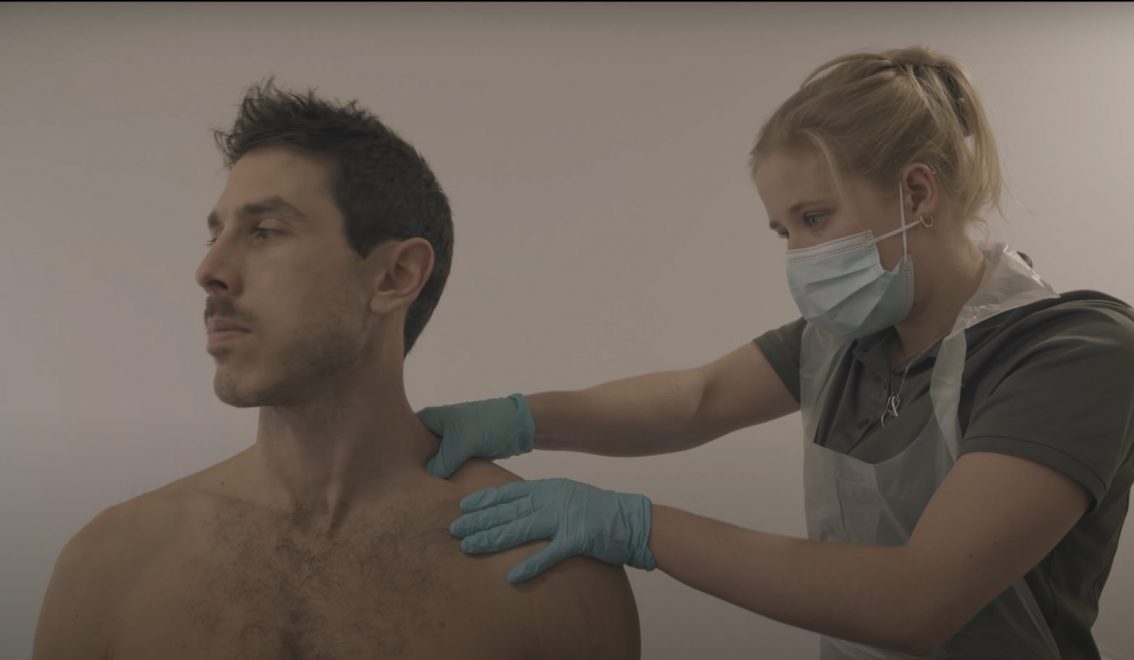 On Friday 18th June, Gee Atherton was filming “The Knife Edge” near Dinas Mawddwy. It was to be the third edit in the World Champion mountainbiker’s spectacular big mountain series which kicked off in December 2020 with “The Ridgeline”, but a moment’s miscalculation led to disaster when Gee plunged over 100 feet down a slate outcrop.

Gee Atherton said “This was the biggest crash of my career, and I’ve had a lot of crashes! Rehab and return to sport are always a huge challenge after an injury, add to that multiple major trauma and it makes it one of the biggest challenges any athlete will face in their life time.”

The enormous amount of support that I’ve had and the huge number of questions about what and how to rehab various injuries has inspired me to put this ” Small Steps” edit together to showcase what we are currently doing in the recovery process – I hope it’s helpful.”

Huge thanks to Red Bull, Doug Jones and the team at Altius Healthcare 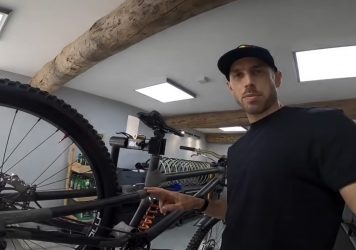 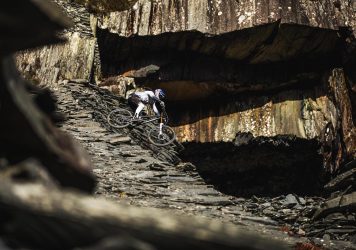 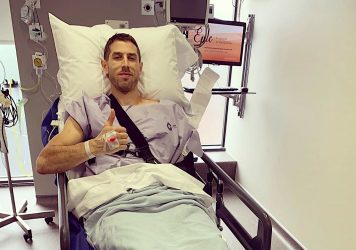