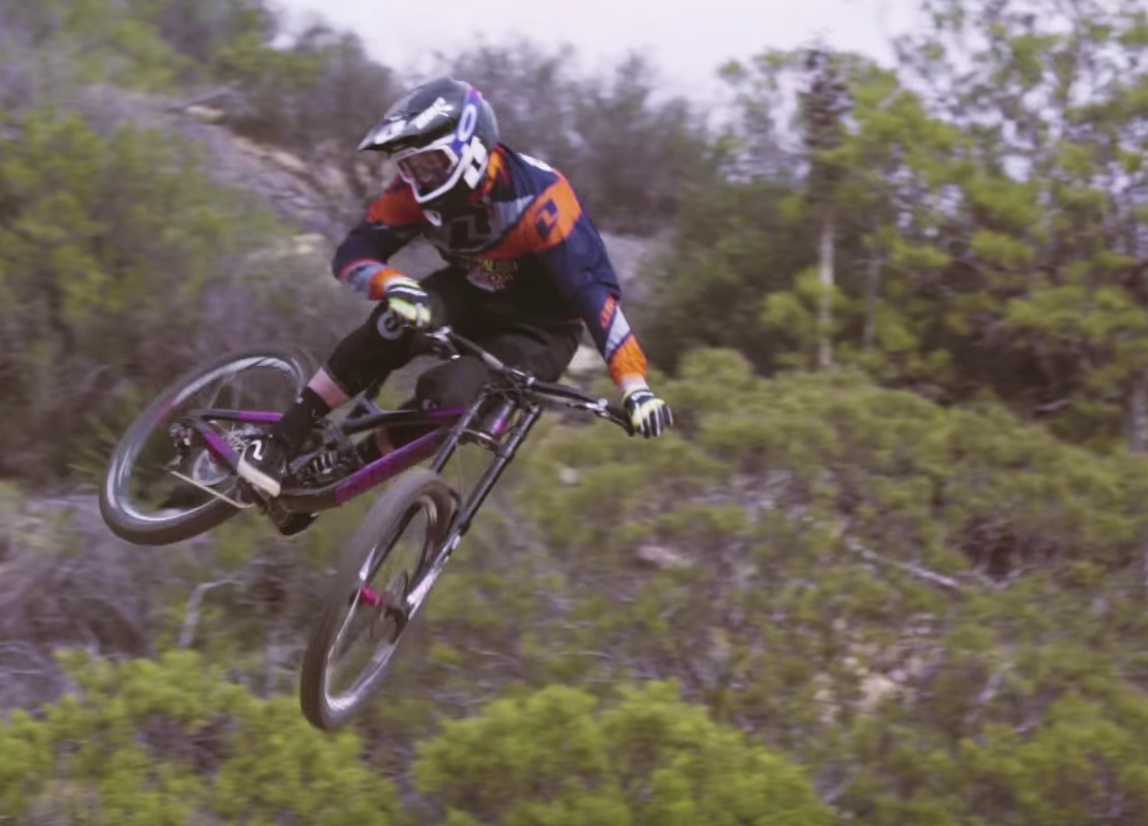 San Clemente, CA – SIXSIXONE, revolutionizing the world of mountain-bike protection gear since 1999, is proud to announce the return of Kyle Strait as a Factory Rider. SIXSIXONE, a ONE Industries brand, is one of the most recognized mountain bike protection brands in the world.

In the early 2000’s as a SIXSIXONE rider, Strait had given his name to one of the most iconic MTB knee pads, produced by SIXSIXONE and worn by hundreds of thousands of riders all over the world.

Going forward, he will work closely with the company’s Product Managers to develop future lines of full-face helmets and pads. He will also be riding ONE Industries gears, and doing what he does best: sending it big.

Strait is a legend in the sport and an amazing rider who has already accomplished so much. He participated at every Red Bull Rampage since its inception, won the event twice, medaled at UCI DH World Championships, simultaneously contended the UCI World Cup circuit and FMB World Tour, appeared on 16 magazines covers, filmed seven timeless segments with Freeride Entertainment, and found some time to develop amazing fishing skills.