Fortunately today has been the shortest day of the Andes Pacifico. There was a stage that had a  2 hours uphill ride but in the end it has been a day to recharge energies and get ready for the last day of the event where it will take us to the Pacific ocean. 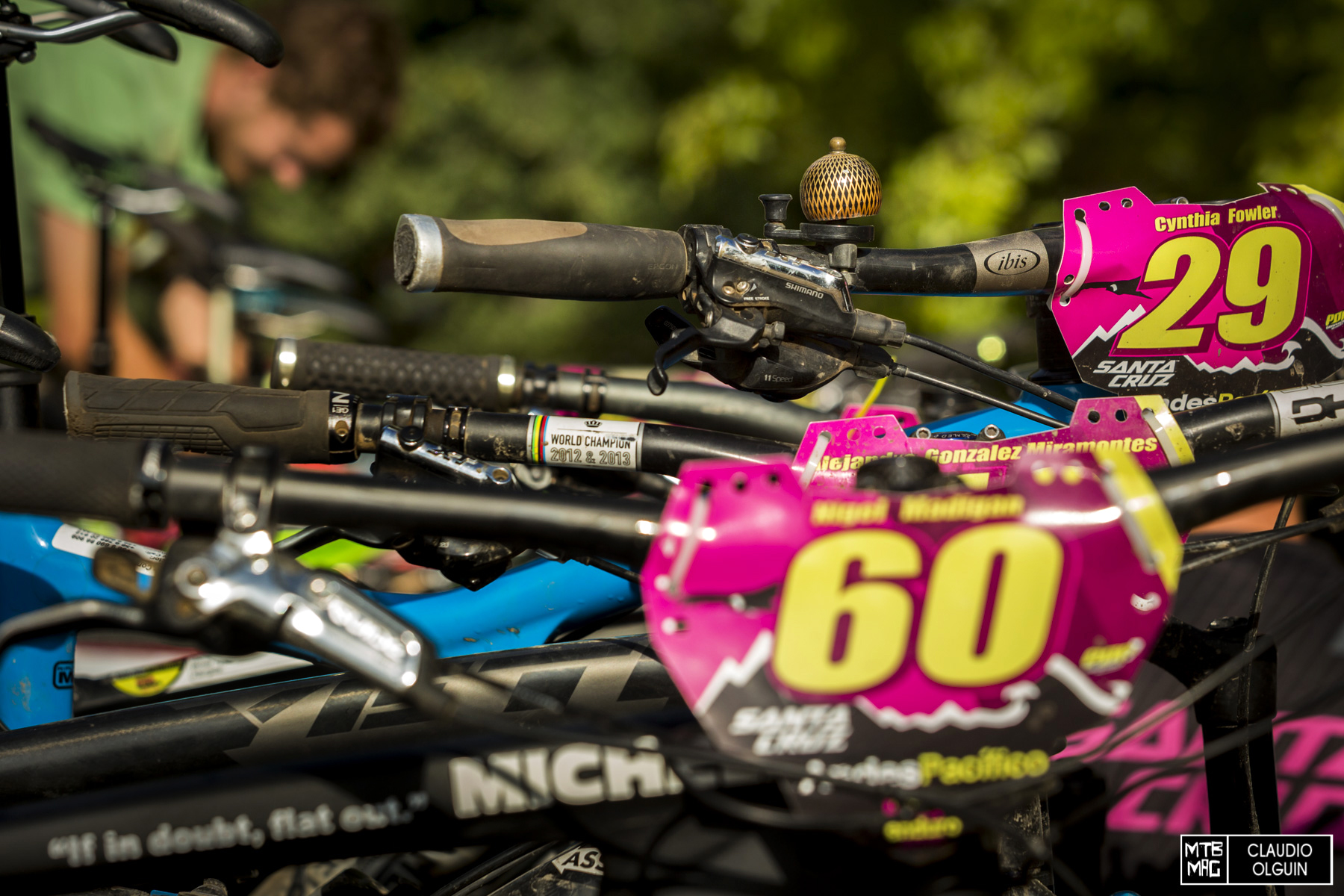 That is what Cynthia Fowler uses when she has someone in front of her. She just rings the bell. 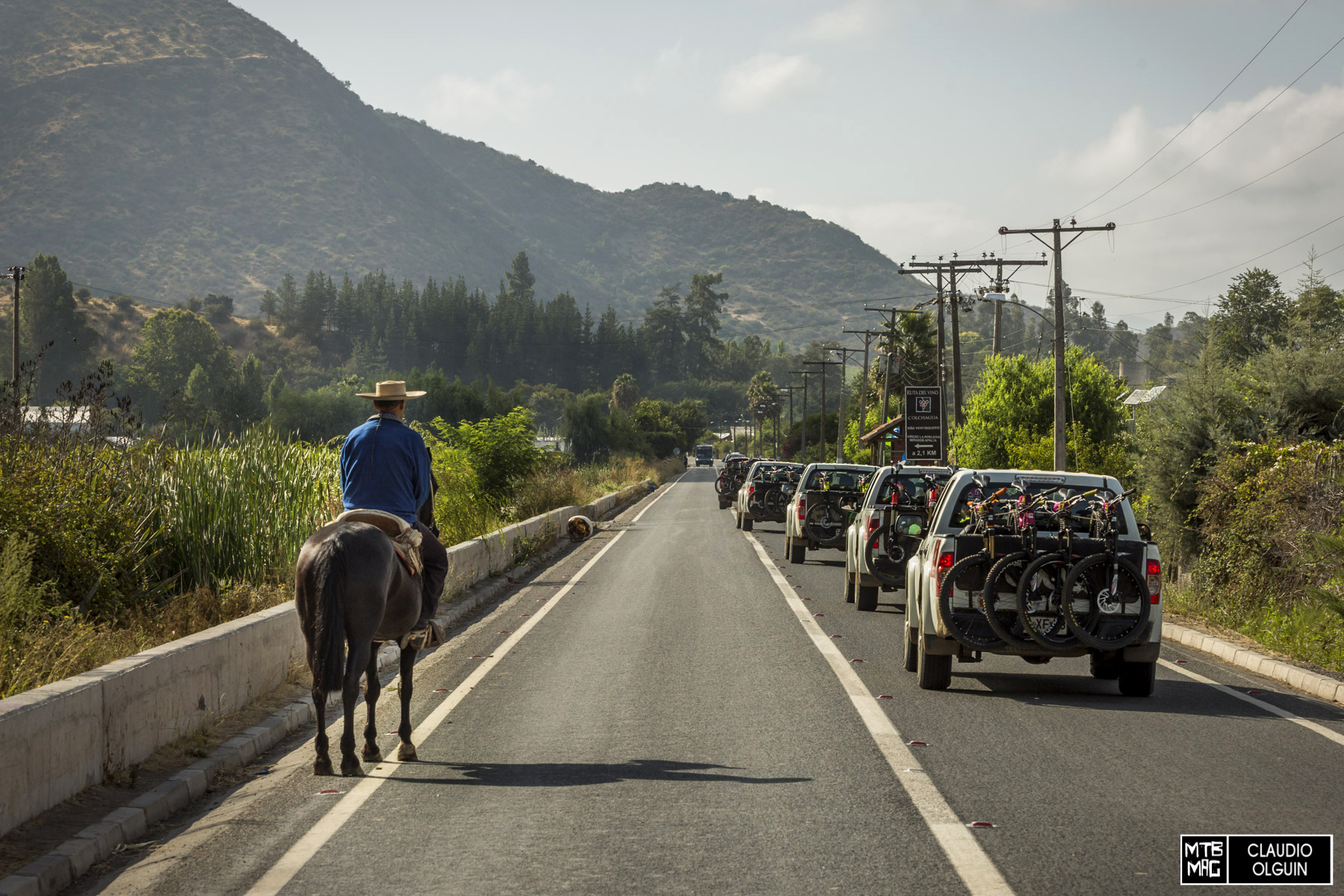 We drove about 20mins through Santa Cruz to get to the start of the first stage at Viña Neyen. 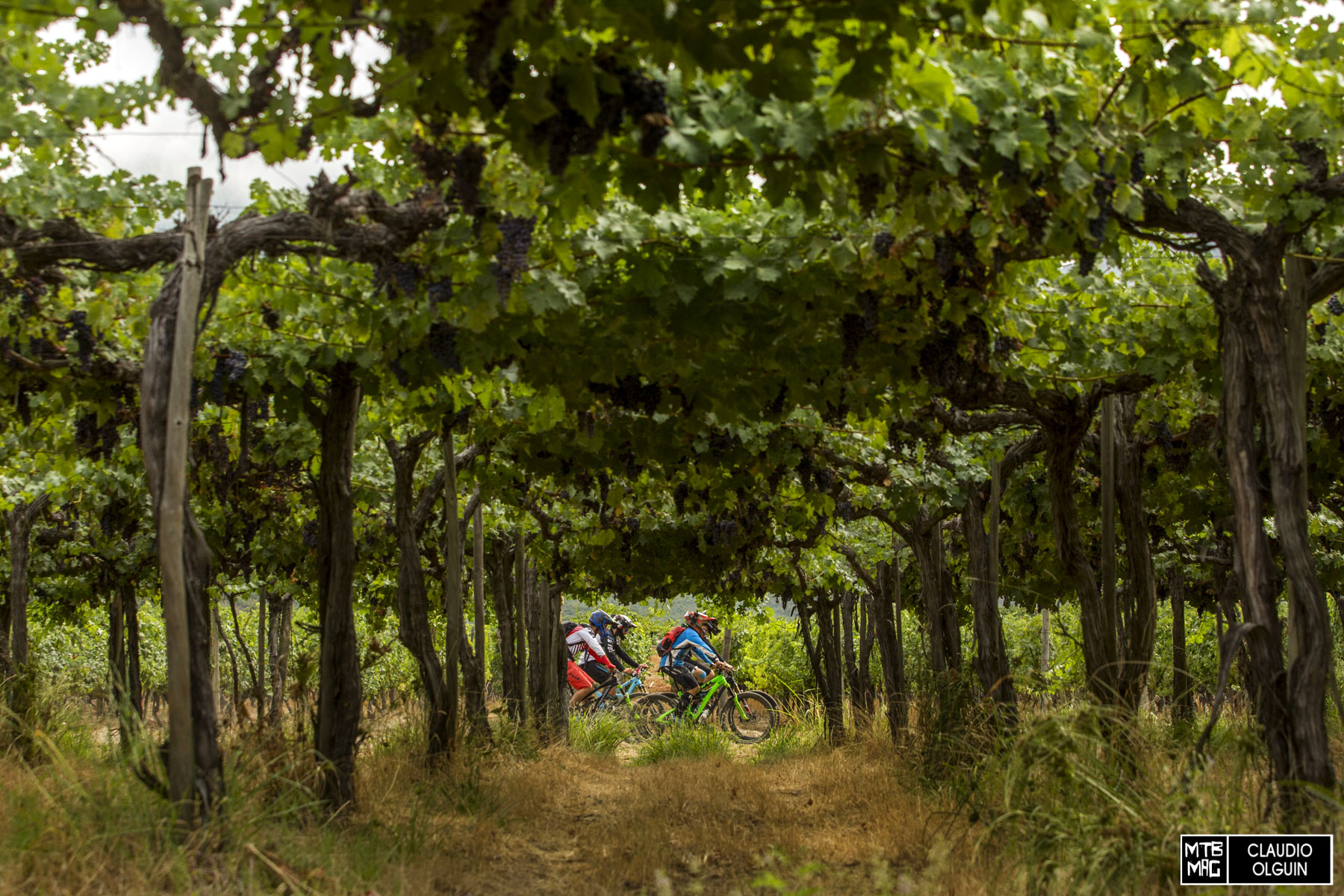 Riders pedalling his way to the first stage. 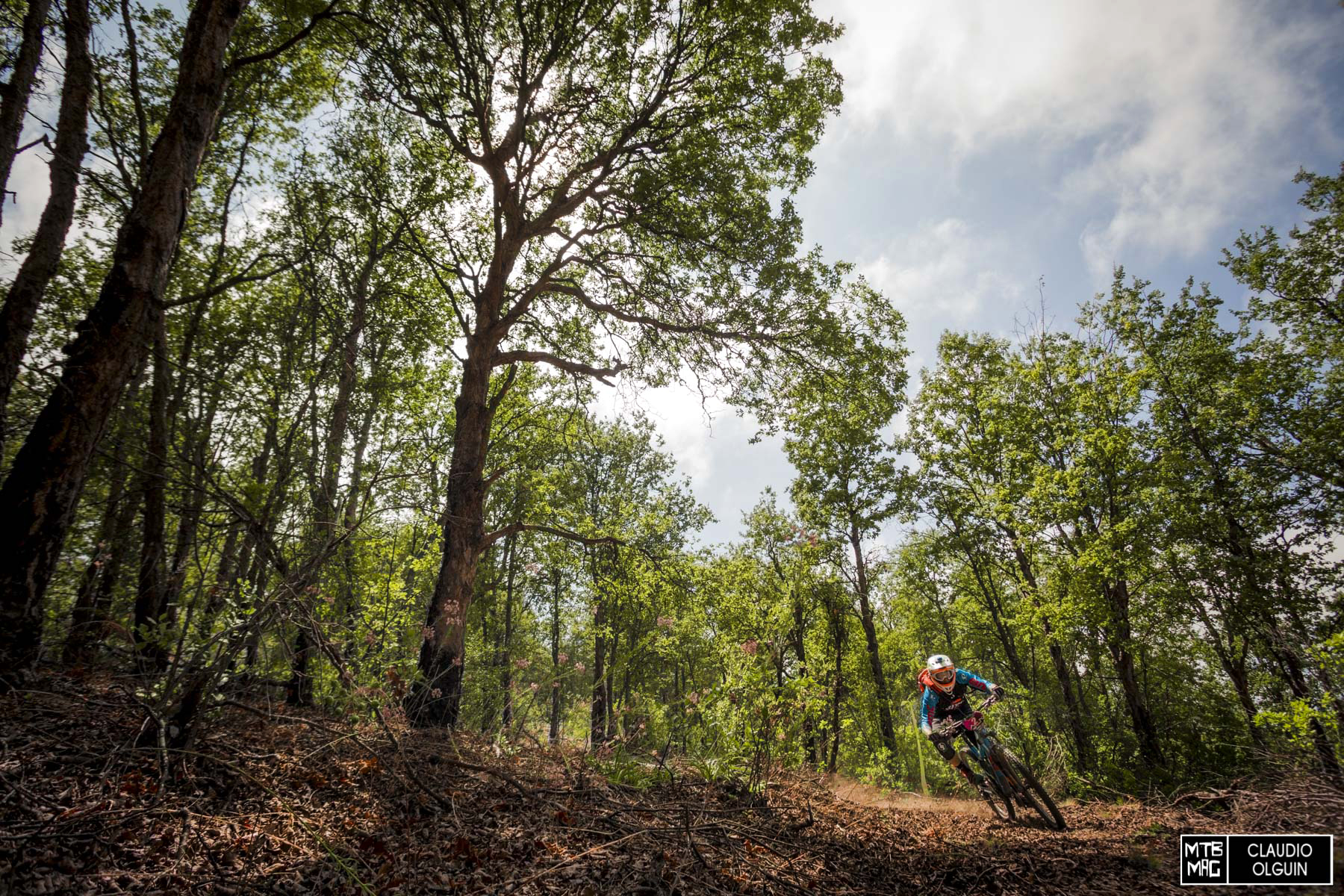 As the terrain is full of leaves, the antigrip is real. Francois Bailly-Maitre ended up second and is actually leading the Andes Pacifico. Will he stay at the top and take home this year’s event? Nicolas Prudencio had a flat tire the third day, but he is not quitting. He tried to descend as fast as he could and ended up fourth. He is sitting sixth overall so we will see where he ends up in the end. 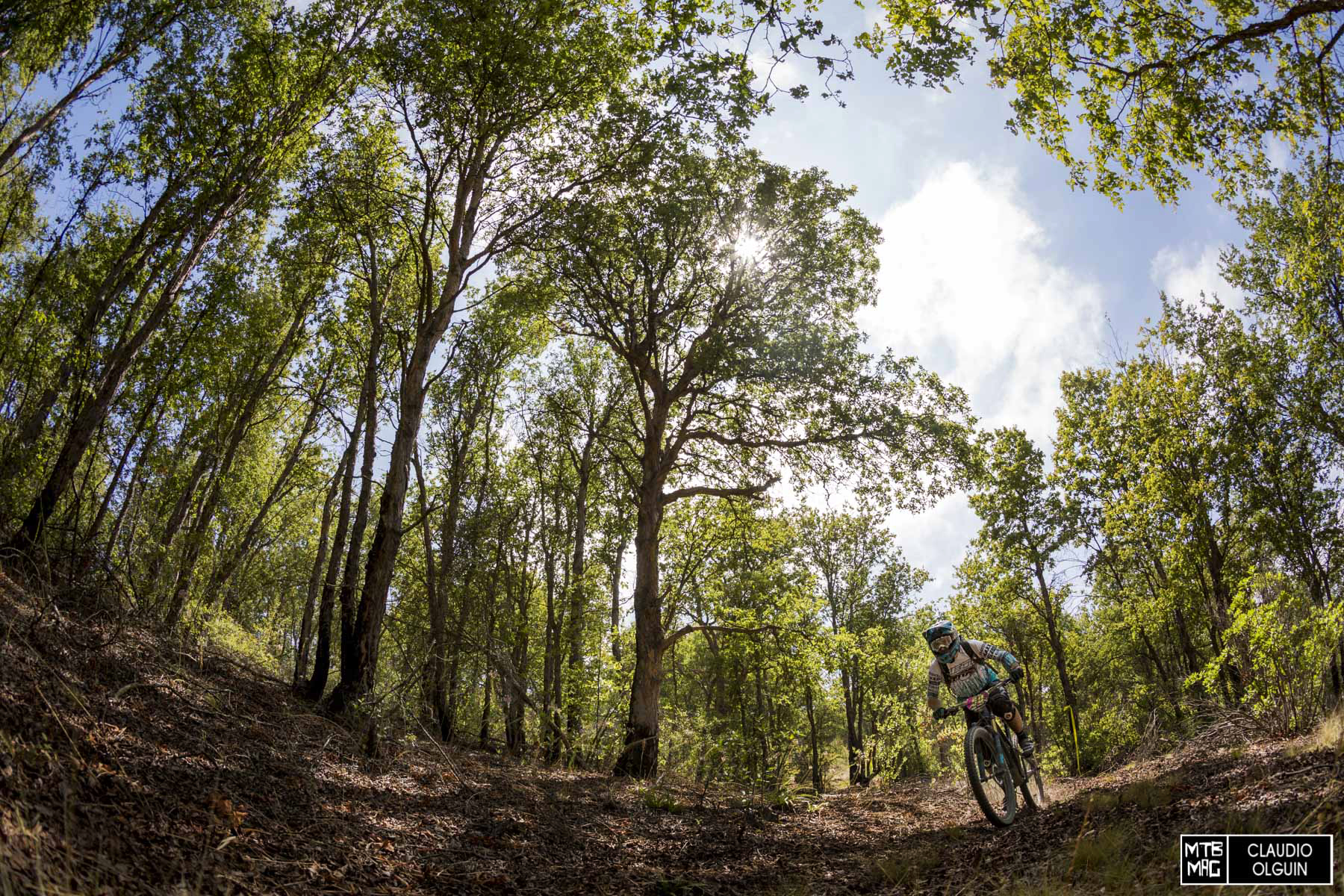 Michael West from the United States leading the Master category. Milciades Jaque will try his best to scale to the top as he is just a minute and a half from Jerome Clementz. Santiago Perez shot from a tree. 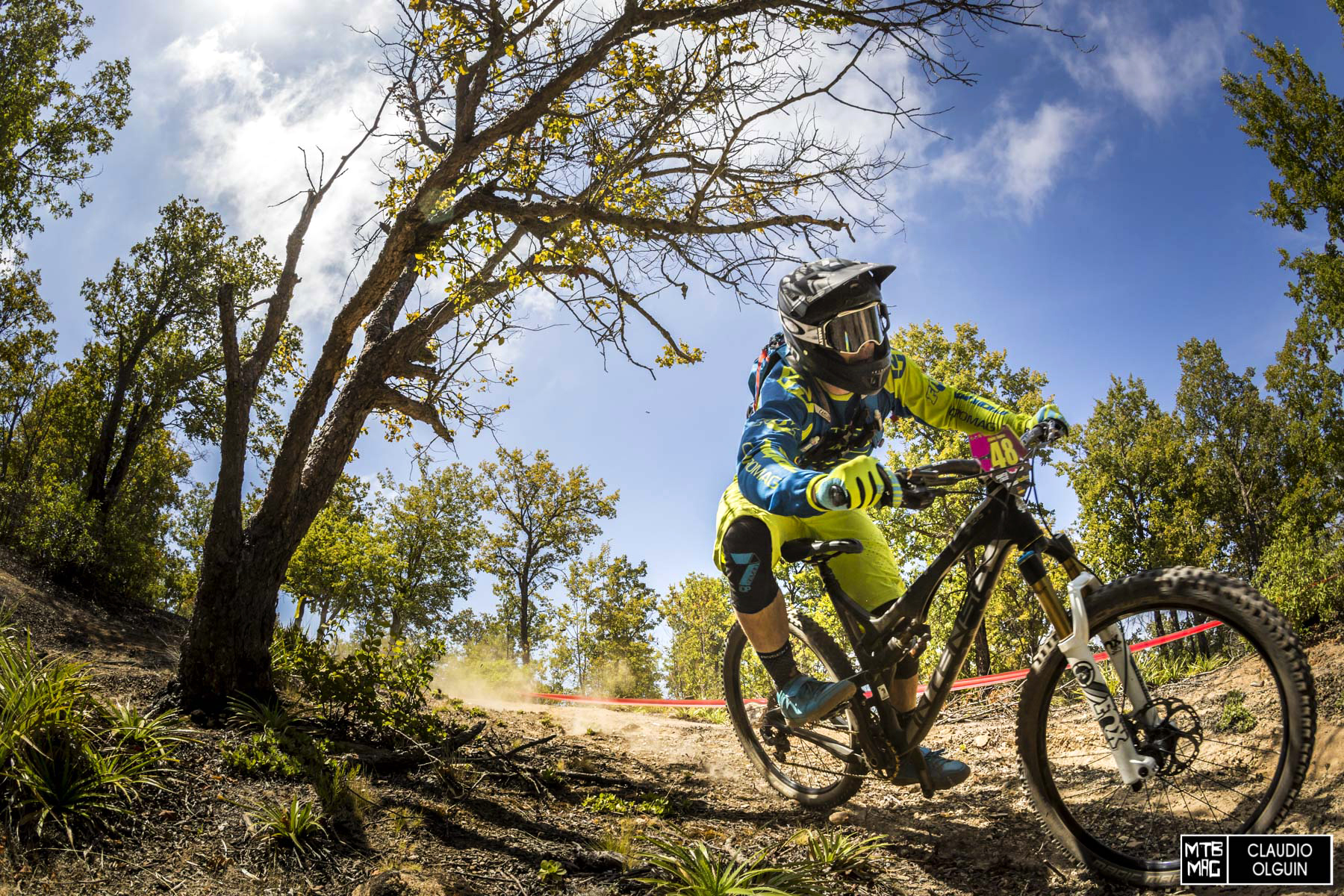 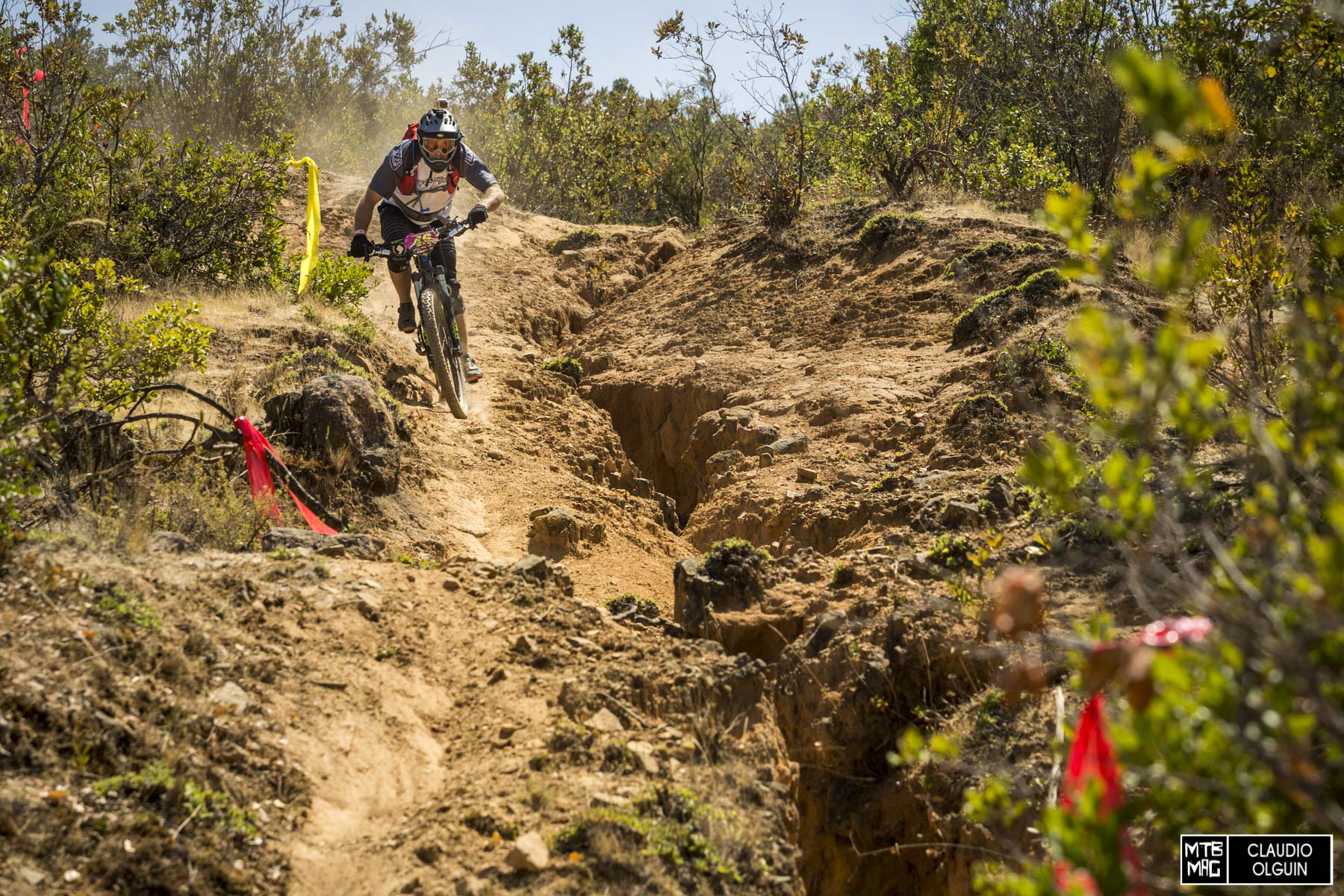 Different terrains here in Santa Cruz. From riding in the woods to open dusty areas. 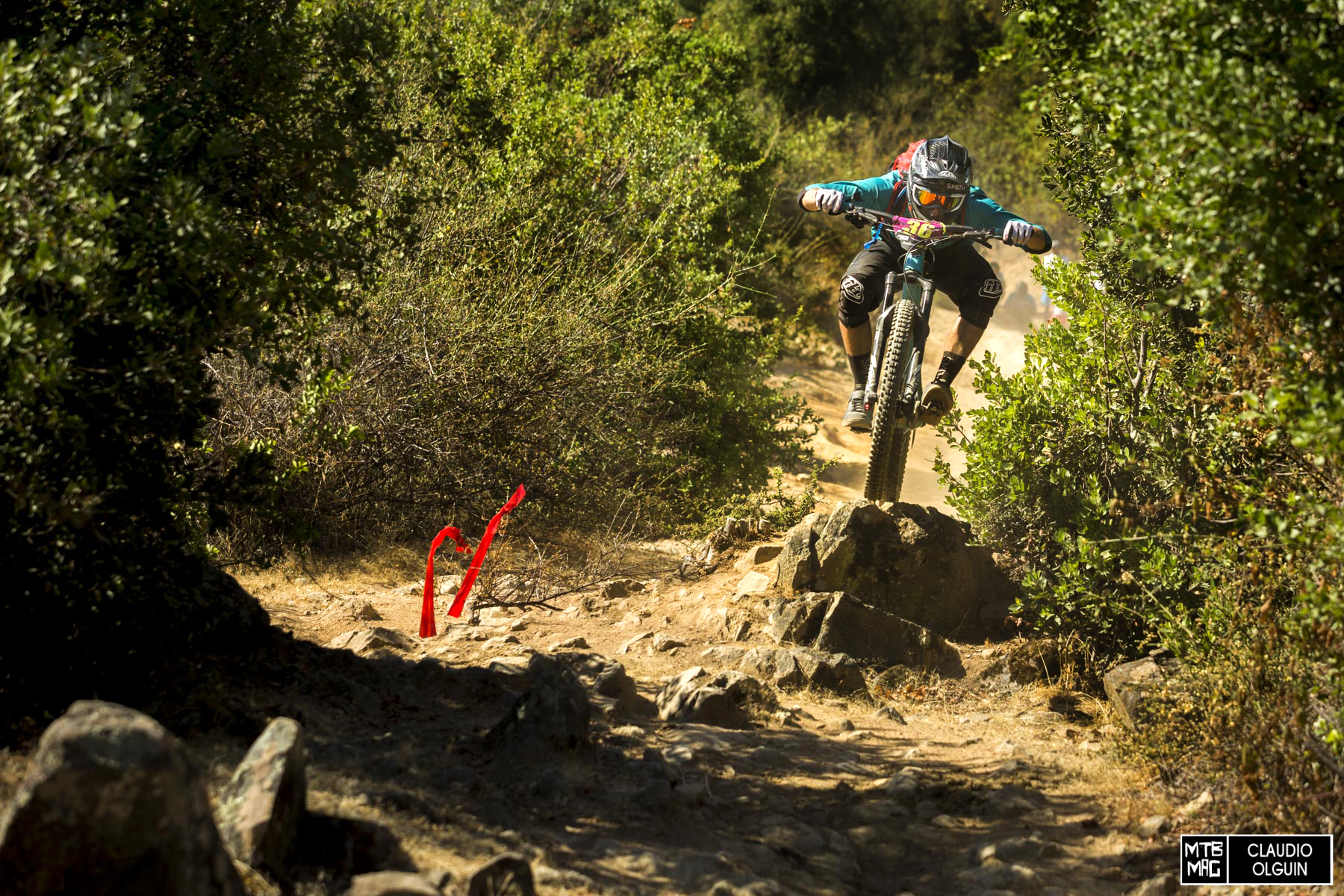 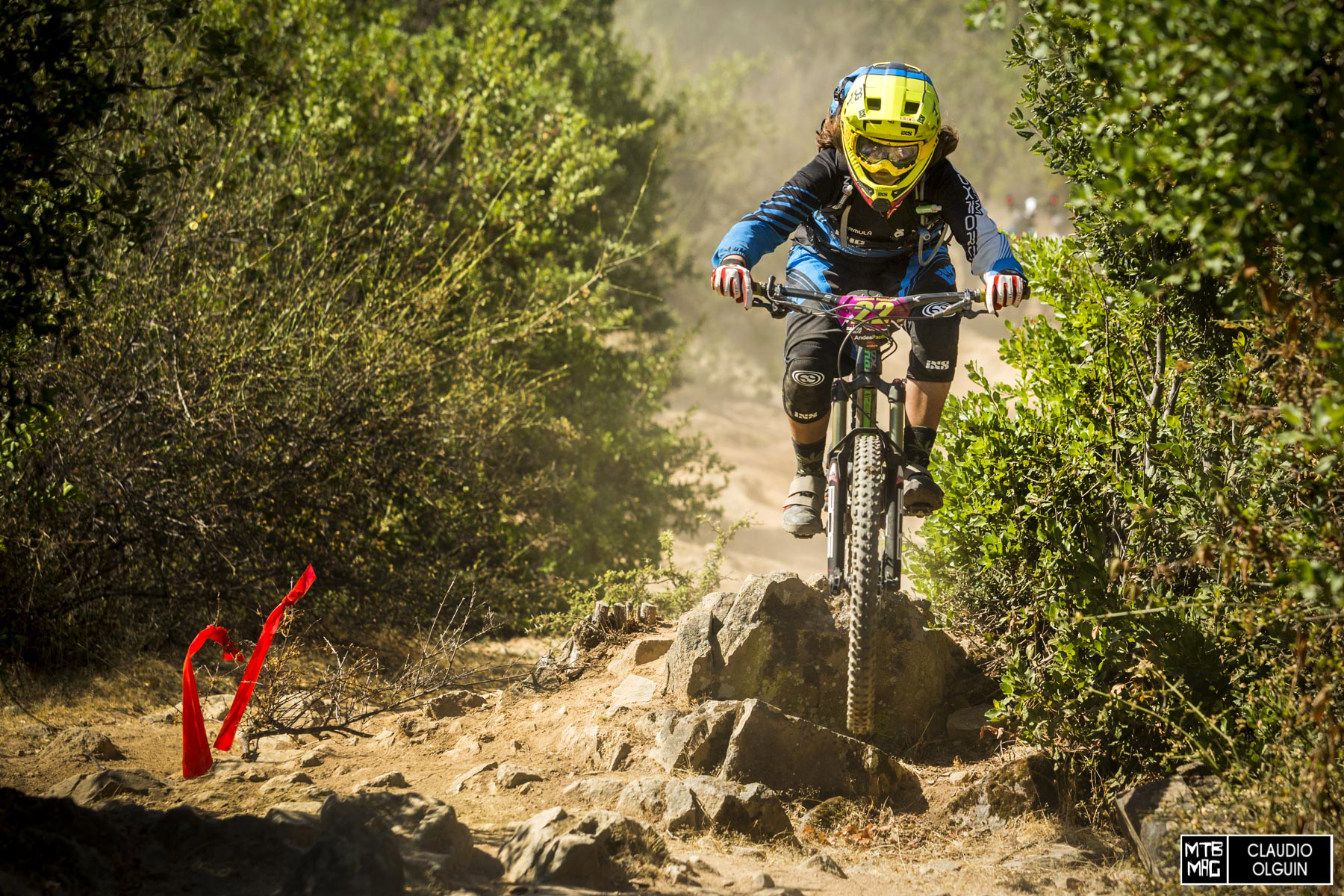 Girl of the day: Florencia Espiñeira. She won the race and is third overall. 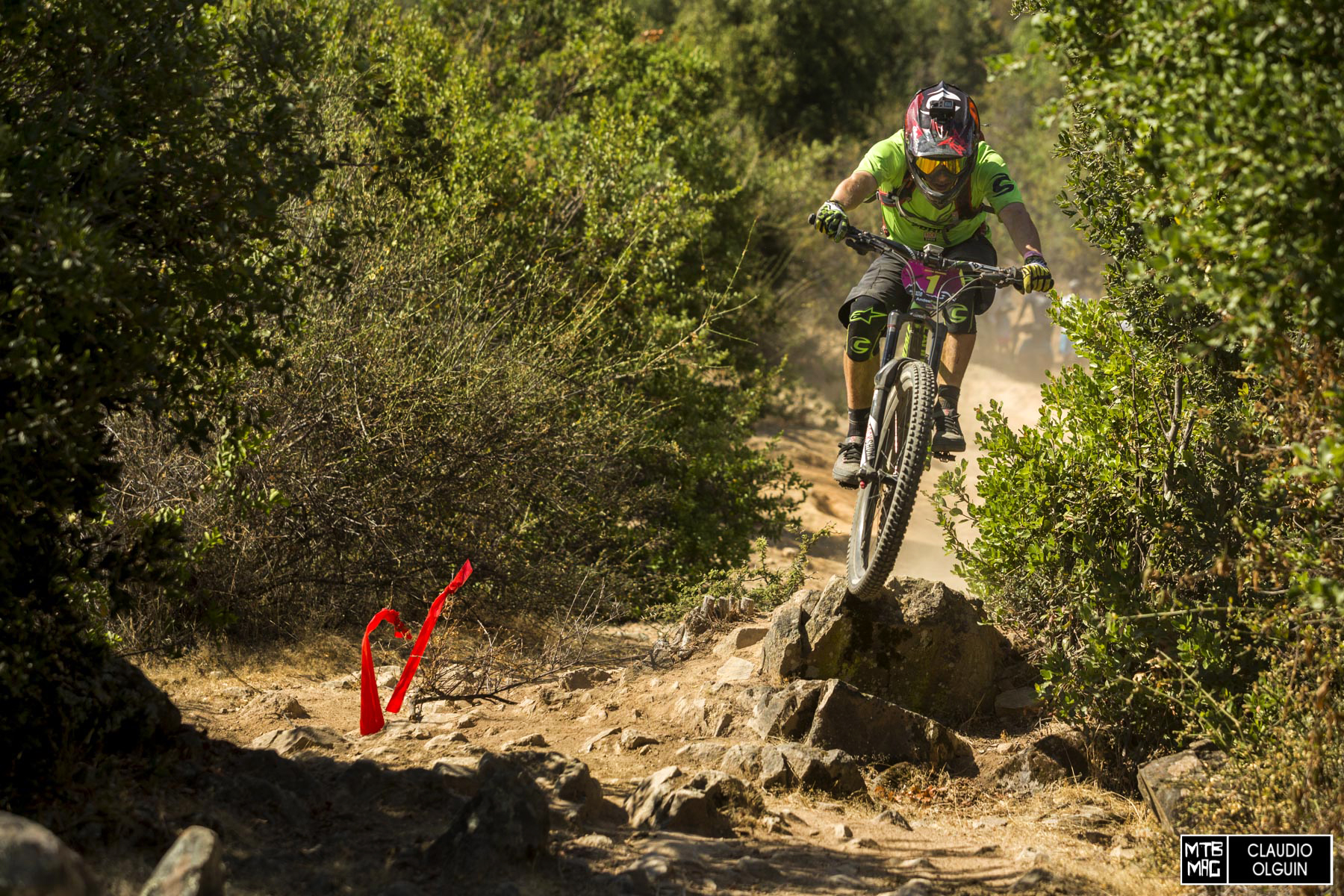 Jerome Clementz won the race for the second time in a row. He wants to repeat his 2013 victory. He is third overall but will fight until the end. 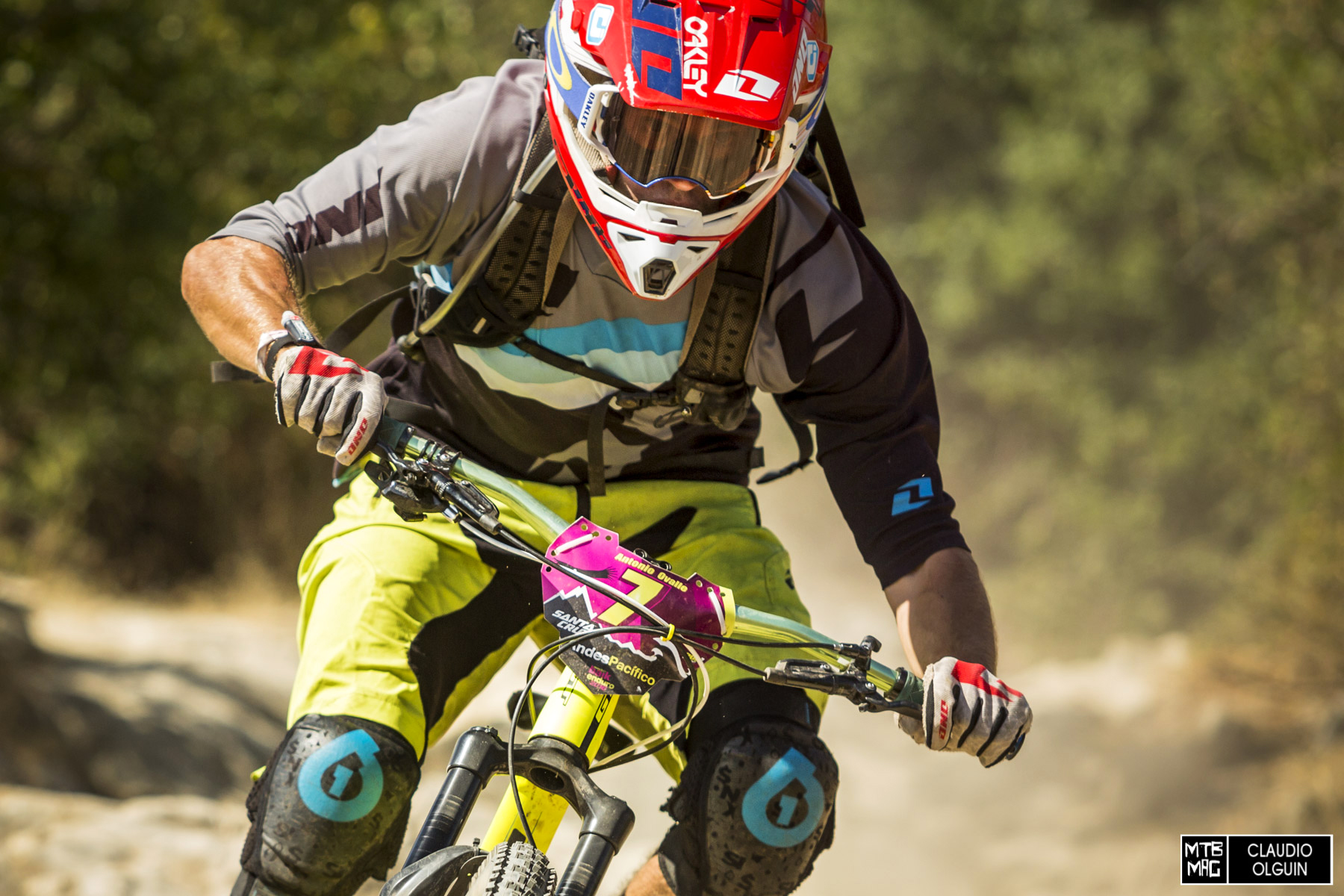 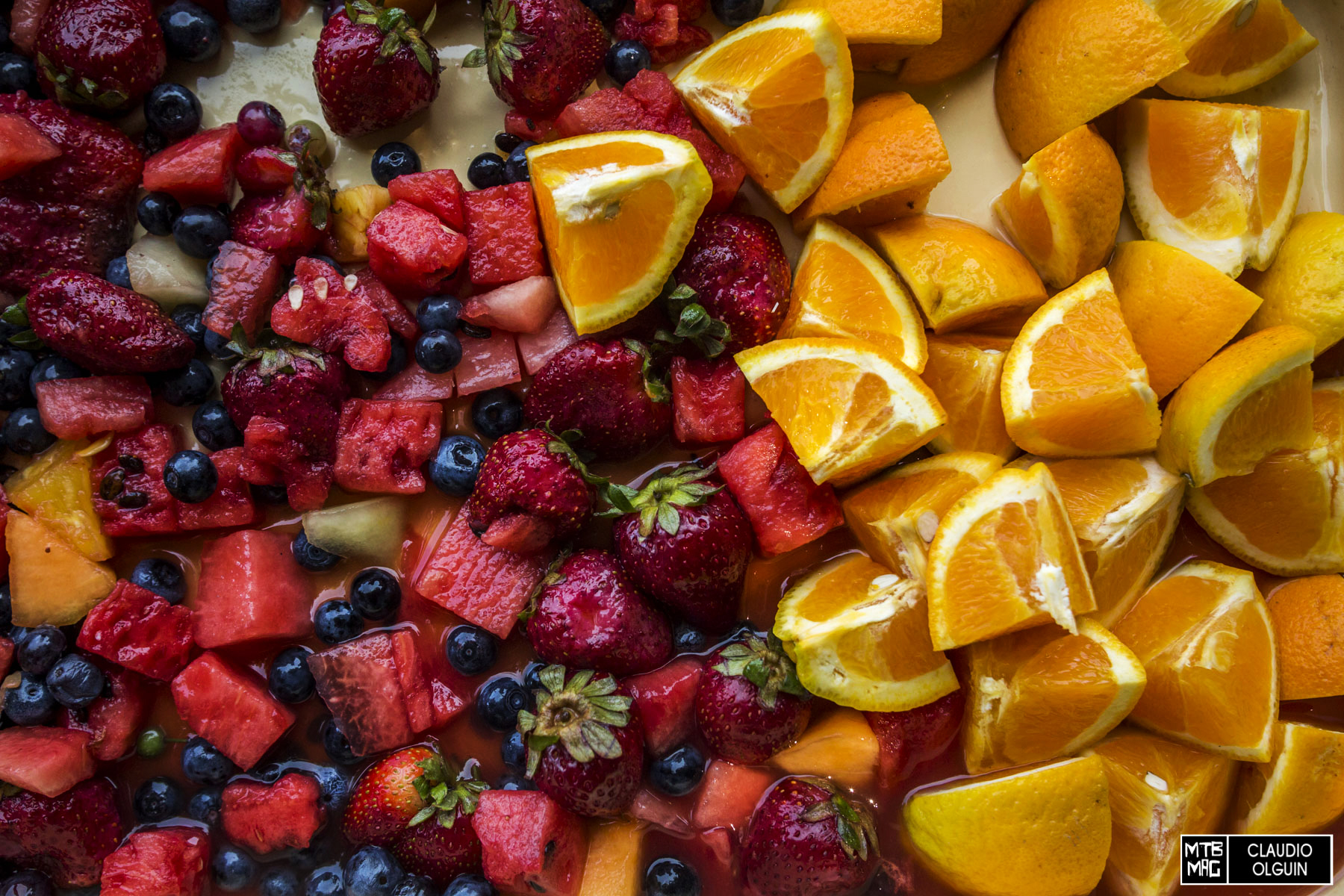 Maní, oranges and more fruits. This is what you get when you finish a stage. Tools to keep your bike ready to race. Mark Scott, second overall. We are sure that he will stand out from the rest tomorrow. It has been a tough day for some, as you can see in this picture. There is only one day left of competition and you can feel the nervousness and tension from the riders. There are a few favorites to win the 2016 Andes Pacifico, but anything can happen. We will find out who takes it home in a couple hours.