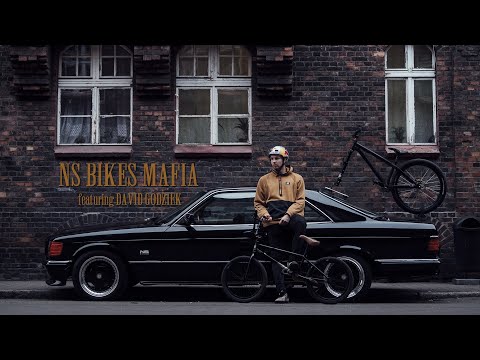 To say that versatility is a desirable feature these days would be an understatement. There are more than few cases, where a wide range of skills have led to some serious affairs. Let’s take under consideration a well known polish rider David Godziek – the guy who has won the biggest freestyle BMX contests all over the world, and two years later conquered the MTB scene. He can, literally, not only do any bike move you can imagine, but also a few more tricks which have never been landed before. 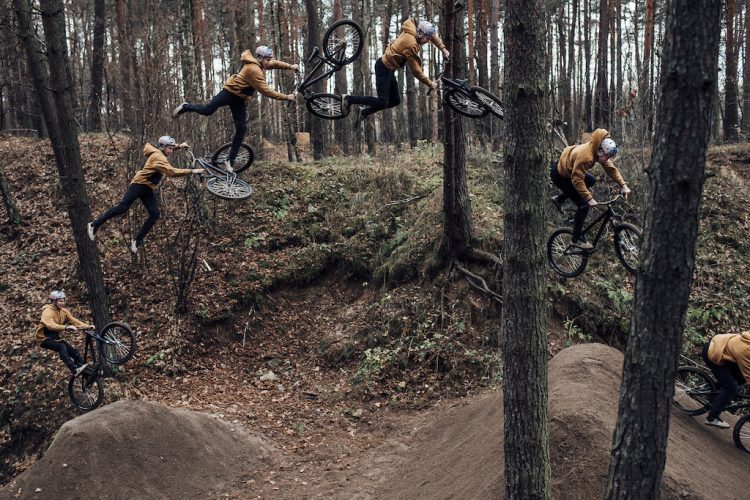