The Story of N1NO – The Hunt for Glory

Nino Schurter belongs on the list of the most successful mountain bike athletes in history. The UCI MTB World Cup dominator is the leader of SCOTT Odlo MTB Racing, the international XC team run by bike legend Thomas Frischknecht.

“N1NO – The Hunt for Glory” is Nino`s first set of webisodes. The new video series features various chapters illustrating Nino`s colorful life as a professional mountain bike athlete during the pre-olympic year. It´s not only about how Nino prepares for the biggest goal of his career, the gold medal in Rio de Janeiro in 2016, but it‘s also about shredding trails, travelling around the world, and all the fun that mountain biking brings.

One month ago, Nino Schurter released “Work hard, Play hard”, the first chapter of his new webisode “N1NO – The Hunt for Glory”. 2015 is the pre-olympic year and the 3 time XC World Champion is about to prepare for the biggest goal of his career, the gold medal in Rio. Work hard, Play hard gives an excellent inside view of how he trains and prepares for the season. “On the Go” gives you a look into the team`s life and all the preparation professional racing requires. 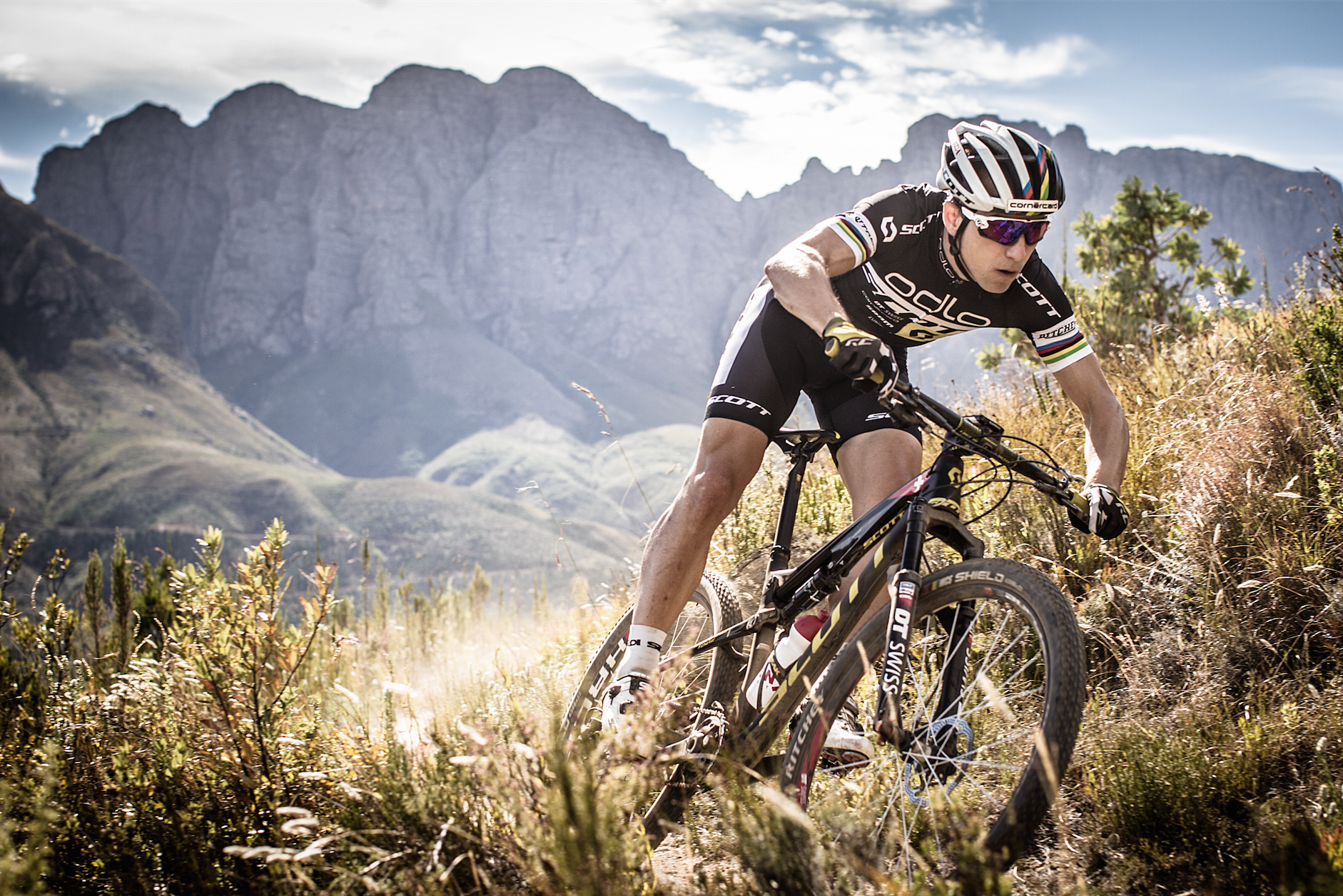 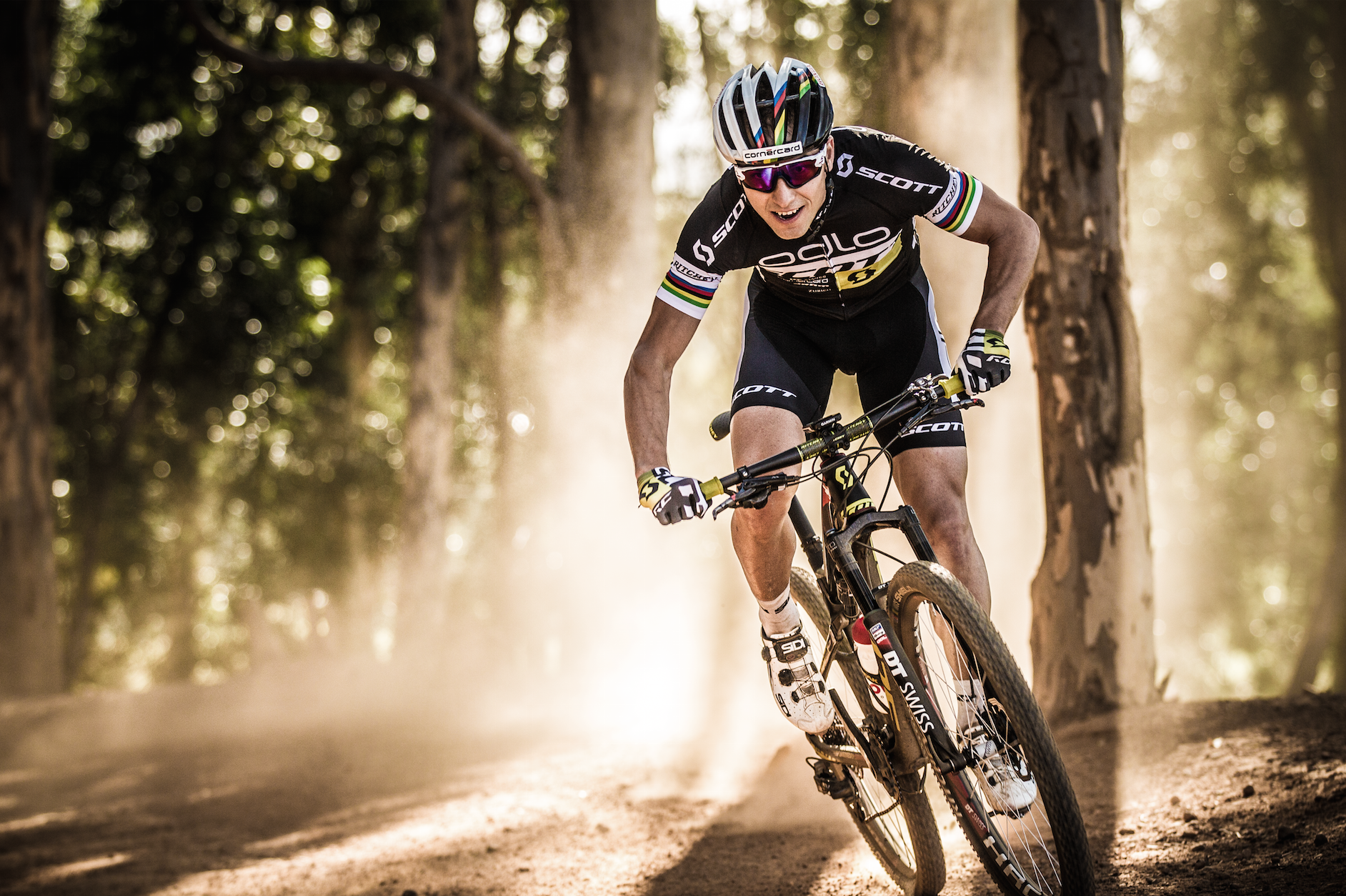 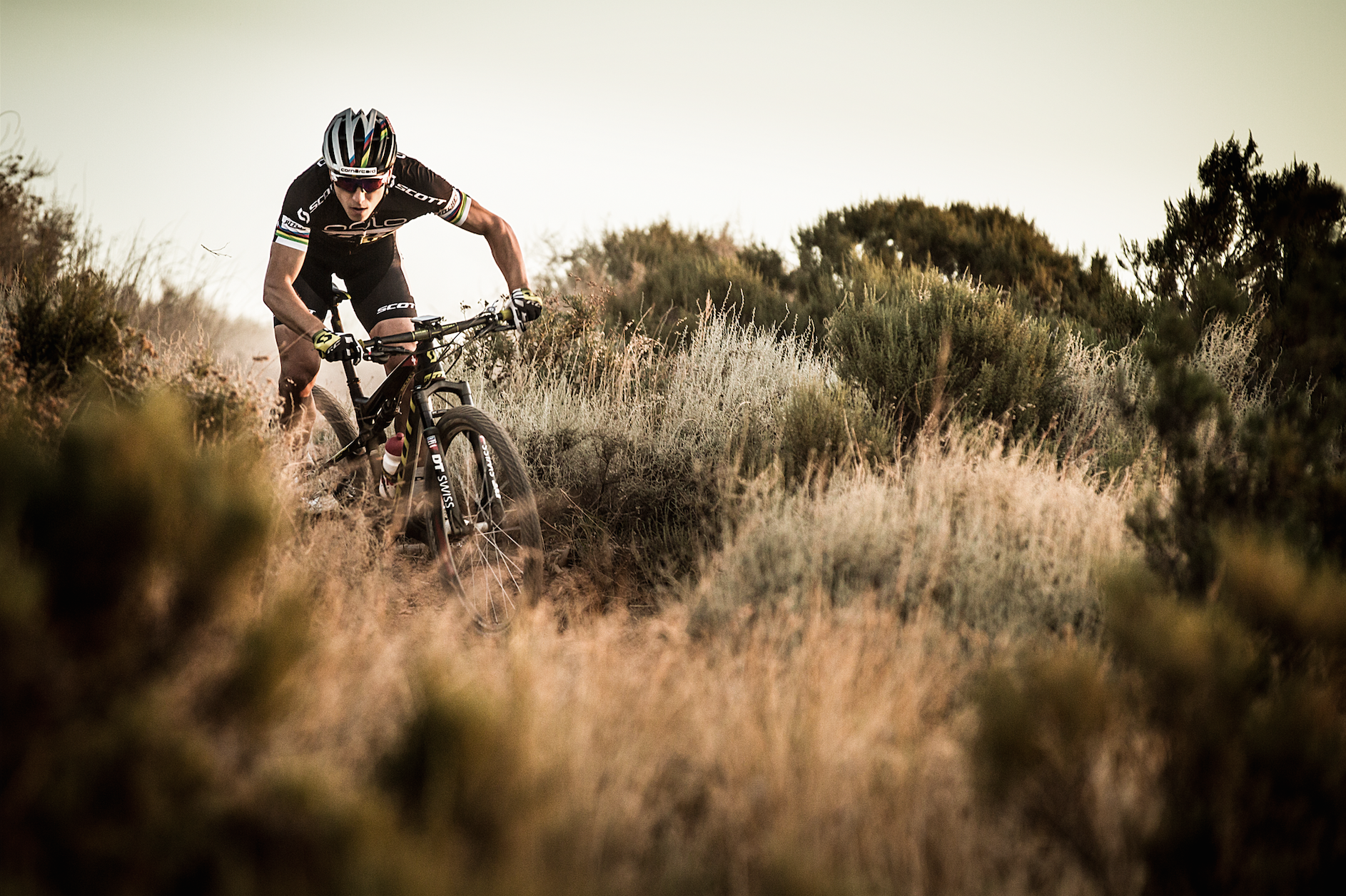 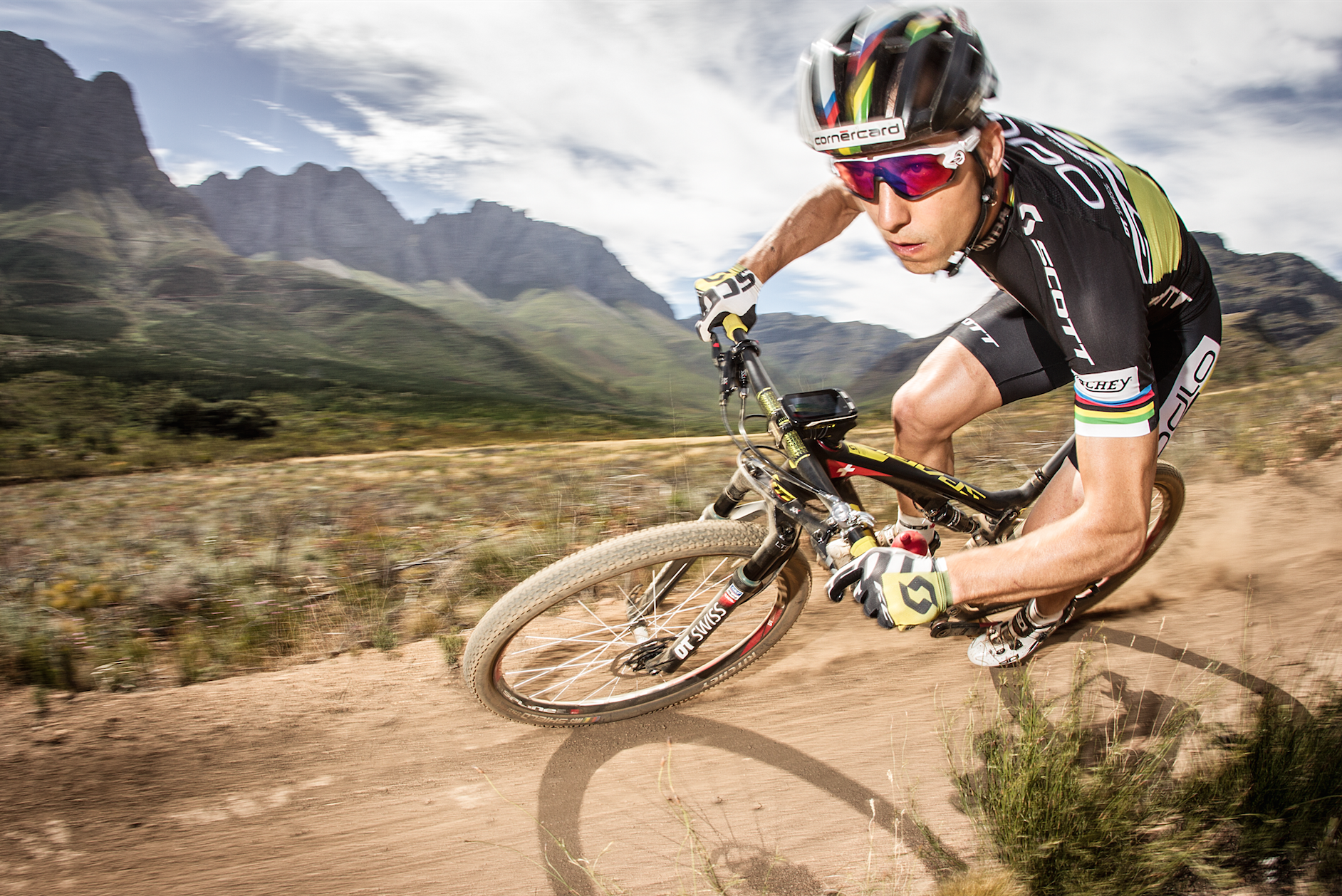 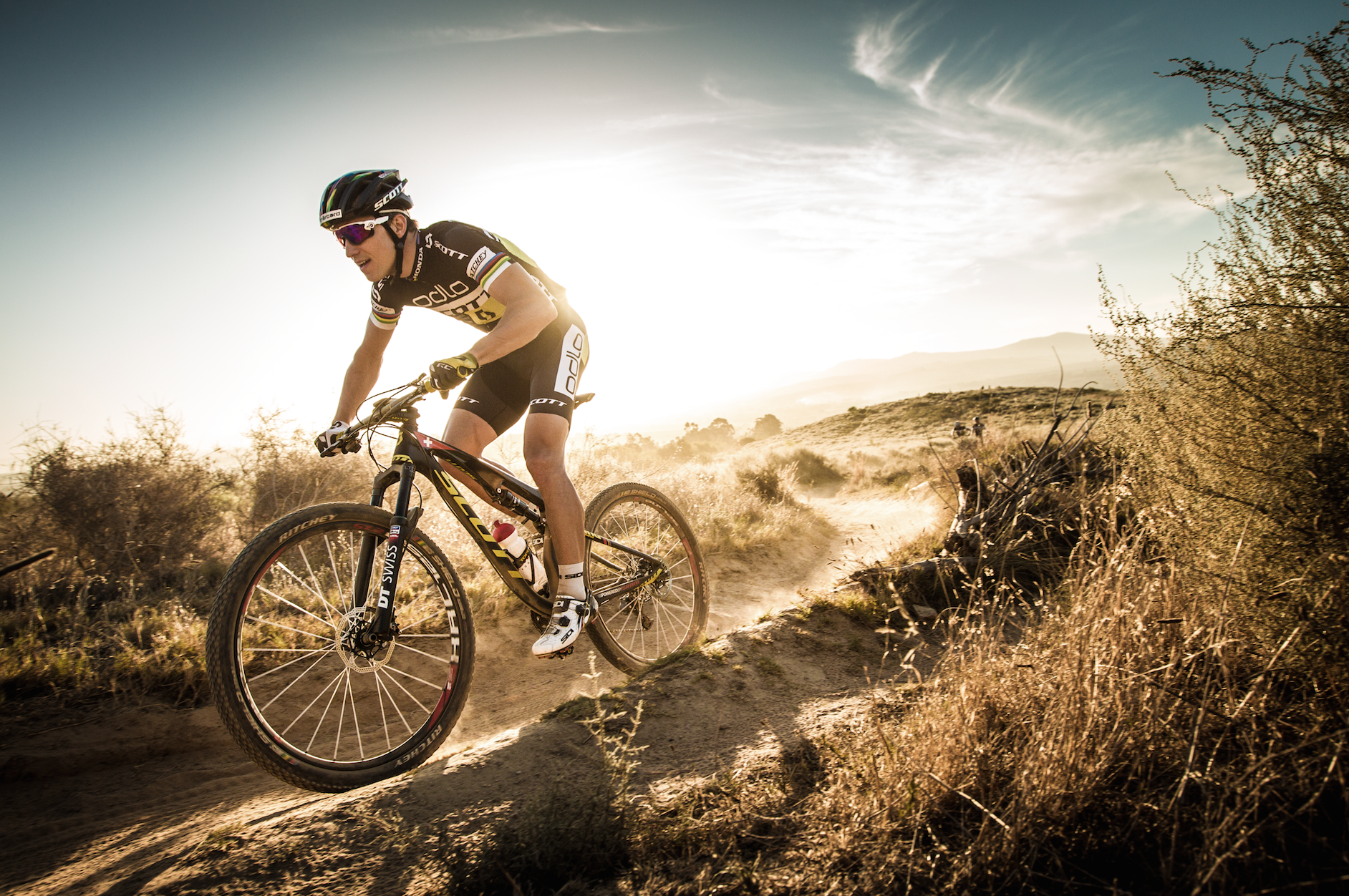 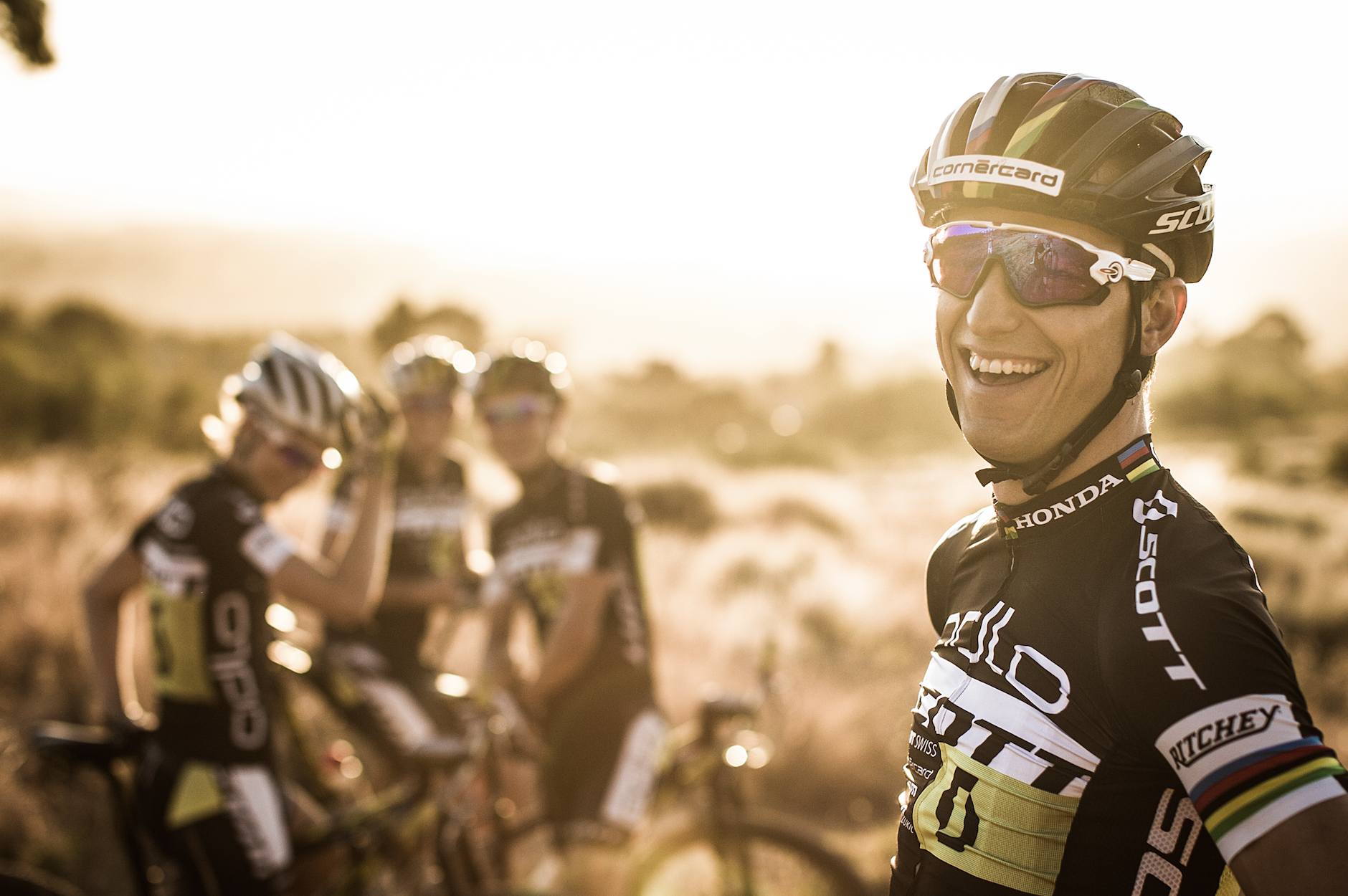 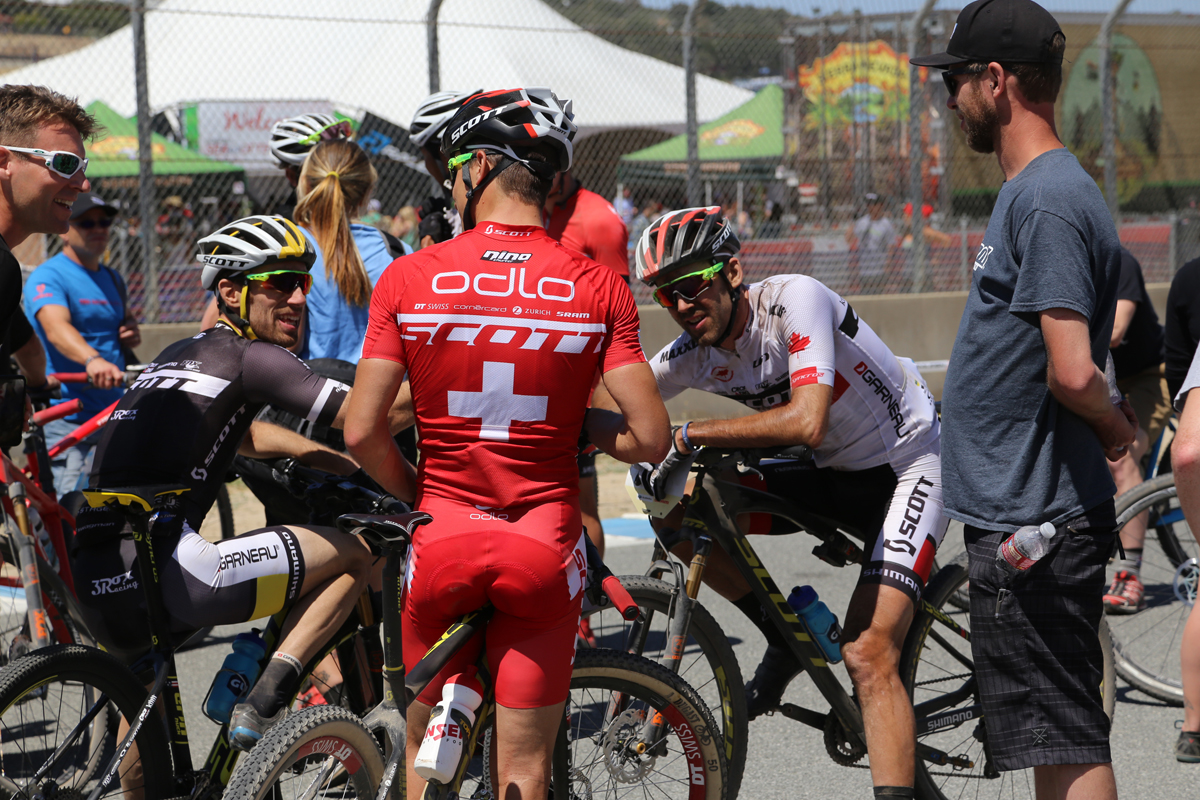 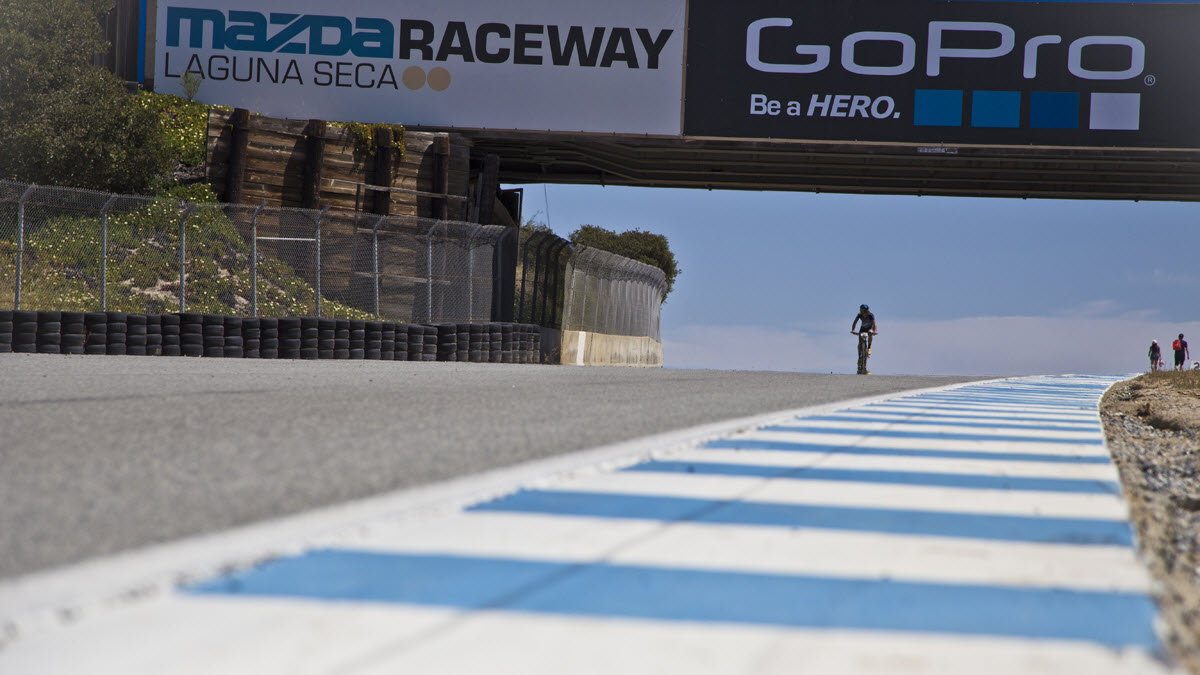 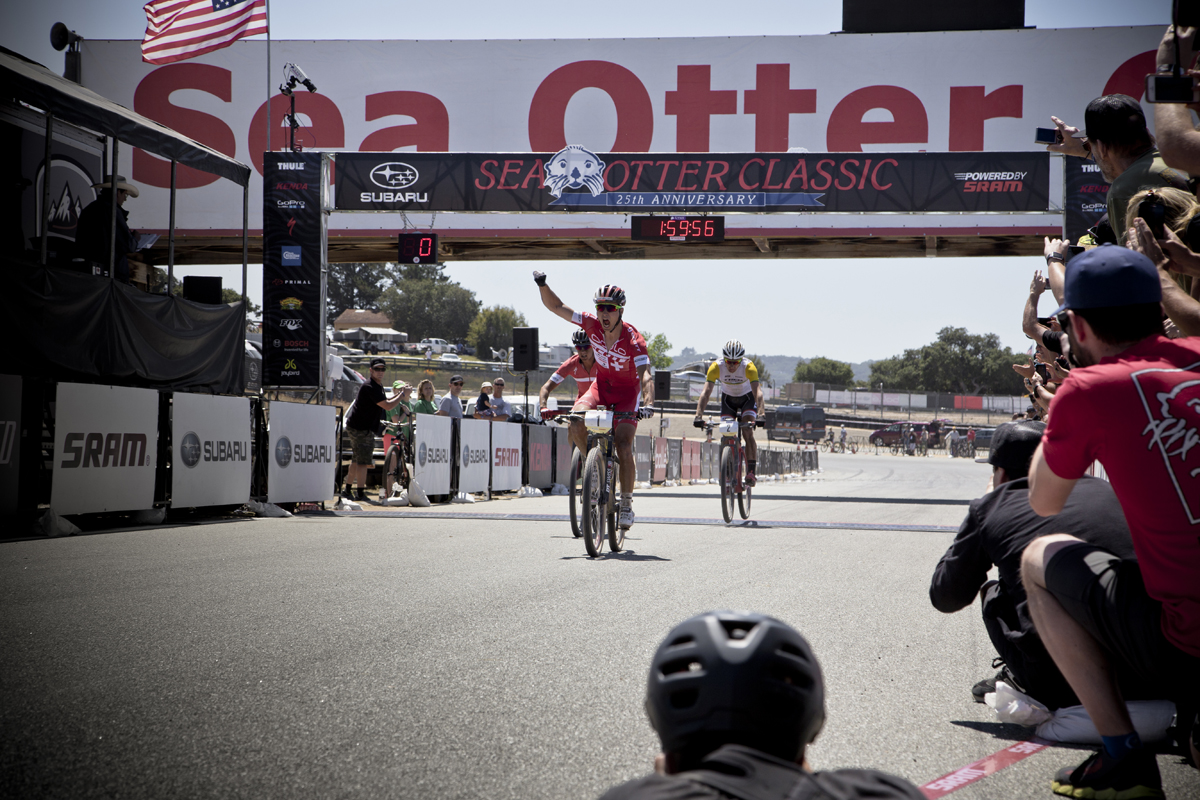 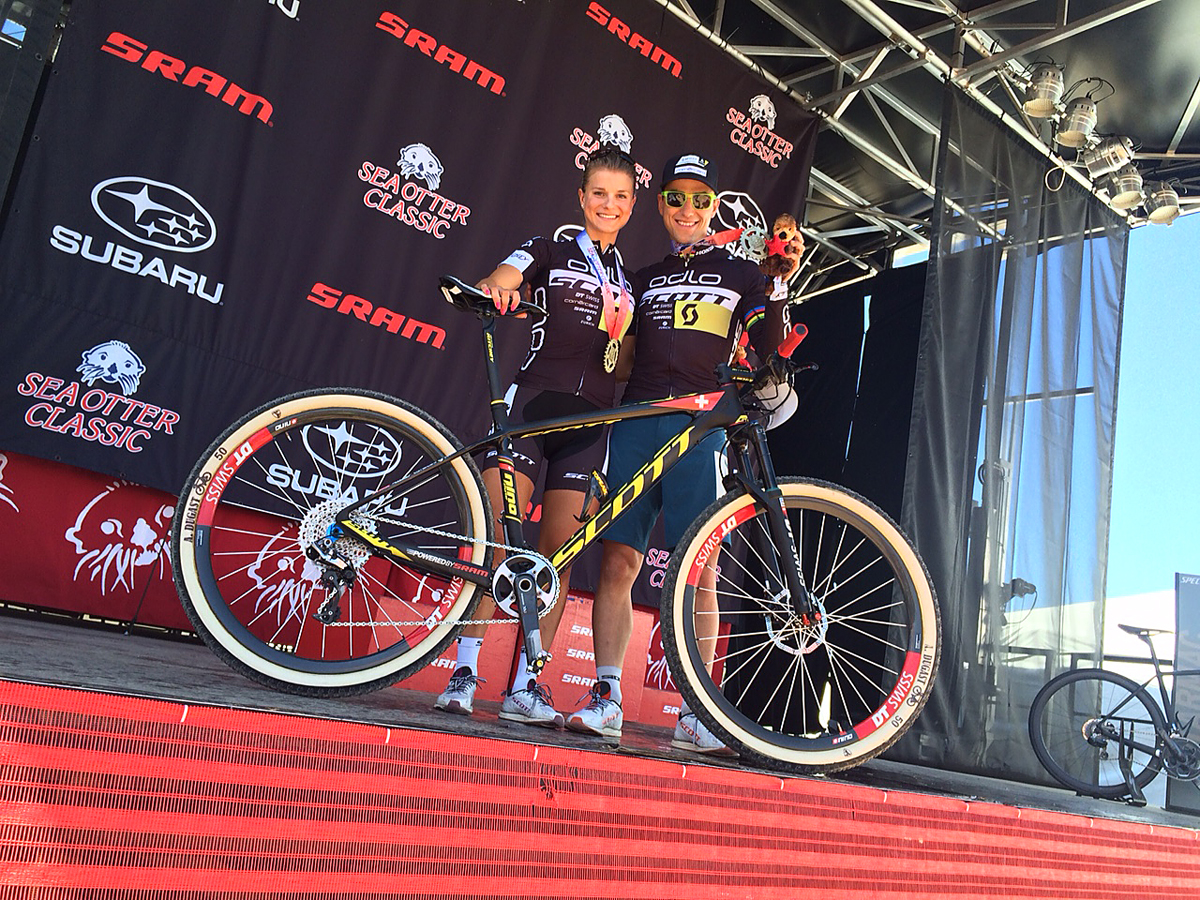