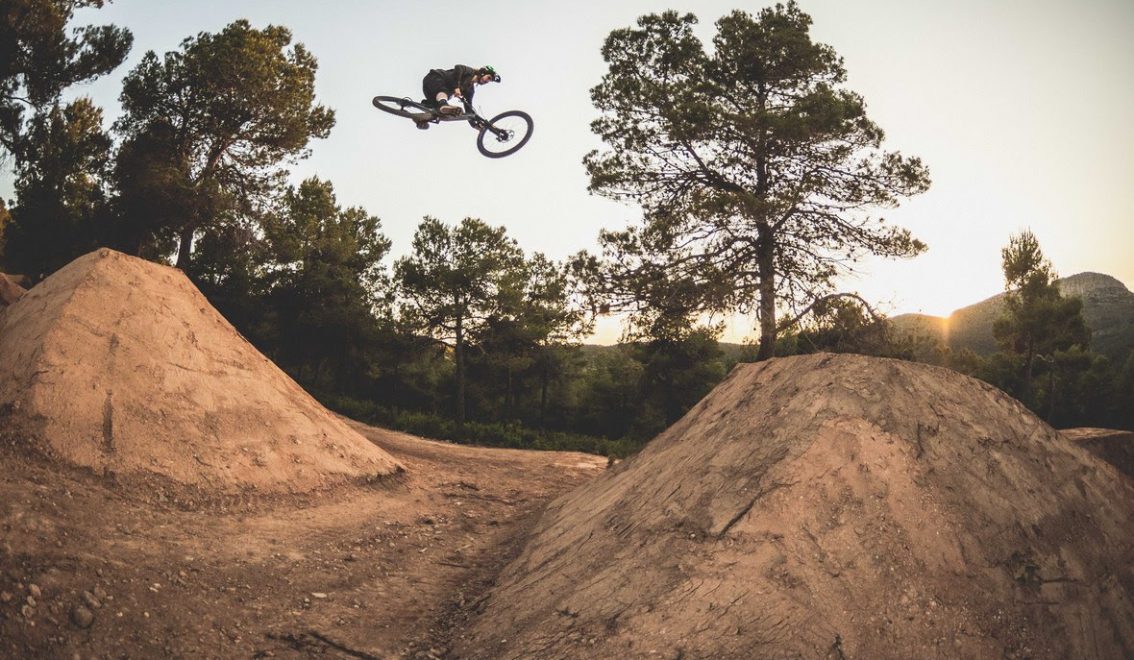 Nico Vink, a name that comes along with imagery of Fest Series big air, going ridiculously fast, and of course, style. But what many might not know, is that Nico also spends much of his time building trails that even us mortals can enjoy. In his words, “Spreading Happiness”.

He recently just finished up a big project at La Fenasosa Bike Park in Alicante, Spain where he built multiple lines, from beginner to pro. Below is the full highlights cut, As well as an interview with Nico about the project, a “One Shot” clip and his favorite POV lap. 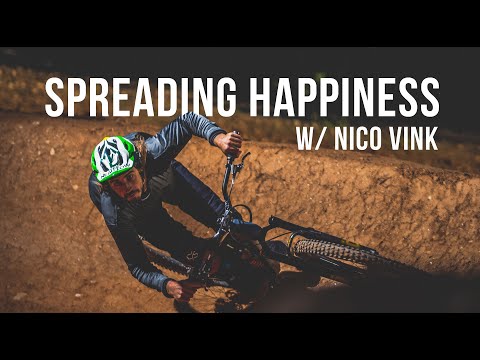 Q: Where is La Fenasosa bike park and how did this project come about?

A:Fenasosa is a Bikepark in Spain one hour from Alicante. The Bikepark ia owned by the Orban family the’ve been running the park for 12 years. The family has Belgian roots and they used to race the Belgium DH national series. That’s where I originally met them. 2 years ago Jean Phillipe and Alex Orban reached out to me and asked me if I would be down to build a line in the Park. 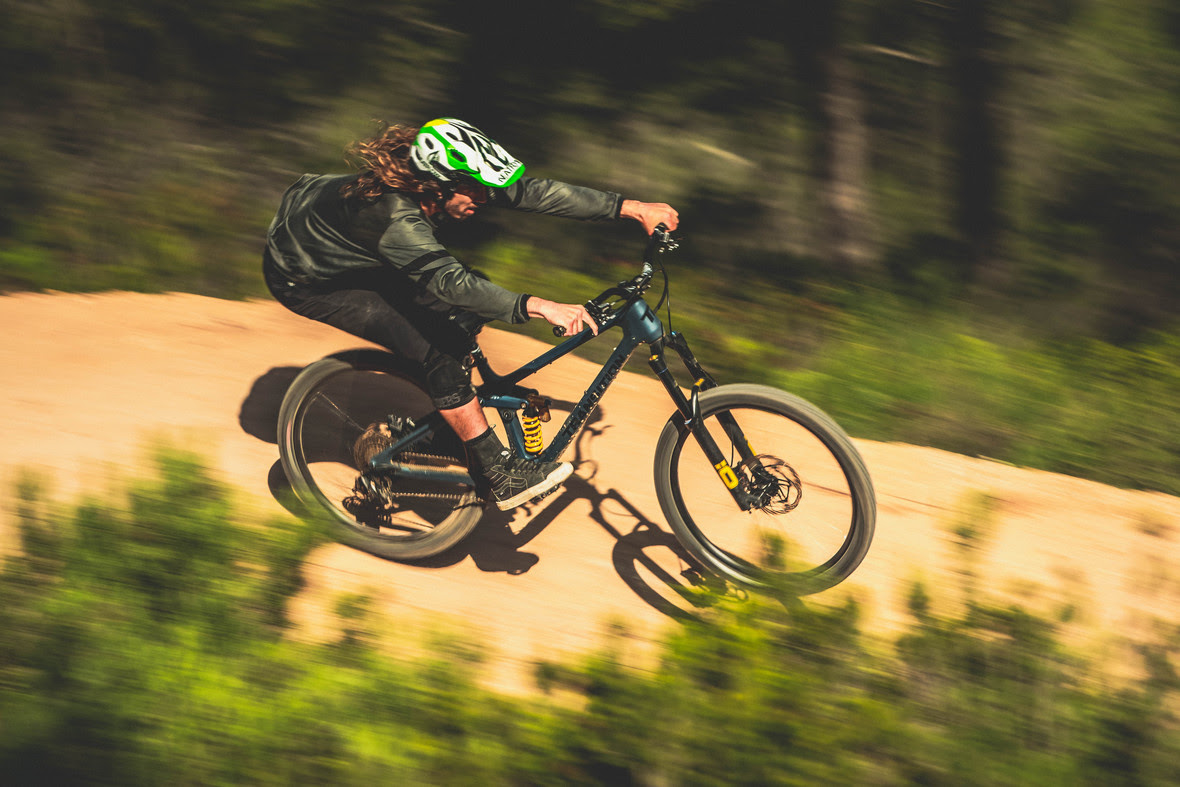 Q: As someone who builds the biggest jumps in the world, for the best riders in the world (yourself included), what motivates you to do projects like this? 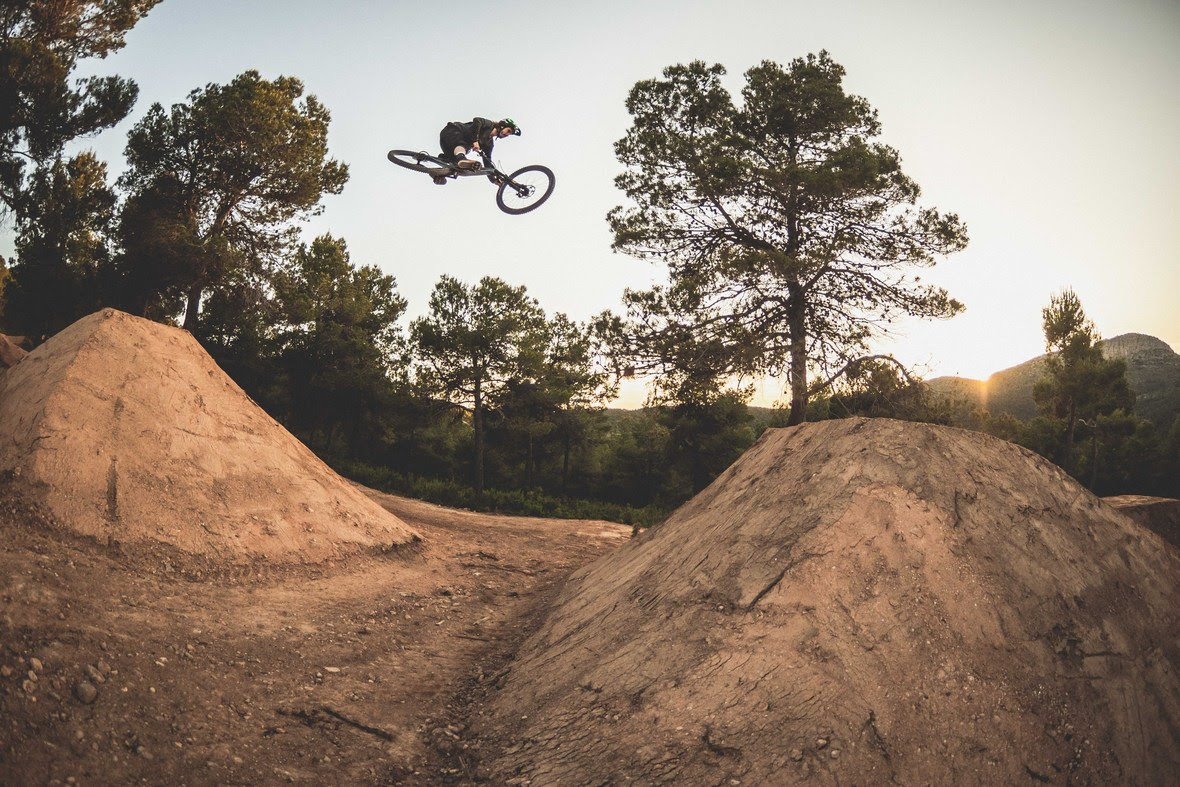 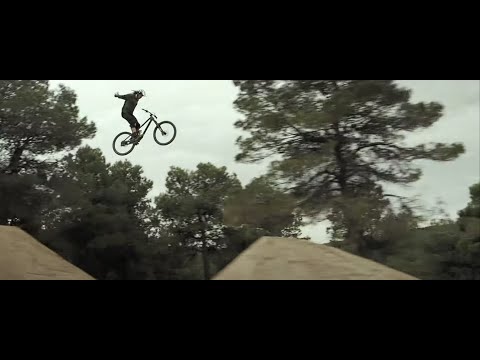 Q: How does it feel to be creating something open to the public, vs a trail/course just to be ridden and filmed by pros?

A: I love building lines that will be open to public. Its kinda like spreading happiness. Whenever I’ve build a new public trail I really enjoy sitting in the woods watching and listening people ride the fresh build. 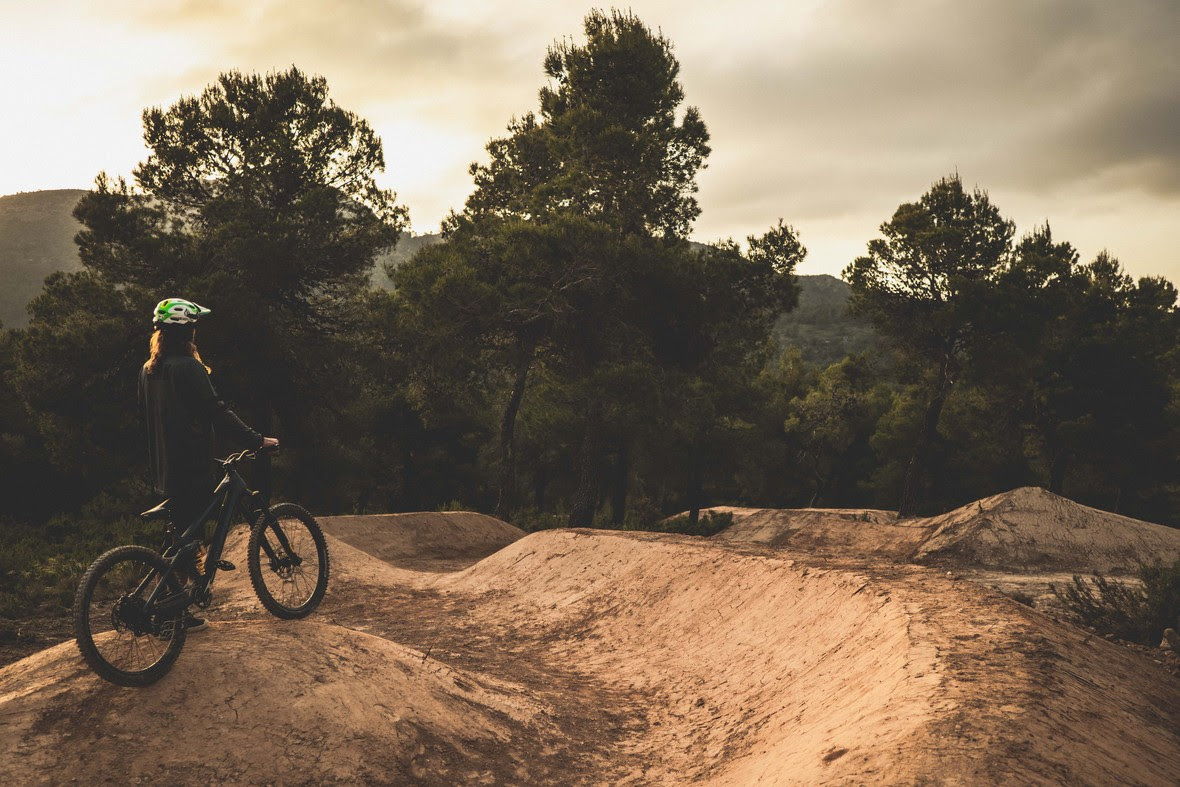 Q: What were the goals in mind for the rebuilt lines and new lines here?

A: I wanted to build something creative and technical for my video mixed with flow trail for the park.
The first build was the fresh line. The line is almost one km, The goal was to build something fast and flowie with options to gap, triple or manual. I always try building features that have different options of how to ride them. That way the trail is more interesting and leaves margin to progress. There’s a hidden extension on the new line with a couple more technical and creative features. The lines I modified are called the 55 and the SX line. The 55 has a similar layout then the original version but I modified the existing features and aded a bunch of new features. The original SX was 8 years old and super fun to ride but there was allot of opportunity to make the jumps bigger so we did.

A: In total we’ve been building for more or less 2 months. Originally we where only supposed to be building for 3 weeks to then shoot a video. The first 3 weeks we’ve build the new line and the pro extension to the line. Due the lockdown the videographer wasn’t allowed to travel so we had to postpone the shoot. On top of the lockdown we had the wettest month of April since they started registering the rainfall, This meant we couldn’t ride or shoot the line anyways. The lockdown was pretty tight in Spain but luckily the park is on private property and we where able to use that time to build more. My buddy kristof came out to build for 10 days and it was really rad to have the bike park locals helping us build the lines. I Can’t thank The Orban family enough for the good times.

Q: Do you have a favorite line at the park?

A: The lines are all slightly different and I enjoy riding all of them. It’s fun to switch it up. 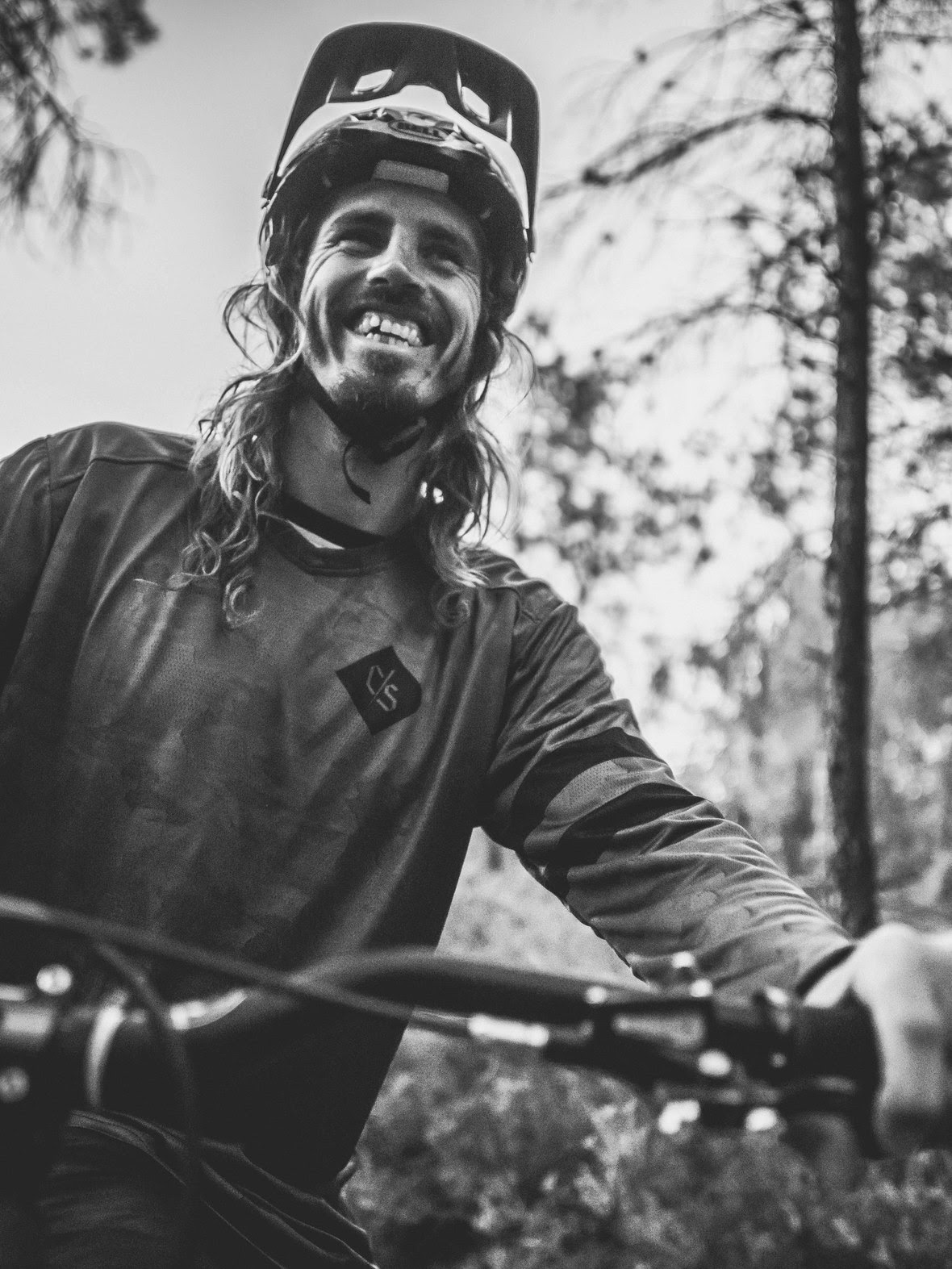 Q: We don’t often see longer form shredits like this much anymore, what was creating this media piece like? Who produced the video?

A: I kinda produced the video. I took care of building the lines, Organized the budgets, videographer etc. Originally the video wasn’t going to be this long but due the lockdown we had allot more time to build and we ended up filming almost everything we’ve build. I really enjoyed the whole process and I’m stoked everything worked out the way it did. 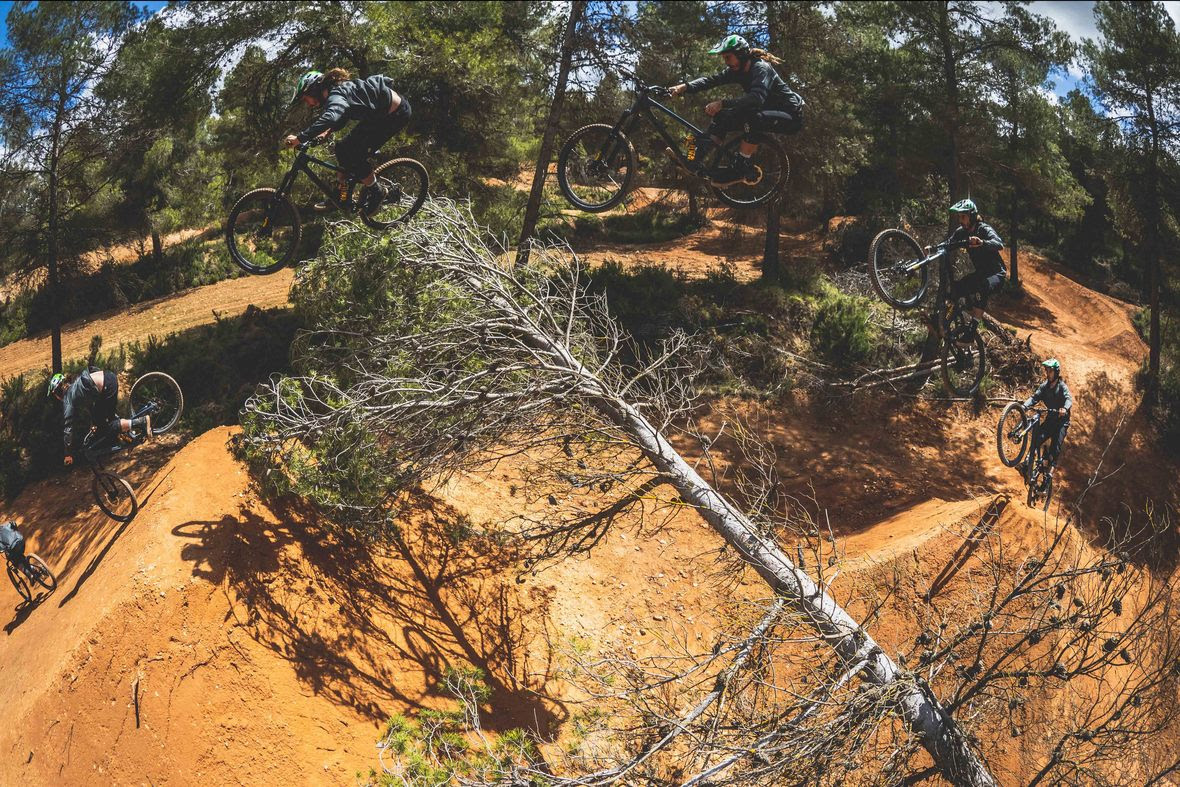 Q: It’s very rare an athlete funds his/her own media projects just to stoke out their sponsors. What other partners/brands do you ride for?

A: My life is dedicated to riding bikes and building new trails to then ride on. I’m finally in a position where I get enough support to do these type of projects and I’m beyond grateful to the people supporting me. I’m stoked on the companies supporting me and therefore I want to stoke them out. I’m riding for Transition bikes Neatflow, Hopetech, Reverse, Looseriders, Kenda, Ohlins, Bell and Vans.

Q: Anything else that would be worth telling people? 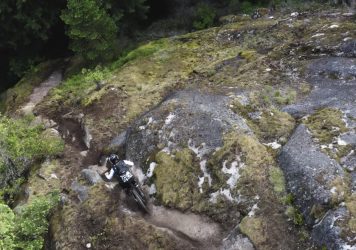 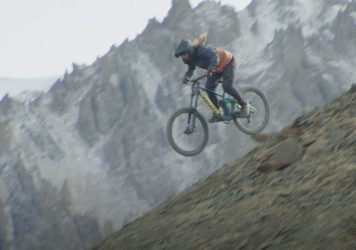 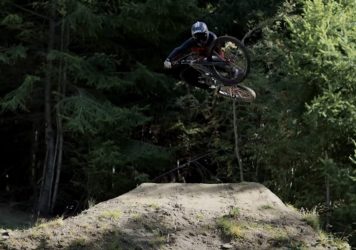