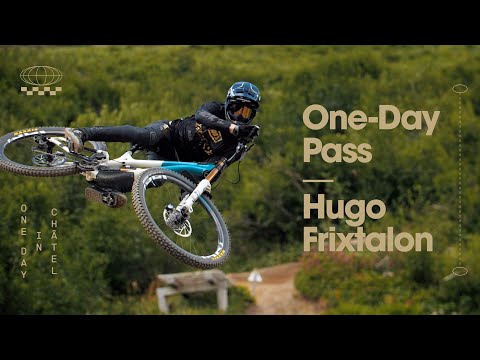 Before racing started up again the team stayed in Morzine for some time, with a clear idea, to film one part per rider each day in the resort of their choice in Les Portes Du Soleil. Hugo Frixtalon decided to shoot in Châtel on a cloudy day, taking in some altitude!

[Video] ‘The Bandit of Morzine’