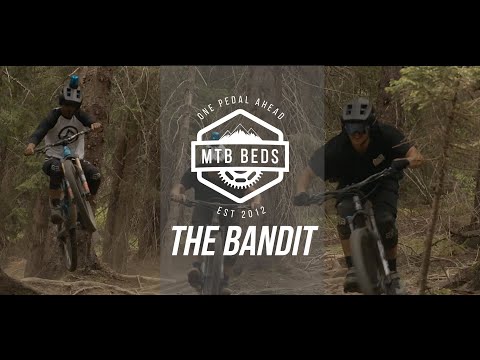 “The mysterious bandit has been roaming the streets of Morzine on his Transition Sentinel causing mischief and mayhem for too long. It’s only a matter of time before his misdemeanours go to the next level. Under cover cops Patrolling strategic high street locations just need him to make one mistake and they’ll be ready to pounce.”

[Video] A Day on Patrol with Tilly and Skye