[Press release] – For many, the Absa Cape Epic is the pinnacle of an MTB race. With growing popularity and media attention year after year, it has earned the name of the “Mountain Tour de France” among the cycling community.

The hard but spectacular route, worthy of a World Cup or a World Championship race designation, made this stage race a world reference within the MTB UCI calendar. 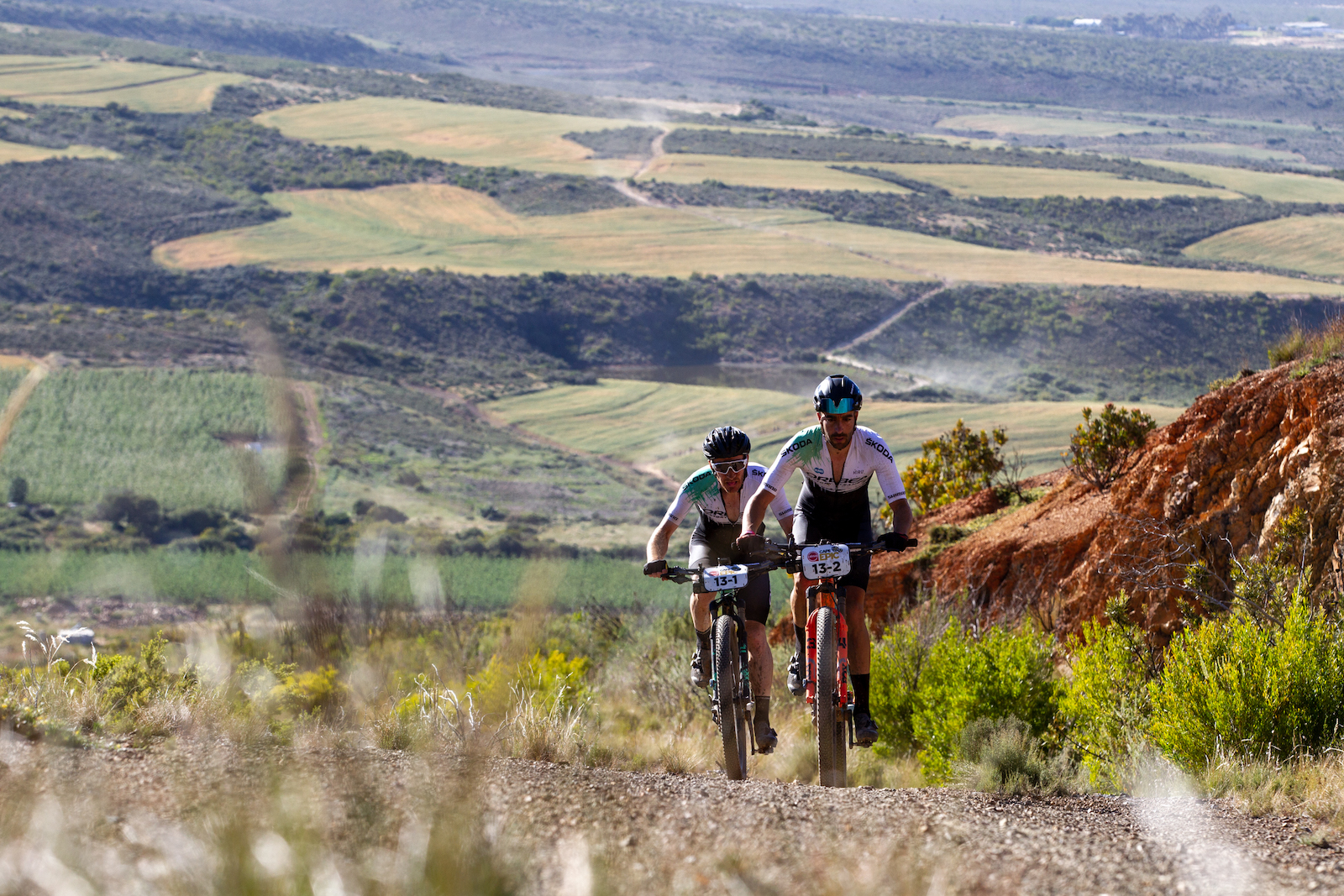 In this documentary, Orbea Factory Team rider Ibon Zugasti alongside KMC Orbea rider Oliver Avilésshow us everything about this race and how the region welcomes cyclists with open arms. 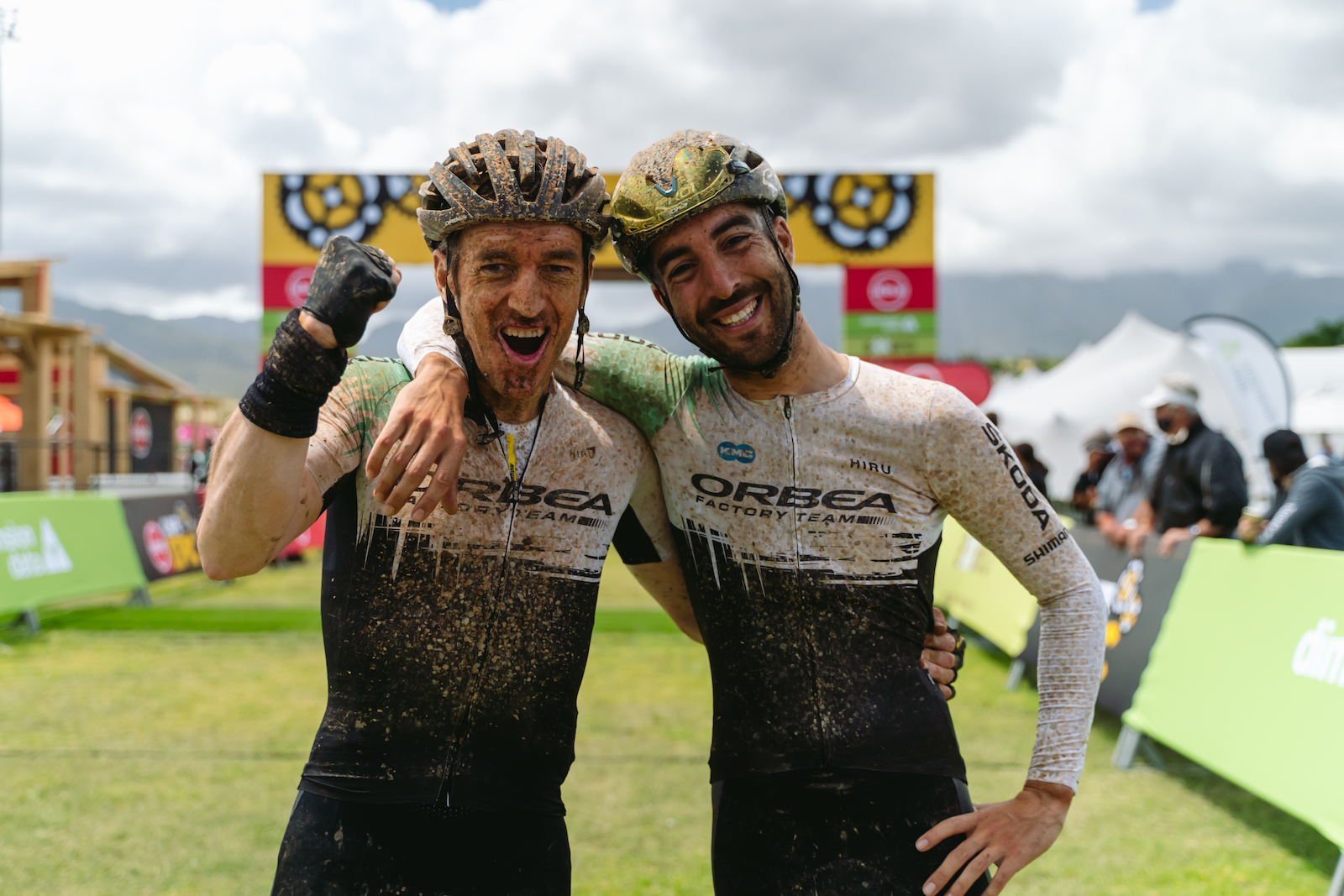 Trails made and cared for by hand, enthusiastic spectators throughout the entire route and top-notch organization akin to a World Tour race are just some of the examples that make the Absa Cape Epic truly special. 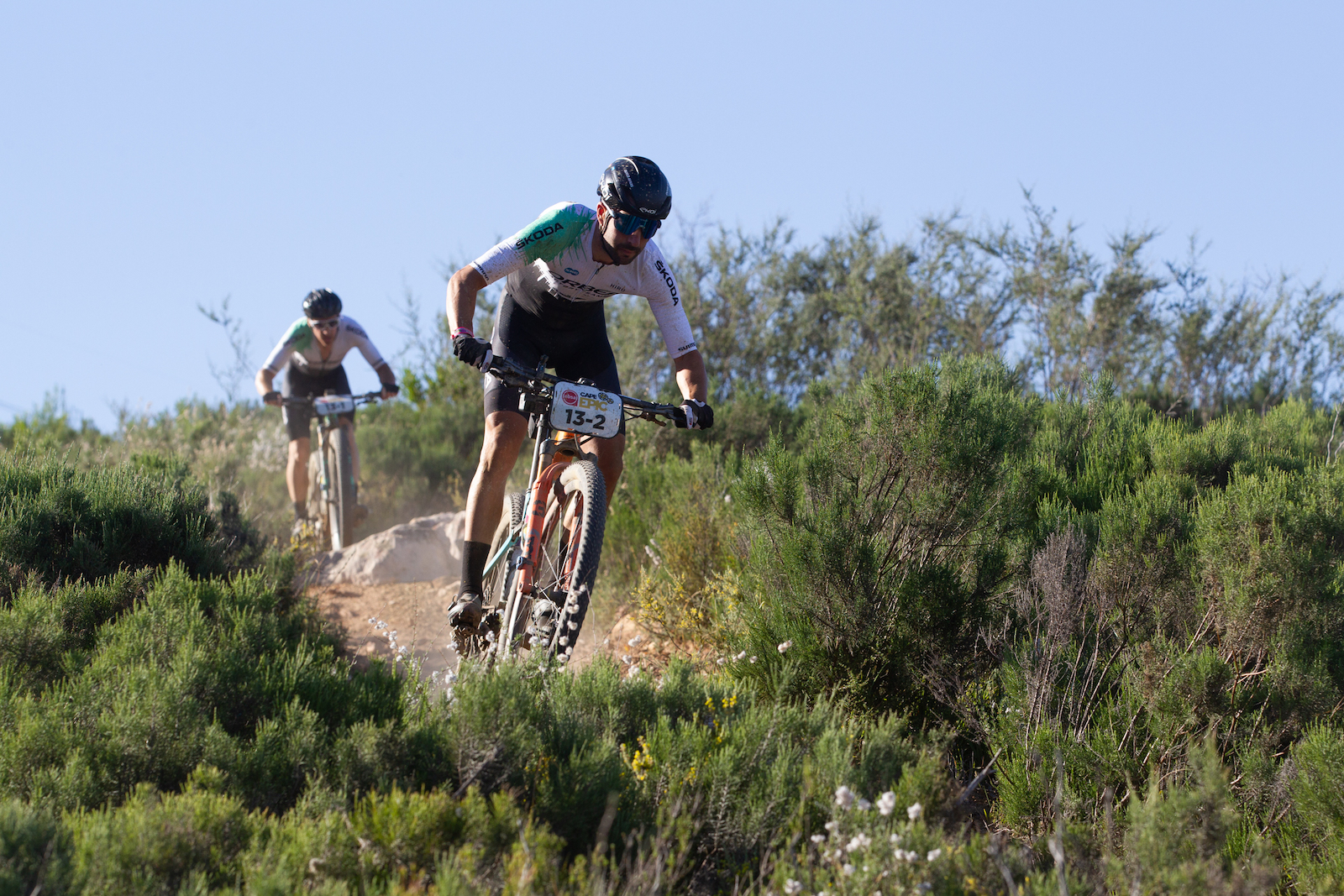 On the occasion of the team’s fifth anniversary, Orbea will raffle off a team merch prize for those who subscribe and leave a comment.

Be a part of the Orbea Factory Team simply by subscribing to the Orbea YouTube channel and stay up to date with all the news that is yet to come. We’d love to hear your thoughts in the comment section and join us as an active part of the team.