Transition made the Sentinel Carbon with the intention of converting “opponents of the 29″…It’s meant to be as precise and fun as possible. We can confirm this only once we have it tested, but for now we’ll reveal the basic details below. 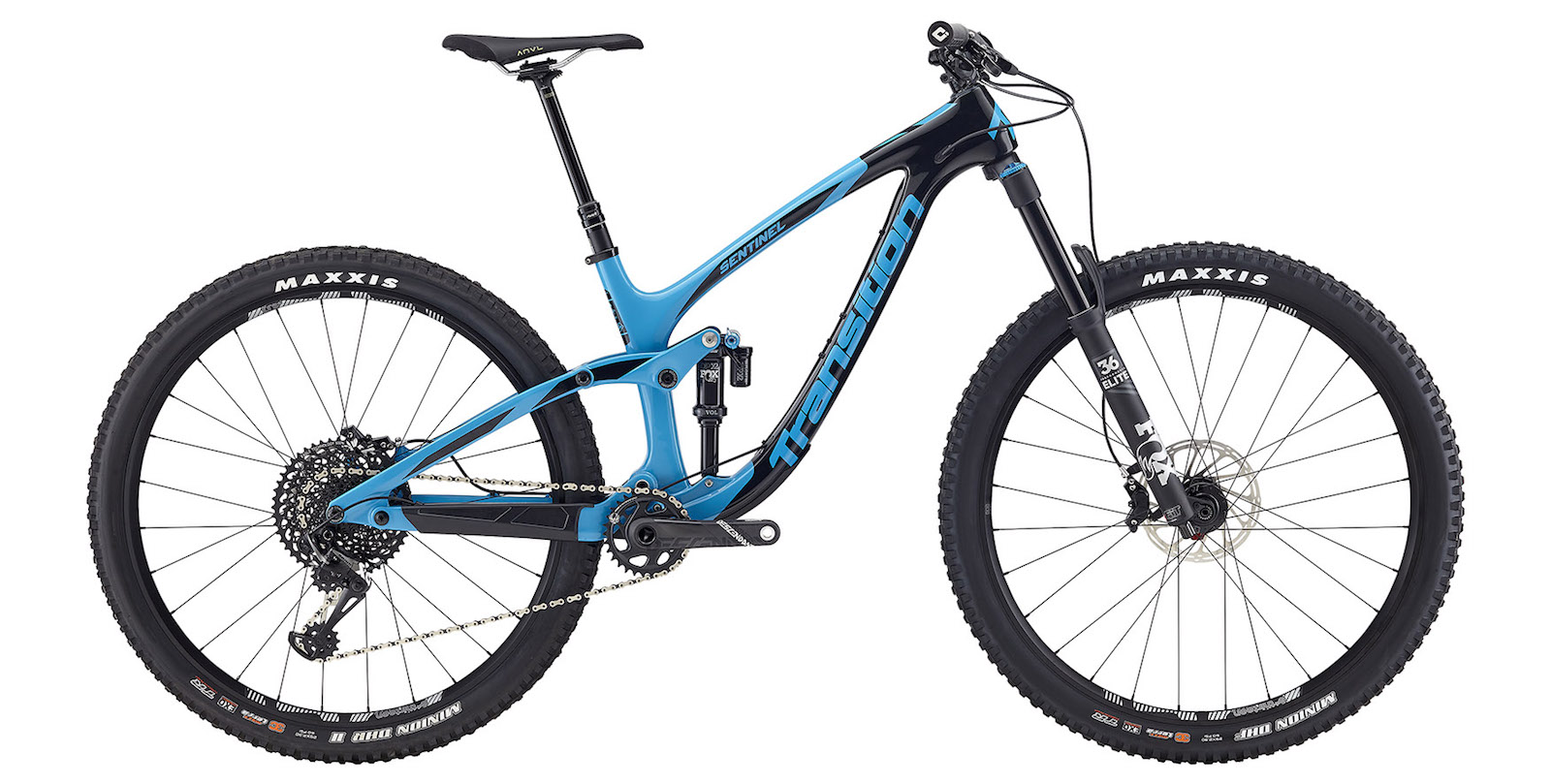 The Carbon frame, including the rear shock and hardware, weighs 3.1kg, therefore over 1kg less than its aluminum alloy accomplice. It offers 140mm travel at the rear wheel combined with 160mm of fork travel. The 29-inch wheels can accommodate tires up to 2.5 “wide. The suspension adopts the Giddy Up 2.0 system, based on a Horst linkage and has been updated compared to the Giddy Up version used on the previous models. Thanks to a more efficient, repositioning of the pivots, Transition managed to improve the pedaling performance, also increasing the progressivity of the compression curve. 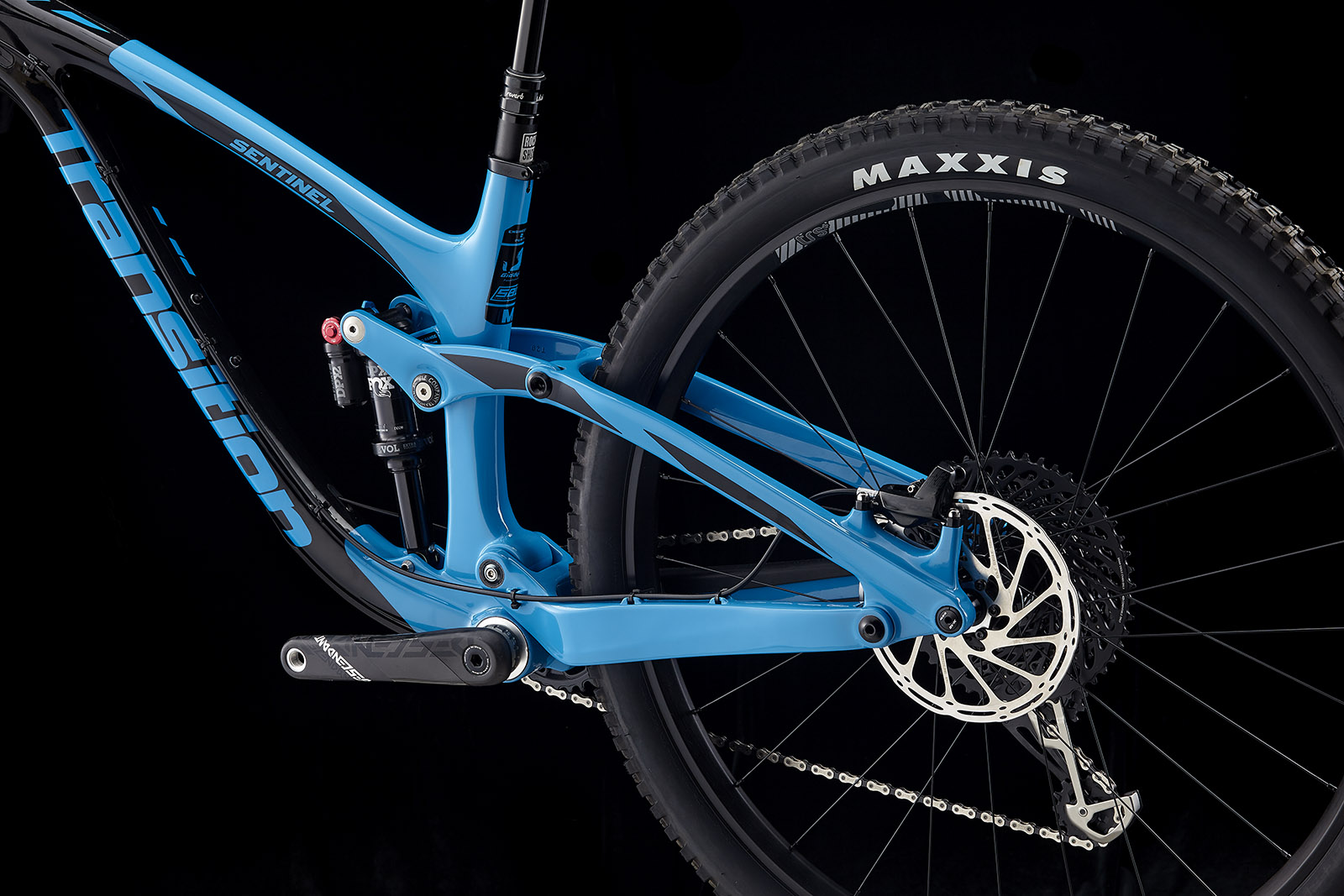 The Sentinel uses metric shocks (205 × 57.5mm) with a Trunnion upper mount. Transition recommends a fairly high sag, ranging from 32 to 35%. The rear hub obviously has Boost 148 and the brake caliper support uses a Post Mount with direct connection for 180mm discs. 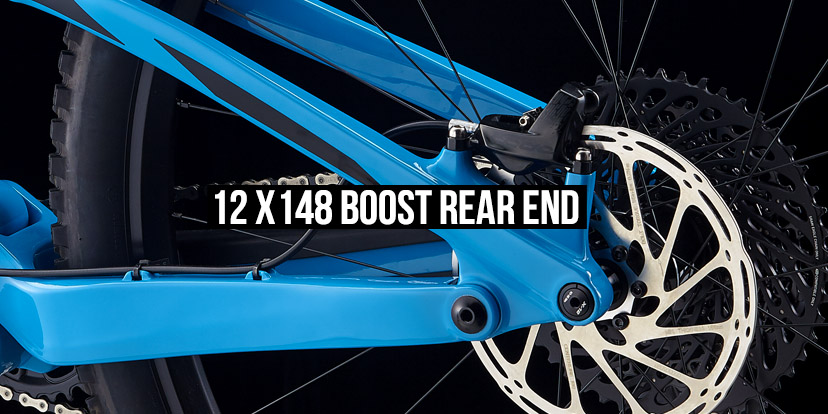 The cable routing is internally guided to avoid noise due to the smashing of the cables inside the frame, problem that we had highlighted in our Italian test of the Patrol. It’s nice that Transition took care to solve that issue. 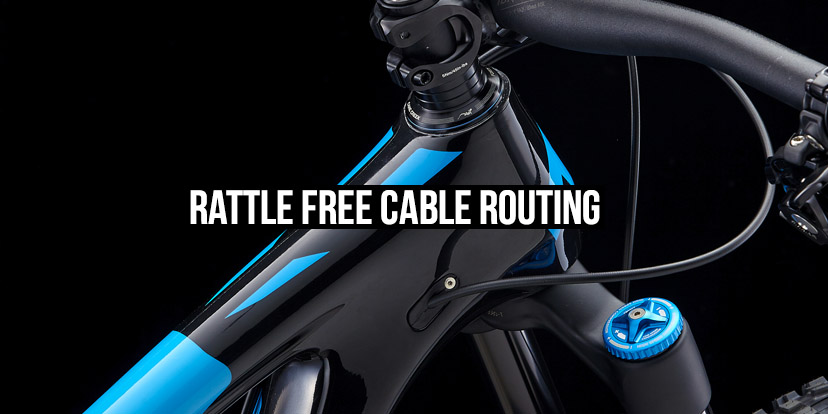 The space for the bottle cage, positioned higher up because of the position of the shock, is still abundant and sufficient enough to accommodate a standard-sized water bottle. 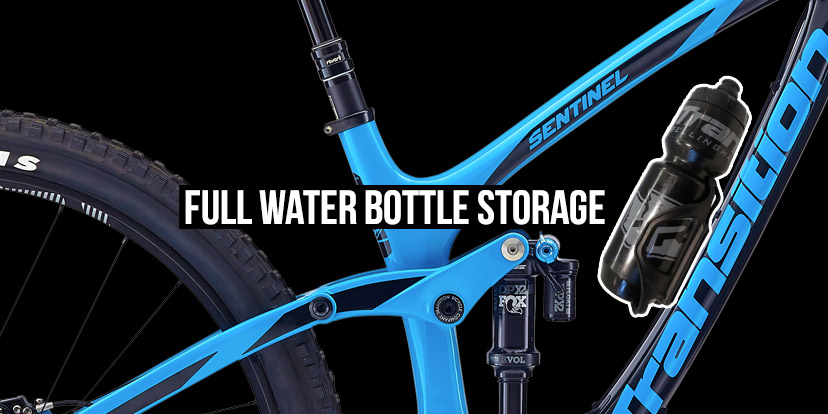 Preformed rubber guards are abundant and protect the chainstay, the downtube and the bottom bracket housing. Clearly the Sentinel geometries are based on the concept of Speed ​​Balanced Geometry introduced by Transition last July, based on a particularly relaxed steering angle combined with a much reduced fork offset. The rest of the numbers are balanced according to placing the rider perfectly central on the bike, gaining stability and maneuverability. 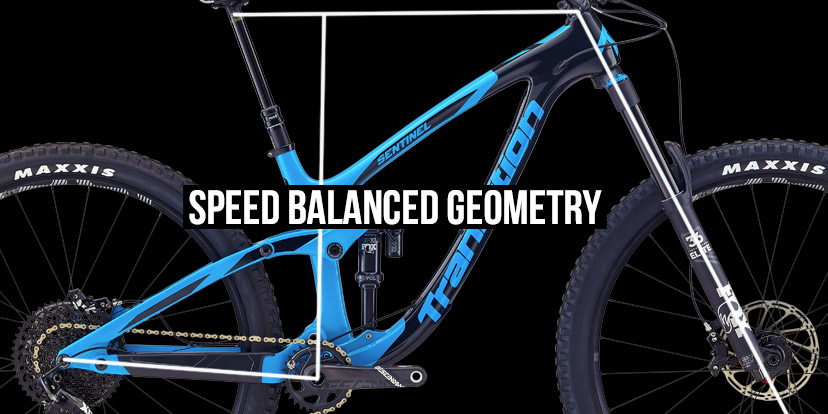 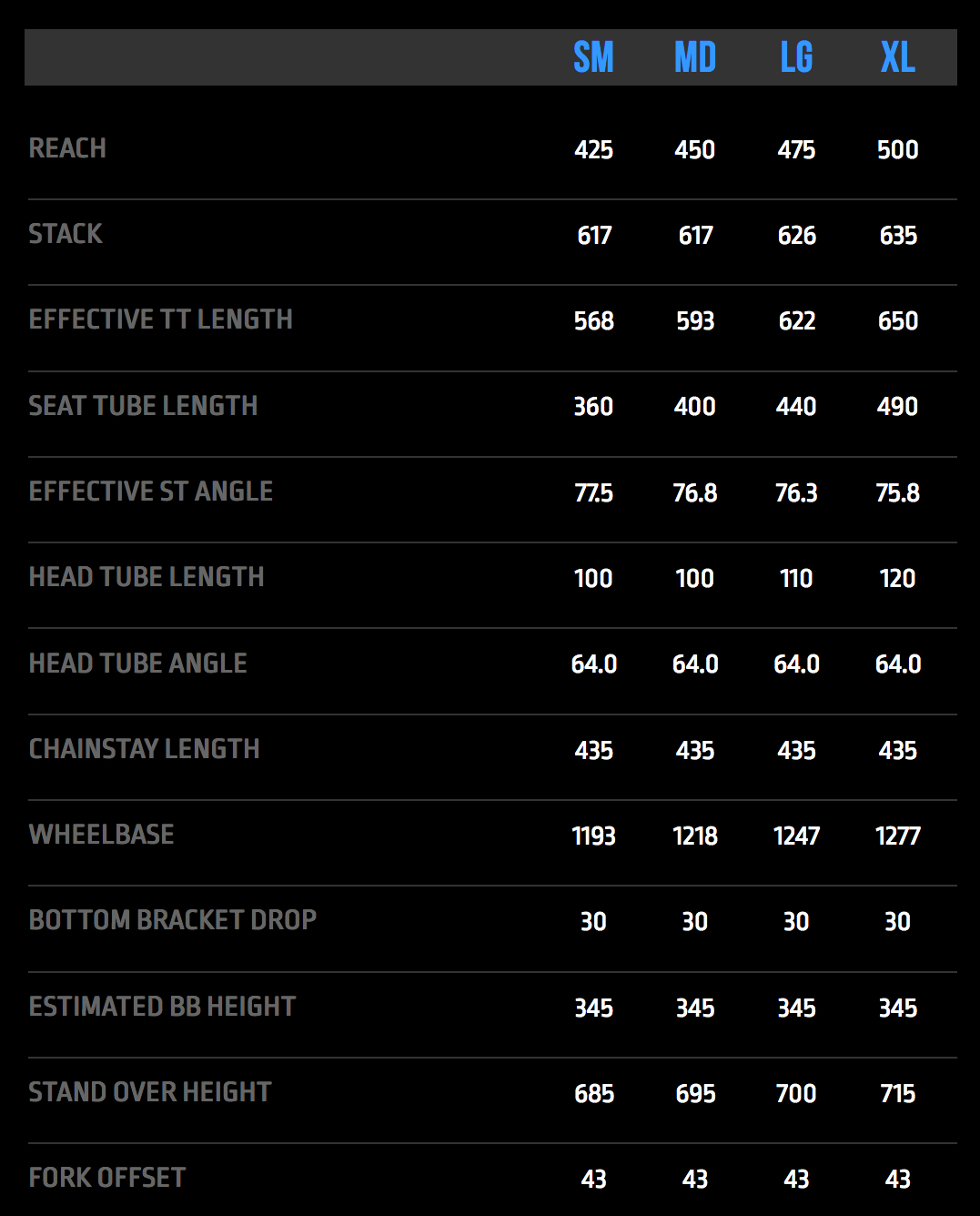 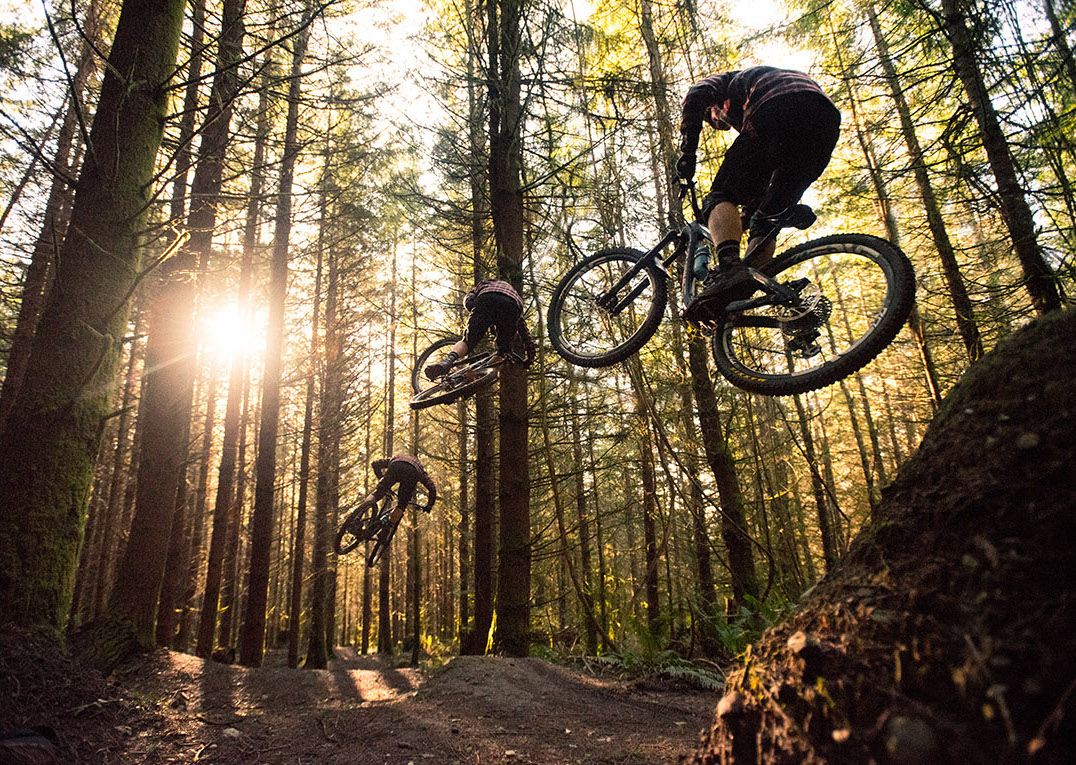 [Video] This is UR World: A World Championship at Home