VIA FERRATA is a short film about the first descent of a fixed-rope climbing-route on a Mountainbike. Christoph Thoresen filmed my bikeride in the amazing Brenta Dolomites with a drone. Bocchette Alte was not ridden. At Via Ferrata Benini, Vidi and Oris I rode >90% of all the downhill-sections. It was one of the best rides I ever had, especially the run down into the valley when the Via Ferrata was done and the filming was finished. But I honestly don’t want to do this ride again. It’s stupidly dangerous, feels tripple as exposed as it looks like and there is a lot more uphill-climbing involved than the video shows. You think about doing this tour too? I really recommend to walk these fantastic route without a bicycle. And only if you then see a trail too… 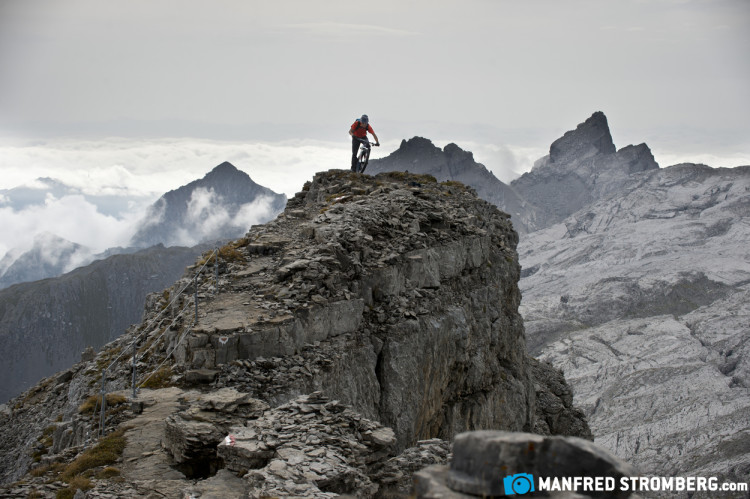 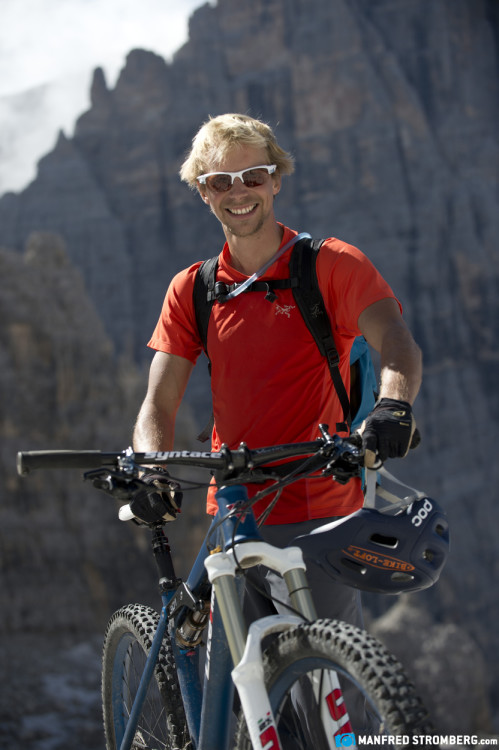 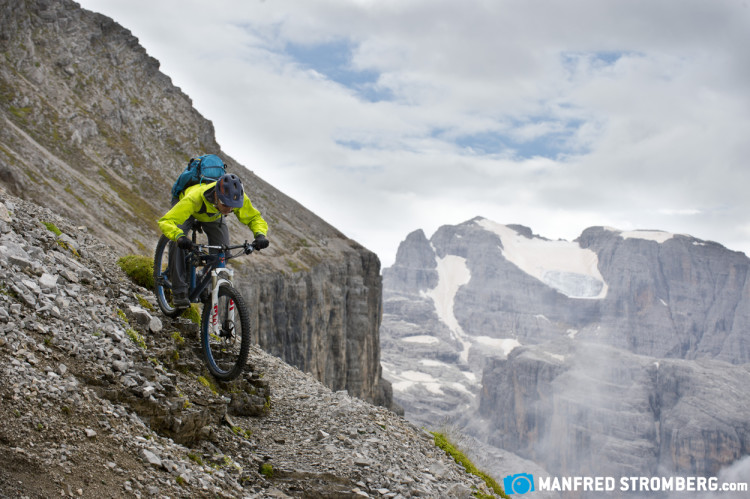 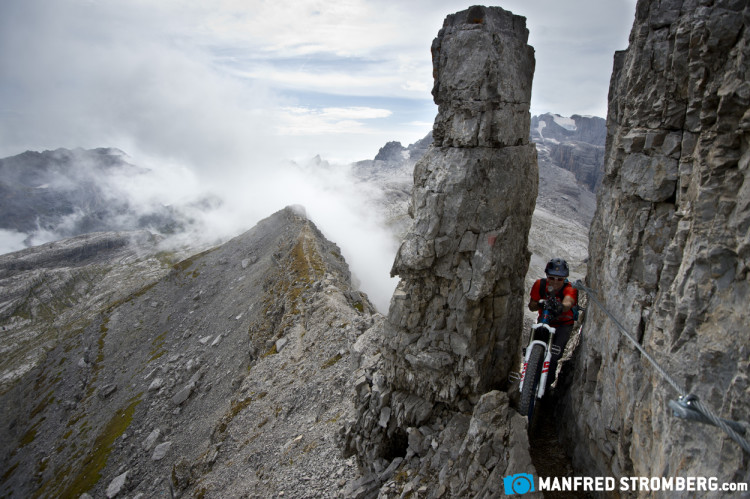 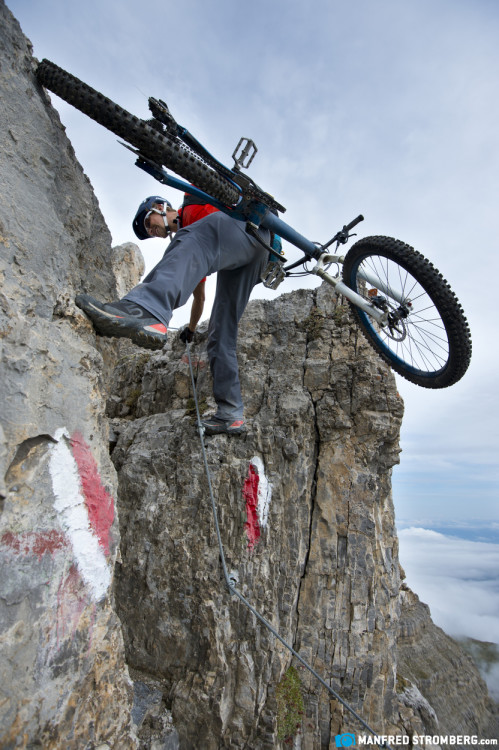 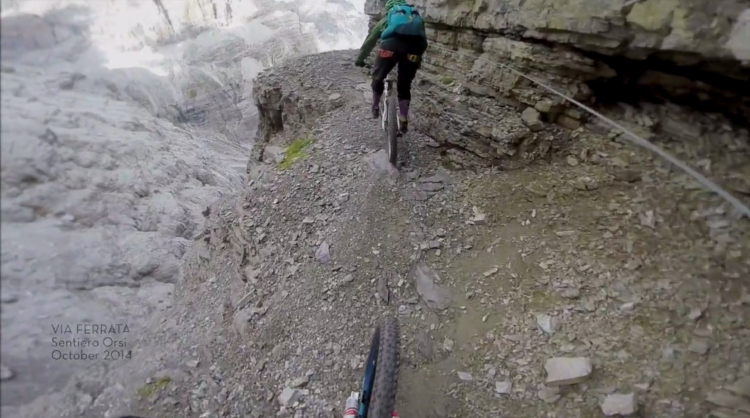 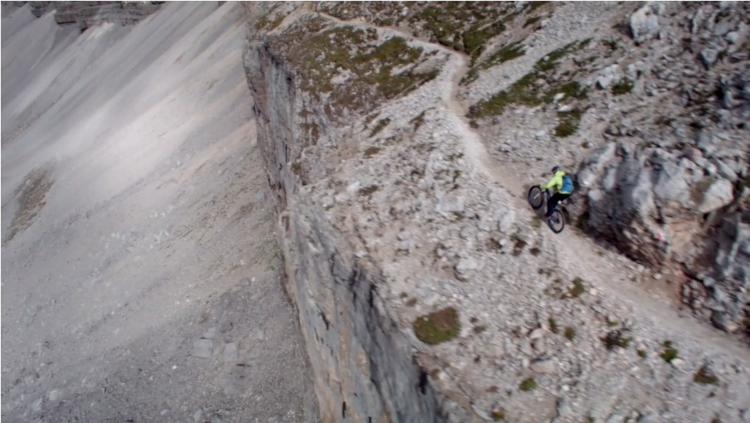 [Video] In the Know : Jerome Clementz