Brandon Semenuk recently became the first person in Crankworx history to win the Joyride event at Whistler 3 times.  His mind blowing 96.8 run ousted his team mate Brett Rheeder’s 94.2 and was all but flawless. Both Semenuk and Rheeder are on a stock Trek Ticket S frame …Aside from the custom paint jobs they both have, anyone can buy these exact frames. Both Brett and Brandon were on stock frames.

Below is a video of Brandon’s winning run as well as the geometry of the bike that helped take him to the top. After his run, we also grabbed some detailed shots of some of his special mods and parts so our readers can set their bikes up to do backflip double tailwhips, just like him. 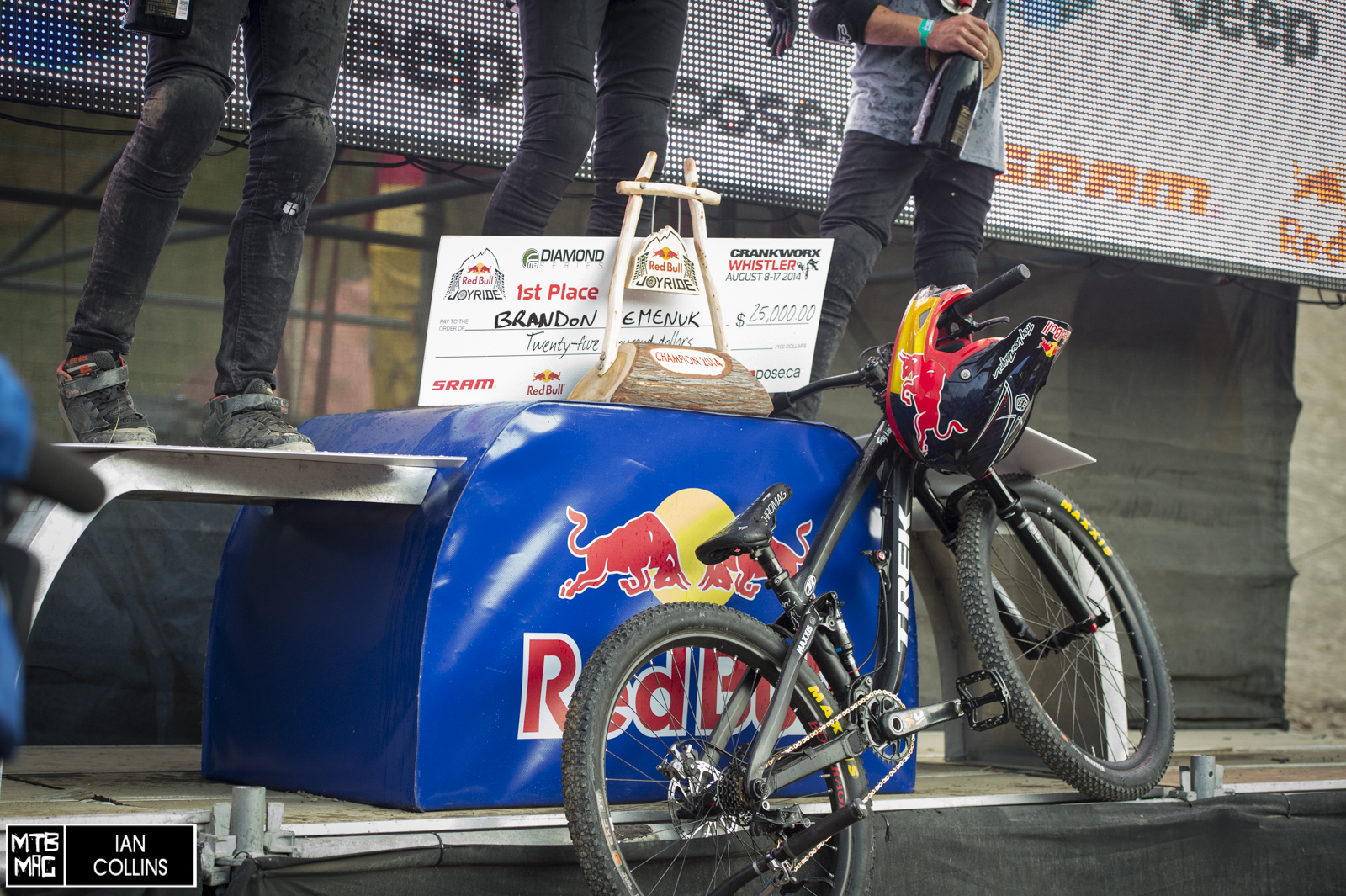 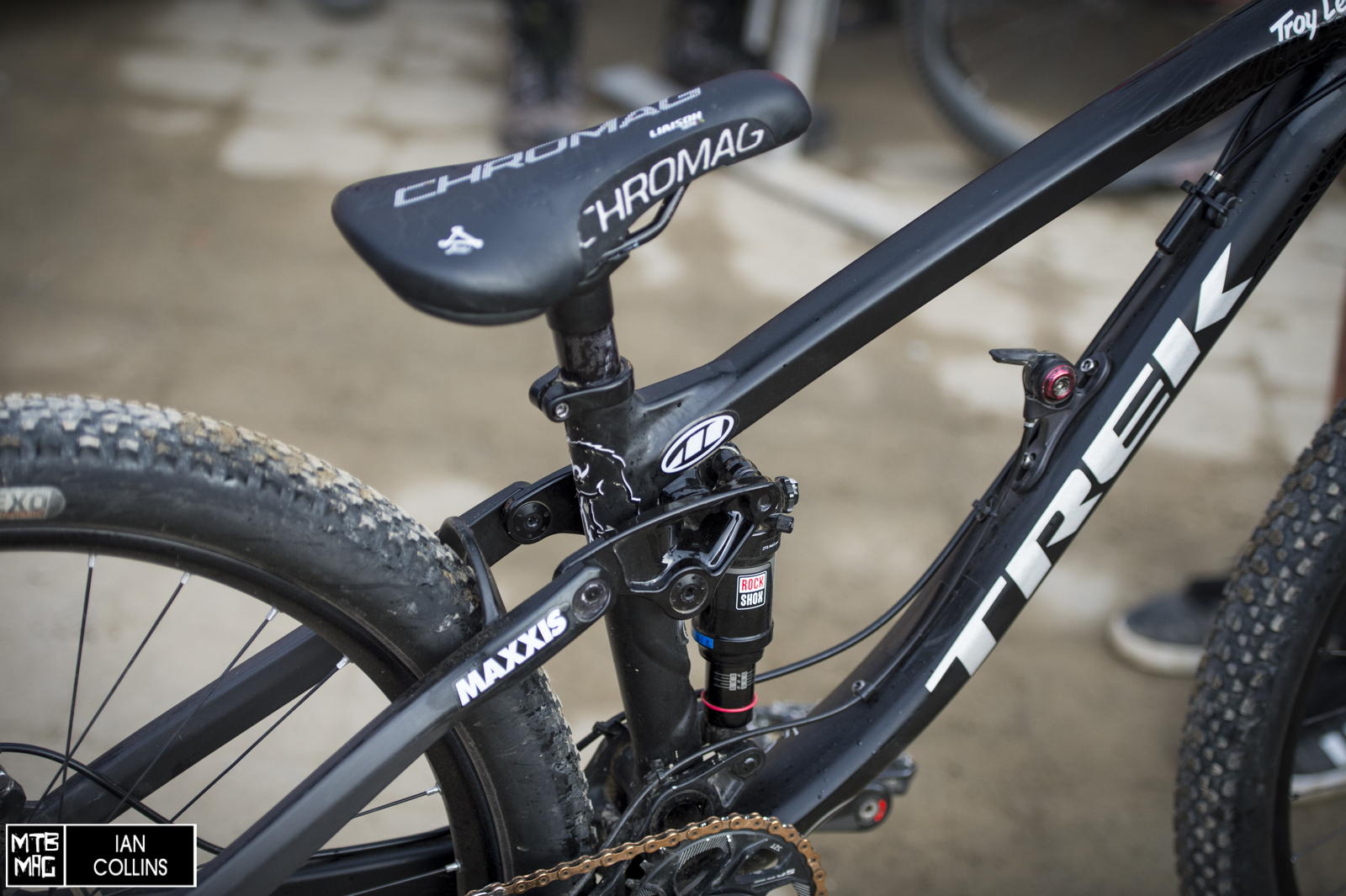 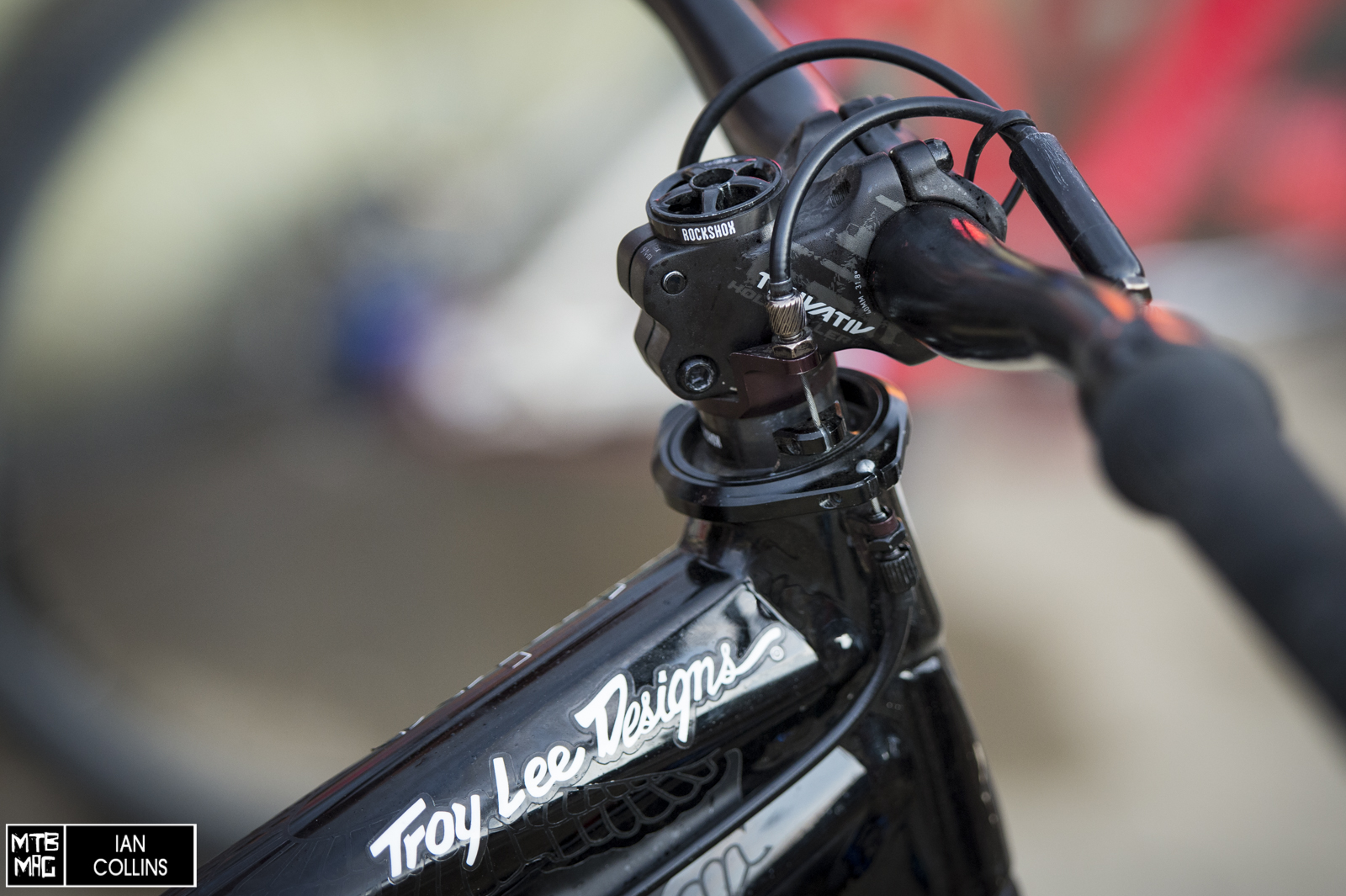 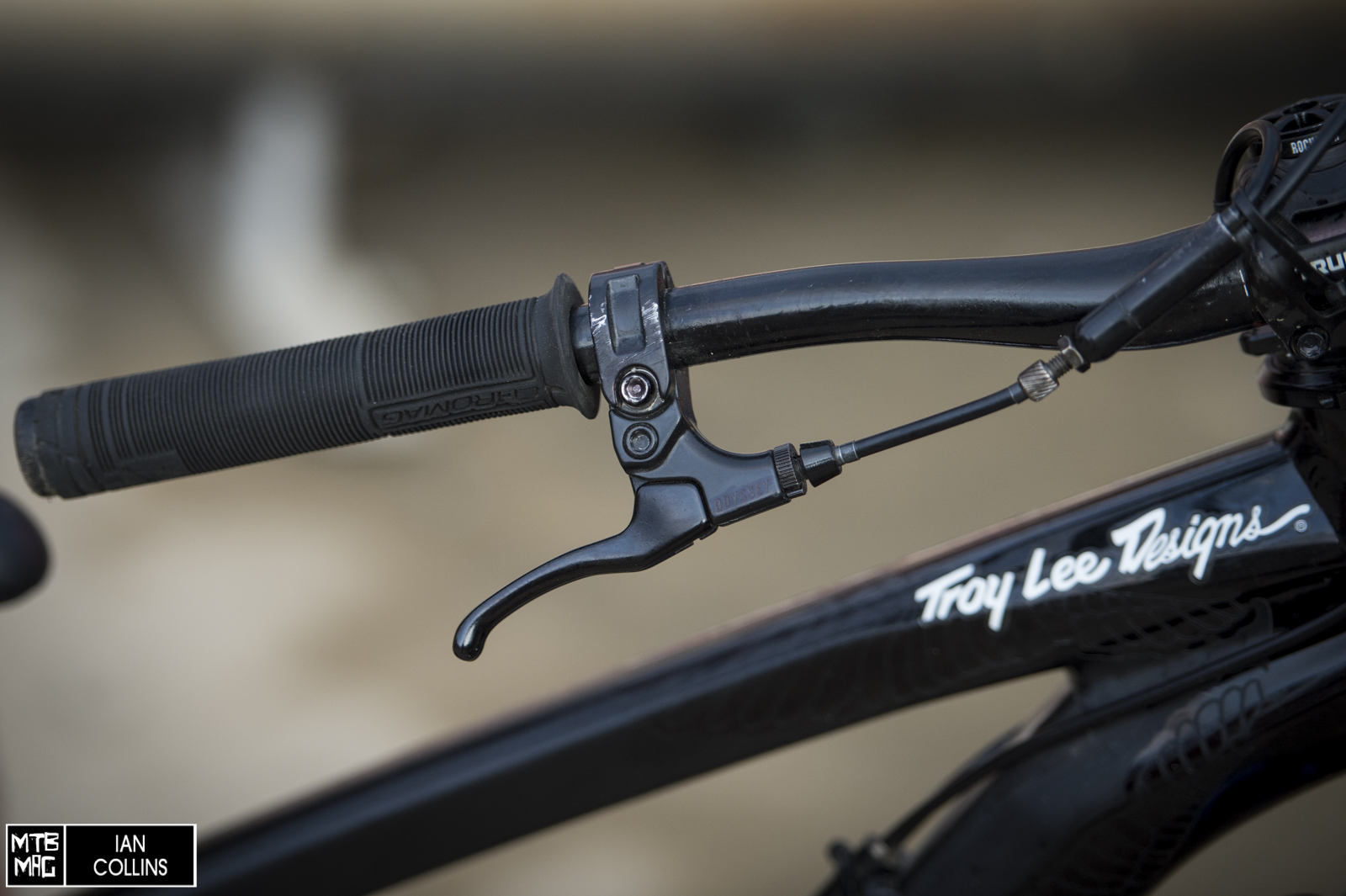 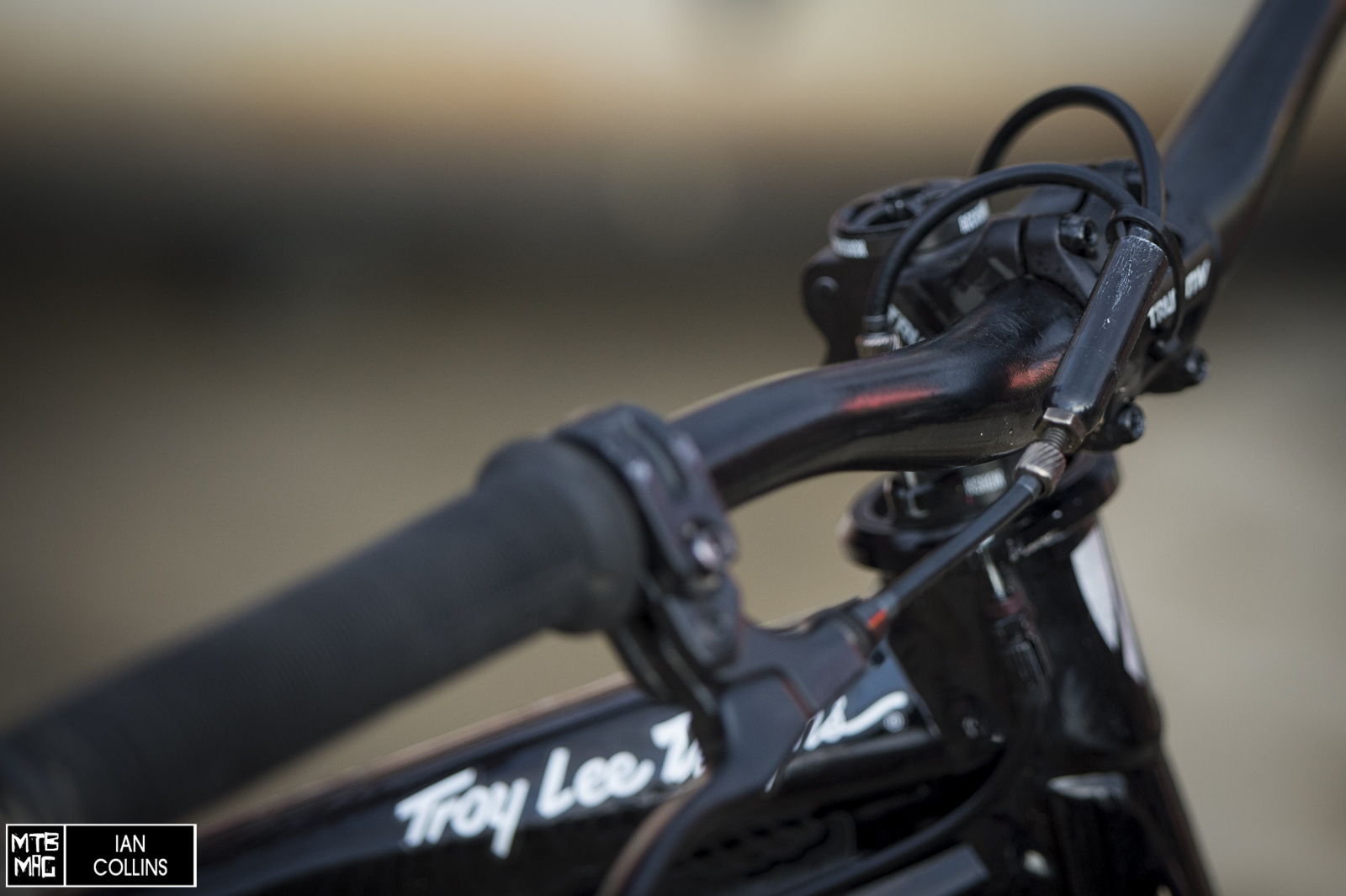 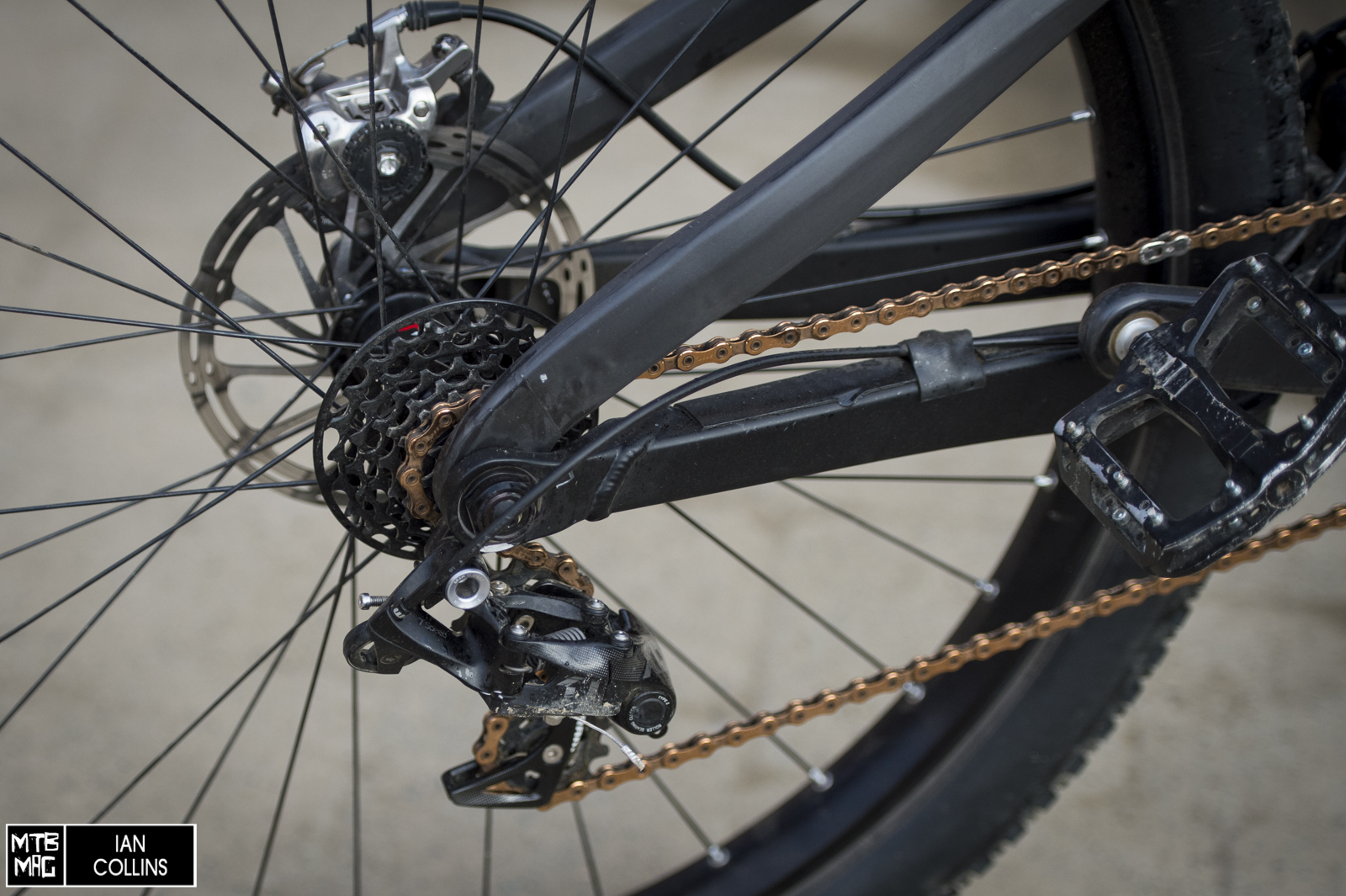 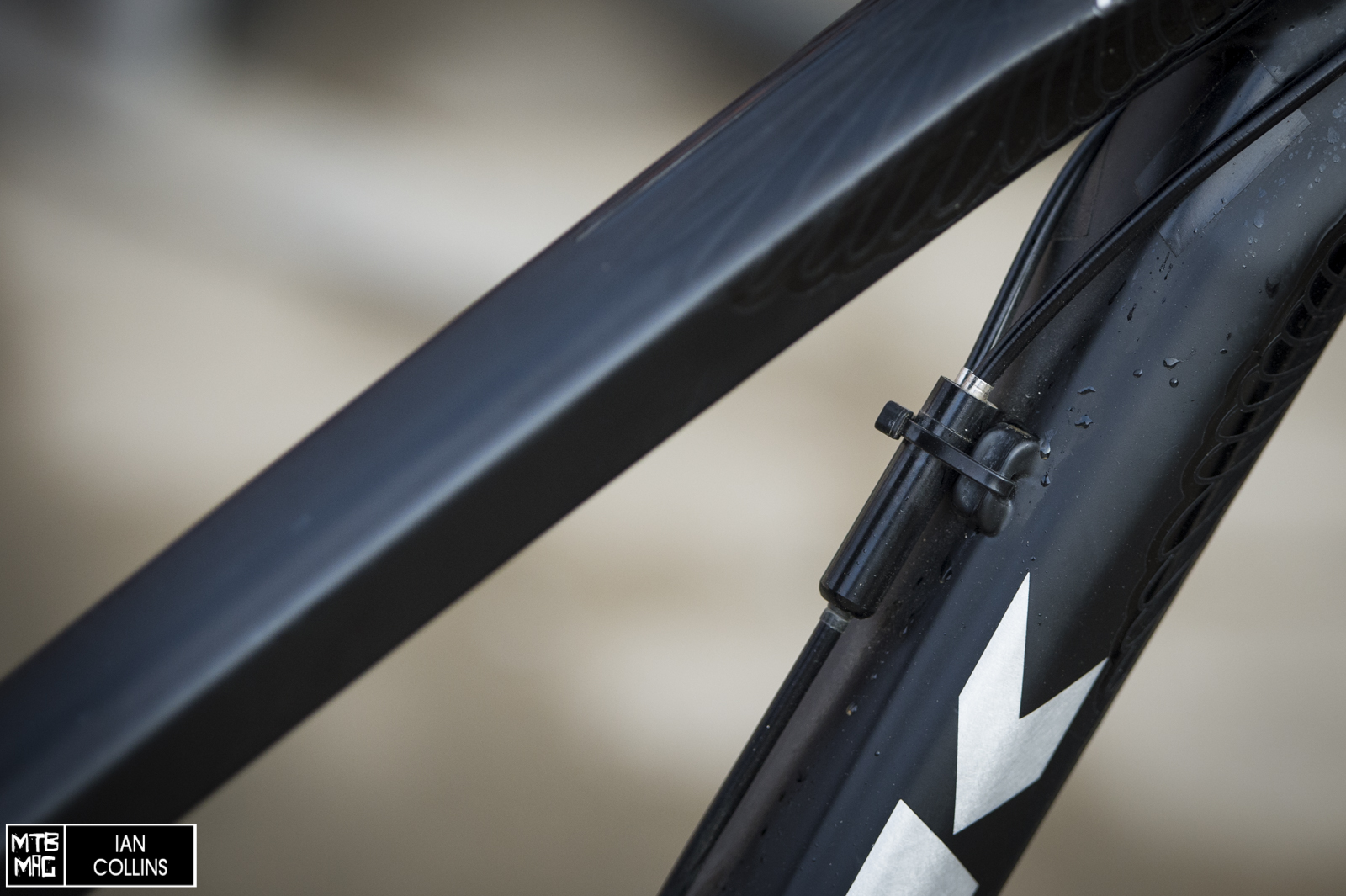 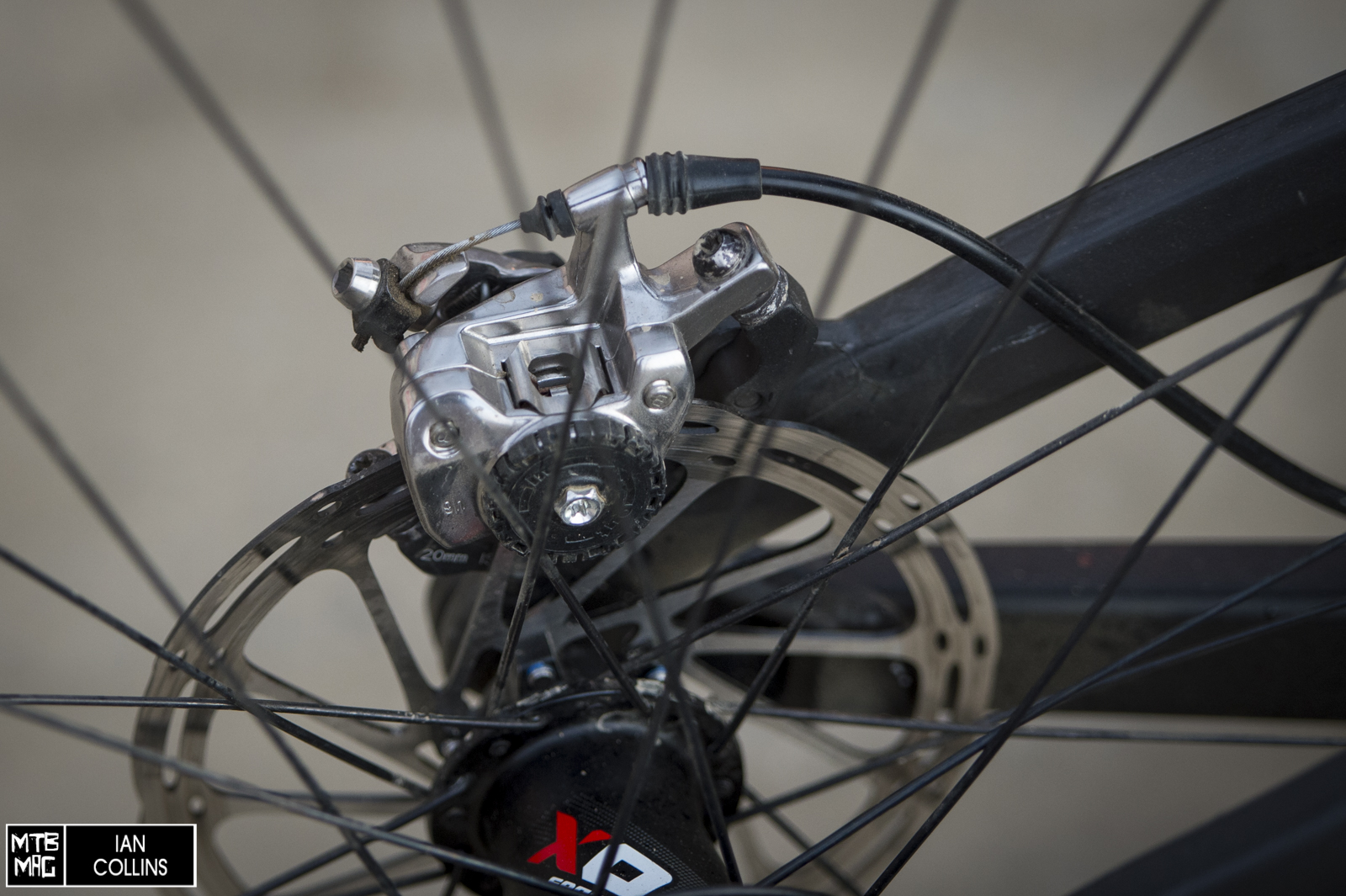 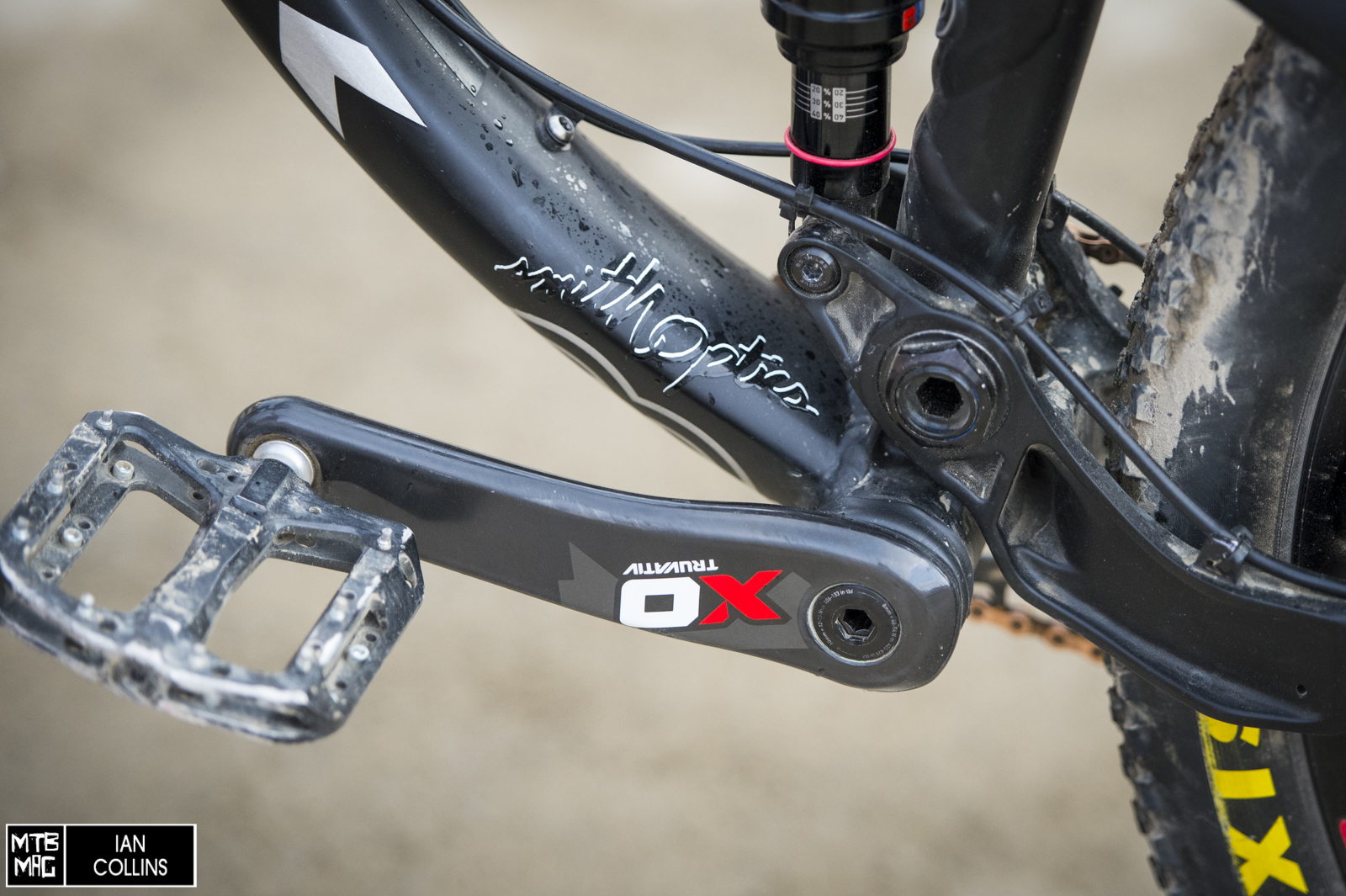 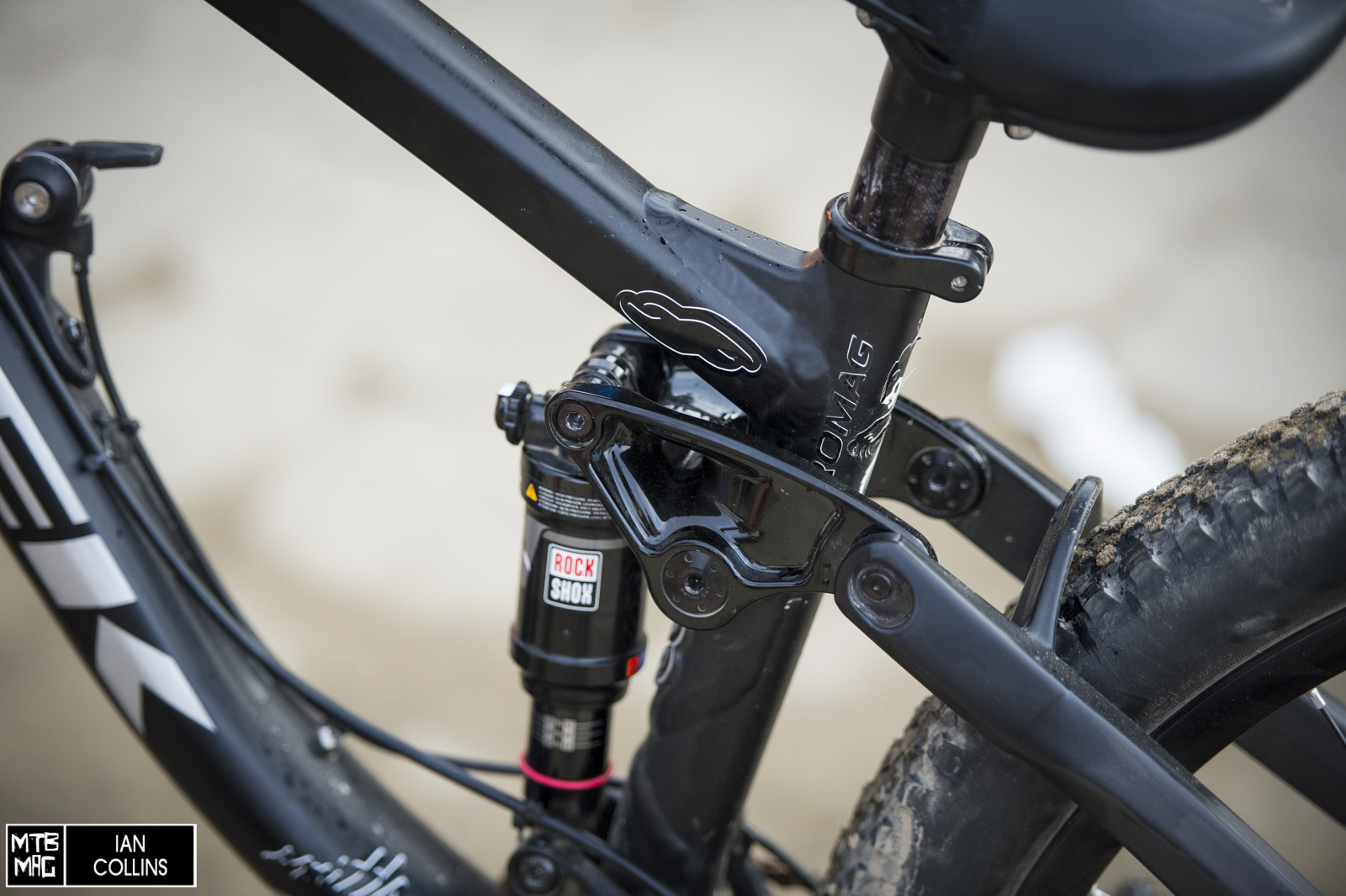 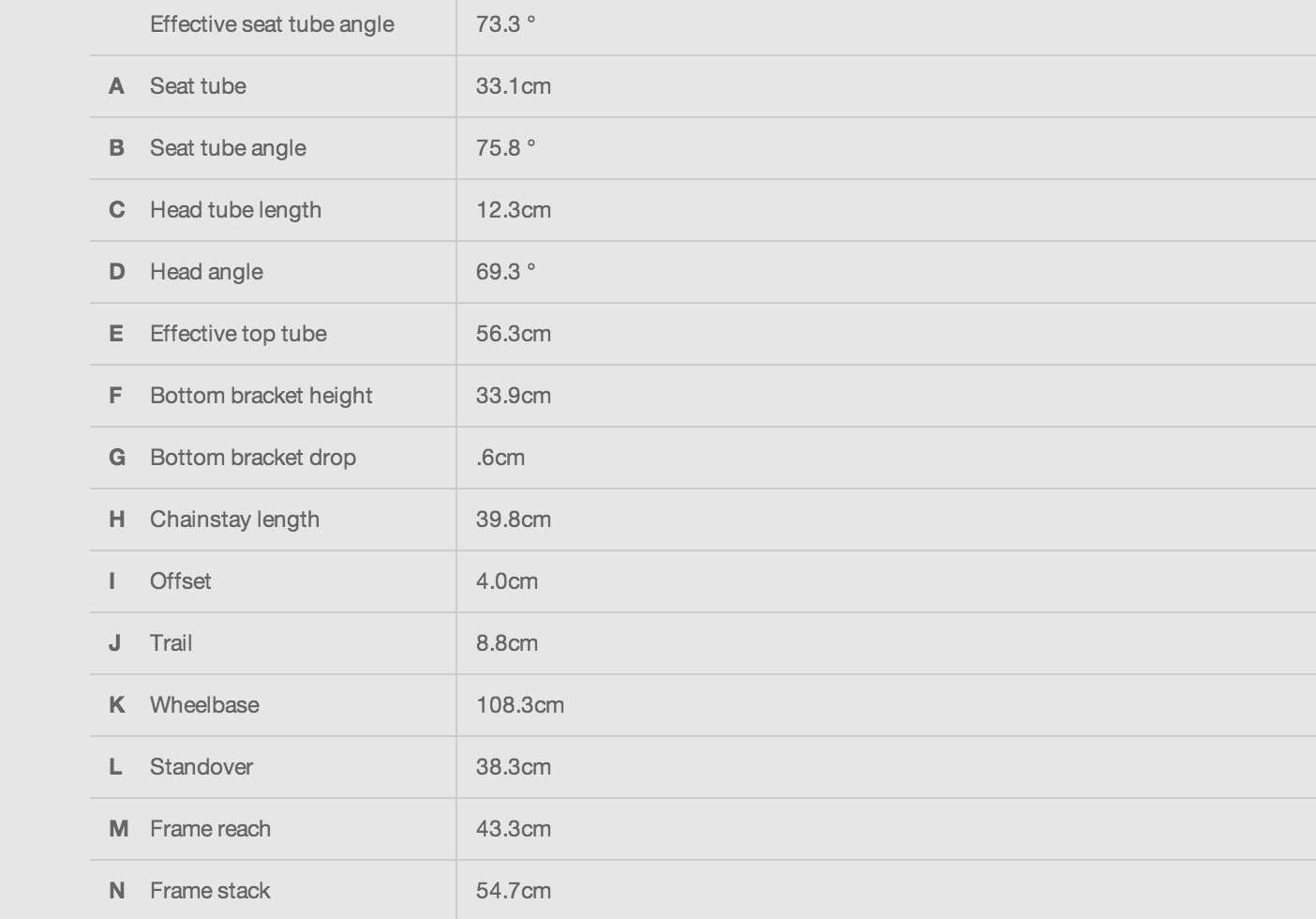 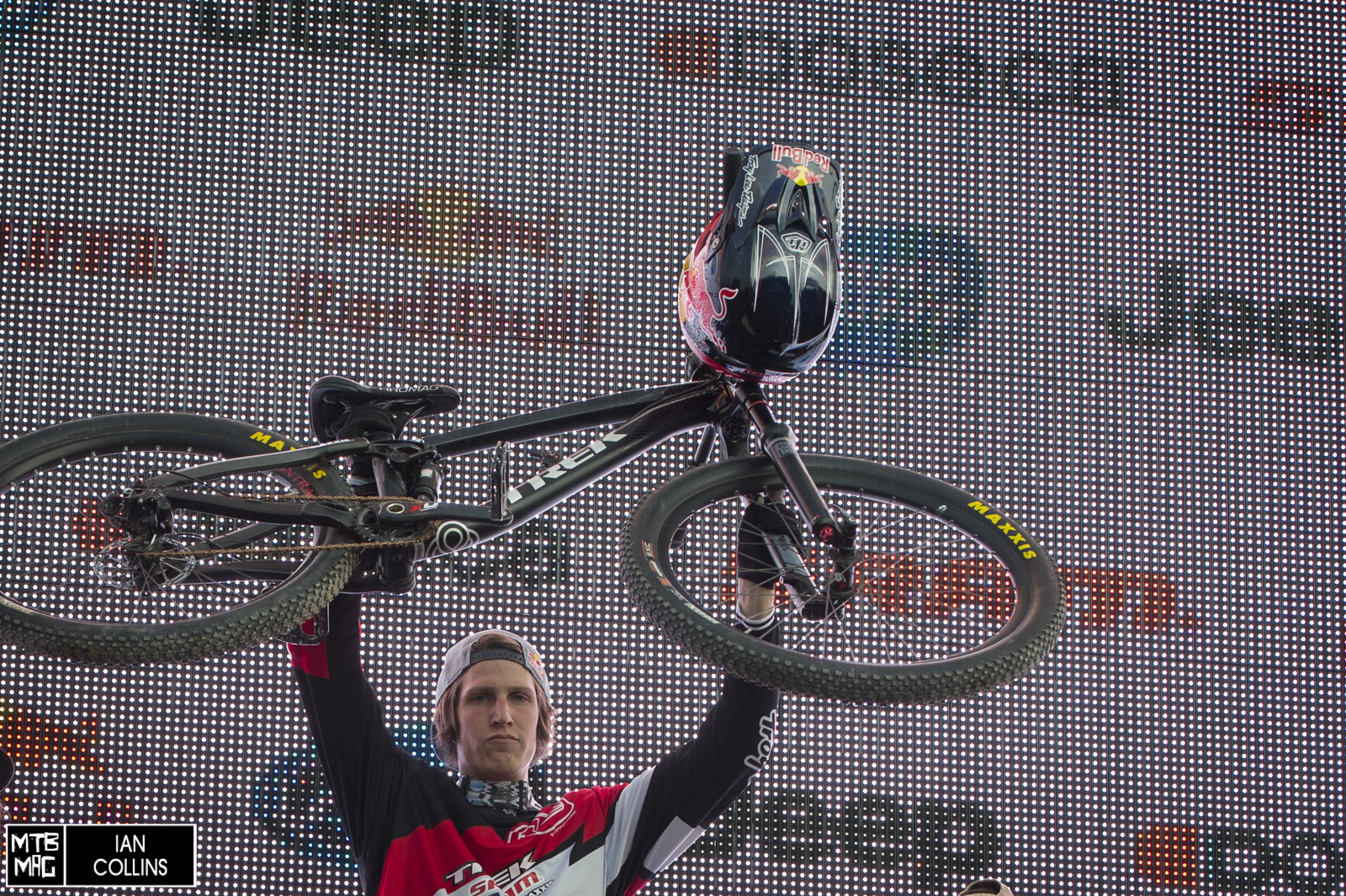