Yeti presents their new version of the SB5 in two versions: the C, available as a complete bike only and the Turq, composed of unidirectional carbon that is lighter and stiffer than the normal one. These two variations are now immediately present on all models from Yeti. 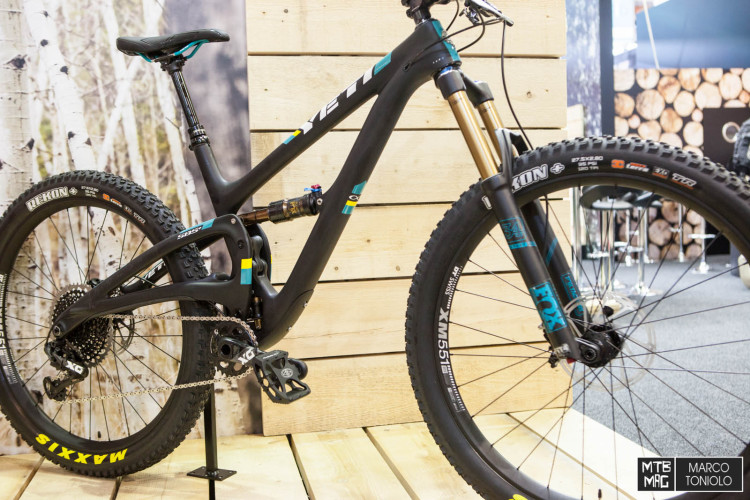 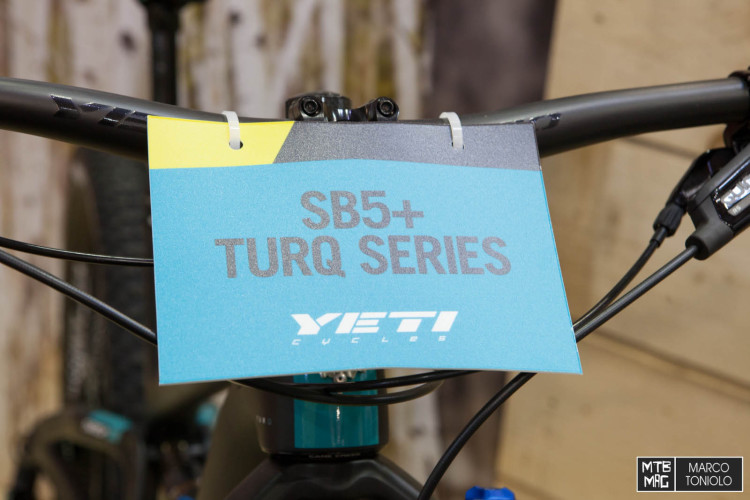 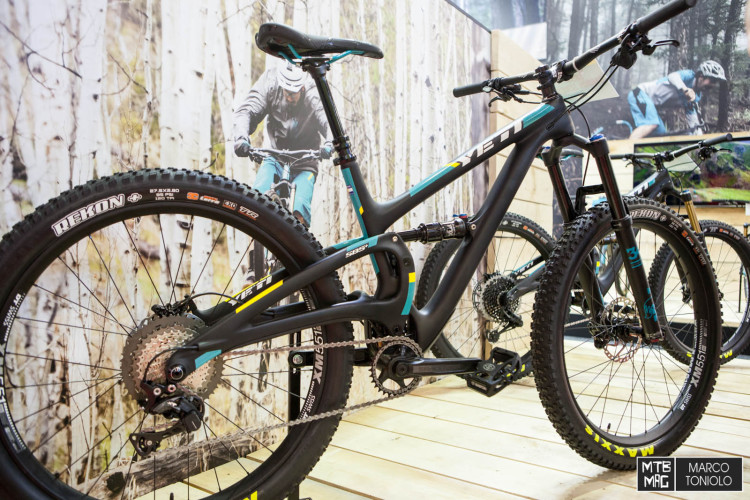 On all SB5 models, shocks are now metric. The SB6 remains with the standard shock measurements. 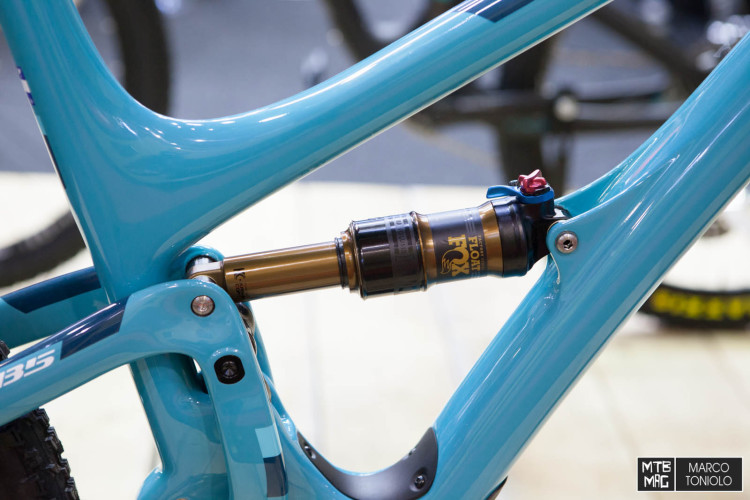 The frame section for inserting a battery for Di2. 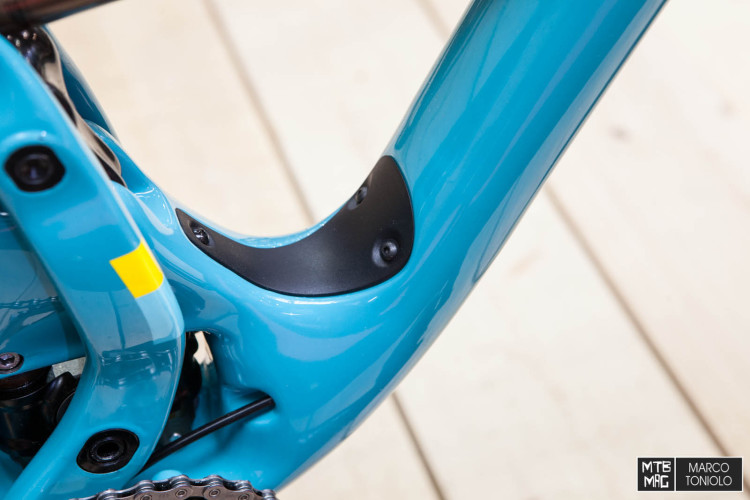 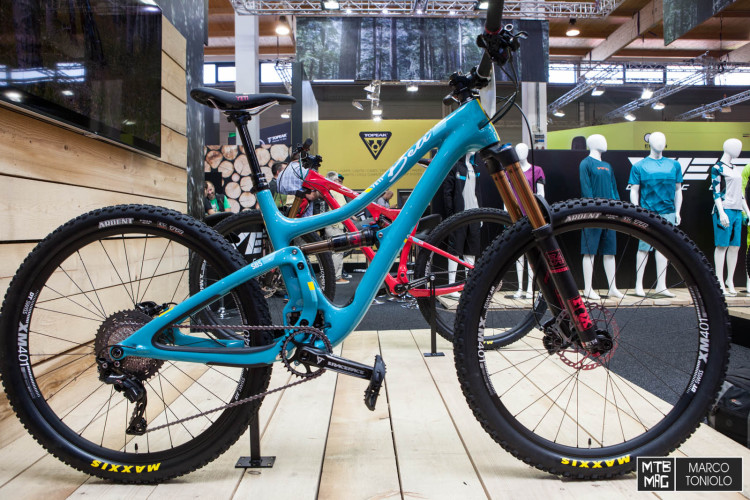 The SB6 remains the same for 2017 apart from the new carbon material variants. The C is a “budget” version, only available as a complete bike. The Turq version, according to German pricing, is €4,400 frame only. The shock is a classic shock. 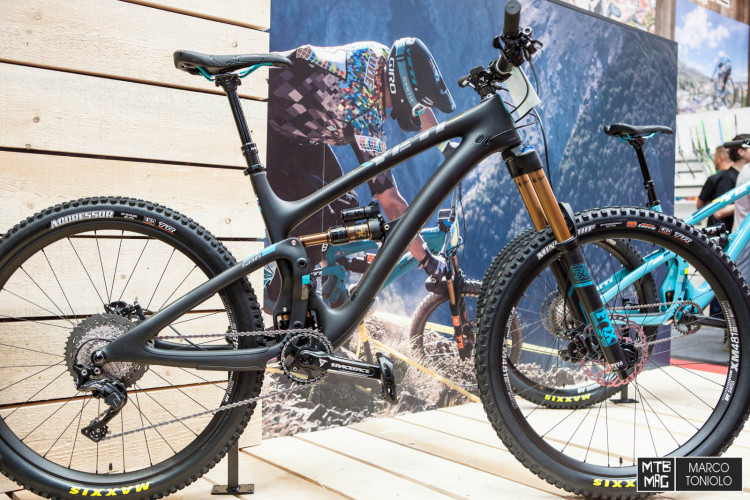 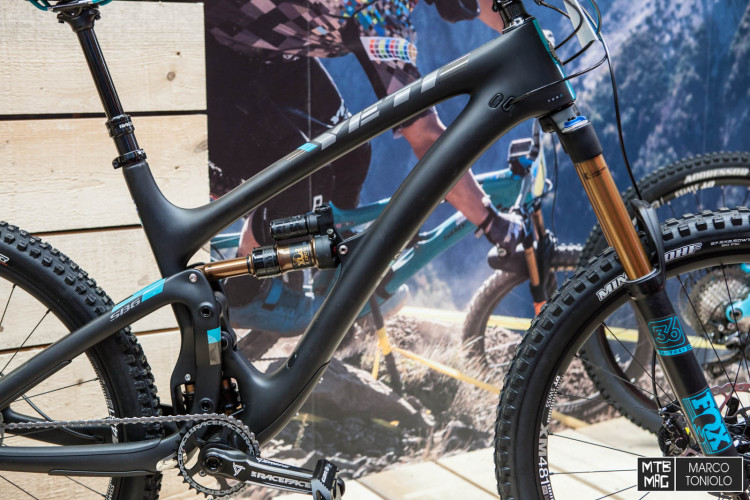