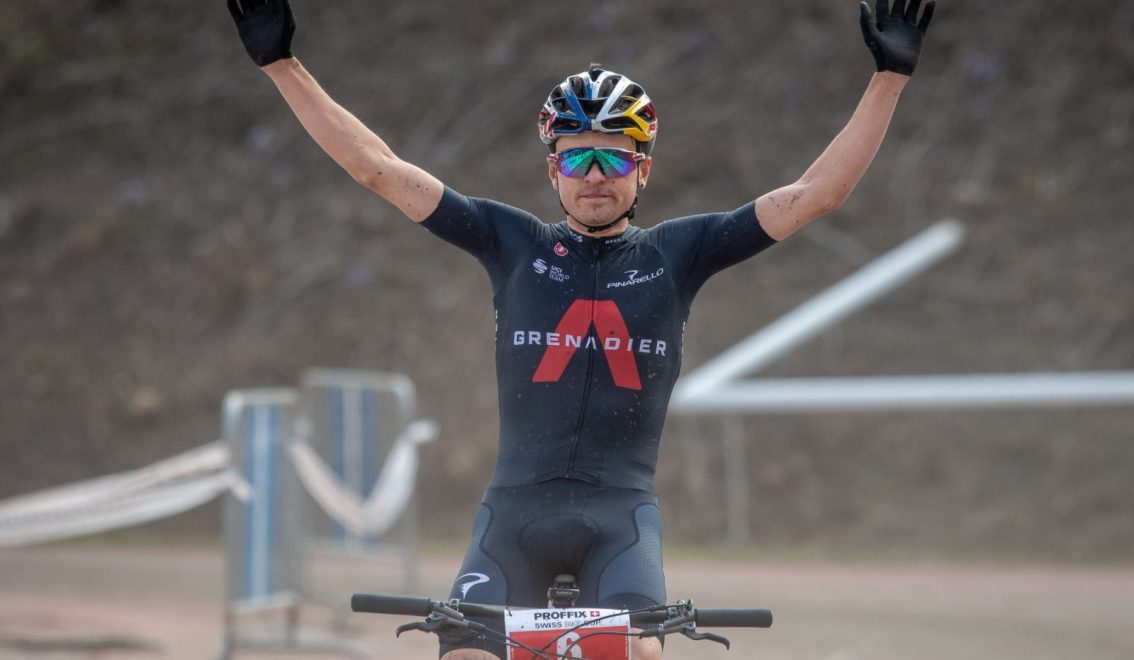 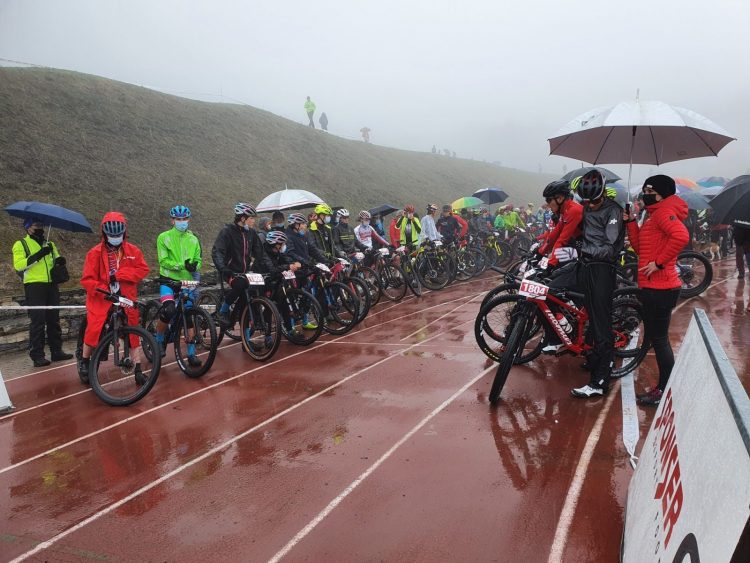 The weather in Leukerbad is nasty. Snowfall, strong wind and cold temperatures together with a muddy and slippery course make for a very big challenge. So the women started calmly in the first meters, after that Ramona Forchini pushed the pace and made sure that the field split up in the long uphill. The young Austrian Mona Mitterwallner is already in the front, emerges after the first lap alone at the finish passage and subsequently dominates the prominent competition. “I didn’t expect such a superior race, but the course suits me thanks to the long climb,” said the happy winner. Kate Courtney of the USA and French world champion Pauline Ferrand Prevot completed the podium. Jolanda Neff started slowly, but then she went on the turbo and gained rank after rank. In the end she was the best Swiss and finished 5th. 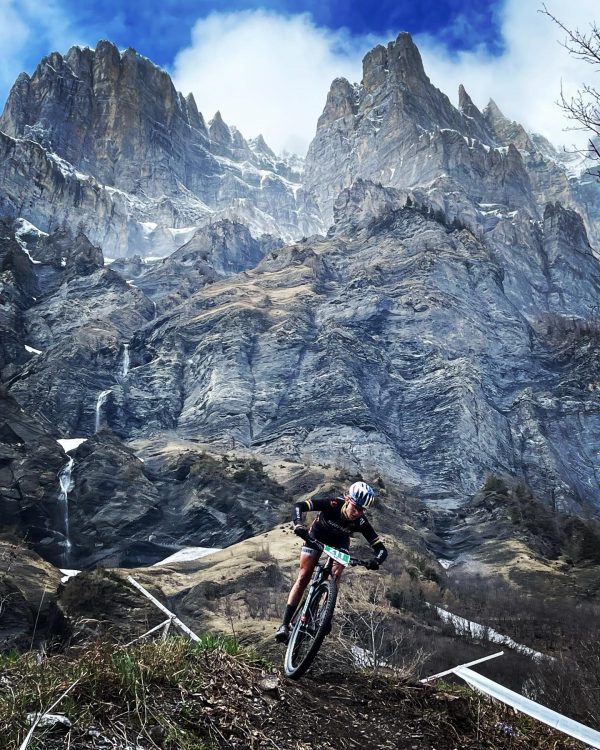 In the men’s race the sun suddenly peeps out, 136 athletes tackle the race. The decision is already made in the start lap. The British U23 world champion and future cycling superstar Tom Pidcock already leads by about 30 seconds at the first crossing of the finish line and drives the rest of the competition into the ground. “It’s the perfect start to my mountain bike season,” said Pidcock, pleased with his start to the MTB season. Frenchman Titouan Carod takes second place, a considerable 3:06 minutes behind, with Canadian Sean Fincham taking the podium in third. Best Swiss is Filippo Colombo on rank 5. 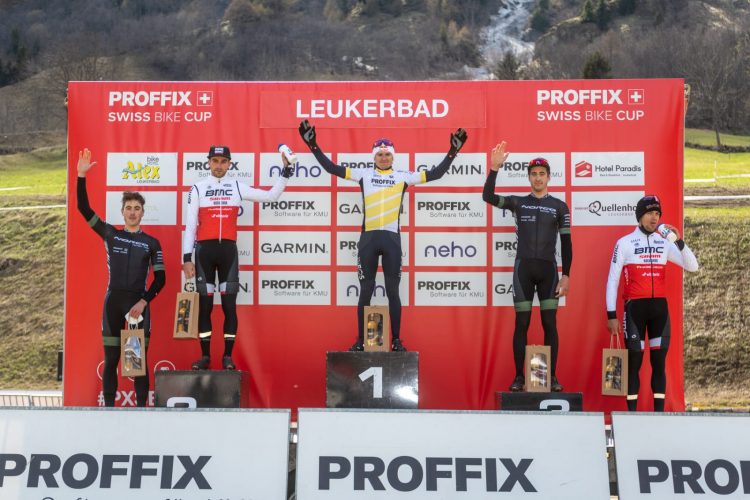 The junior categories were already in action on Saturday, with a total of around 930 athletes taking advantage of the opportunity to start in Leukerbad. This marks the start of the national mountain bike season, with the Swiss championships due to take place in Gstaad in a month’s time. 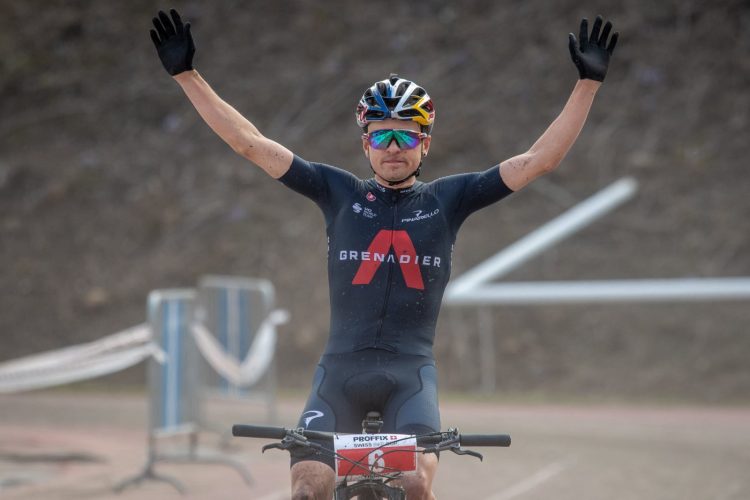 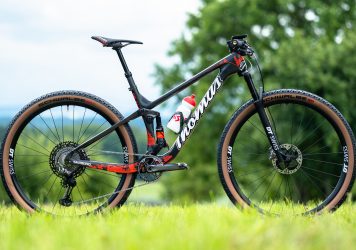 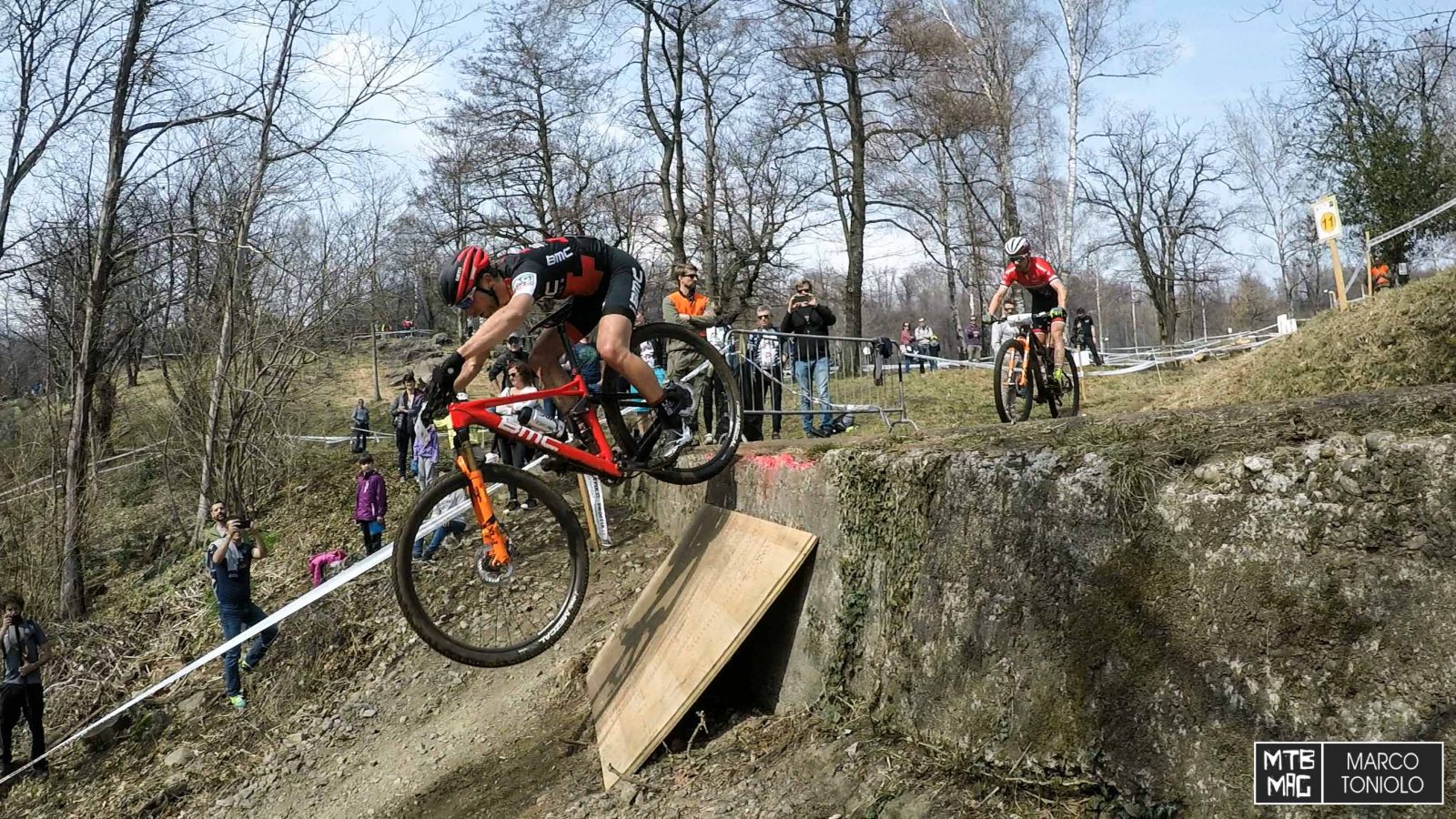 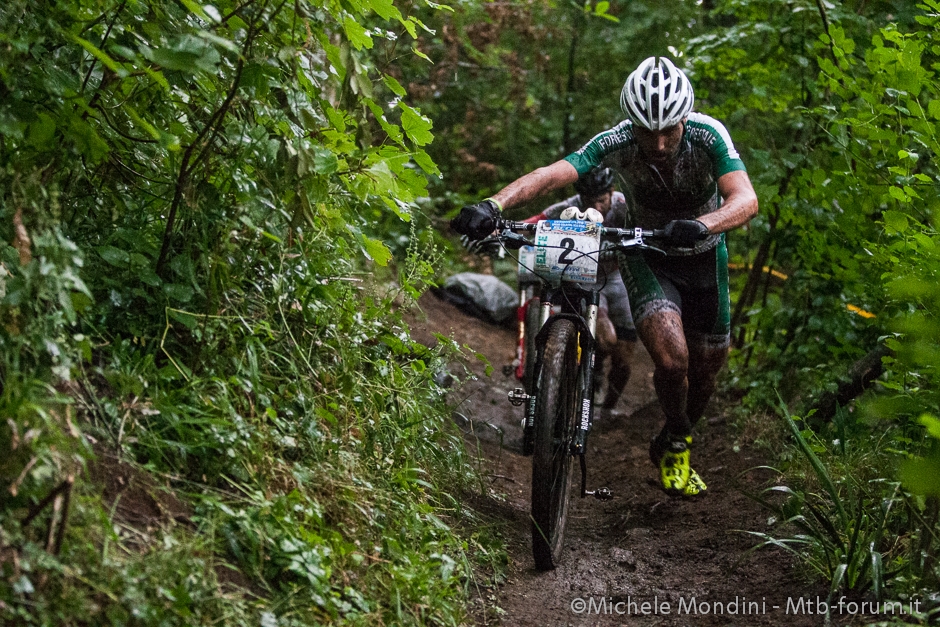