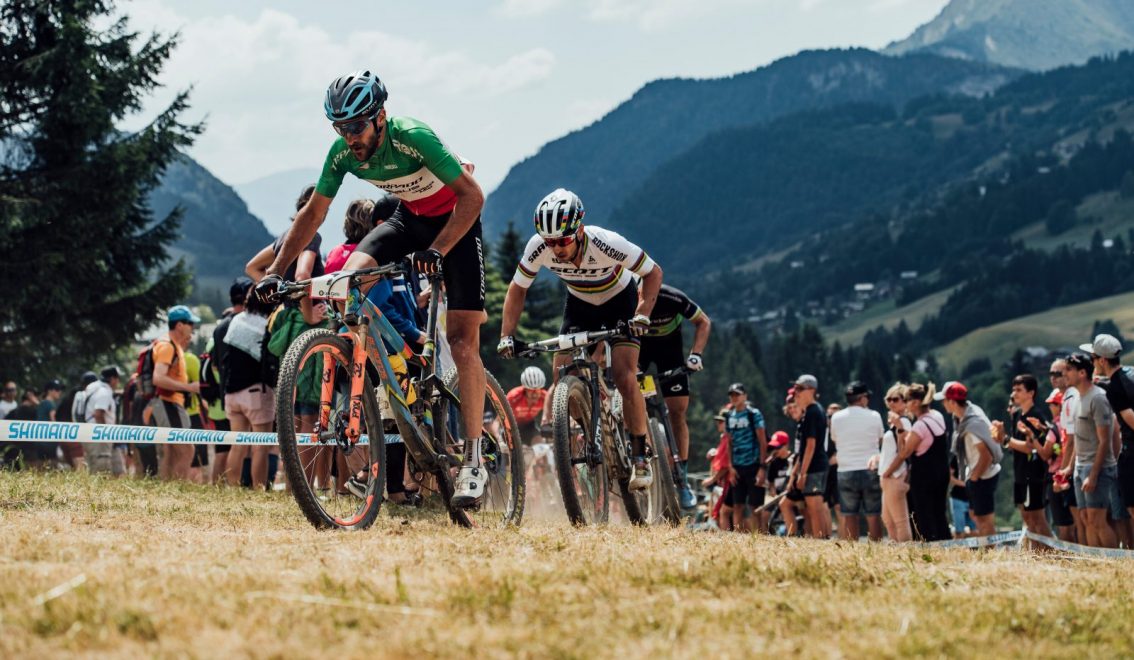 The Lenzerheide (Switzerland) and Les Gets (France) rounds of the 2020 Mercedes-Benz UCI Mountain Bike World Cup, respectively scheduled for 4-6 and 19-20 September, have been cancelled at the request of the organisers. By way of a reminder, the Mont-Sainte-Anne (Canada) and Val di Sole (Italy) rounds, which were initially due to be held on 21-23 August and 12-13 September respectively, have also been removed from the 2020 UCI Mountain Bike International Calendar. Unfortunately, these competitions will not be rescheduled this year.
At the time of writing, the rounds at Nove Mesto na Morave (Czech Republic, 29 September to 4 October – a double XCO round), Maribor (Slovenia, 15-18 October – a double DHI round) and Lousã (Portugal, 29 October to 1 November – a double DHI round) were still scheduled to go ahead. The staging of two rounds on the same weekend will give athletes, teams and National Federations increased visibility, reduce the logistical costs they face and ensure the continuation of the competition.
The 2020 UCI Mountain Bike World Championships presented by Mercedes-Benz in cross-country, downhill and pump track are also going ahead and will take place on 5-11 October in Leogang (Austria).

The 2020 UCI Mountain Bike Eliminator World Championships are going ahead on 23 August 2020 in Leuven (Belgium), while the 2020 UCI World Cup calendar in the speciality has been reorganised.

The 2020 UCI Mountain Bike Marathon World Championships are still going ahead, on 24-25 October, in Sakarya, Turkey.

Moving on to the 2020 UCI E-Mountain Bike Cross-country World Cup, the round due to be held in Barcelona (Spain) on 2-3 October has been cancelled. Having initially been been scheduled for 17-18 April and 5-6 June respectively and then postponed, the Locarno (Switzerland) and Bologna (Italy) rounds have also been cancelled. 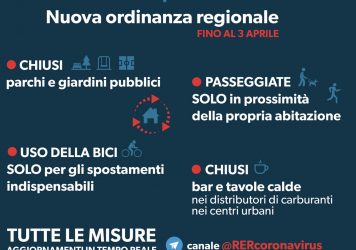 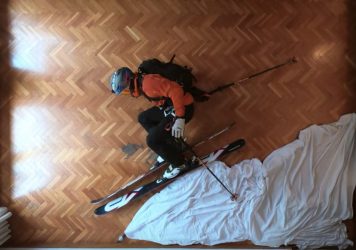 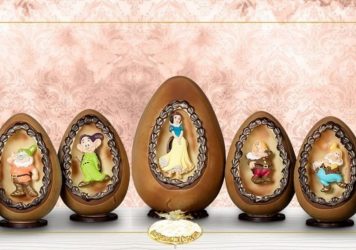