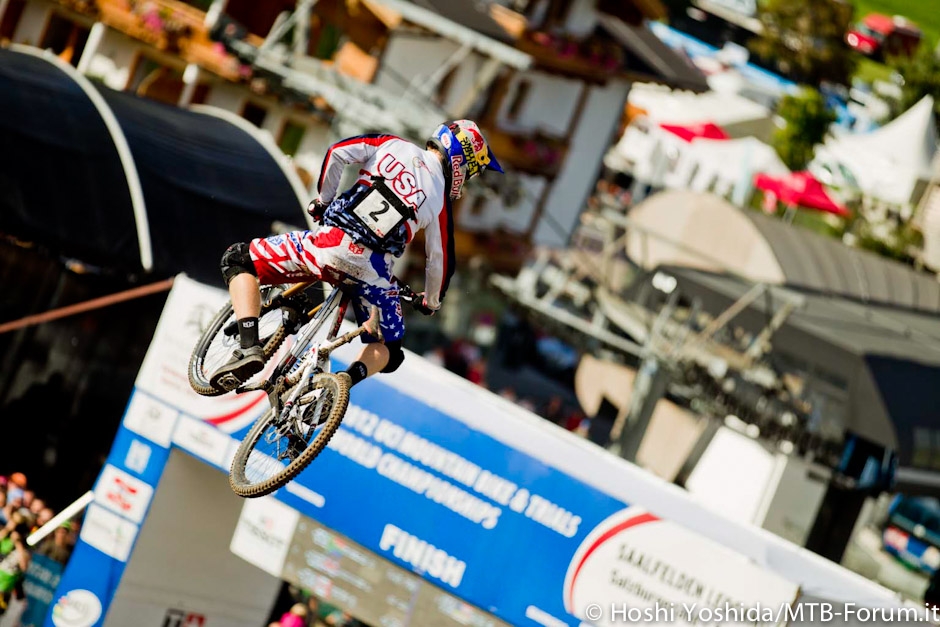 Race favorite Aaron Gwin (USA) saw his hopes of taking a ‘bonus’ title this year come to an end around 1min 20secs into his final race run, when inexplicably both his front and rear brakes failed, resulting in a crash. Shortly after the crash Aaron pumped the brakes to try and get some pressure going but it was insufficient to complete the course safely at speed, and he cruised to the line disappointed he was unable to throw down a run on the three and half minute course.

At the World Championships there is no qualifying round or seeding run, but a timed practice session where riders can check their general race speed against official timing. Aaron was happy with his 4th in timed practice and as race day drew nearer, and the sun came out drying the track dramatically, all was set for a classic Aaron Gwin run. Unfortunately the brake failure, something he has never experienced before and in fact is his first mechanical in a race run since joining the team, really took him by surprise.

Aaron said at the finish line – “I really don’t understand what happened. I warmed up as usual, tested the brakes as usual at the top, walked down the course to have a look at how the track was running, went into my run, brakes working fine for the first minute or so, and then bang, nothing. I crashed and got up as soon as I could, pumped to see what was there, but it wasn’t enough, and knew my day was run”.

The brakes have been taken back to Japan for further analysis as there was nothing immediately evident from the post-race inspection, and nothing new was done to these brakes that Aaron and the team has run for most of the season. 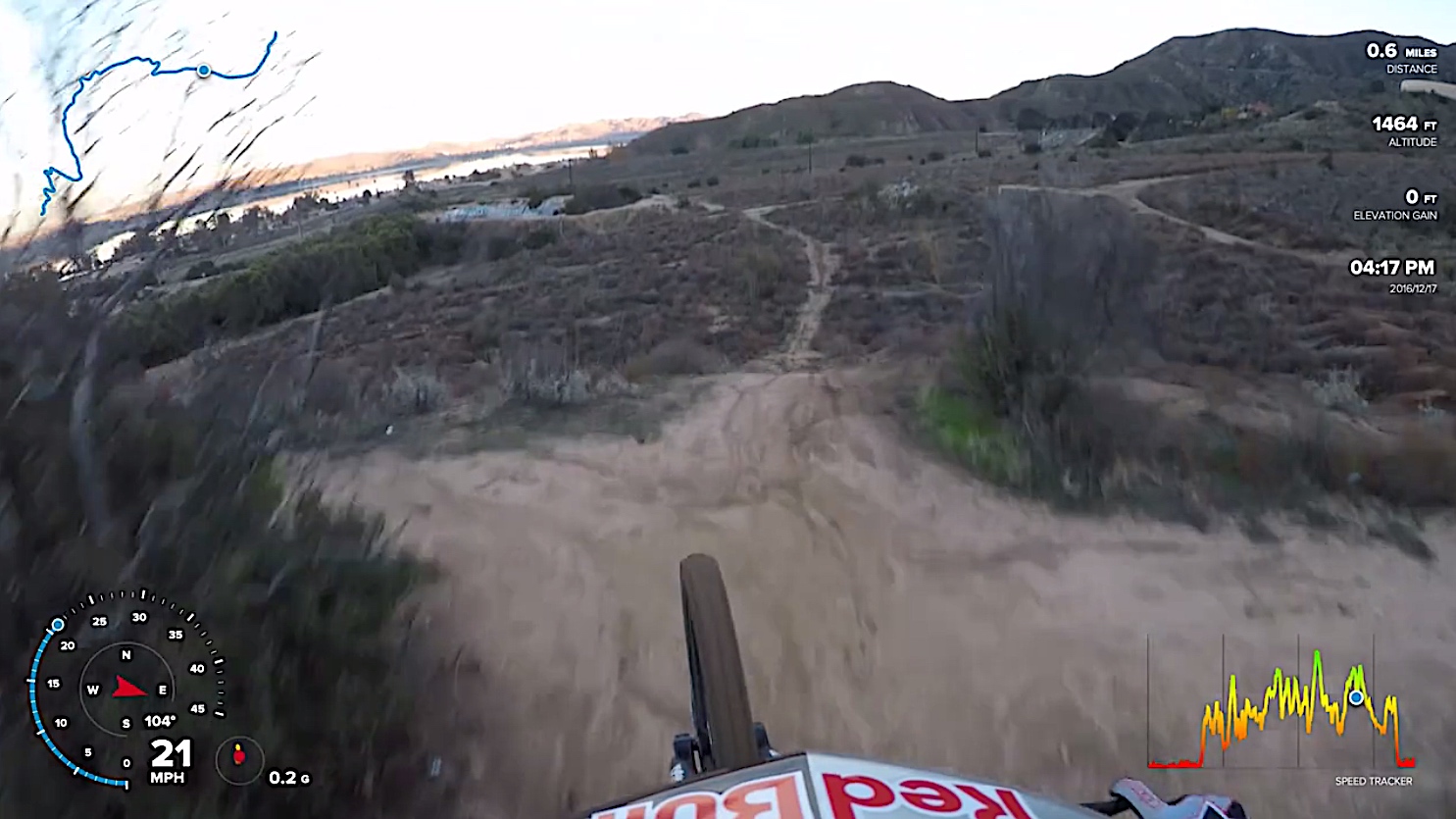 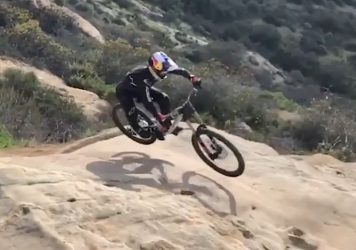 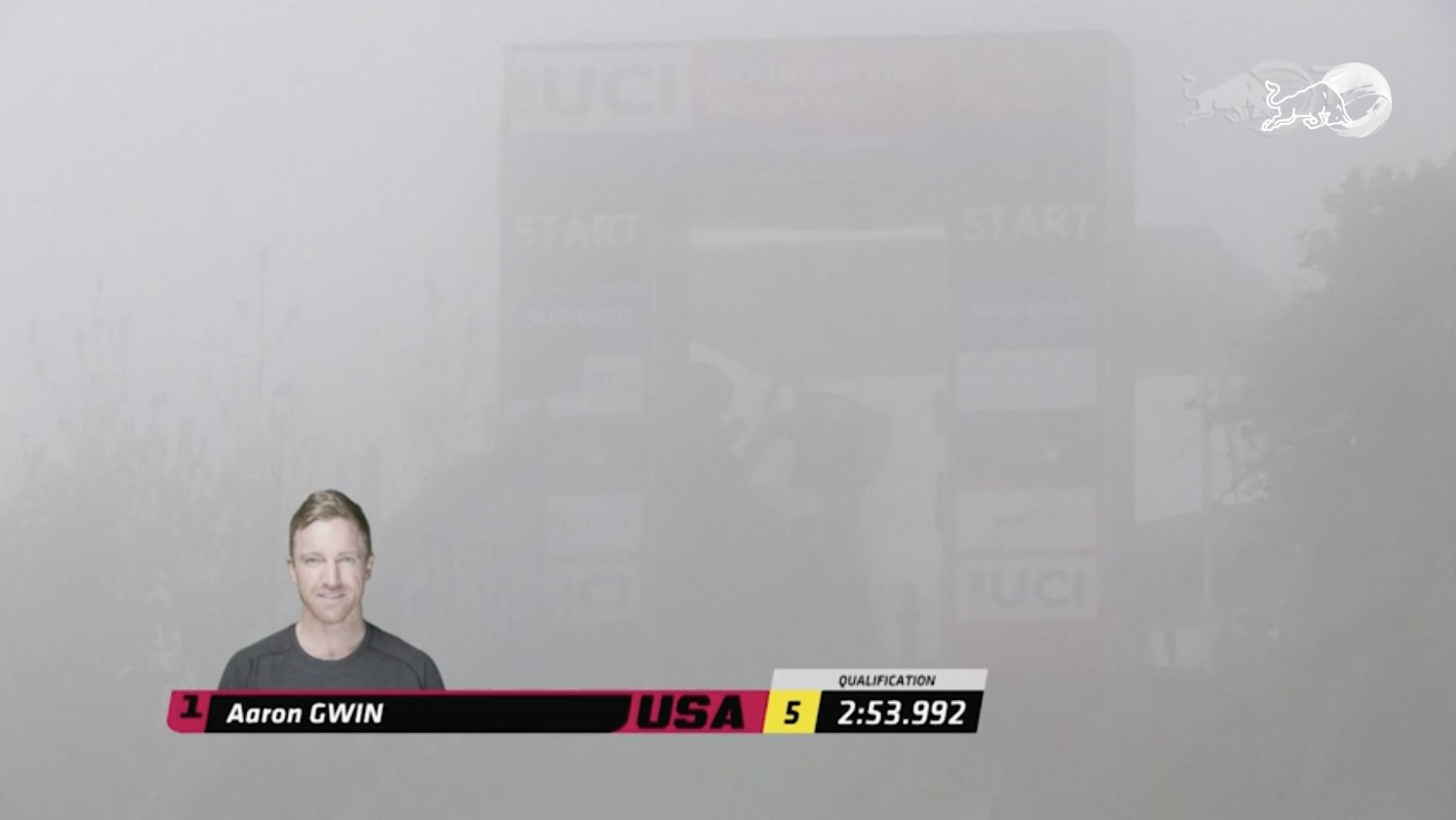