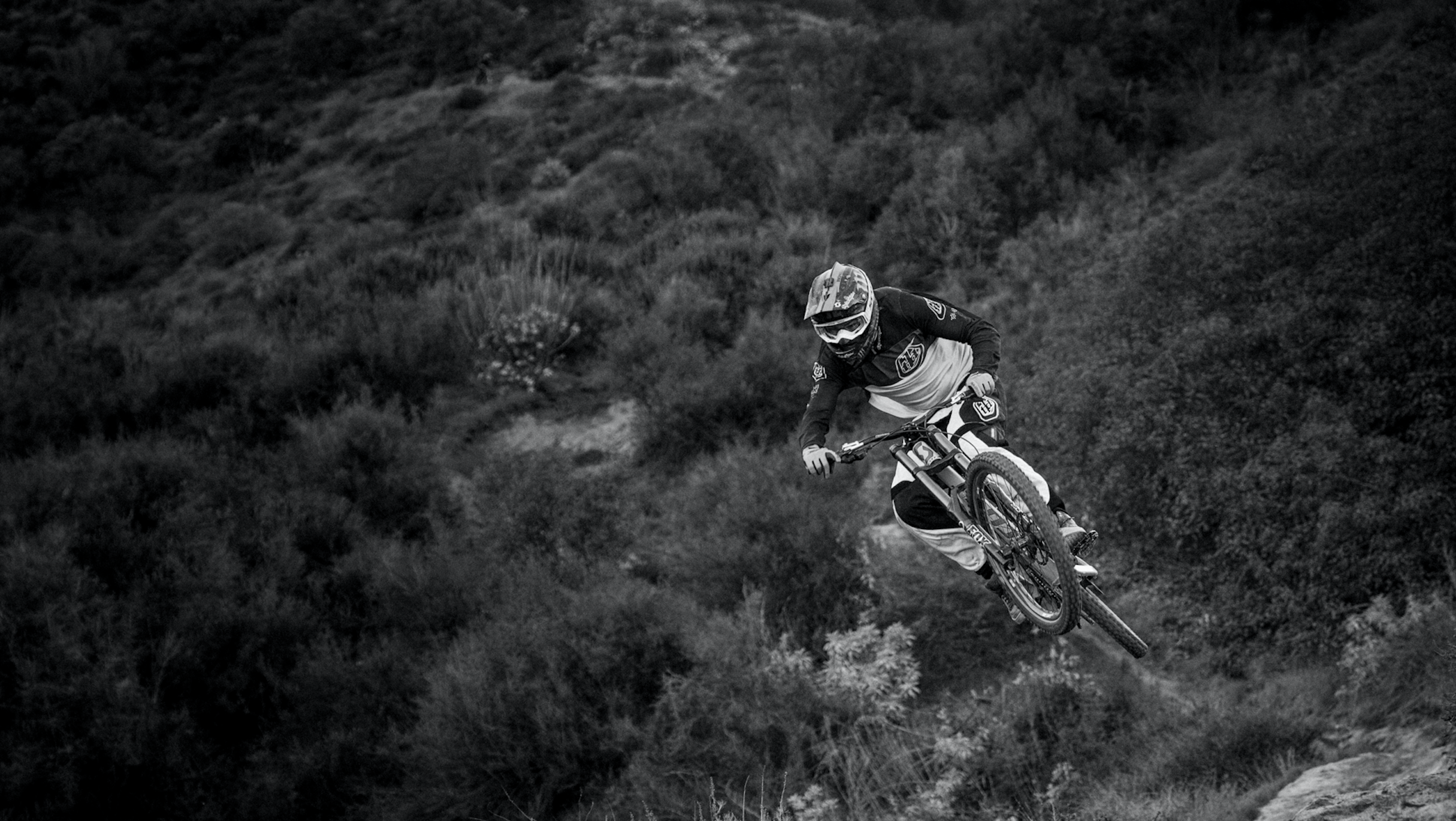 Brendan Fairclough…where do we start? One of the young legends of the sport best known for his unmistakable style on the bike – whips, nacs, and drifts are brashly thrown about the whole way down his World Cup race runs. Many consider Brendog to be the most stylish mountain biker of all time. Not just a world class DH racer, but as a solid finisher at Red Bull Rampage the last couple of years his skillset is broad on a bike. I first shot Brendan alongside Clay Porter in 2012. Here are a collection of Black and Whites I’ve shot between then and now. 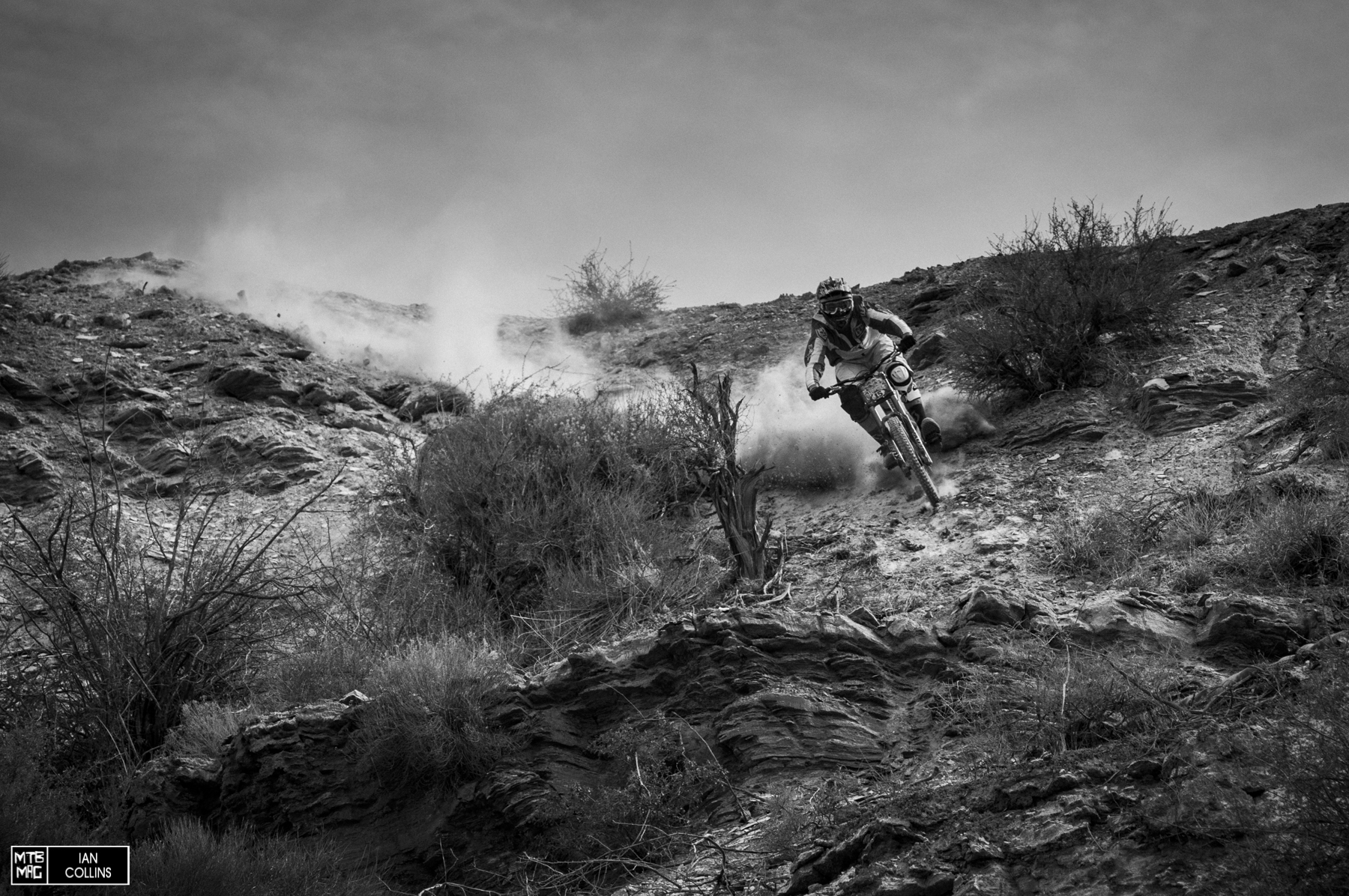 Red Bull Rampage, 2012 – Raging down a raw, natural line. A crash would unfortunately have Brendan sidelined for the big show. 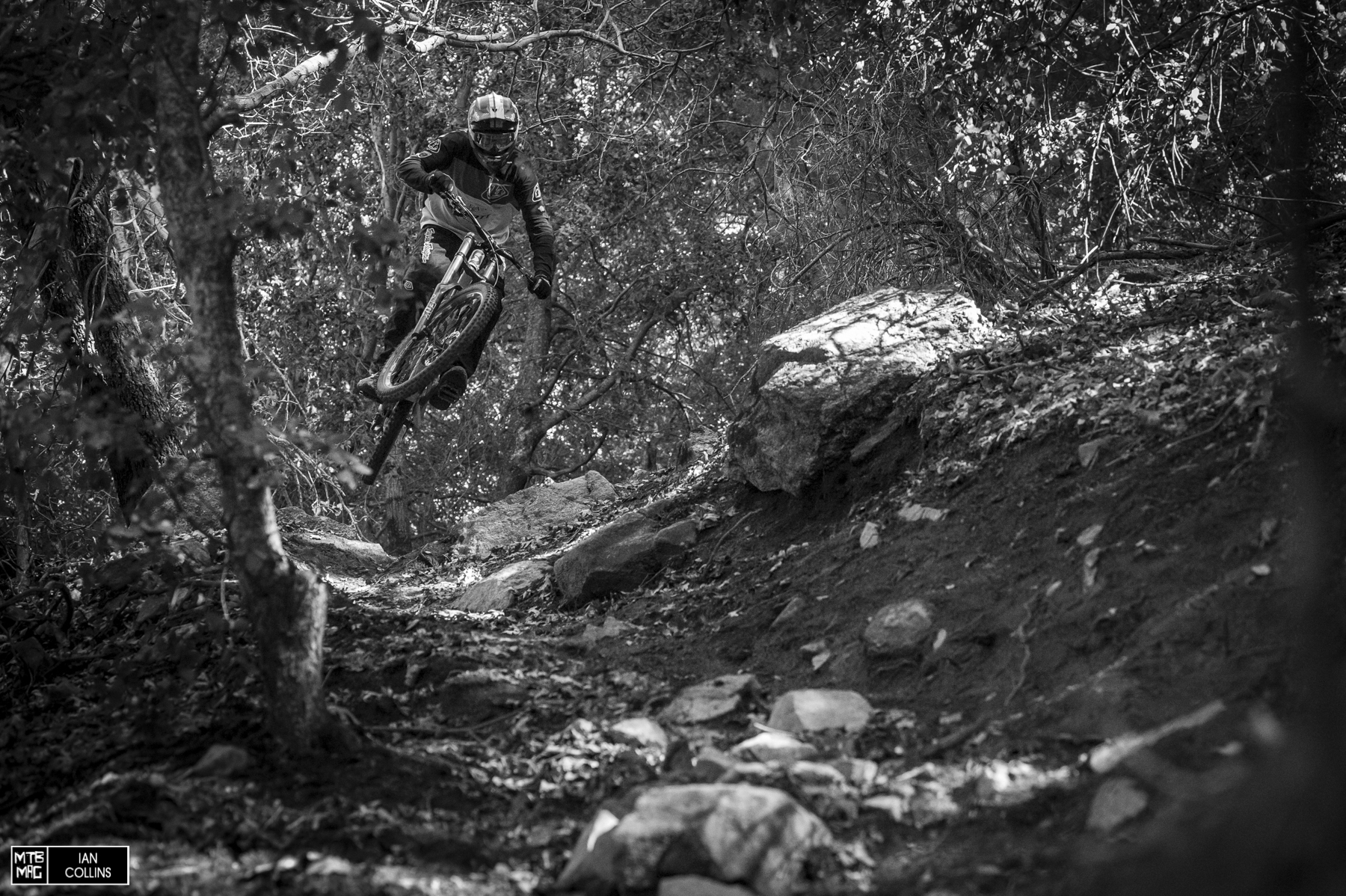 Somewhere in California, 2013 – One of the sketchiest transfers I’ve ever seen. Although the photo does it no justice, Brendan is hipping, narrowly missing the large rock on his left, landing on a banked wall and massacring a loose 90º turn in front of the camera. 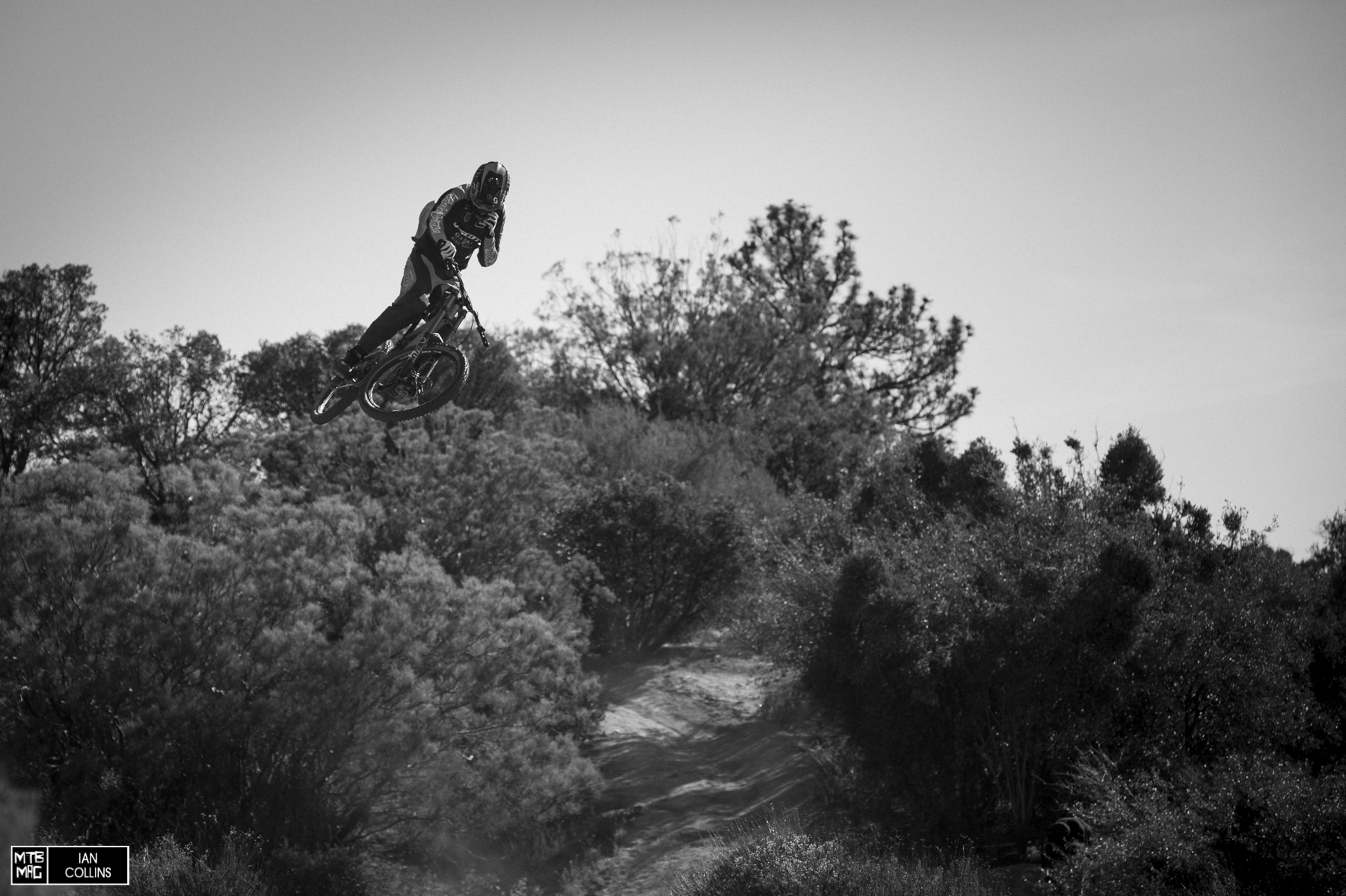 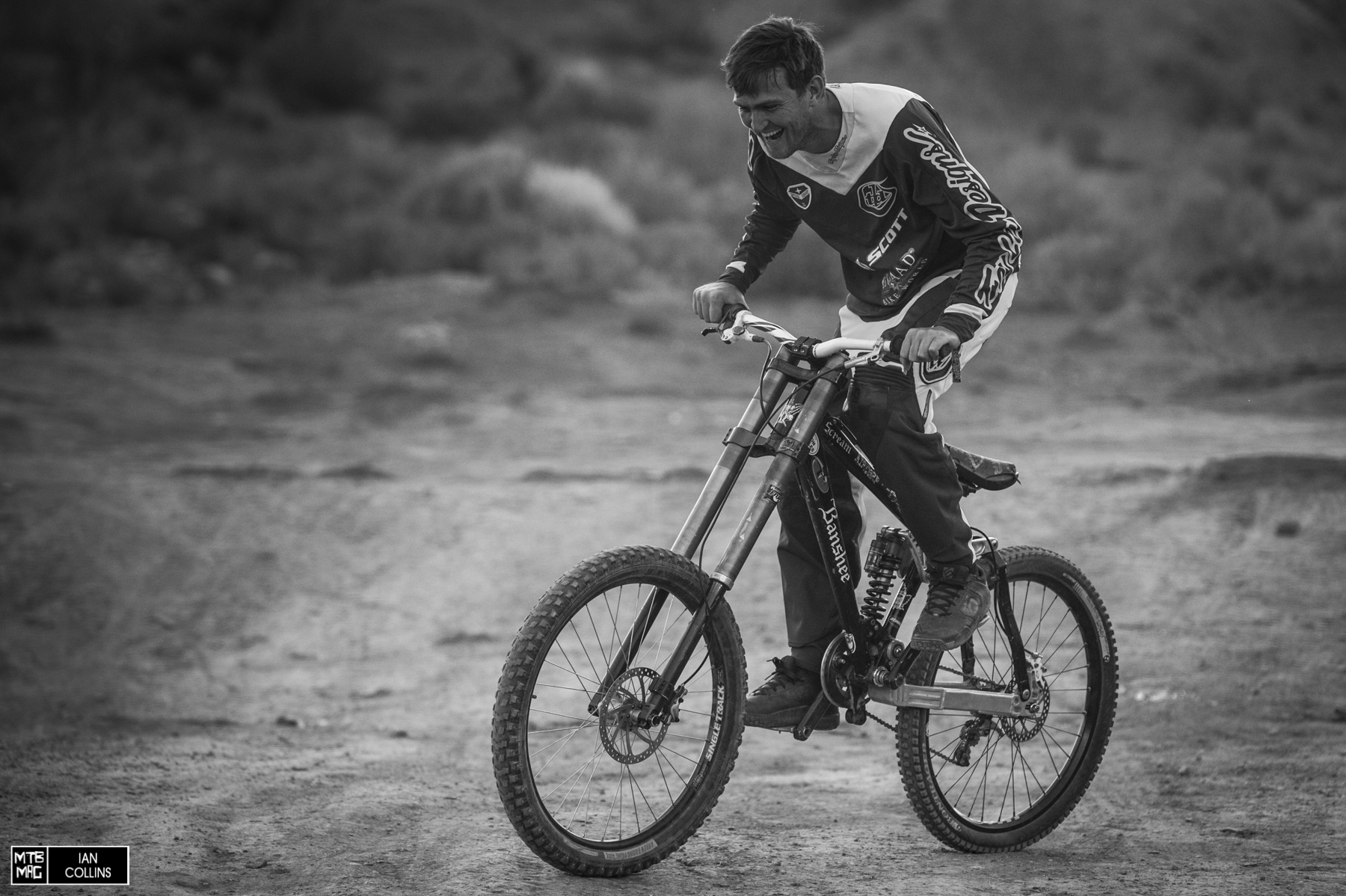 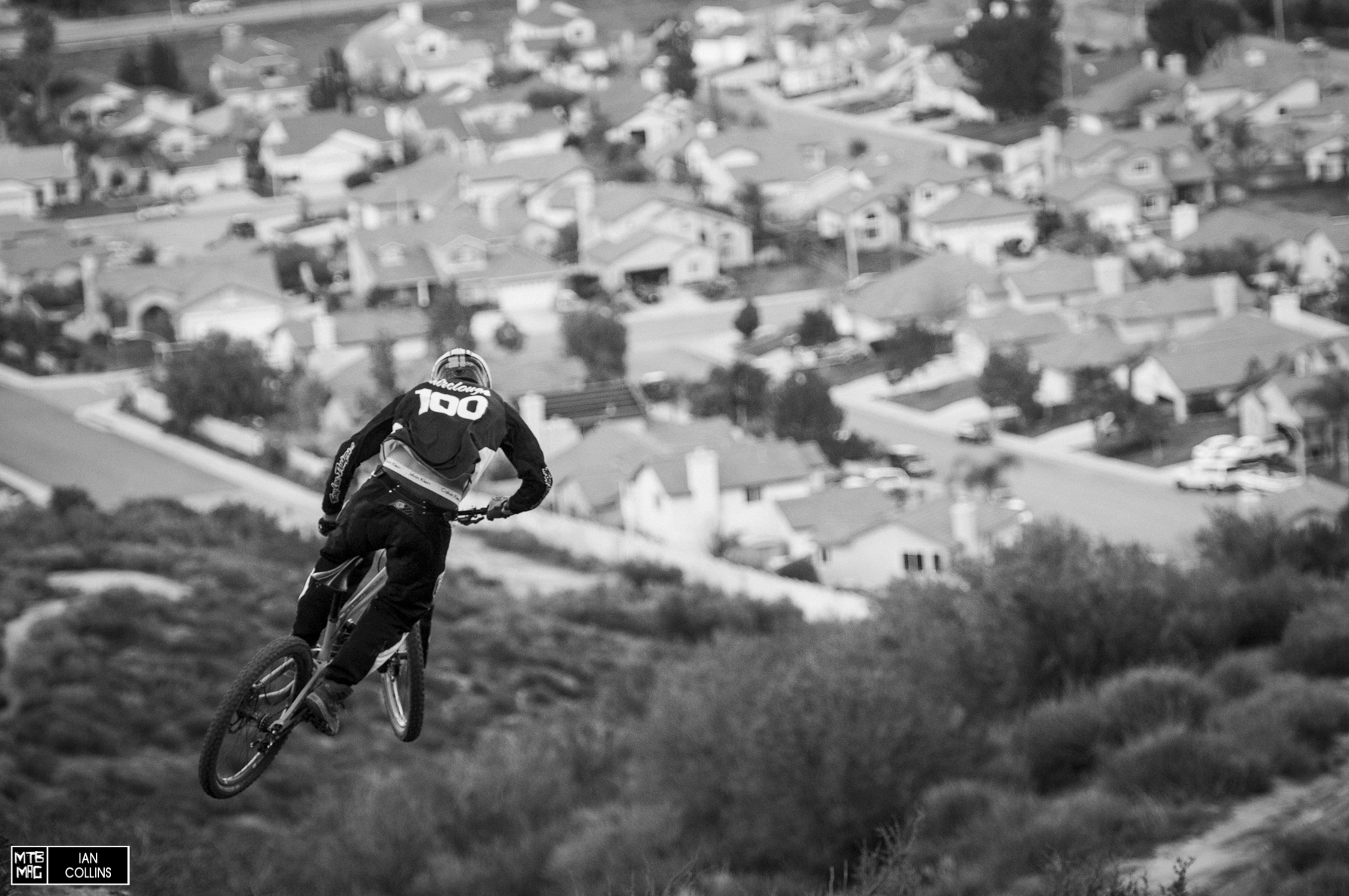 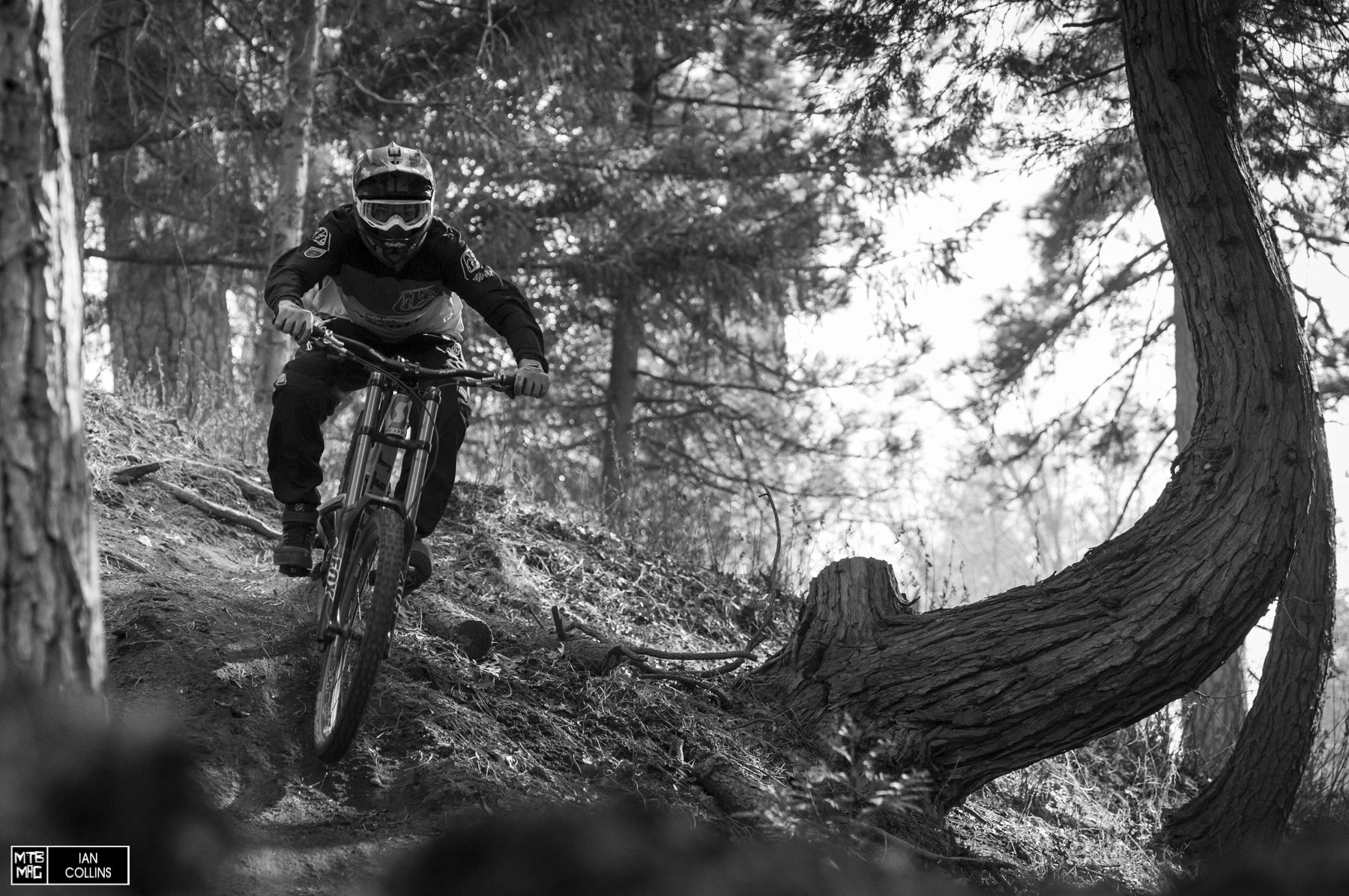 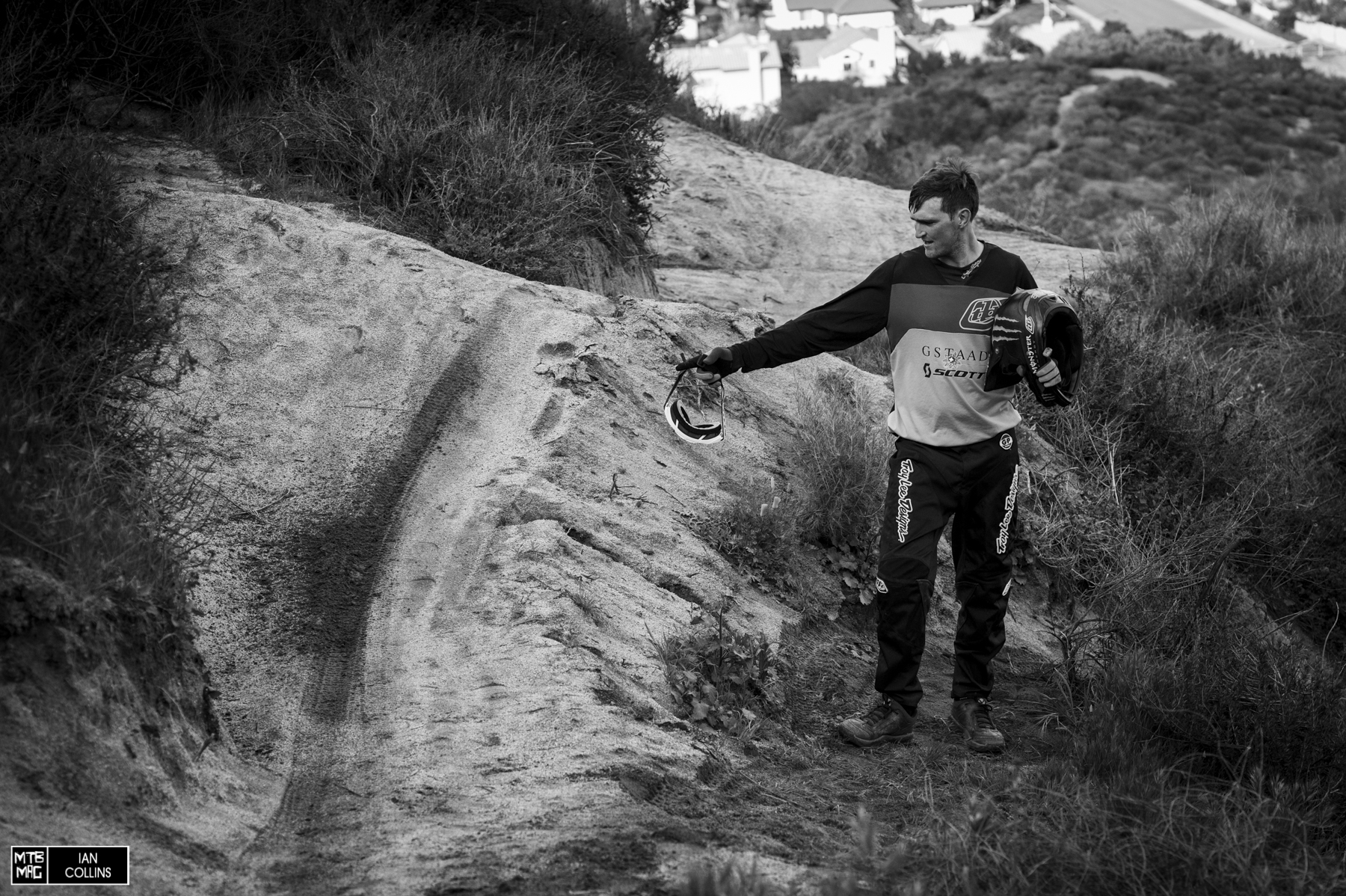 Lake Elsinore, 2013 – Just pointing out the roost from scrubbing off the lip of this massive stepdown. 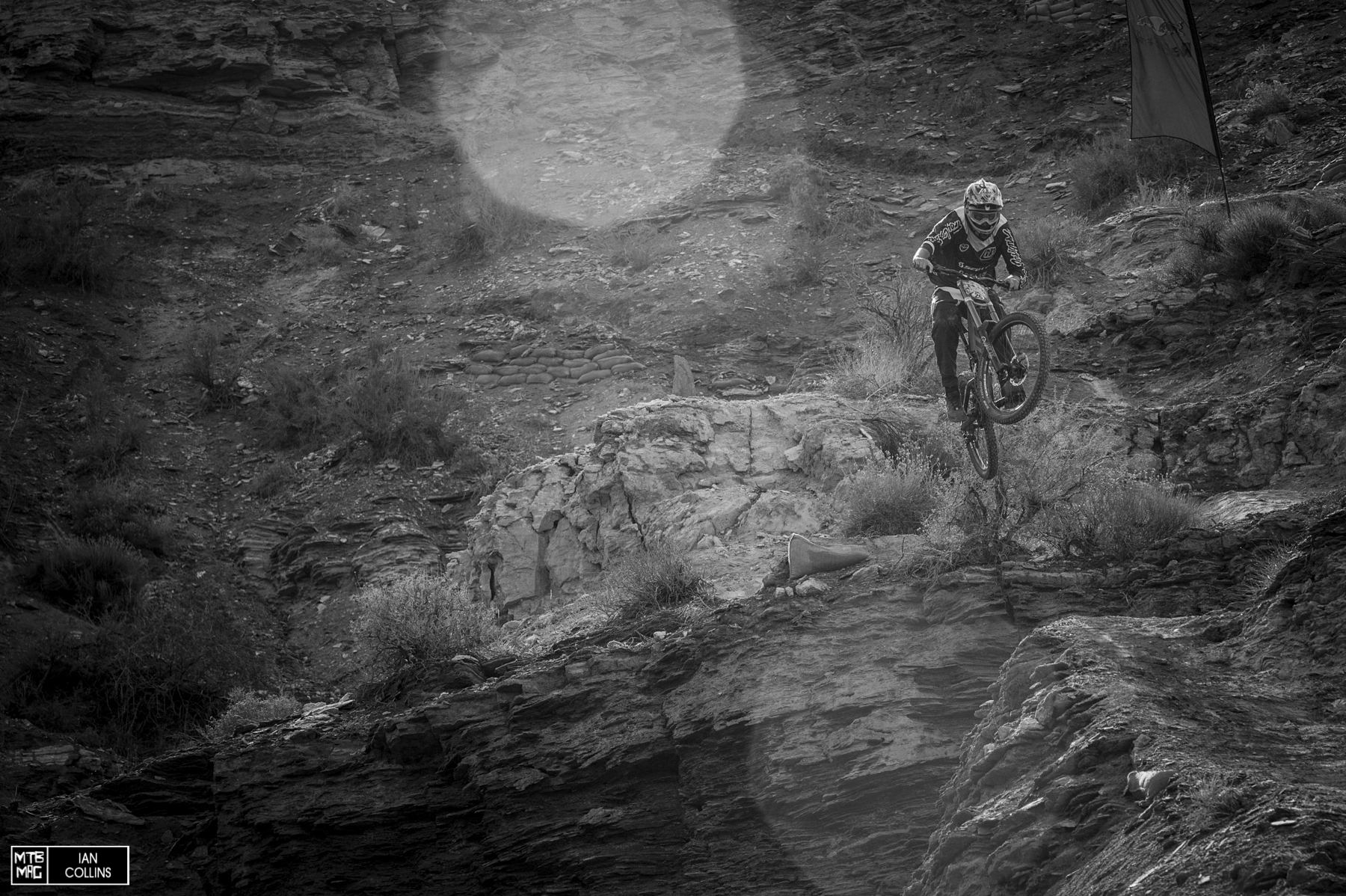 Red Bull Rampage, 2014 – One of the most underrated lines this year. What you don’t see is that to the right, the terrain drops off vertically about 60 feet down. With about a foot width for margin of error, basically it’s do or die. 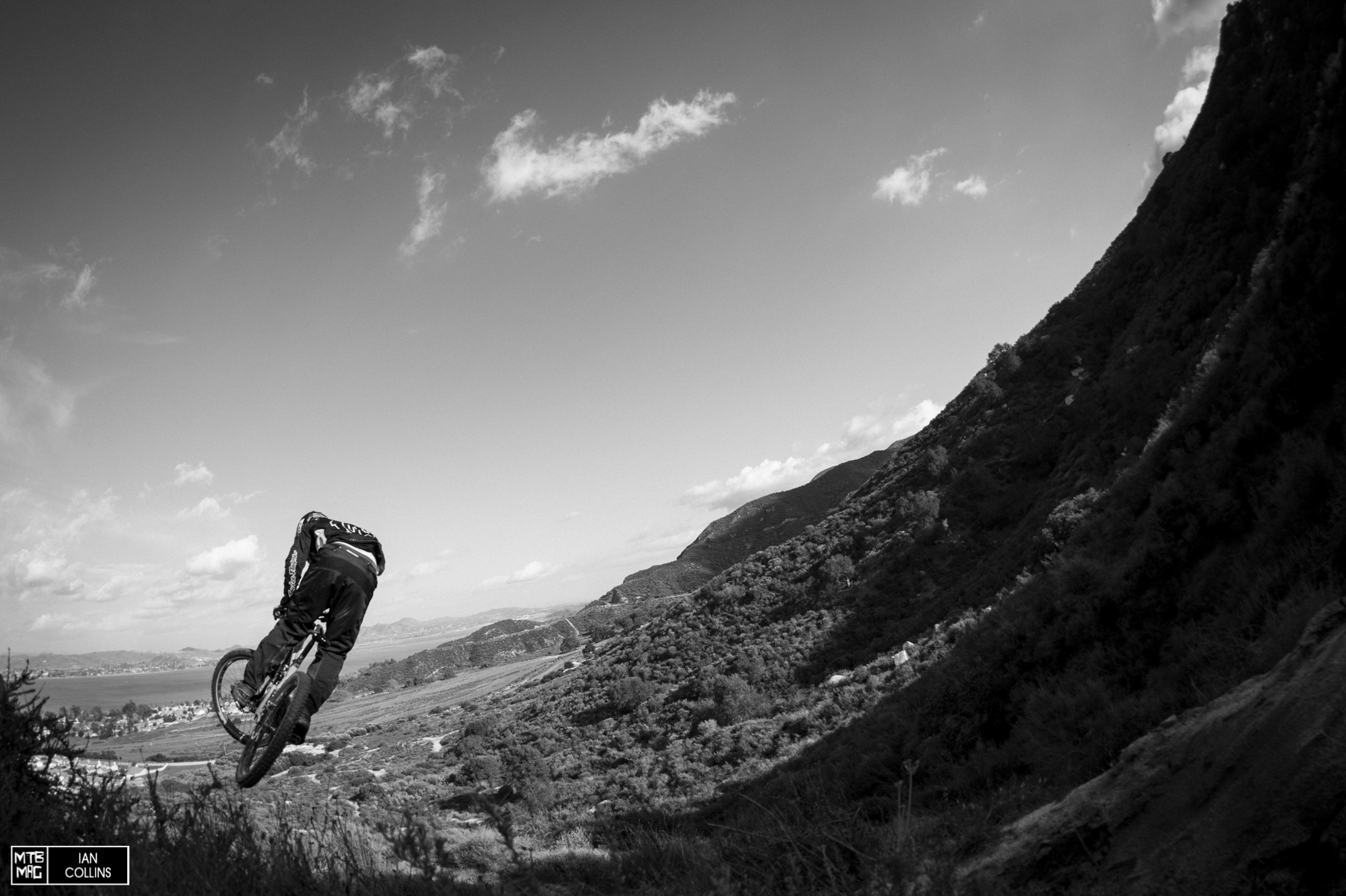 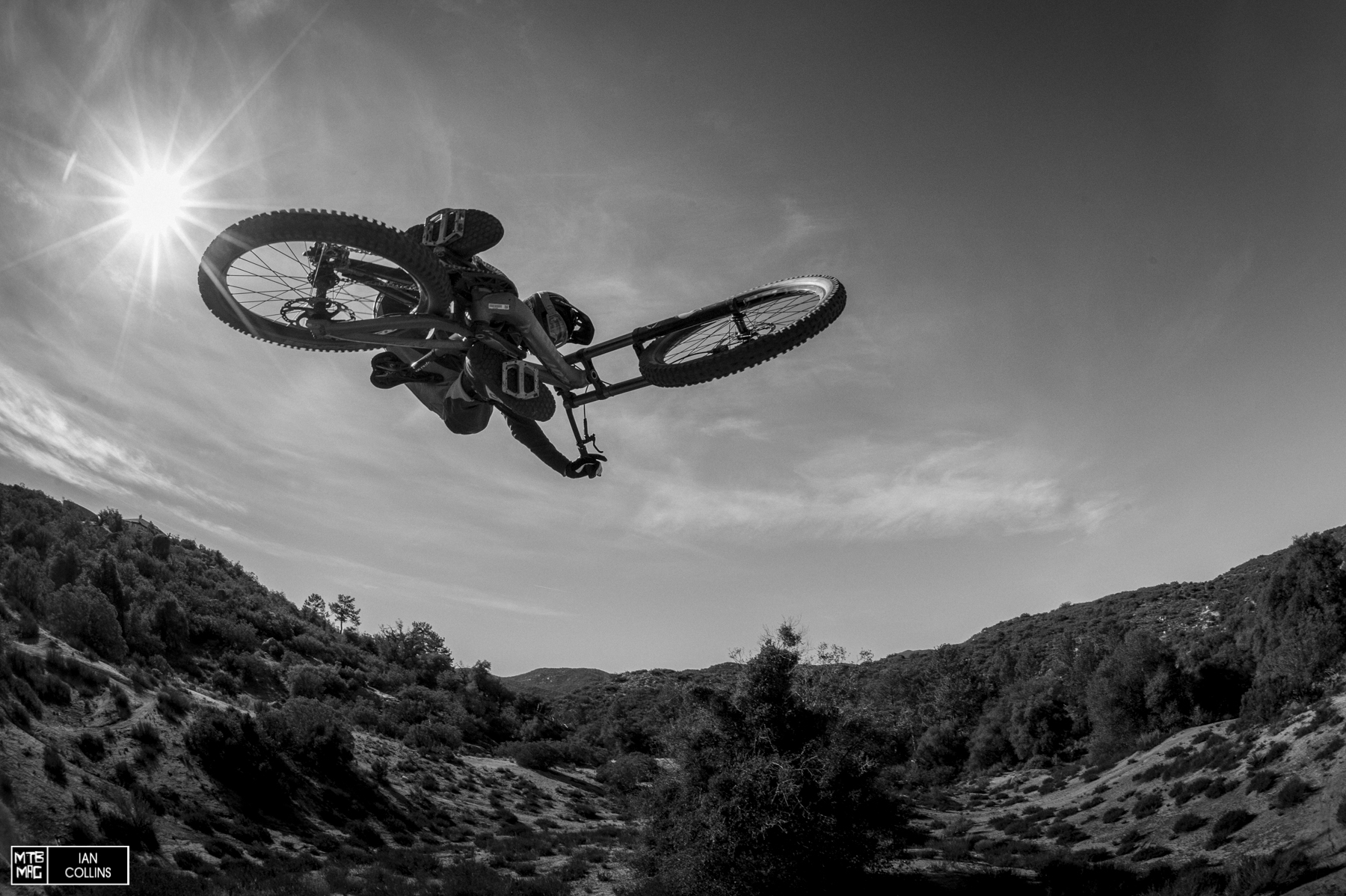 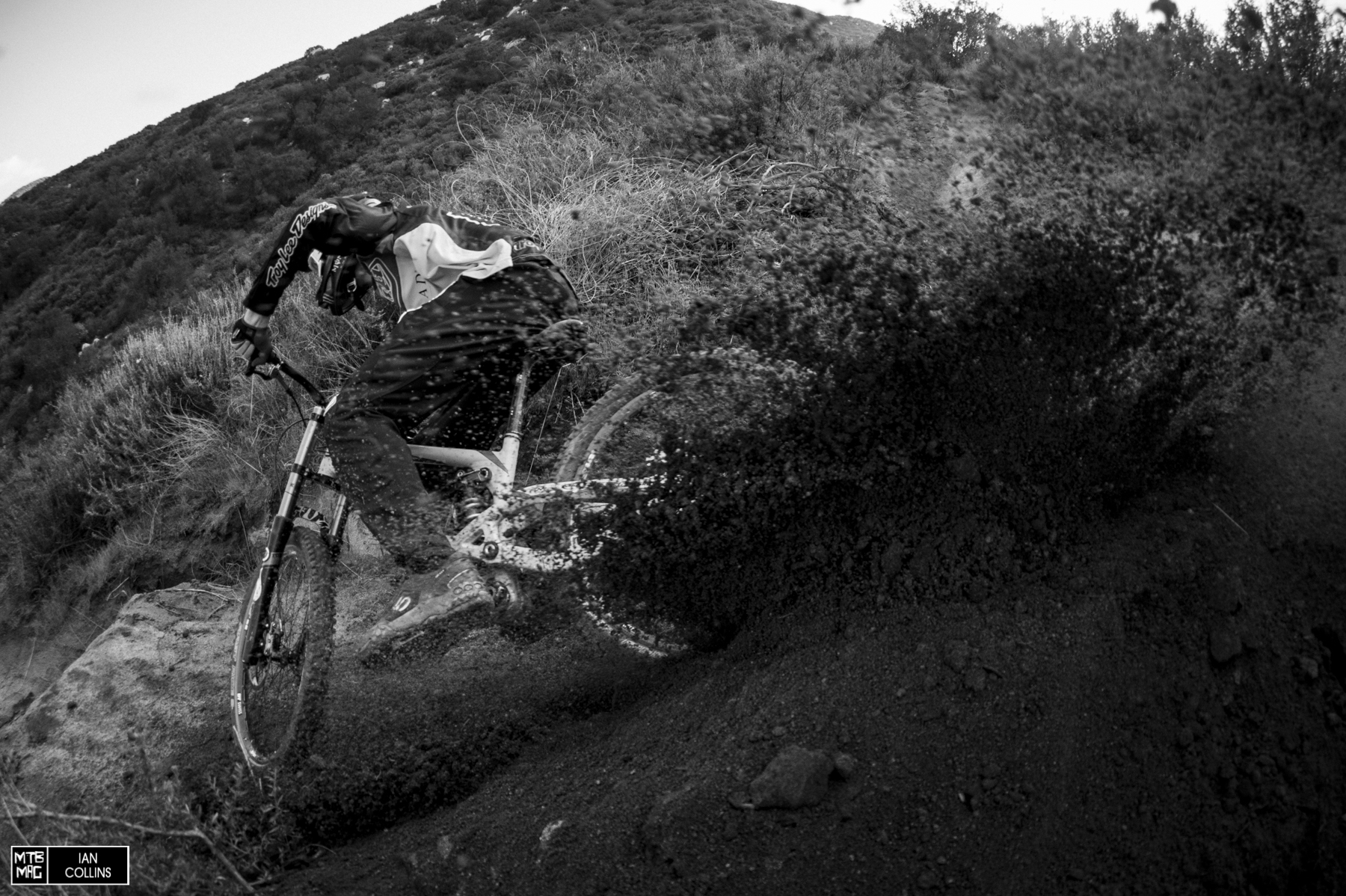 Lake Elsinore, 2013 – The first time I’ve ever been completely roosted to the point where I had to send my camera in…worth it though. Somewhere in Southern California, 2012 – Parting shot. The first time I ever shot Brendog. I was assisting Clay Porter for a Scott shoot. That is how you blow up a turn.