Although it’s barely 2015, Fox just released their 2016 models at Sea Otter today. It’s a bit early to tell, but things are looking really really good for the brand so far. 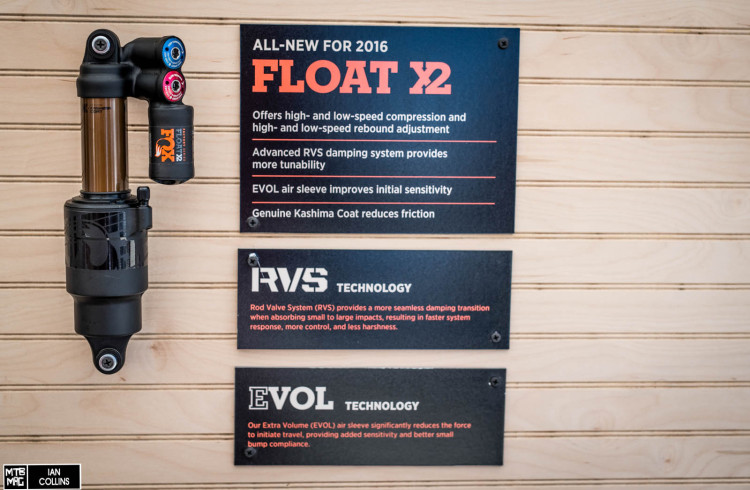 Perhaps the biggest news is the new rear Air shock. Although many are most excited about a Fox air shock for DH, what is most interesting is Fox’s shift from a relatively standard damper to a twin tube damper. We spoke with Fox at the show and we’re looking forward to getting our hands on a shock for test.

These will be available around June, and aside from the air spring, they are the same internally as the new rear coil shock

Speaking of the new coil… 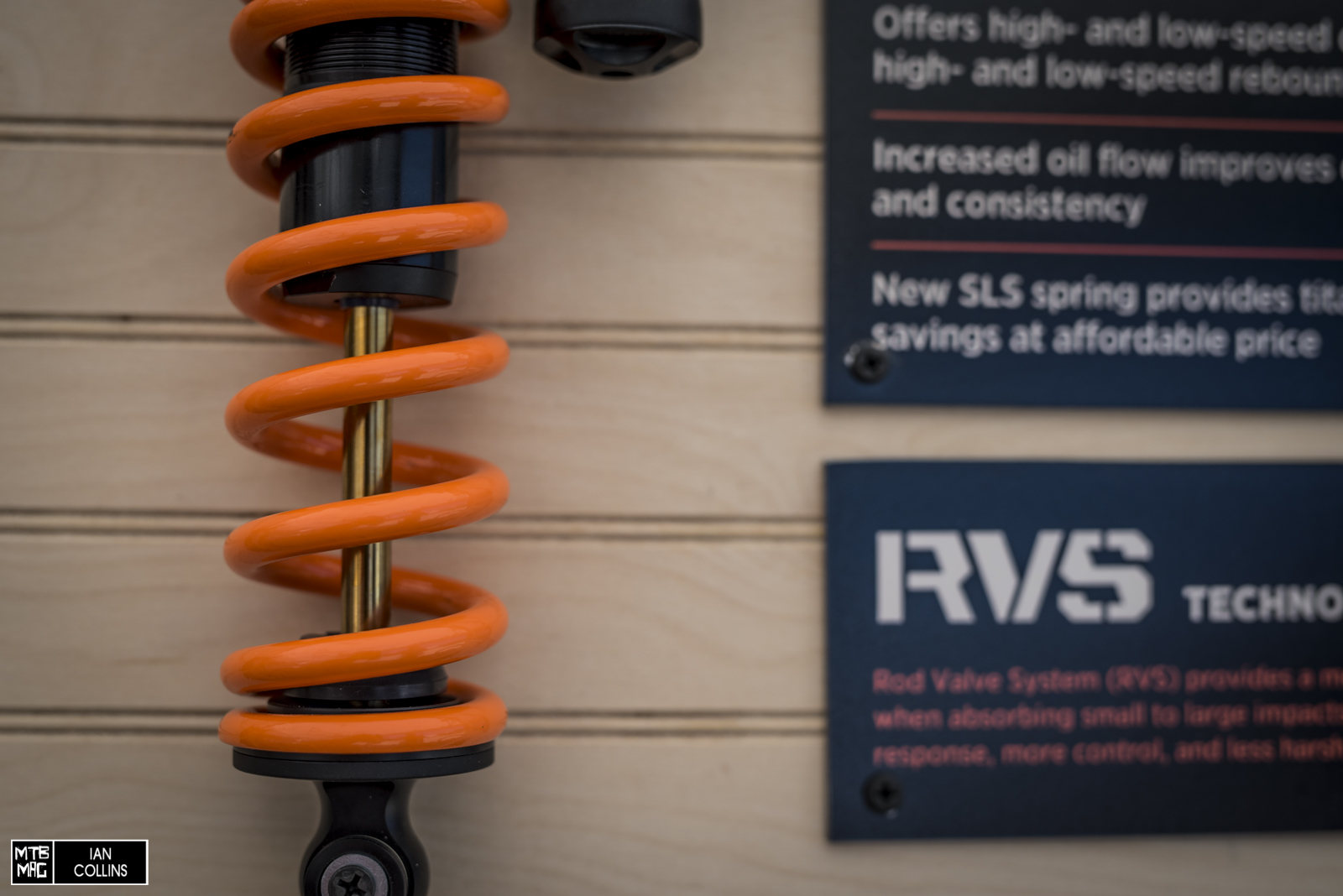 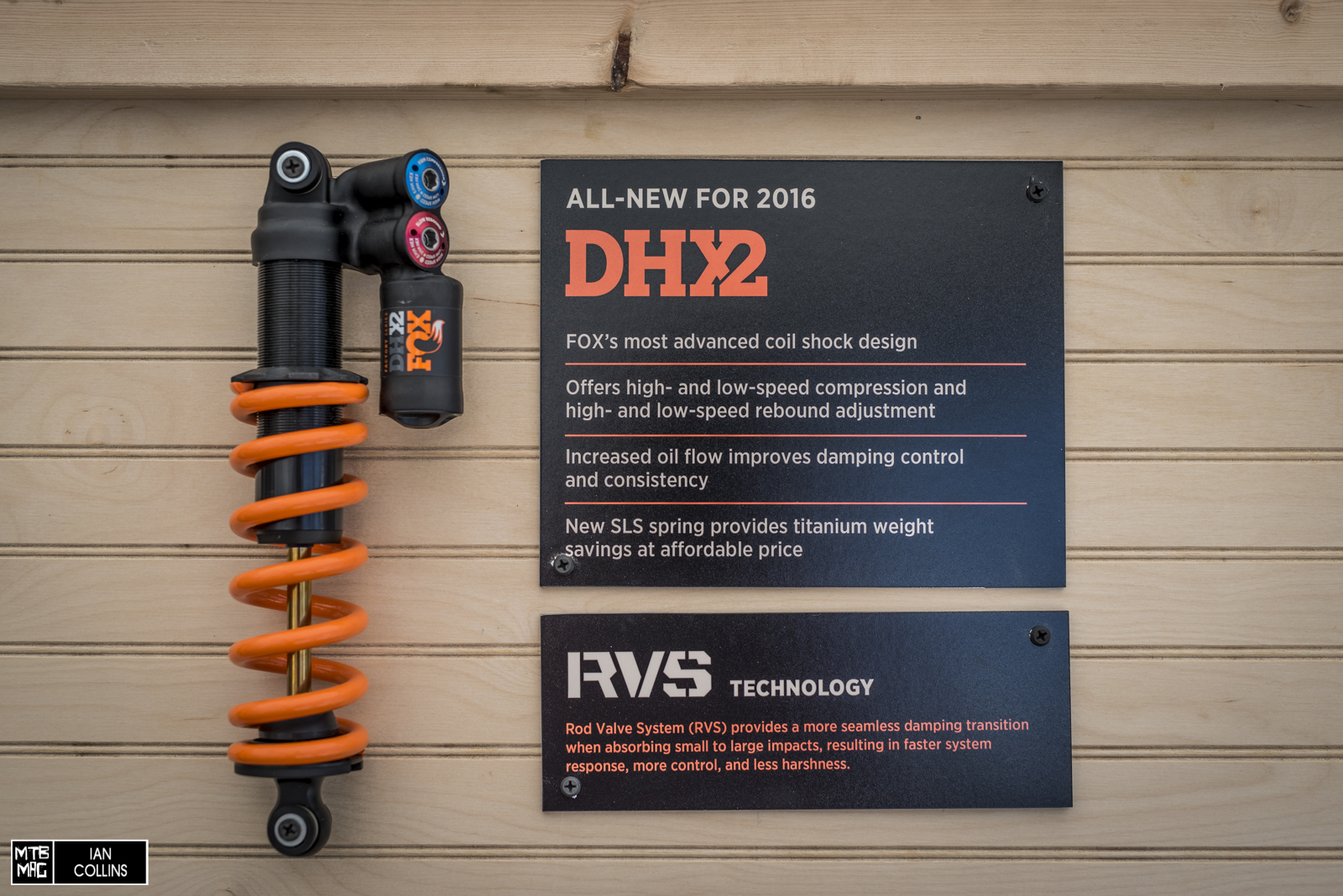 These should be available a bit before the air shock. While we don’t want the spring to steal the show, it’s big news that Fox is offering an affordable, lightweight alternative to titanium. What’s quite cool is that it comes in 25# increments. What’s better still is that it’s only $99.

The Float X  receives a new high volume negative air can and aside from a new tune, the hydraulic side remains relatively unchanged from the old Float X.

The Float DPS has basically been covered here.

On the fork side of things, the chassis of the 40 is unchanged but internally it features a new Float air spring and an updated tune. 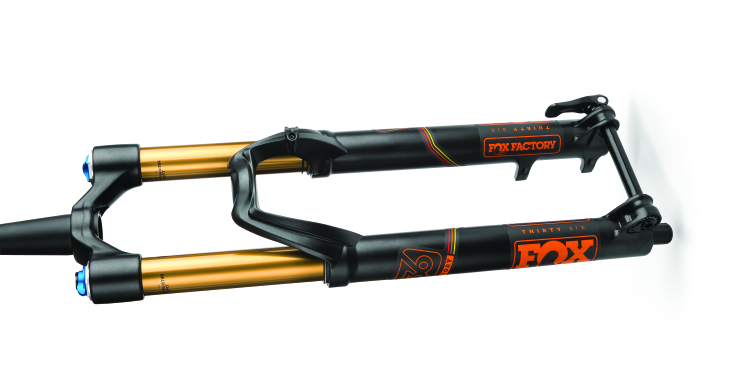 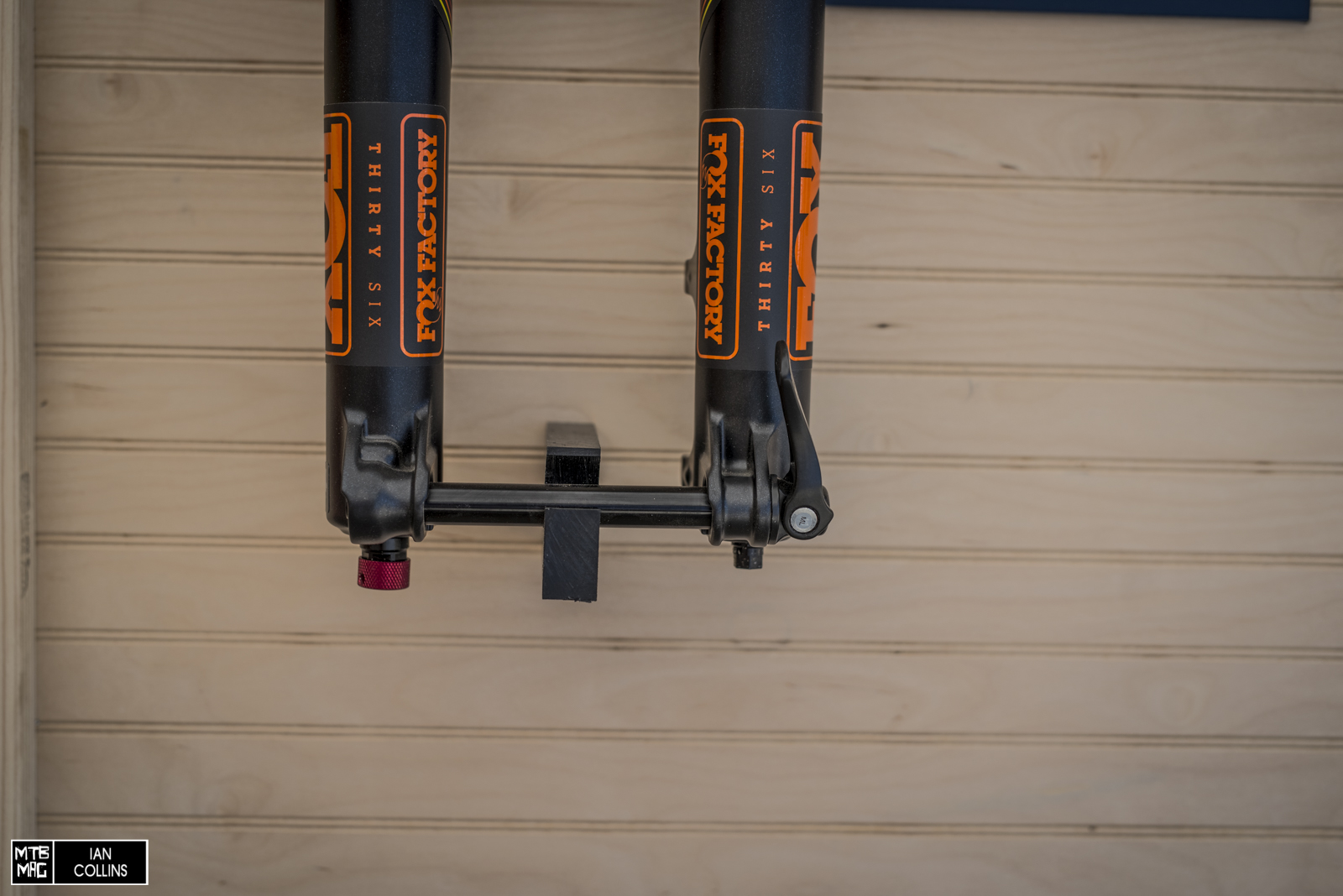 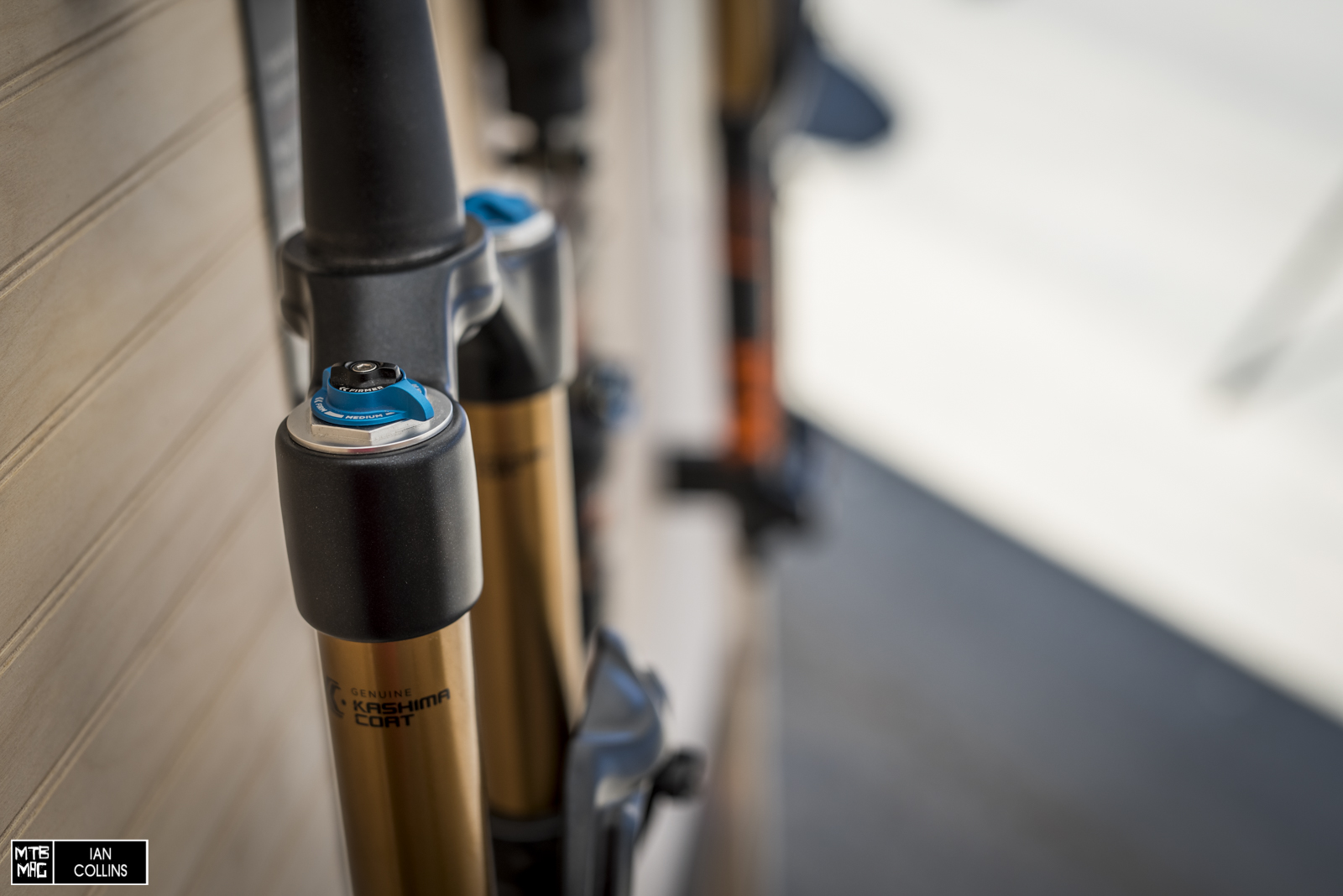 The 36 sees some subtle upgrades and receives the FIT4 damper, and a quick release. 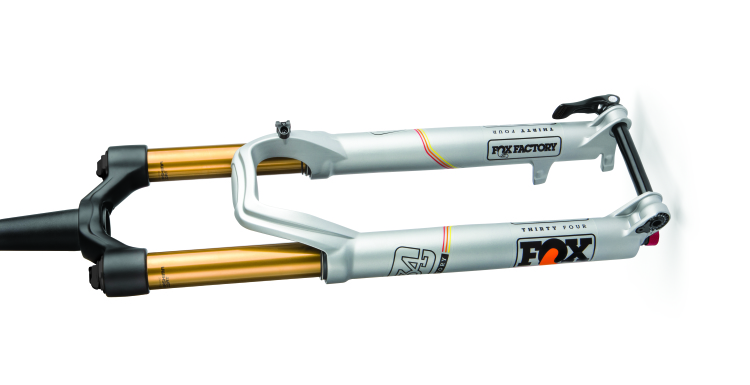 The 34 has basically also been covered here.

And last but not least, the 32 is offered in 80-100mm options and tailor made for XC racing. It features a new spring and FIT4 damper this year.

Race Face has announced an all new Turbine crankset today. Their classic trail through enduro rated…