Julien Absalon is the 2016 XCO worldcup winner. For the seventh time in his career, the French champion brings the cup home. Nino Schurter, even after the olympic gold, was motivated to fight until the finish line, but a flat tire in the 5th lap cost him a lot of time, and he ended 13th.
The last worldcup race of the season had Ondrej Cink finishing in second and Rodriguez-Guede in third position. 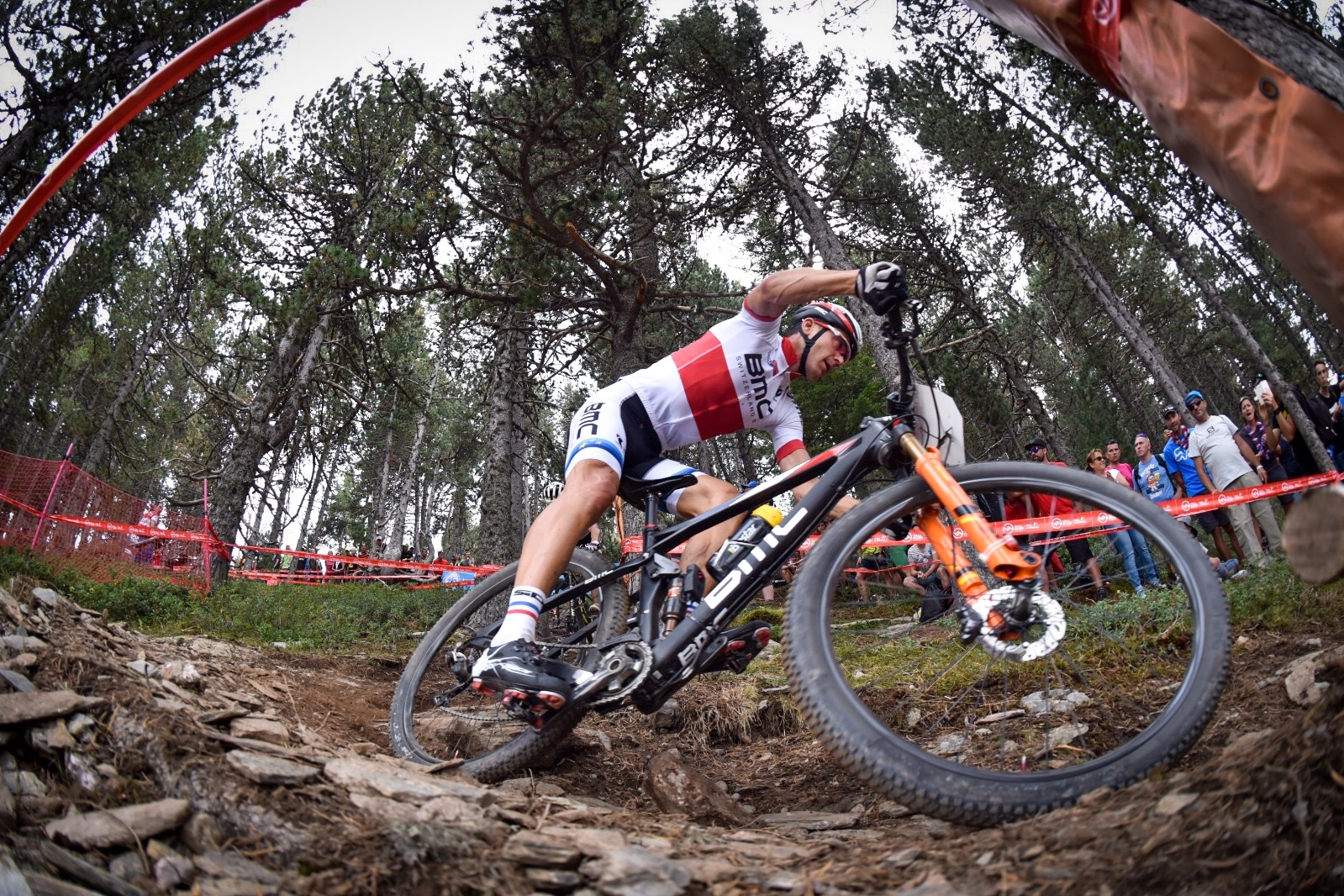 Until the fifth lap Absalon, Schurter and Cink have been riding together on front, then a rear flat tire threw Nino to the back, and for Julien it was easy to increase the gap to Cink and to reach the finish line cheered by the crowd. 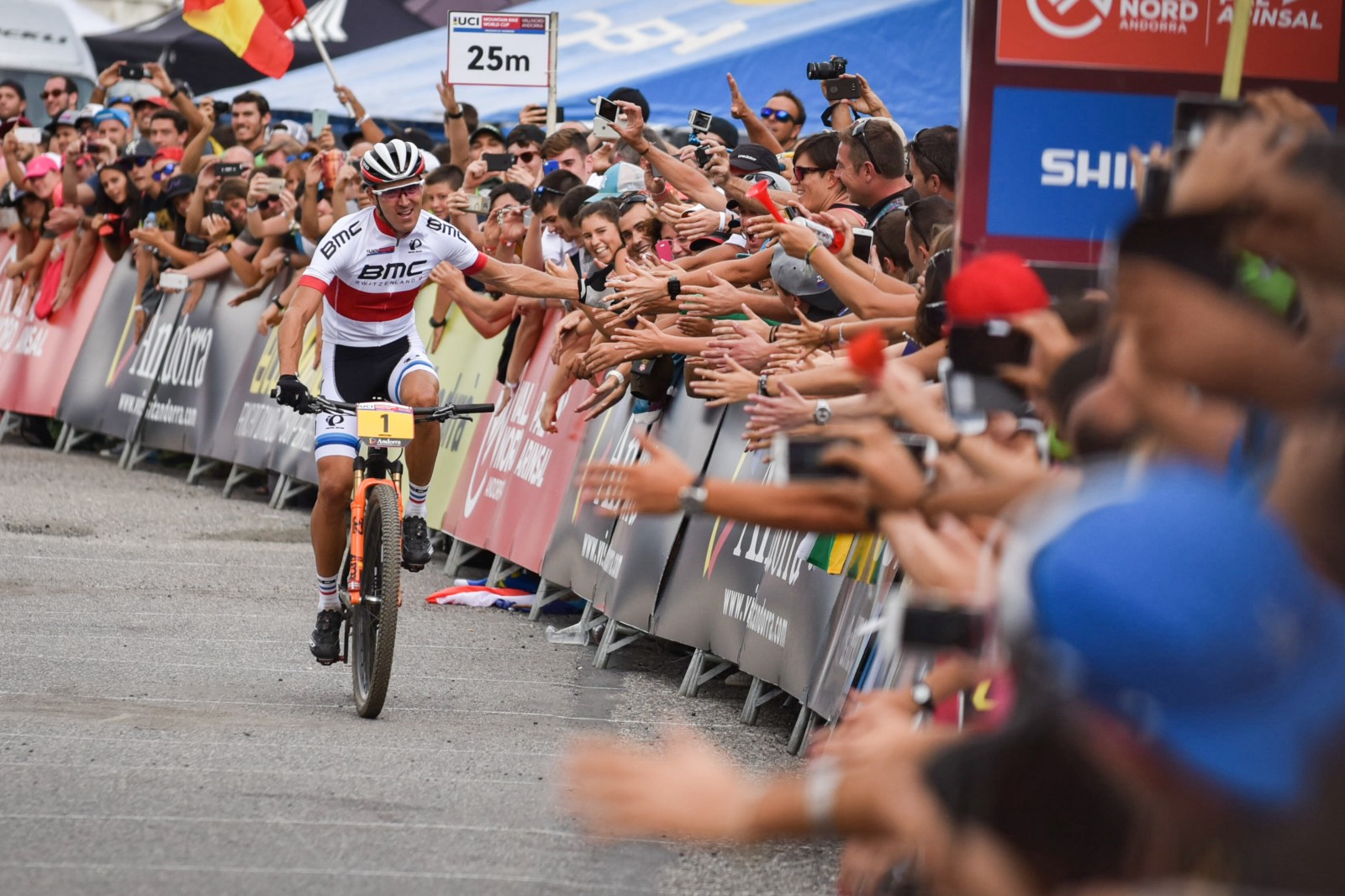 Schurter finished the race together with Spanish legend Hermida, at his last worldcup race of his long career. The Swiss was smiling anyway, knowing that he fulfilled his long term achievement: the gold medal. 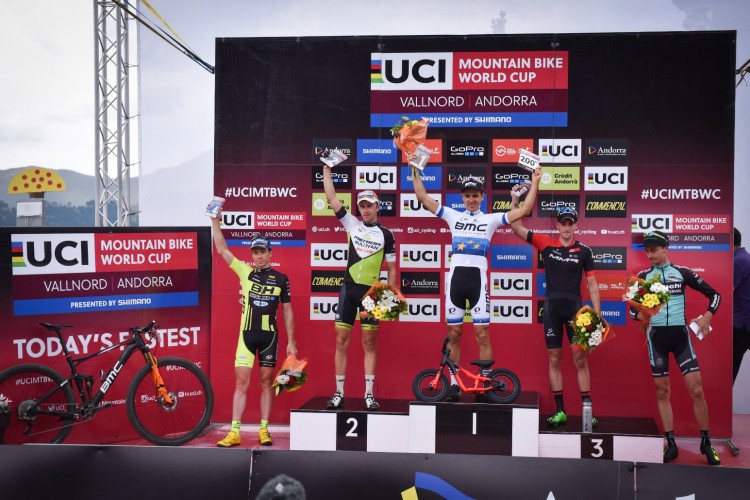