[Press release] Norco Bicycles is excited to announce the addition of Adrien Loron to our roster of athletes. The 23-year old pump track specialist from Carpentras, France is coming off a stellar season that saw him win the Crankworx Pump Track Challenge events in Whistler and Les Deux Alpes, and became the first Pump Track Series winner. 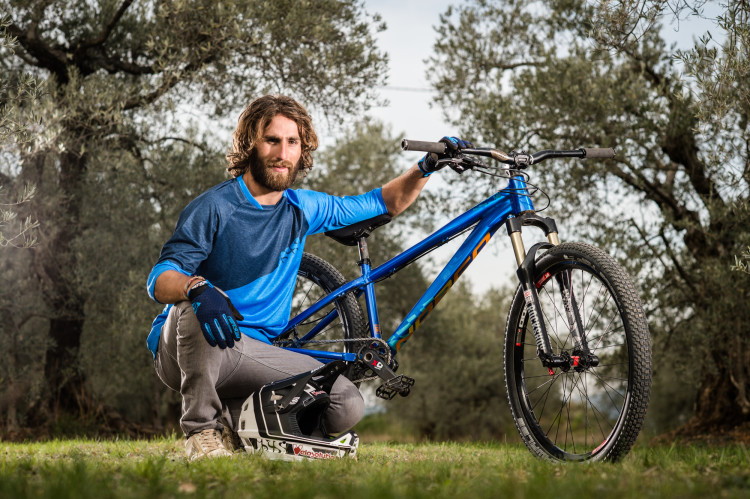 “I had a great season last year. Finishing 1st in pump track and 3rd in speed and style on the same afternoon in at Crankworx Les Deux Alpes was the biggest moment of my career. After more than 20 runs against the best riders in the world, I was exhausted, but what a day!”

Not only is Adrien blisteringly fast on the track, he’s also a role model who has helped build pump tracks around the world, creating more places to ride for the next generation of riders. 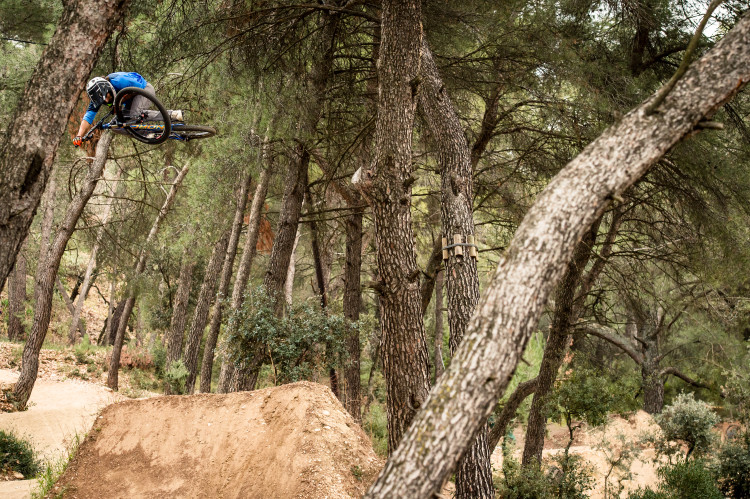 “Building is very special to me. I love to race and entertain people with my riding, but when you build something like we did with Velosolutions in Thailand, New York, or just last week in Bali, it’s different. It’s something riders can enjoy for a long time. When you see people riding your track and smiling, it’s a unique and enriching experience. I love it.”

Always a threat to win the Crankworx Pump Track and Dual Speed & Style events, Adrien has also had strong finishes in the downhill finishing 8th last season in Whistler. After narrowly missing the King of Crankworx title by only ten points, the versatile rider has once against set his sights on the crown. 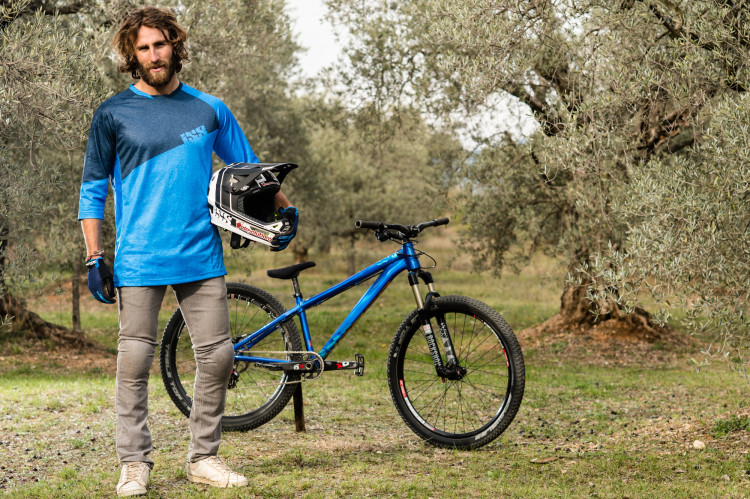 “My main goal this season is to become the King of Crankworx. I took some time off the bike at the end of last season to build some new tracks, skate, and surf and reignite my passion for riding. Now I’m back to work, training eight times a week and more motivated than ever to achieve my goals.”

Adrien will be competing in the Pump Track Challenge, Dual Speed & Style, Air DH, and the Whip-off aboard his Norco Rampage and Aurum this week. Other Norco Bicycles athletes competing at Crankworx include Sam Blenkinsop, Harry Heath and Fraser McGlone from Norco Factory Racing, and Jill Kintner.