In January 2019 the Athertons presented their personal bike brand bearing their surname. The bikes feature 3D printed titanium alloy joints joined by carbon tubes, with a process has now gone from prototype to finished product entirely made in the UK.

A construction system that allows you to widely customize the geometry, in a relatively short time, leaving room for them as athletes to quickly adapt the bikes to the evolution of the racing world, and for buyers to customize the bike to their every need and in every detail in terms of geometry. 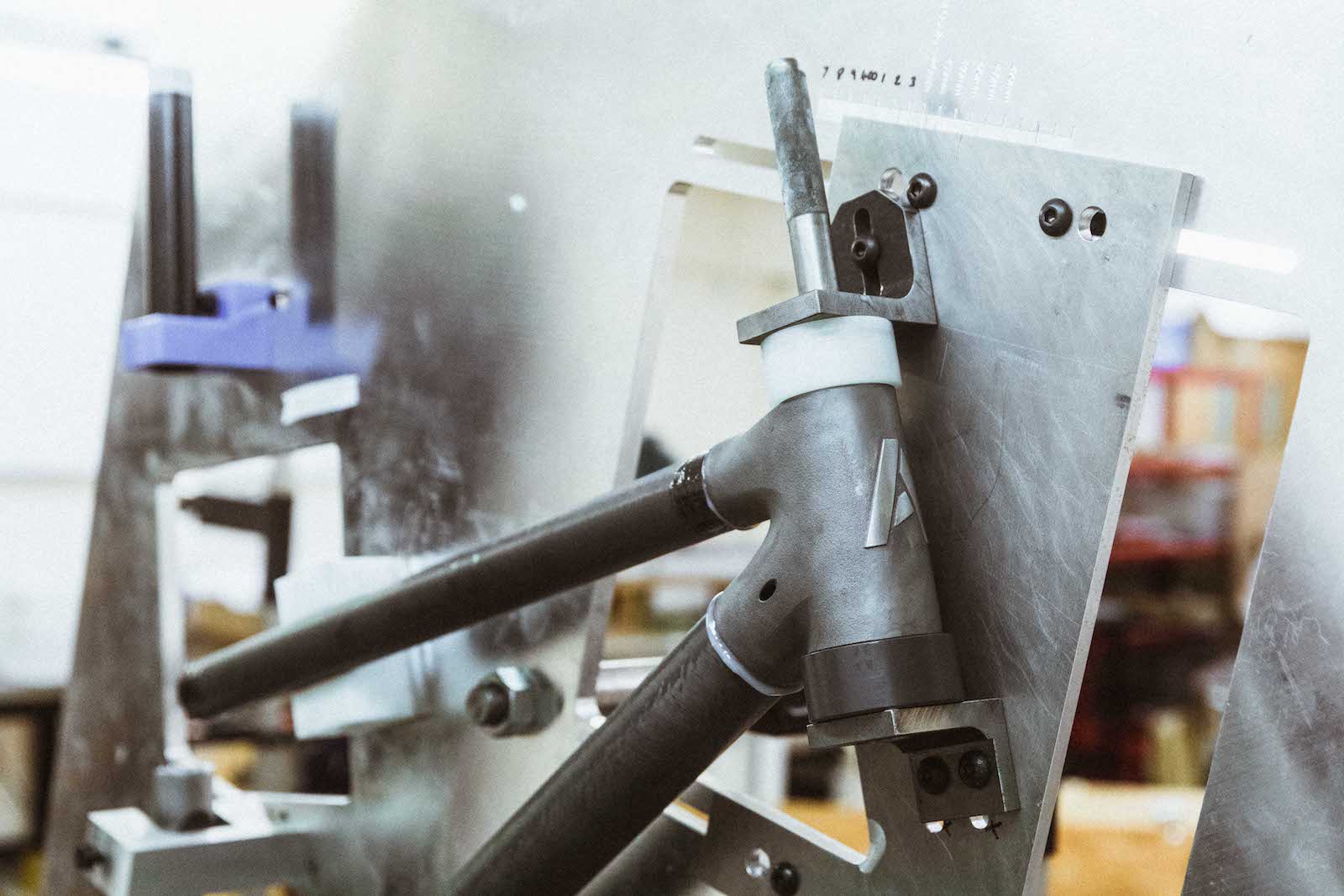 In the 2019 racing season, Atherton Bikes achieved three DH World Cup victories and a total of six podiums, winning the interest of several buyers leading to a quick sale of the first 50 limited-series frames starting in February 2020, then sold out in less time than scheduled. 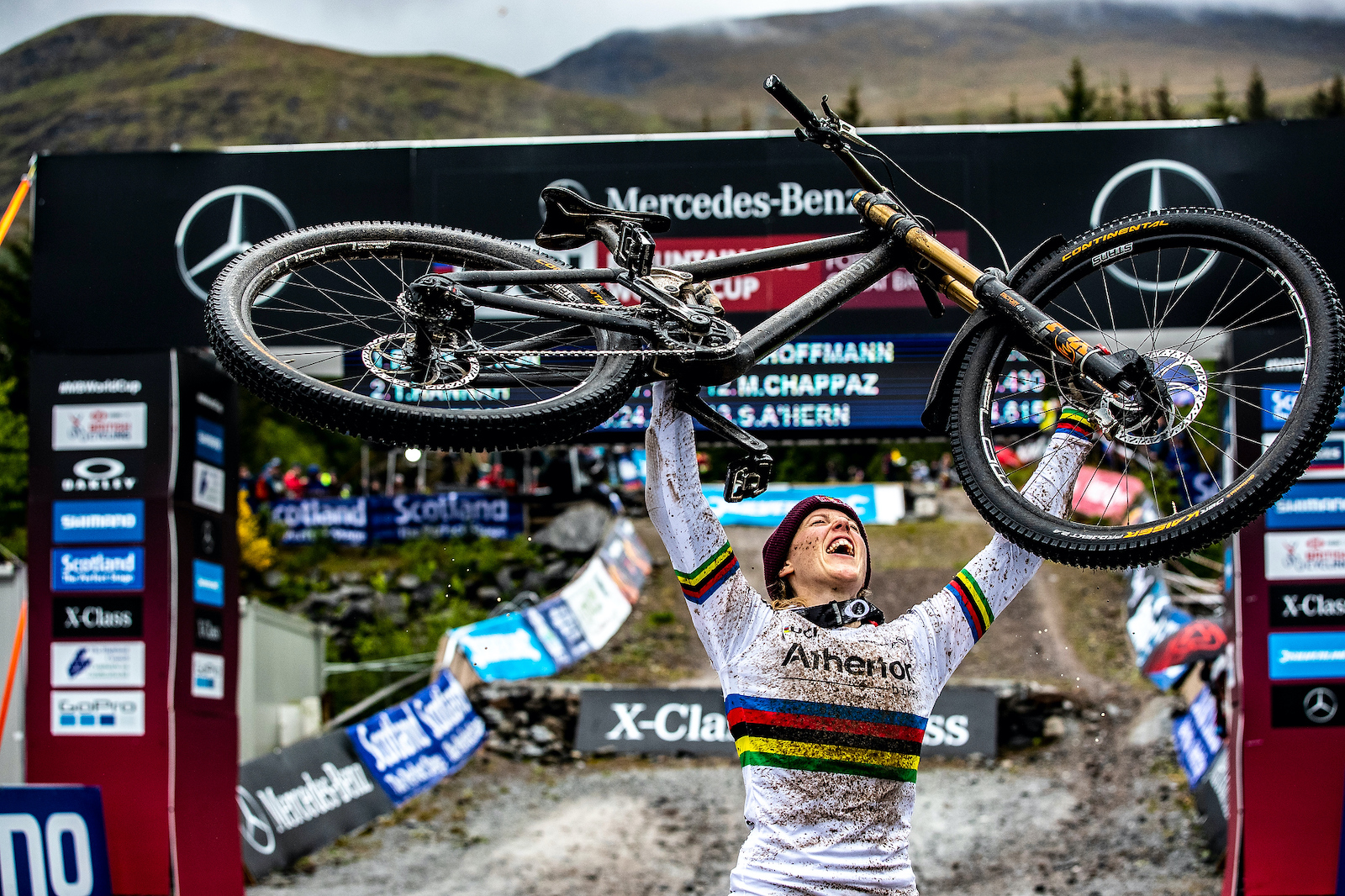 For the second production run, the Athertons have chosen to rely on the Crowdcube fundraising platform, which allows all potential buyers but also simple supporters and enthusiasts to participate in the profits of Atherton Bikes, paying a fee starting from 22 British pounds. Atherton Bikes’ goal is to reach the 600,000 pound mark and to set production for 7,500 bikes sold over a 5-year period. 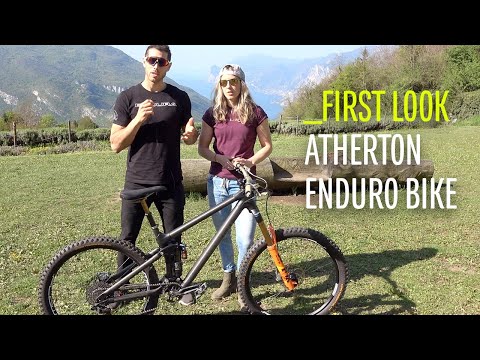 Below is the link to the Atherton Bikes website with the form to participate in the fundraising on Crowdcube: https://www.athertonbikes.com/crowd-cube 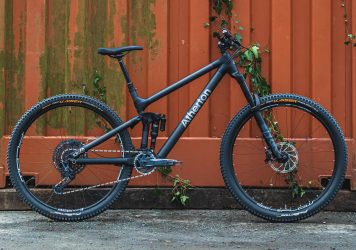