We’ll see some amazing custom painted bikes in the coming week, as the World’s  best Freeriders descend upon Virgin, Utah to carve their lines into the desert mountains, and compete in the legendary Rampage event.

With that said, our excitement to see some of the bikes is already high, so we found all the new bikes lurking on social media, and compiled a pre-Rampage showing. Stay tuned to this page as we will update it when bikes continue to pop up. 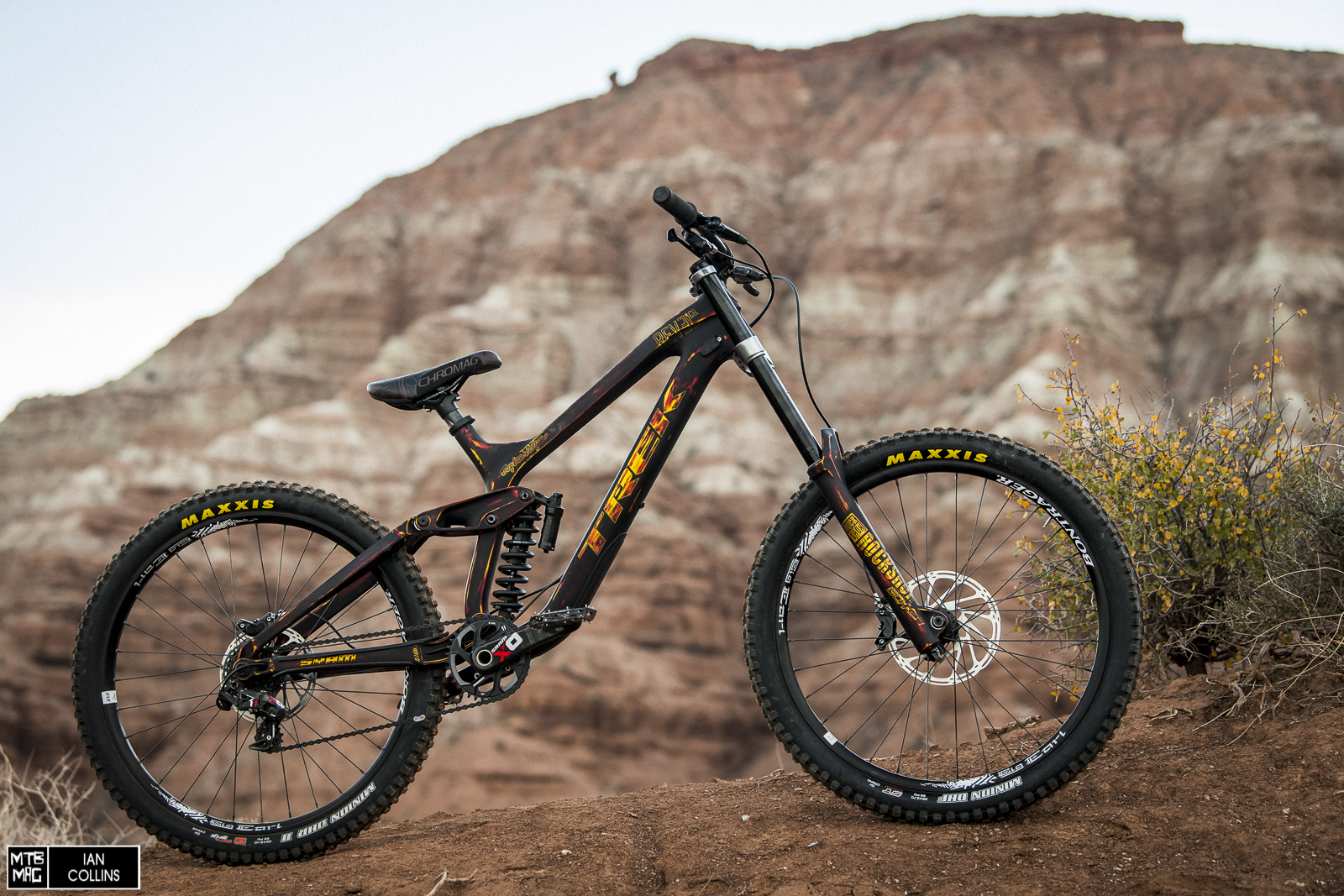 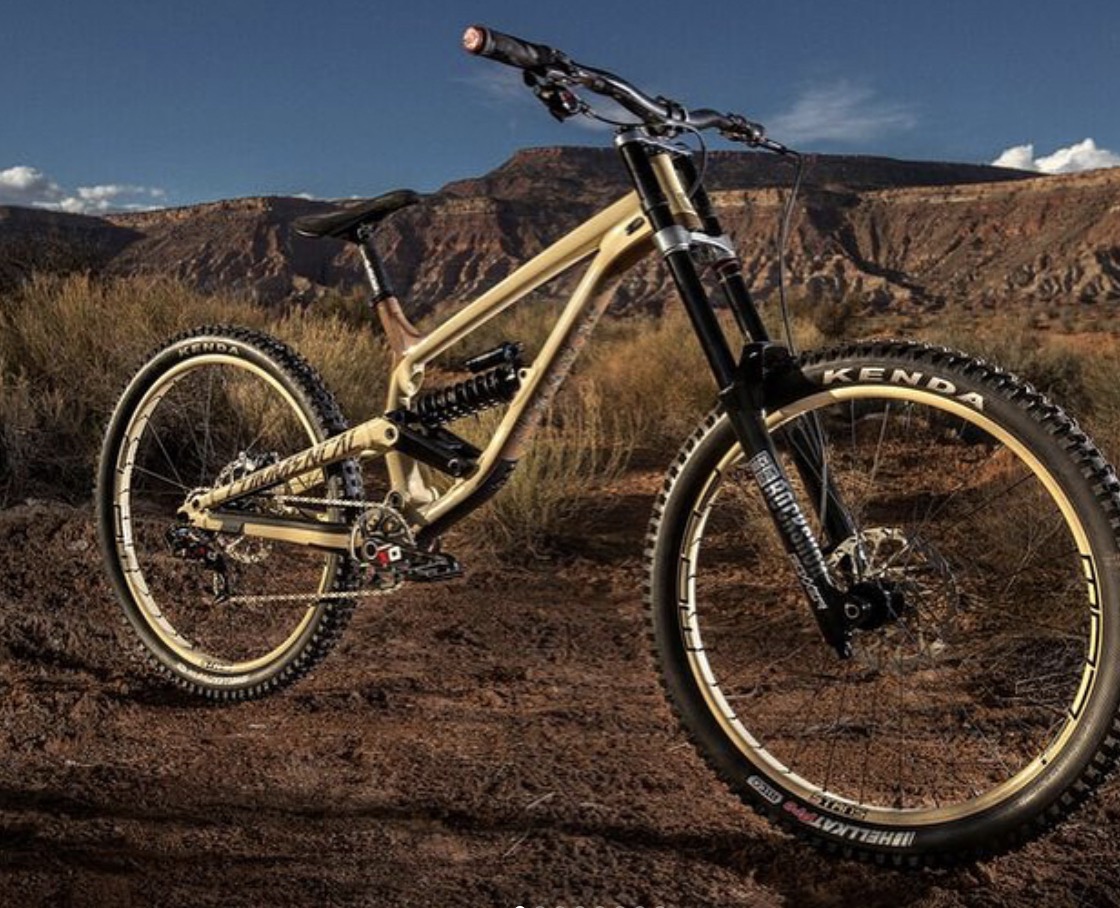 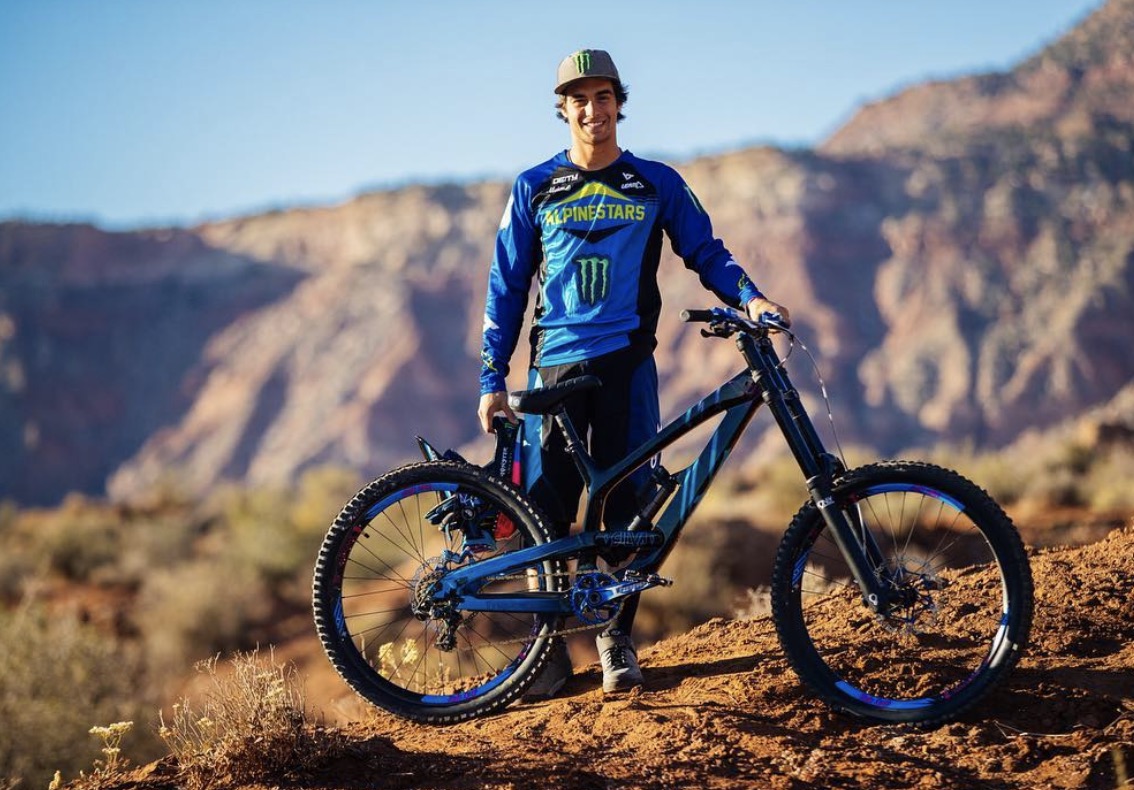 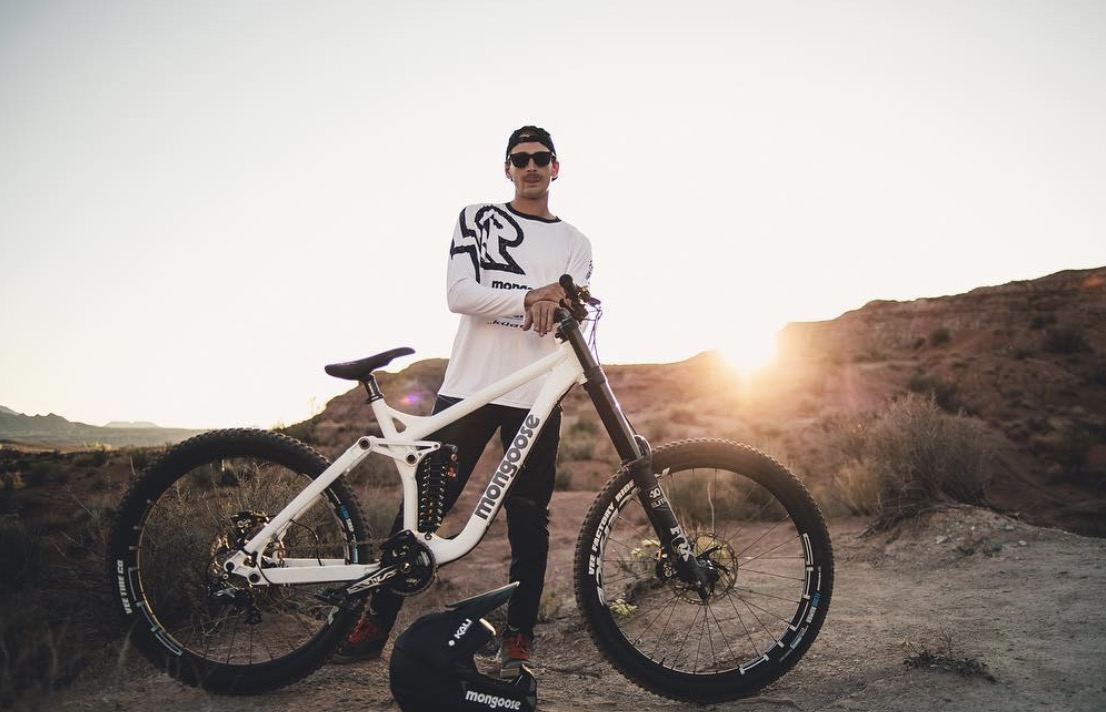 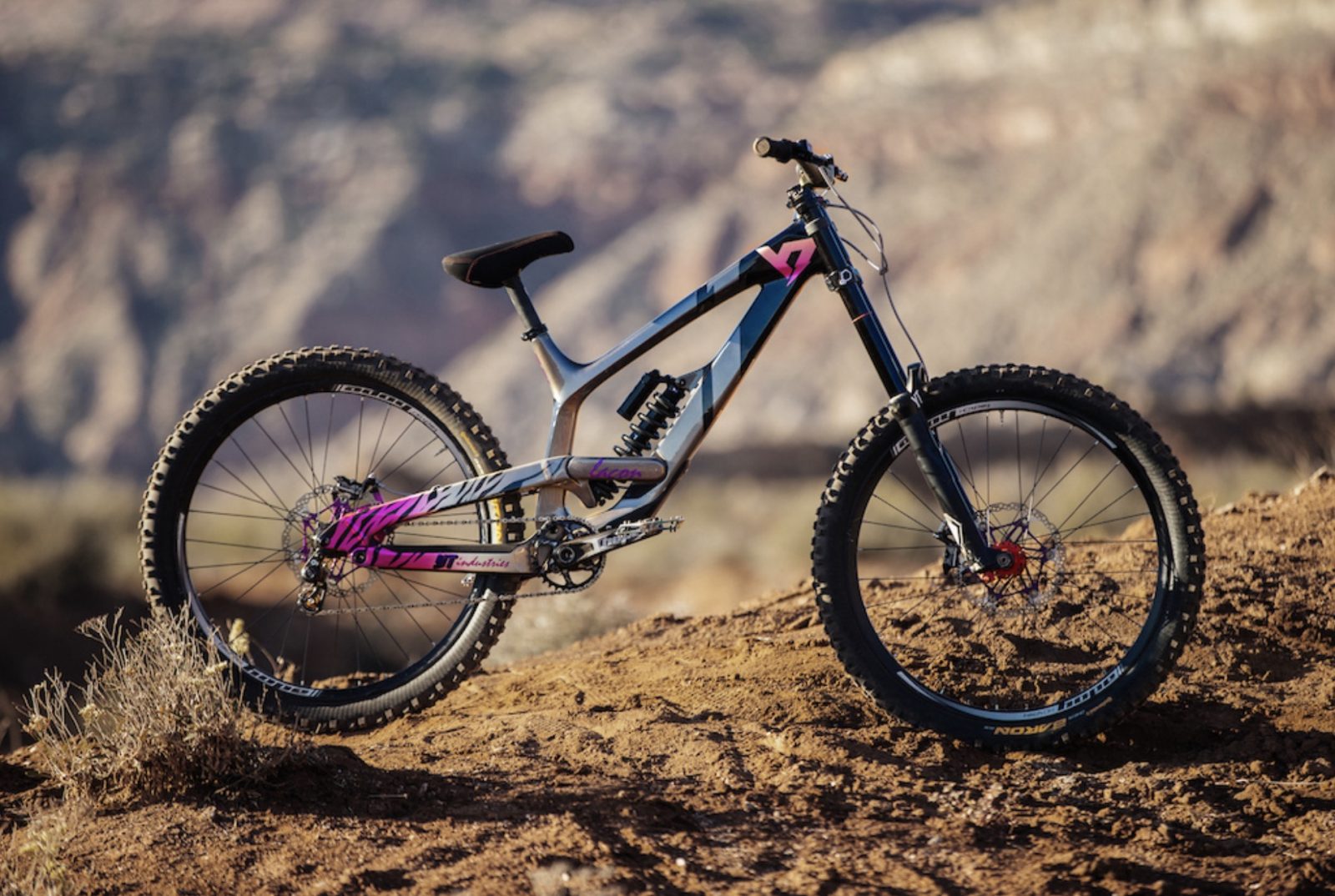 Ethan Nell’s YT Tuesday is looking like it came straight out of the 70’s. 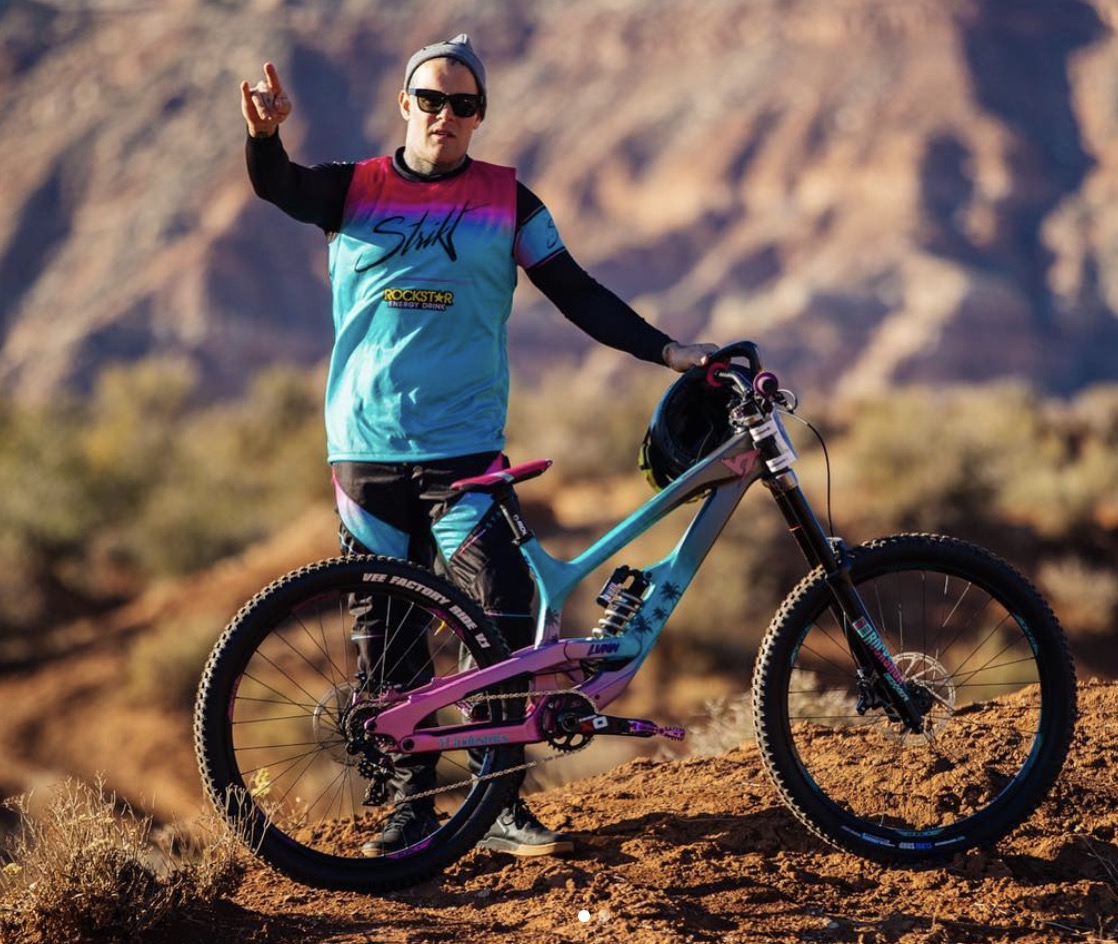 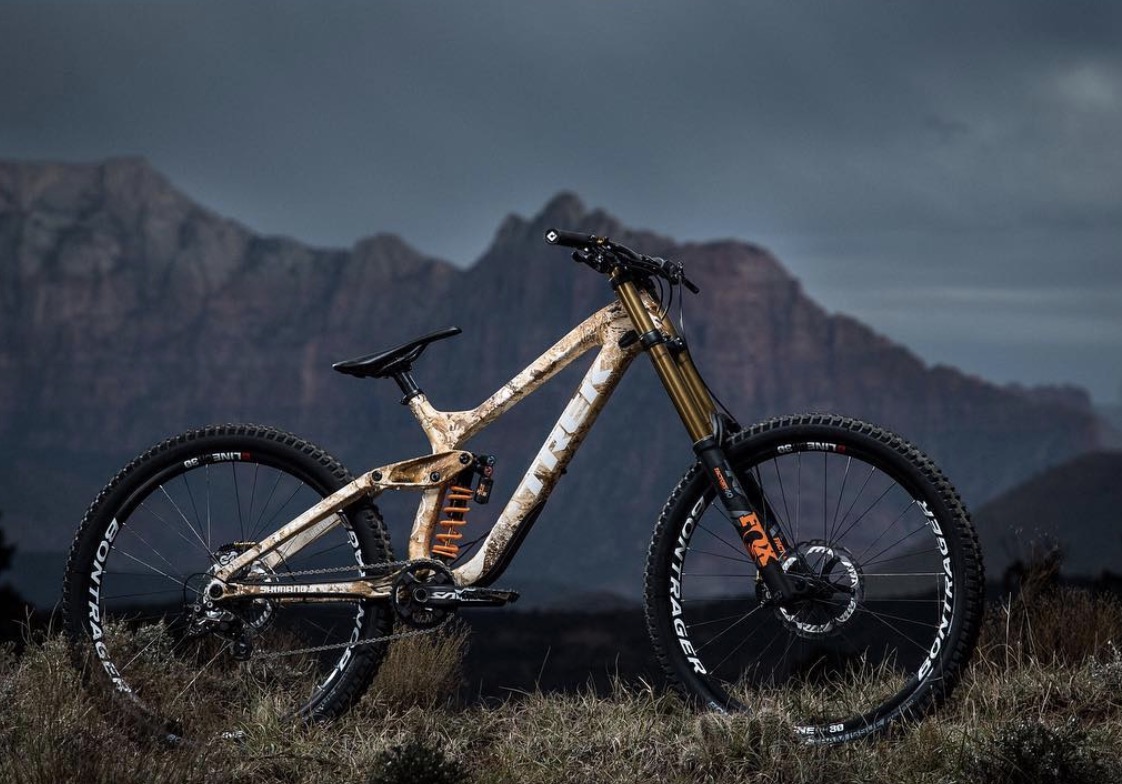 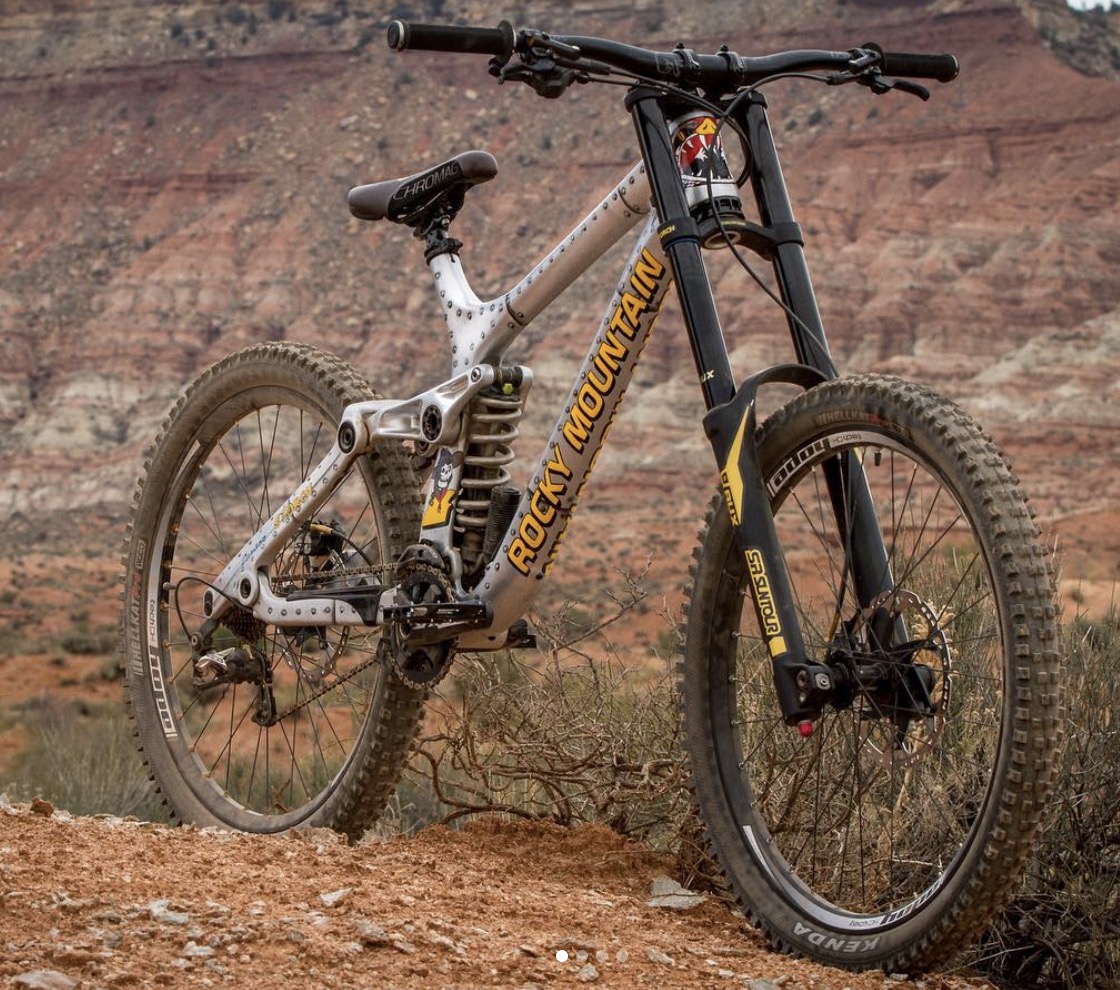 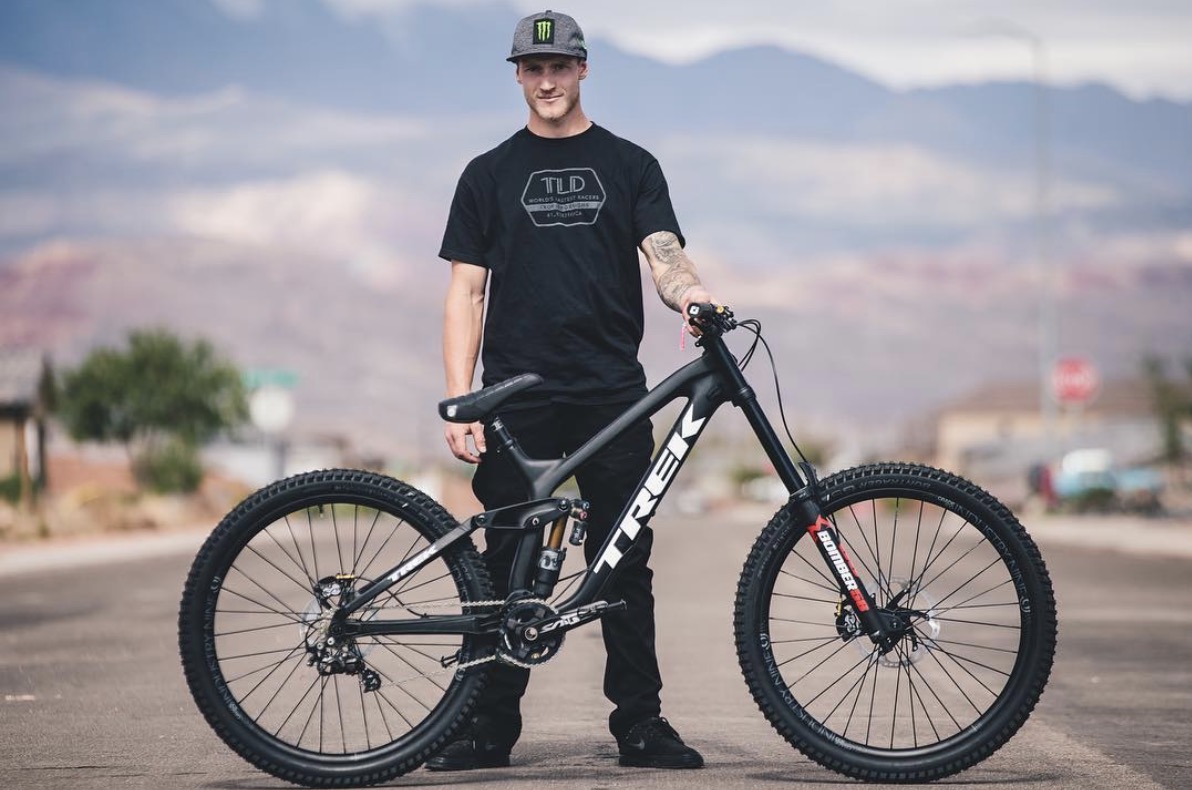 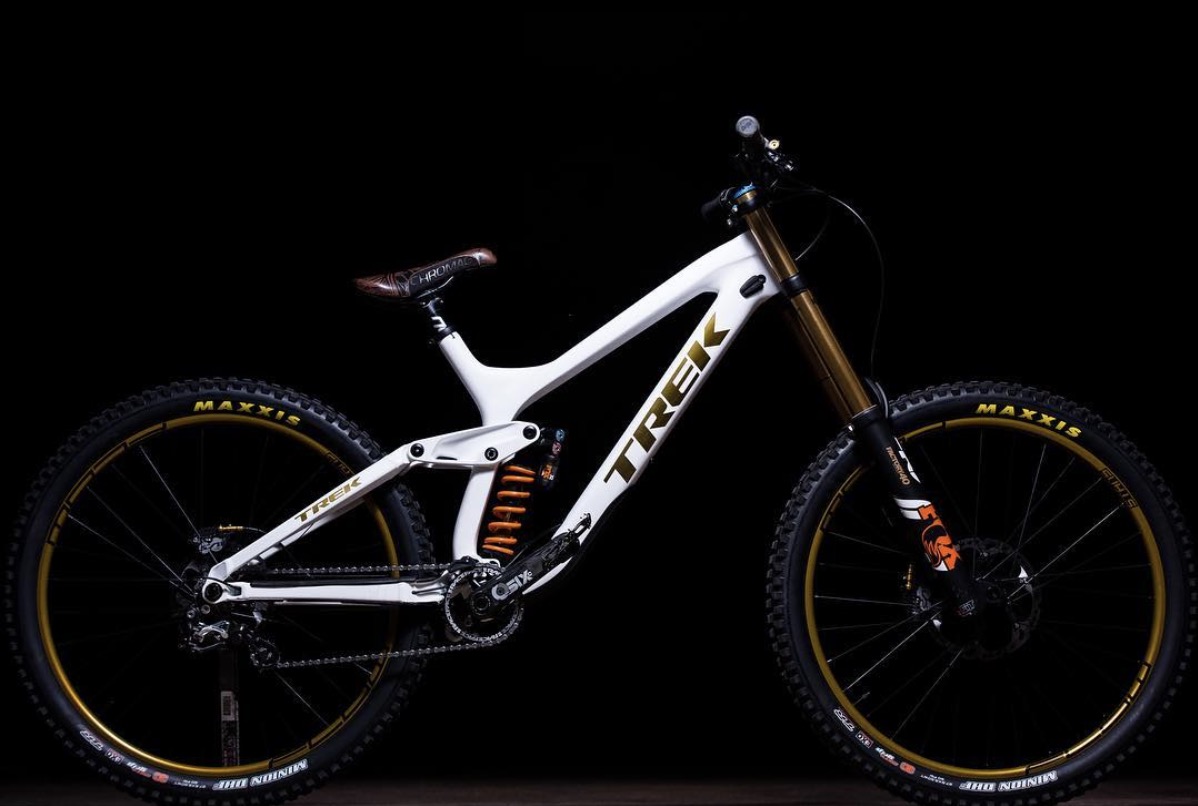 We love the contrast and clean look of Reed Boggs’ Trek Session. 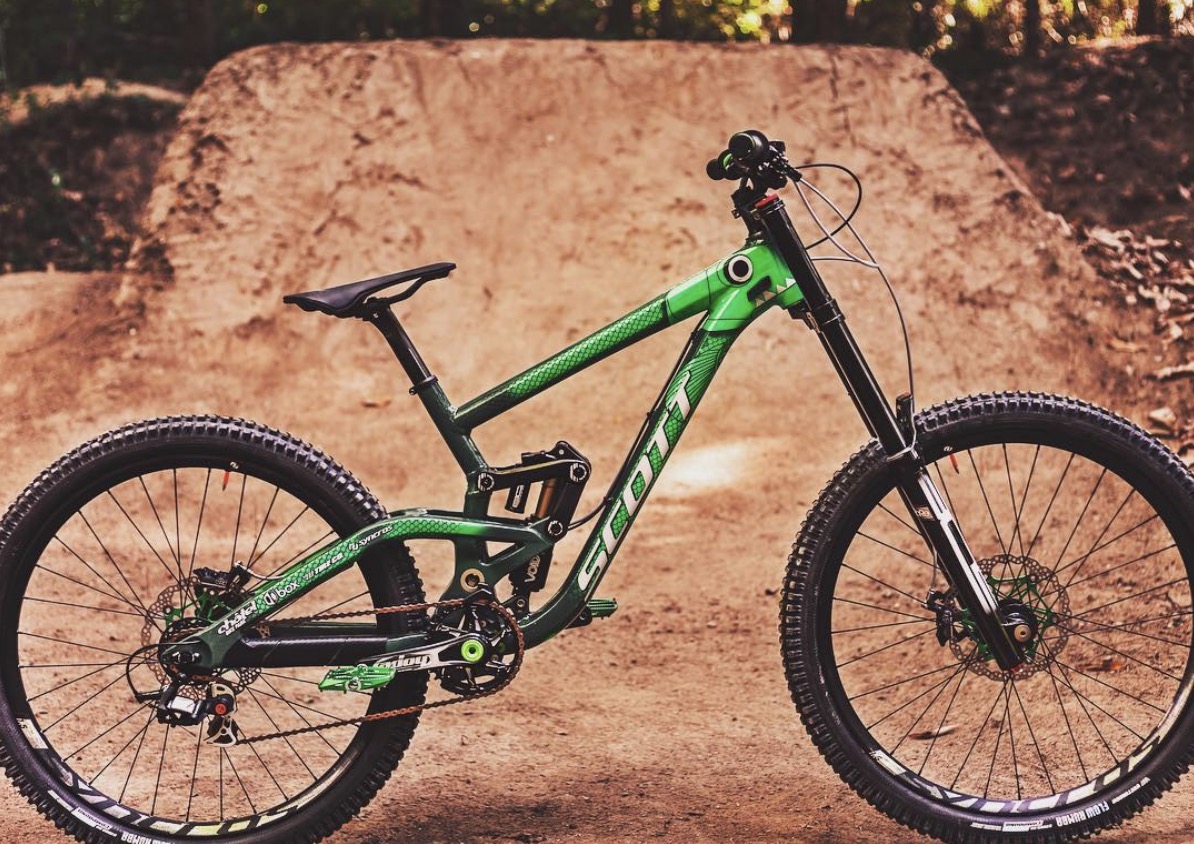 The tank like Scott Gambler of French Freerider Vicent Tupin aka  ‘Vinny T’. 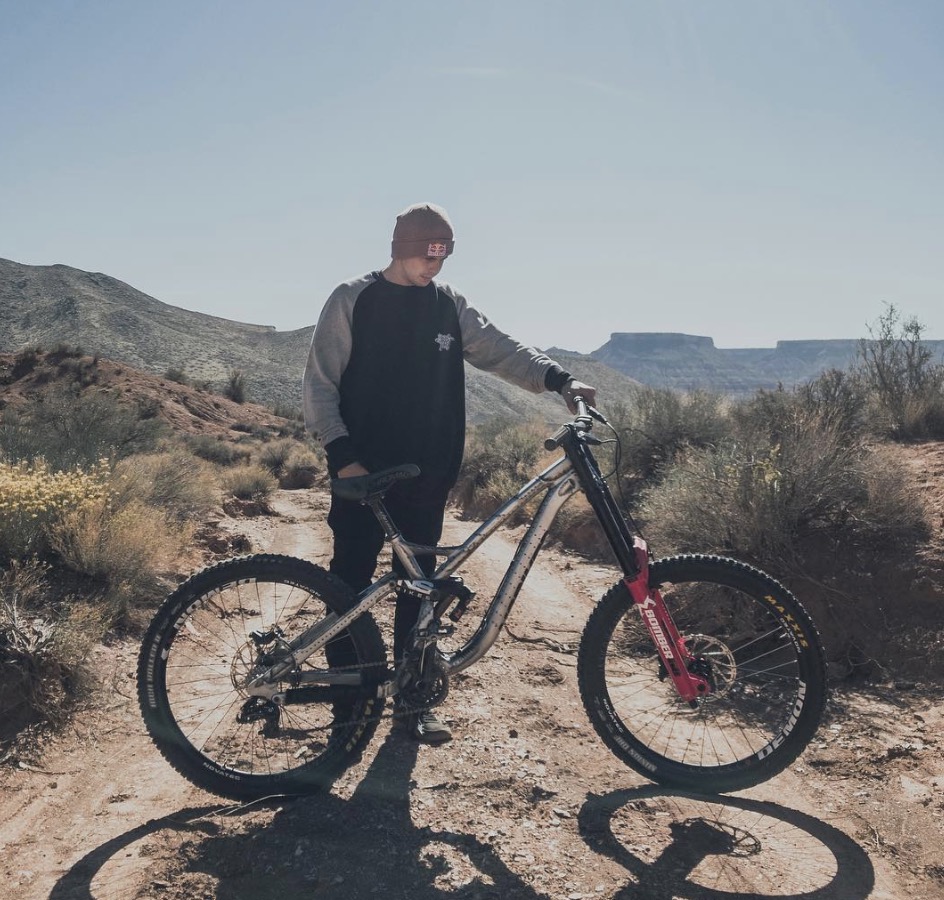 Vaguely similar in paint to Vinny’s this is Szymon Godziek’s NS Fuzz. Thomas Genon aka ‘Tommy G’ and his beauty Canyon Sender, stay tuned for our review of the Sender out this week. 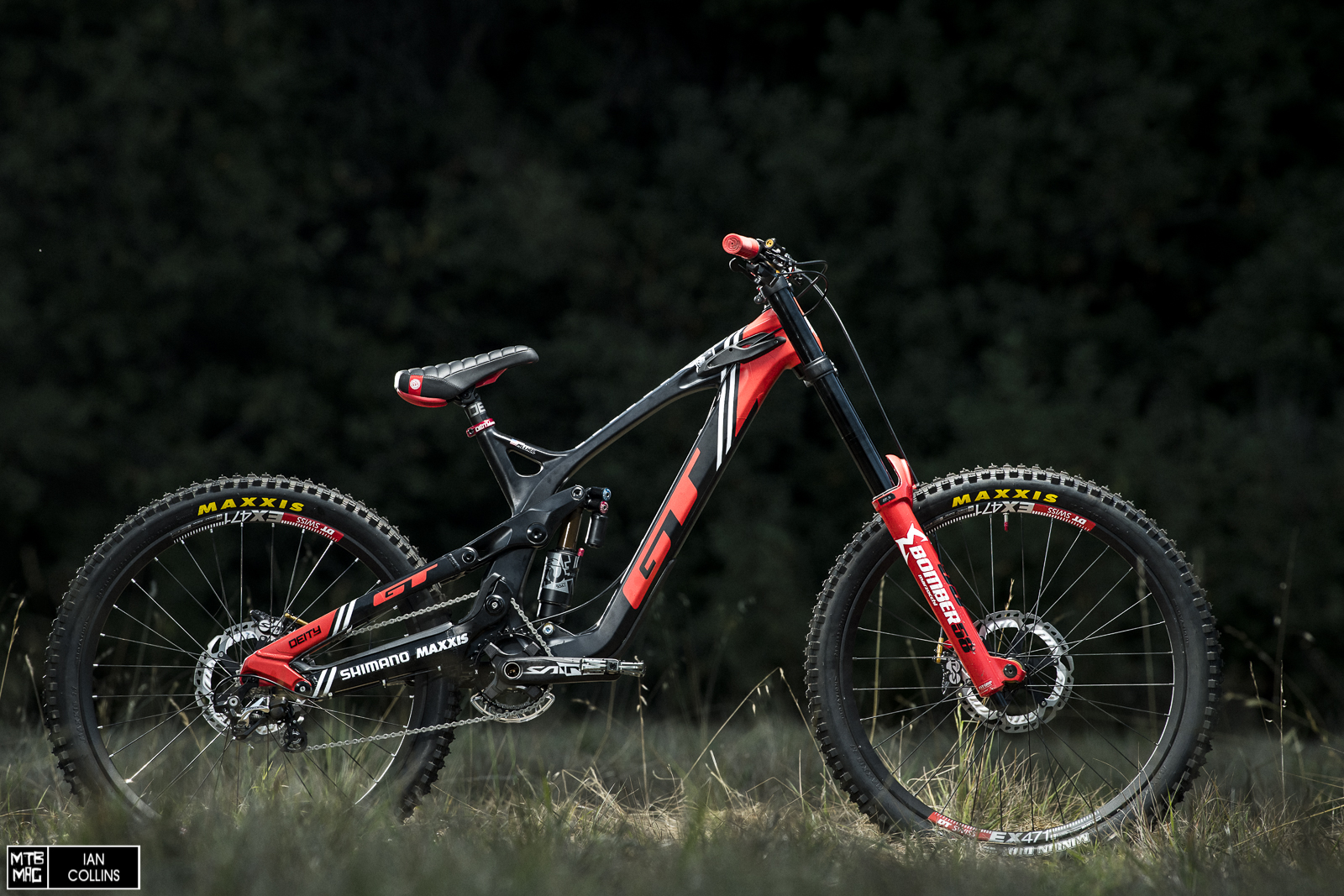 Stay Tuned as we update this page all week.