KOBLENZ, 18:00 CET, 12/01/17 —- Canyon can finally put an end to months of rumours and speculation — the all-new Canyon Factory Downhill Team is here. Leading the charge will be World Cup winner Troy Brosnan of Australia, together with Canada’s next big thing, Mark Wallace, and former Junior World Champion, Ruaridh Cunningham of Scotland. The Canyon Factory Downhill Team (CFDT) will be gunning for individual, team and overall wins aboard the Canyon Sender CF on the UCI Downhill World Cup circuit, as well as other top-flight downhill events throughout the season. 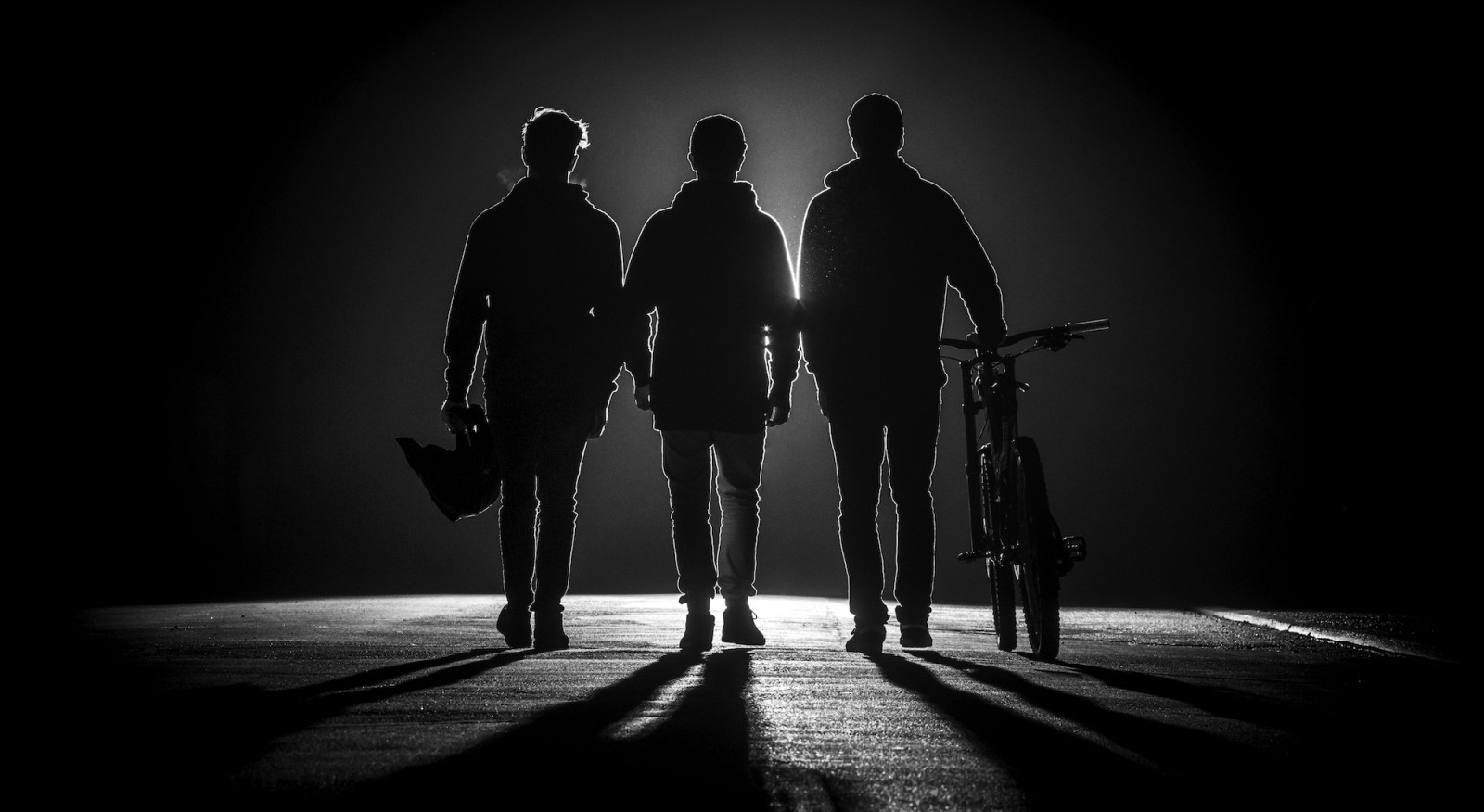 The goal of the CFDT is to equip the best riders in the world with the best setup, and provide them with a team andsupport system unlike any other on the scene. Leading up the project is multiple World Champion, Fabien Barel, who will, in his own words, be responsible for ‘‘putting the right people and the right structure together to bring our bike and our riders up on the podium.’’ 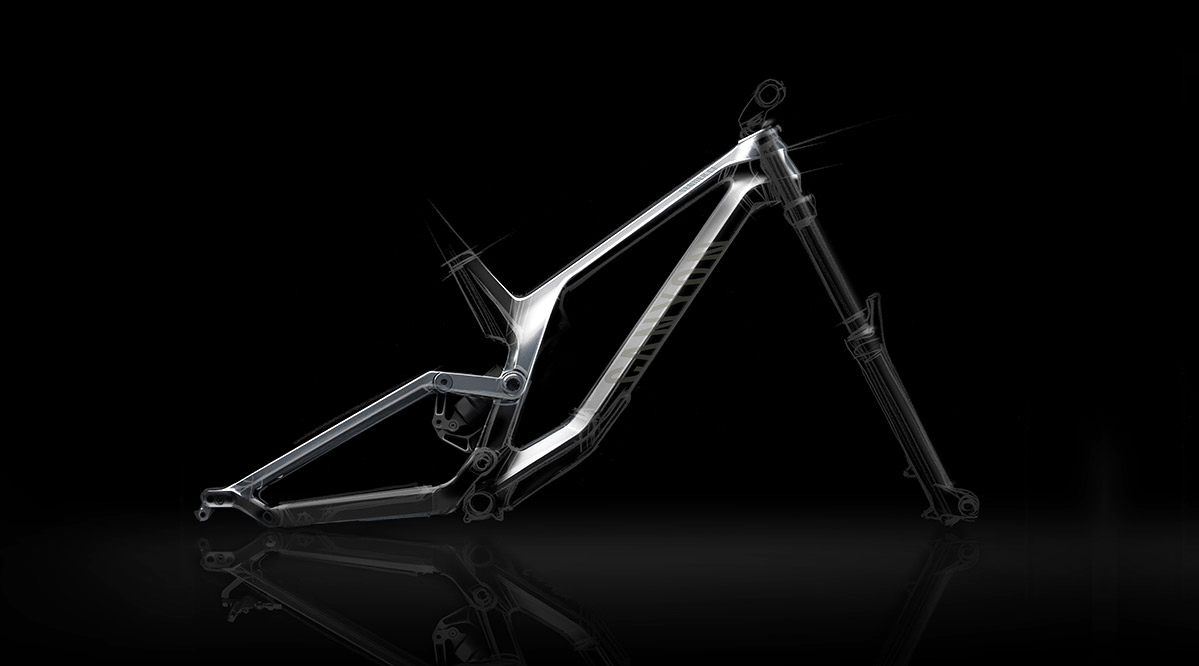 ‘‘Our bike’’ will be the Sender CF. Troy, Ruaridh and Mark will be the first riders to race Canyon’s flagship downhill bike at World Cup level. Canyon is eager to work with the team to receive in-depth feedback and further advance the company’s mountain bike and downhill technologies. Barel, whose role in the Canyon Development Team drove the creation of both Strive and Sender models, echoed the sentiment saying, ‘‘I believe that downhill is the Formula One of bike racing and that more generally racing is the best method for developing a bike. Being at the top of the World Cup circuit with our bike will definitely raise the bar for the performance and technology of the product and hopefully bring us to a new level!’’ After a busy off-season including extensive testing and visiting Koblenz to see the Canyon facilities and meet the engineers, the riders are just as excited about the new partnership. For Troy, ‘‘it has been amazing for me coming to Canyon. It’s really like a small family where you know all of the right people, in all of the right places, and if you want something done, it doesn’t have to go through too many people to actually get to the top.’’ The CFDT will work with Mavic, SRAM, RockShox and Maxxis 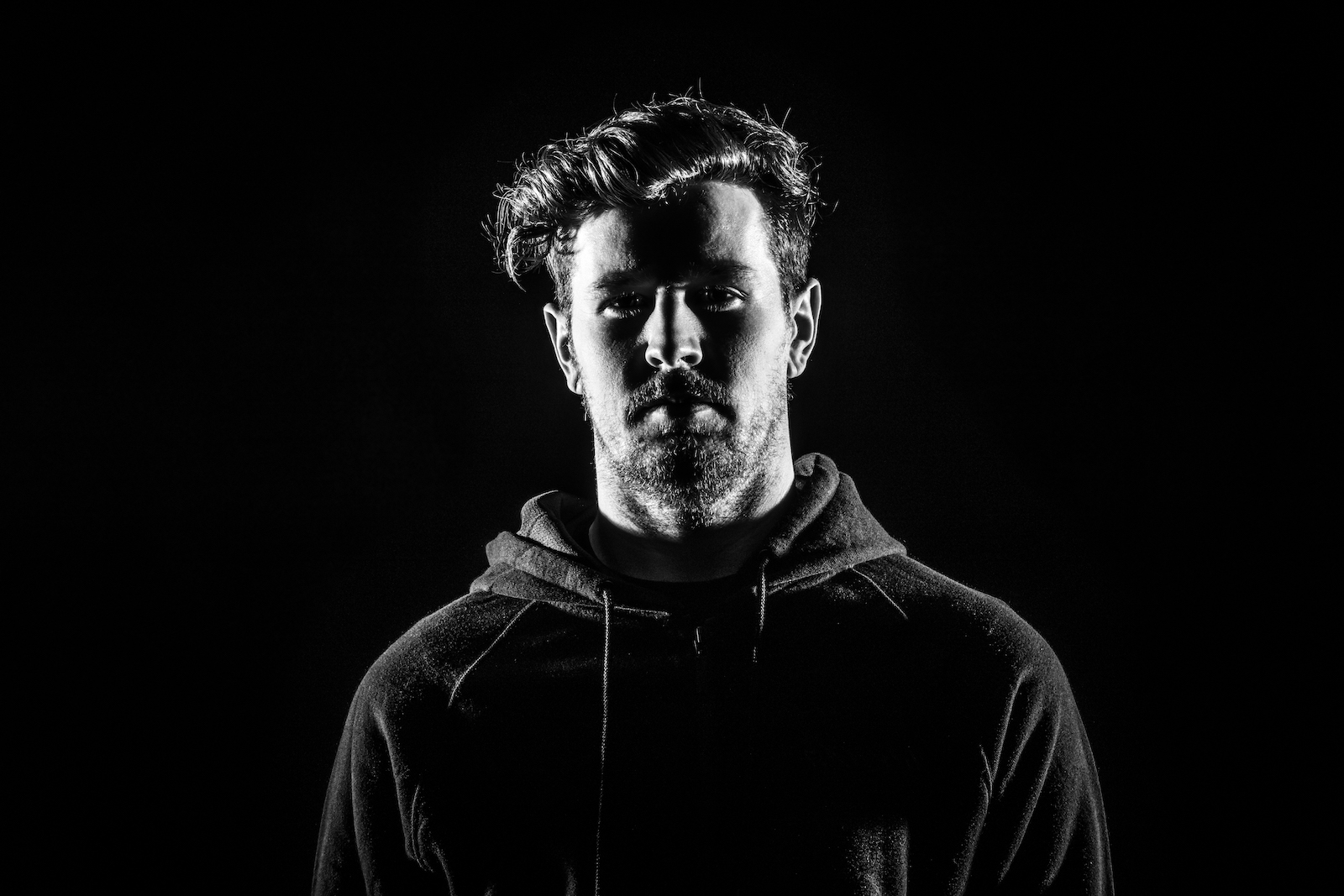 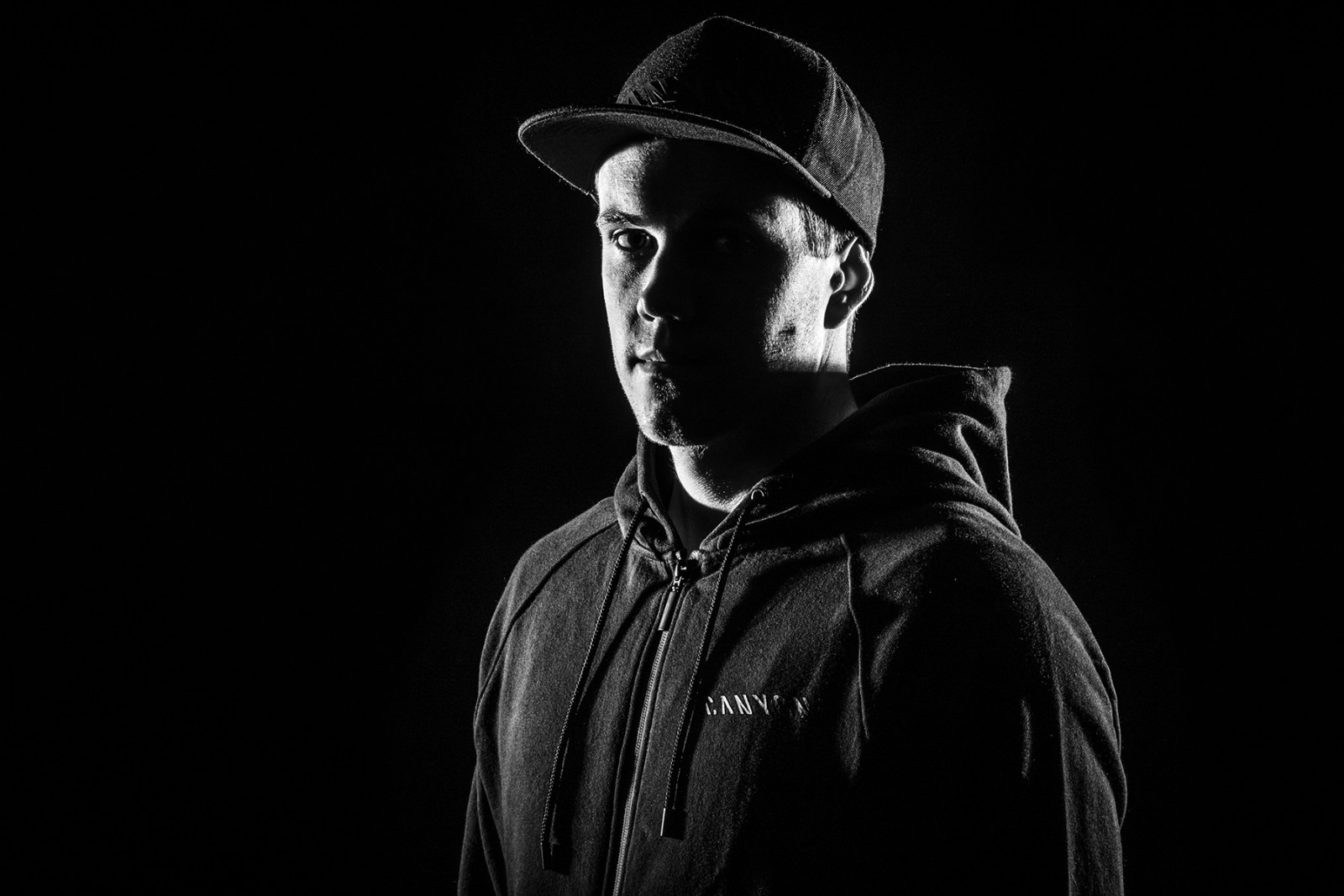 Off to New Heights with SCOTT-SRAM