[Press Release] – Milan, Italy, 25 January 2022 – Pirelli accelerates in the world of Gravity racing with a new project: the CANYON CLLCTV PIRELLI international DH team. The team will race in the most important races in the discipline, aiming for top 10 in events such as the Downhill World Cup.

In the research, prototyping and development of the new Scorpion tires for Gravity racing – a process that began three years ago and is now in its final stages – Pirelli engineers have brought in French Downhill star Fabien Barel. The three-time world champion and seven- time DH national champion will also be the fil rouge of this new project. 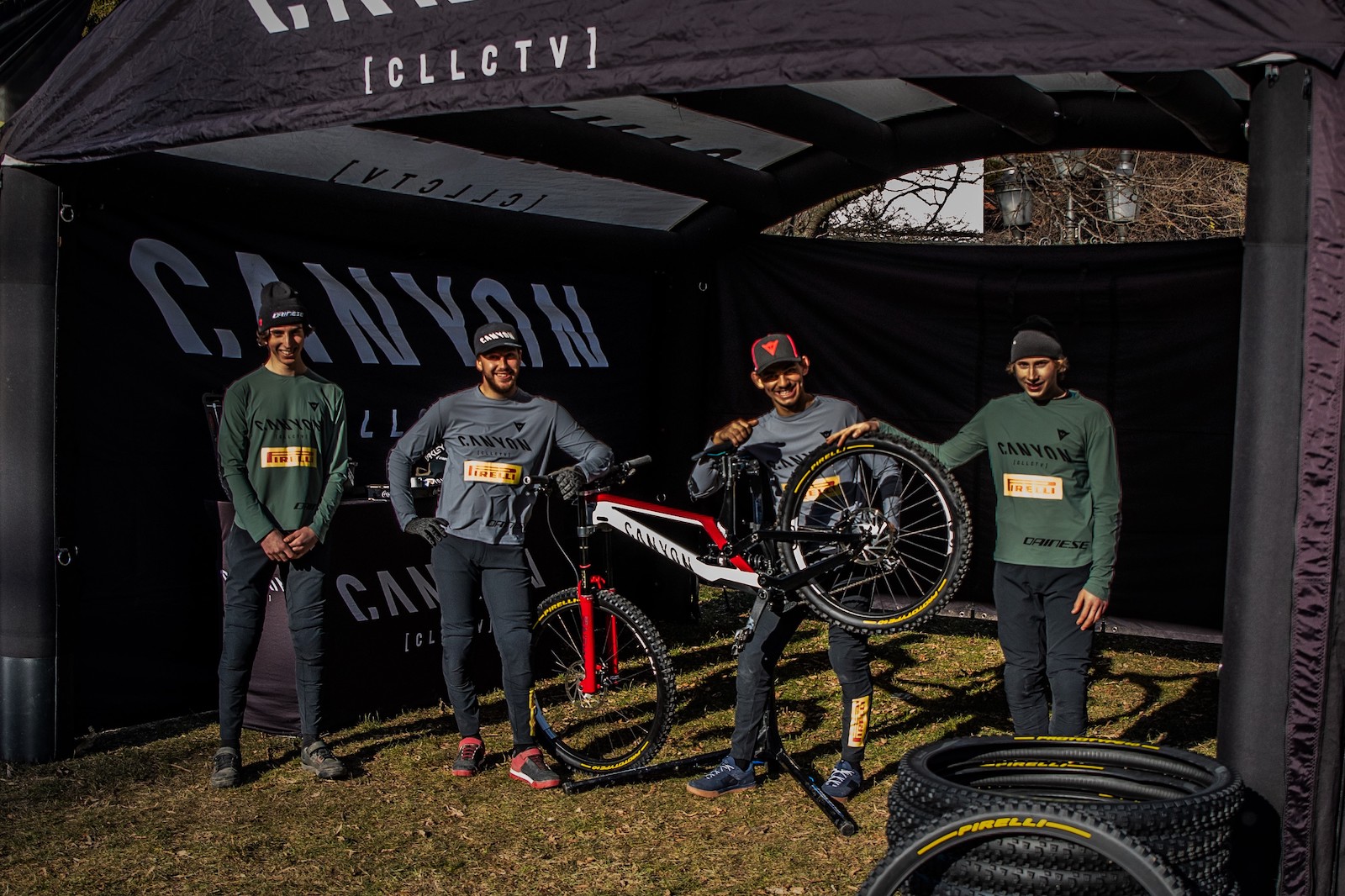 Scorpion tires dedicated to the Gravity racing world have already been developed at prototype level: over the past year Fabien Barel has fitted Pirelli Prototype#0 on the bikes of athletes and teams that have raced in several World Cup DH and EWS races, putting the R&D work done by Pirelli technicians to the test. 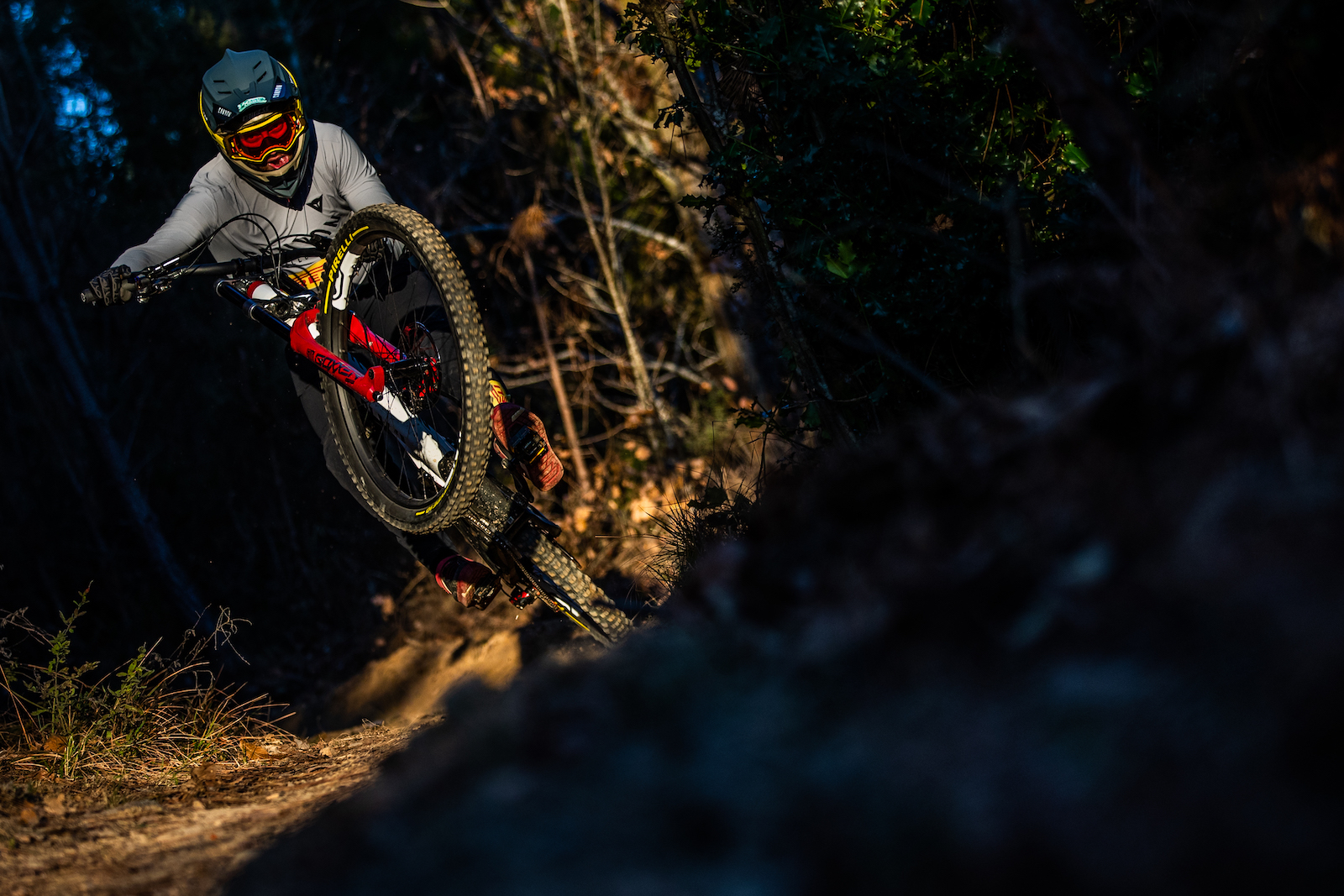 The new team, which will be made official by the UCI over the next few days and will be led by the veteran of the DH Circus Roberto Vernassa, includes four young rising stars of the Gravity world: the Italian Loris Revelli, already DH (2019) and Enduro (2020) national champion, the American Dante Silva, a promising US downhill cyclist, French athlete Antoine Pierron, the youngest of the “jet brothers” lineage, and the promising German junior cyclist Henri Kiefer.

The launch of the new Scorpion tires dedicated to Gravity racing is scheduled for this season. It will be a wide and articulated project line, with all the models and technologies needed to race and win in very high-profile discipline competitions, without compromises or conservative choices, in typical Pirelli style when it comes to Racing. 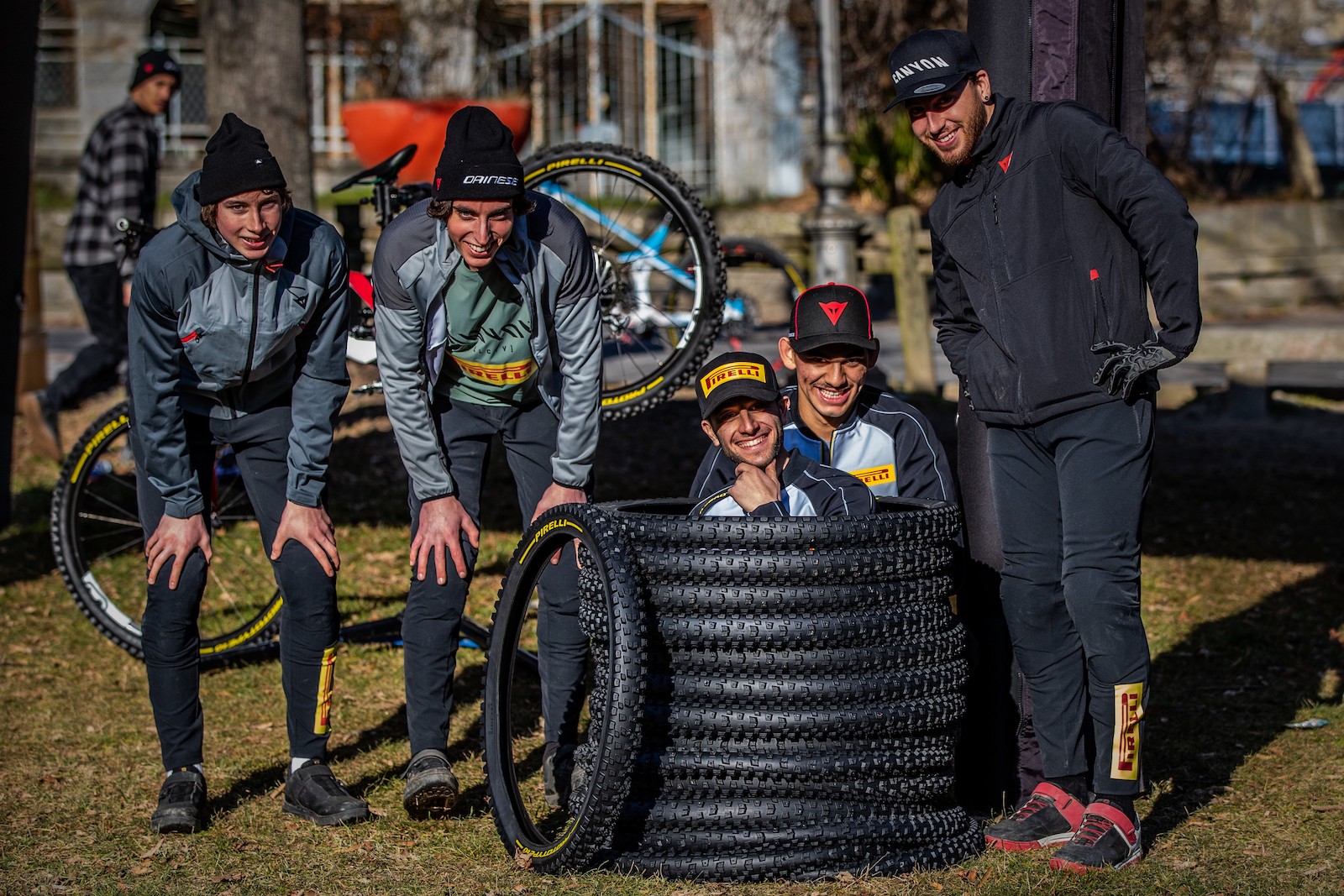 Samuele Bressan, Global Marketing Manager of Pirelli Cycling, stated: “Downhill is the most rigorous and demanding laboratory in the MTB world: it takes tires to the limit in every respect and high performances are required. This new project is a key moment in Pirelli’s development in Downhill, not only for the product but also for our support of MTB’s most spectacular and challenging discipline. Fabien’s idea of building a team that will launch young talents into the Pro world and lend further momentum to the development of our new Gravity tires appealed to us straight away. It’s a way of working that has always been part of our DNA and that the company applies in all the sporting fields it collaborates in”.

Fabien Barel commented: “The new team is the result of an ambitious project, with very promising and talented athletes. They are mostly privateer, self-supported riders who, today, thanks to Pirelli, Canyon and Dainese, are making an important leap into professional racing. In my opinion, many of them will soon be reaching the top ranks. For me, this project is also the final test for the work we’ve been doing for over a year on Pirelli’s new range of Gravity tires. We’ve tested them in the most difficult and demanding conditions, in high-profile races, in races against the clock, both in the World Cup and in the Enduro World Series. I am very pleased with the results. 2022 will therefore be an important year, for me, for the new team and for Pirelli.”

Keep up to date with all the action for next season here.