Our Enduro team was created in 2018 with the aim of returning to the world of elite competition in the Enduro World Series. We have always claimed that the team is a long-term project taking note of the feedback from team members, in order to continue moving forward. We have taken a giant leap forward for the 2020 season with the arrival of Damien Oton and a reconfigured team at every level. 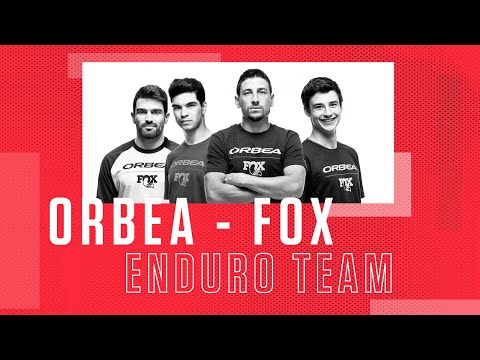 The Frenchman, two-time Enduro World Series race winner and three times second place end-of year overall in the competition, joins us after a difficult year due to injuries. Damien was one of the big names to follow in 2019 after being runner-up in 2018. “It’s been a tough year with the broken back and scaphoid injury, but I’m very motivated now and can’t wait to start”, says Damien. 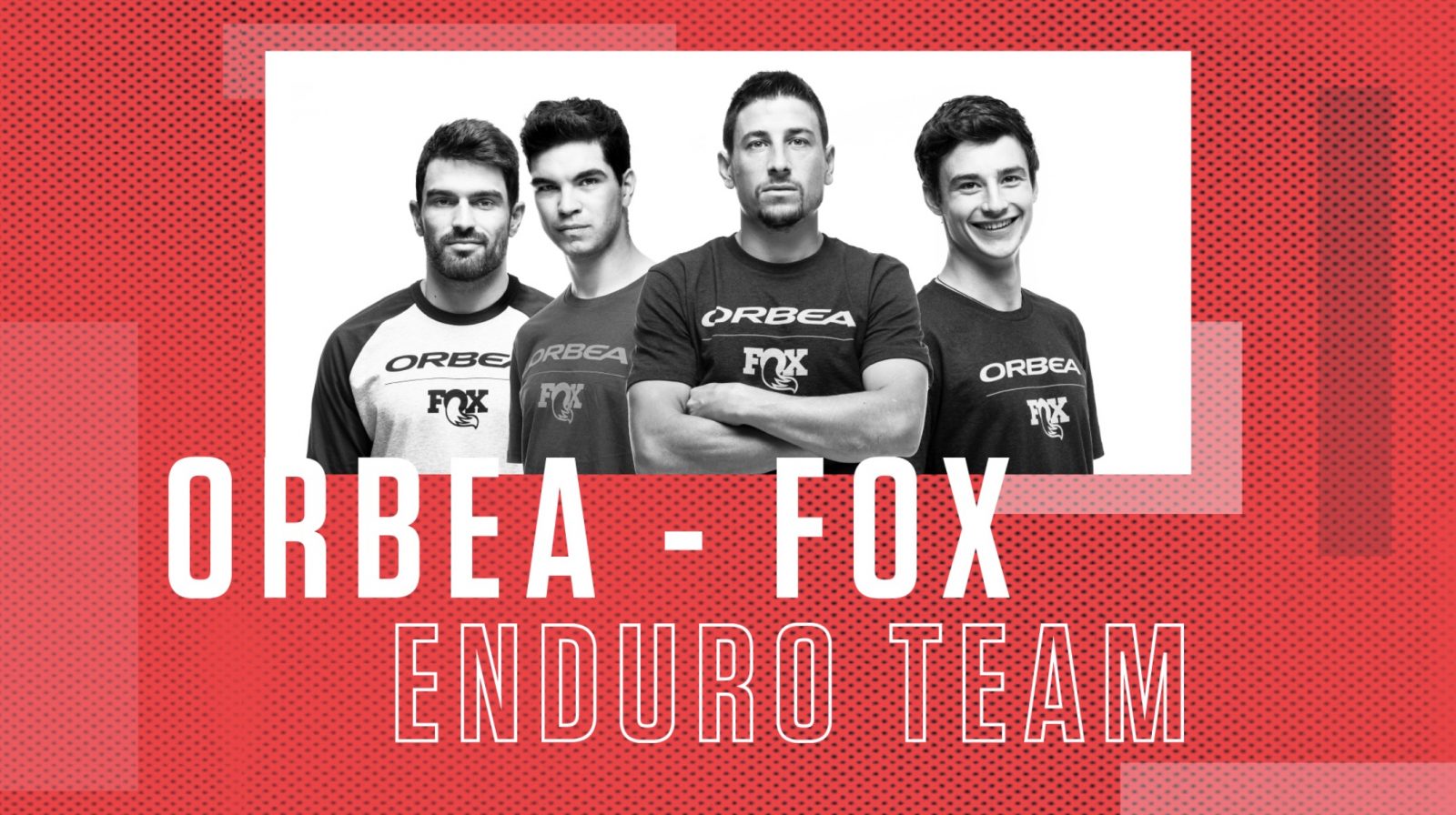 Furthermore, Damien has developed his professional career in the same team after changing his job as a plumber to become a professional Enduro rider in 2014. “I’ve had some awesome years in my previous team, if I am what I am today, it’s partly thanks to that as well. I needed some extra motivation for the new season, which I have now by joining Orbea. Plus, there are several aspects that I like about the brand, like its proximity to the Pyrenees -where I live- and also the way they operate. Different to the rest”, the rider adds.

He’s quite clear when talking about objectives. “I’m very competitive and I want to take the Rallon to its first podium in one of the EWS races. All the same, I’m fairly consistent so I hope to be battling for the top positions this year. Plus, I also want to help the younger riders in the team”, he concludes.

“Damien is a very experienced world class rider. He’s a big plus for the team. He looks very focussed and competitive but is always prepared to lend the rest of the team a hand”, says Team Manager, Primož Štrancar.

Along with the French rider, Vid Persak completes the team for the Enduro World Series. The Slovenian continues his progression and we’ll have to keep a close eye on him this season, especially in his home country event where finished fifth in the 2018 EWS.

Another new development this season to compete in the European and Spanish events is the creation of a national team to complement the pro team. This will include the European Enduro Series and the Spanish National Enduro Championship.

The team is made up of Gabriel Torralba, five-time Spanish Enduro Champion who has been in the Orbea Fox Enduro Team from the start in 2018, and Edgar Carballo, member of the Spanish team in the Enduro World Series Trophy of Nations and outstanding DH rider in Spain.