The 2021 UCI DH World Cup season officially kicks off with the qualifying round in Leogang, Austria, an iconic stage of the World Cup downhill circuit that last year hosted the World Championships again, known for different characteristics of its particular track but above all for the fact that it is often muddy … and this year’s edition also confirms that tradition. The conditions of the course, entirely updated in the section that goes from the exit of the first tunnel to the finish line area, are really difficult and are putting the athletes to the test in this season debut. 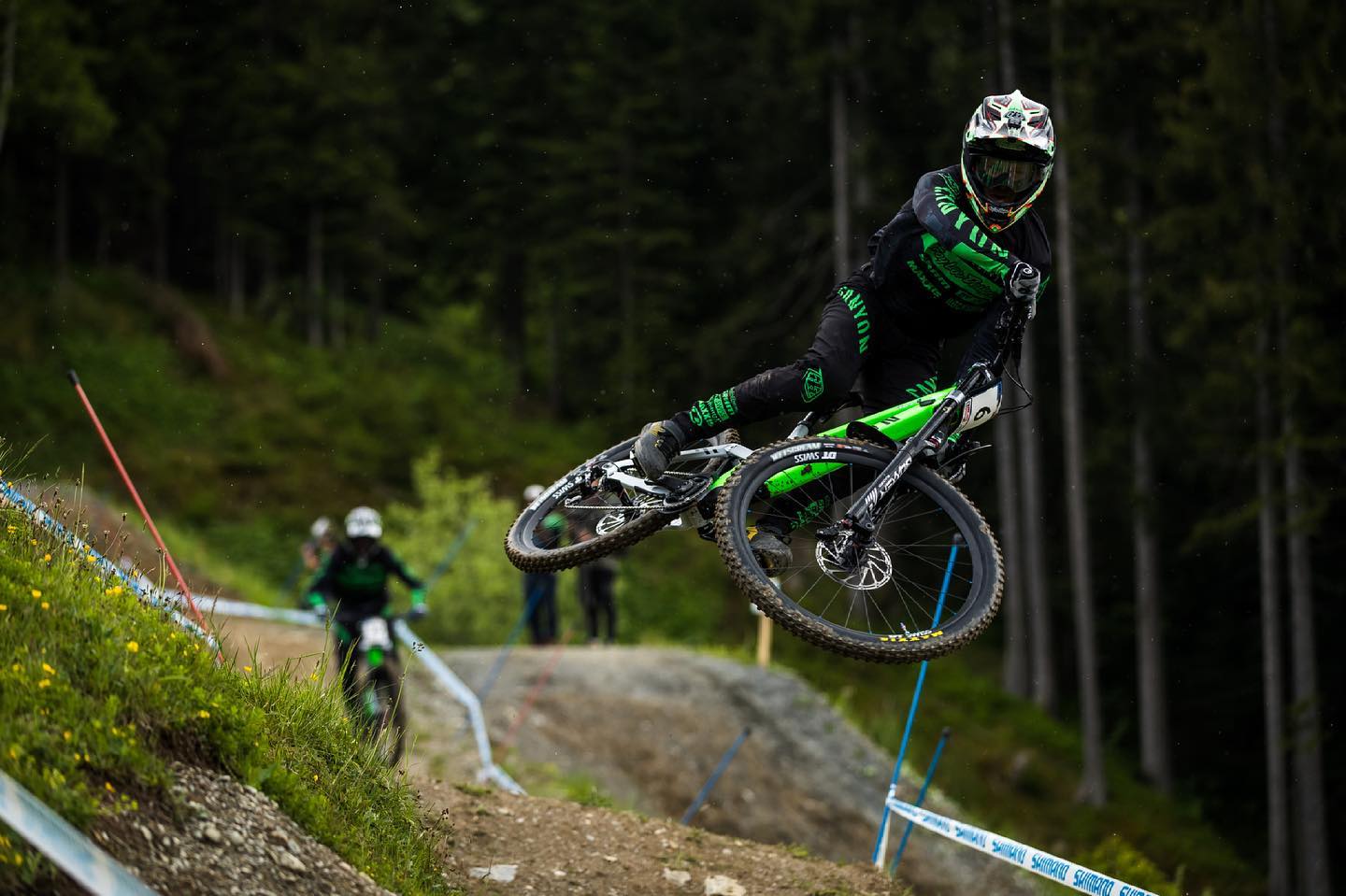 Troy Brosnan managed the difficult conditions in the best possible way, setting the best time of the day with almost 7 seconds ahead of mud specialist Danny Hart. Third position for the star of yesterday‘s track preview, Thibaut Daprela, less than 2 tenths from the Englishman. Dakotah Norton and host David Trummer followed in 4th and 5th.

Valentina Höll, who is very used to the mud on the Leogang track considering that it is the track she usually trains on, marks the top time for the female category. Second position for Myriam Nicole, followed by Marine Cabirou. Fourth position for Eleonora Farina, ahead of Camille Balanche. Veronika Widmann concludes in ninth position.

In the youth field, in the men’s Junior category, the new talent for the Specialized team, Christopher Grice, leads the ranking, ahead of the young talent Jackson Goldstone and Nuno Reis. The two Italians competing in this increasingly hard-fought category, Davide Cappello and Filippo Rossi, respectively 38th and 48th, do not reach access to tomorrow’s final heat. In the female Junior category, on the other hand, the Italian Sophie Riva asserts herself with an excellent third position, behind the hostess Sophie Gutorle and Izabela Yankova.

Tomorrow the qualifying heat will be held which will decide the starting order for the final on Saturday, broadcast on Red Bull TV at 12.30 for women and at 13.45 for men.