Not even a week has passed since the Lenzerheide race and now the best DH athletes in the world have reconvened on track for qualifying of the 5th round of the UCI DH World Cup in Vallnord, in Andorra. The track, largely rebuilt, is very fast and very dry and dusty, with a truly unpredictable grip on the ground. 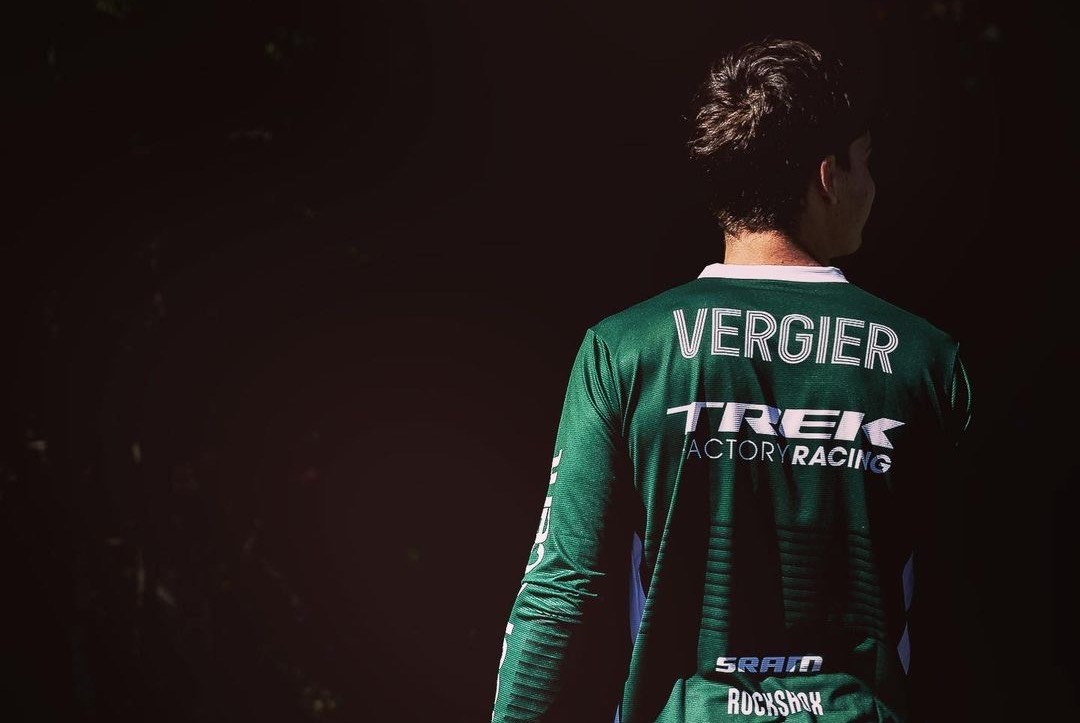 Straight away from yesterday’s practice, Loris Vergier was particularly in tune with the new Vallnord track and comfortable with the dry loose terrain. In fact, today he landed in first place in the qualifications at the helm of the French trio which also includes Amaury Pierron and Loïc Bruni, second and third respectively, with short gaps. Fourth place for Finn Iles, back from an excellent performance in Lenzerheide. Aaron Gwin, fifth in qualifying today, also returns to the mix. 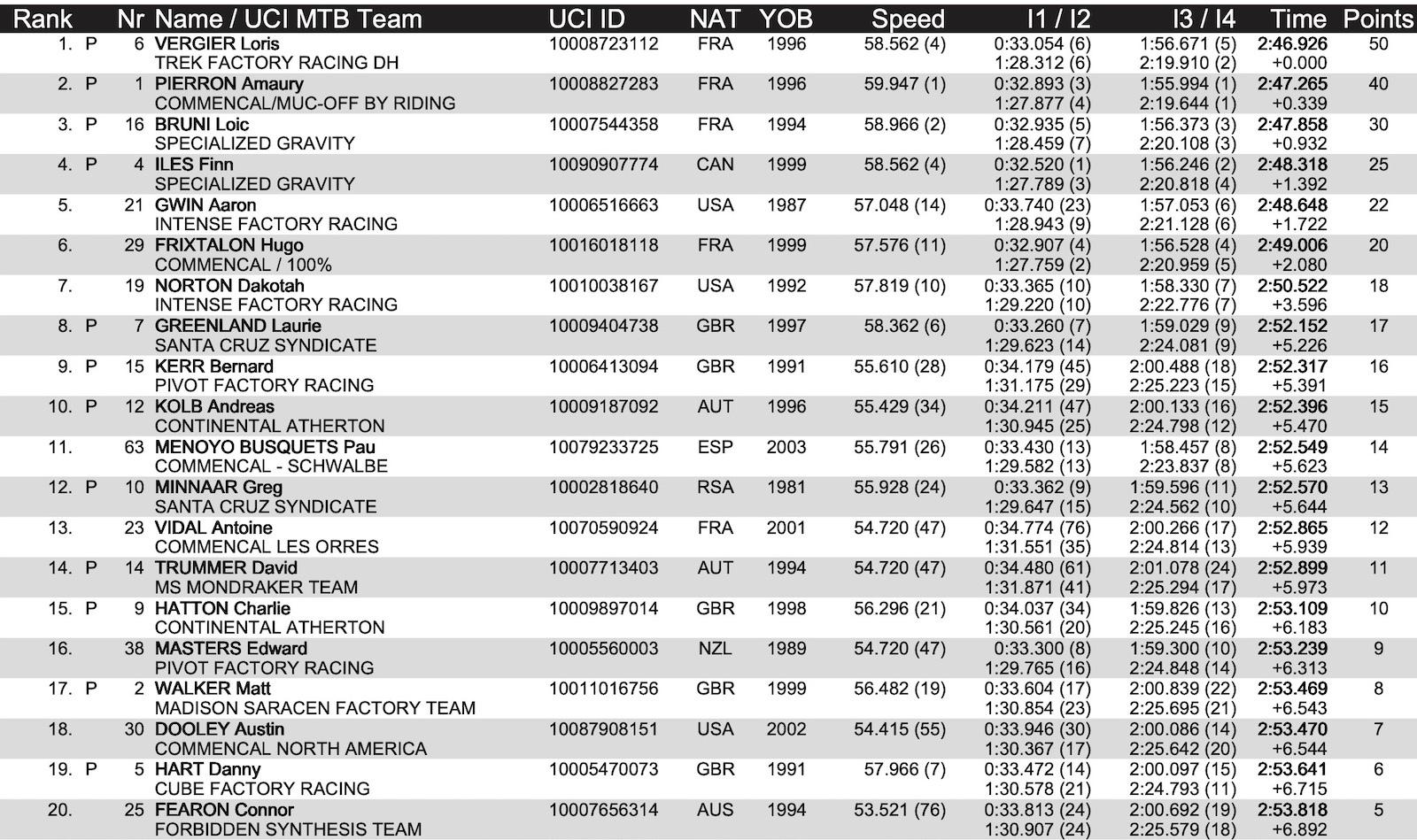 Camille Balanche marked the time to beat in the women’s category, finishing in first place ahead of Nina Hoffmann. Myriam Nicole earned third place with a gap of less than 2 seconds, while in fourth and fifth place respectively Valentina Höll and Eleonora Farina. Ninth place for Anna Newkirk. 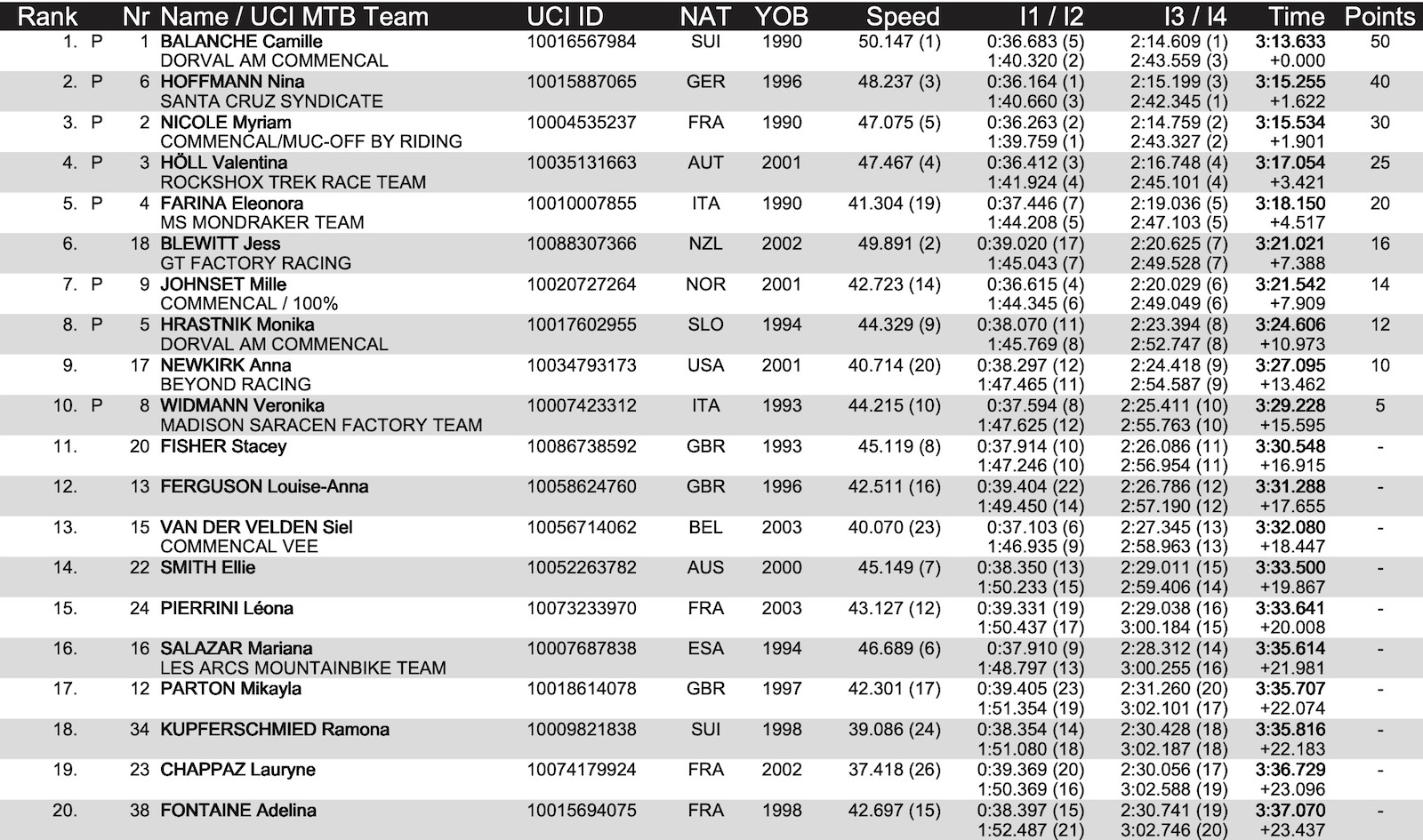 Jackson Goldstone reaffirms himself as the fastest junior on the circuit, also winning this qualifier with more than two and a half seconds ahead of fellow Canadian Tegan Cruz. Phoebe Gale was the fastest of the junior girls.

Tomorrow finals will take place, broadcast live on Redbull TV at 12.25 for women and at 13.45 for men.

Allied Debuts US Made Carbon MTB – the BC40