A few months ago Muc-Off presented the Secure Tag Holder , an interesting GPS tracking system to be fixed to the bottle cage mount so as to make the bike traceable in case of theft. The system, however, had the defect of being easily identifiable by professional thieves and just as easily dismantled after theft. 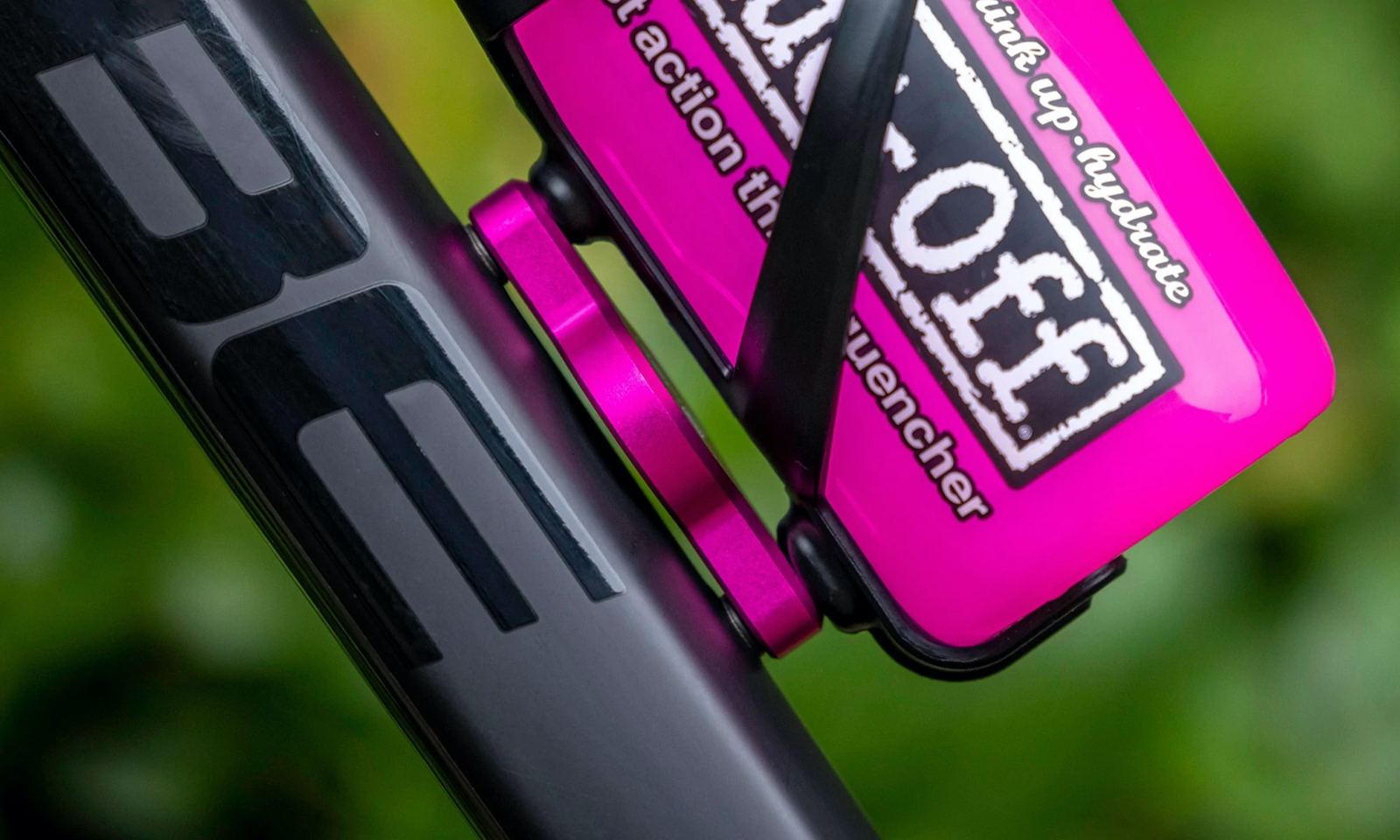 The British brand wanted to think outside the box to identify the most hidden and equally available point on all bikes, namely the inside of the tires. And thus they devised the Stealth Tubeless Tag Holder, a system with the same purpose as the Secure Tag Holder but much more discreet. 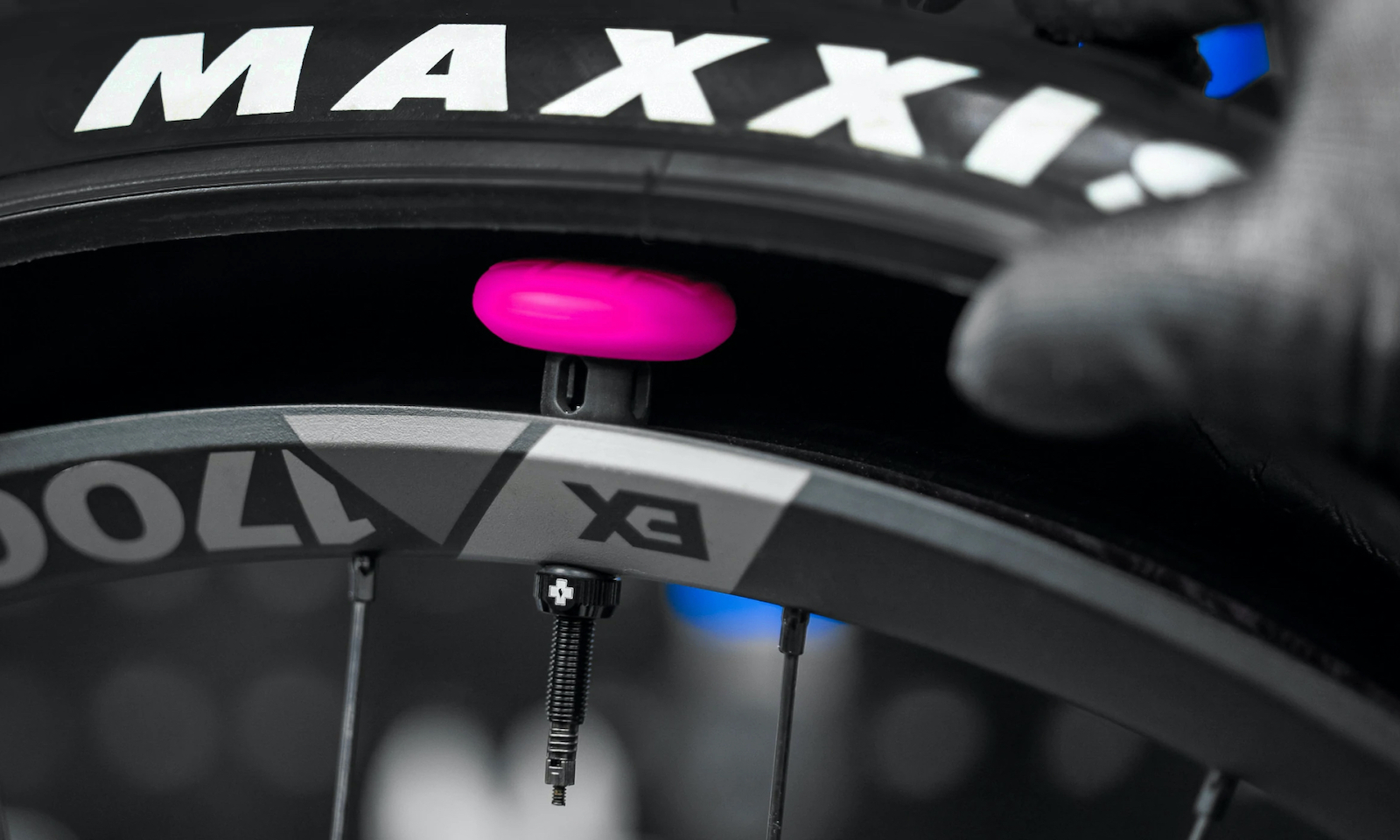 The Stealth Tubeless Tag Holder works in conjunction with an Apple AirTag, for obvious reasons not included in the purchase package. The AirTag is positioned inside the silicone protection of the Tag Holder which is supported by a bumper soft enough to absorb shocks and collapsible in case of major impacts so as to save the AirTag. For this reason each pack contains 3 supports. 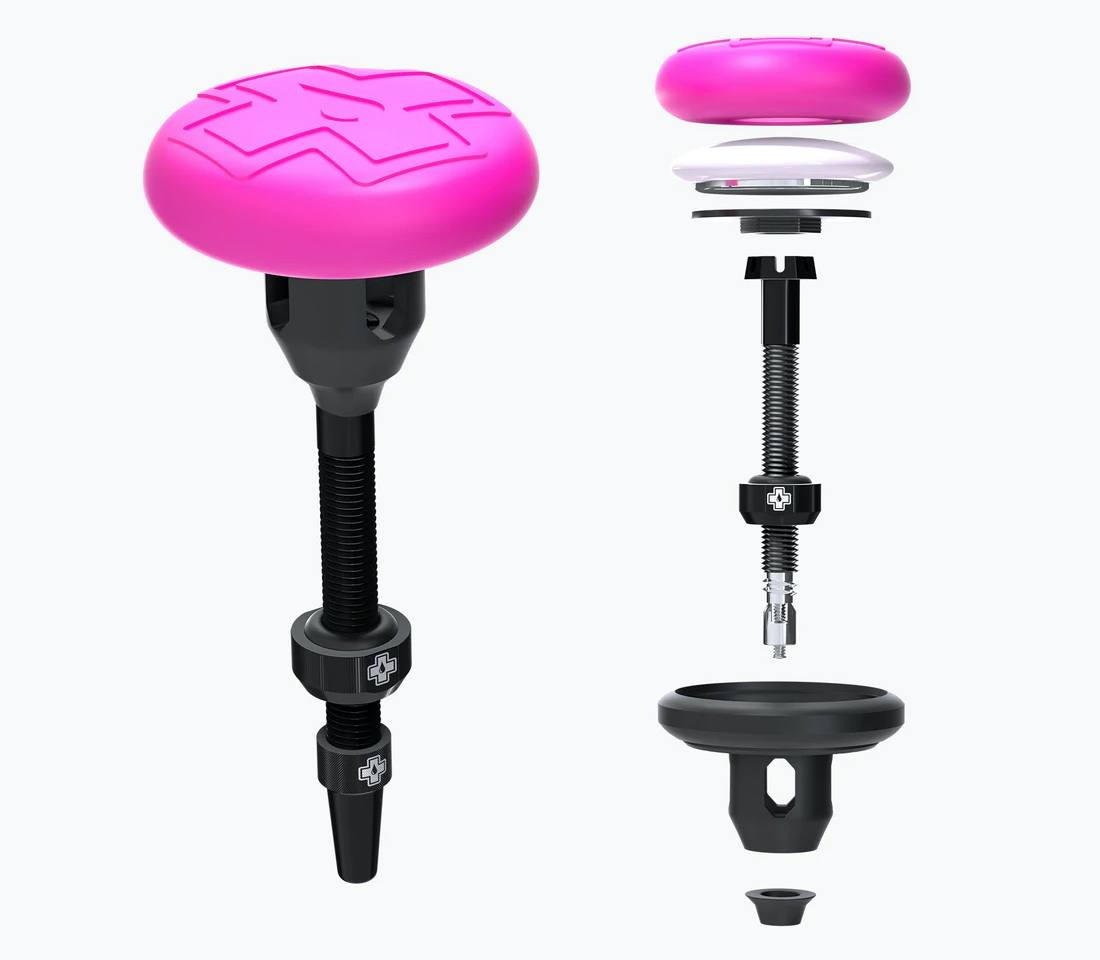 The system is firmly fixed, without the risk of unwanted banging, directly into the inner rim of the new generation Muc-Off valves with a length of 44 or 60mm. Obviously it lets the air through and does not obstruct the valve operation in any way. It is not difficult to see why the Stealth Tubeless Tag Holder is not compatible with tire inserts. It also goes without saying that it is not advisable to ride with tire pressures that are too low, while it is also highly recommended to stop immediately in the event of a puncture. 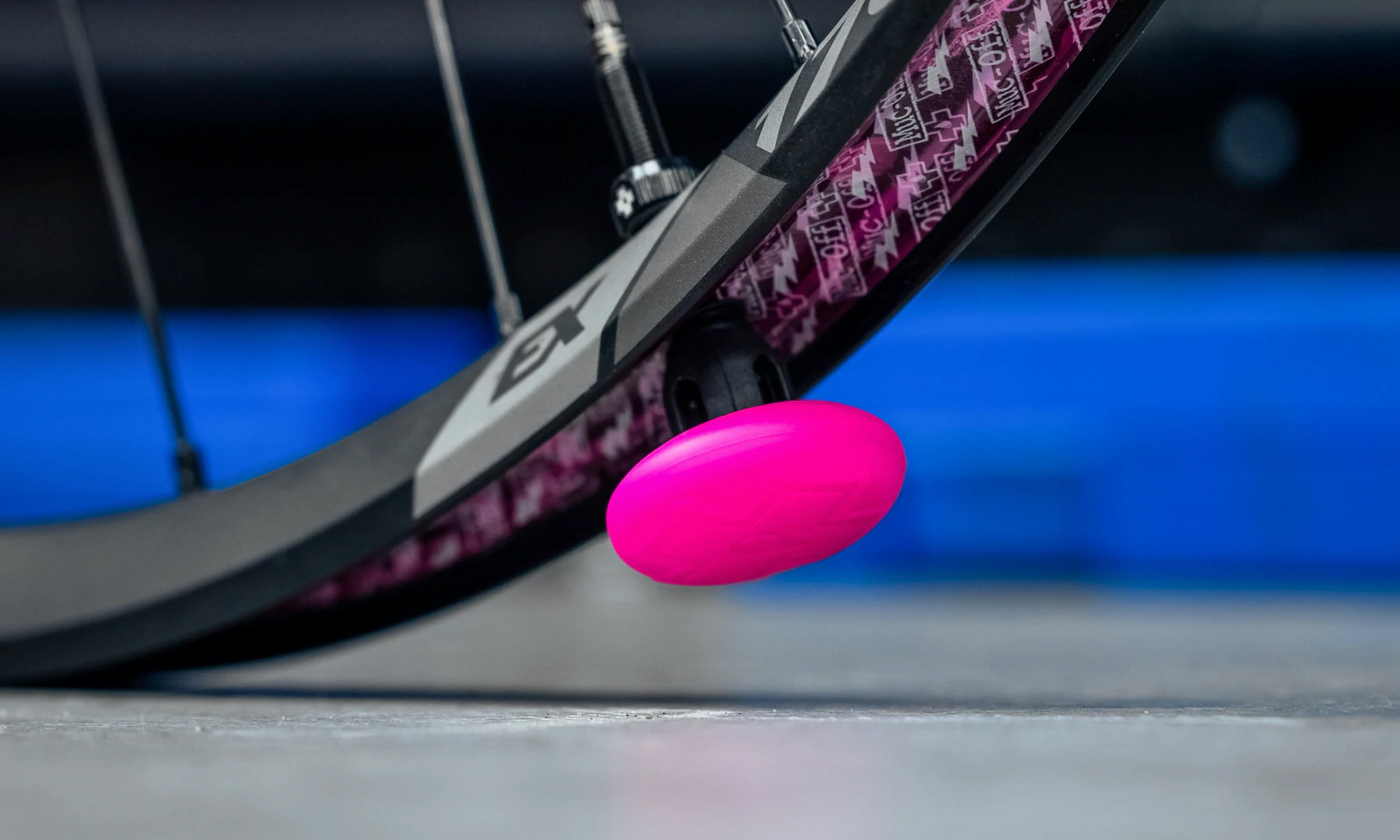 Muc-Off also recommends periodically cleaning the Stealth Tubeless Tag Holder and the AirTag from the sealant liquid that will deposit over time, approximately as often as you check and top up the sealant itself. The product has been tested by Muc-Off testers and athletes for 6 months during which an AirTag has never been damaged and neither the silicone cover, nor the tire itself. The price is 19.99 euros for the Tag Holder only and 42.99 euros in combination with the valve set.