Leatt showed their new range of neck braces with their new carbon light weight version with a easier to use adjustment and fixing system, made completely from carbon.

Leatt also presented their new Downhill Helmet the DBX which also includes their version of the MIPS type system. Still in the hand made prototype stage, but made with carbon and cone technology and also formed directly to the inner surface of the carbon, it is both lightweight and extremely protective, with great airflow.

Leatt have also been working closely with Cedric Gracia on their backpack system for Enduro, more on that soon. 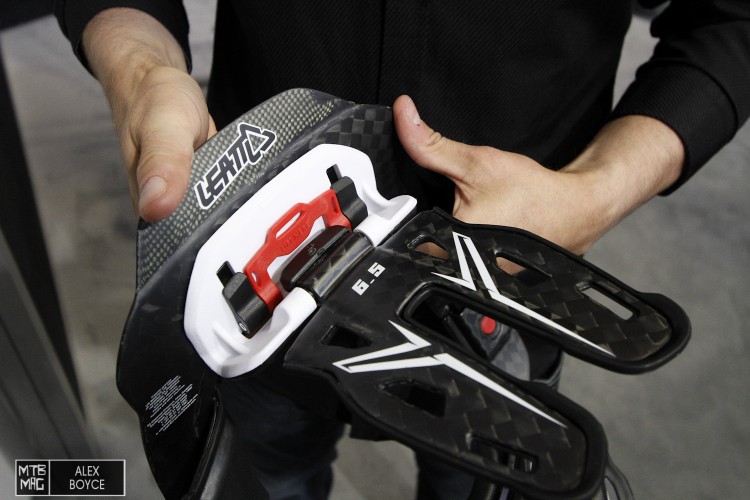 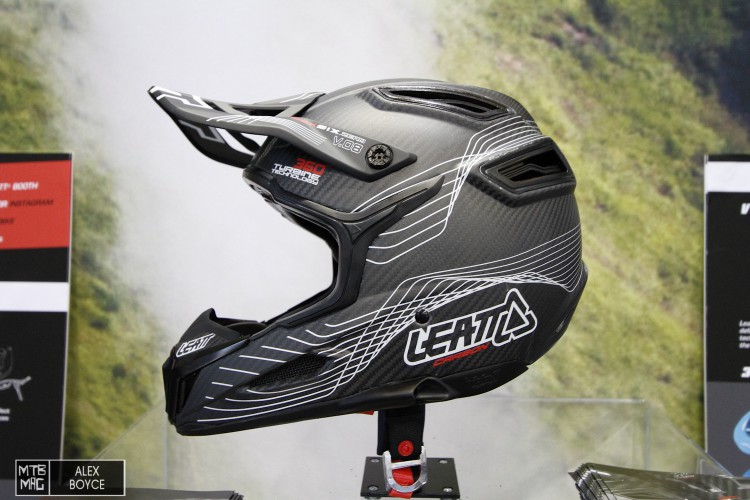 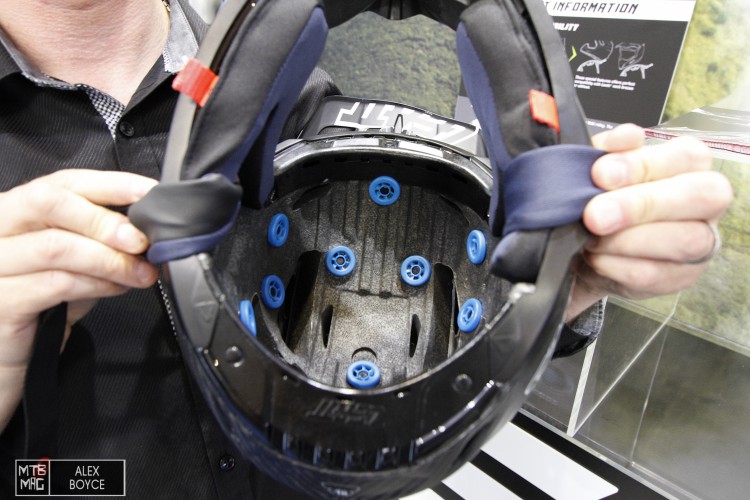 [First Look] The Ultimate Fat Bike with an Ego Kit

Rampage is Coming : Road to Rampage