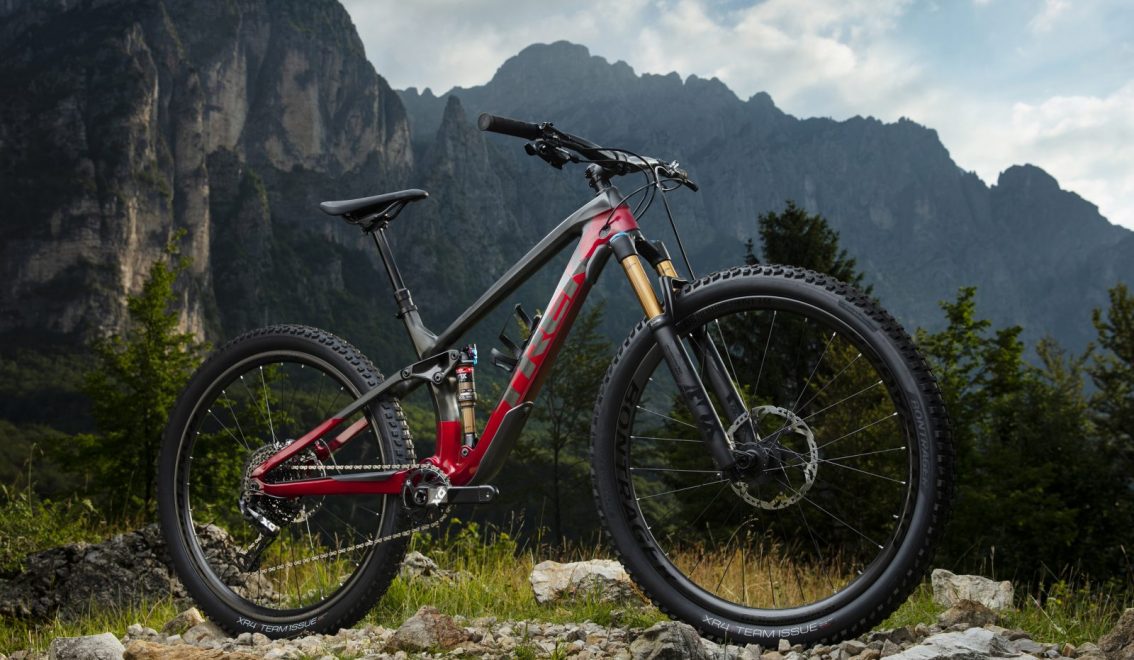 Trek recently gave a total facelift to its the Fuel EX. Originally introduced in 2005, it is the brand’s staple trail bike, and remains the ideal vehicle for long days in the saddle out in the mountains. With this revision it sees updated geometry, with longer reach and a slackened head angle, making it it more in line with current trends. 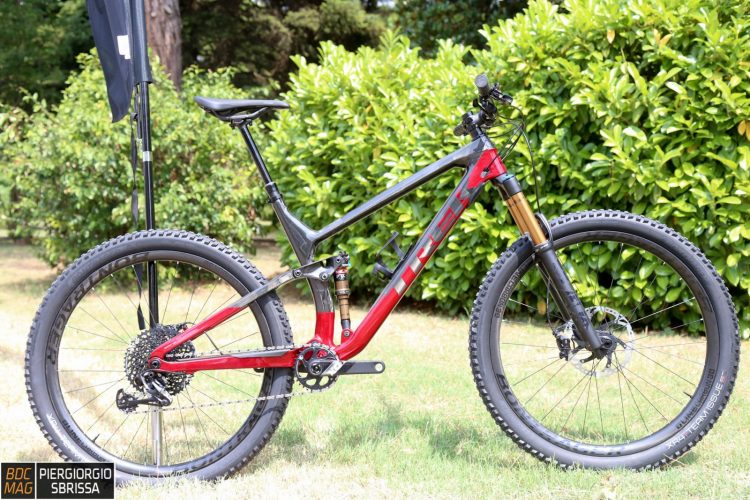 An internal compartment for storing multitool in the Specialized Swat style tube has also been introduced. To keep the contents tidy, a roll up bag from Bontrager, the Tool Roll, is supplied as standard. Also included is their bottle cage bolted to the door with a latch on the side for extraction. 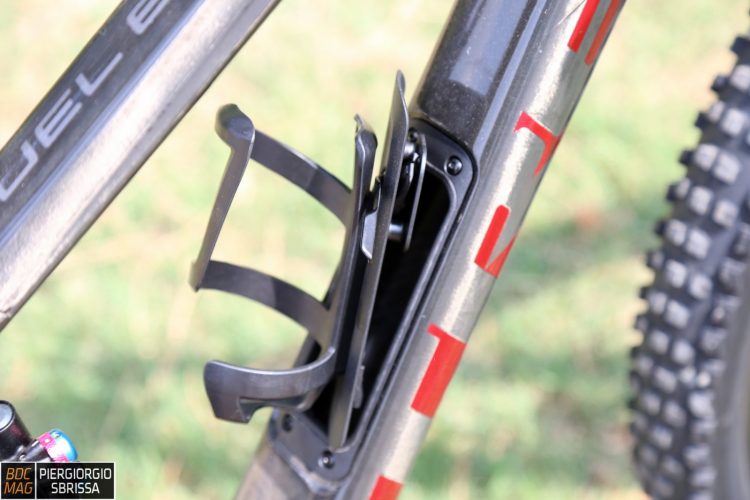 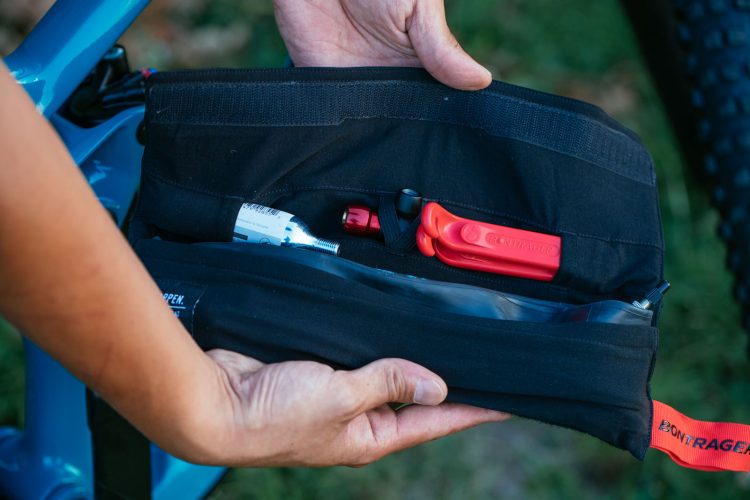 The rear shock still uses RE: Aktiv with Thru Shaft but it has been updated. Fox has customized the unit for Trek with a numbered ring for the Rebound, so you know exactly the position and don’t have to count the clicks. 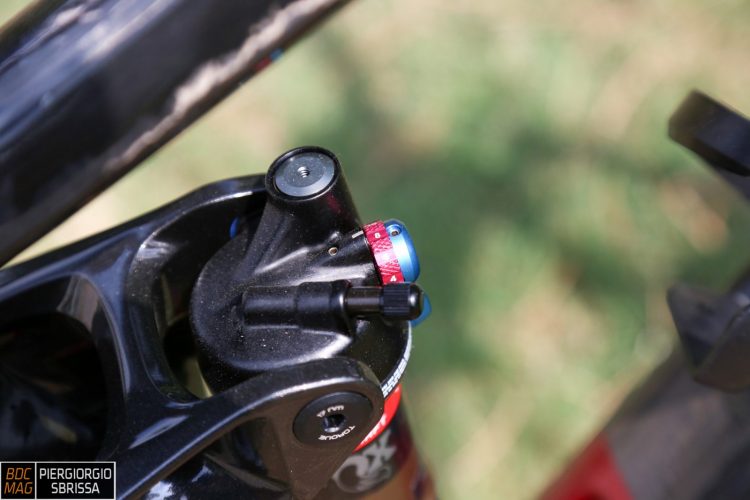 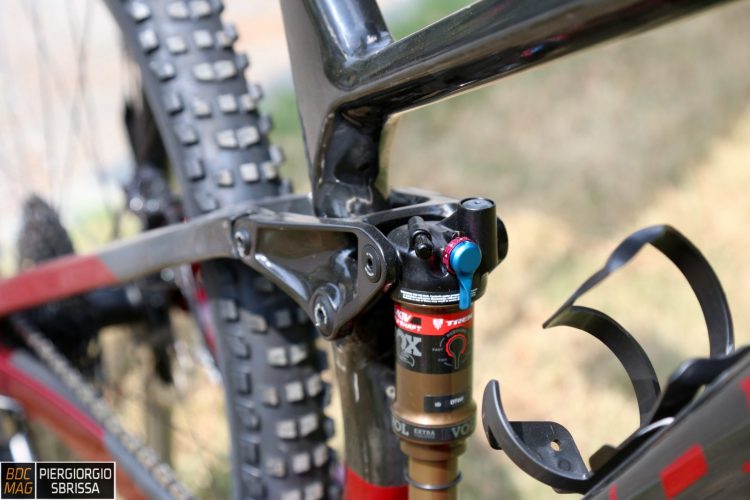 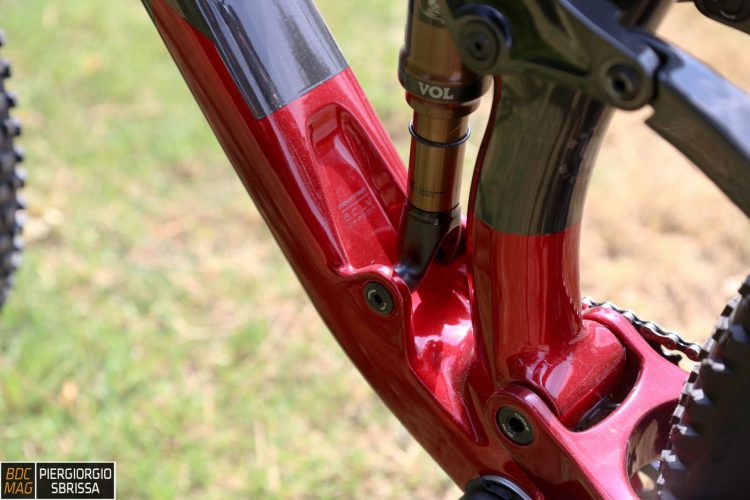 The carbon frames are now fully carbon, including the rear. The Mino Link is still present for high/steep & low/slack settings, and the Knock block on the steering tube limits the steering to avoid damage to the down tube. 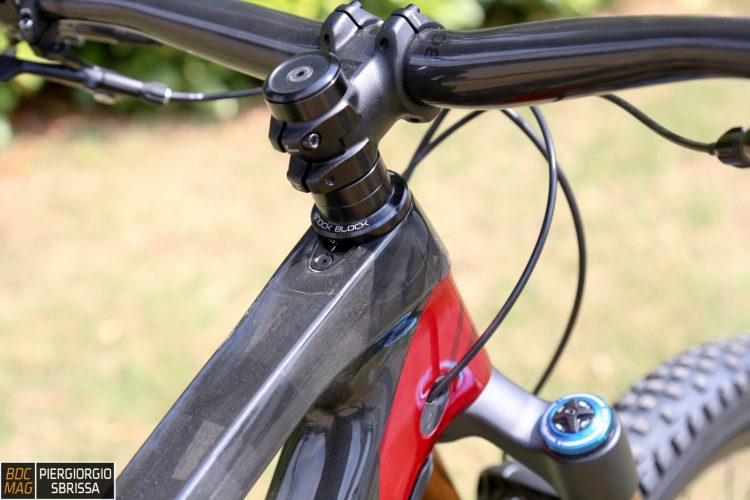 Cable routing is compatible for both mechanical and electronic drivetrains. The frames are only compatible with 1X drivetrains with a max chainring size of 34T. 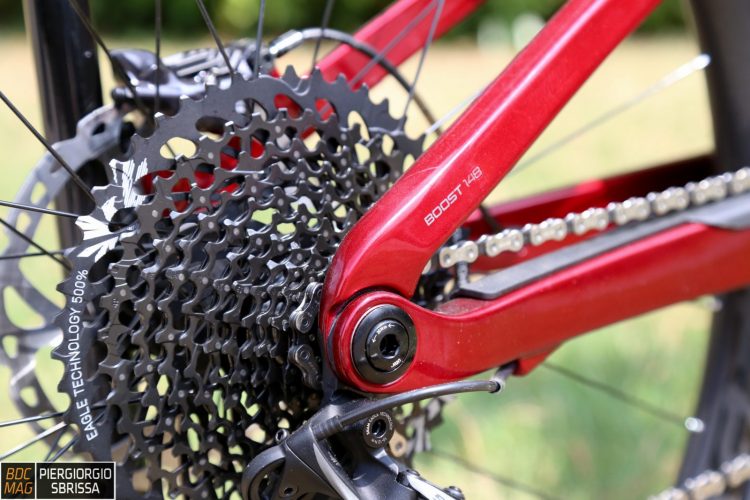 The women’s models are replaced by an expanded range of models and sizes. This is mainly because Trek realized that women don’t necessarily buy specific women’s models (sold as such), but choose mainly from other models based on value. 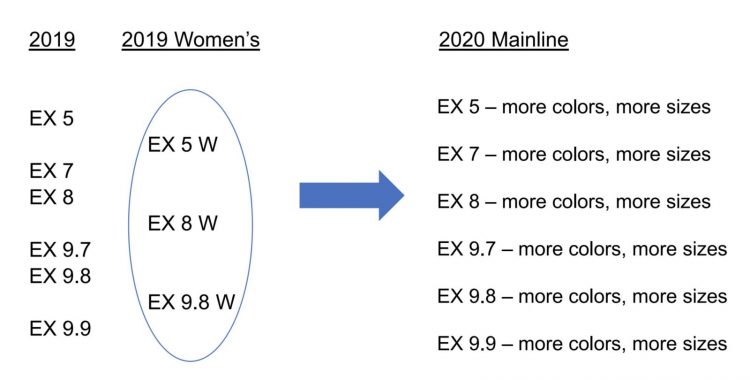 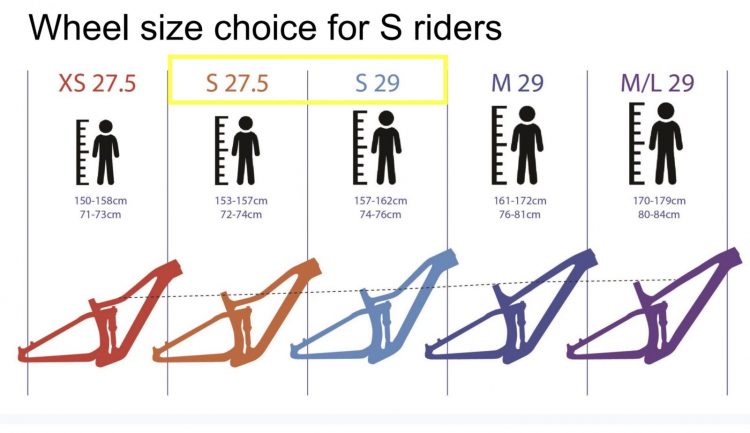 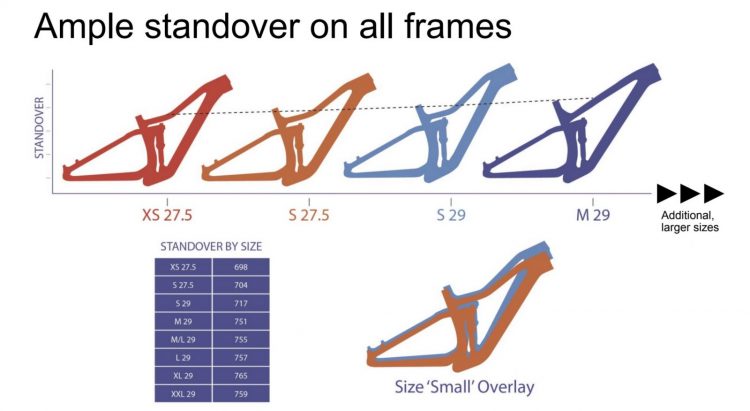 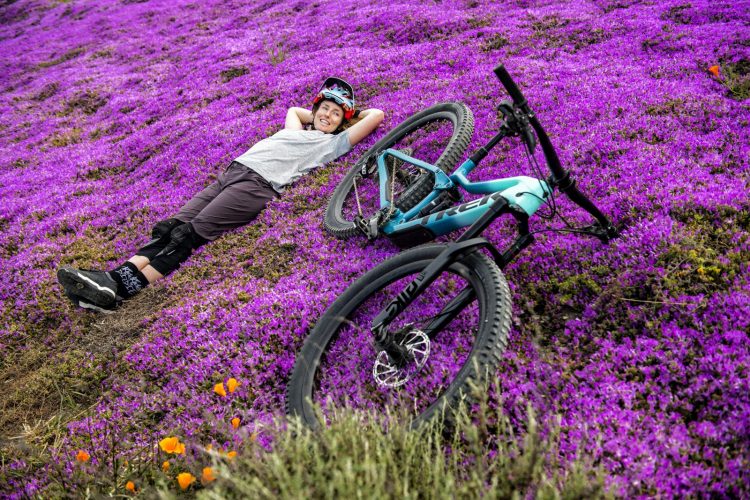 The frames will also be customizable via ProjectOne 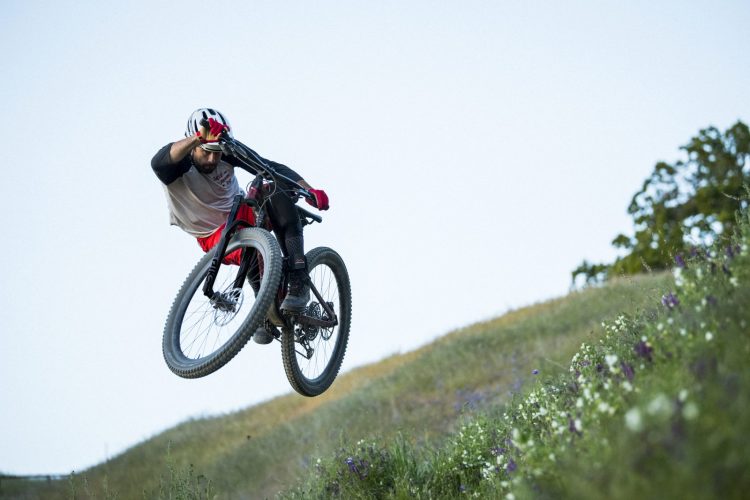 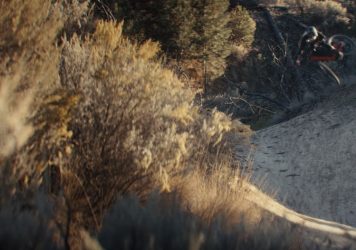 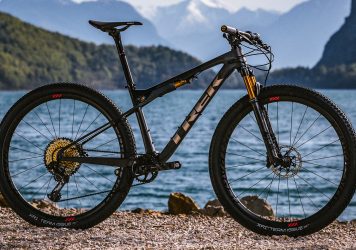 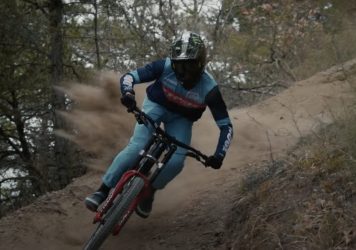