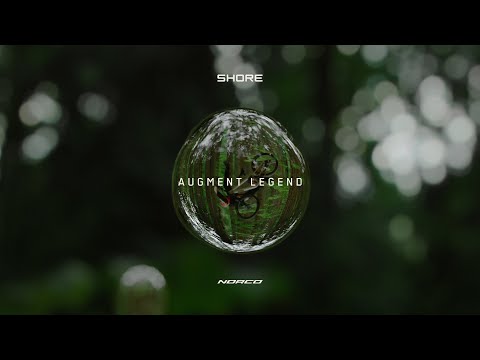 Shore, a name that has marked Norco’s history in one of the most flourishing periods of MTB, in the glorious era of freeride, big drops and the North Shore. It was a bike originally born in 2001 that for several years was the flagship of the Canadian brand range. 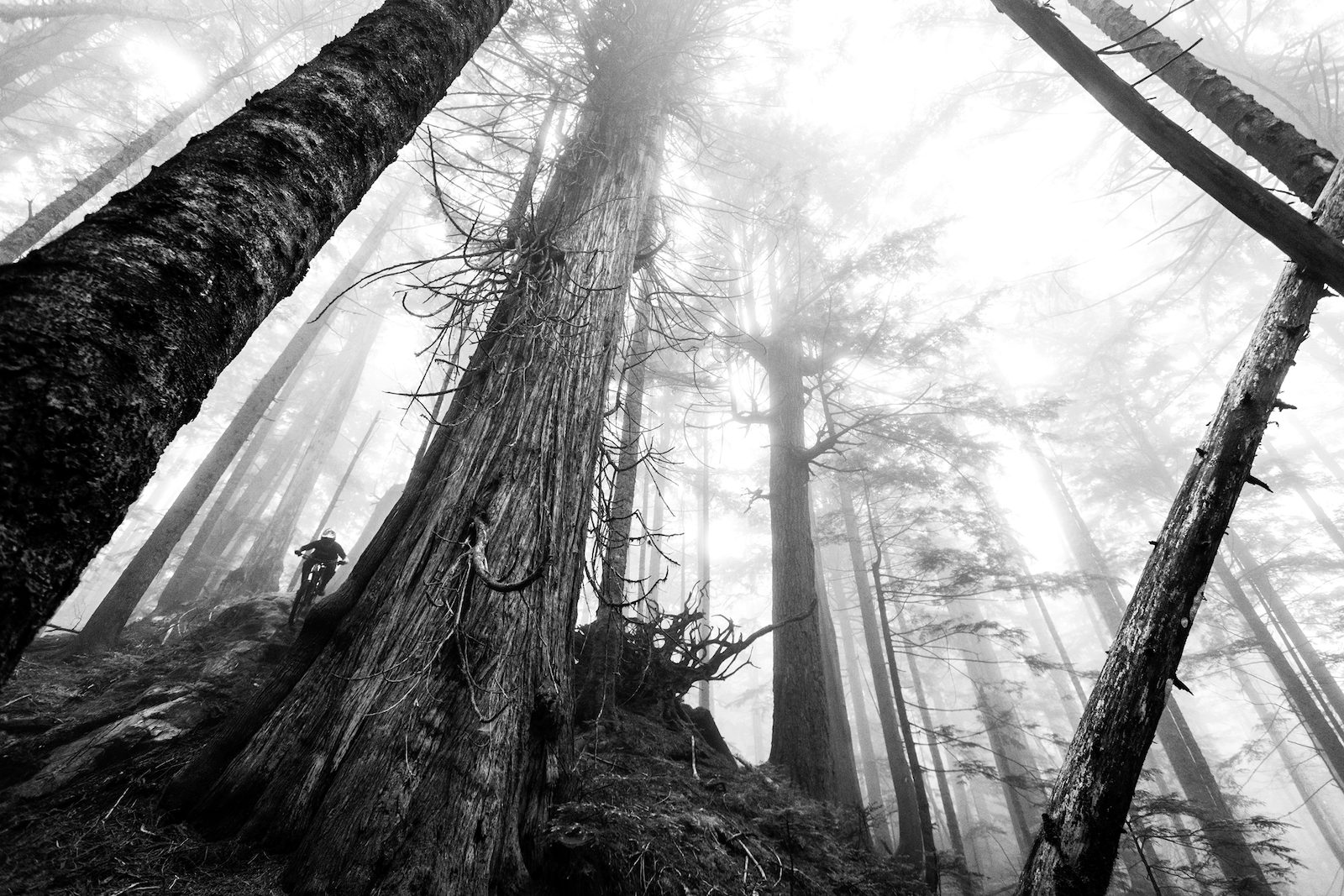 With this premise, after 20 years Norco presents the descendant of the Shore, which inherits only the intended use from the old model, while the features and design are absolutely modern and in line with the current range, inspired both by the Aurum HSP downhill bike and the Sight enduro bike. This makes for a result that perfectly represents the link between these two disciplines, a beast for freeride and bike park. 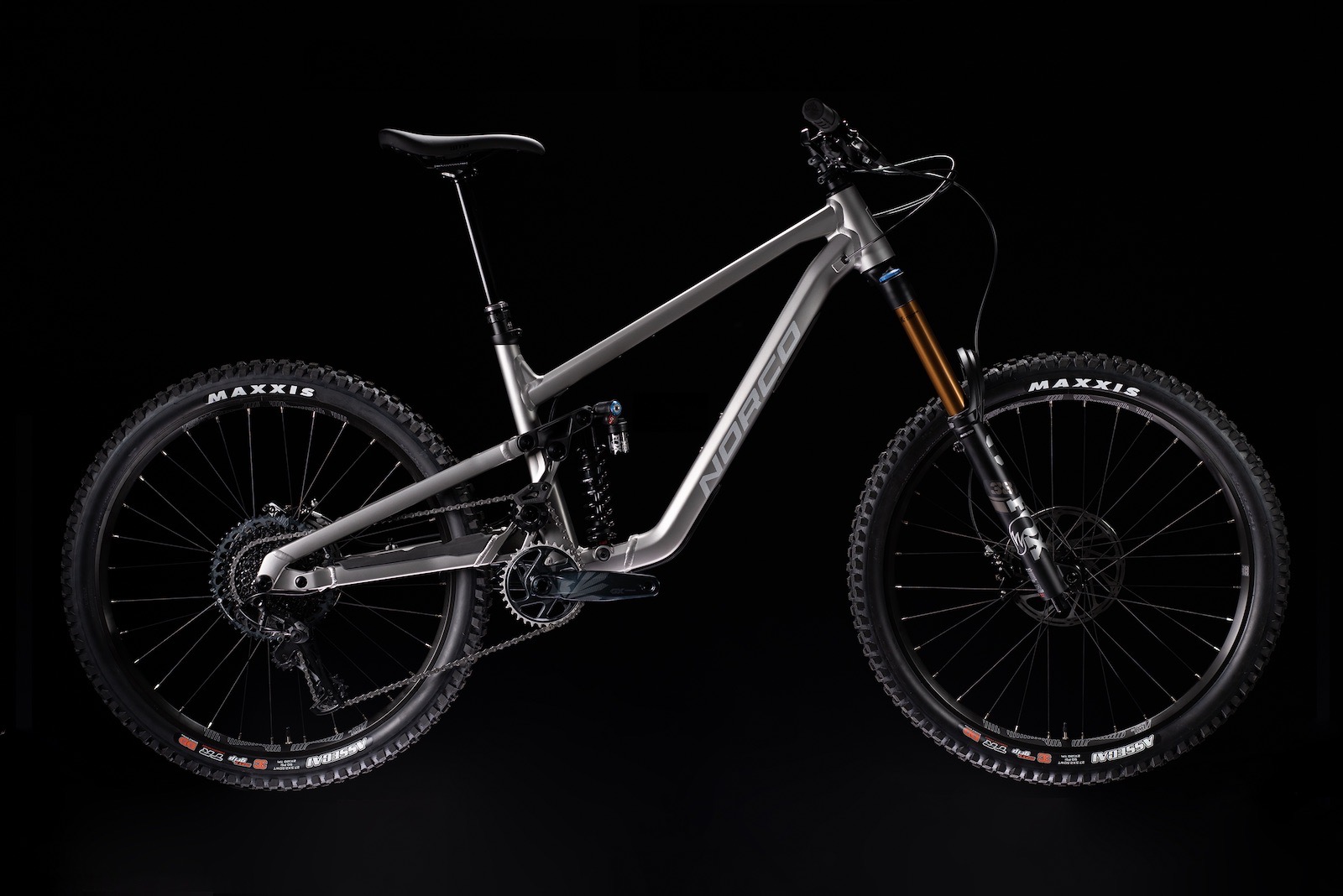 The new Shore has a frame with 180mm of rear travel that is intended for 180mm travel forks, or in the set-up called Park, with a double crown 200mm fork and 190mm frame travel. The wheel size chosen for all configurations and for all sizes is 27.5″ both front and rear. 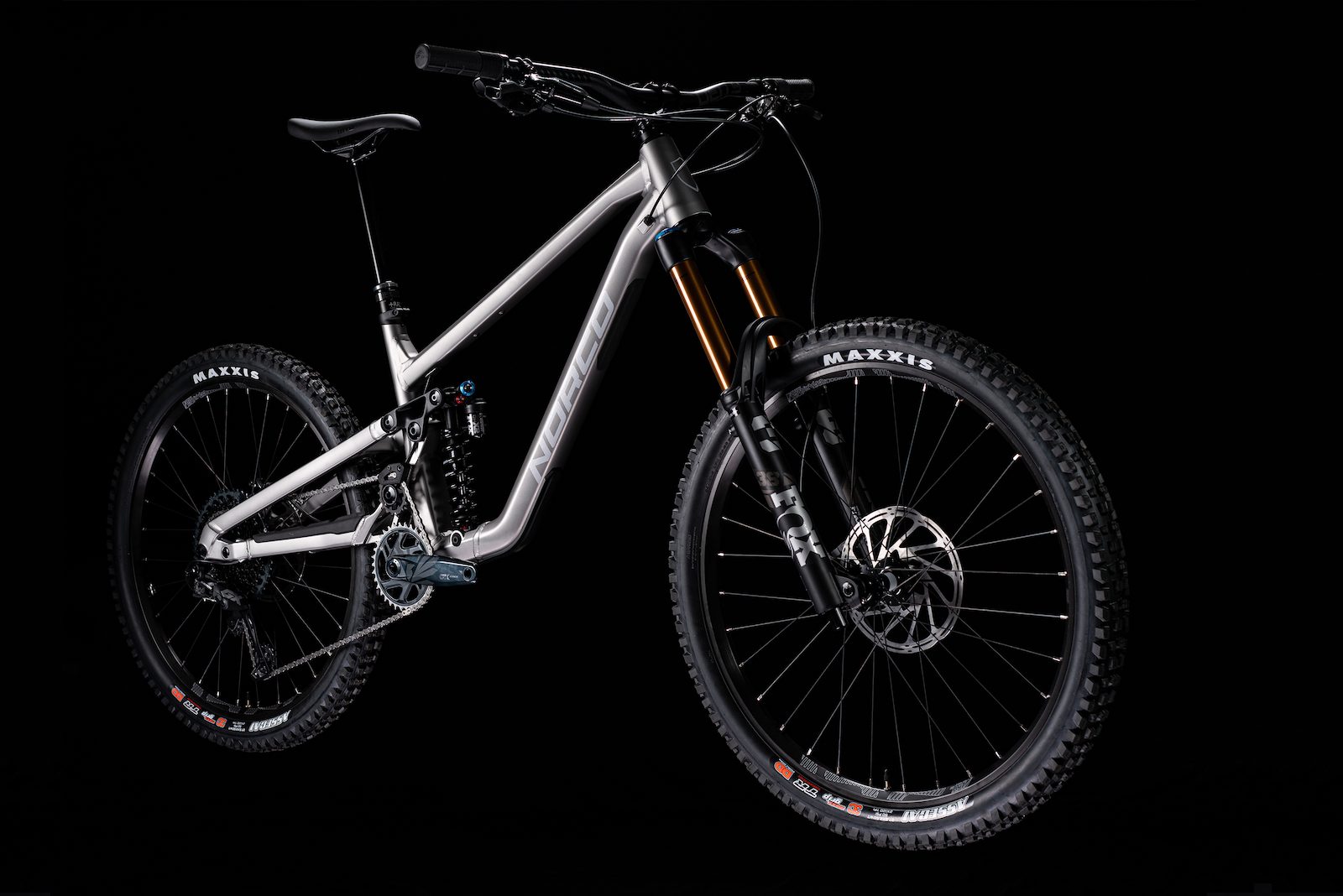 The frame is entirely in hydroformed aluminum and the front triangle is heavily inspired by that of the Sight, including the bottle cage attachment to secure the tools and spares under the top tube, as well as ample space for a traditional bottle cage. The cables are routed inside the frame. 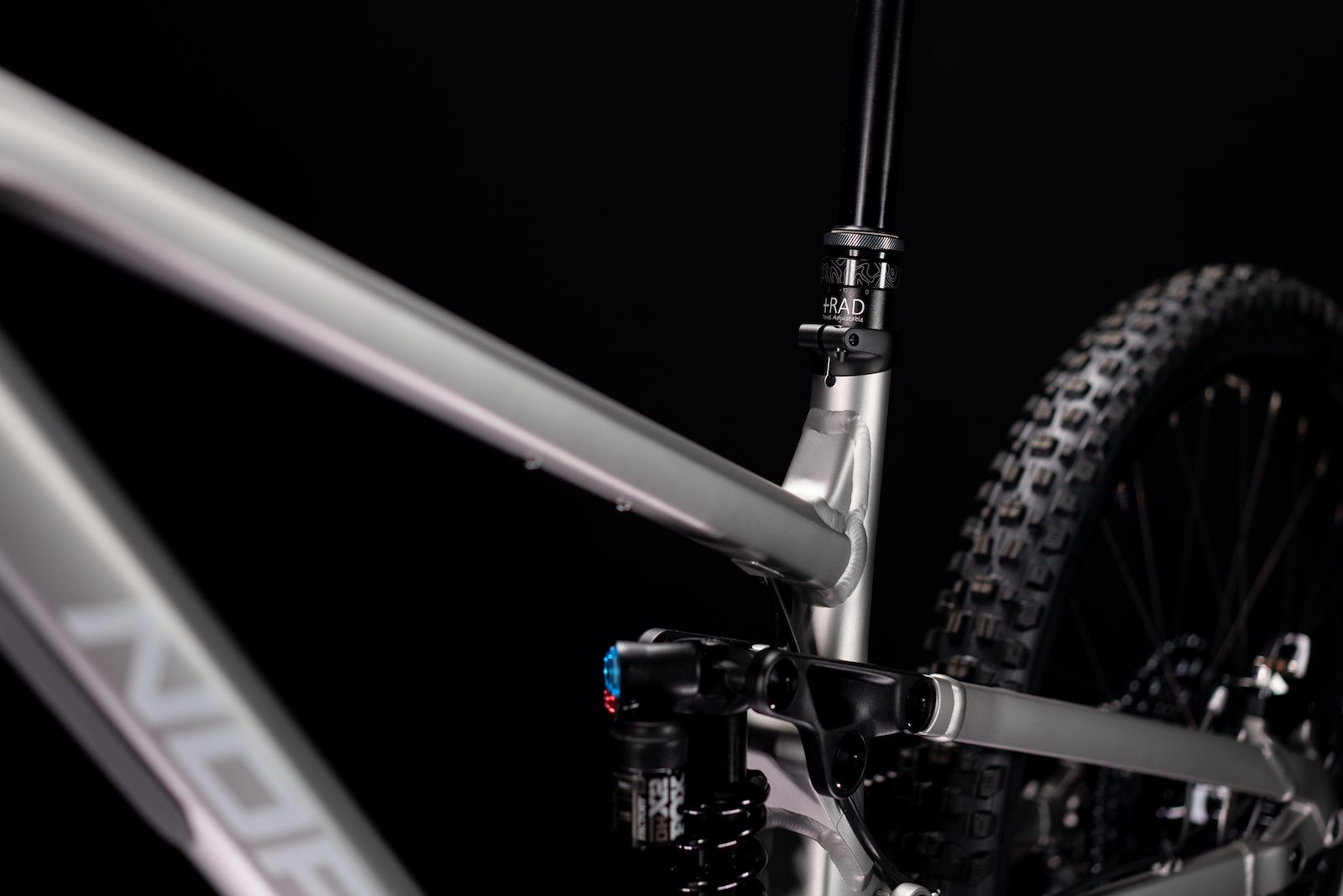 The suspension system, developed specifically for coil sprung shock absorbers, uses a high pivot point with an idler to optimize various factors of the interaction between suspension and drivetrain such as chain growth and pedal kickback, however unlike the Aurum HSP, it is not a single pivot but a four bar with a Horst joint, like the other full suspension bikes in the Norco range. 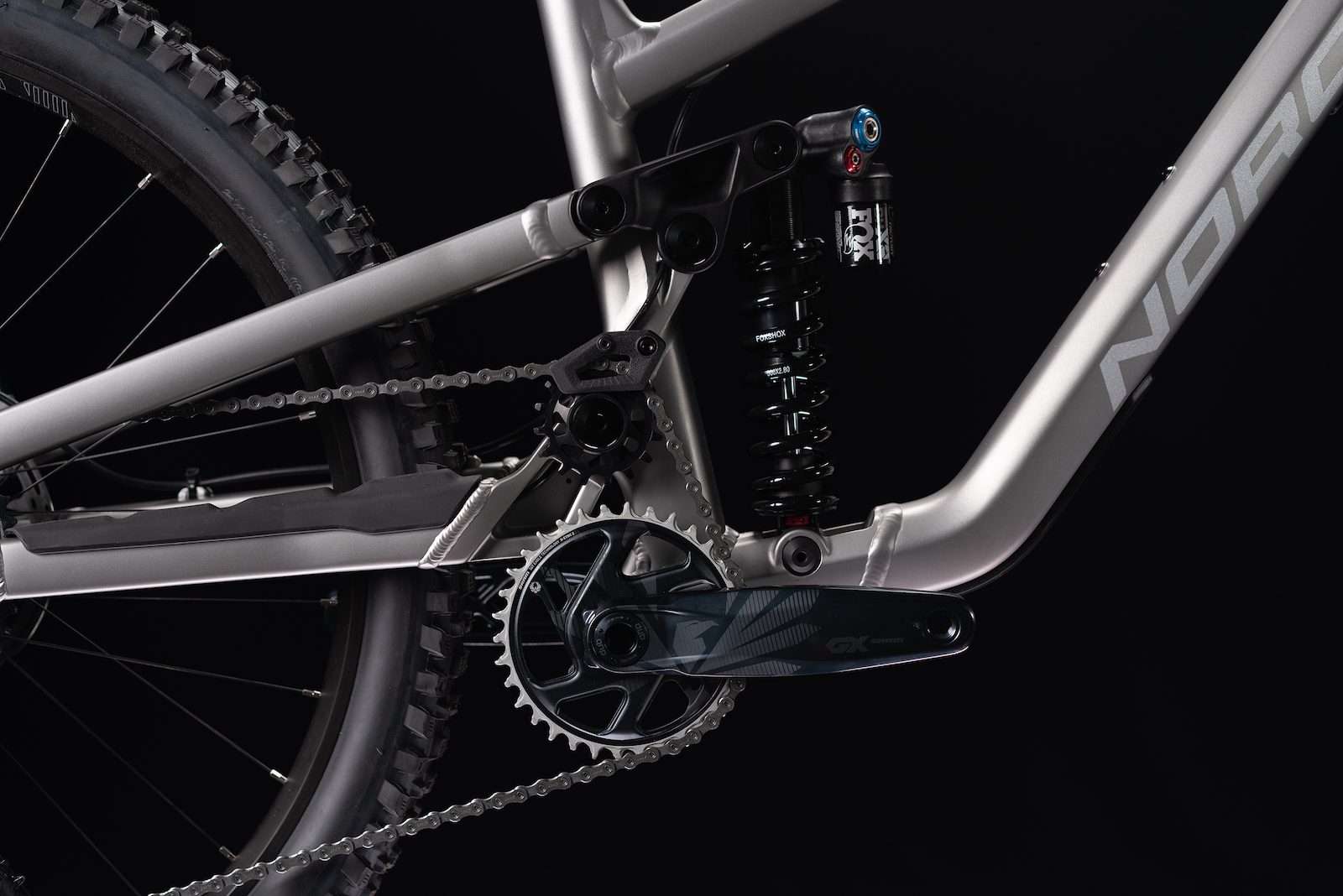 The Shore is also equipped with Ride Aligned Geometry, the concept that provides specific geometric dimensions and dedicated compression curves for each size, to always position the rider adequately in the center of the bike and with balanced suspension. 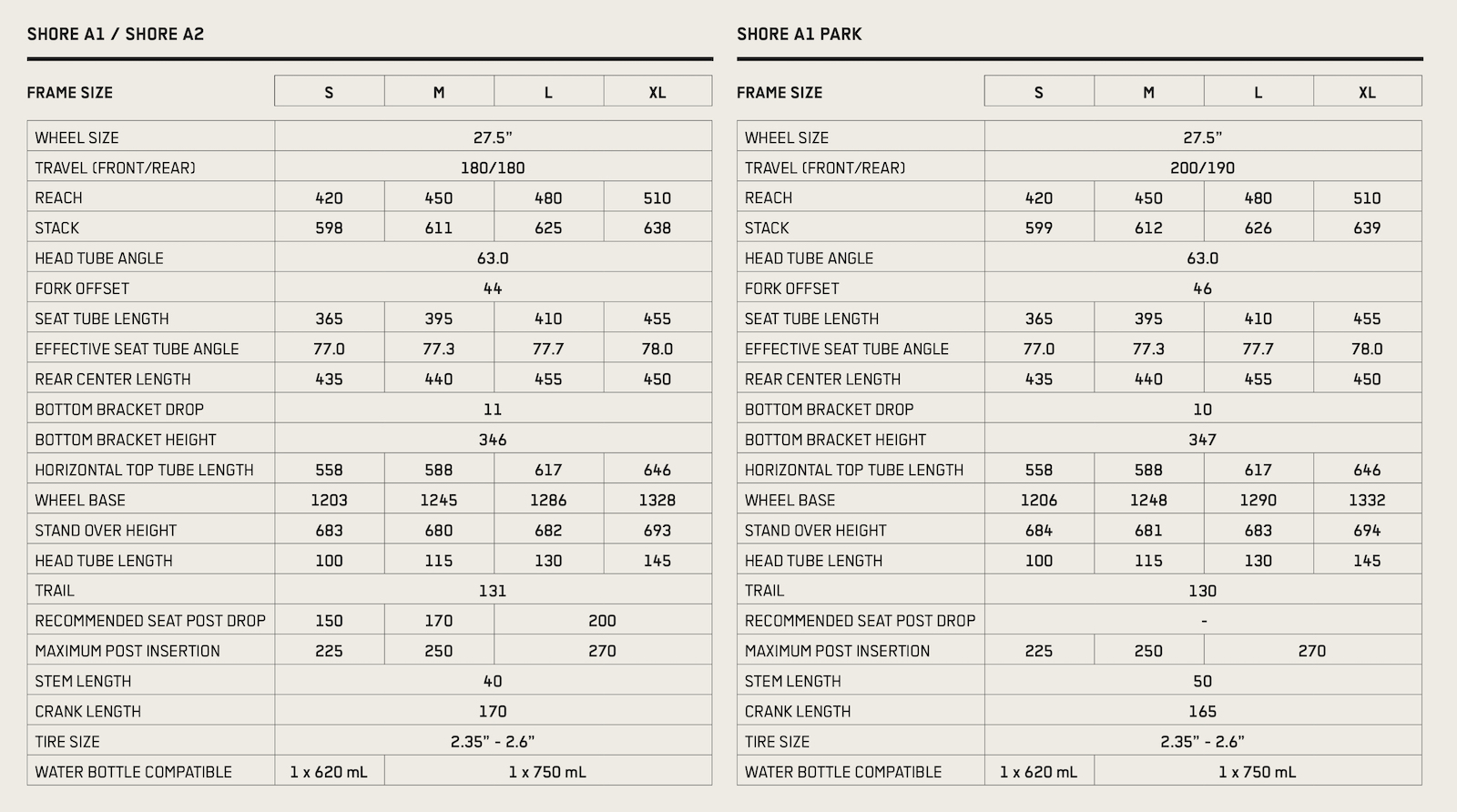 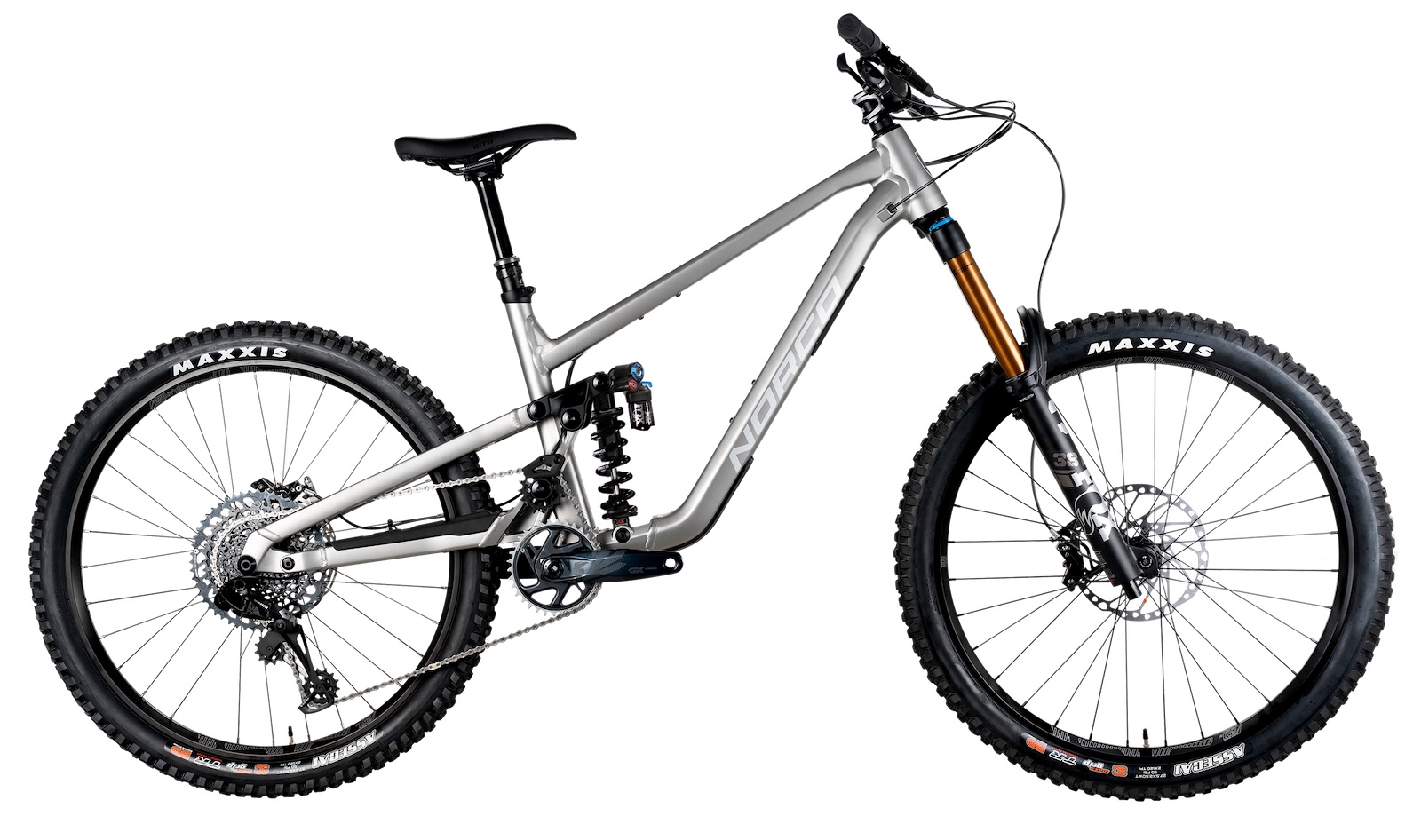 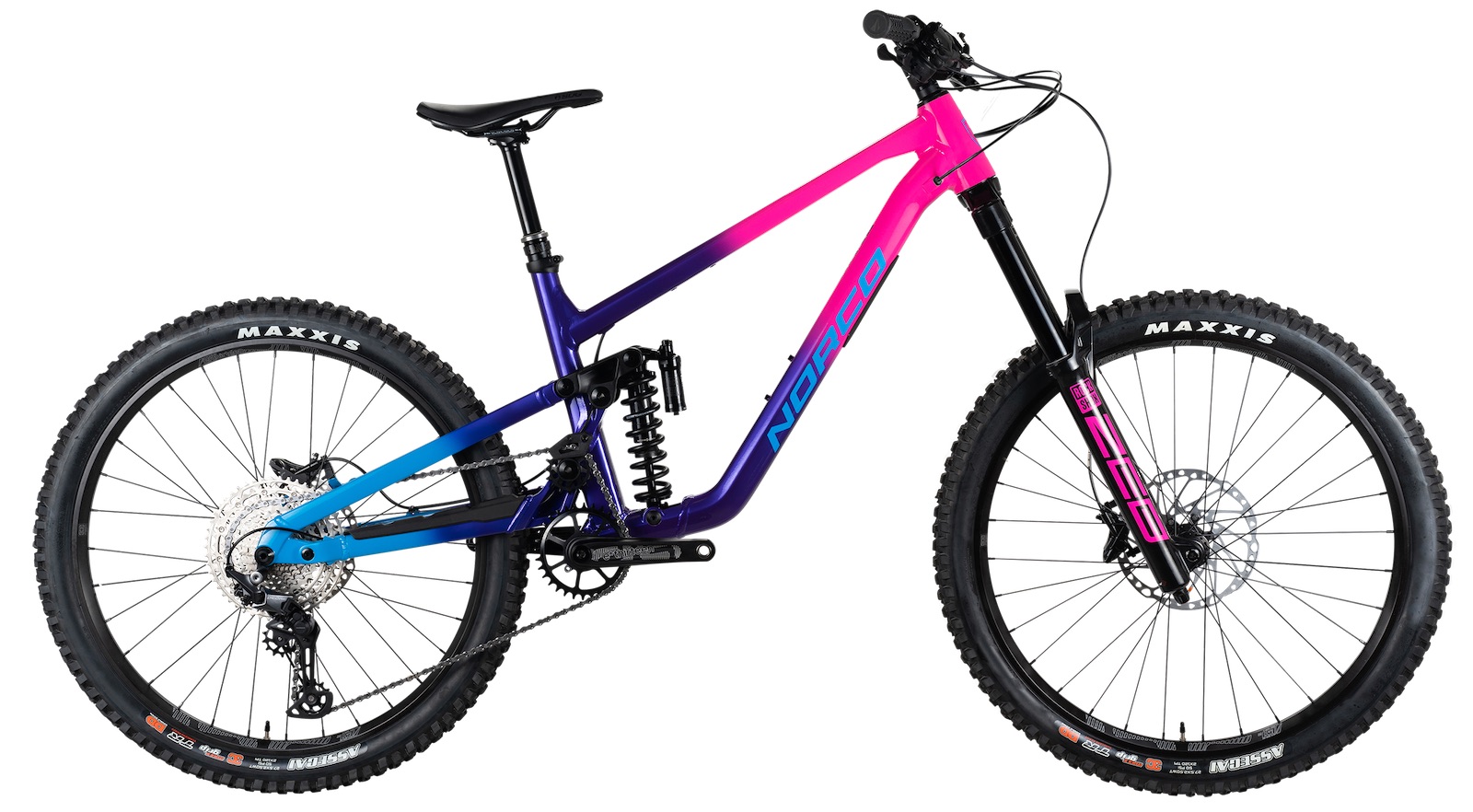 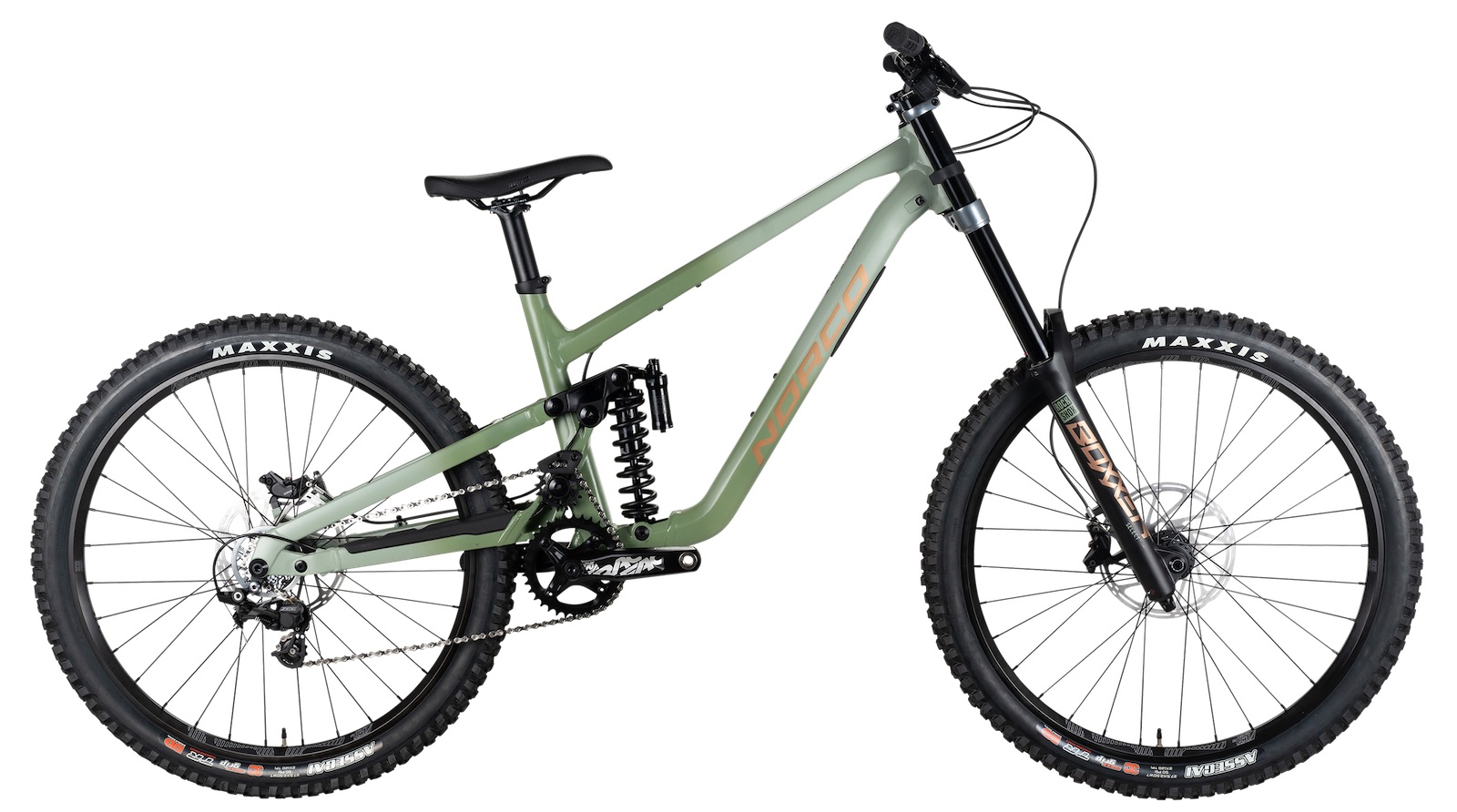 [Video] Free To Be – Matt MacDuff