Following up with recent update to the Anthem, covered here – Giant just launched a completely new Reign. Updates include Boost hub spacing, a lower leverage rate, metric shock spacing and more coil shock options as well as some changes to geometry and construction. Read up on all the details below in Giant’s press release. 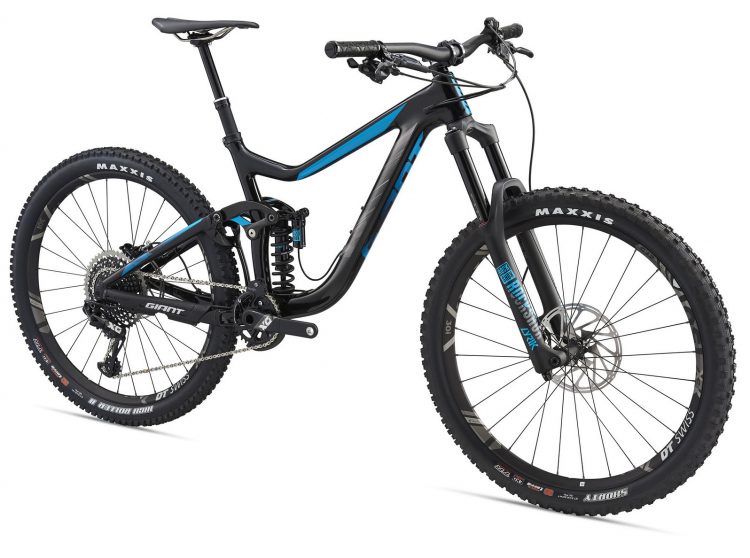 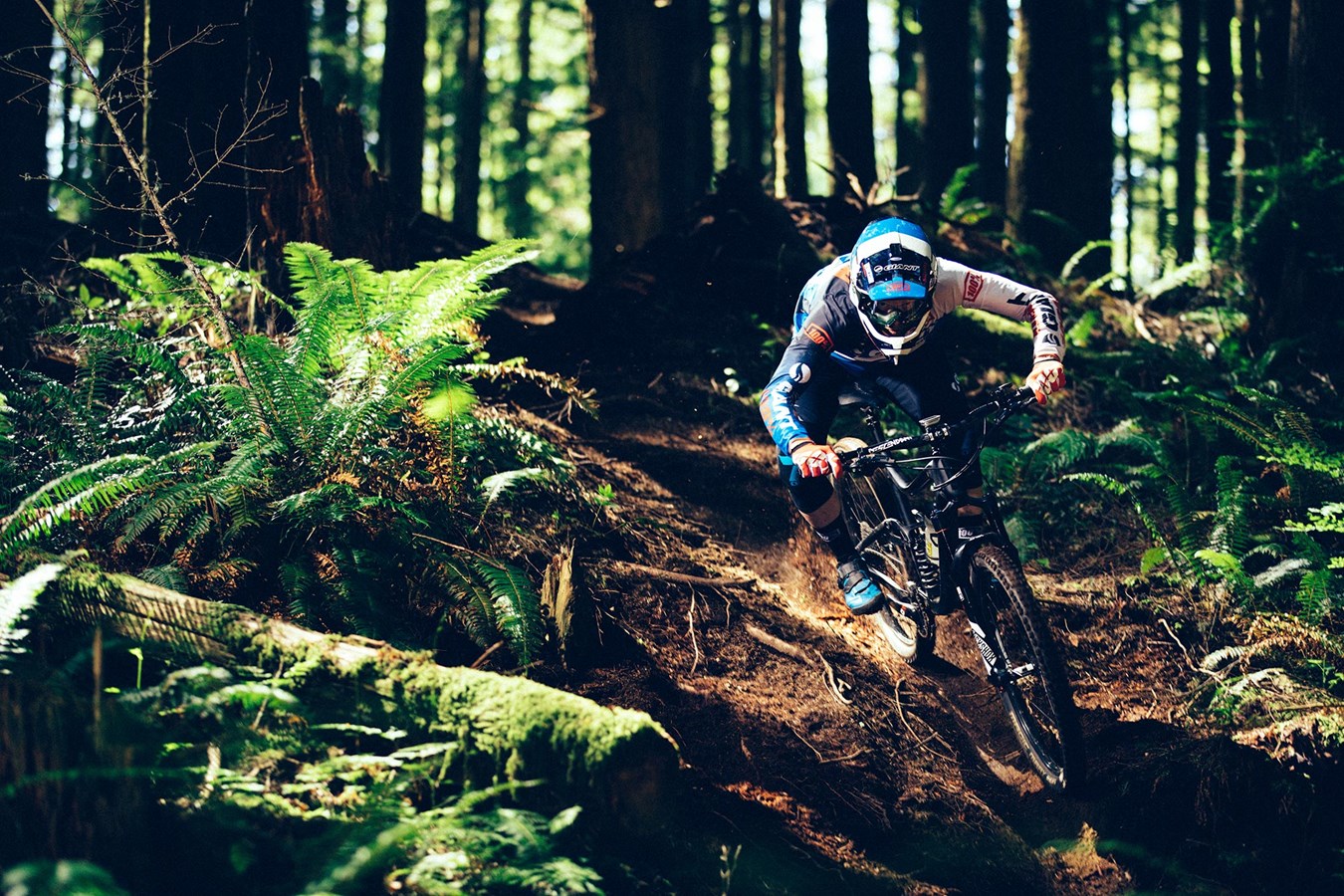 Engineered, designed and developed with valuable input from Giant Factory Off-Road Team riders, the new Reign incorporates several new technologies and frame features that, over the past year, have been put to the test on the most demanding trails and enduro races around the world. Josh Carlson, who scored a top-10 ranking in last year’s Enduro World Series, rode multiple prototype versions, testing the Reign’s improved suspension capabilities at race events and on his local trails in Vancouver, British Columbia.

“One thing we’ve learned is that when it comes to enduro racing, small, incremental changes can have a major impact on your performance,” Carlson said. “We need a bike that can do it all. It has to climb 2000 meters in a day, and then give you the confidence to bomb down unfamiliar terrain when you’re right on that ragged edge. The suspension updates and new geometry on this Reign open up new possibilities for this style of trail riding.” 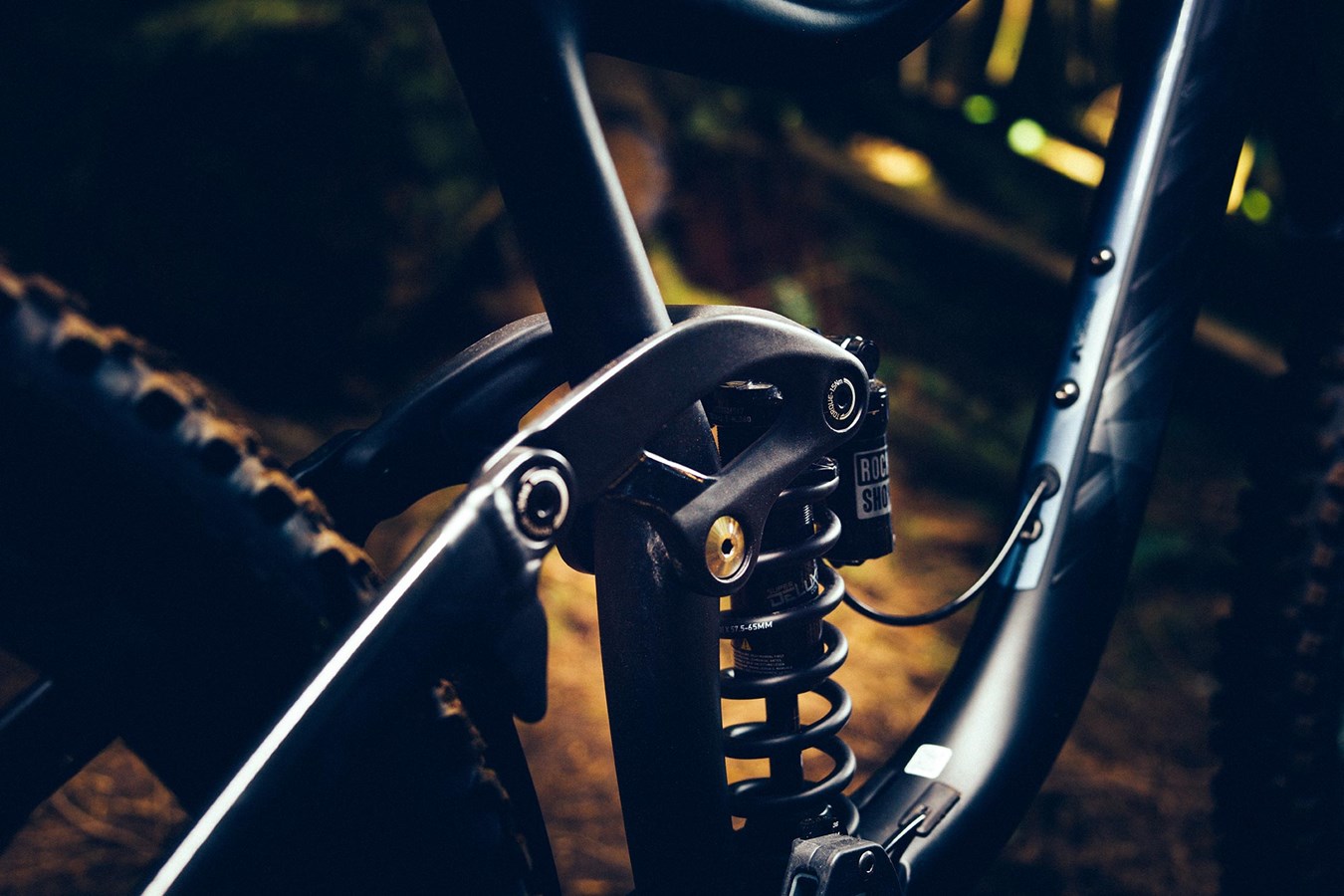 The updated Maestro rear suspension features 160mm of smooth travel and some key improvements that affect shock performance and the overall handling of the bike. 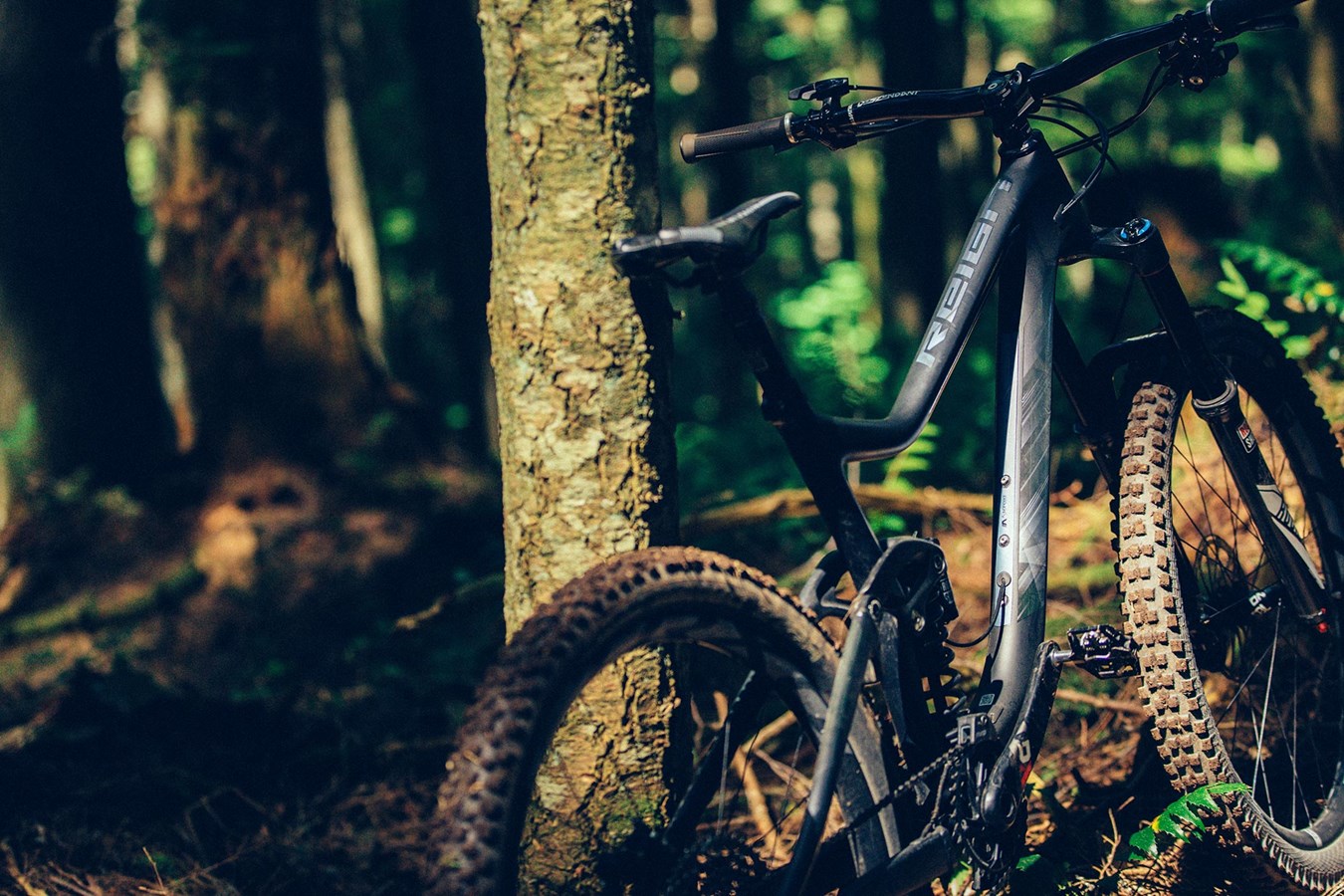 Every model in the new Reign range features new frame geometry including an aggressive 65-degree headtube angle and 73-degree seattube angle, engineered for 160mm of suspension travel front and rear. Developed and refined over time, the new geometry boosts overall control without sacrificing agility or climbing efficiency. And it’s all optimized for 27.5 wheels, which strike the perfect balance of lightweight agility, acceleration and control that’s needed to tackle aggressive terrain.

“Working directly with Giant Factory Off-Road Team athletes, we opened up the cockpit, which allows a greater range of body movement in the most high-speed, rowdy scenarios imaginable, all without compromising overall stability,” said Kevin Dana, senior off-road global category manager at Giant. “Climbing, descending, or in the air—this bike gives the rider the confidence and control to push new limits.” 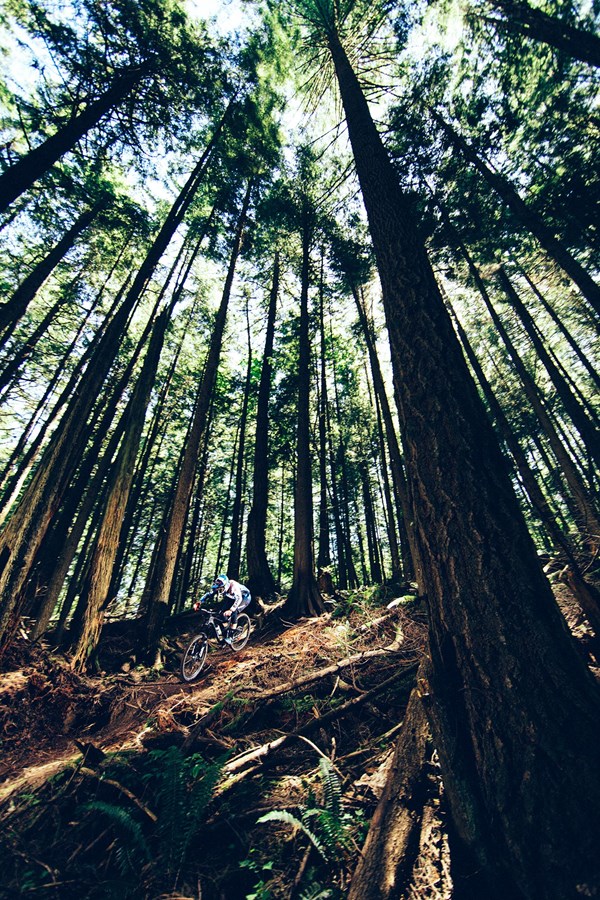 All the new Reign models are engineered and handcrafted by Giant, the only major bicycle brand that controls the entire frame-making process every step of the way. In addition, all models in the 2018 Reign range are engineered with Boost hub spacing for stiffer wheel performance, added tire clearance, and improved handling on the trail.

For flat-out speed and confidence on rough and rowdy enduro terrain, this is the fastest, most capable range of Reign bikes yet. 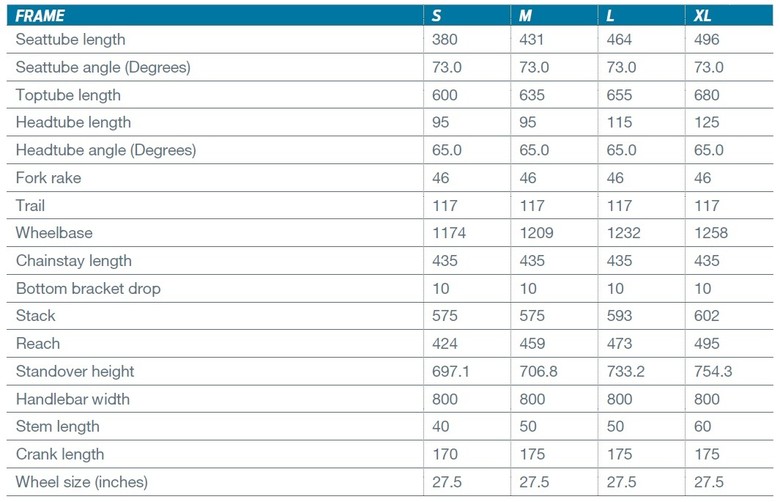 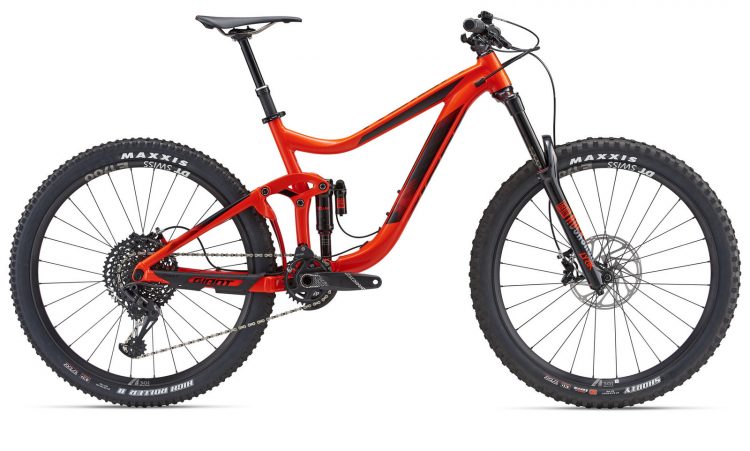 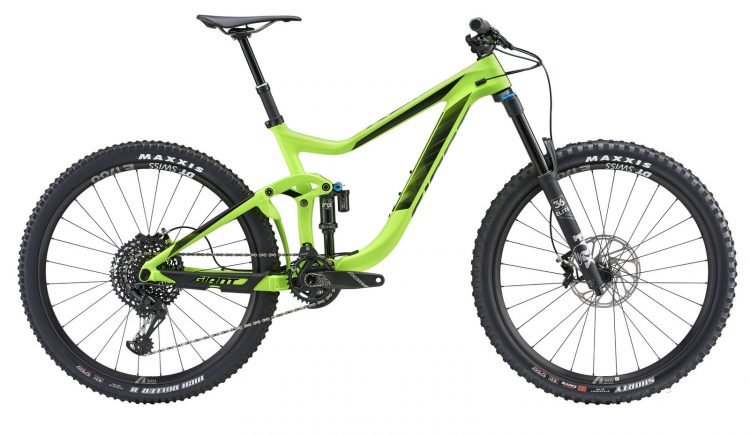 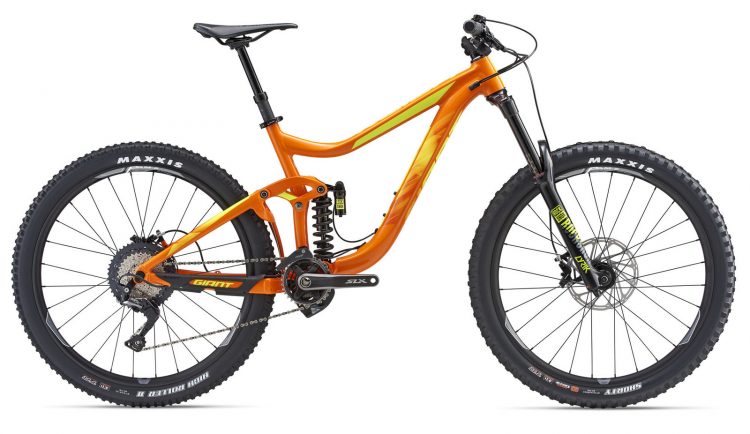 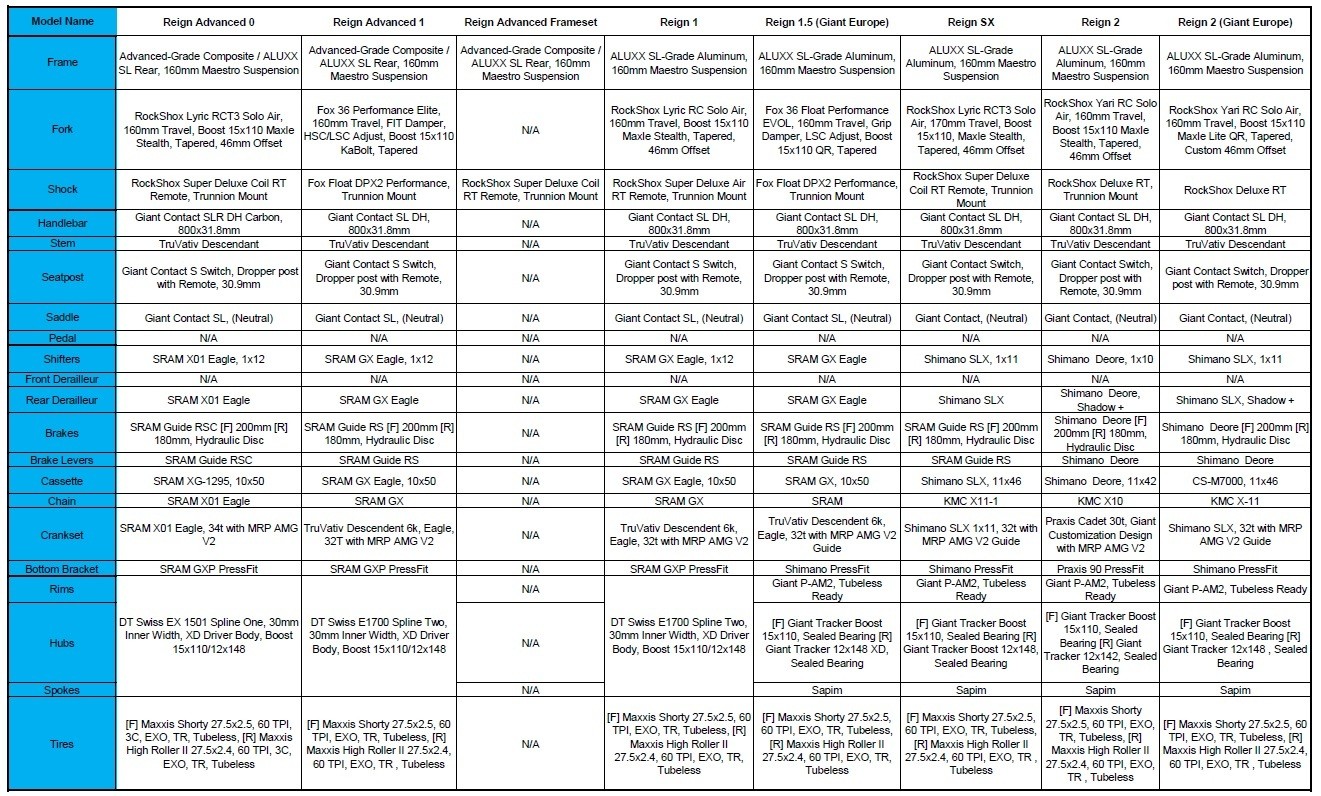 [Video] Carson Storch – This is Home