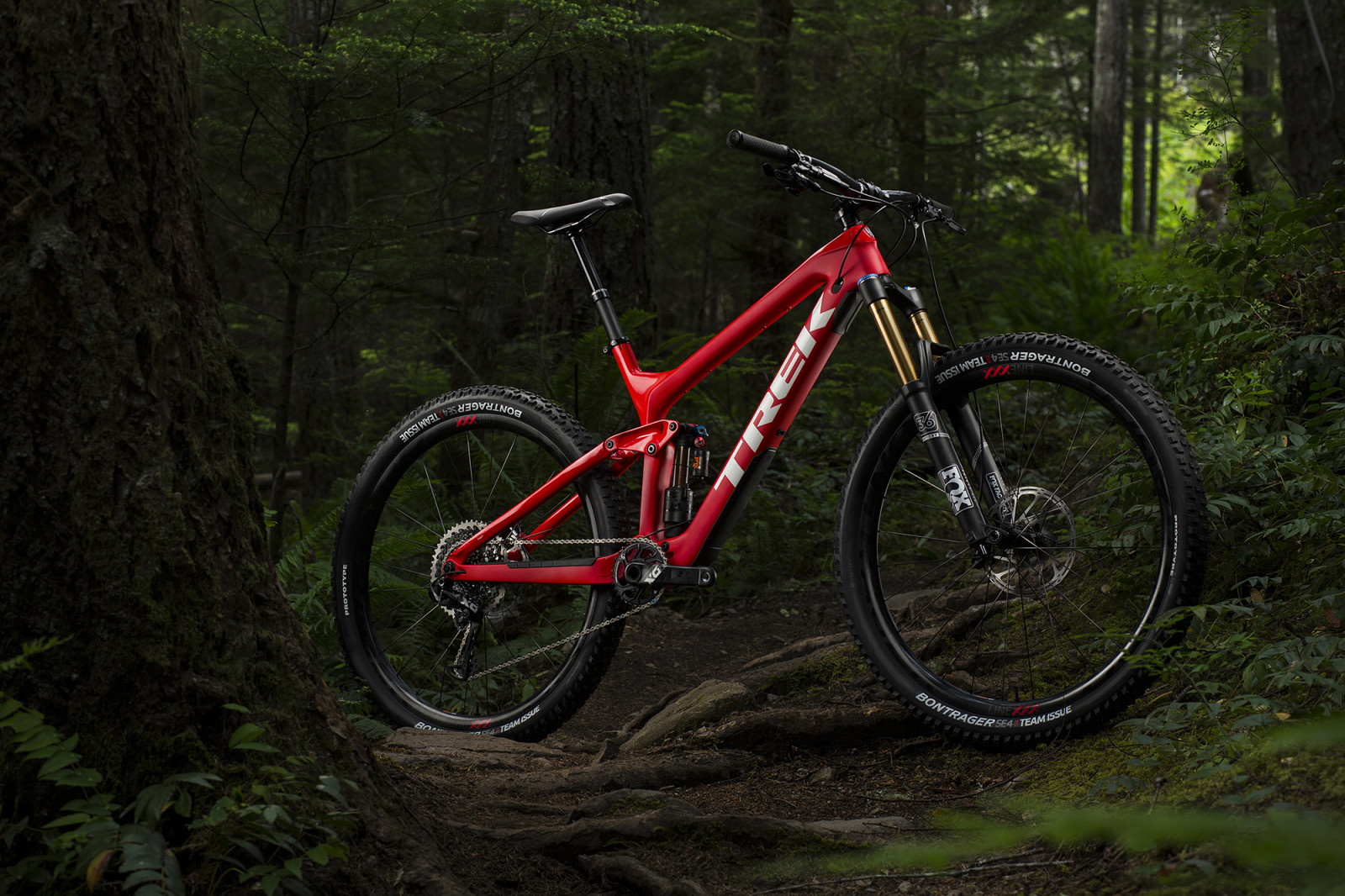 Well with all of the buzz about the new Remedy, one of the most frequently asked questions that we heard was : “What happened to the Slash?”

That’s a great question as the last iteration of the bike received high marks and was quite popular.  We’ve had to be tight lipped for the last week, but we got a preview of it in Squamish Canada a couple of months ago.  Basically it’s become an all out 29″ wheeled Enduro Race bike.

With a head angle that’s close to 65º the new Slash has to be one of, if not the slackest 29″ bike in production.  The new bike is 29″ only and available as a frame kit and as just two different spec levels for complete bikes.  The new frame does away with Full Floater and is surprisingly the stiffest 29″ bike that Trek has ever manufactured.  In fact it’s so stiff that it scores higher numbers than Trek’s Session DH bike in terms of rigidity.

For full breakdown of the components on the Slash 9.8 and 9.9 RSL check out this PDF of the Slash Spec

With the new 2017 Remedy moving deeper into All-Mountain territory, new Slash sets its sights squarely on Enduro racing. With that in mind, we designed it around a carbon frame with the fastest-rolling wheel size. All 2017 Slash models use 29” wheels with Boost110 & Boost148 hub spacing. Rear travel moves to 150mm for the right balance of capability and efficiency. Both models get Enduro-minded 130mm/160mm forks which offer a better climbing position in the 130mm setting, and more confident descending in the 160mm setting. 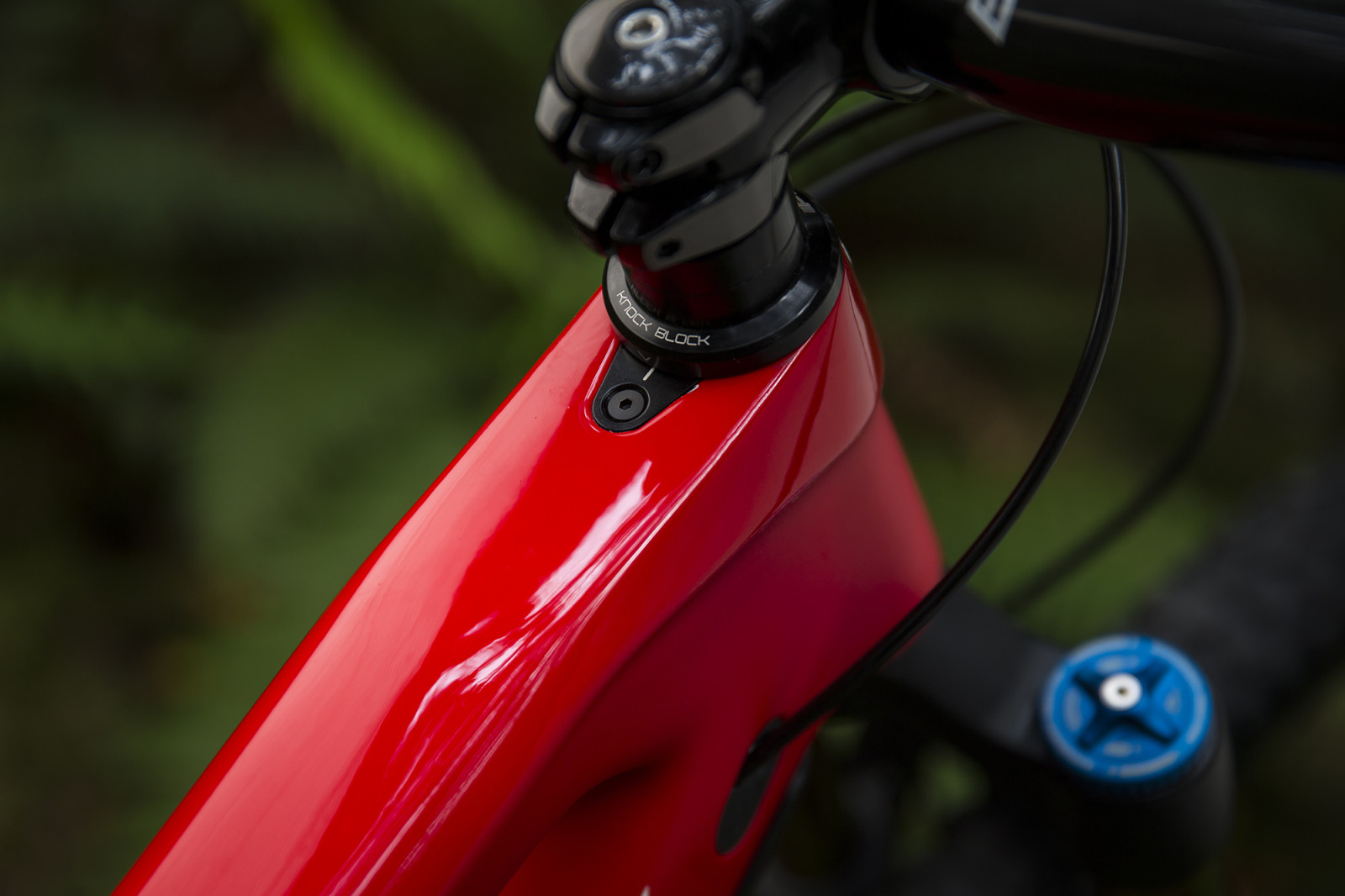 Like the Fuel EX & Remedy, Slash gets a Straight Shot downtube with Knock Block frame defense for DH-worthy frame stiffness with no added weight. It also gets our extra-versatile Control Freak cable routing system to tie it all together. 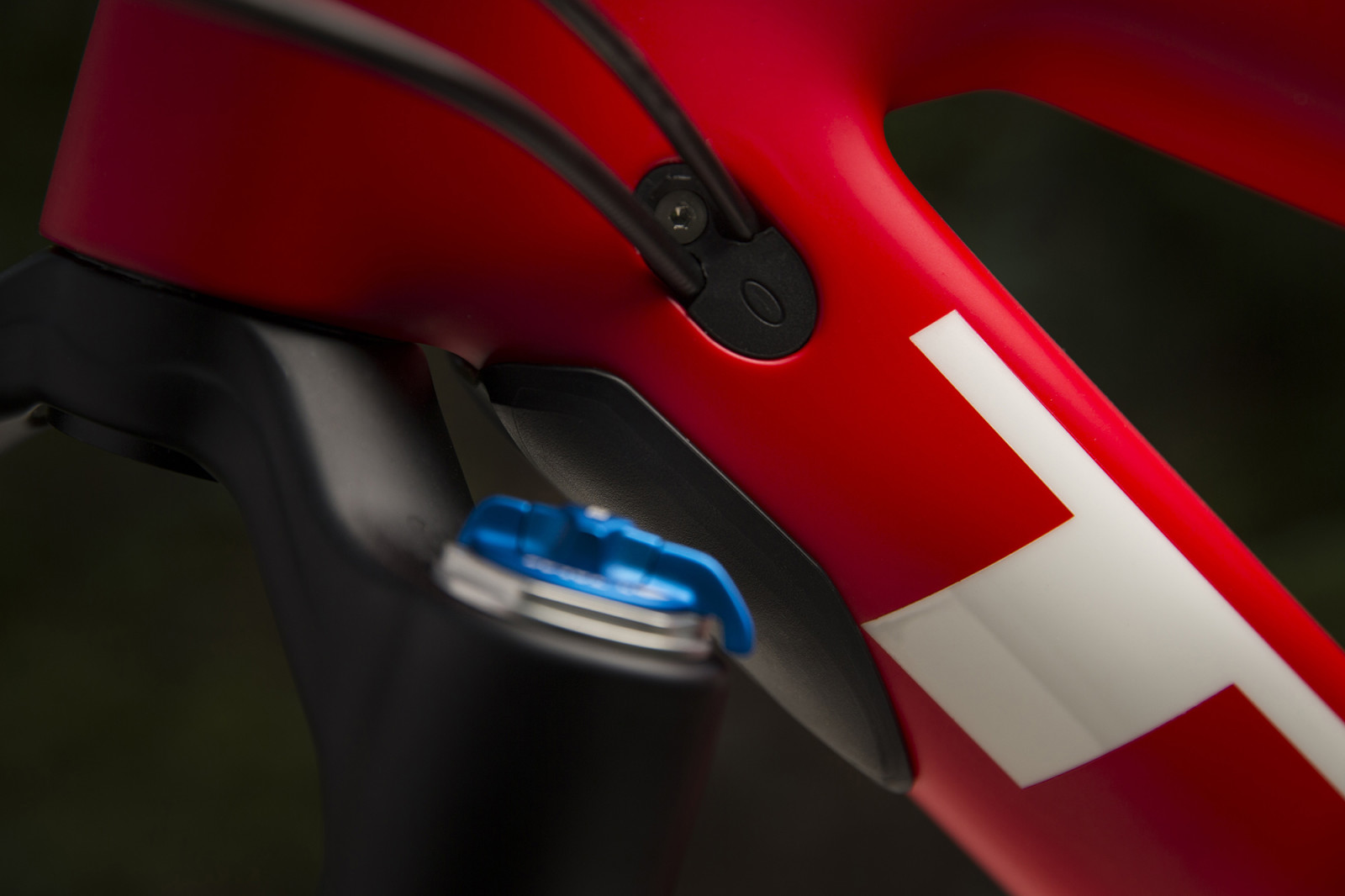 How many Slash bike models are there?

What does Race Shop Limited mean?

Race Shop Limited, or RSL models are built with a parts spec that meets the demands of our top-level Enduro racers, including extra suspension adjustments, a Rapid Drive rear hub, and the new SRAM X01 Eagle 1×12 drivetrain.

Is Slash available as a frameset? 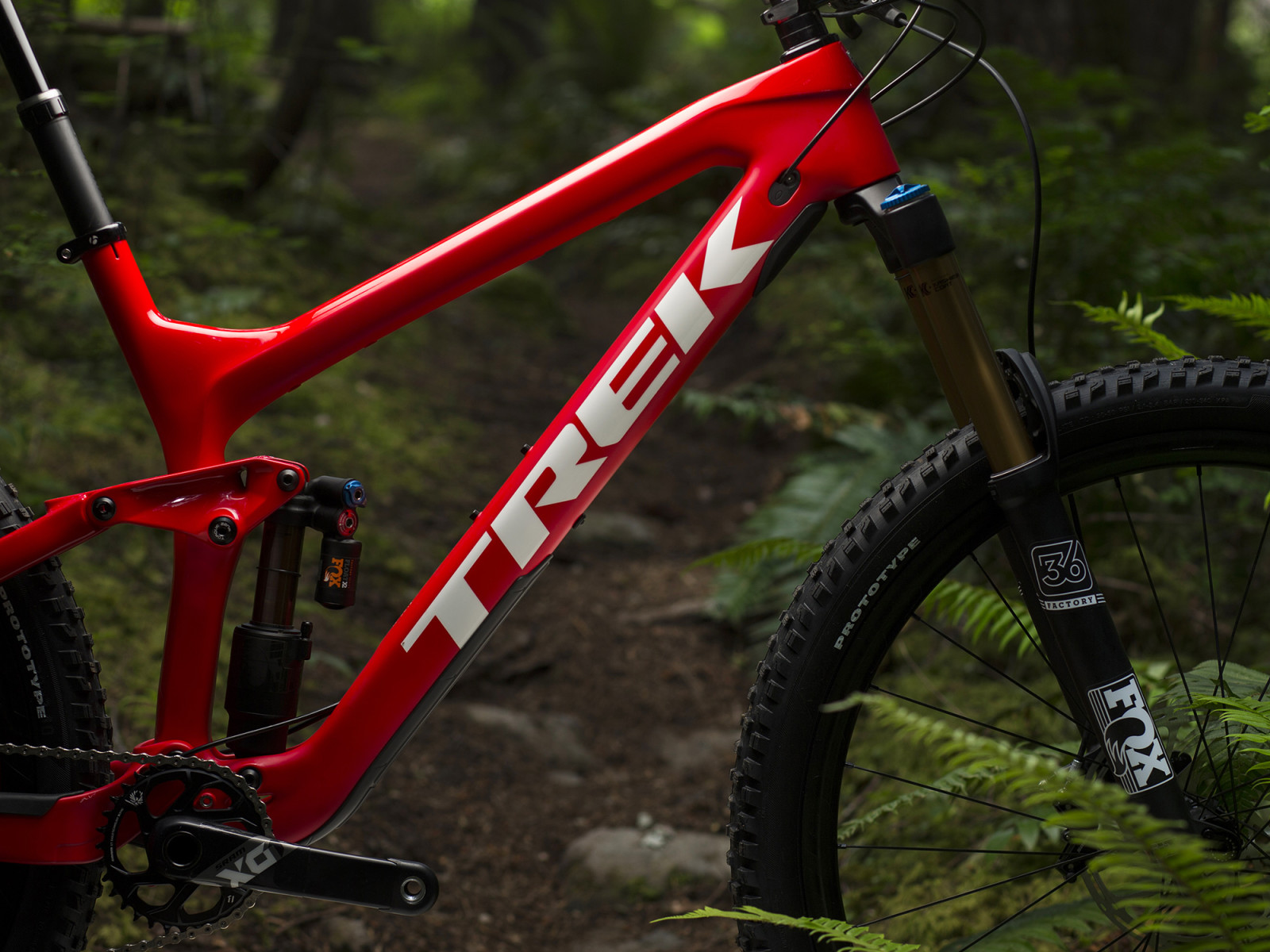 What are the available sizes for Slash?

While most other long-travel 29ers suffer from design constraints that don’t allow for a Small frame size, Slash benefits from Trek’s decade of 29er experience, allowing us to offer a fast, great-handling 15.5” long-travel 29er. 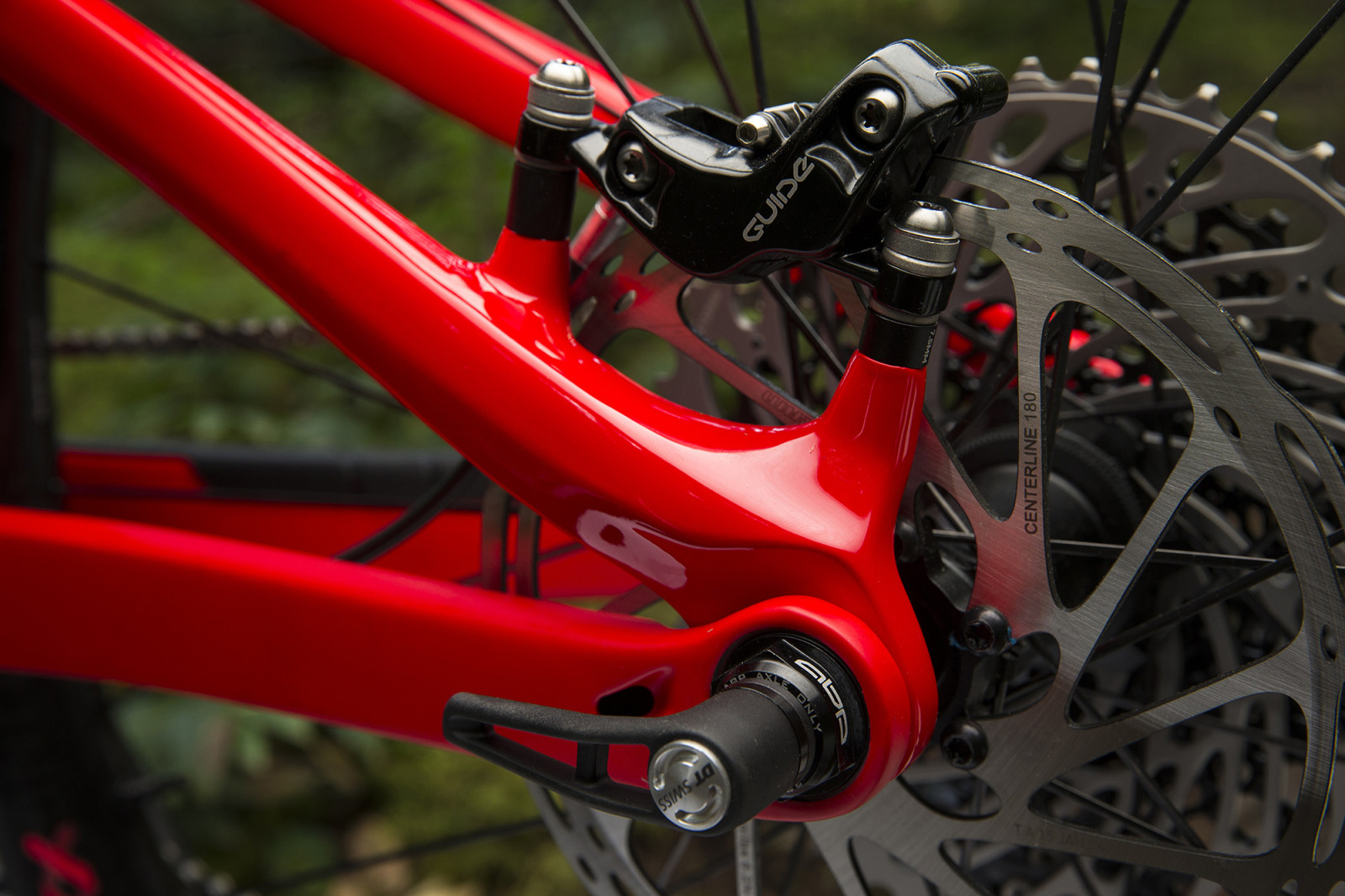 Why doesn’t the new Slash use Full Floater?

We developed Full Floater years ago to address performance constraints associated with the air shocks that were available at that time. Since then, mountain bike shocks have evolved. More dynamic and responsive dampers, along with more refined air springs like EVOL and Debonair, offer the performance benefits our engineers sought to achieve with Full Floater. 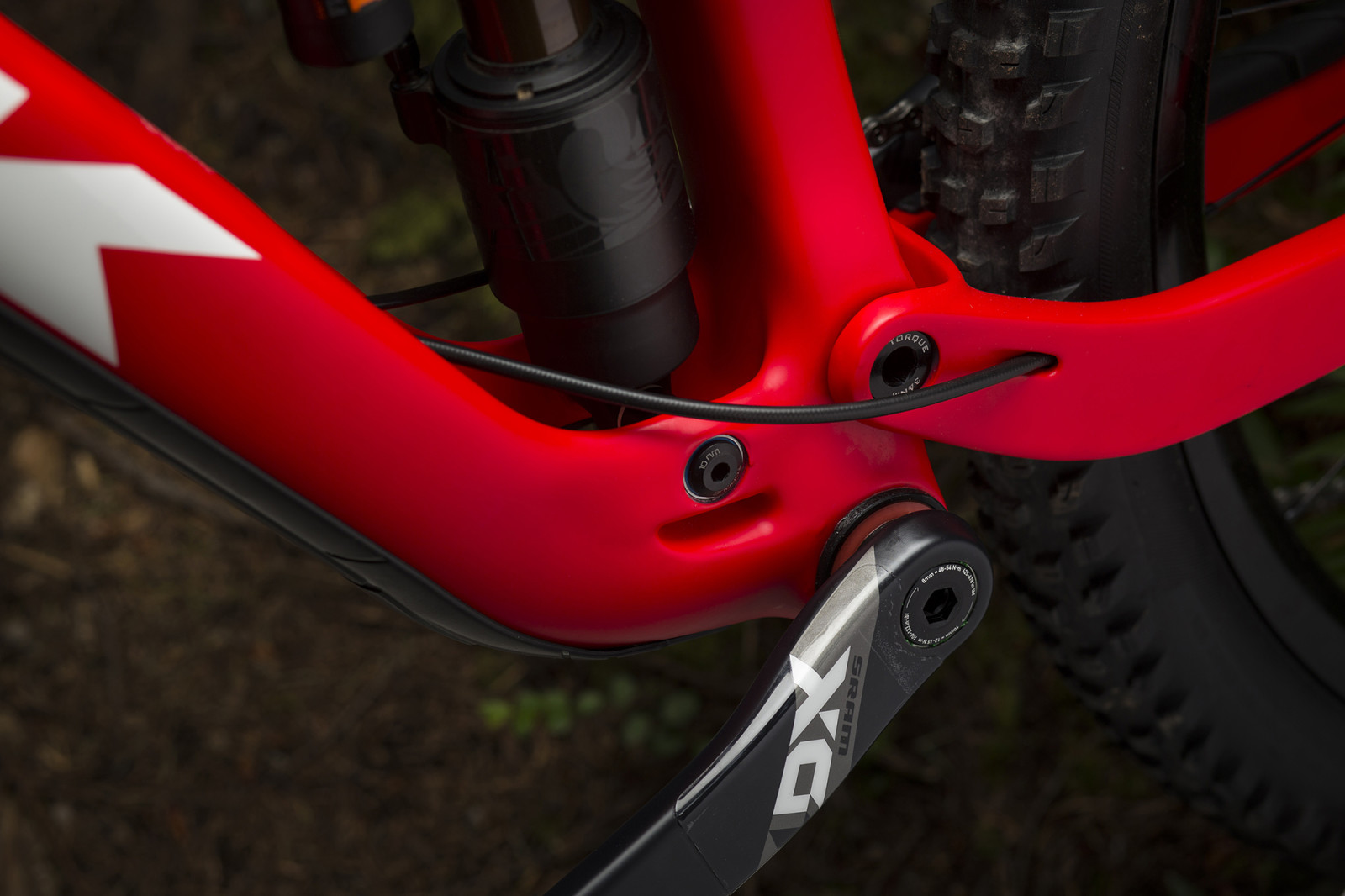 Using a fixed lower shock mount opens up the lower frame area, giving us more opportunity to design stronger, stiffer frames and chainstays. This also gives us more flexibility to accommodate larger, more capable shocks. All of these effects are experienced most dramatically on long travel bikes, like the Slash.

Then why is Full Floater still on new Fuel EX and Remedy?

Full Floater works great on short to mid-travel bikes where engineering requirements are not so challenging. The demanding combination of design requirements – frame stiffness, bigger 29” wheel size, long travel, and fitting piggyback shocks– of the new Slash 29 presented the greatest opportunity to incorporate a new direction in suspension layout.

What front derailleurs work with the new frame?

None. The carbon chainstay is 1x only, which allowed our engineers to optimize stiffness and weight, as well as keep the length down to 435mm. 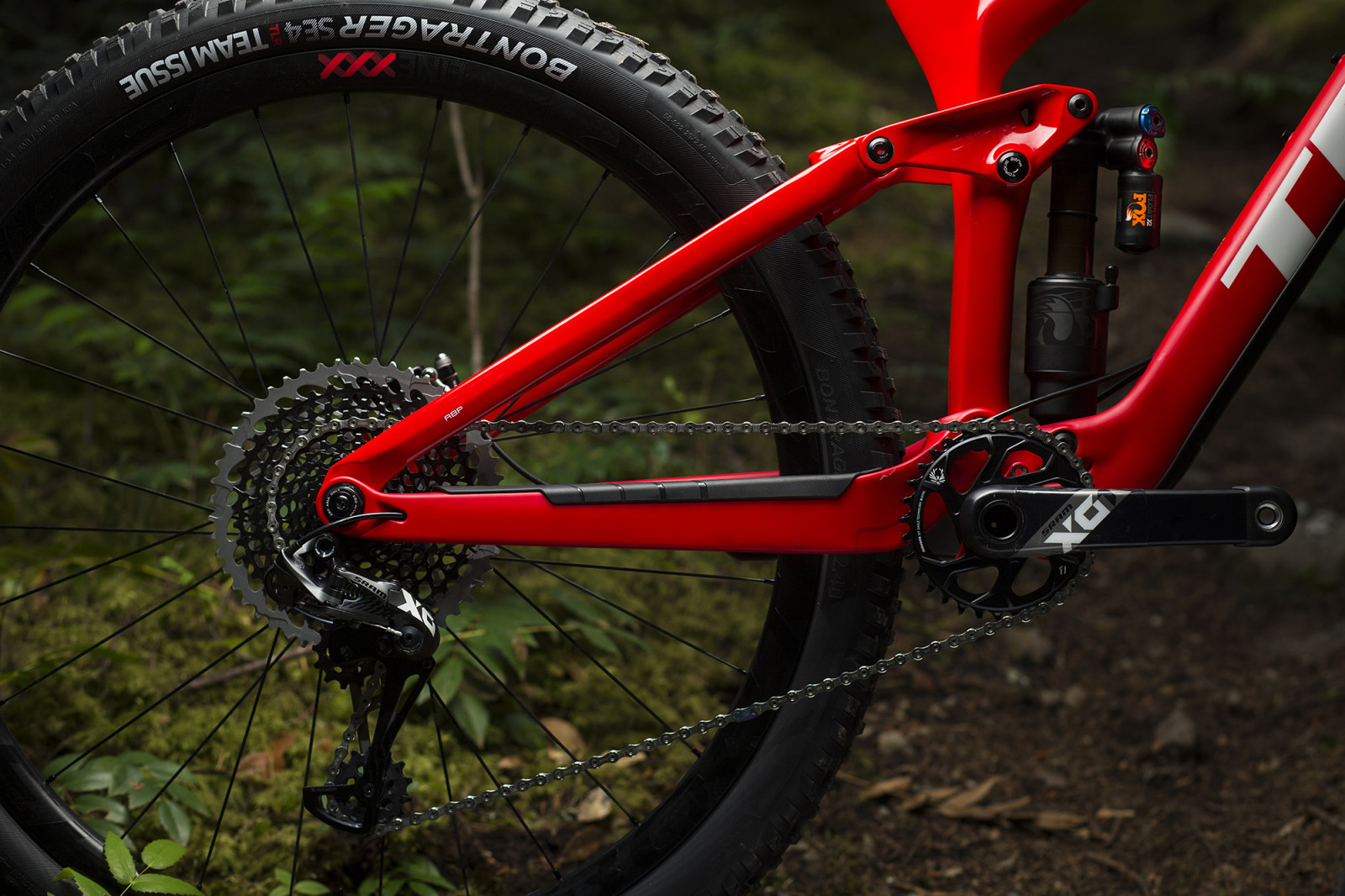 Is Slash compatible with other aftermarket shocks? 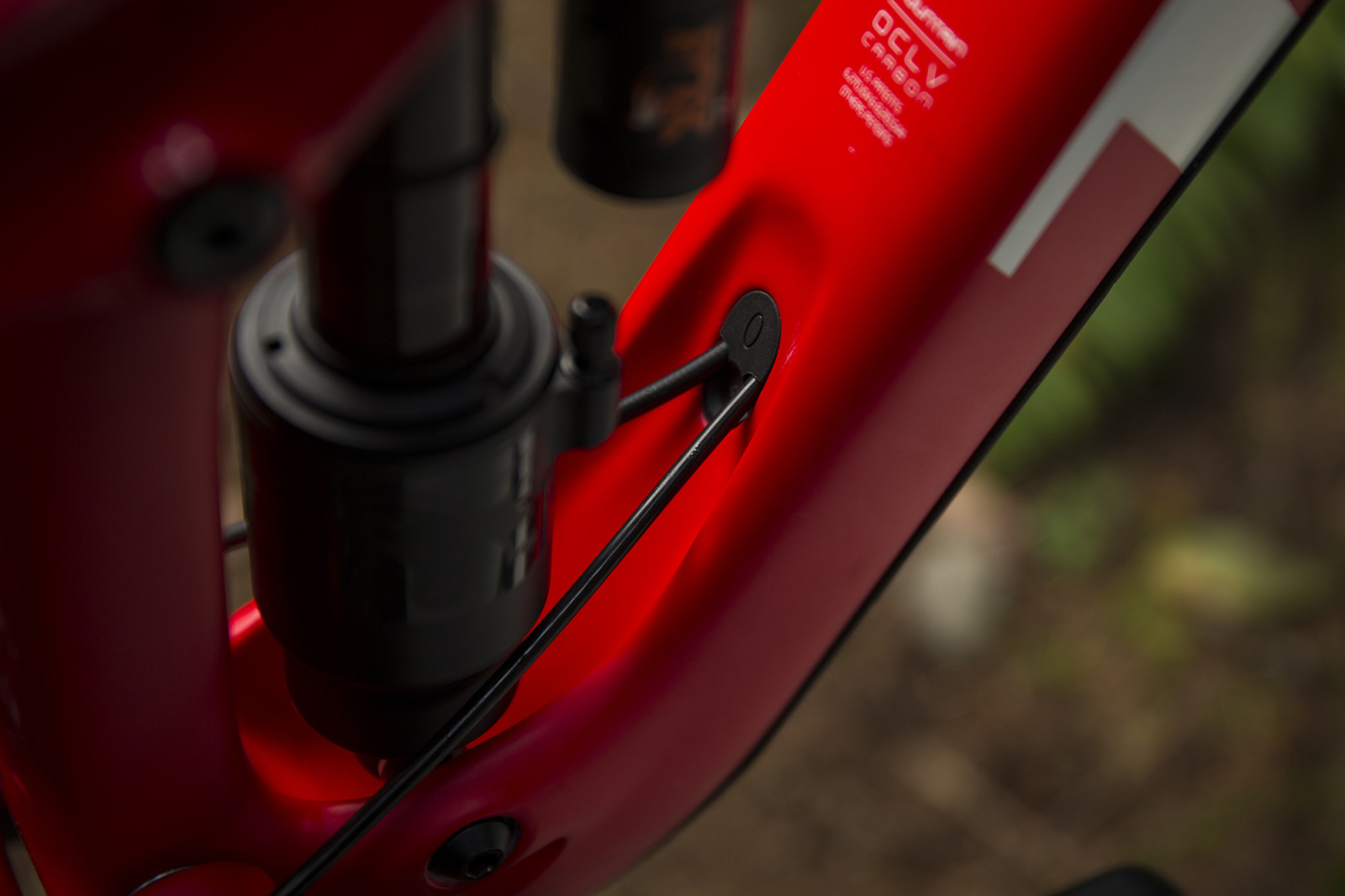 Does Slash use a G2 fork?

Yes. It’s a 29er, and we know that our G2 Geometry with a 51mm offset fork still makes for the best 29er handling at any speed, on any terrain.

What Mino Link position is standard out of the box?

All MY17 full suspension bikes (EXCEPT Top Fuel and Session) will ship with the Mino Link in the High (steeper) setting. This gives Slash a headtube angle of 65.6 out of the box. 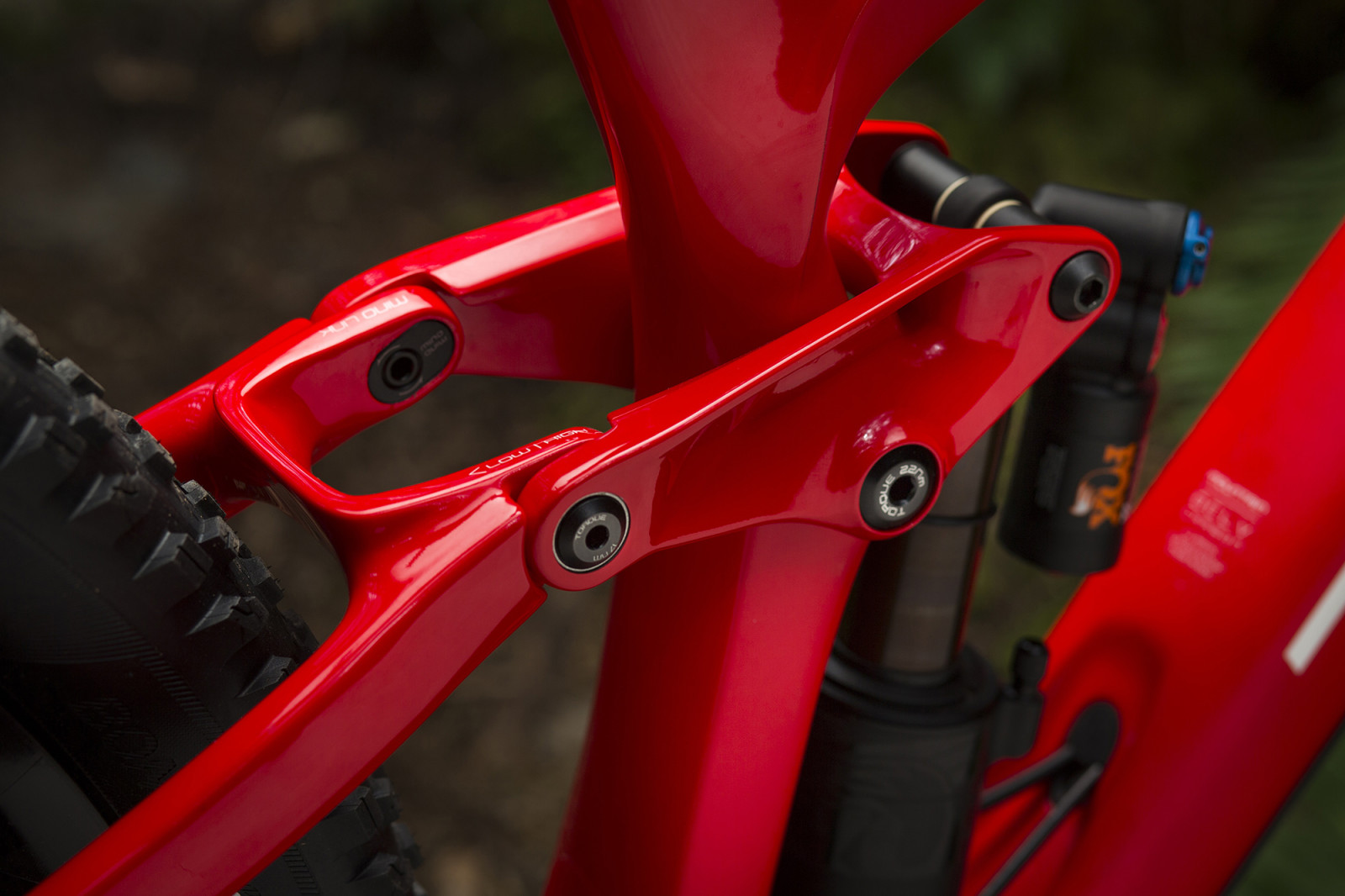 No. We designed Slash around 29” wheels and tires for maximum speed. Running any other wheel/tire size will adversely affect handling and speed.

What is the max tire size for Slash frames?