Magura’s electronically controlled dropper seatpost, the Vyron MDS-V3, is now in its third version. This is not a simple update as the Vyron has been almost entirely redesigned and includes several improvements – electronically, mechanically and hydraulically.

The remote control has been entirely redesigned with a shape more similar to a traditional trigger and can be mounted in combination with the brake lever collar thanks to Magura’s Shiftmix system and SRAM’s Matchmaker. The control continues to operate the post as long as the button is held down. 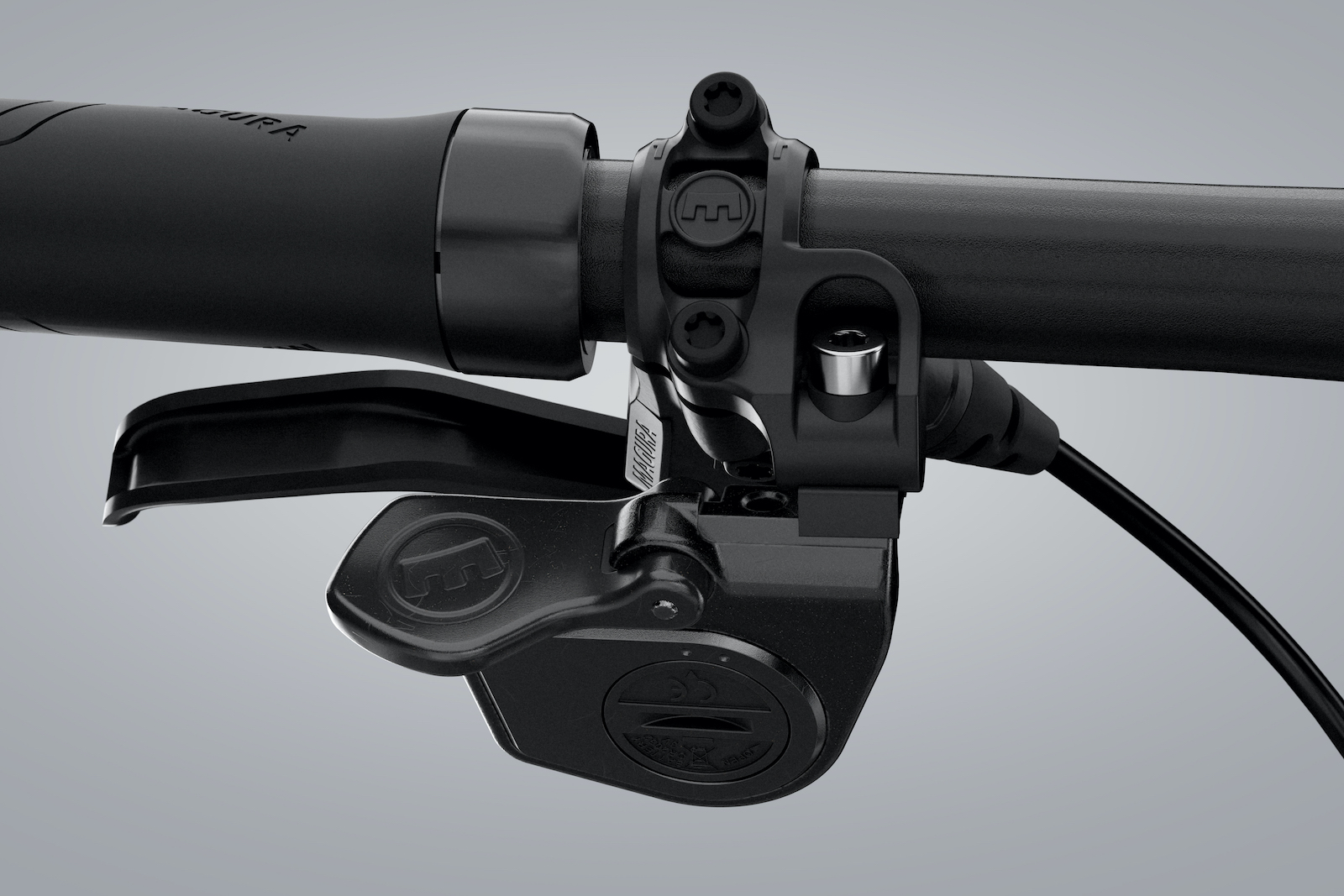 The most important novelty of the command and of the Vyron system in general is the adoption of Bluetooth instead of the ANT+ technology used on the previous version. This makes it possible to speed up the reaction of the seat post with respect to the command, eliminating the annoying delay of the previous model thus providing reaction times which, according to Magura, are immediate and comparable to those of a mechanical command with a cable. 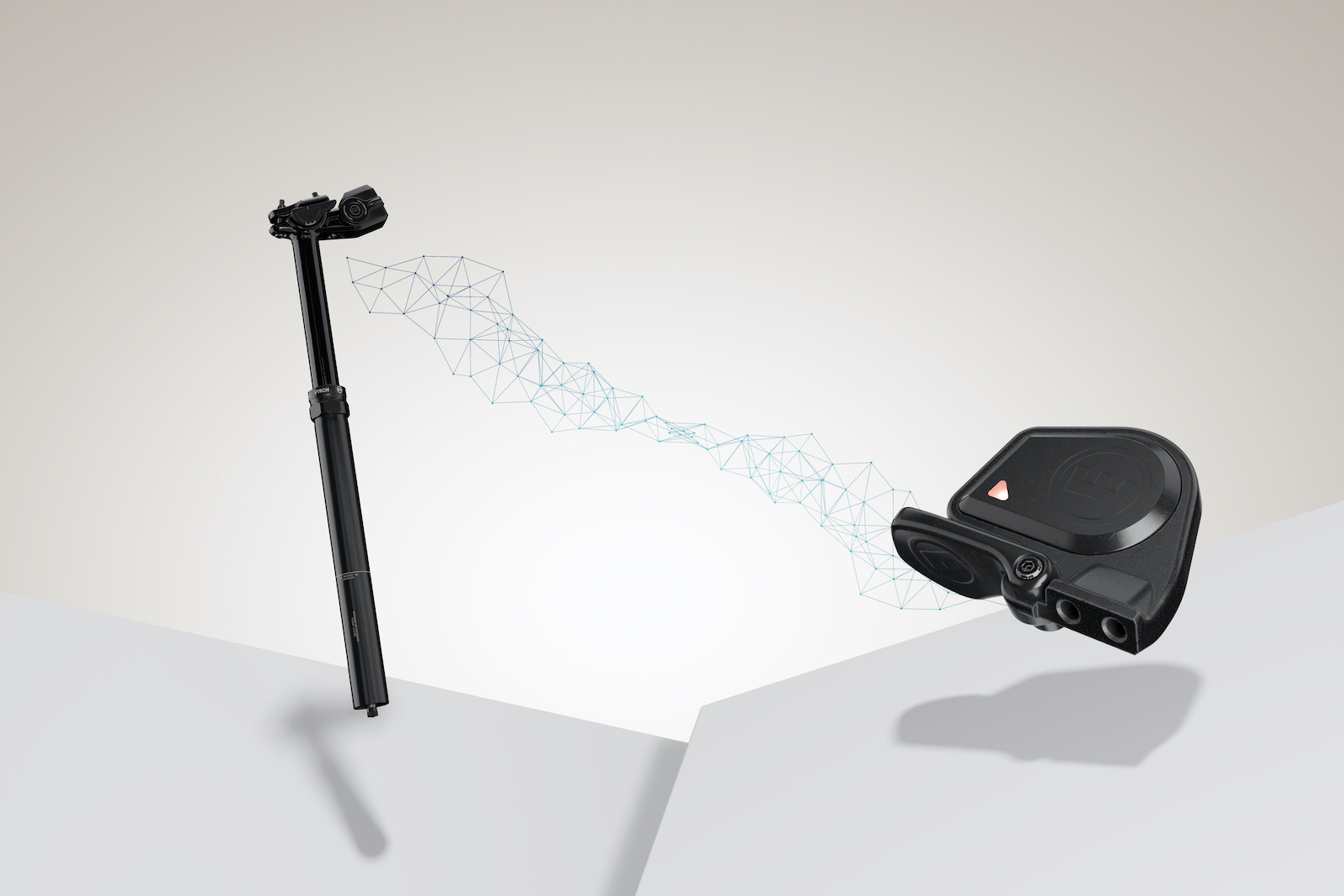 The remote draws power from a CR2032 battery while the seatpost requires a CR2 battery. In both cases it is not a rechargeable solution but subject to replacement when the charge runs out which, according to Magura’s declarations, has a life expectancy of about one year with normal frequency of use. 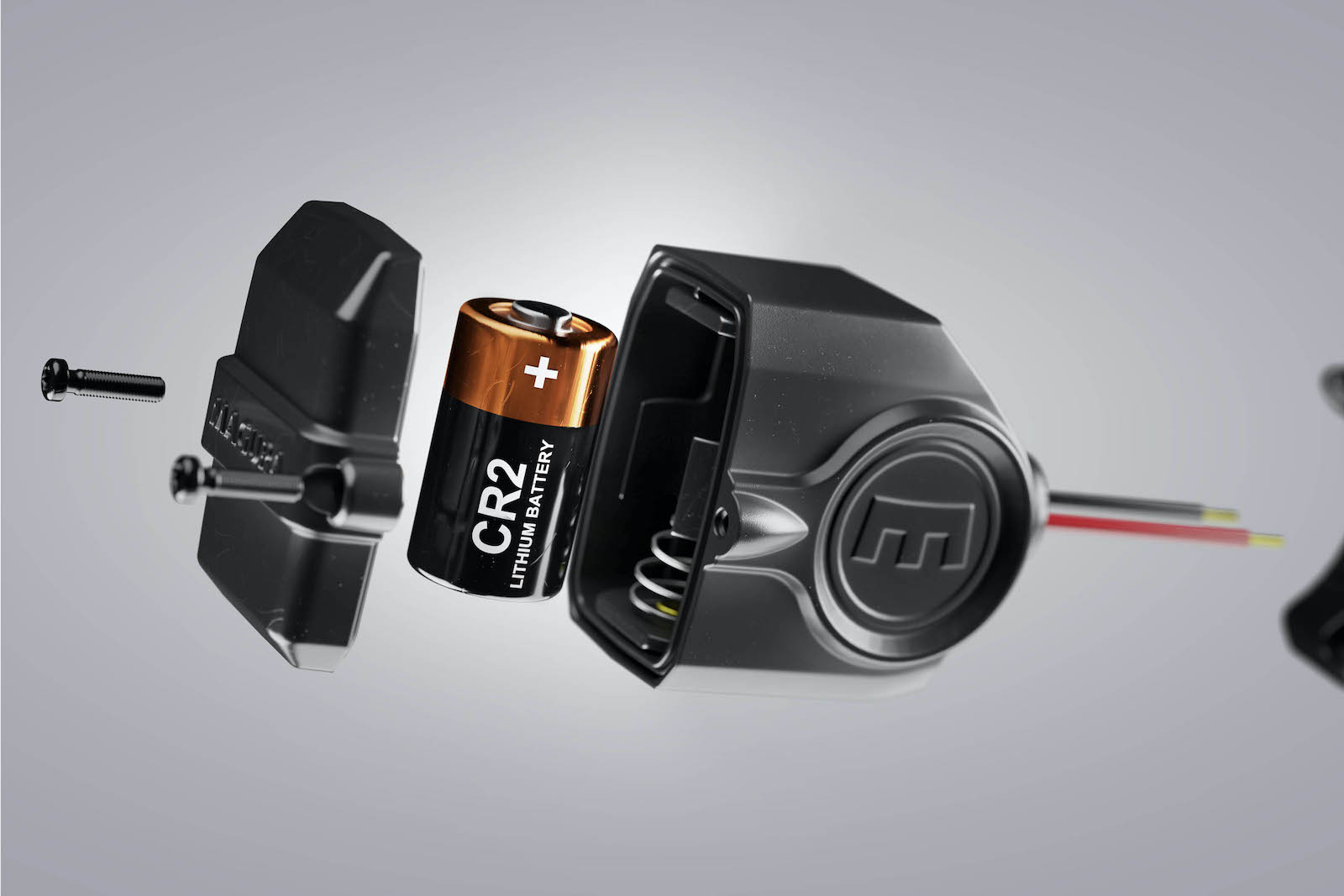 Both products are IP67 certified in the International Protection standard which means they are isolated from dust and water including short immersions up to 1 meter deep and for up to half an hour. 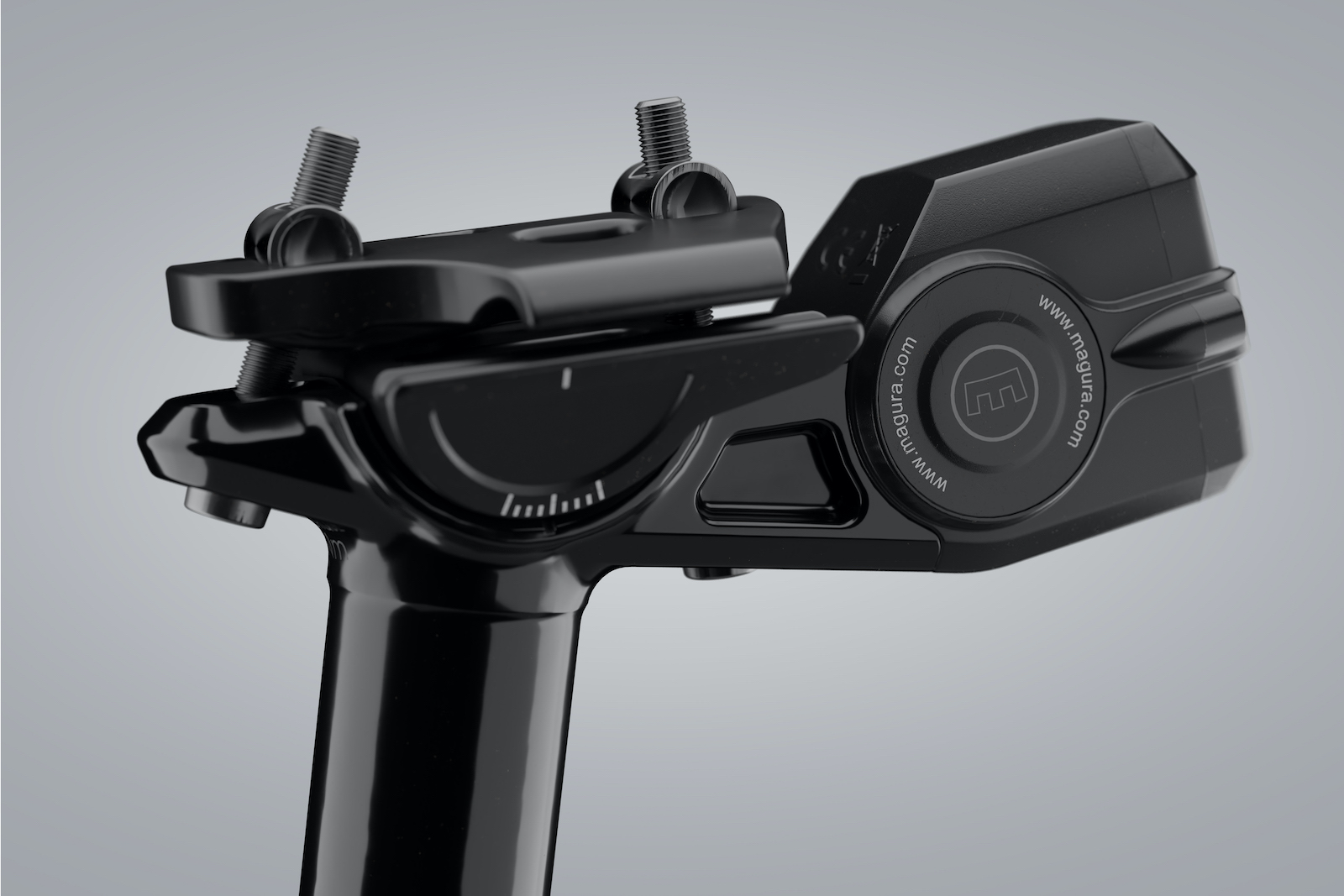 Also new is the hydraulic operation which offers greater extension speed. The Vyron is available in two different diameters, 30.9 and 31.6mm, and in four different travel options: 100, 125, 150 and 175mm.