A new brake is just rolling in from Magura. This is a new model of brakes, the MT Trail Sport, a budget version of the MT Trail Carbon already presented last year the Sea Otter and later tested more thoroughly. 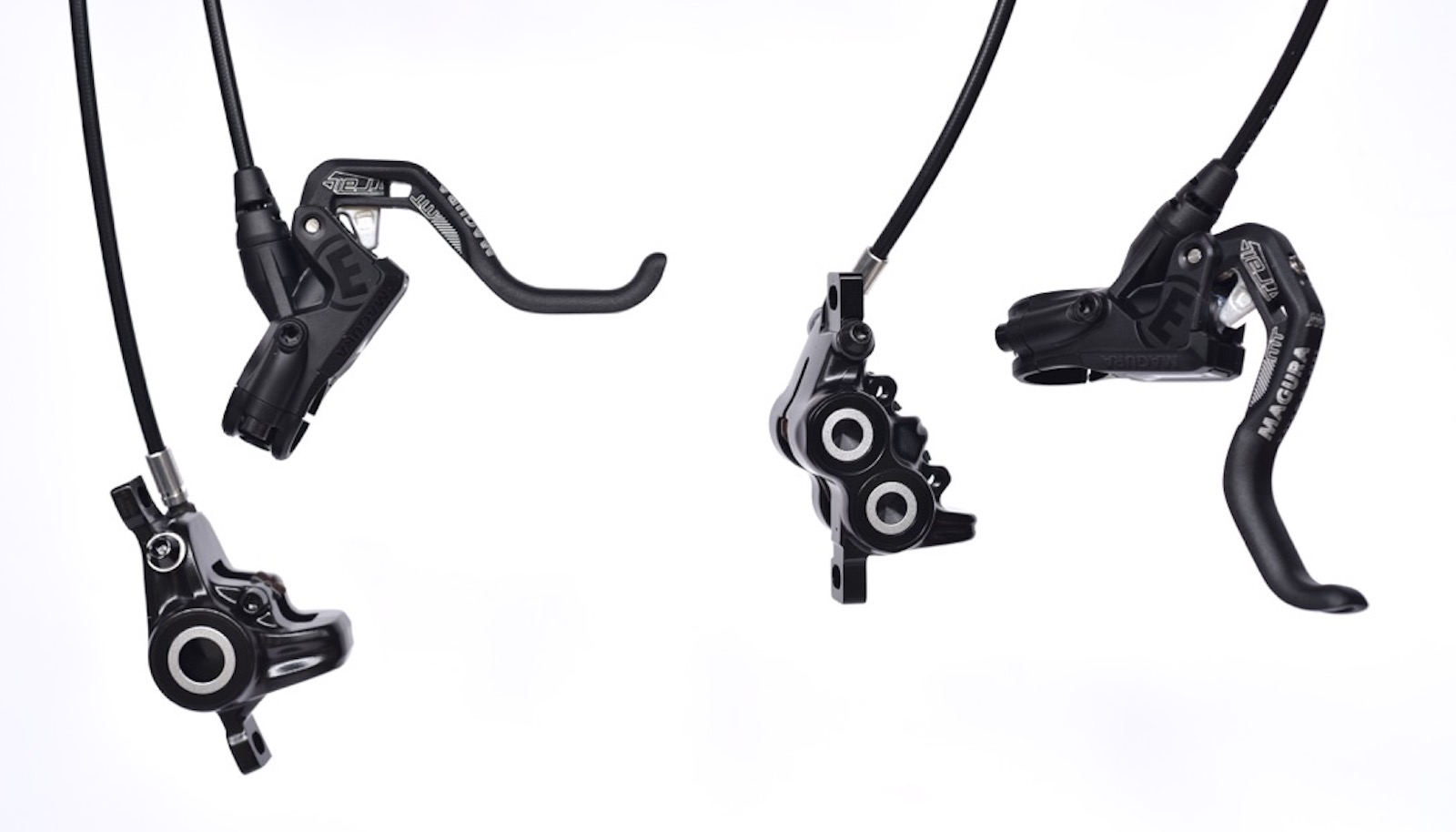 The features and details are the same as in the Carbon version, but obviously with lower cost materials to get the price down, starting from the aluminum lever rather than the carbon. It is also confirmed that it has a 4 piston caliper for the front and 2 piston for the rear, which is standard fare for the MT Trail series. 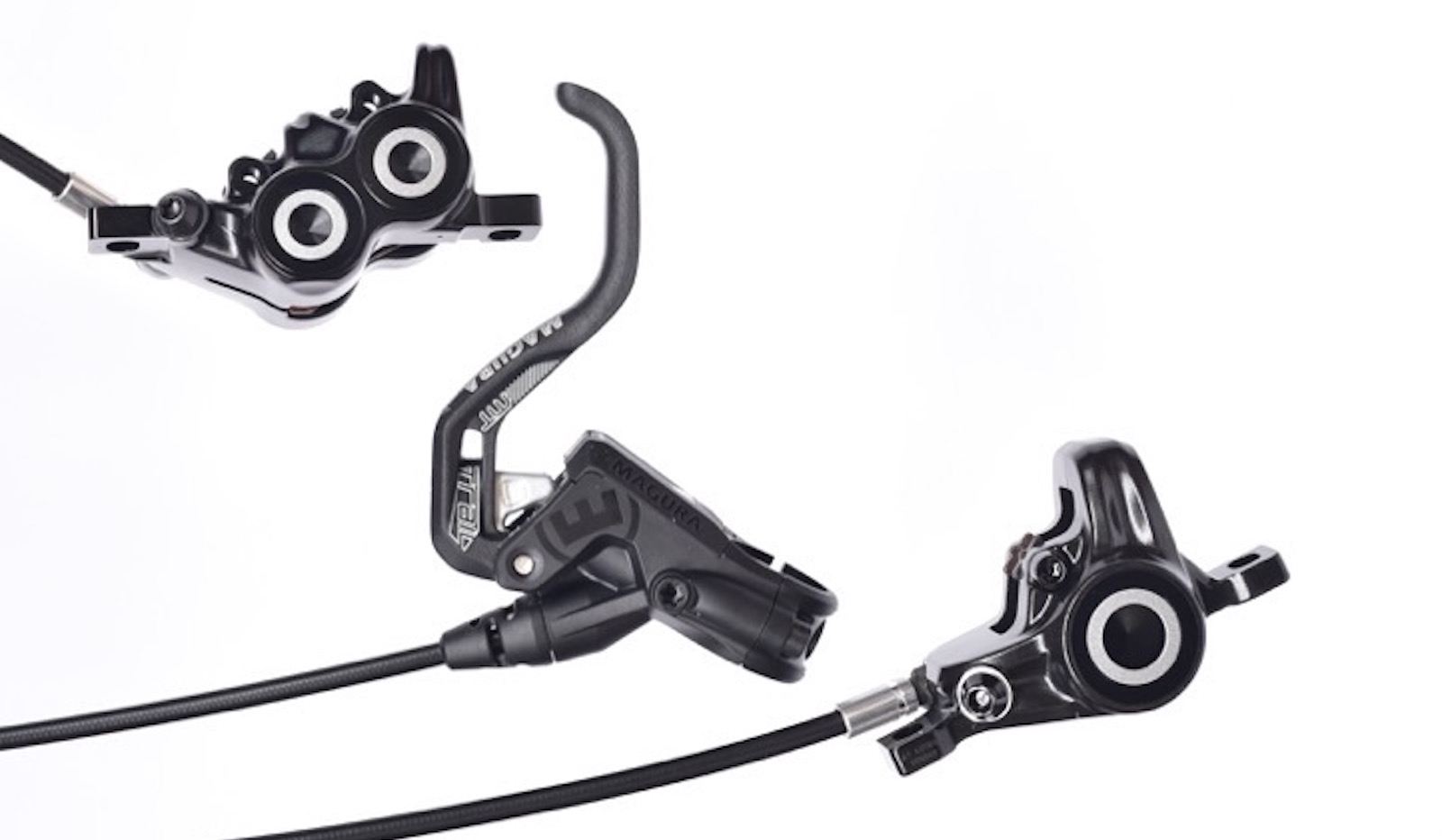 Magura also has a top range lever available as an option for MT6, MT7, MT8 and MT Trail brakes. It’s called HC3 and was developed along with Danny MacAskill for his signature edition of the Magura MT7. Hyper-adjustable, it manages the lever ratio and obviously the distance from the handlebars to find the best feeling with max customization. 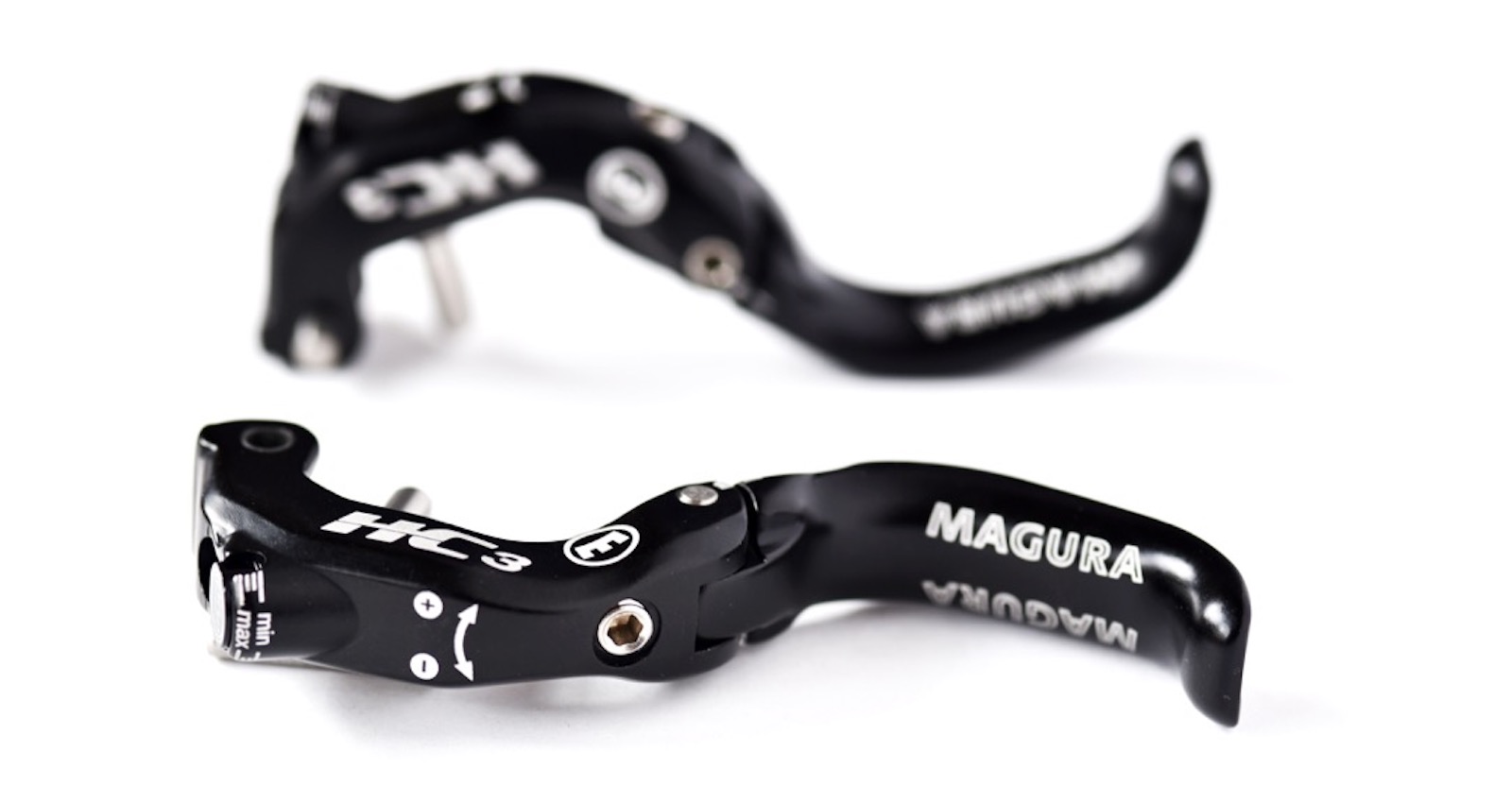