We saw it excel during the last season of the UCI DH World Cup in the hands of talents such as Pierron, Coulanges, Balanche and Nicole. Now the Commencal Supreme DH, in its fifth final form, is available to all mere of us mortals, for sale on the Commencal store. A DH racing bike with specs that make it extremely customizable as regards various aspects such as geometry, compression curve and rear stiffness. The wheels are in mullet configuration and the frame is entirely in triple butted 6066 aluminum alloy. 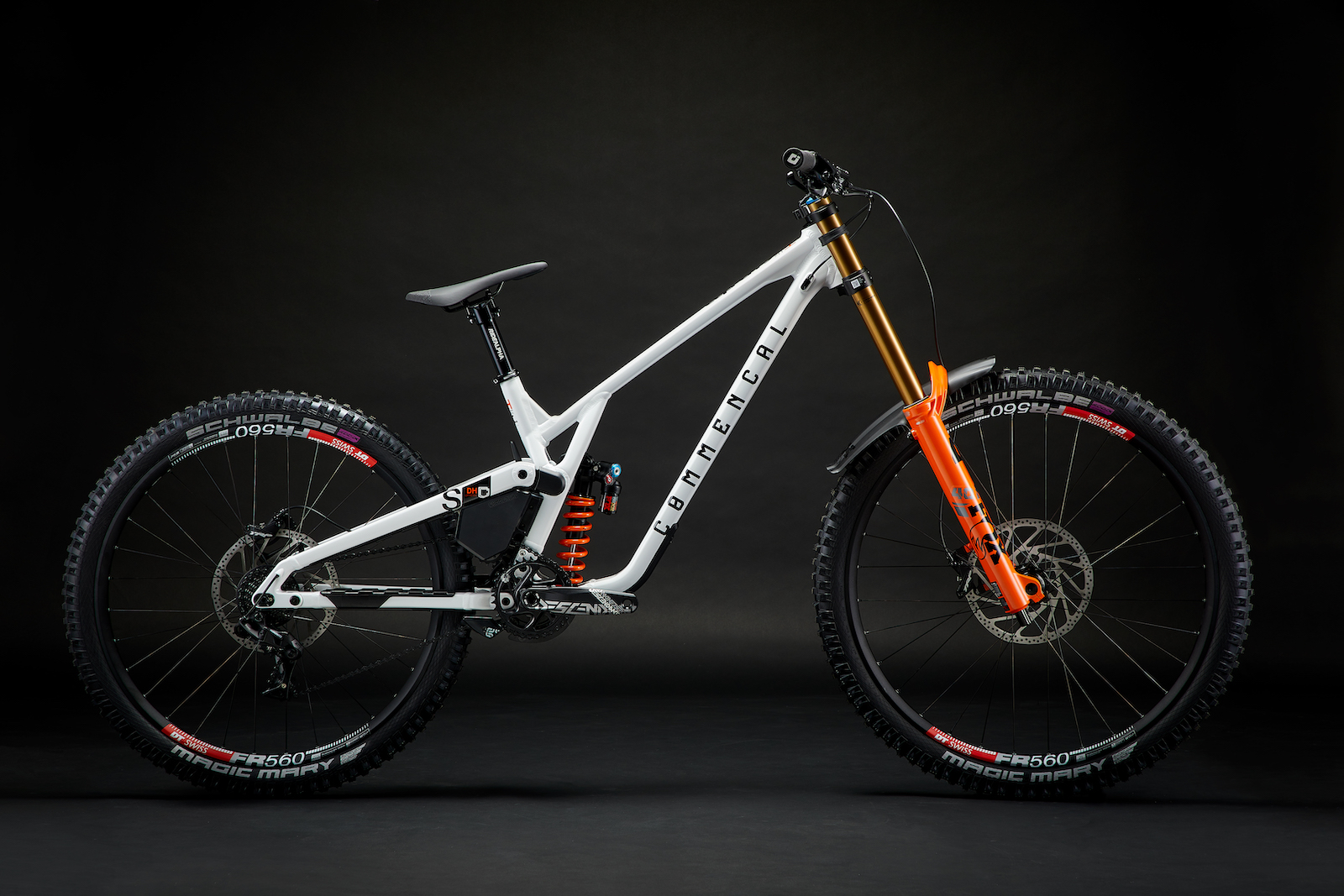 The 200mm travel suspension system is a virtual pivot with a high instant center which therefore requires an idler. It takes the name of HVCS (High Virtual Contact System) and uses a 6-bar layout. 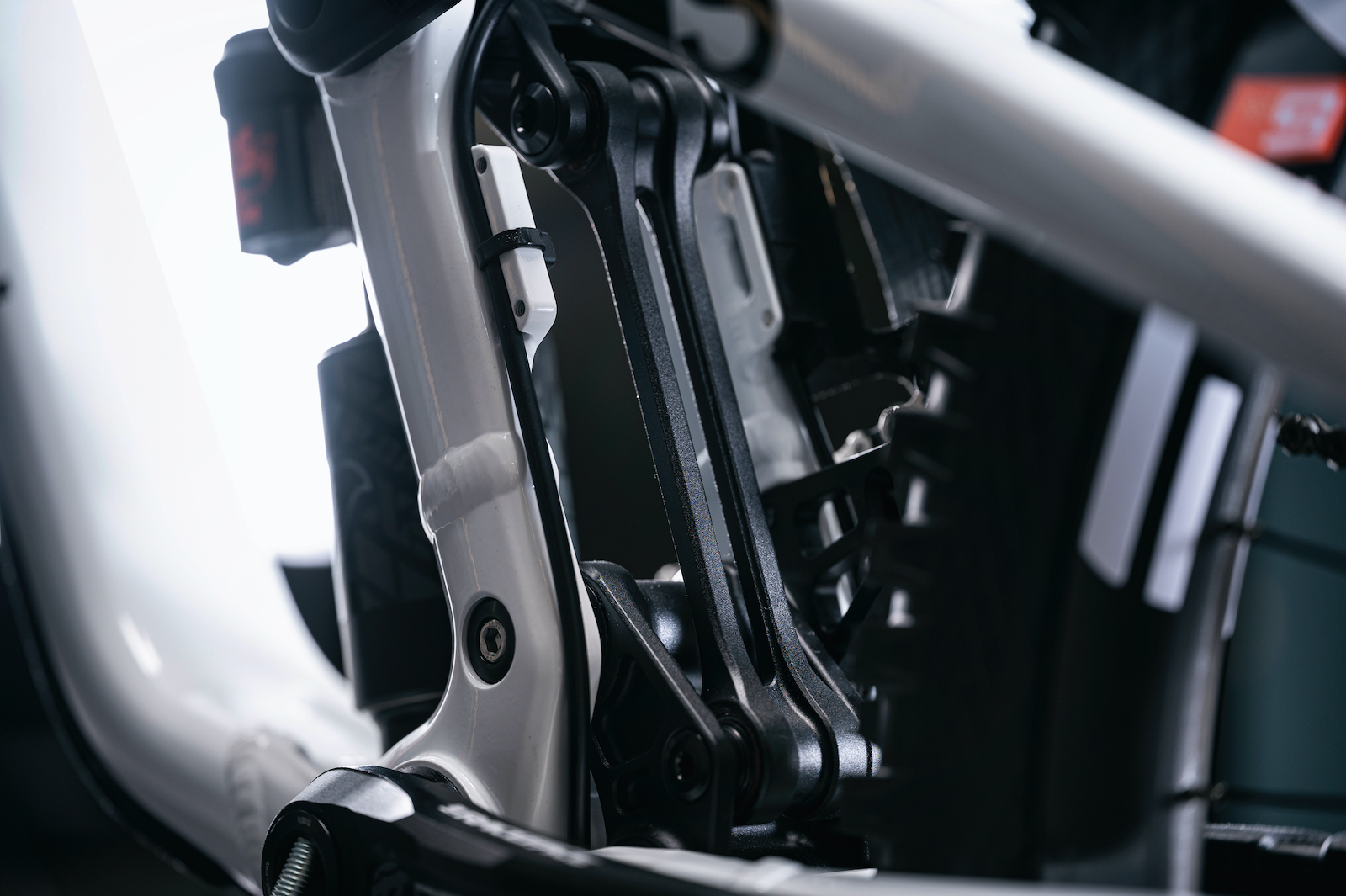 The geometry can be customized both via the flip chip on the rear shock, where it is also possible to adjust the compression curve of the suspension, and in terms of the length of the chainstays, which can be adjusted by +/-6mm on three positions. 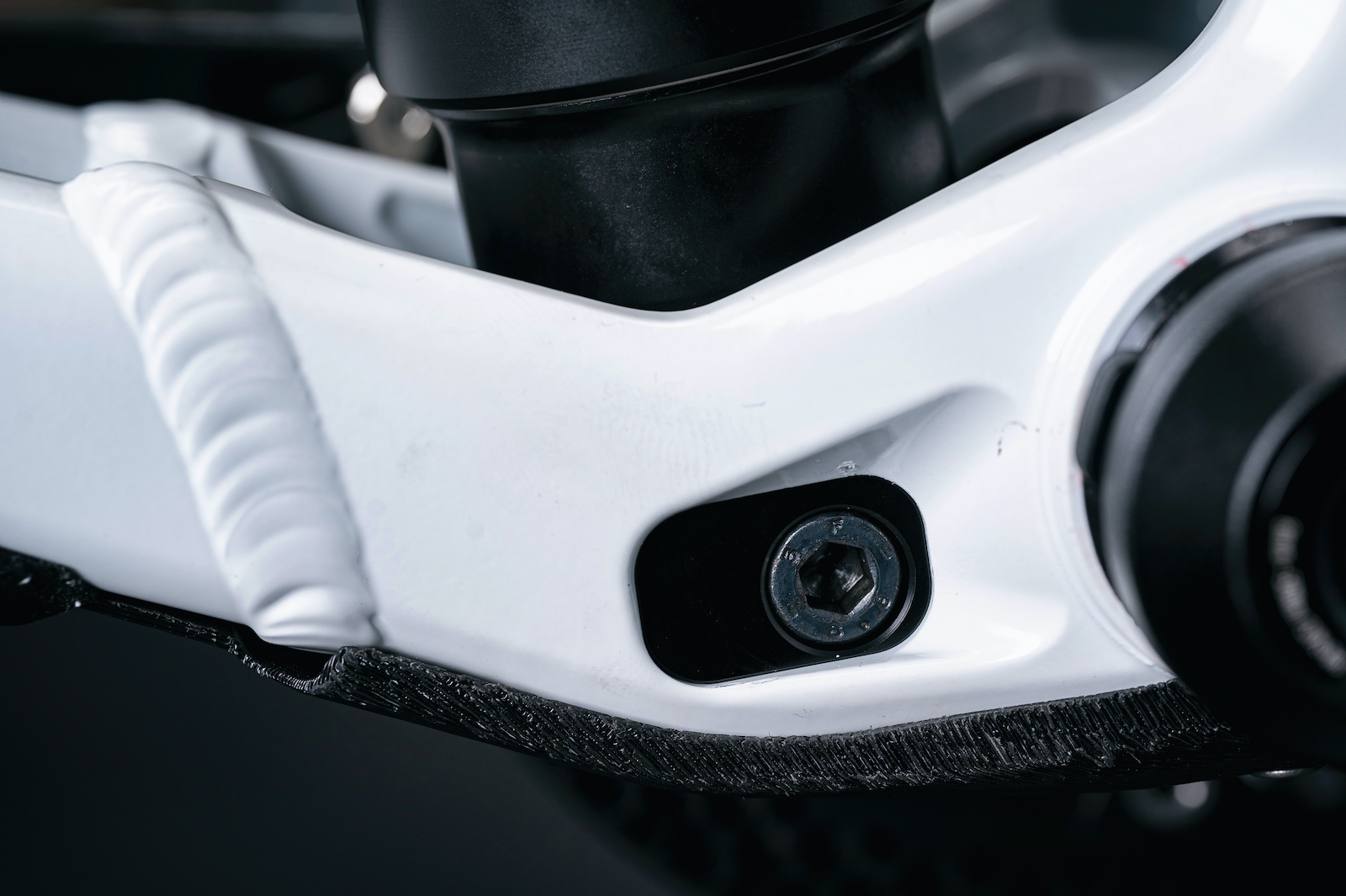 With regard to the rear end, it is also possible to adjust its stiffness via an interchangeable bridge. The thinner bridge results in more forgiving behavior and greater vibration absorption. The thicker bridge instead provides greater stiffness, more precision and a firmer handling overall. 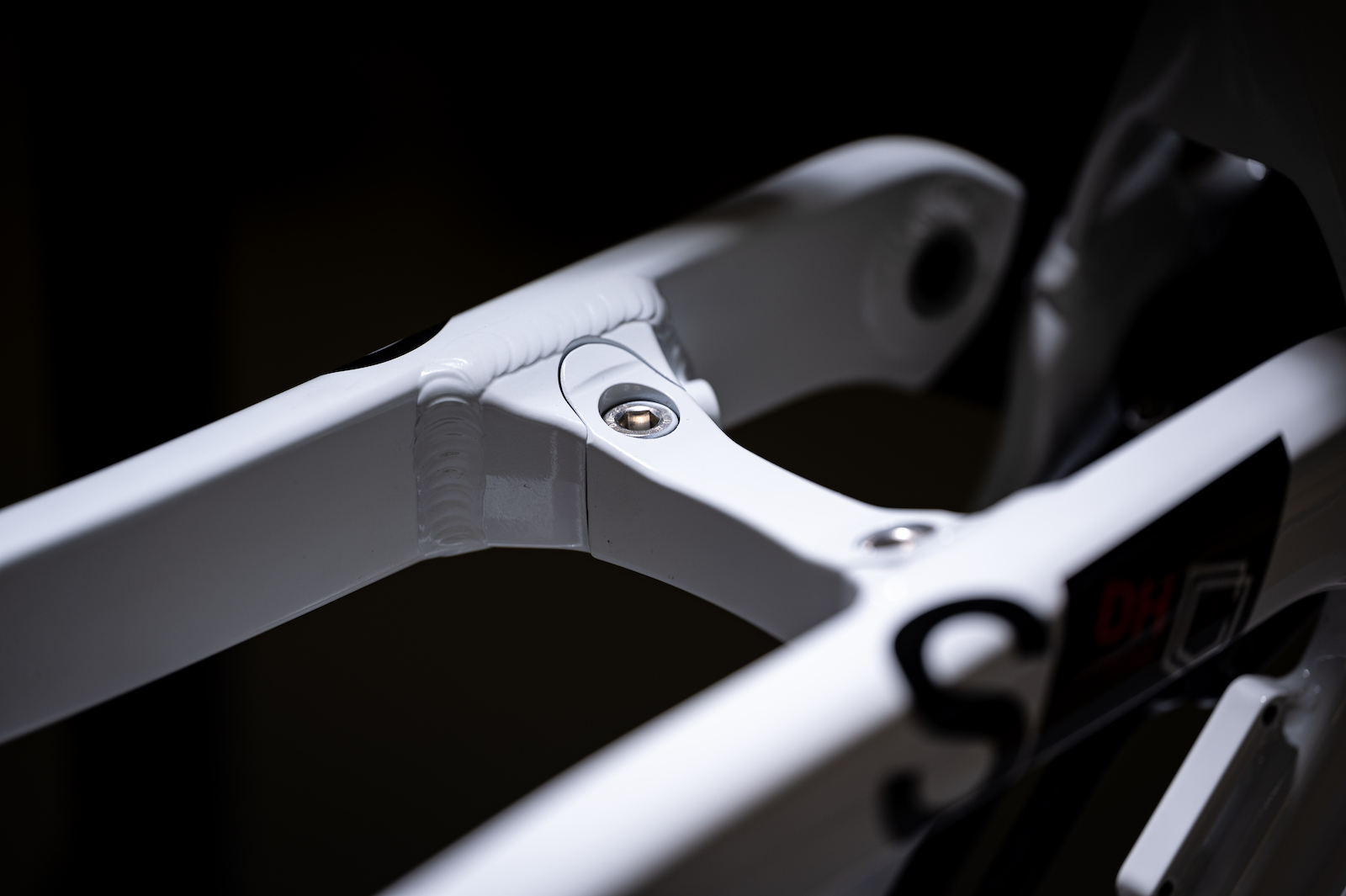 Numerous protective accessories guard the rear end, the frame, the pulley and the linkage driving the suspension system dirt and water. 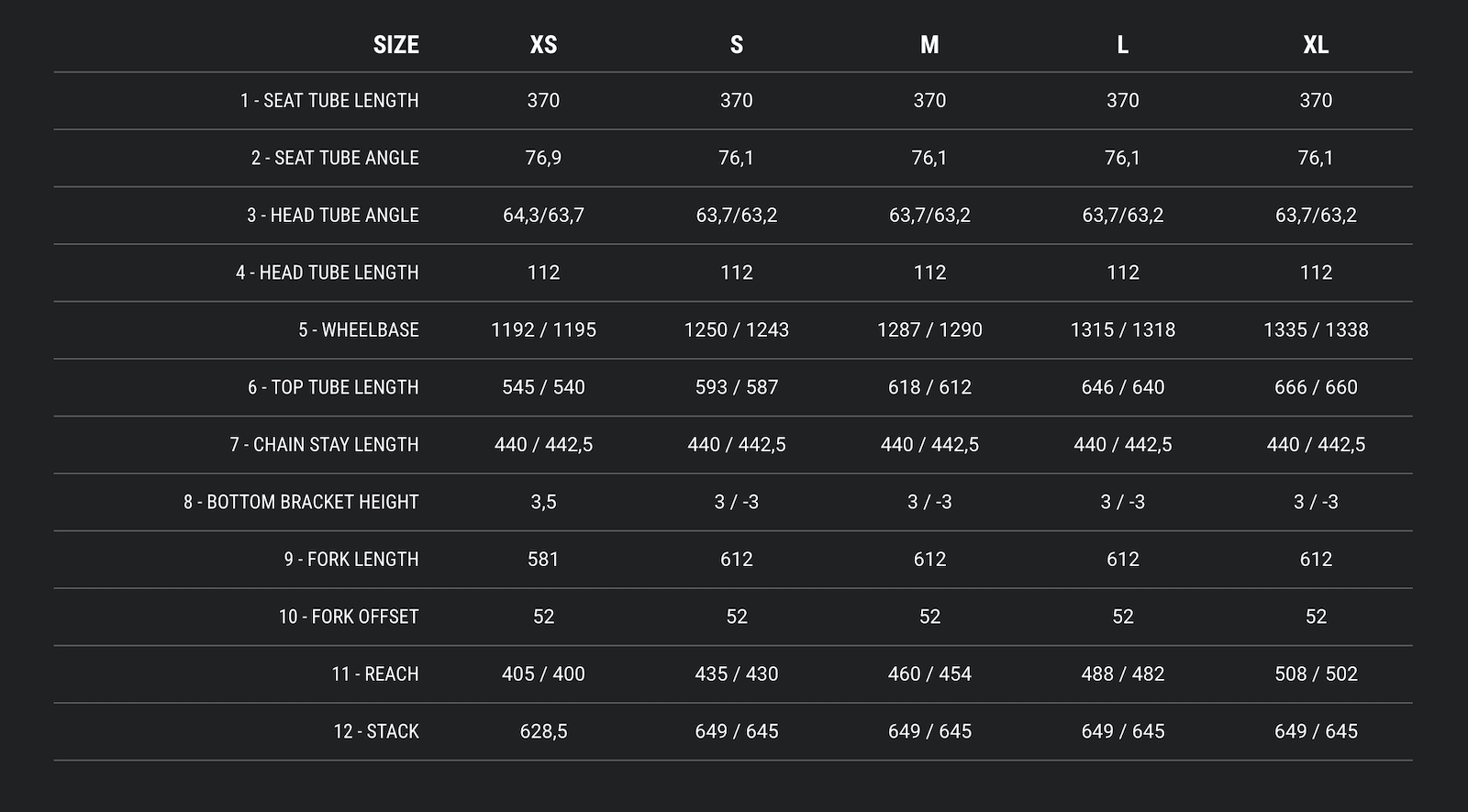