Wolf Tooth just presented a new version of their multitool / pliers, capable of holding 8 tools, hence the name of 8-Bit Pack Pliers. 5 of these 8 tools have a double function, bringing the total to 13 tools, to which other functions are offered by the case itself which contains the tools, for a total of 17 functions. Let’s find out the details. 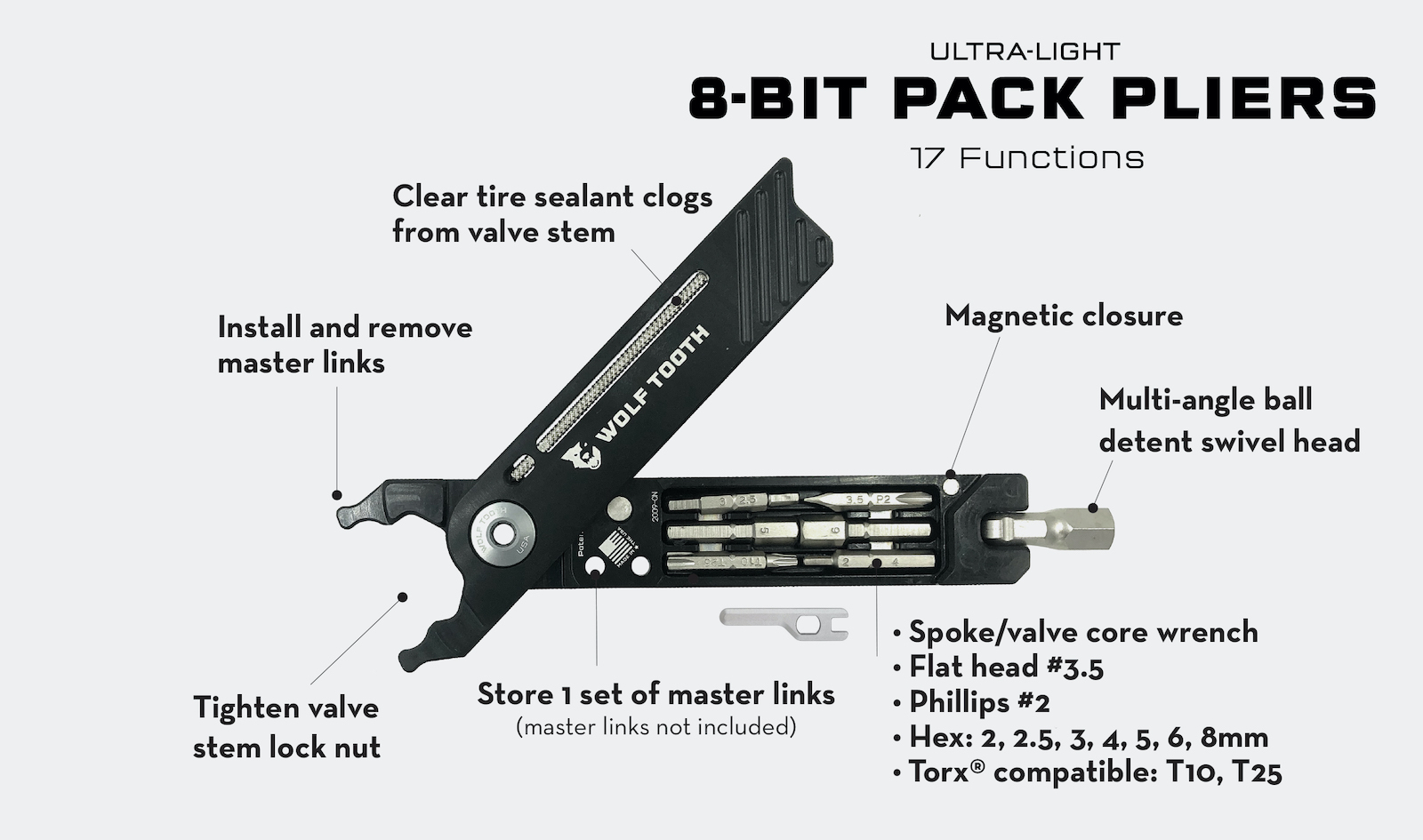 The multitool looks like a 7075-T6 aluminum bar formed by two half-shells, held firmly in the closed position thanks to a magnetic closure. The multitool is black but the pivot bolt is available in numerous anodized colors. 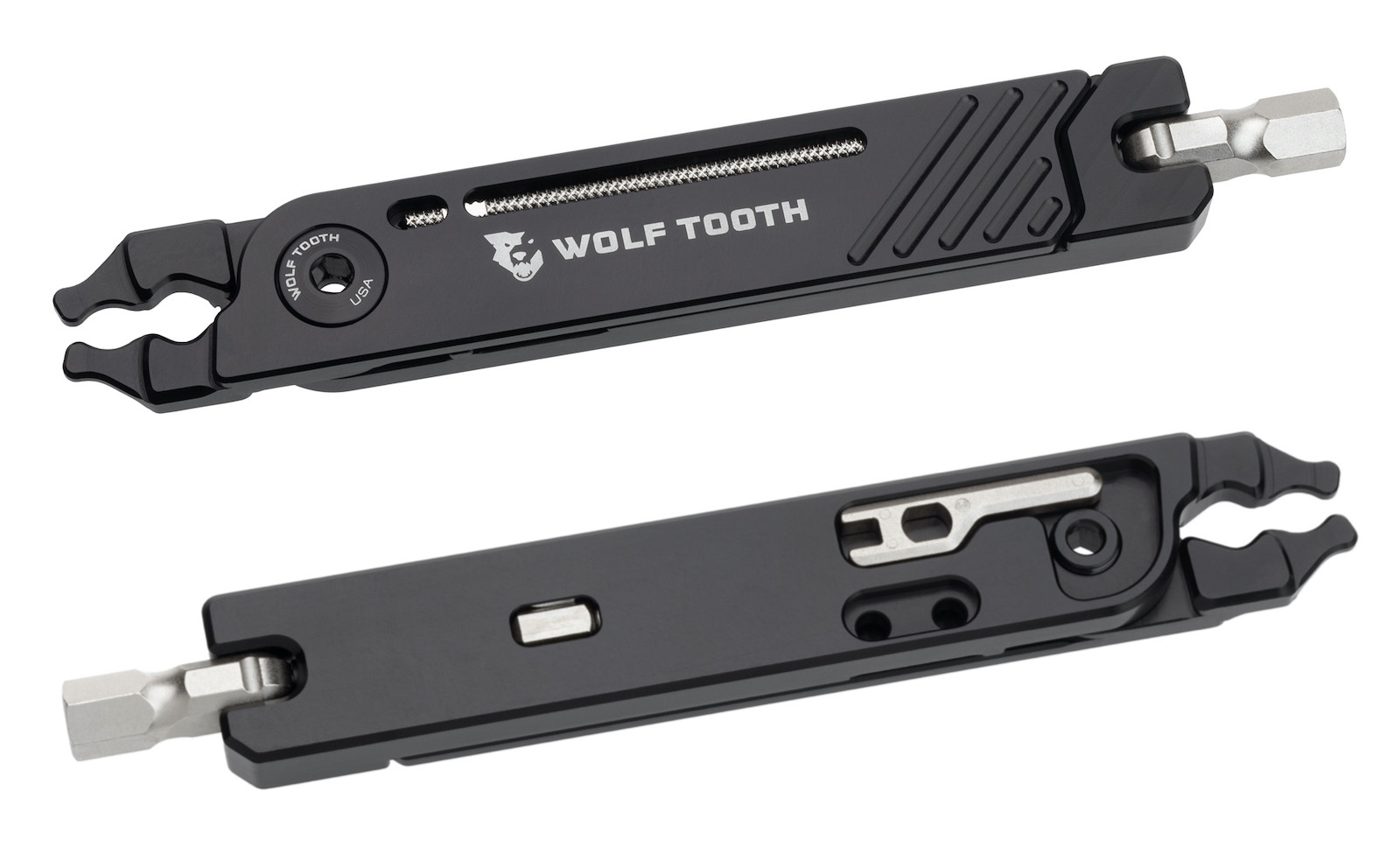 The tools are kept inside the case and we find a small rasp for cleaning the inside of tubeless valves – a double-function spoke spoke wrench / valve core tool and a series of hex bits that are mounted on the head of the multitool which, by rotating, allows you to operate on different angles.The head also has the function of an 8mm Allen key. 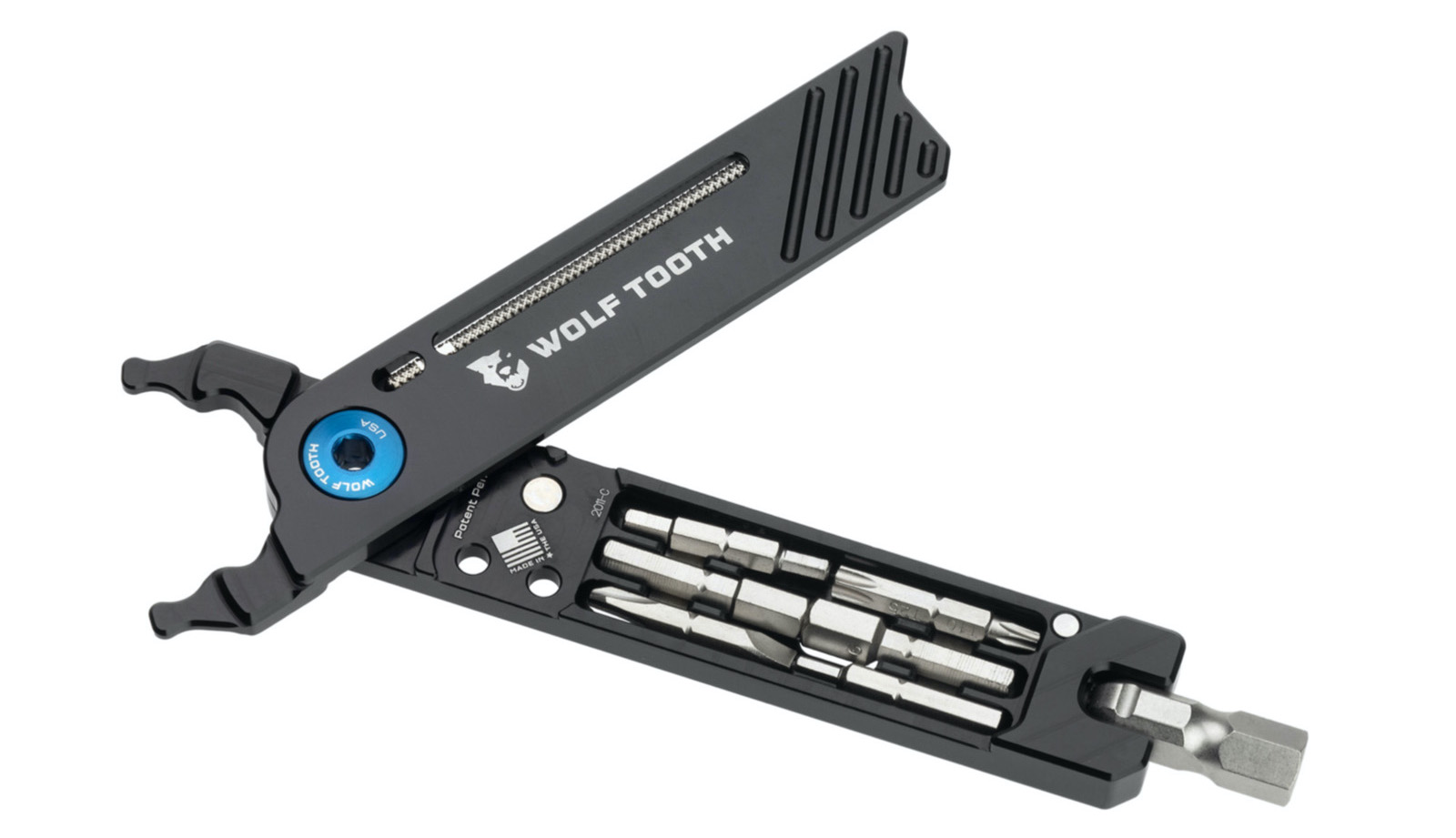 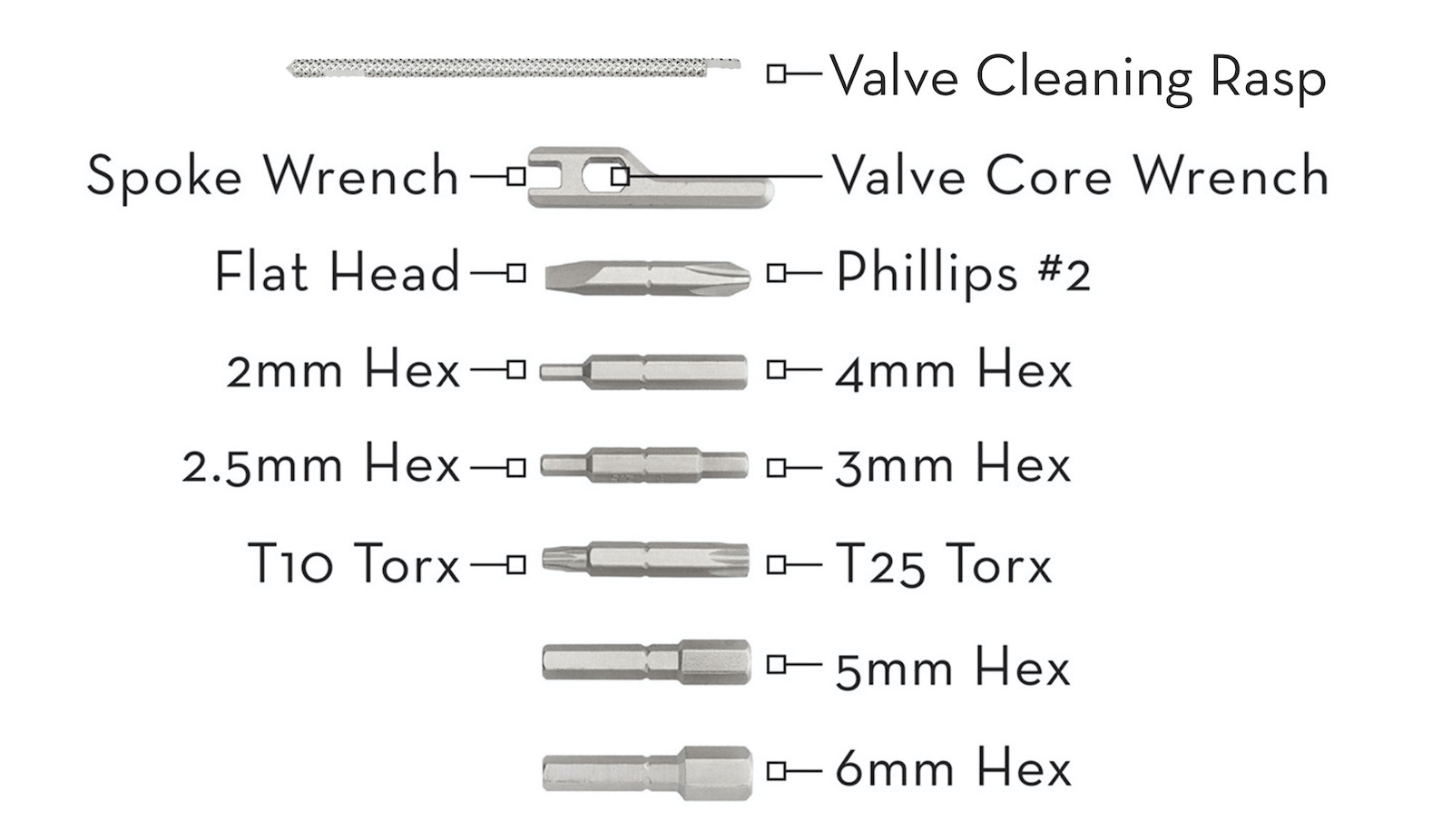 Inside the case there is also a space dedicated to storing a spare chain link, secured to a magnet. 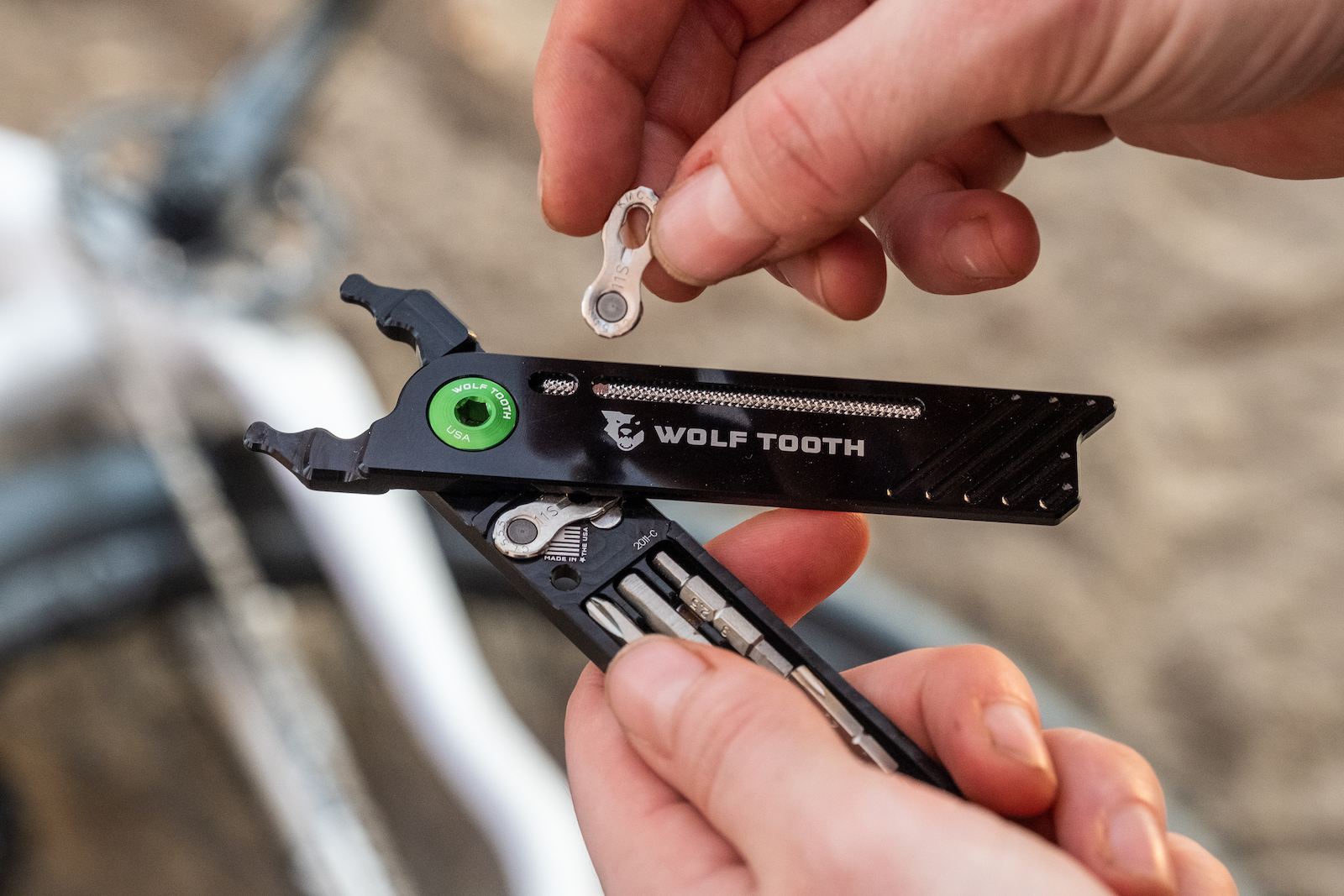 Based on the concept of the Wolf Tooth Plyers tool Pack from which this multitool derives, the two half-shells also have the function of pliers, with two different bite points in the jaws, the outermost dedicated to the opening of the chain, the innermost useful for tightening small ring nuts such as the one that secures the tubeless valves to the rim. 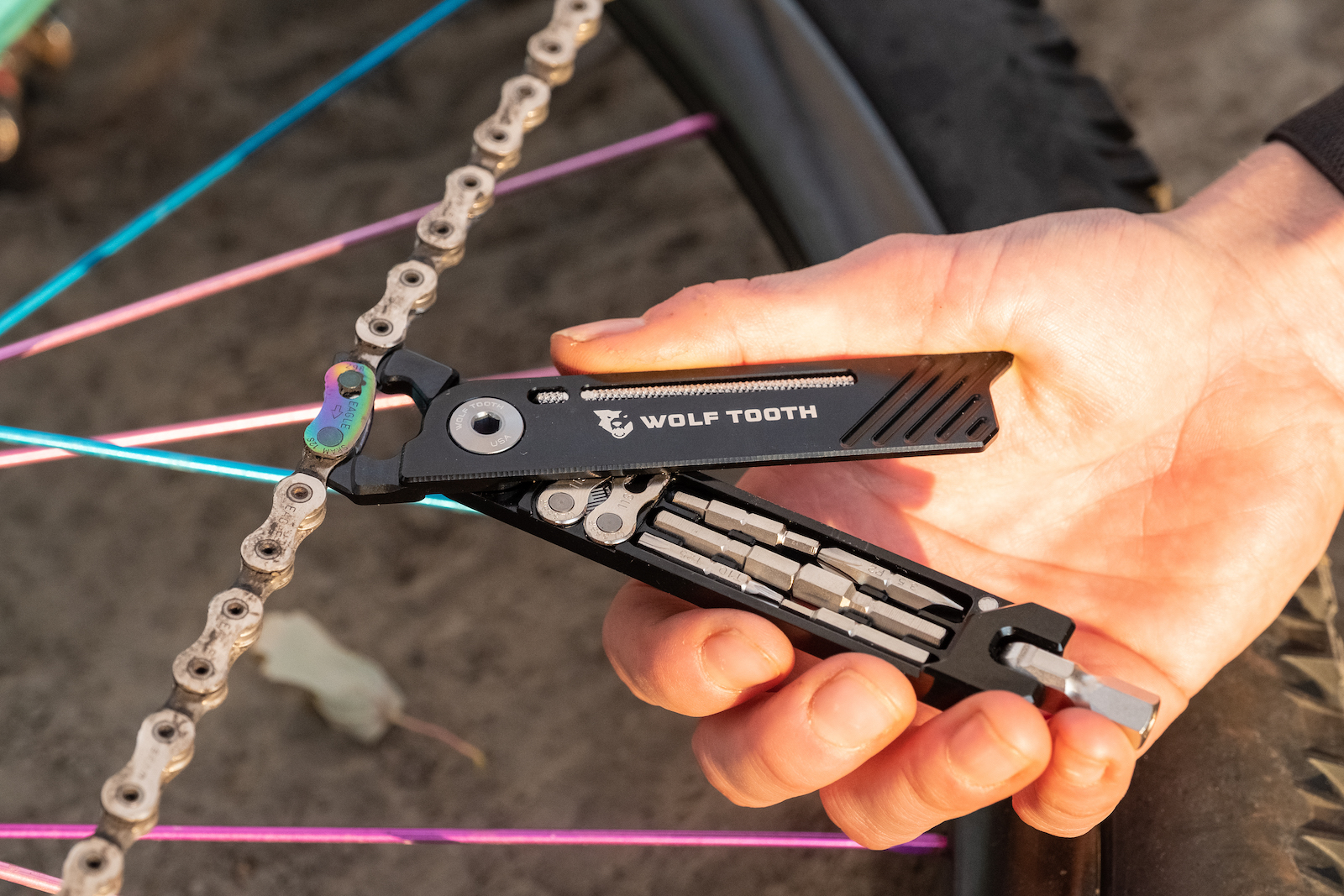 For more information or to purchase head over to: Wolf Tooth

Wolf Tooth’s EnCase – A Multitool Stored In Your Bar

Santa Cruz Brings Back the Bullit!