Nino Schurter demolishes the competition in Vallnord, Andorra, during round 3 of the XC world cup 2017. In absence of Julien Absalon, recovering from a broken collar bone, and with a poor performing Van der Poel, who retires during lap 5, Schurter is able to build a gap to the other athletes already during lap 1, virtually killing the race. 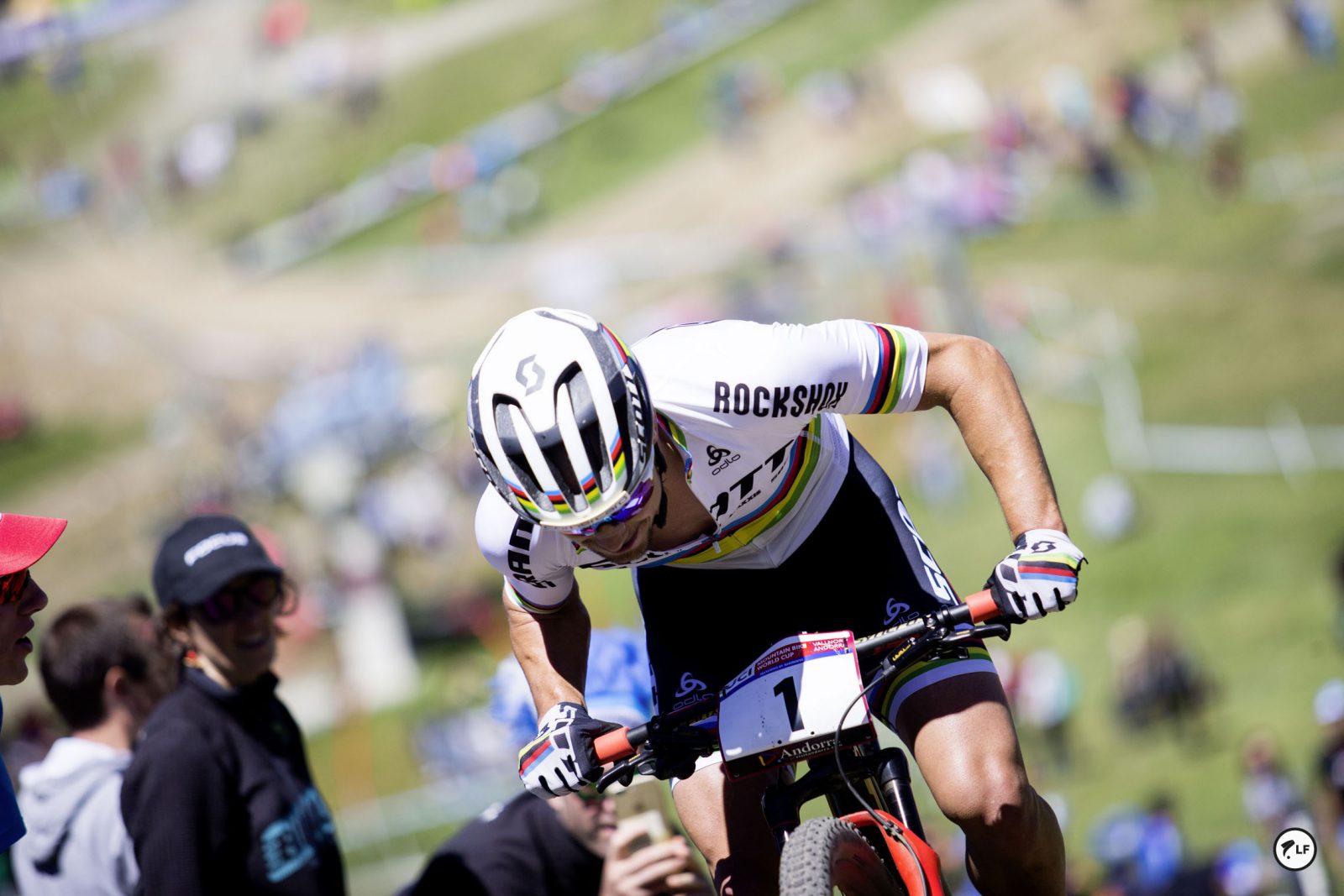 Not even a big chasing group can reduce the gap: 25 seconds after lap one, 50 at the end of the second  lap. Afterwards Nino can administrate his advantage, making it look like a quiet Sunday afternoon ride on the technical and fast Vallnord track. Probably the only emotion from this race, Mathias Flueckinger’s and Sarrou’s fight for the second position inflamates the end of the last lap, but don’t be fooled by the final gap between them and the winner, because Nino is already in “recovery mode” during the last kilometers. 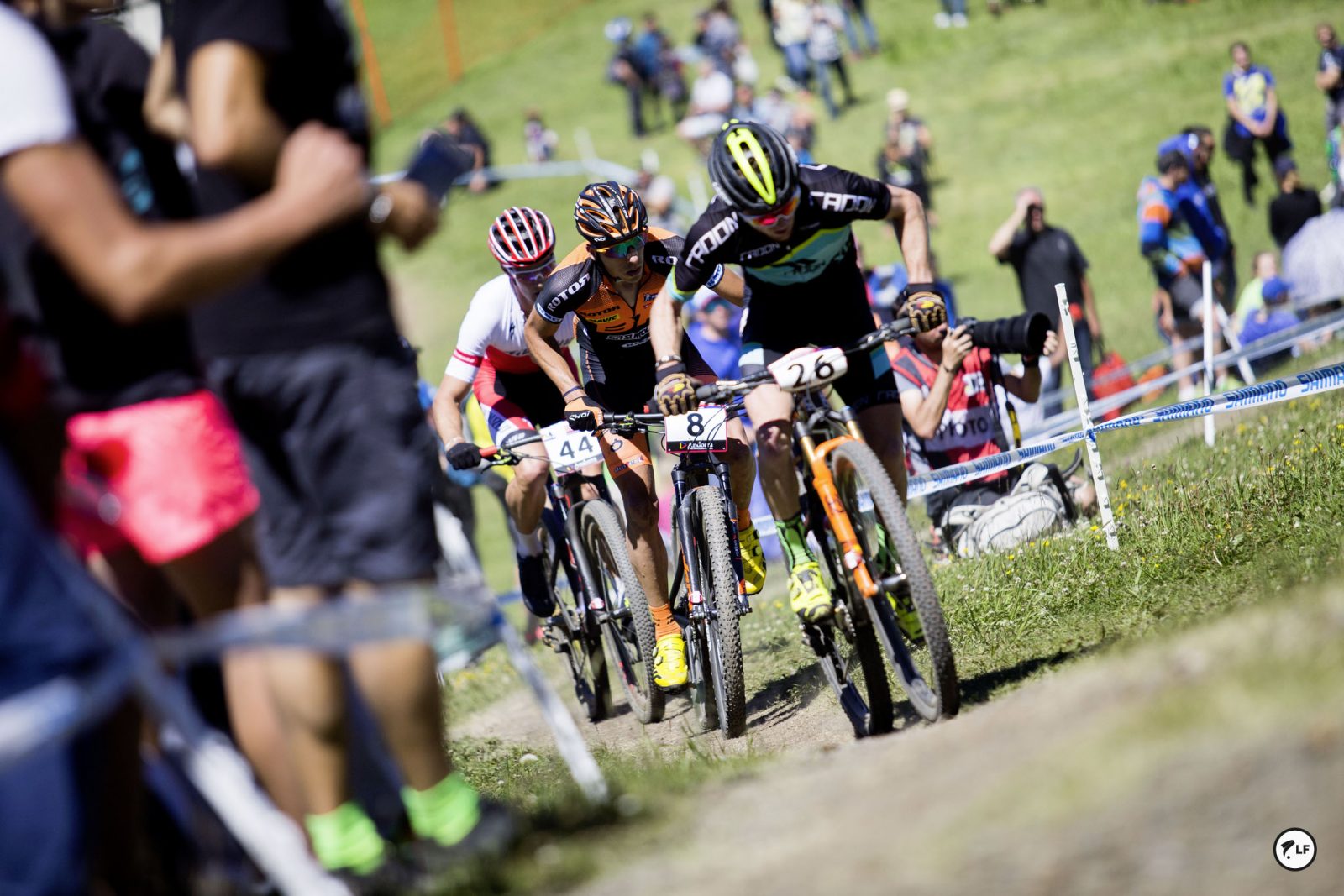 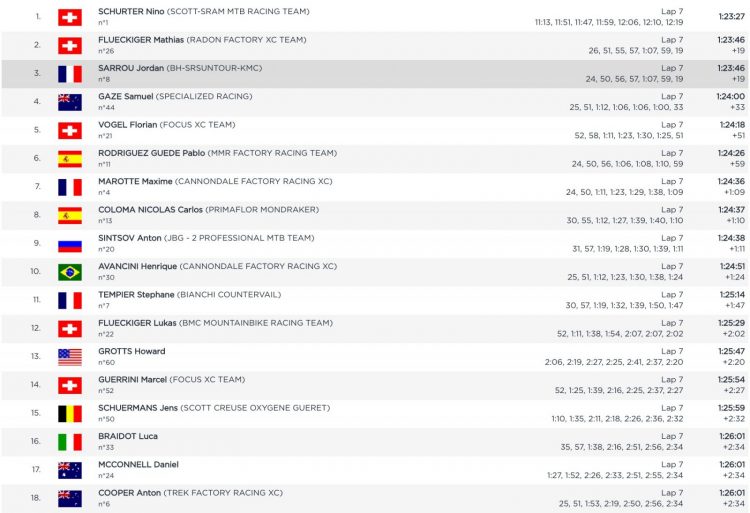 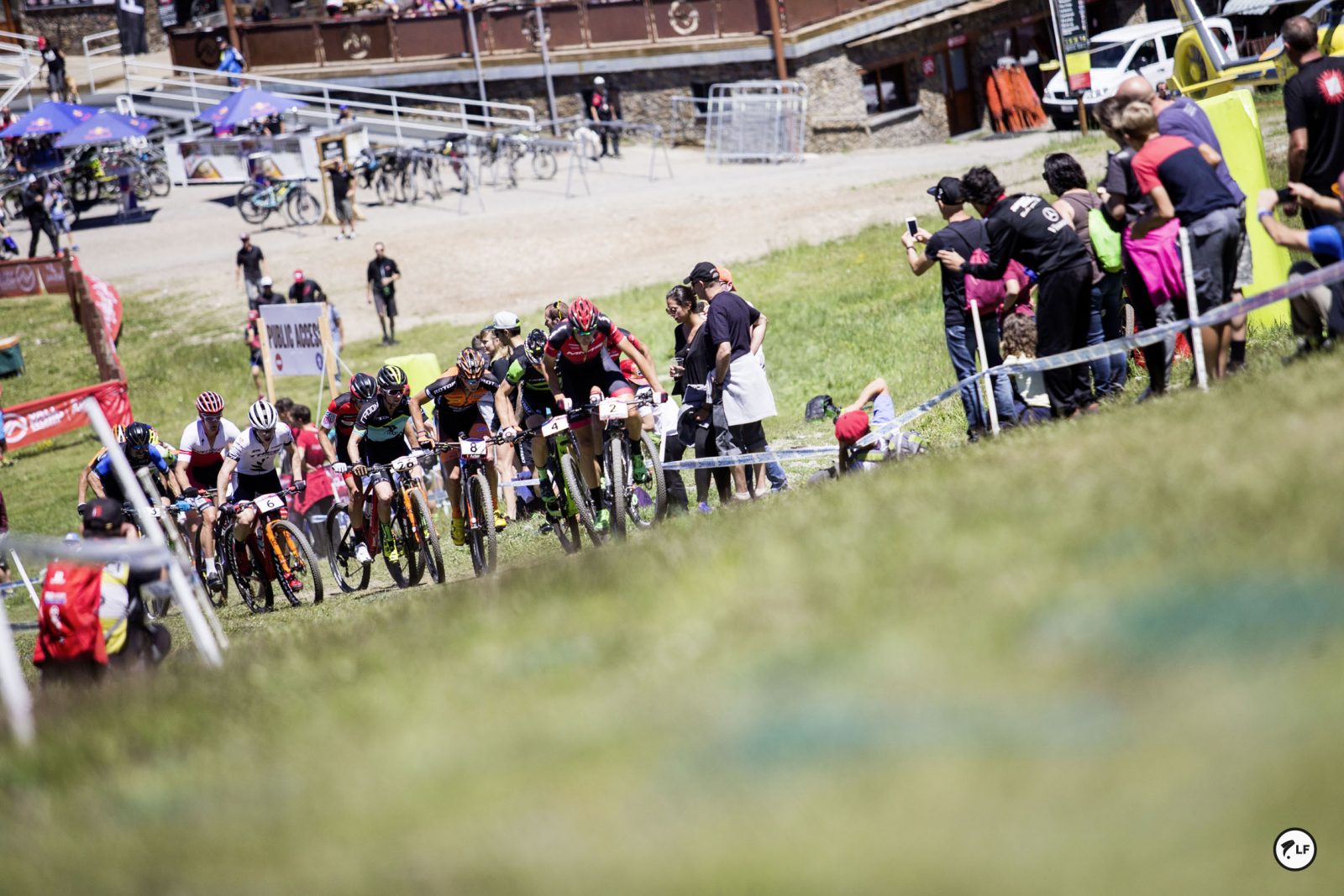 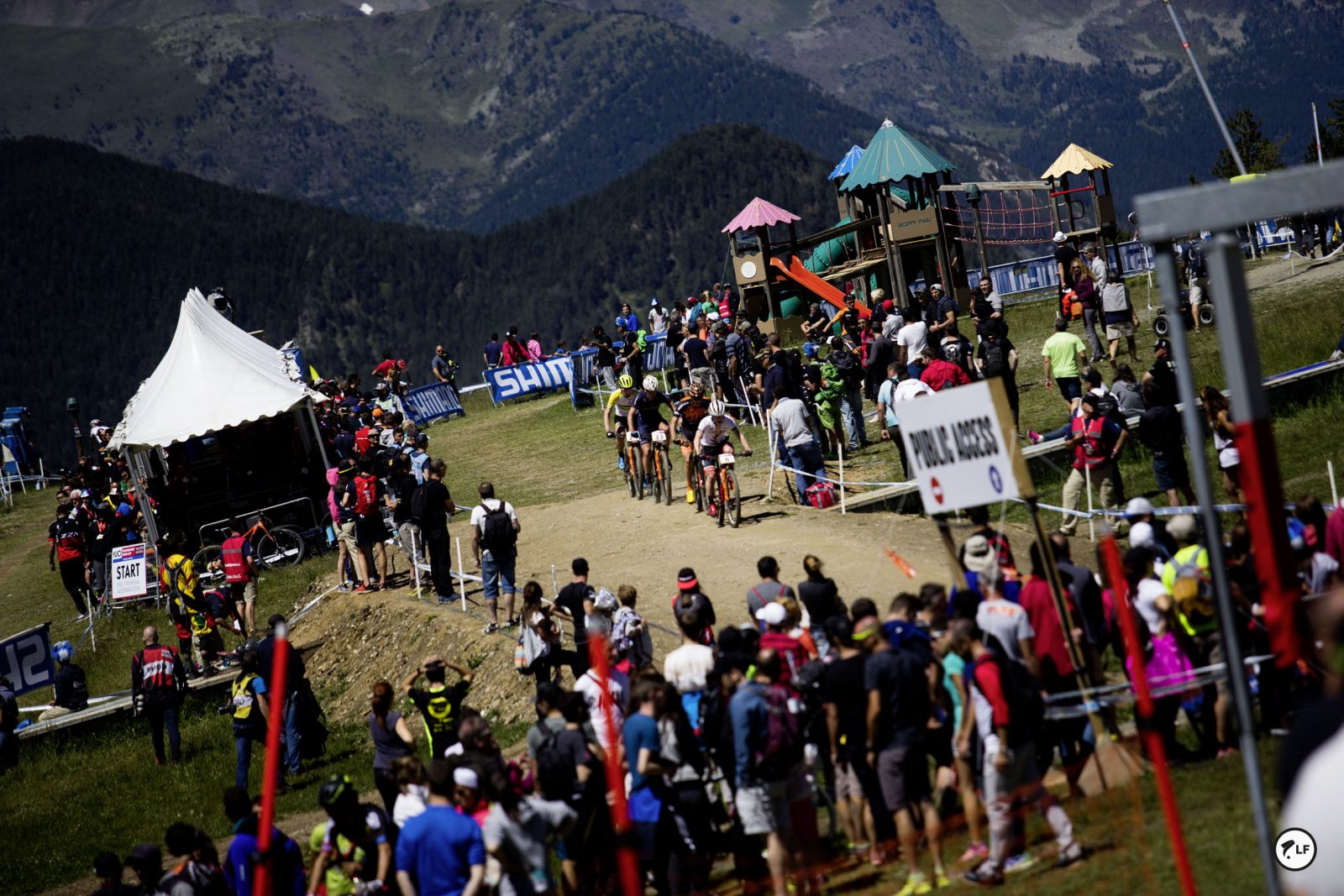 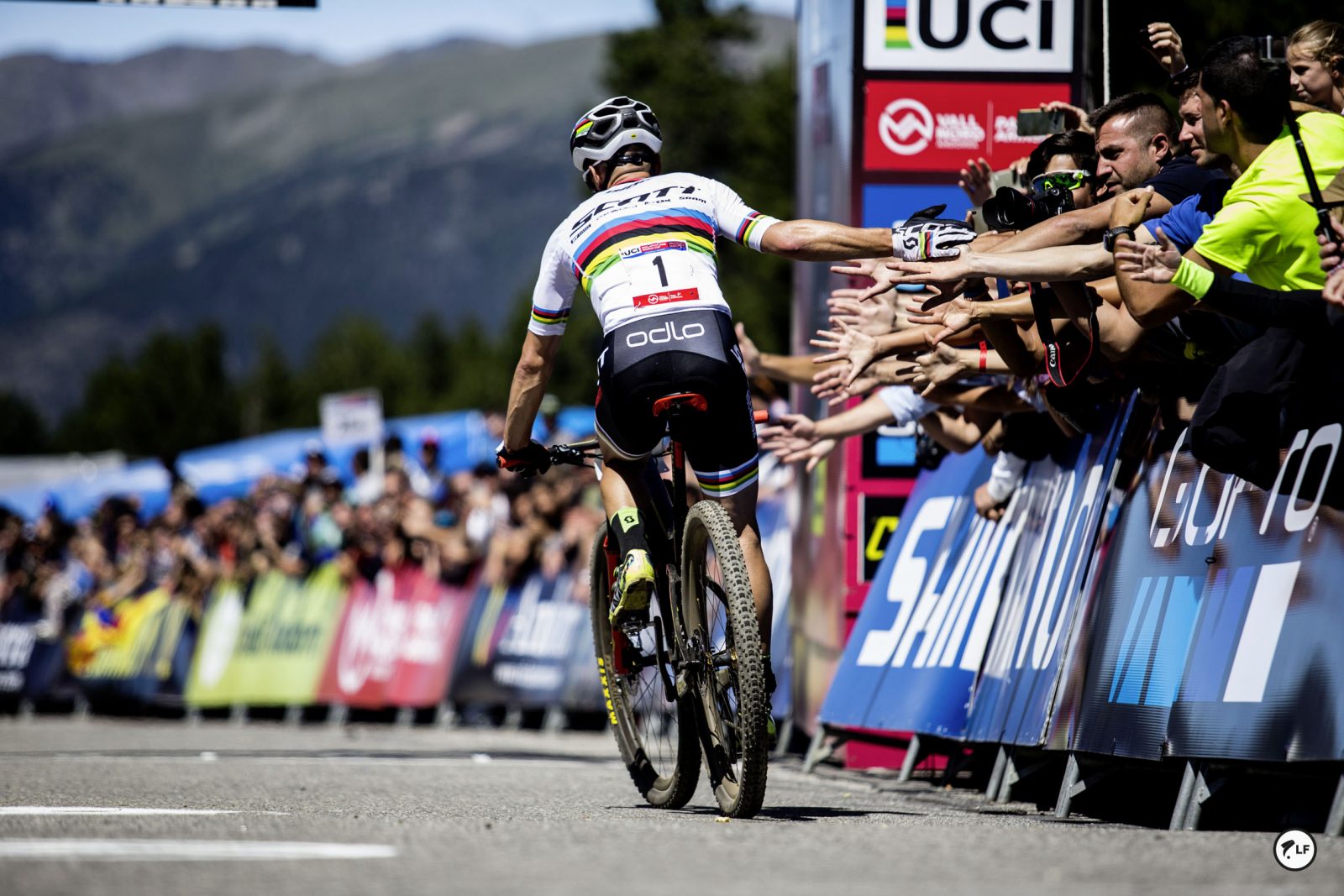 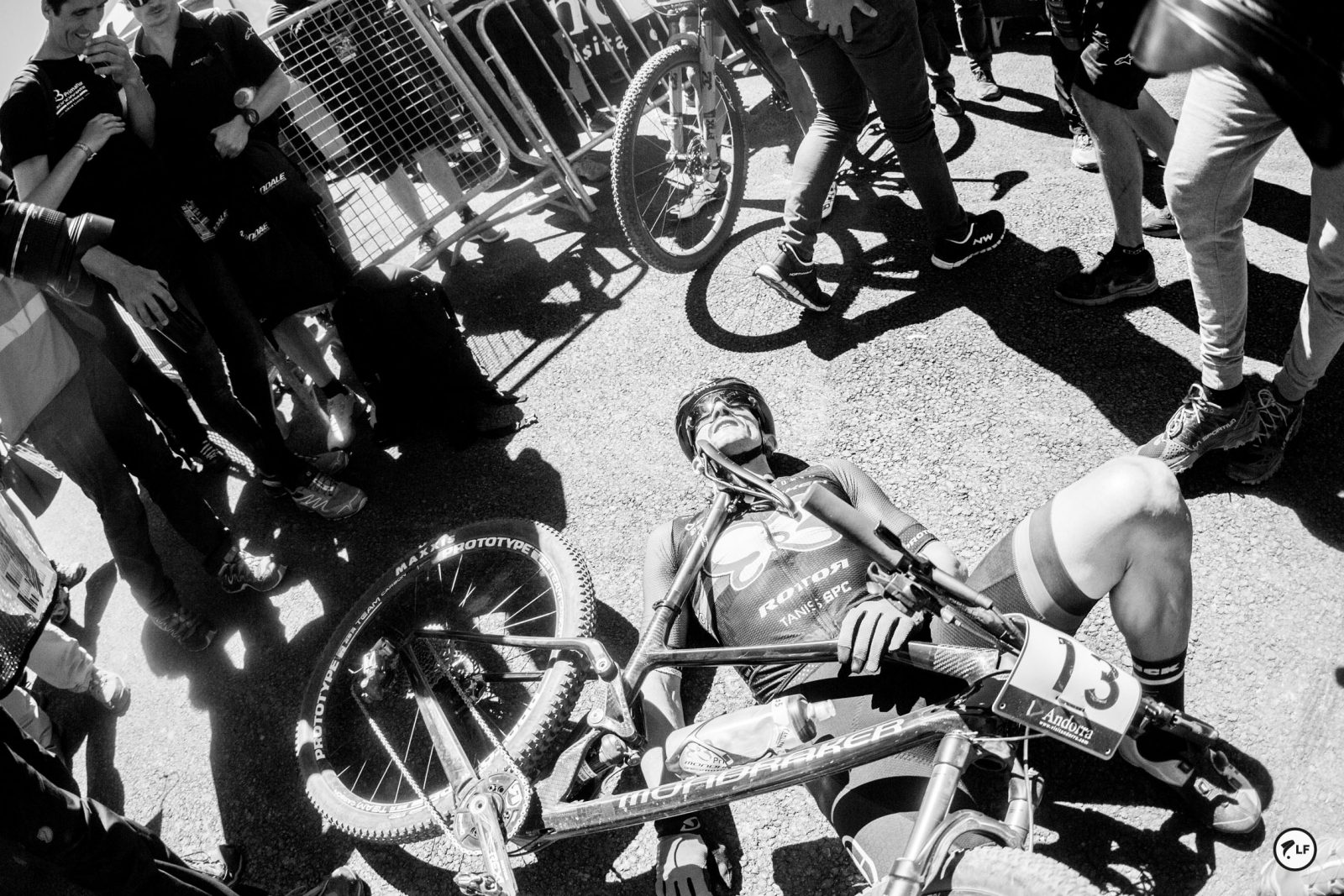 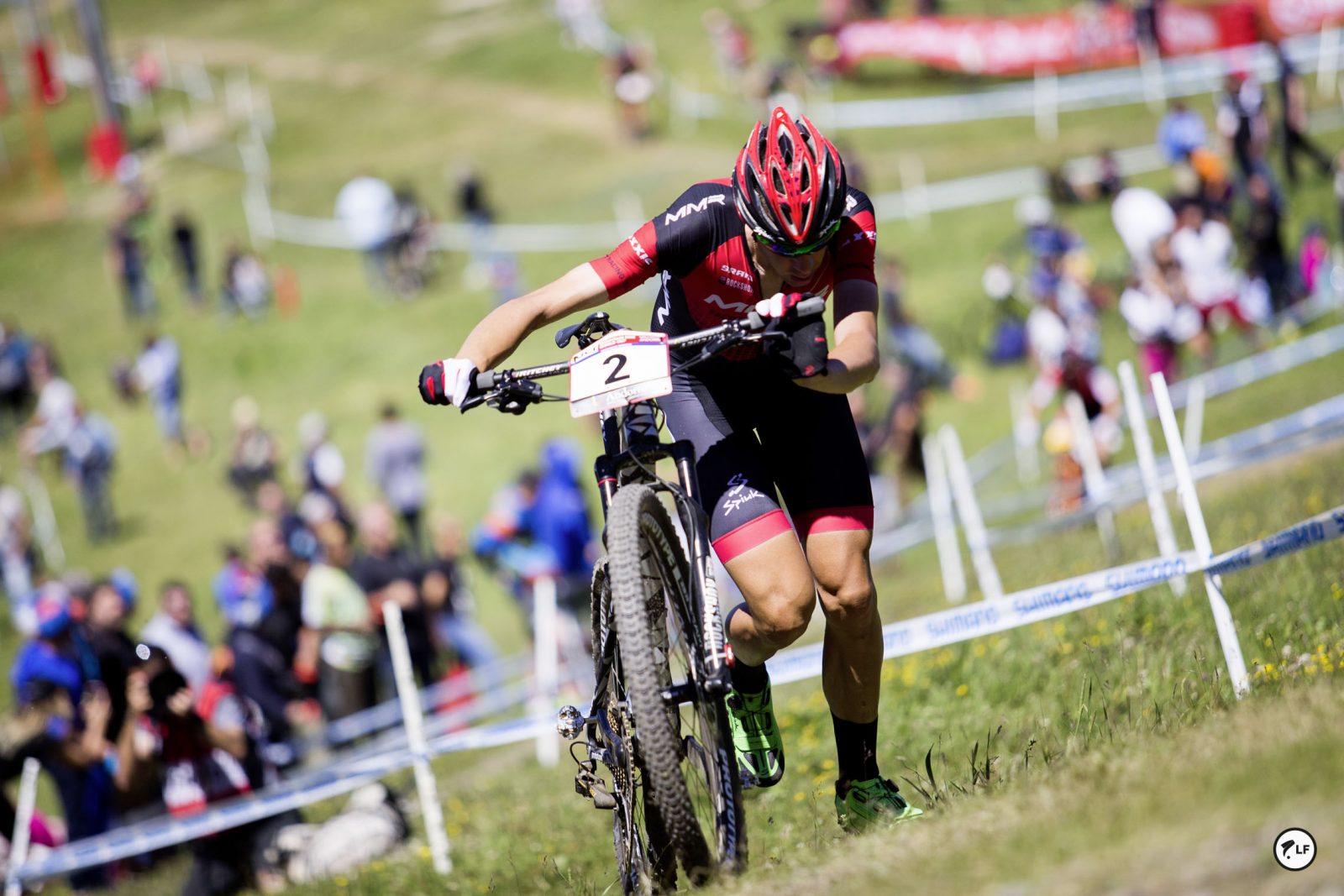 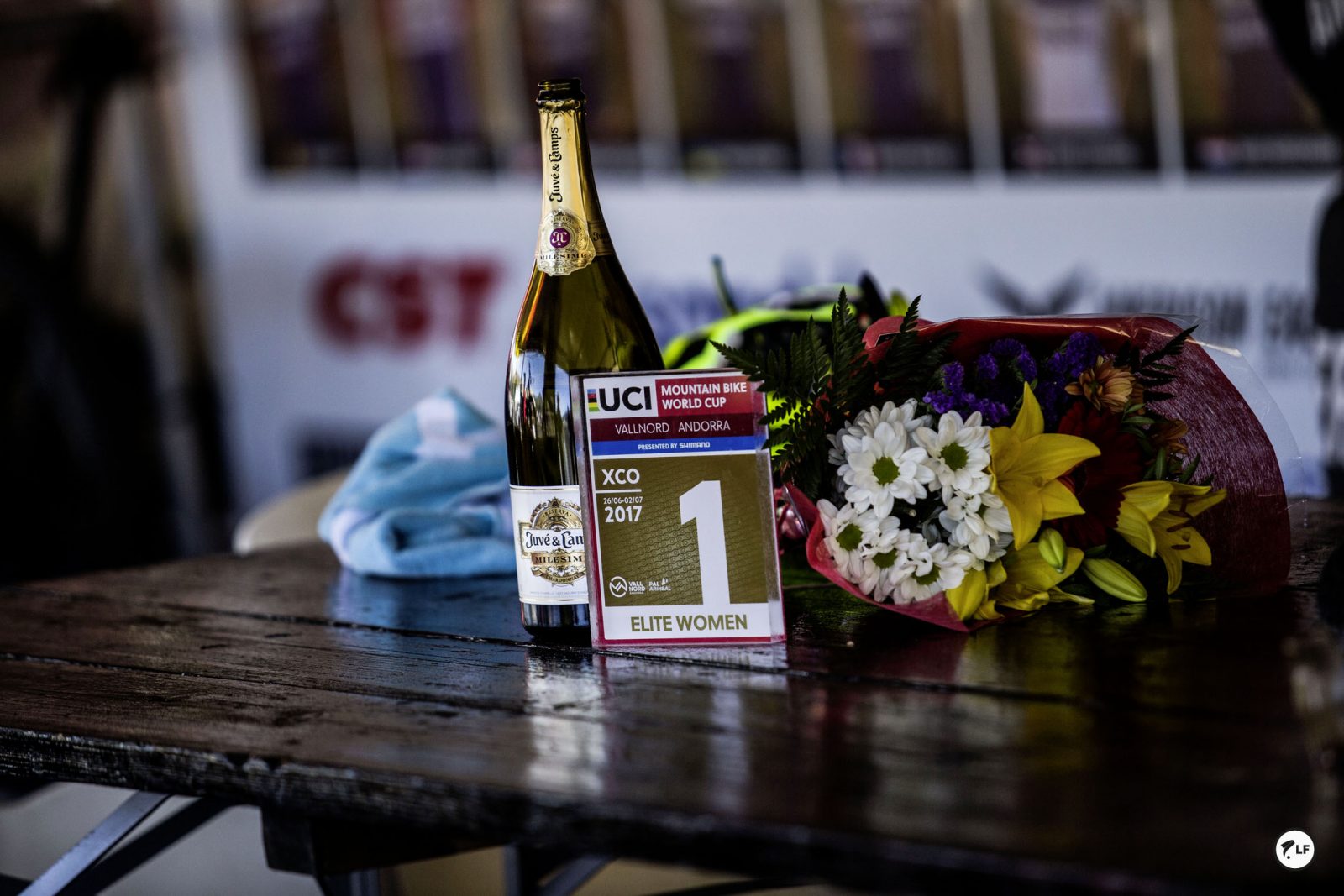 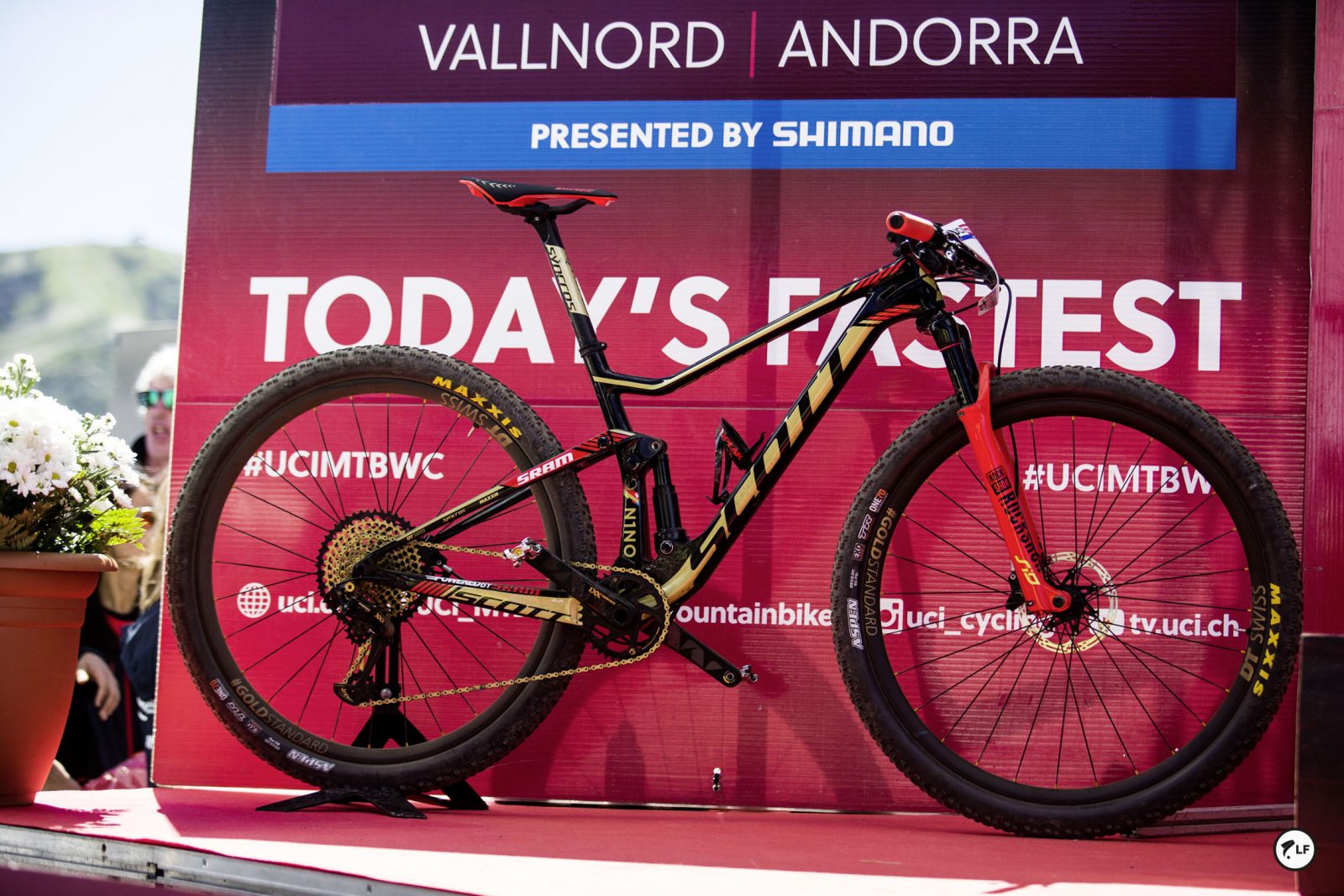 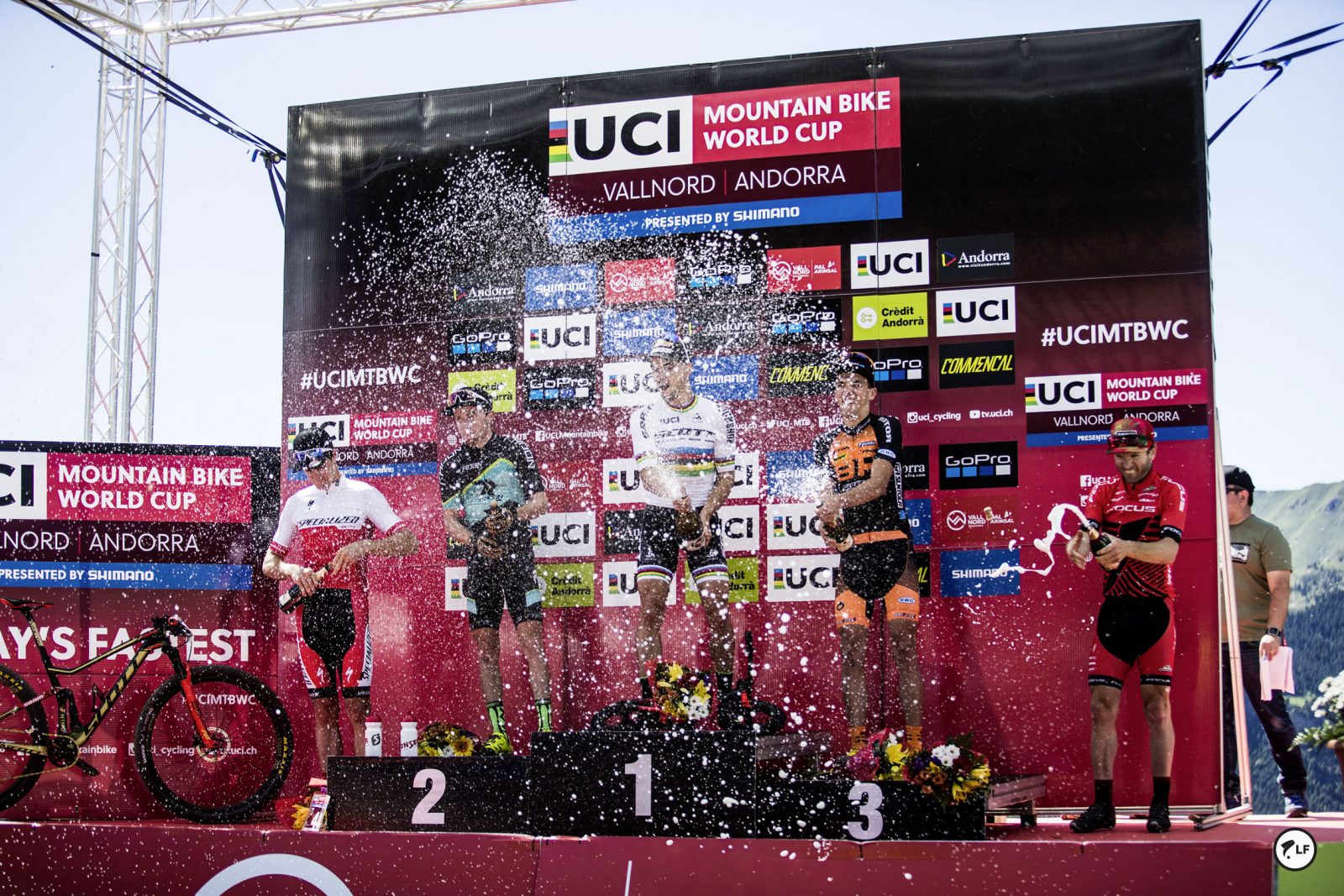 The women race is dominated by Belomoina from Ucraine in front of Langvad and evergreen Gunn Ritha-Dahle. 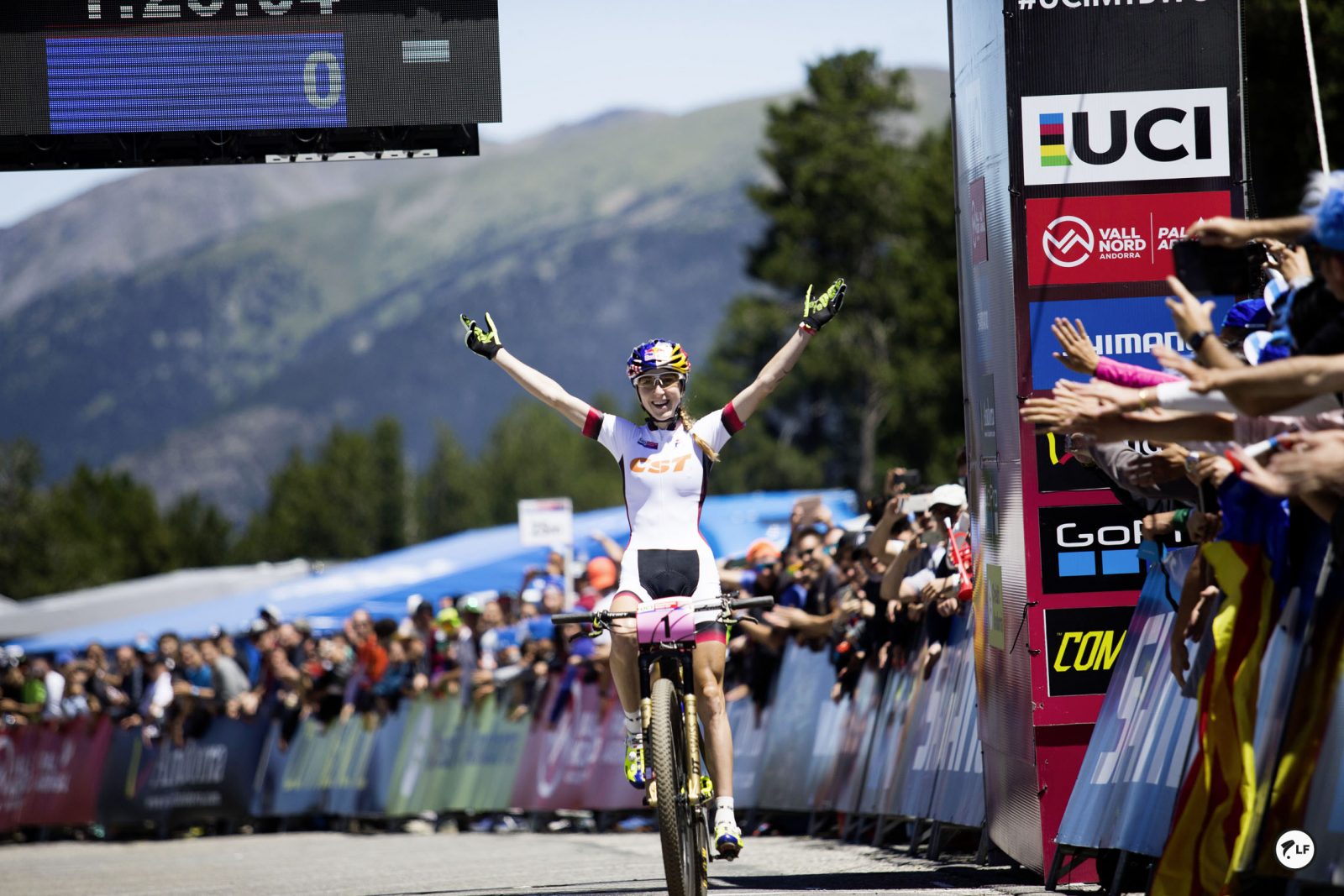