The hunt for glory ends in Rio, exactly where Swiss Nino Schurter wanted to: on the top spot of the XCO olympic podium. Nino controlled his strongest competitor of the day, Kulhavy, until lap 6, when he opened the gas and rode to the long awaited gold medal. 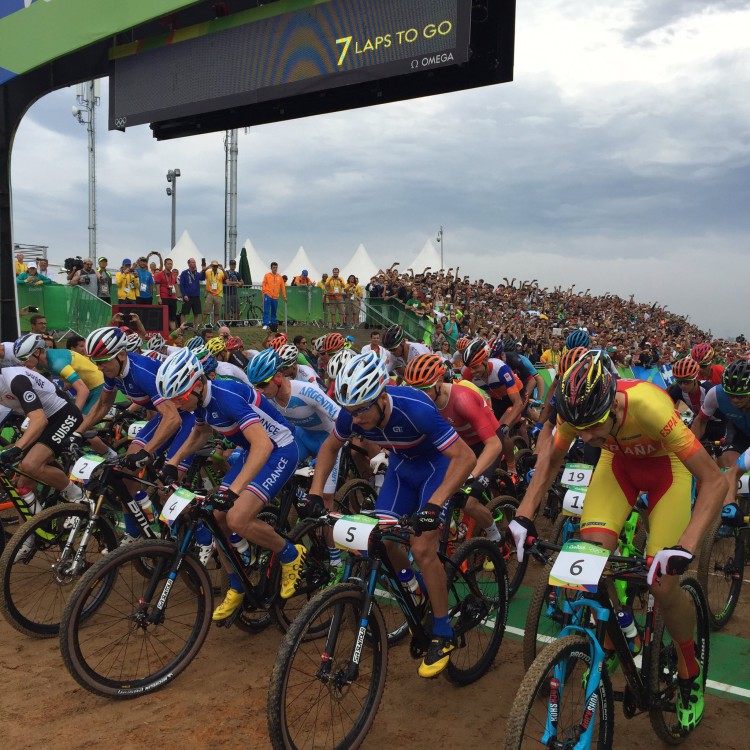 A tough race due to the loose track, wet from the rain of the past night. Road world champion Peter Sagan managed to climb to the third spot after the launch lap, but had to surrender to a front flat tire, exactly as Italian Marco Aurelio Fontana. 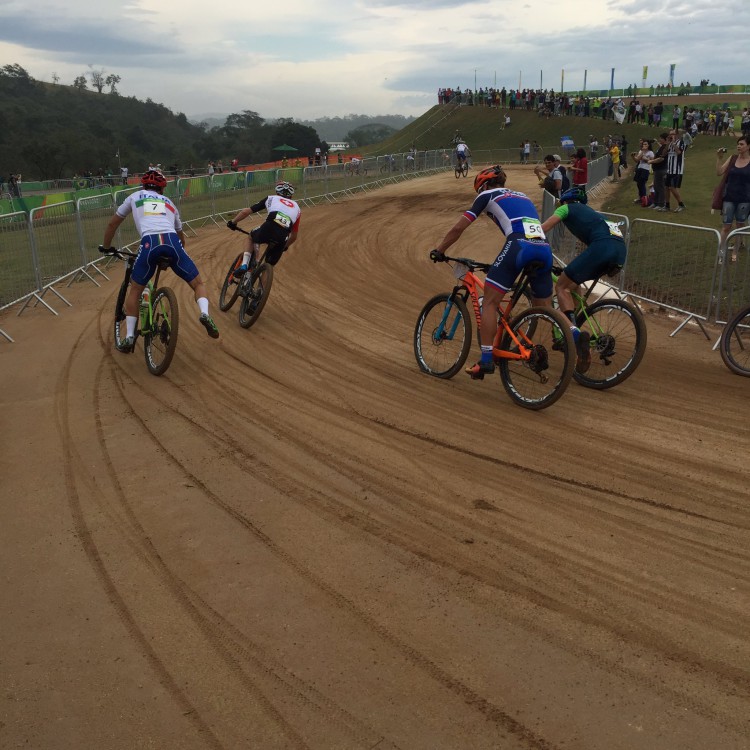 The two drifting, both with a flat front tire. 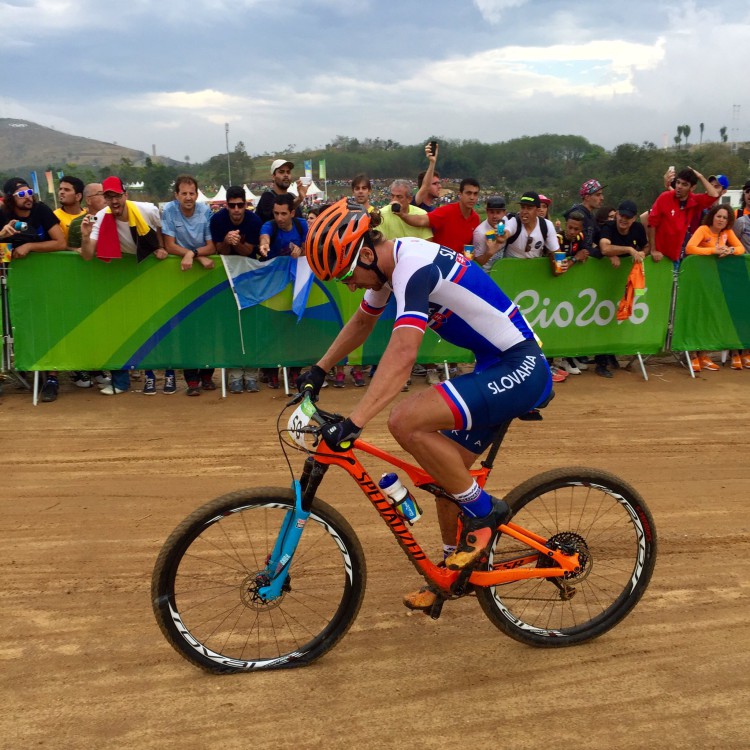 Bad day at the office for one of the favourites, Julien Absalon (8th), that never got into the top position to fight for a medal. 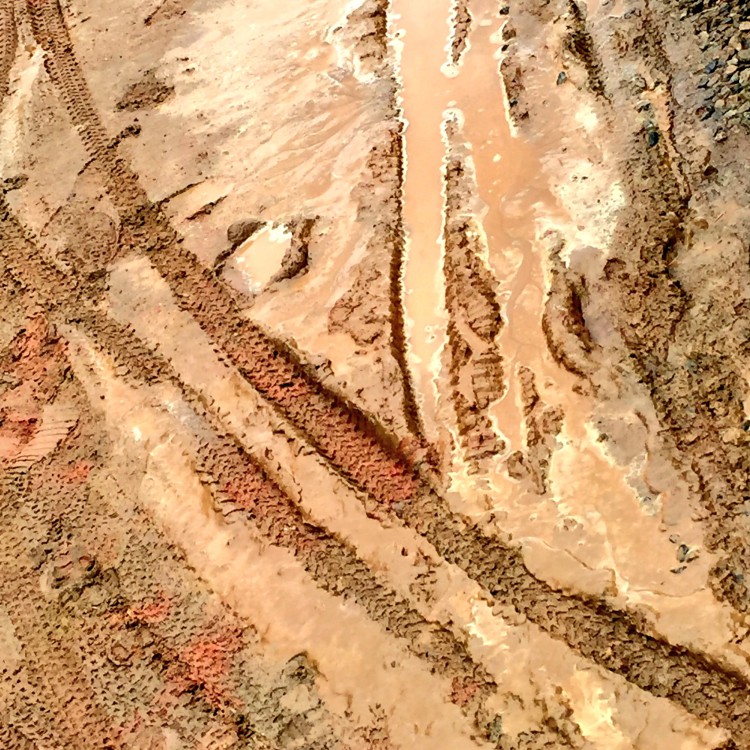 Interesting fight for bronze between French Marotte and surprising Spanish Coloma. The latter won this duel 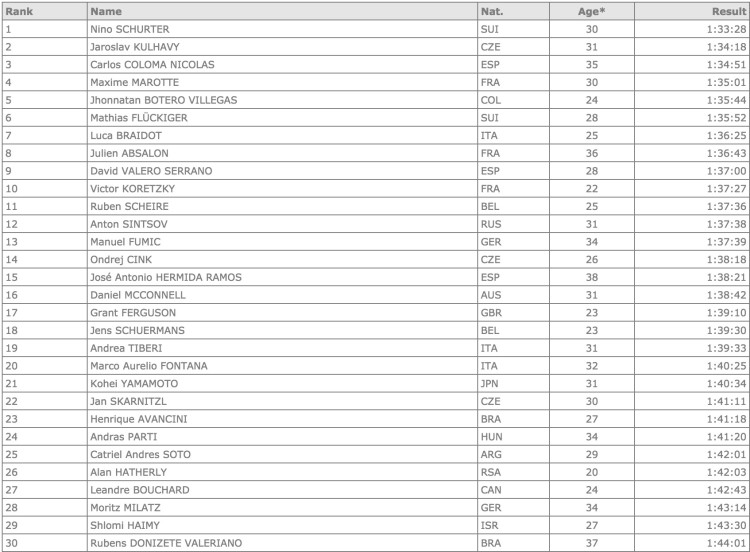 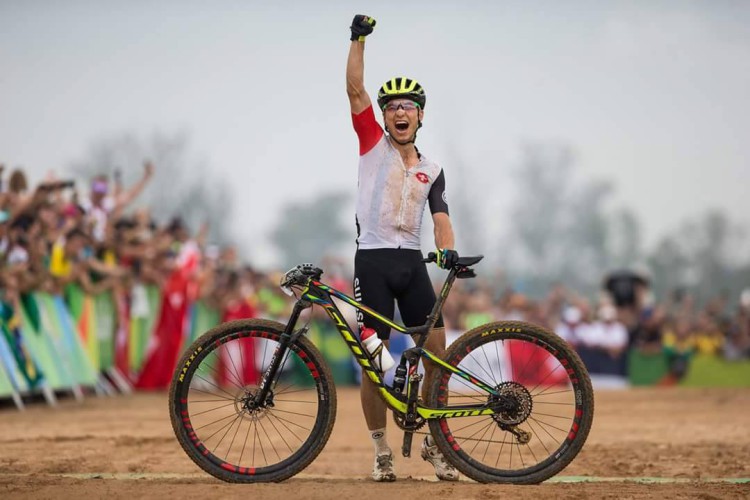 Thomas Frischknecht had the right t-shirt in his bag! 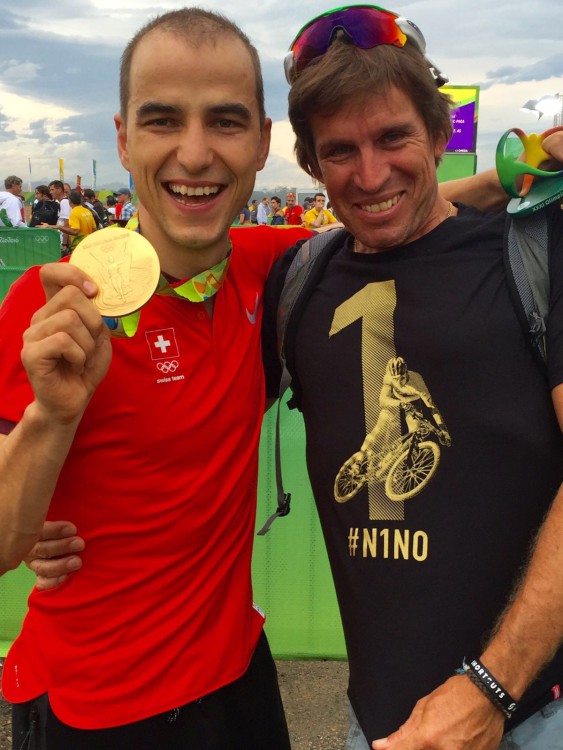