Onza announced that it has updated the Canis, its mainstay tire for cross country and marathon. In a play on the name, Onza describes the Canis as “as fierce as a wolf but as reliable as your neighbor’s dog”, thanks to the new design with larger and more widely spaced knobs, with much steeper ramps. Details that allow the Canis to roll better and at the same time have more traction and grip when braking than the previous model. 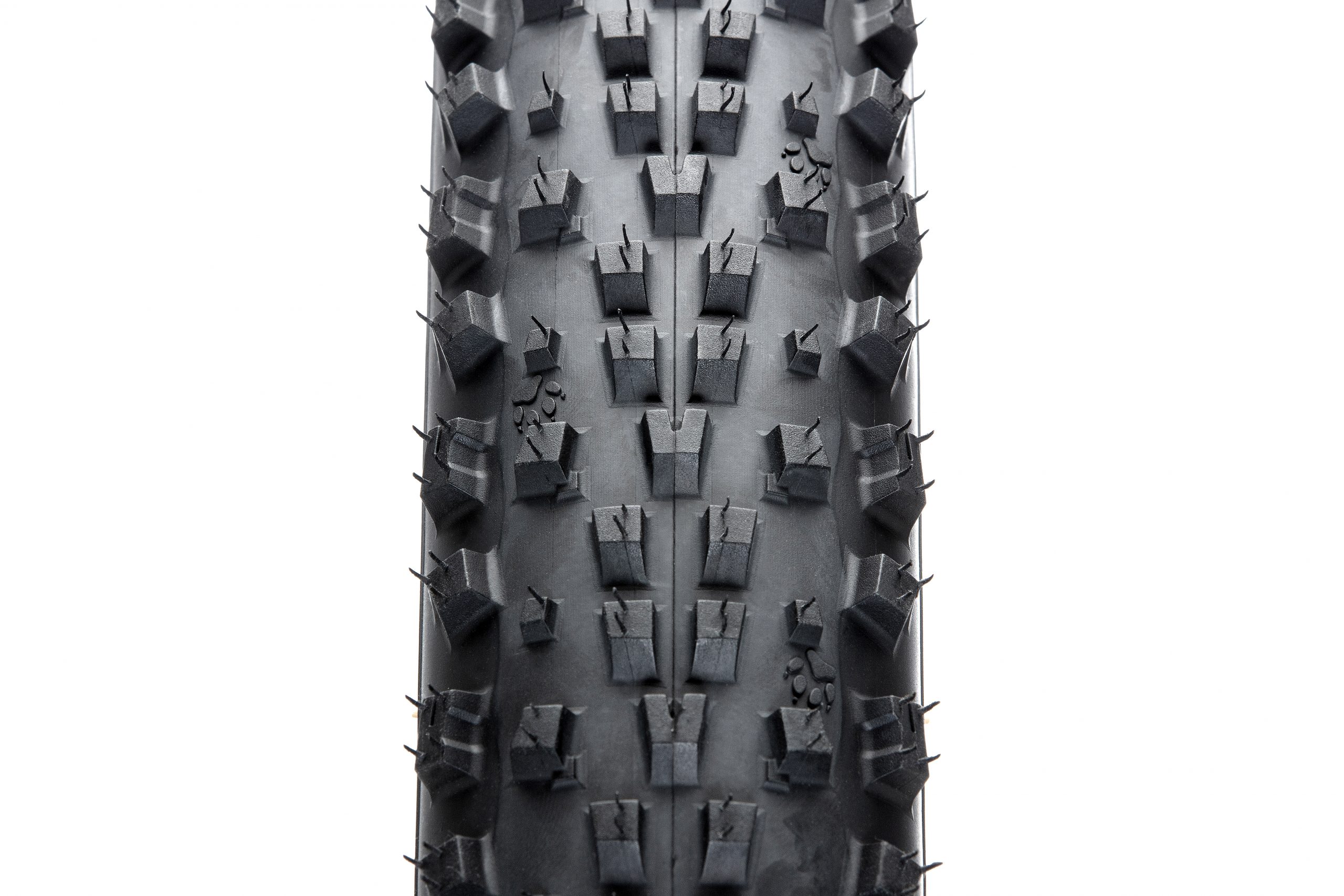 The new Canis is available in two versions, black or skinwall. Both versions are identical in features with an XCC casing using a single 60tpi ply, Medium Dual Compound with 45a and 60a. The dimensions are 29″ diameter by 2.30″ nominal width by 59mm effective width. 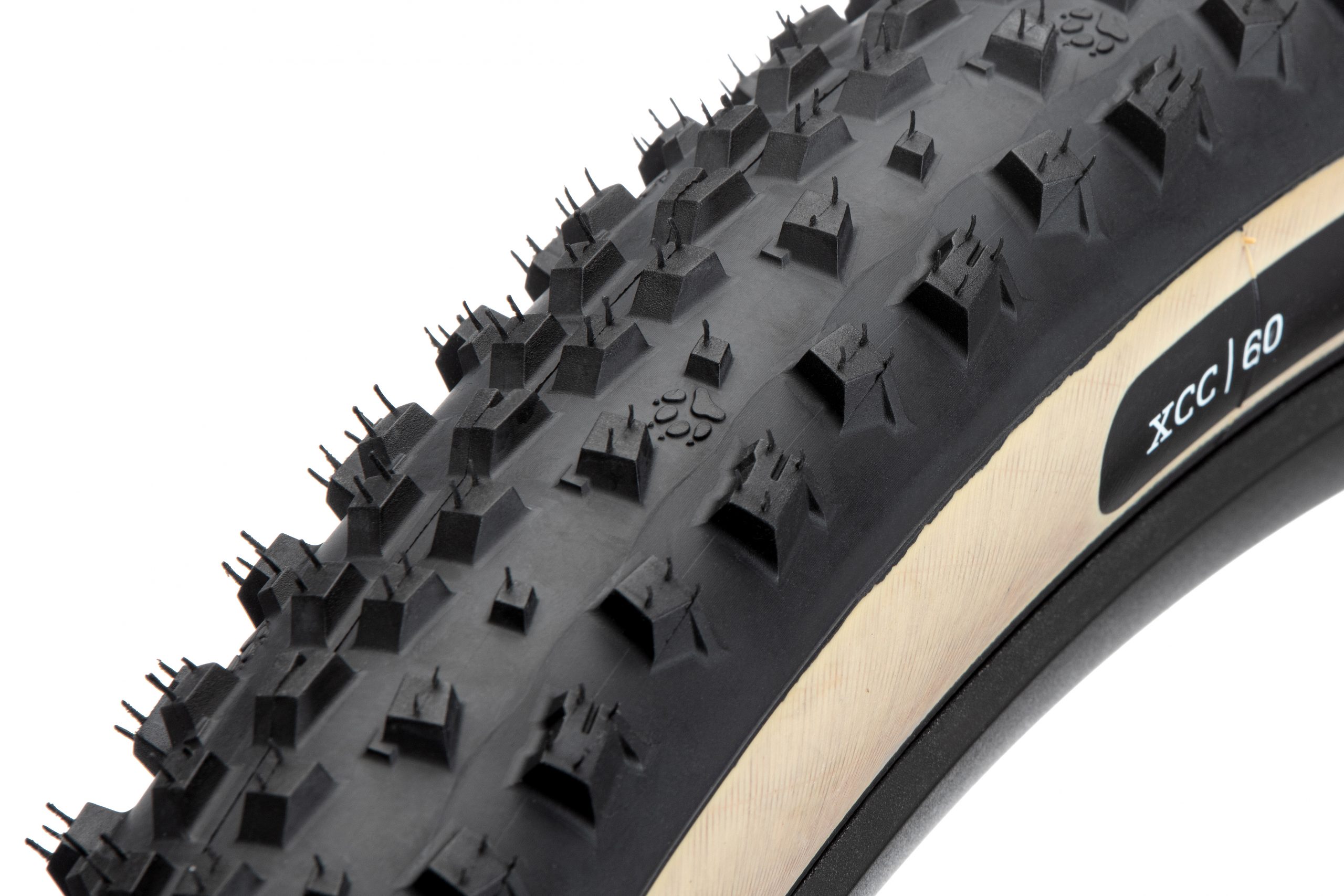