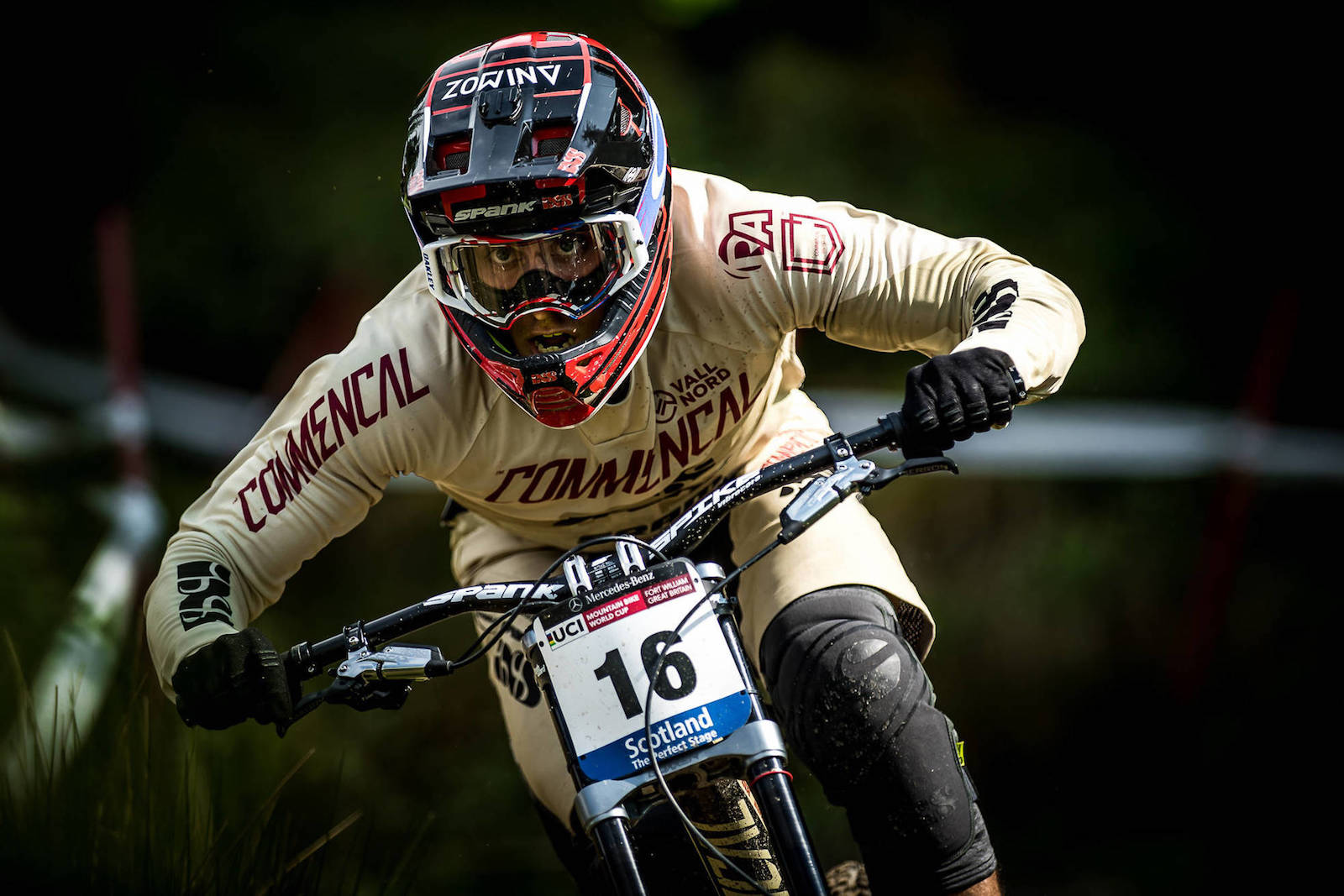 The second round of the UCI DH World Cup in 2018 was probably one of the wildest editions of the long history of Fort William, with a few twists, a patchy live feed, and a challenging track to boot. In spite of the weather forecast that with two days of threatening storms and despite some clouds last night which made racers fear the worst, the race ran on extremely dry terrain that made the track quite slippery.$ 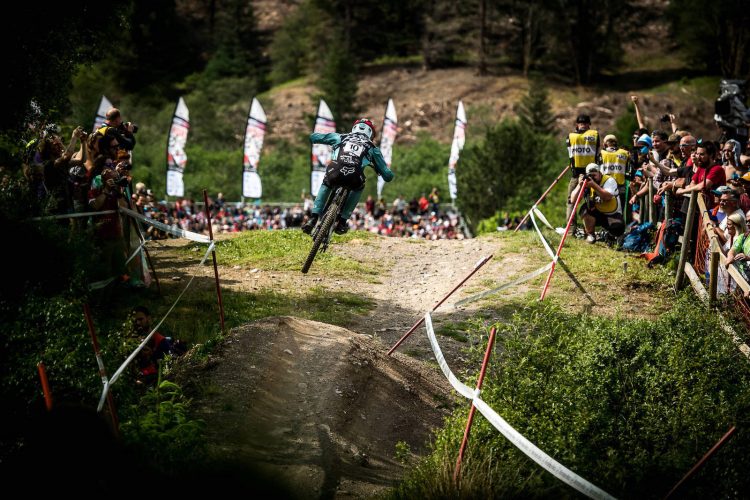 Despite the usual predictions, it was the Frenchman Amaury Pierron who would claim the victory, the first of his career. It was a perfect run – aggressive and calculated, pedaling in every stretch that would allow it. Second place went to his fellow countryman, Loris Vergier, who paid dearly for a mistake in the central rock garden, closing at .27 from the first step of the podium. Troy Brosnan struggled strenuously to land an excellent run but he just couldn’t go beyond third place, just .4 seconds from Vergier. 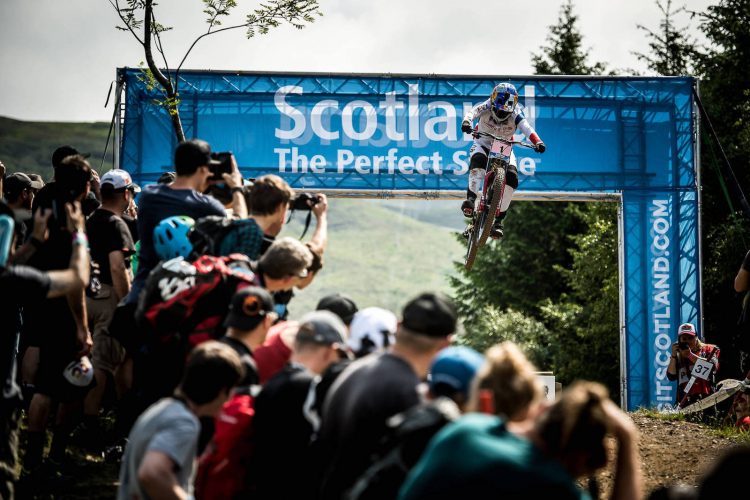 Fourth place went to an outsider, Reece Wilson, from the Commençal team who held the hot seat for most of the race marking the time to beat for all the top riders. Fifth position for Loic Bruni. Aaron Gwin would crash, closing out in 20th place, however, maintaining the leadership of the overall while Luca Shaw, winner of the qualifying heats yesterday, had to give up due to a puncture. 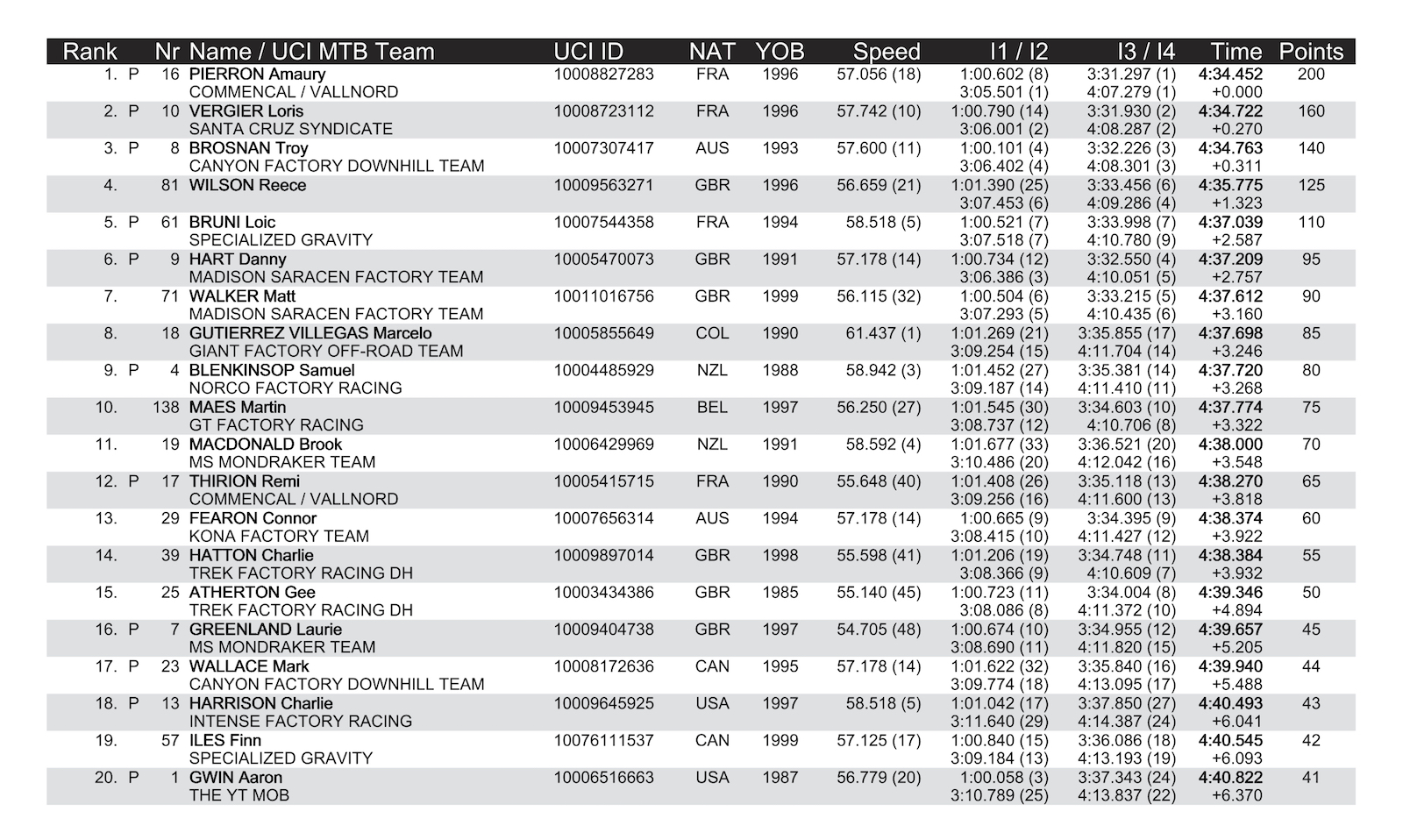 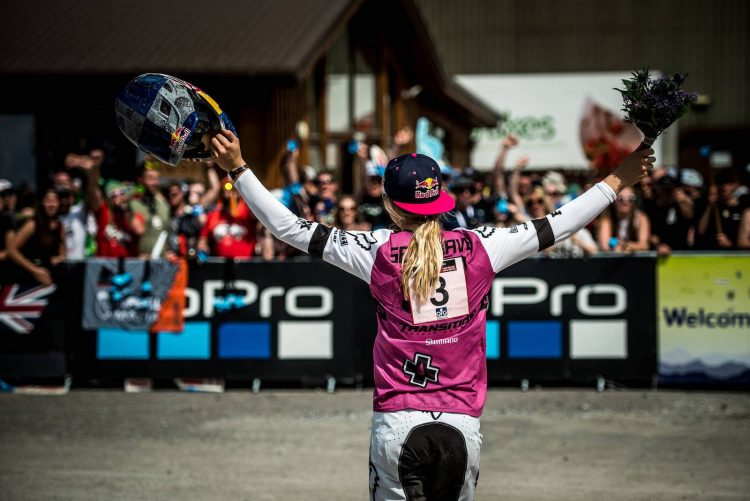 Results were shaped by crashes in the women’s field where Tahnée Seagrave won by cruising a fast and error-free run that allowed her to create a good margin of separation on the competitors. Myriam Nicole finished second despite a fall that slowed her by several seconds while she was leading a good run. 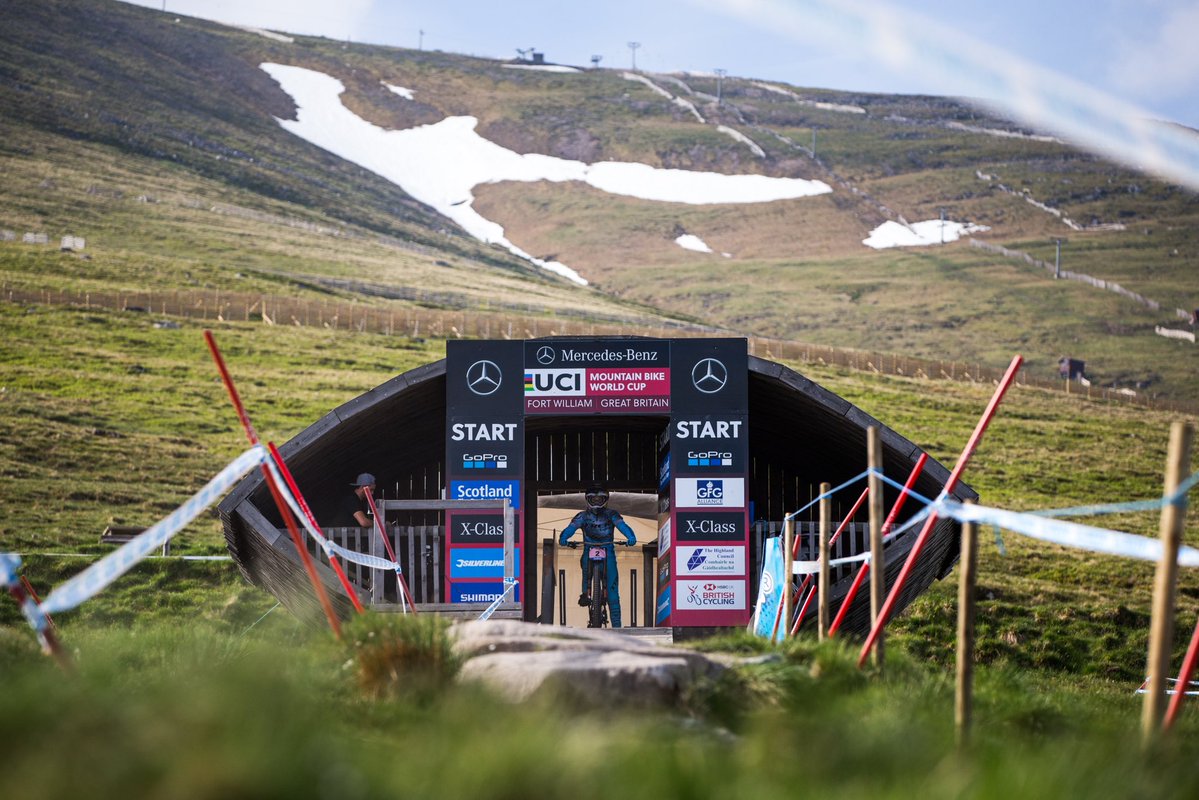 Third position for Rachel Atherton who ended however with a respectable time, despite falling victim to a broken chain in the initial sprint a few meters after the start gate and then a fall in the technical section.

Kye A’Hern confirms the result of the qualifying heats and won the Fort William race in the men’s Junior category. Thibaut Daprela chased him down with less than 8 tenths of a gap while Kade Edwards closed out in third place. 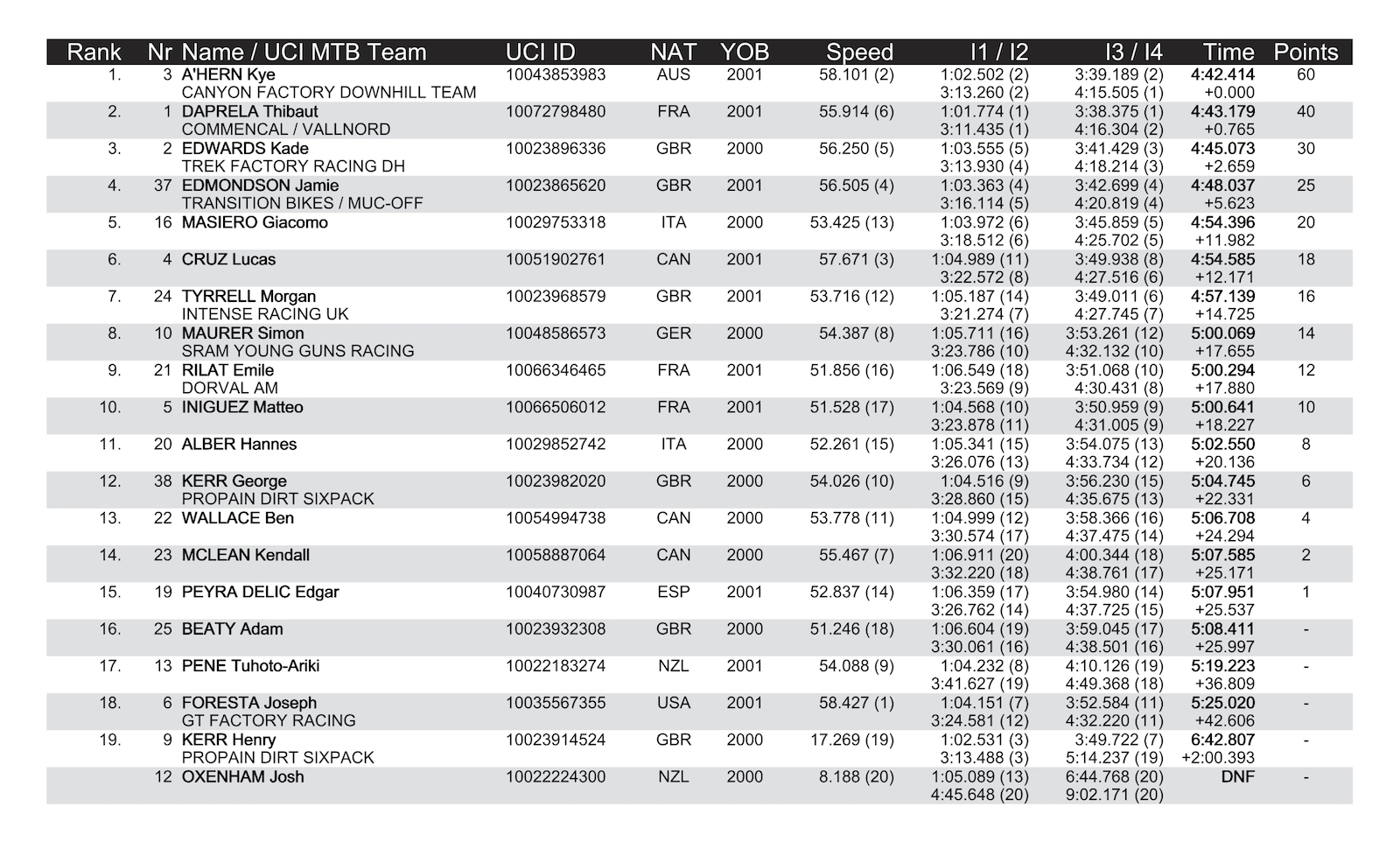 Among the women’s Junior is Valentina Holl’s domination that leaves the first pursuer 29 seconds back, showing that she’s clearly superior in the Junior category where today she would have ended in fourth place.