[ad3]  In Cairns at the moment, it looks like Loic Bruni is picking up right where he left off with some heavy momentum from Lourdes.  Although Aaron Gwin won the race, everyone left talking about Loic.   Troy Brosnan is nipping at his heels less than a tenth of a second back, and Tracey Hannah cruised in with the fastest time as well.  Perhaps the local knowledge helped them both.  In juniors, Nik Nestoroff posted the fastest time.  Photos below after the results 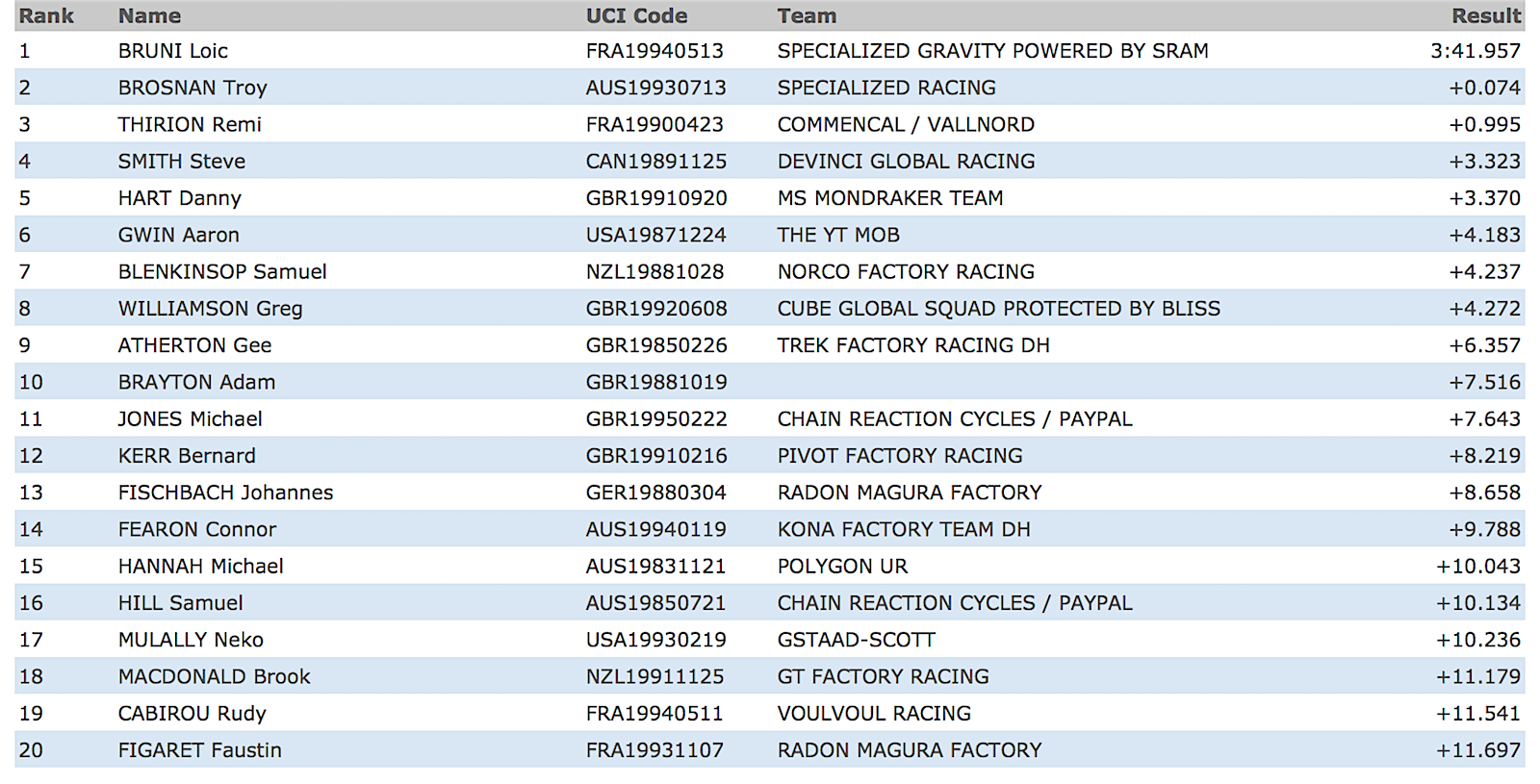 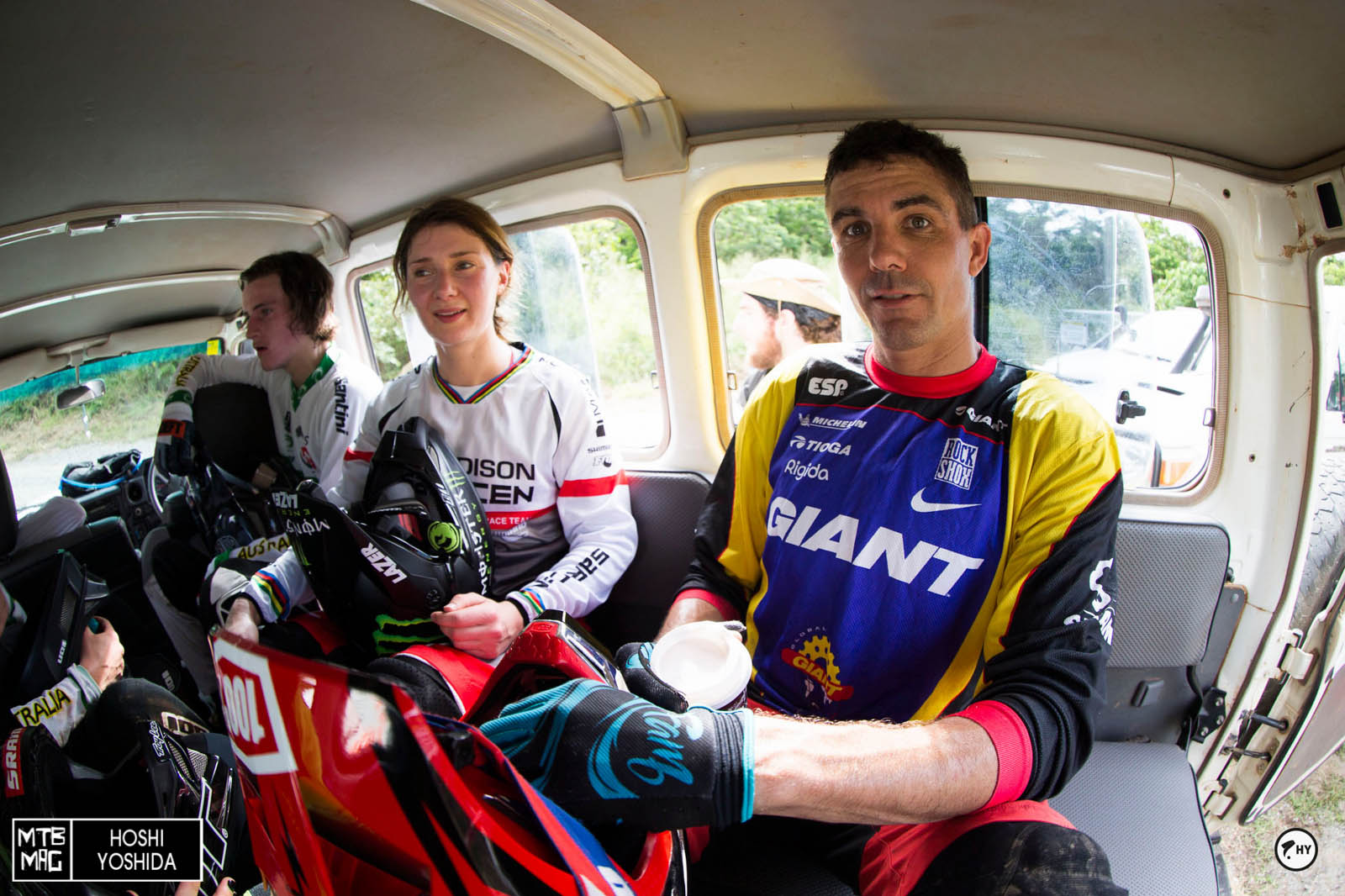 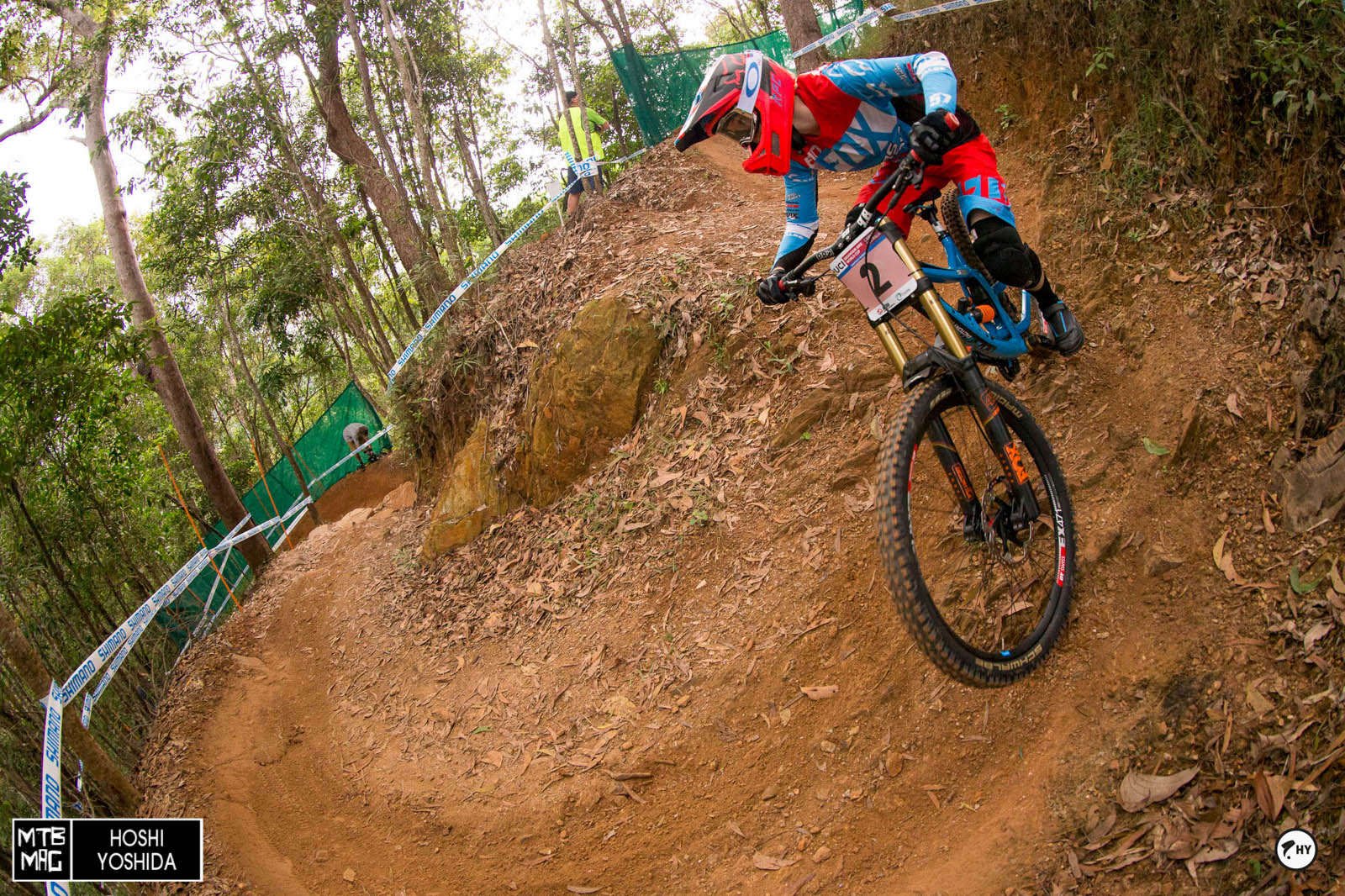 Lots of tight turns in this track. 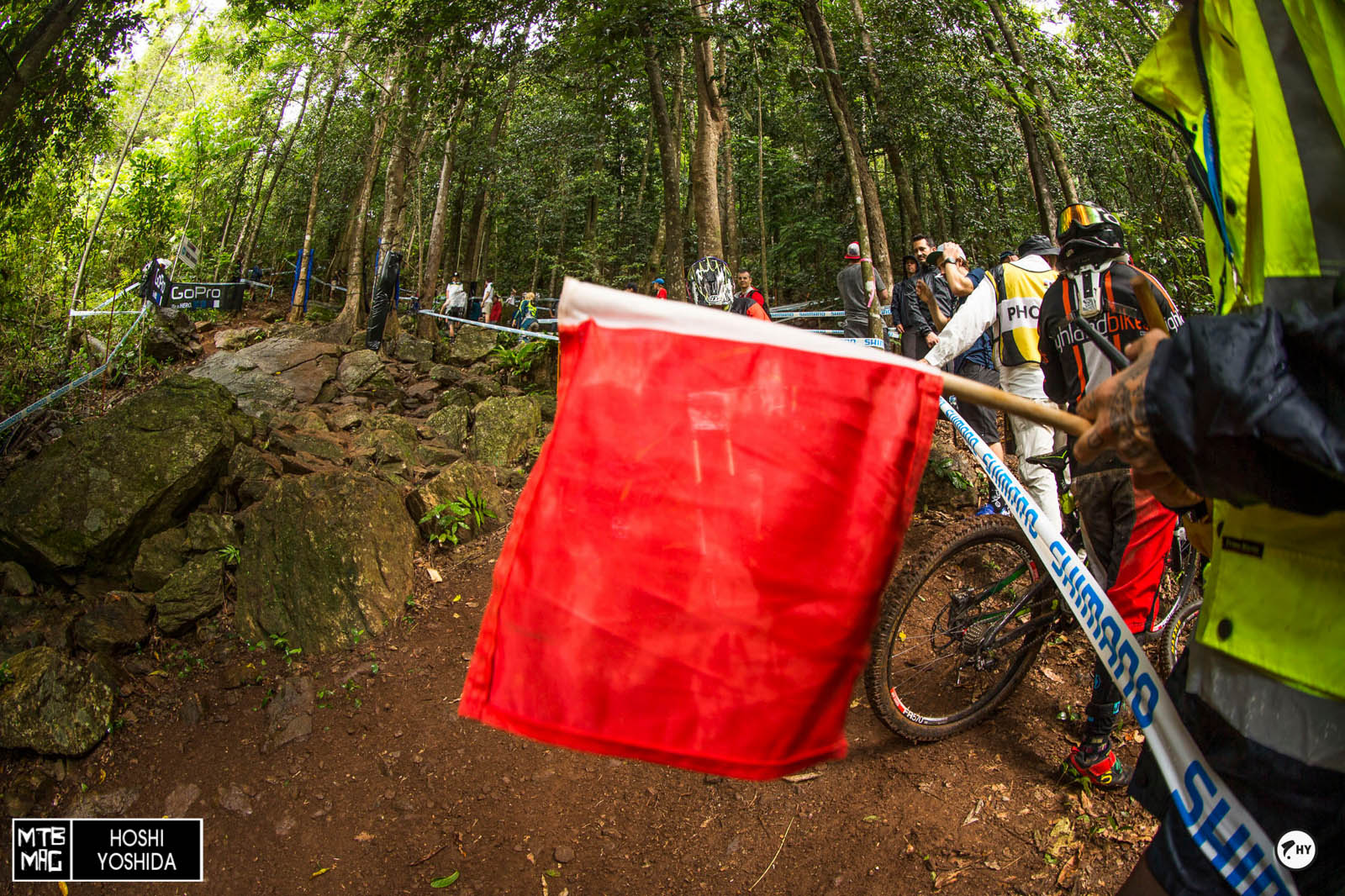 Surely riders will see a great deal of these this weekend. Tacky dirt…unless it gets wet. 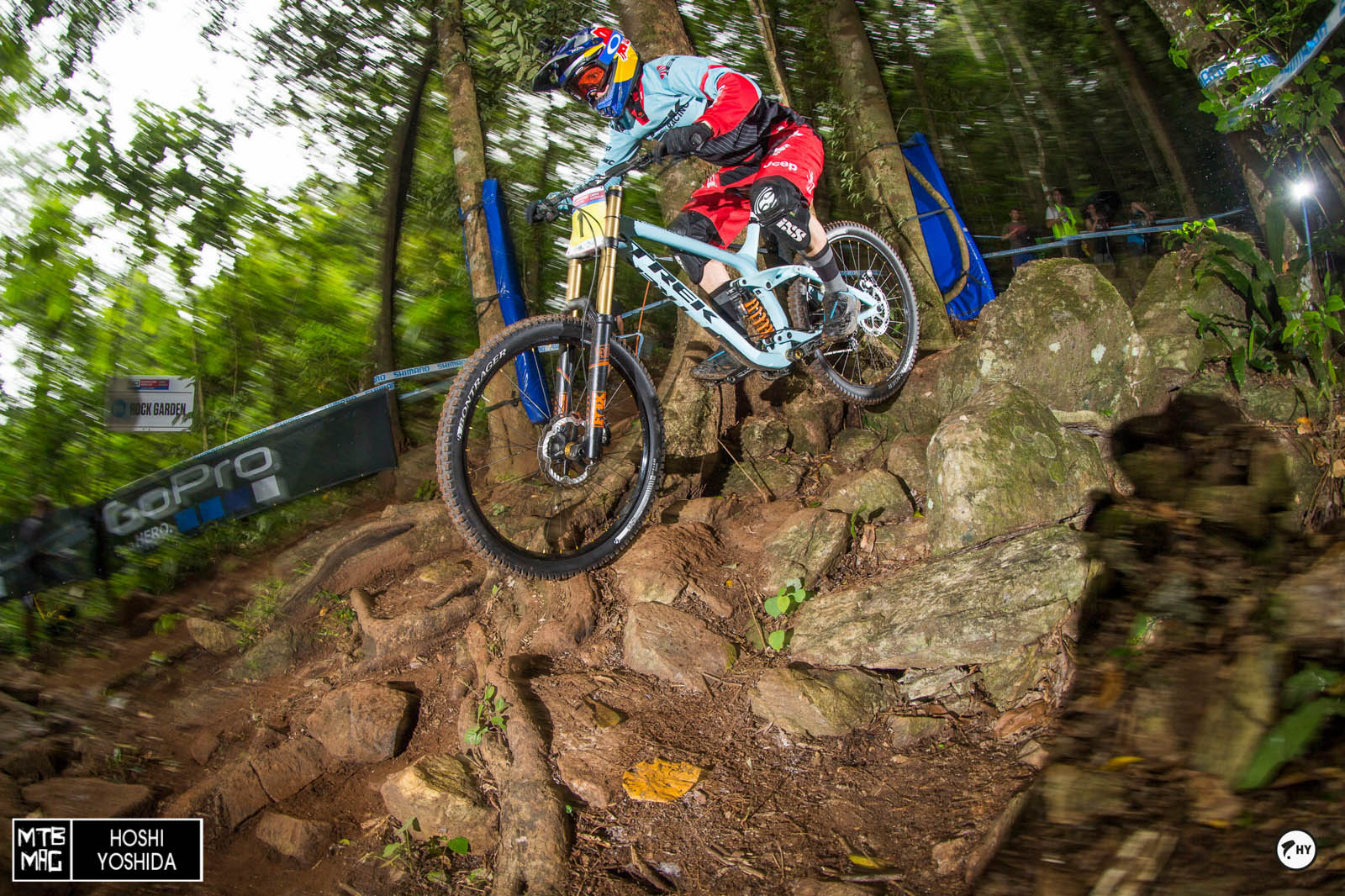 …and one of the only people who ever beats Rachel. Manon Carpenter. 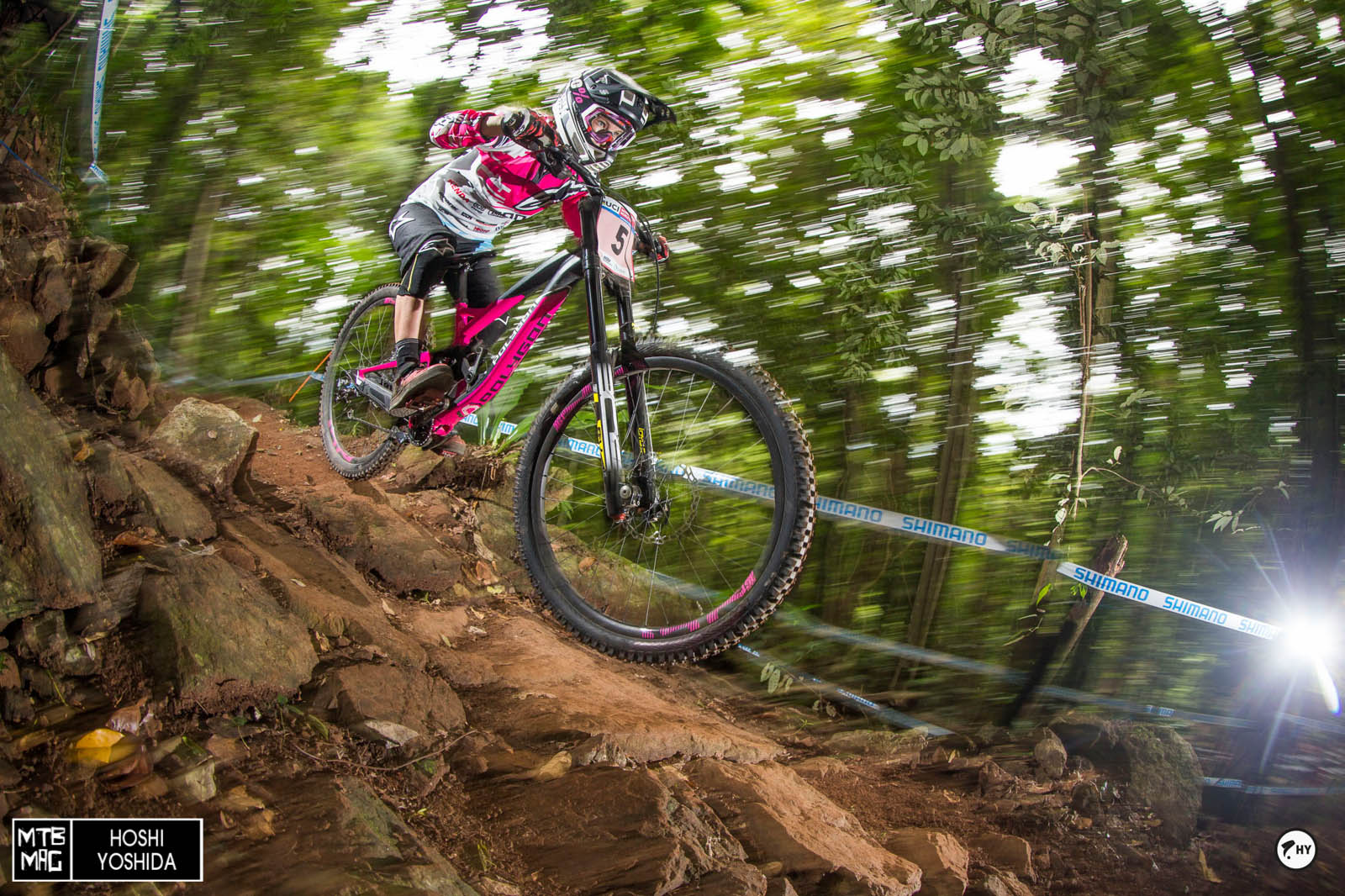 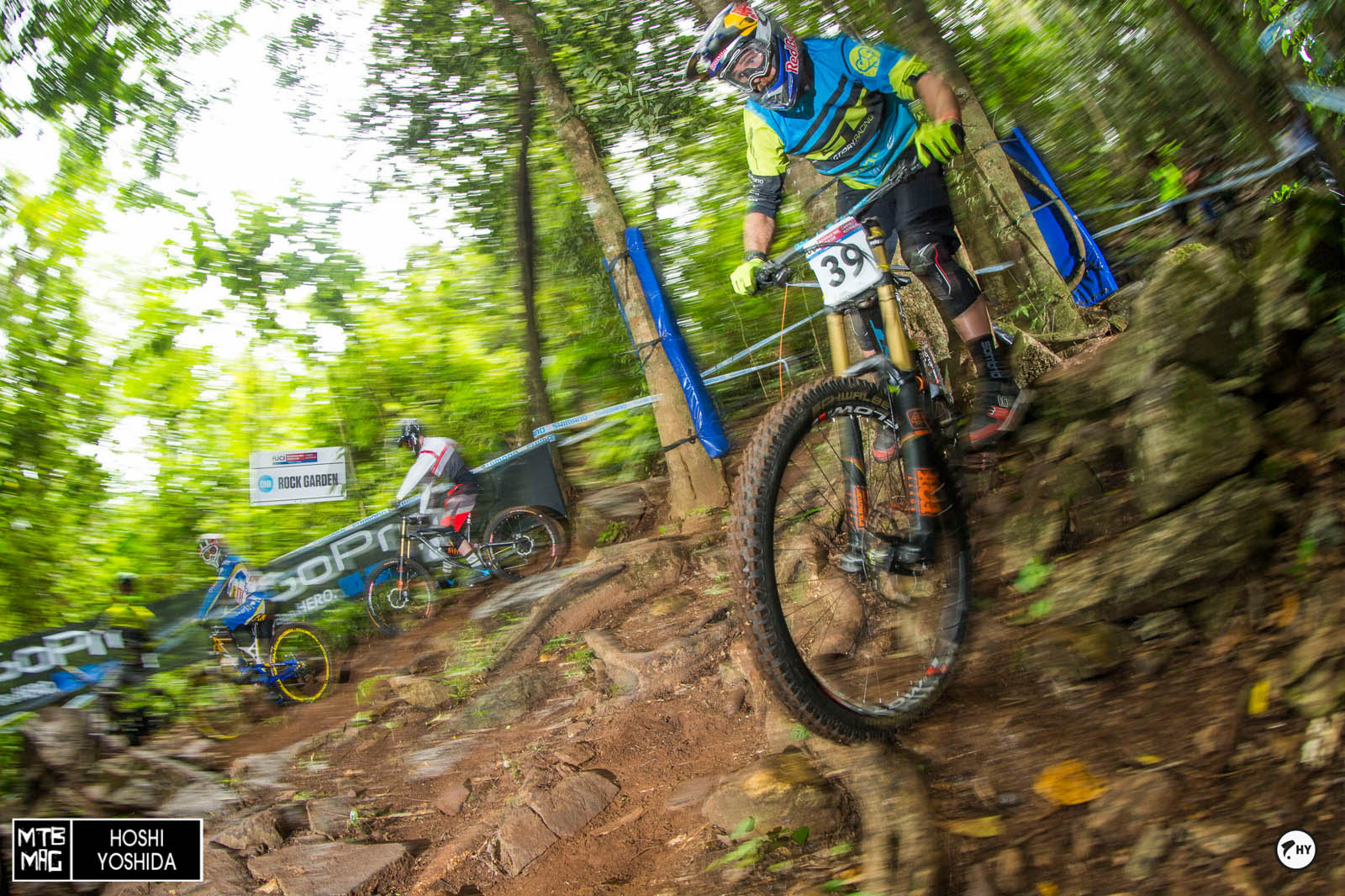 Bulldog looking to get back up to speed after a rough time in Lourdes. 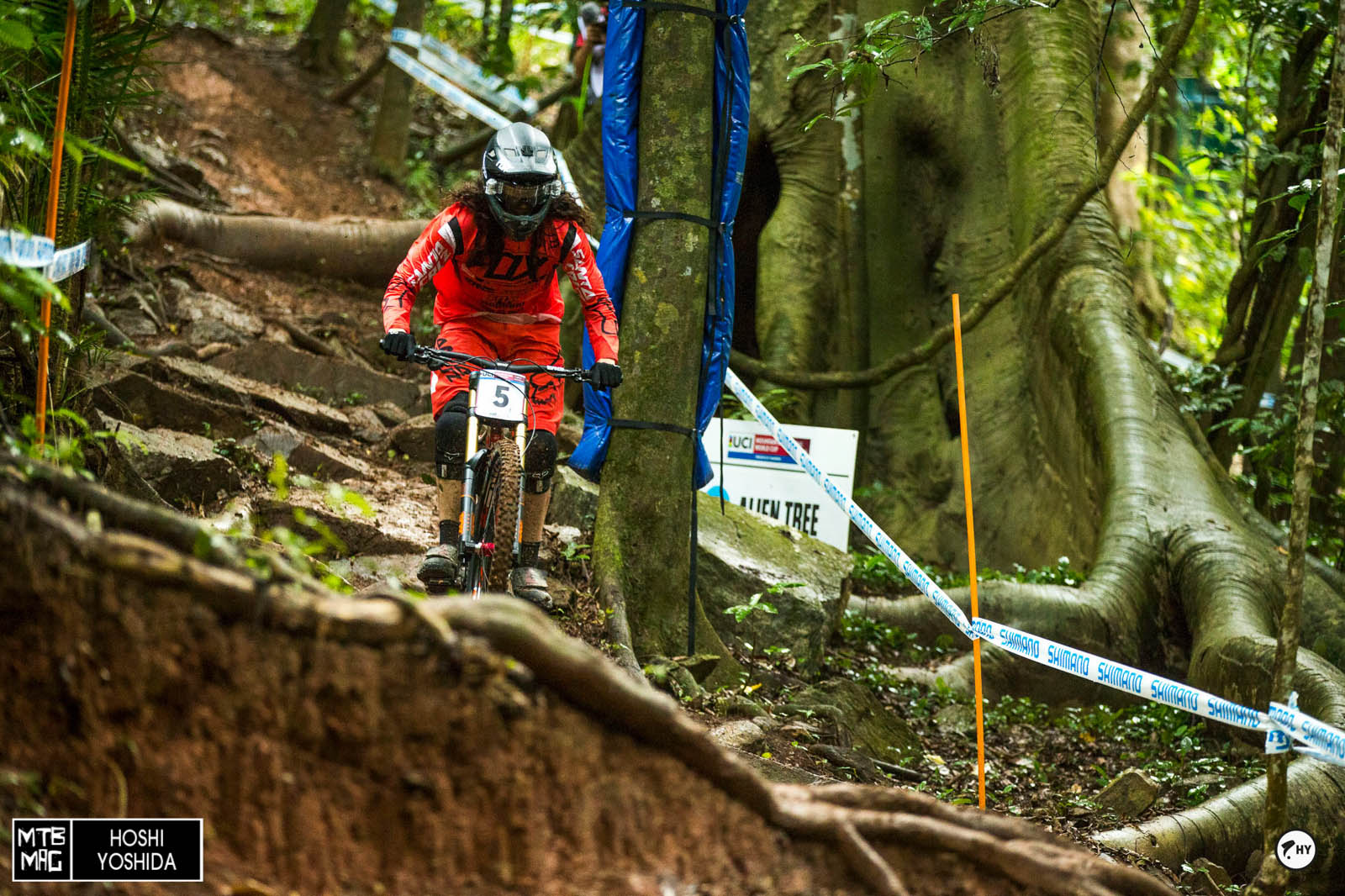 If Troy stays on the bike, we think he’ll have a really solid showing here… Always styling. Sam Blenkinsop still looking for another win. It’s been some time. All eyes on Loic. Booter out of the whoops. Sam Hill could be a silent assassin on home court in Cairns. Mick Hannah pulling needles down the nastiest section of the track. Gwin with the moto steeze. Hopefully Sam reeled this one back in. This track is wild enough that even Gwin goes off the rails at times. It’s quite rare to see the Greg Minnaar without perfect poise. Loic is already tucking and it isn’t even qualies. Could this finally be his round?