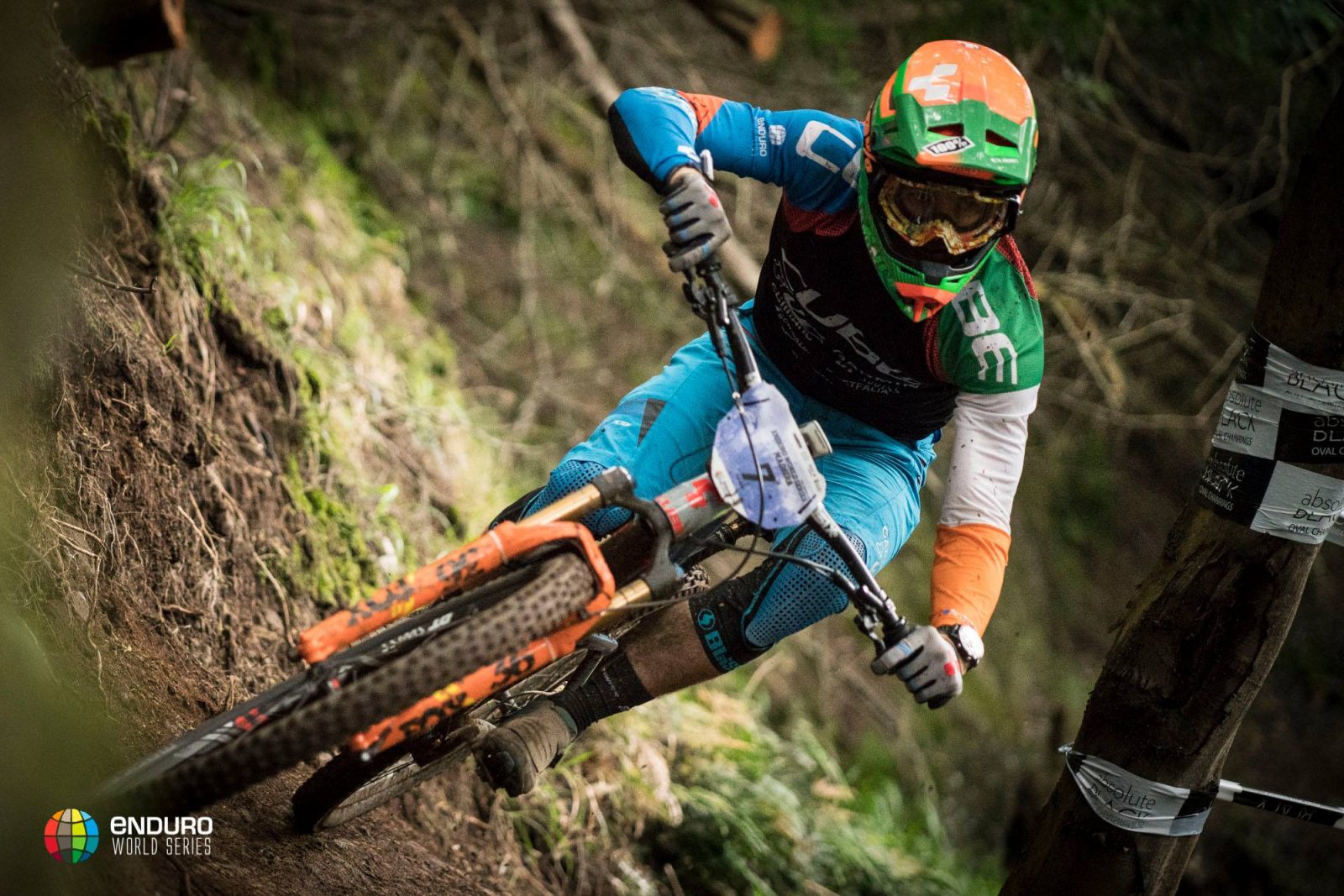 After two incredibly hard fought days of racing it was Greg Callaghan and Cecile Ravanel who came out on top at the Enduro World Series powered by Freeride Madeira, sponsored by Absolute Black.

The third round of the Enduro World Series proved to be one of the most challenging to date – both race days stayed dry but rain on the first day of practice left its mark on the already difficult tracks. The variety of trails – from steep and rocky to long and physical – caught out plenty of riders, leading to heartbreak for Jesse Melamed (Rocky Mountain Urge-bp) who led for most of the race until a mechanical on stage seven ended his day. 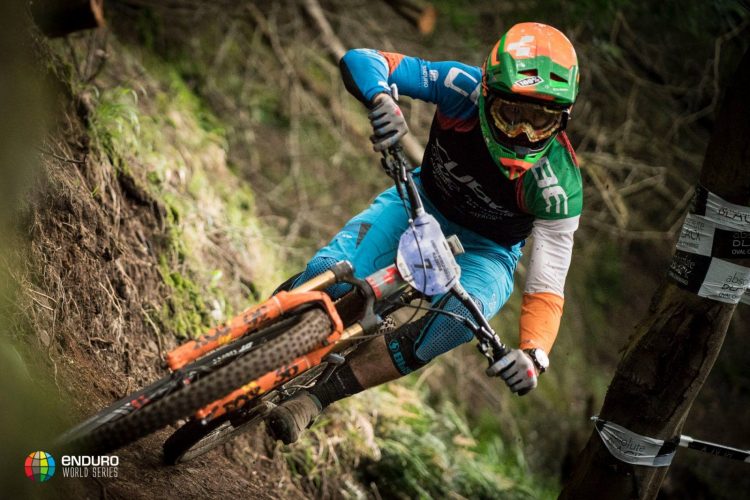 The men’s race came down to the wire, with just two seconds separating Greg Callaghan (Cube Action Team) and Martin Maes (GT Factory Racing) going into the final stage of the day. However it was Callaghan who pulled ahead to win the race, taking five seconds out of Maes, with Damien Oton (Devinci Global Racing) coming third.

Now sitting top in the series rankings, Greg said: “It was a hard weekend. I knew before the race it was going to be eventful with a lot of mechanicals and a lot of problems for people and so I tried to play it consistent. There was so many people that could have won this weekend so I’m over the moon – it was amazing, absolutely amazing.” 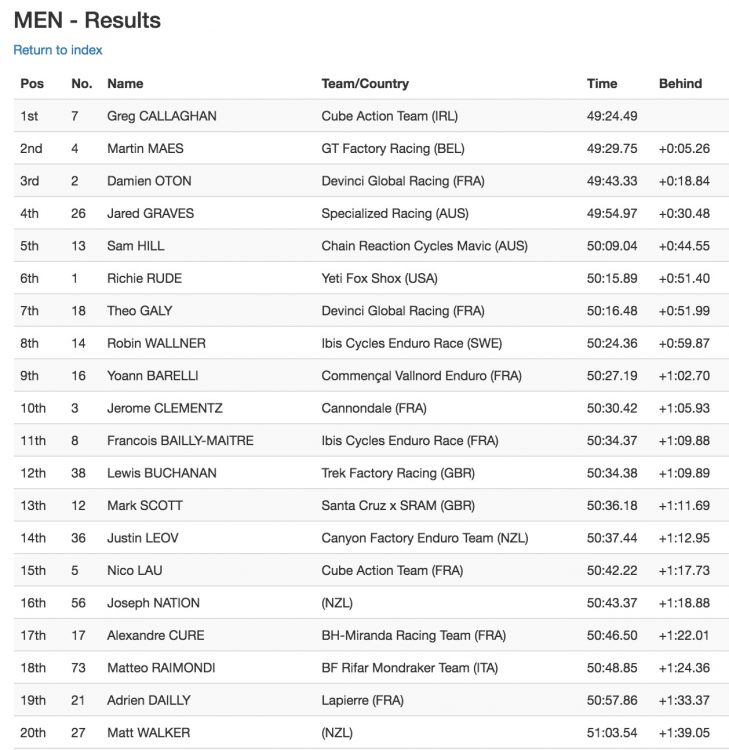 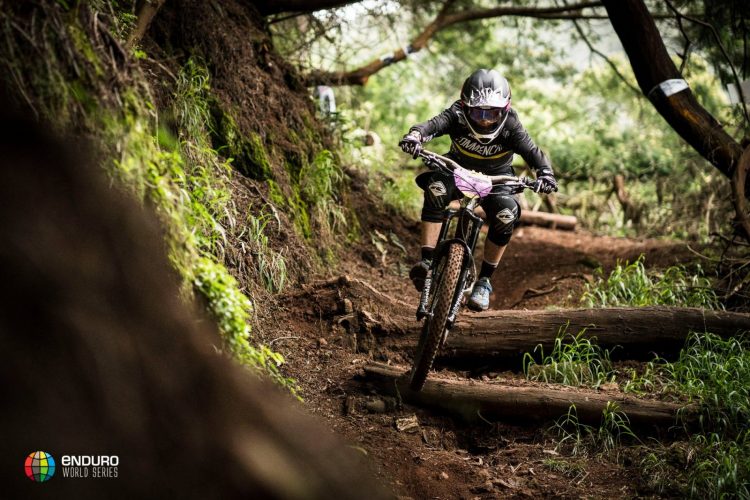 It was a different story in the women’s race, with Ravanel (Commencal Vallnord Enduro Team) dominating from the outset, winning all but one stage. Isabeau Courdurier (Sunn) won a stage but it wasn’t enough to counter Ravanel’s speed and she had to settle for second. Israeli privateer Noga Korem put in an incredible performance that was rewarded with third place.

Cecile said: “It was hard because it was really slippery and stage three was scary. It was amazing though, to find all these different stages for enduro; long stages, short stages, some pedalling sections but not too long and some downhill steep stages – I really enjoyed everything in this race.” 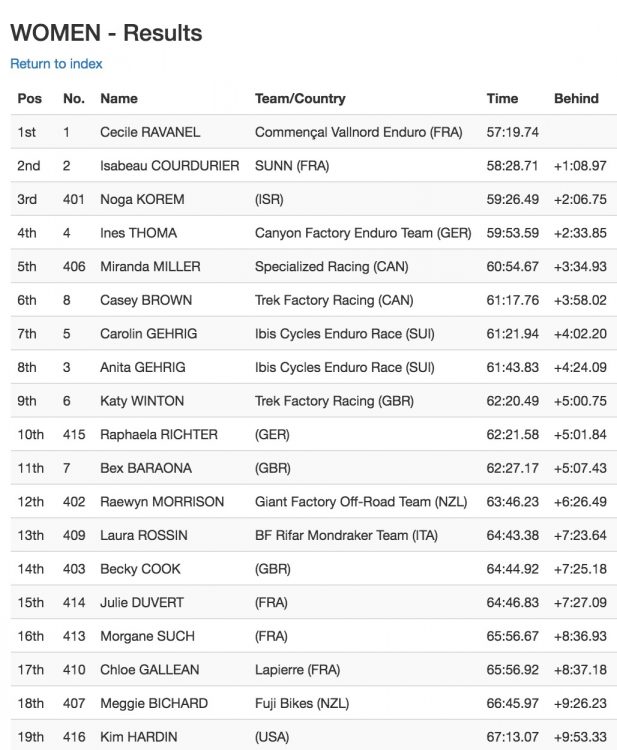 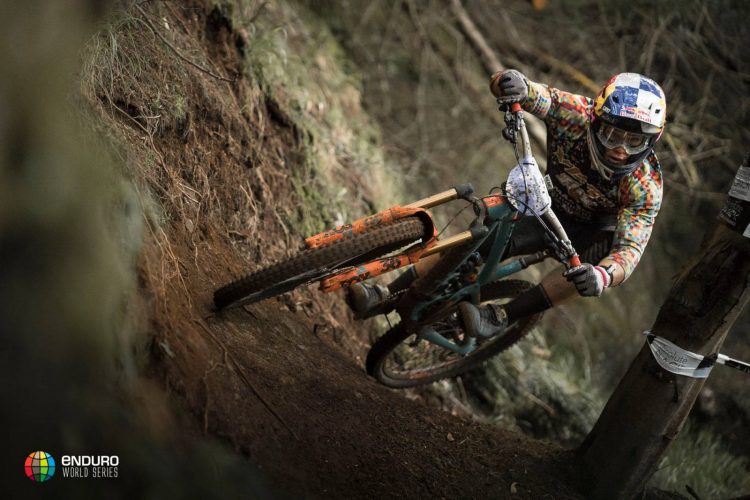 In the U21 Men Thibault Laly of France won, followed by Vajtech Blaha in second and Gabriel Torralba in third. Estelle Charles took the win in U21 women, Martha Gill was second and local rider Caroline Costa took third.

In the team competition Cube Action Team took team of the day, but it’s Ibis Cycles Enduro Race Team who lead the category in the overall rankings.

The Enduro World Series returns for round four on May 27th for the Emerald Enduro in County Wicklow, Ireland.