Richie Rude and Cecile Ravanel finished day two of the third round of the Enduro World Series just as they started it, at the top of the results sheet. 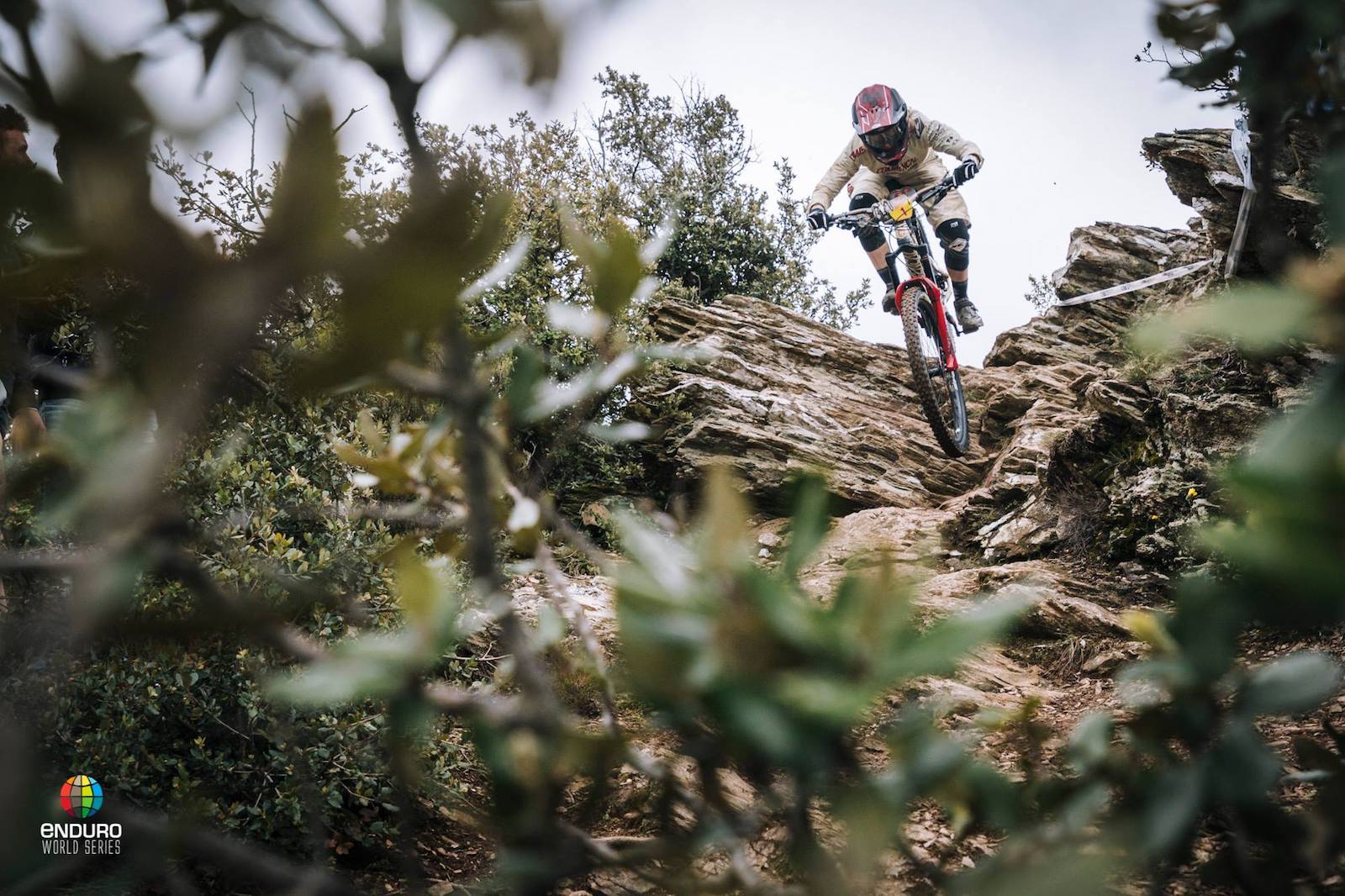 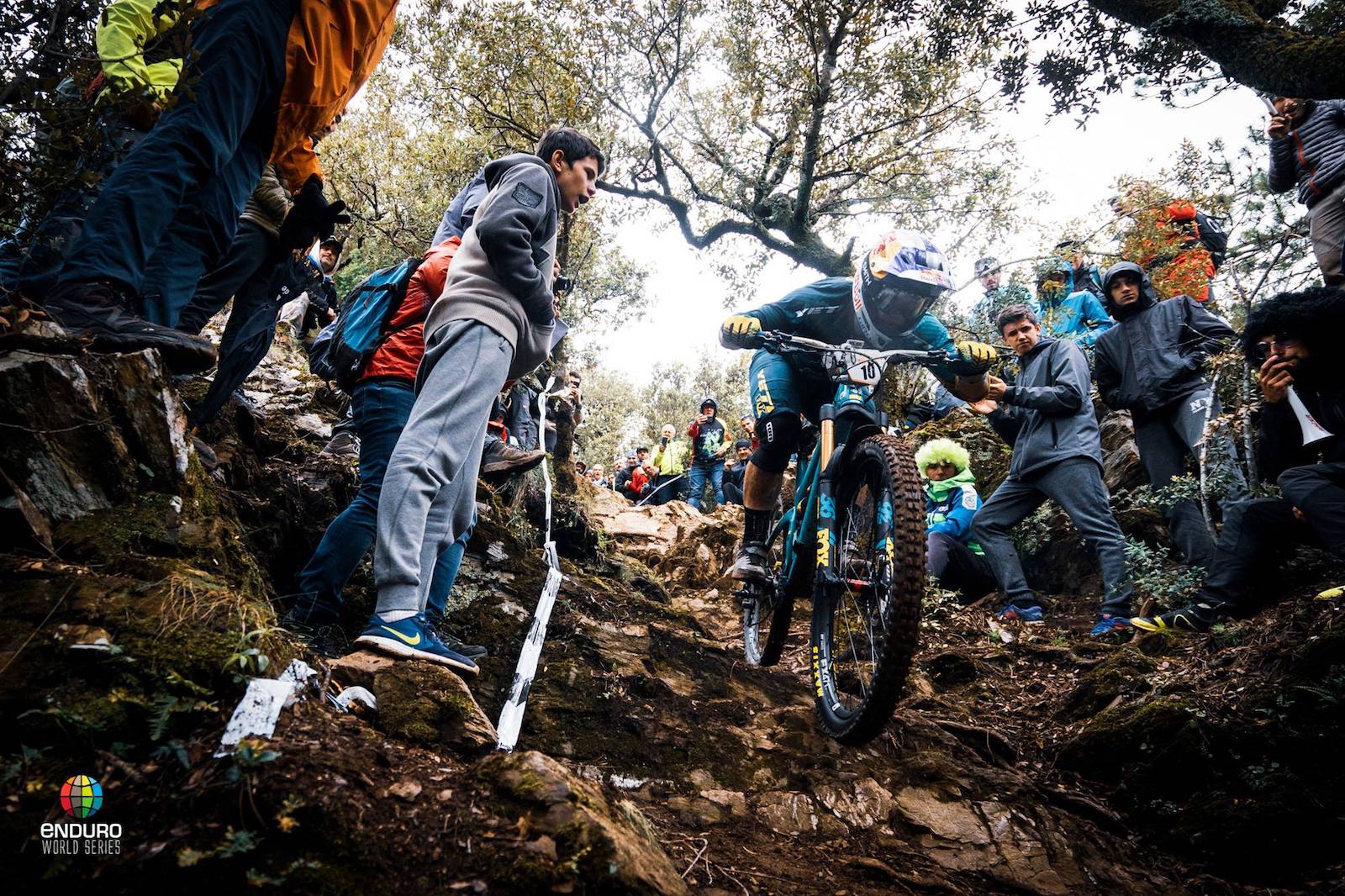 In the men’s competition Rude (Yeti Fox/Shox Factory Racing Team) and Adrien Dailly (Team Lapierre) battled it out all day on Sunday – with just one second separating them heading into the last stage of the day. However Rude put the power down and no-one could match him, finishing the race over five seconds up on Dailly. Martin Maes (GT Factory Racing) and Florian Nicolai (Canyon Factory Enduro Team) were also locked in competition for third place, with Martin winning out after a blistering run on stage eight. In the U21 Men Duncan Nason (Yeti Fox/Shox Factory Racing Team) cemented his series lead with another win, with Elliot Heap (Chain Reaction Cycles Mavic) in second and Frenchman Elliot Baud in third. Ella Conolly stamped her authority on the U21 women again, with Chloe Taylor in second and Abigale Lawton in third. 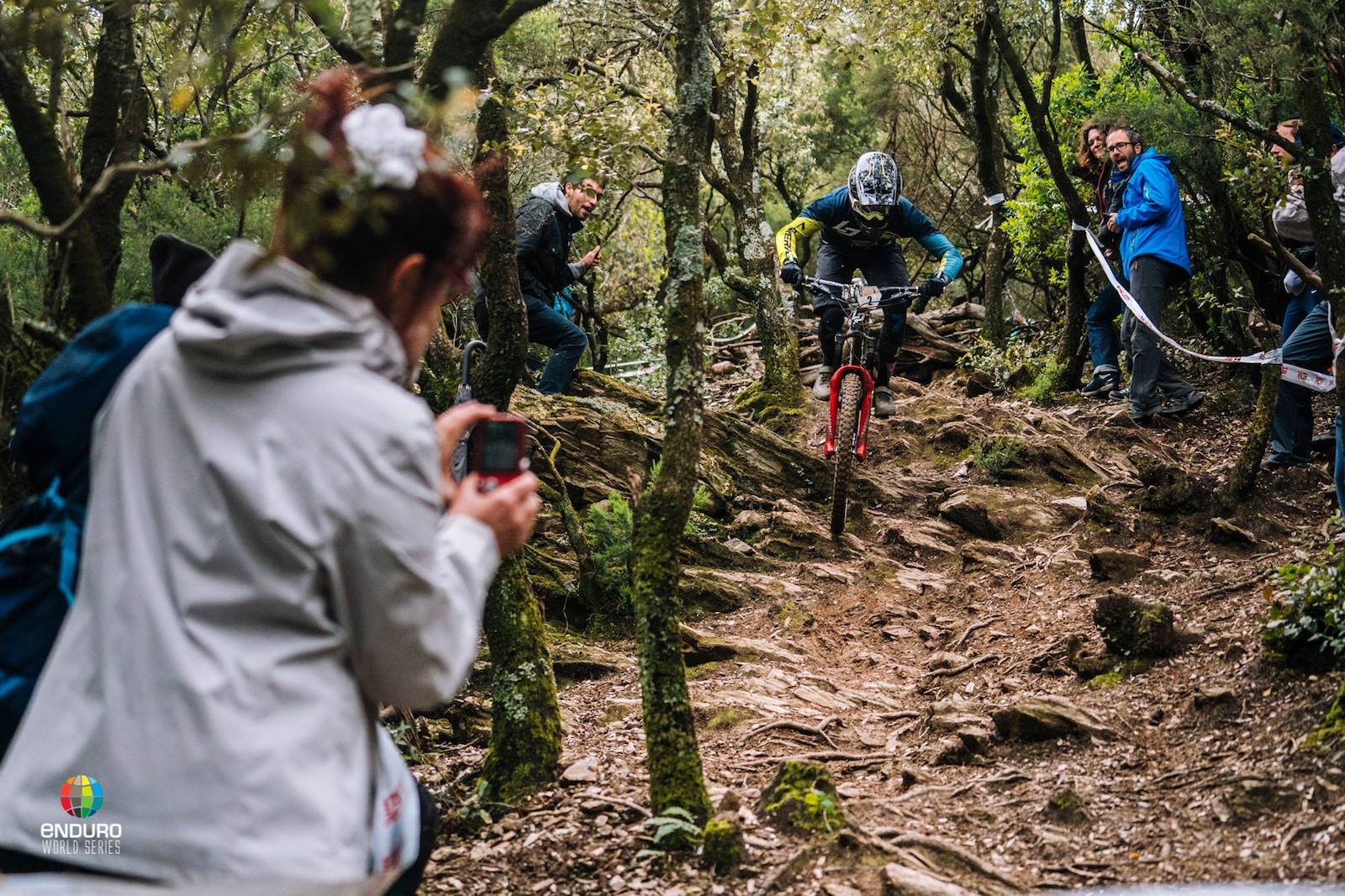 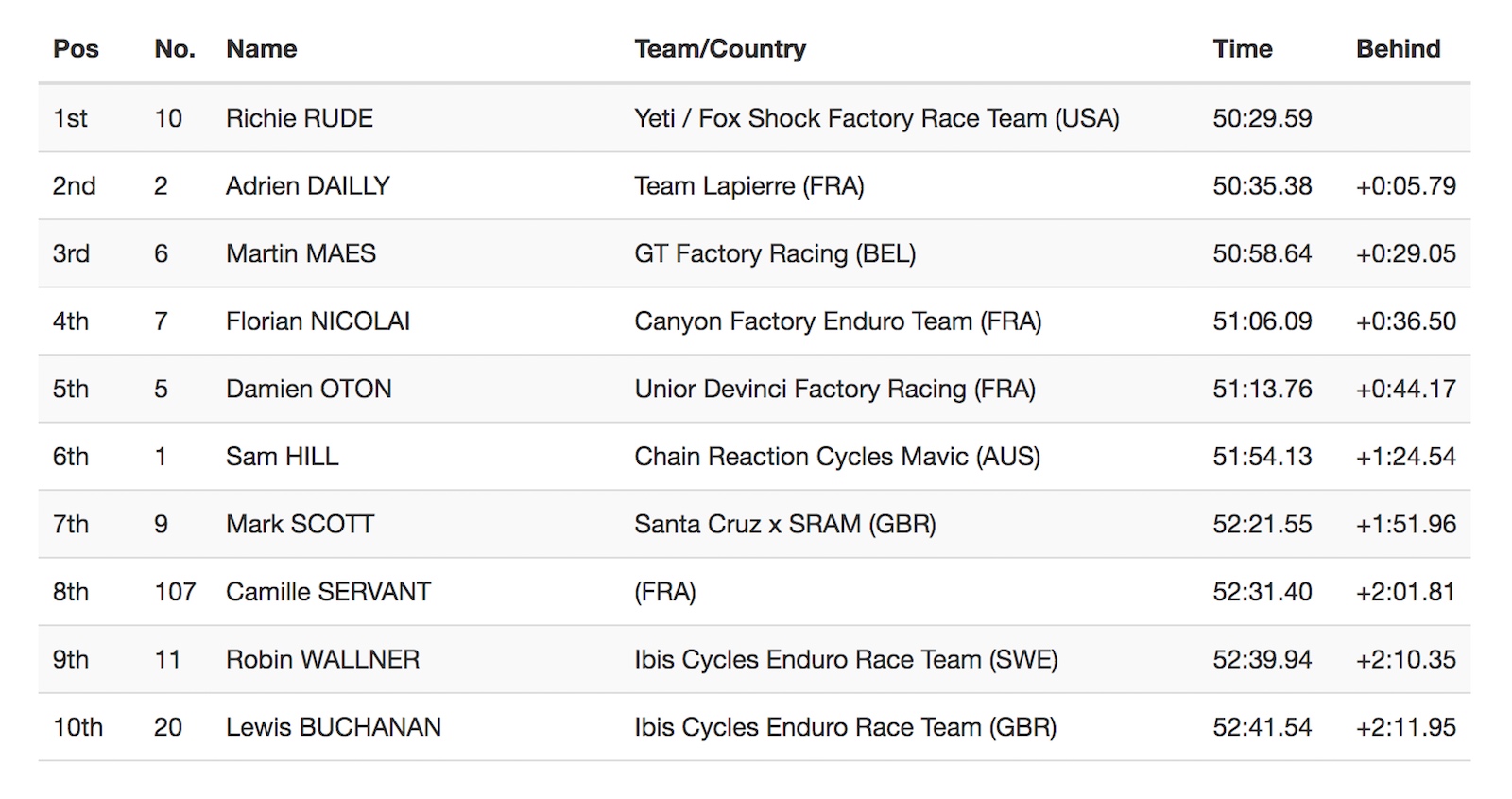 Canyon Factory Enduro Team were both team of the day and now lead the series. 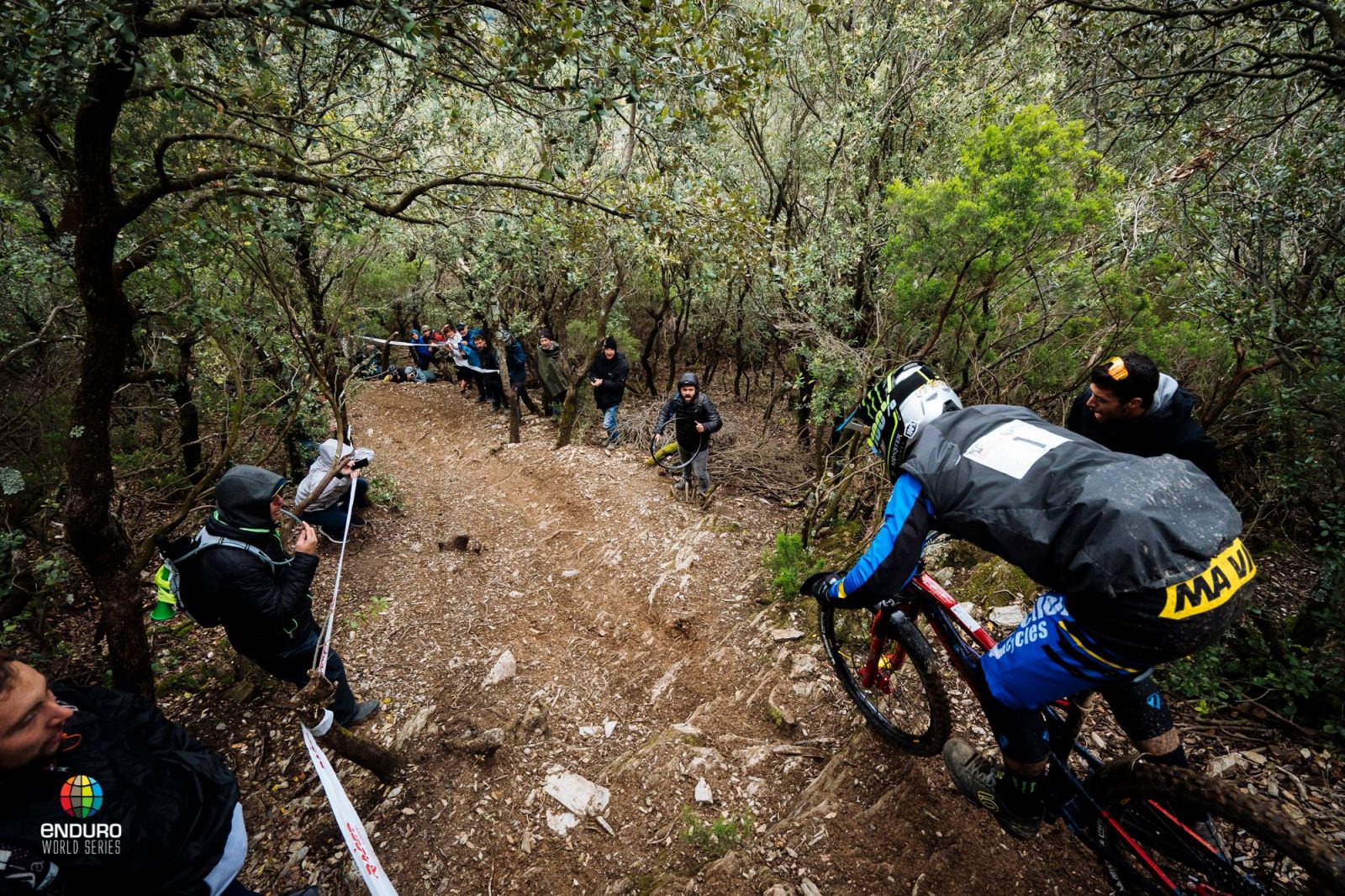 Cecile Ravanel and Sam Hill (Chain Reaction Cycles Mavic) still lead the series heading into round four, the Black Hole Enduro Petzen/Jamnica which takes place in both Austria and Slovenia on June 30 – July 1.