After four long stages at round three of the Enduro World Series, EWS Montagnes du Caroux, it was Cecile Ravanel and Richie Rude who finished the day in the lead. 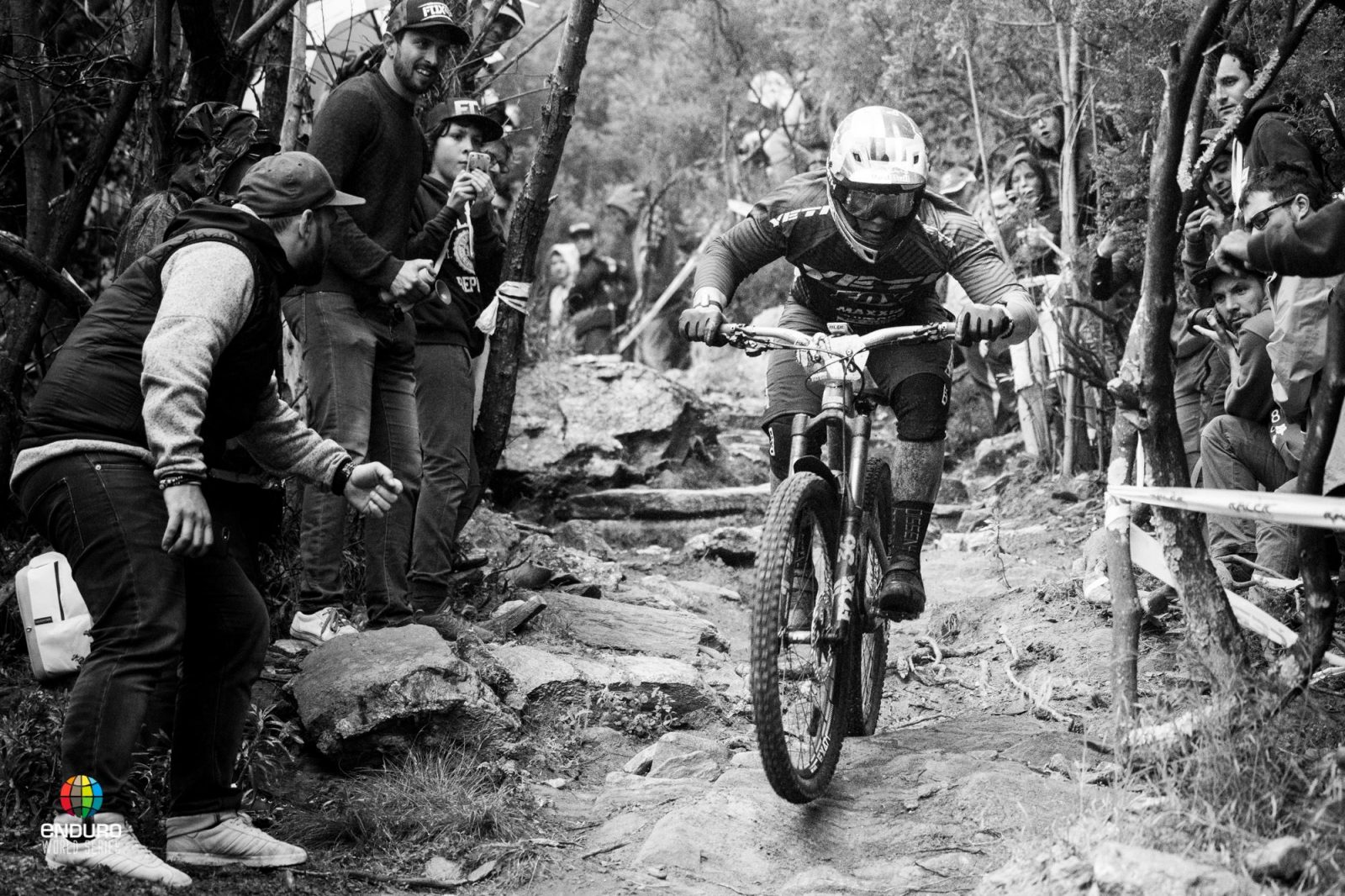 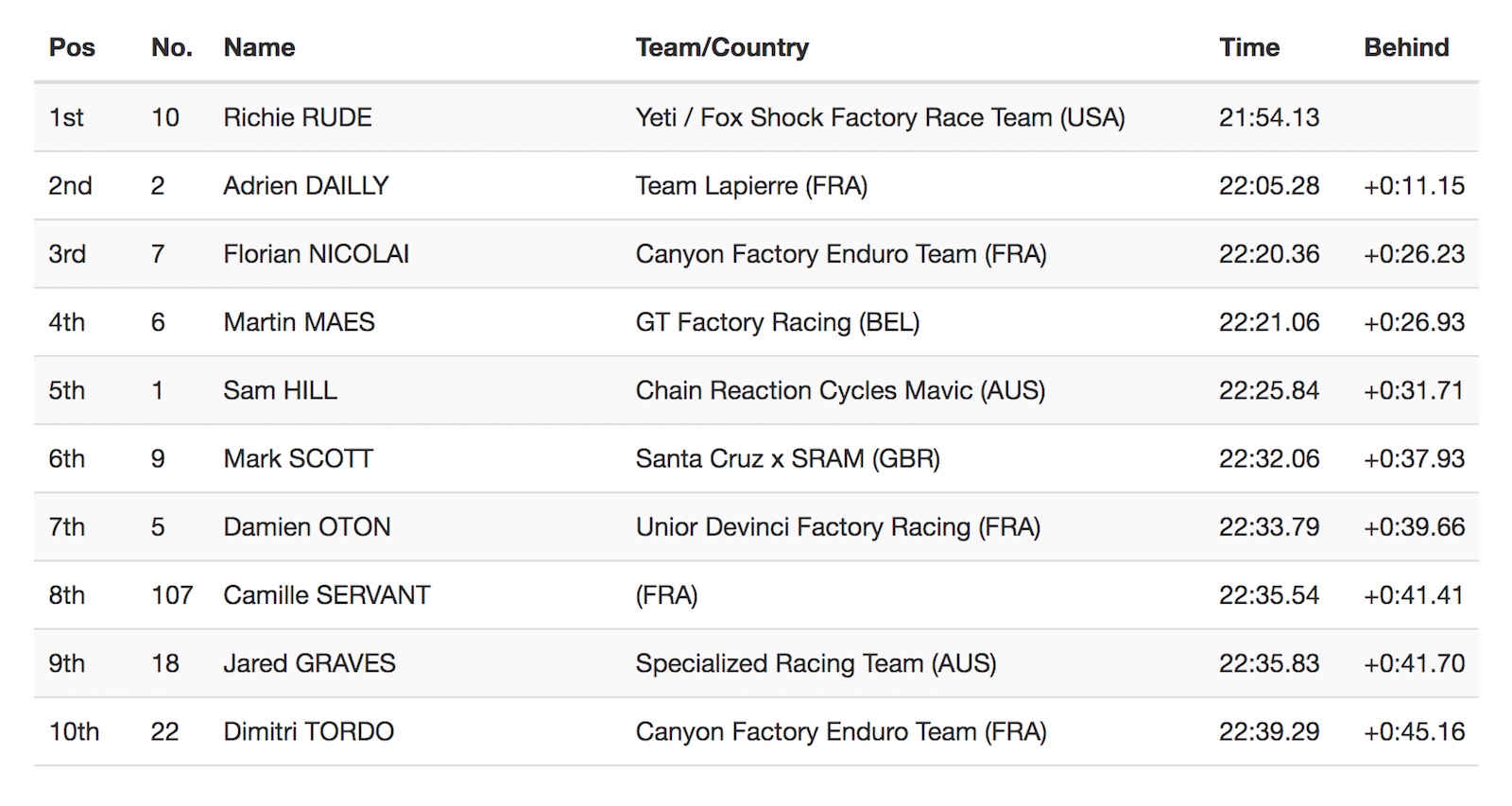 Rude finished the day with a 11 second lead over second placed Adrien Dailly (Team Lapierre). Florian Nicolai (Canyon Factory Enduro) and Martin Maes (GT Factory Racing) lie in third and fourth place respectively – but with less than half a second separating them in the results expect a fierce battle between these two tomorrow. Current Champion and series leader Sam Hill (Chain Reaction Cycles Mavic) sits in fifth place and is over 30 seconds adrift of Rude. 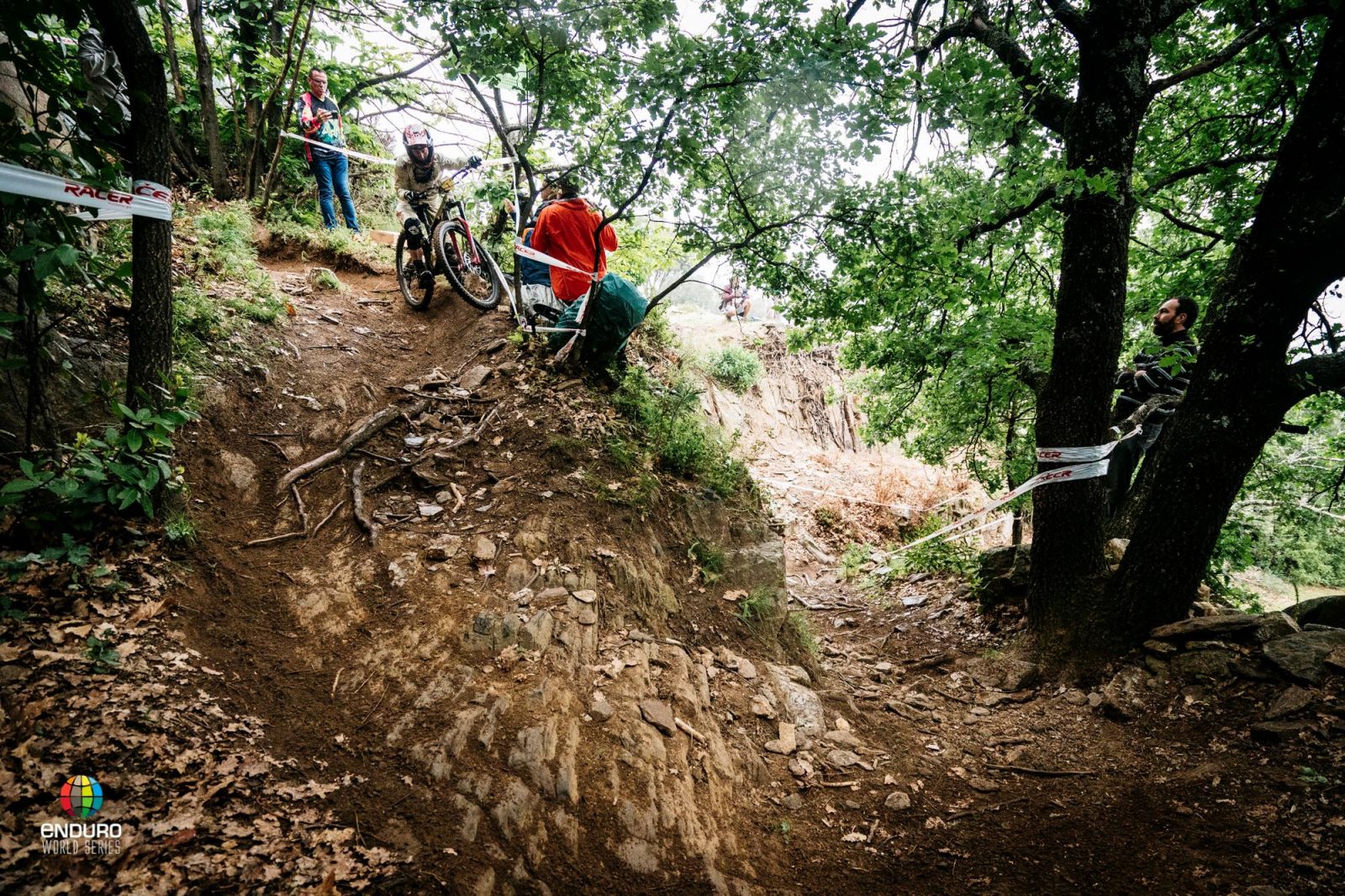 Ella Conolly leads the U21 Women, while Elliot Heap (Chain Reaction Cycles Mavic) did the same in the U21 Men. Tomi Misser and Daniela Michel lead their respective Mater categories.

[Video] Morgins Is Back!