It was another wet and wild start to the Enduro World Series as rain hammered the riders at the Shimano Enduro Tasmania for the second race of the season.

The dry and dusty conditions of practice were quickly forgotten as the riders set out in torrential rain to tackle seven stages which covered 57 kilometres and 1500 metres of climbing. Stages that had been hailed as the most fun ever during practice became a lot more intimidating in the wet and caught many a rider off guard come race day. However, as with round one in Rotorua, the tough conditions made for exciting racing, with an ever set of changing results in the men’s race. In the end it was Adrien Dailly (Lapierre Gravity Republic) who reigned supreme – taking his first win since moving up from the U21 category. Despite leading after stage six, a crash on the last stage of the day cost Greg Callaghan (Cube Action Team) dearly and pushed him back into second place. A late resurgence from Sam Hill (Chain Reaction Cycles Mavic) saw him win stages five and seven and clinch third place in the process. Speaking after the race Adrien said: “I was very happy but also really surprised to take the win. I’ve won as an U21 before but this is my first win in the men’s category and it means a lot. I loved the trails here in Derby and the crowds were amazing, it was such a great event. I’m really looking forward to the rest of the season now.” 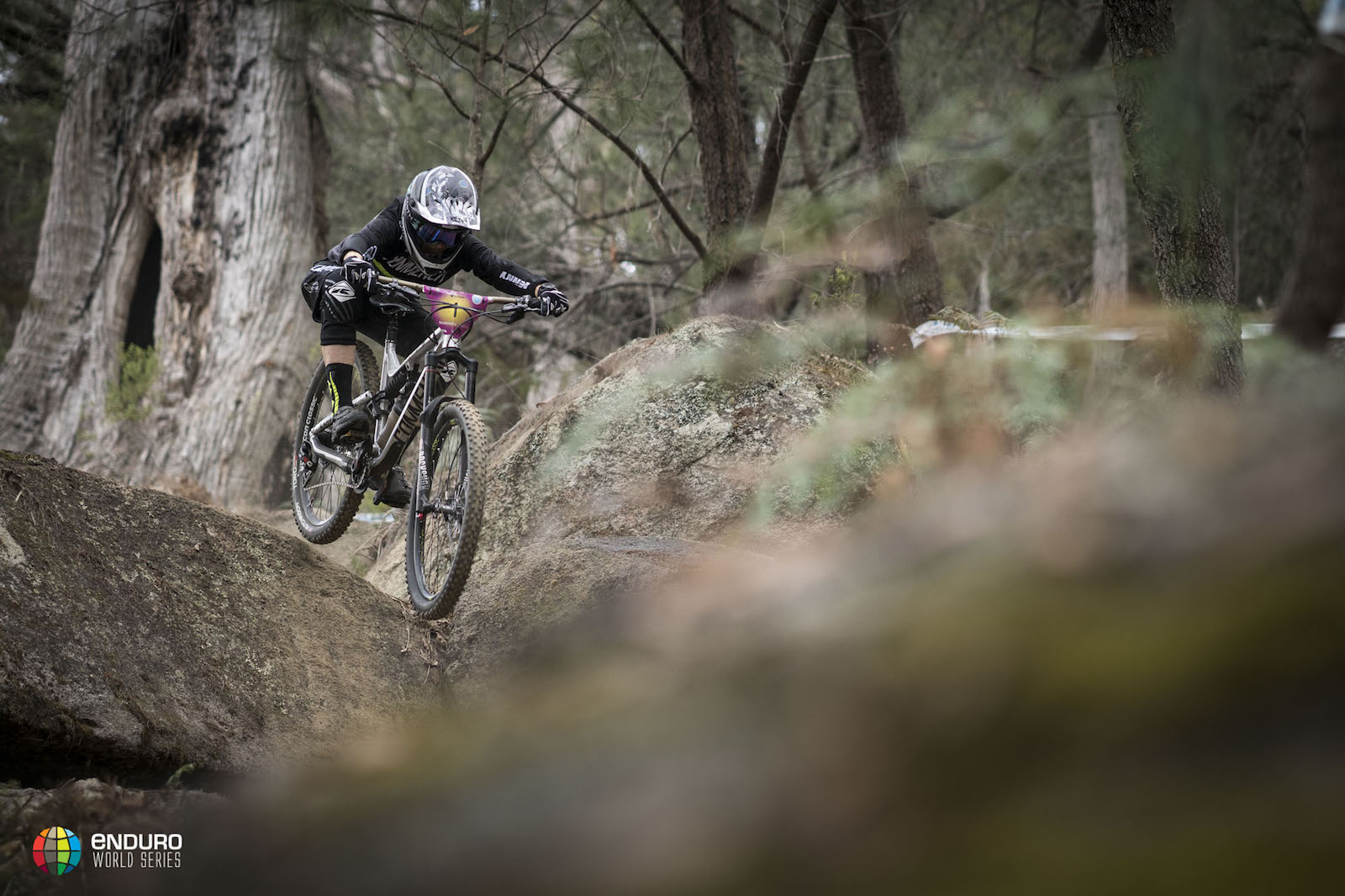 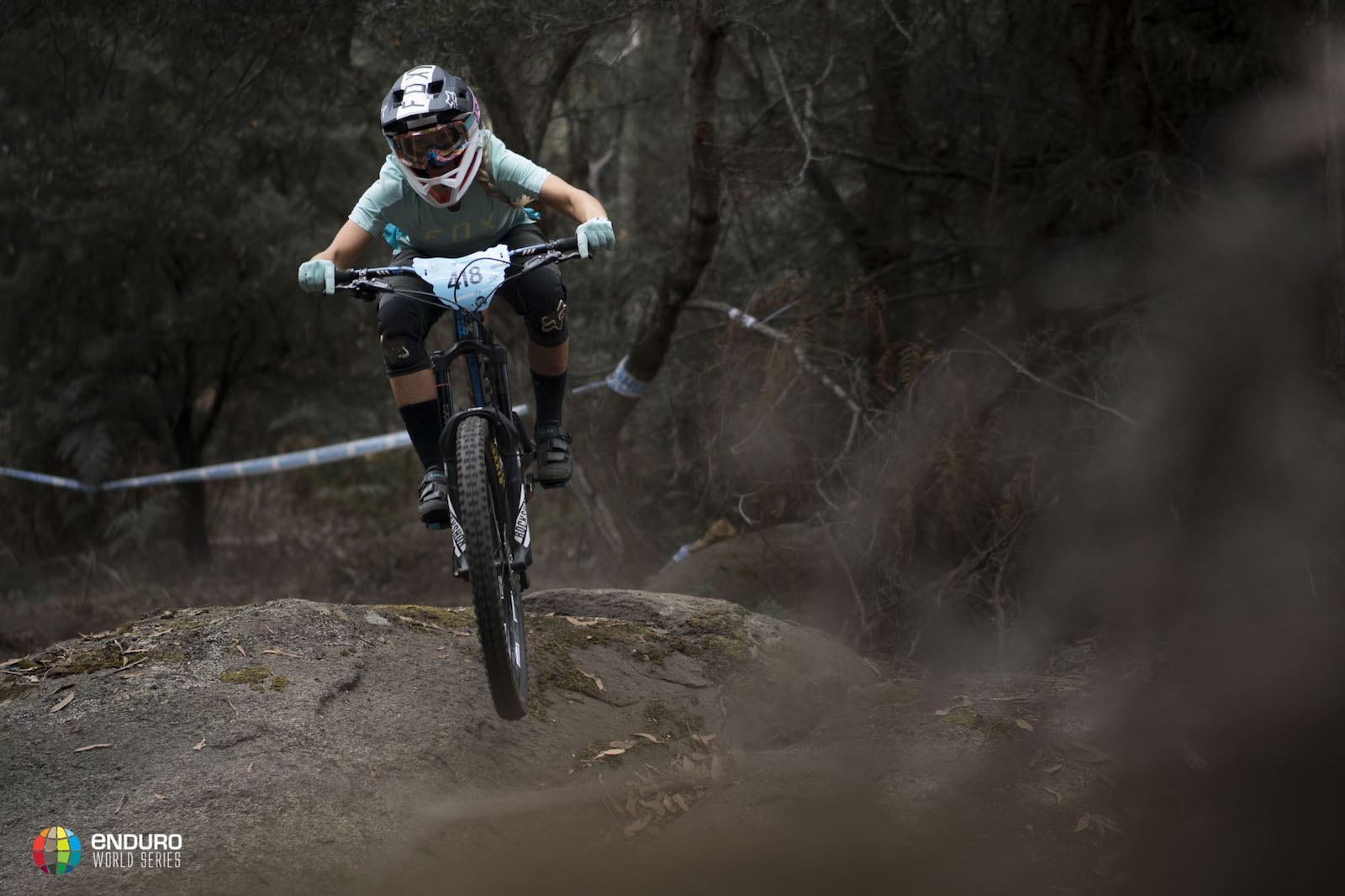 Isabeau said: “I was not expecting this after Rotorua. I’ve been sick and today I was feeling quite good but I was thinking just ride calm, just ride safe, you need to finish this race. The conditions were really tough because I’m not used to riding in the wet but I just kept calm and chose some nice lines and it worked. I have no words for today – It cannot be better than this.” 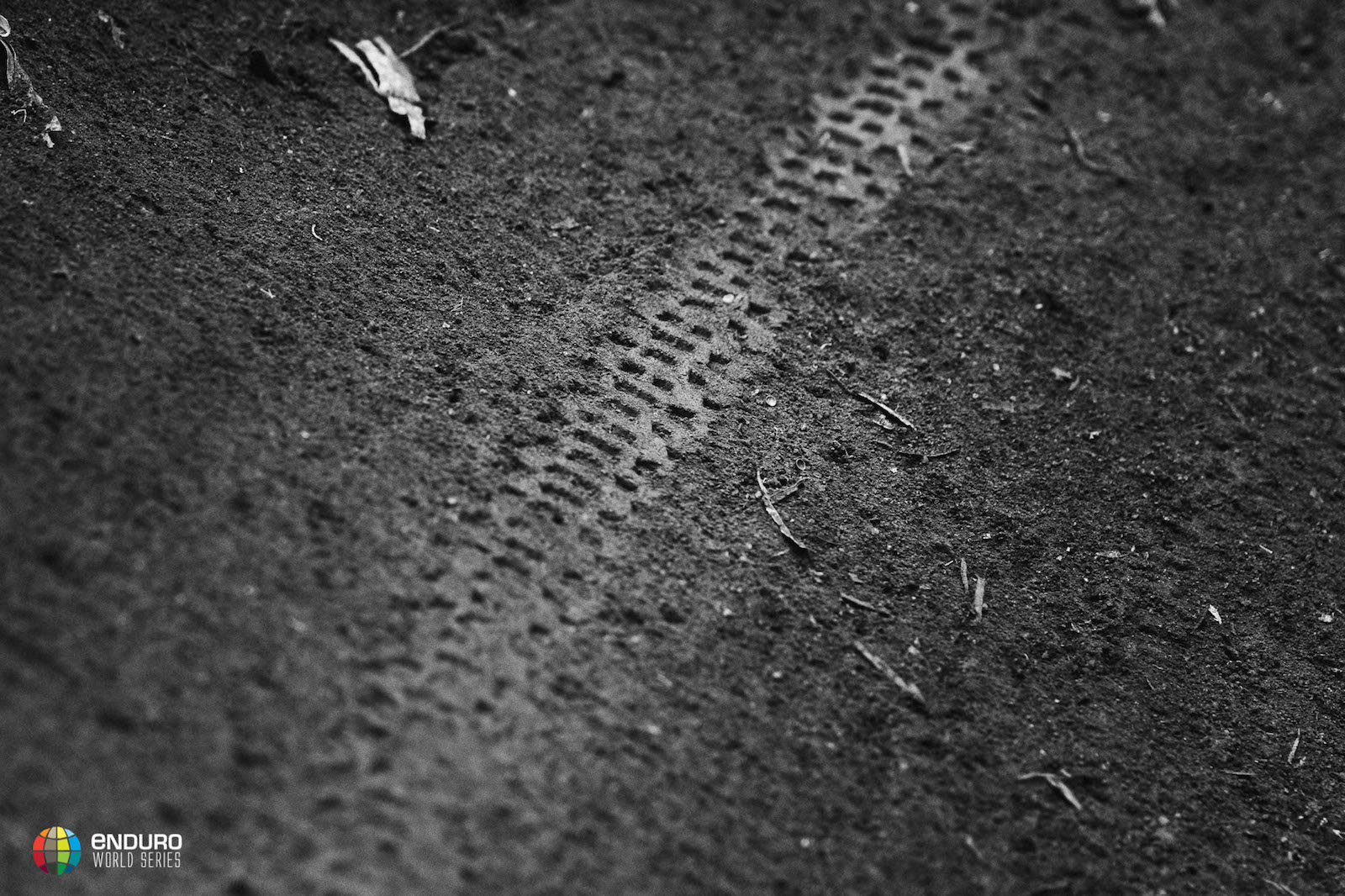 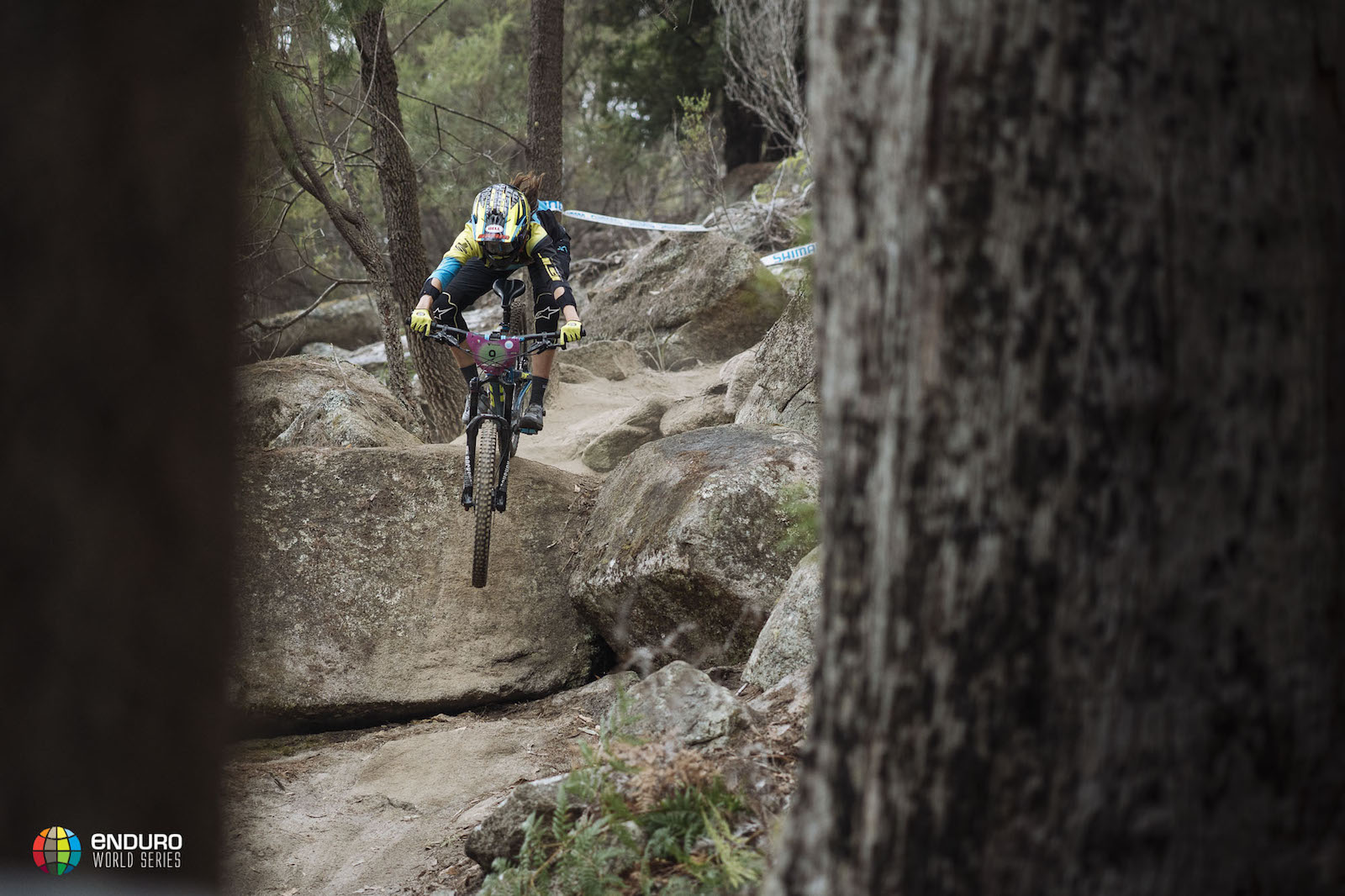 In the U21 men it was Australian Ben McIlroy who stormed to the win, with fellow Aussie Blake Pearce coming in second and New Zealand’s Ben Friel in third. Martha Gill was the lone U21 Women but posted a very competitive time nonetheless. 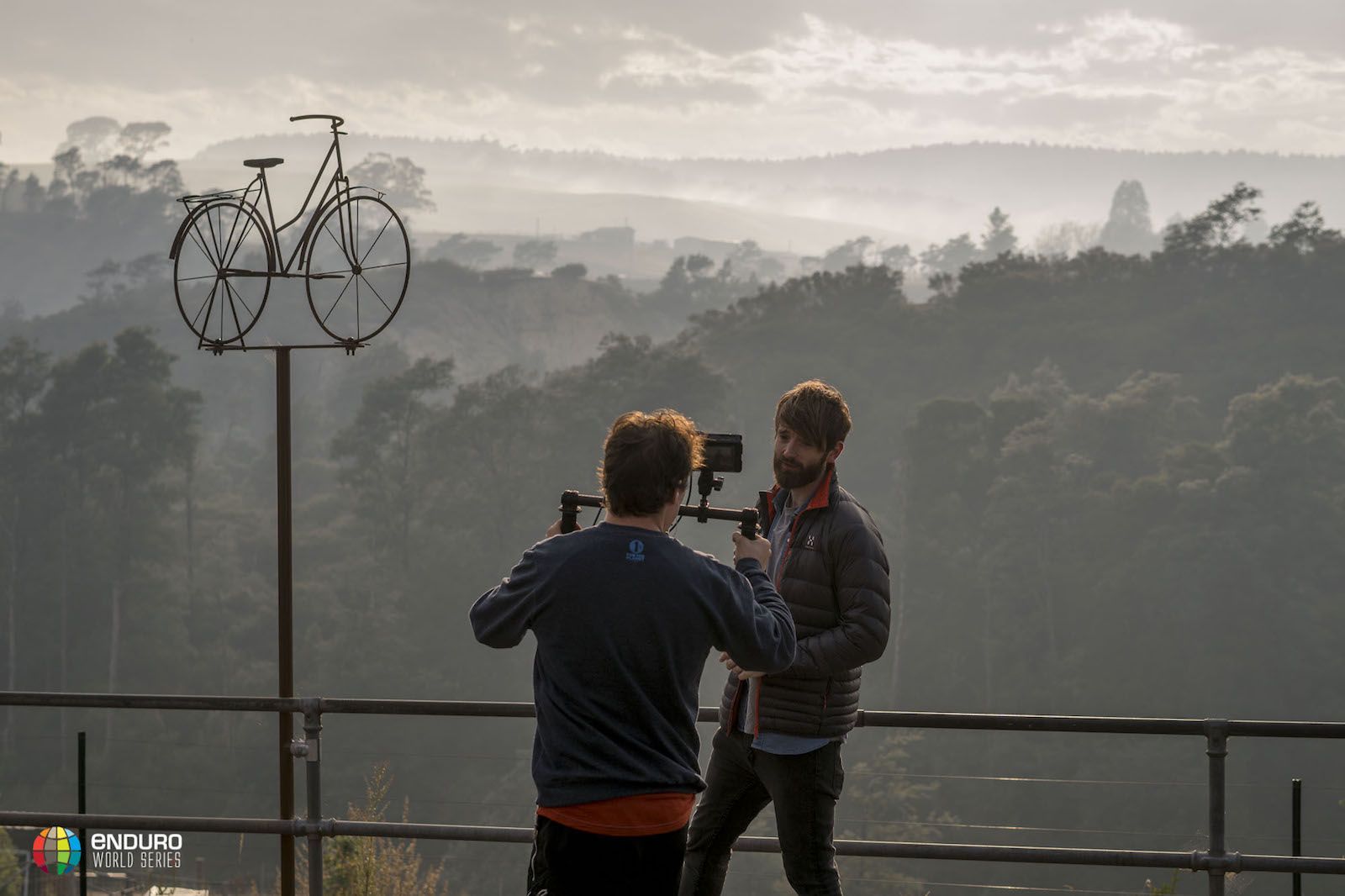 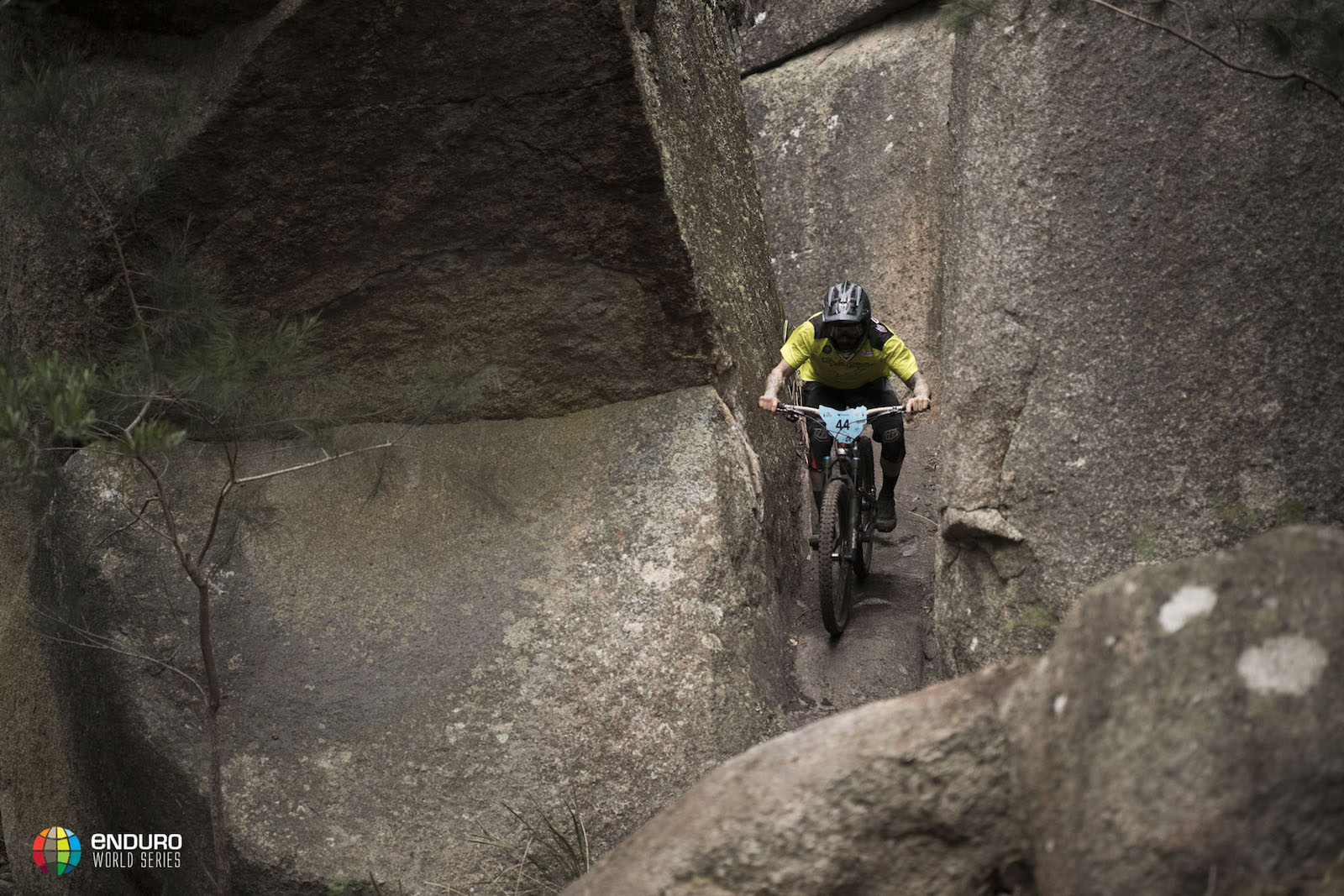 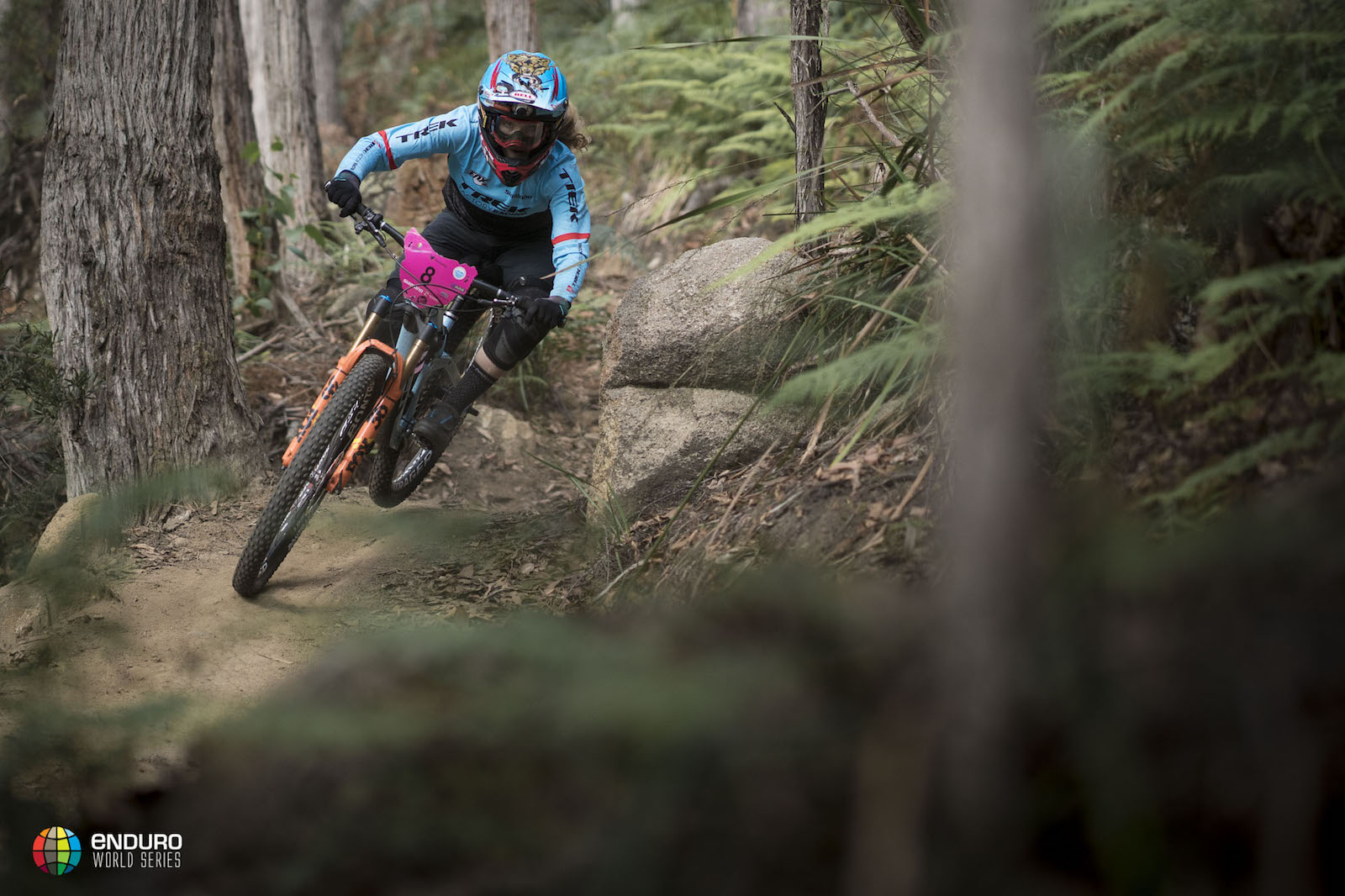 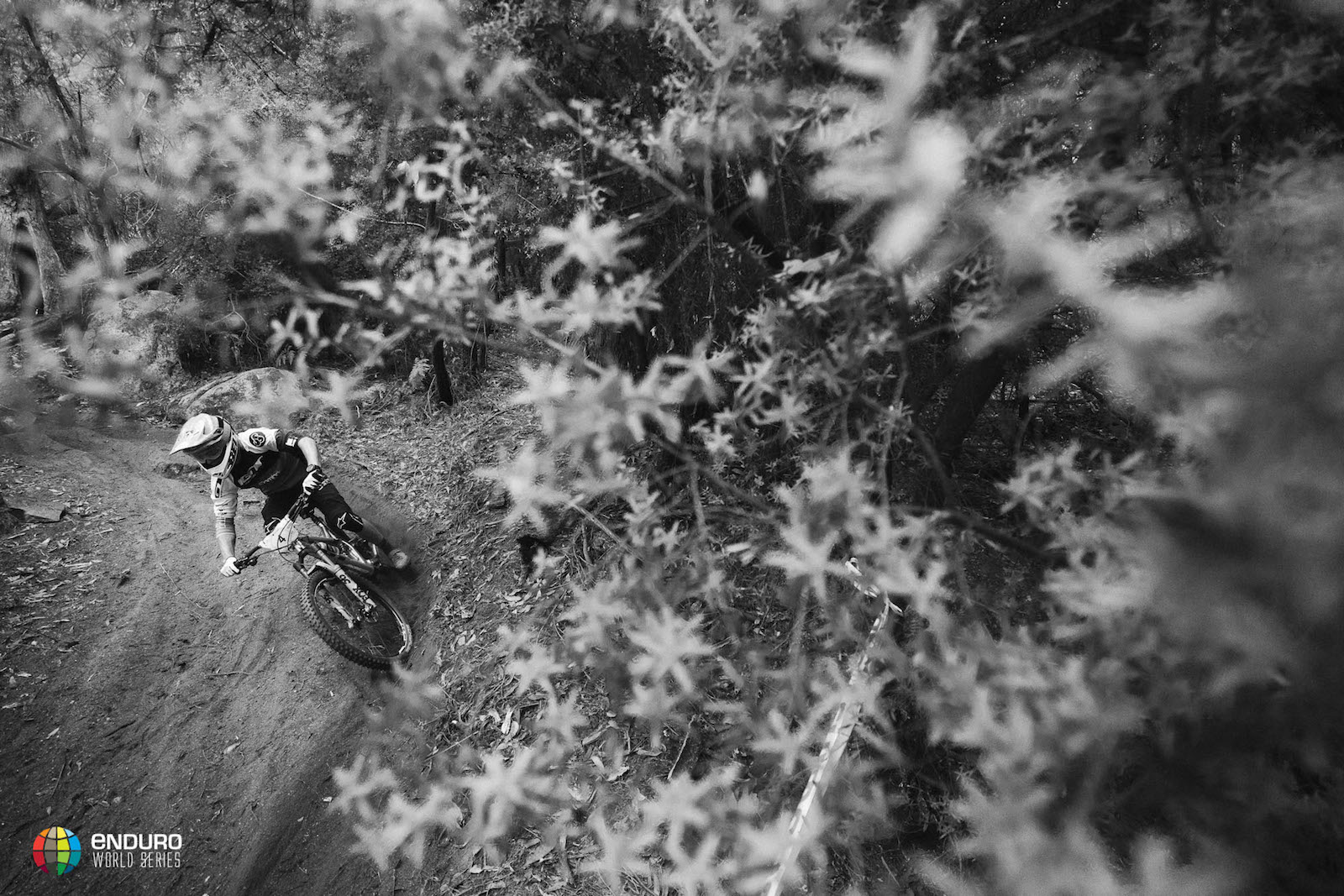