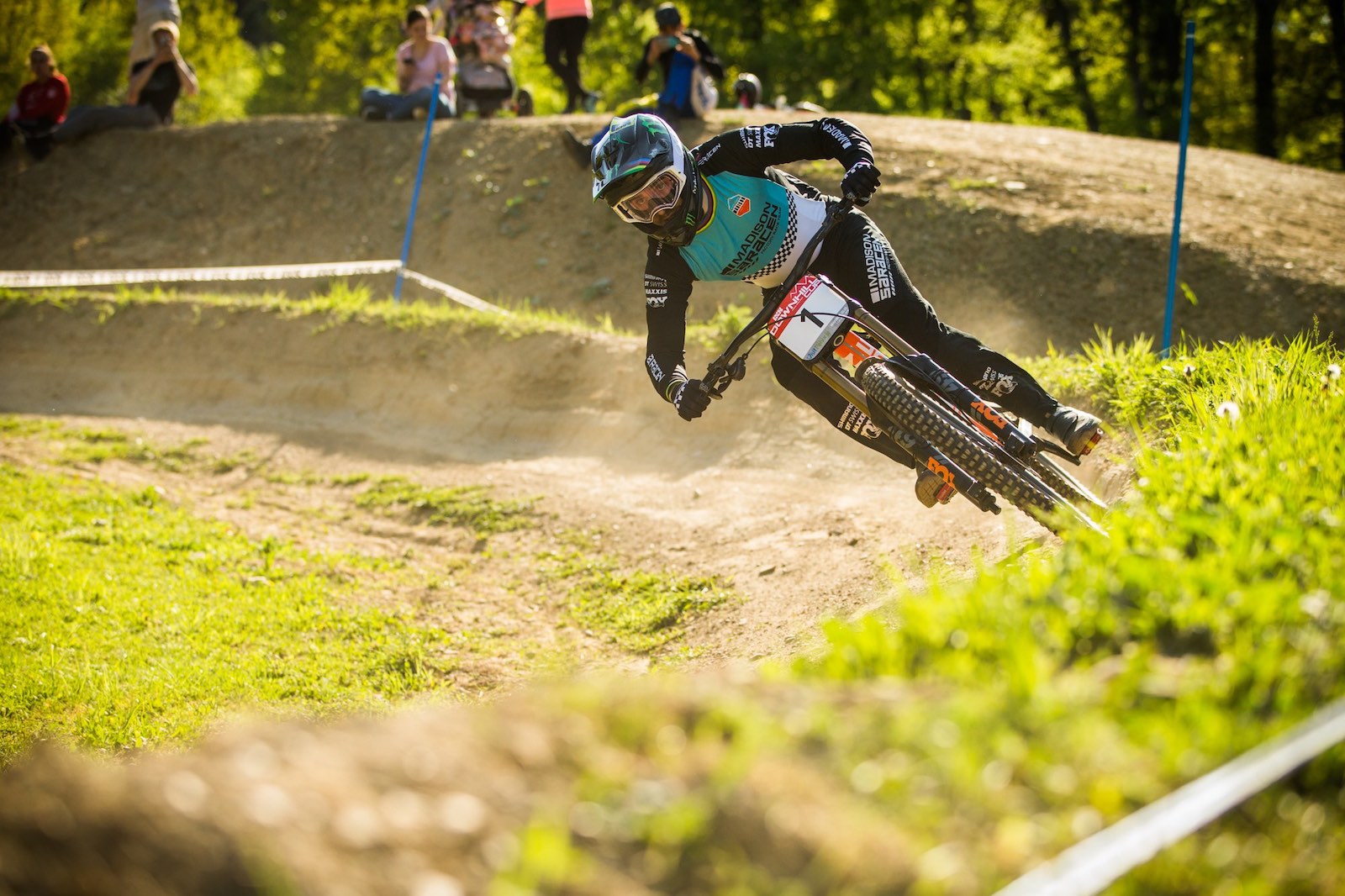 The first leg of the iXS European Downhill Cup kicked off in Maribor, on the track that will host the first round of the 2019 UCI DH World Cup season next weekend. The opportunity to compete on the track that will launch the world downhill season has gathered several top riders who normally might not attend the European DH circuit, so the Slovenian iXS leg was high level, to say the least. 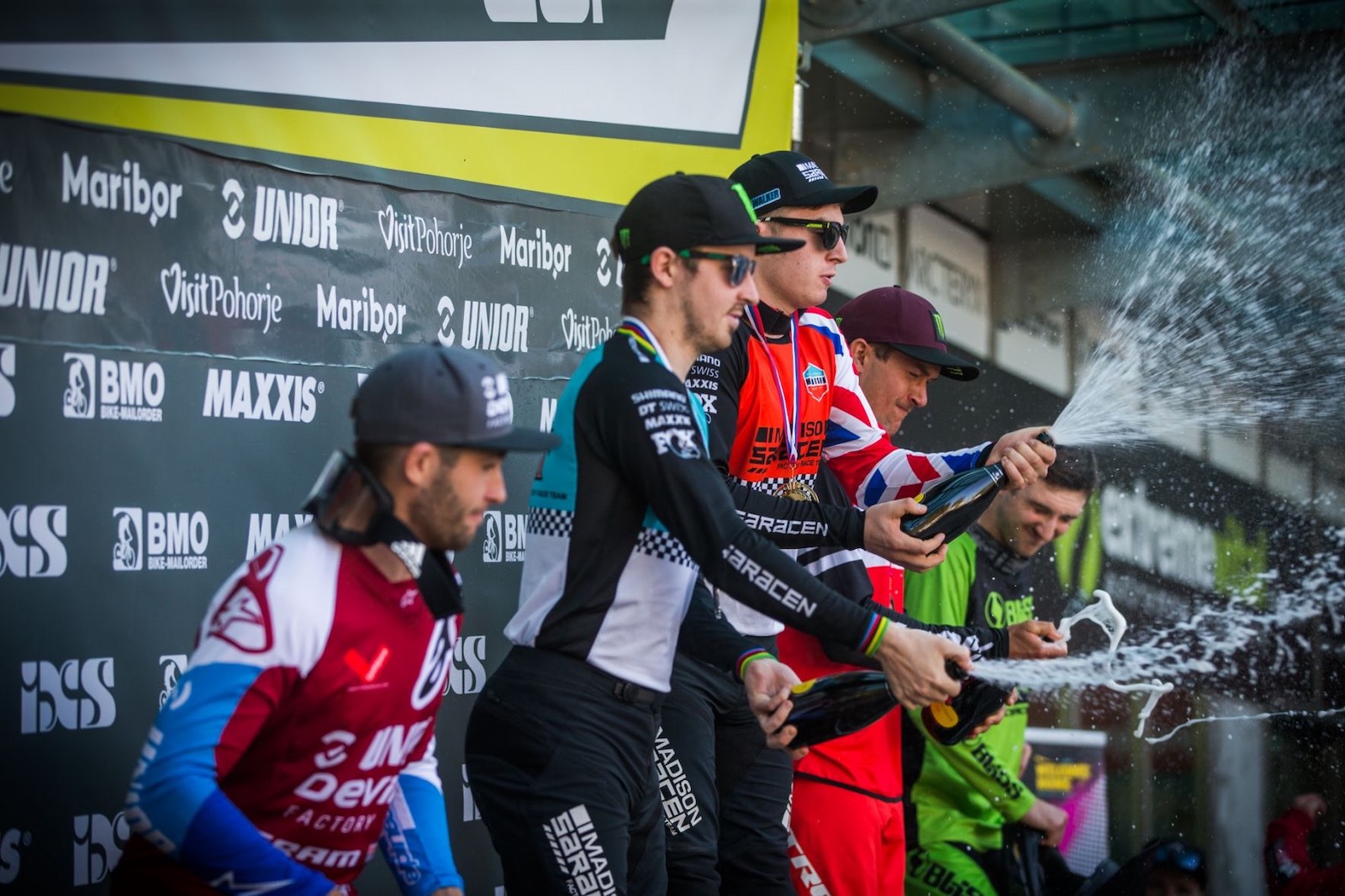 The top step of the podium went to Matt Walker, who with the time of 3.10: 017 calling attention to himself early on, for the beginning of the World Cup season. 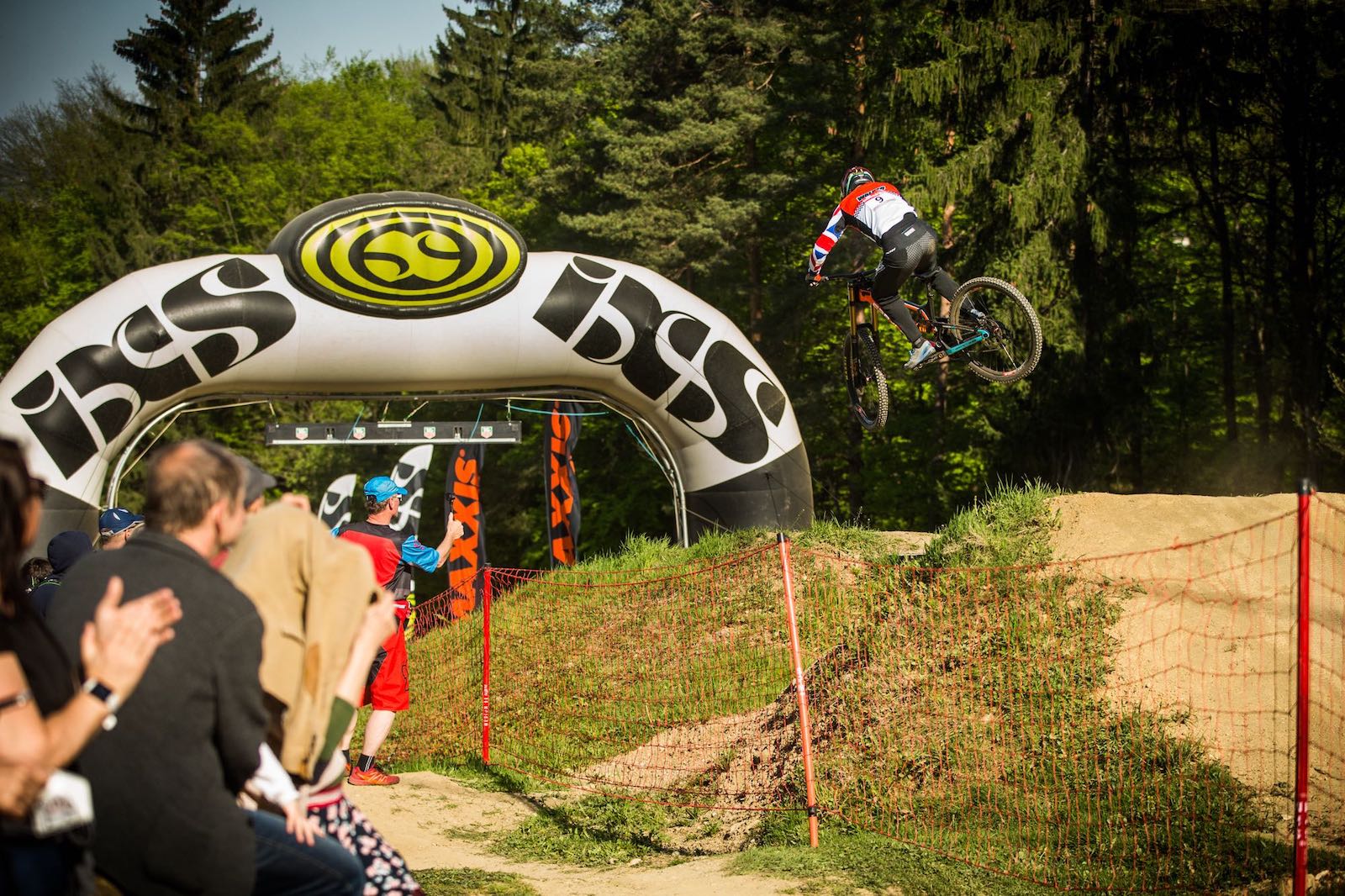 Second step for teammate and fellow countryman Danny Hart, just 86 thousandths of second back. A great performance by the Madison Saracen team. 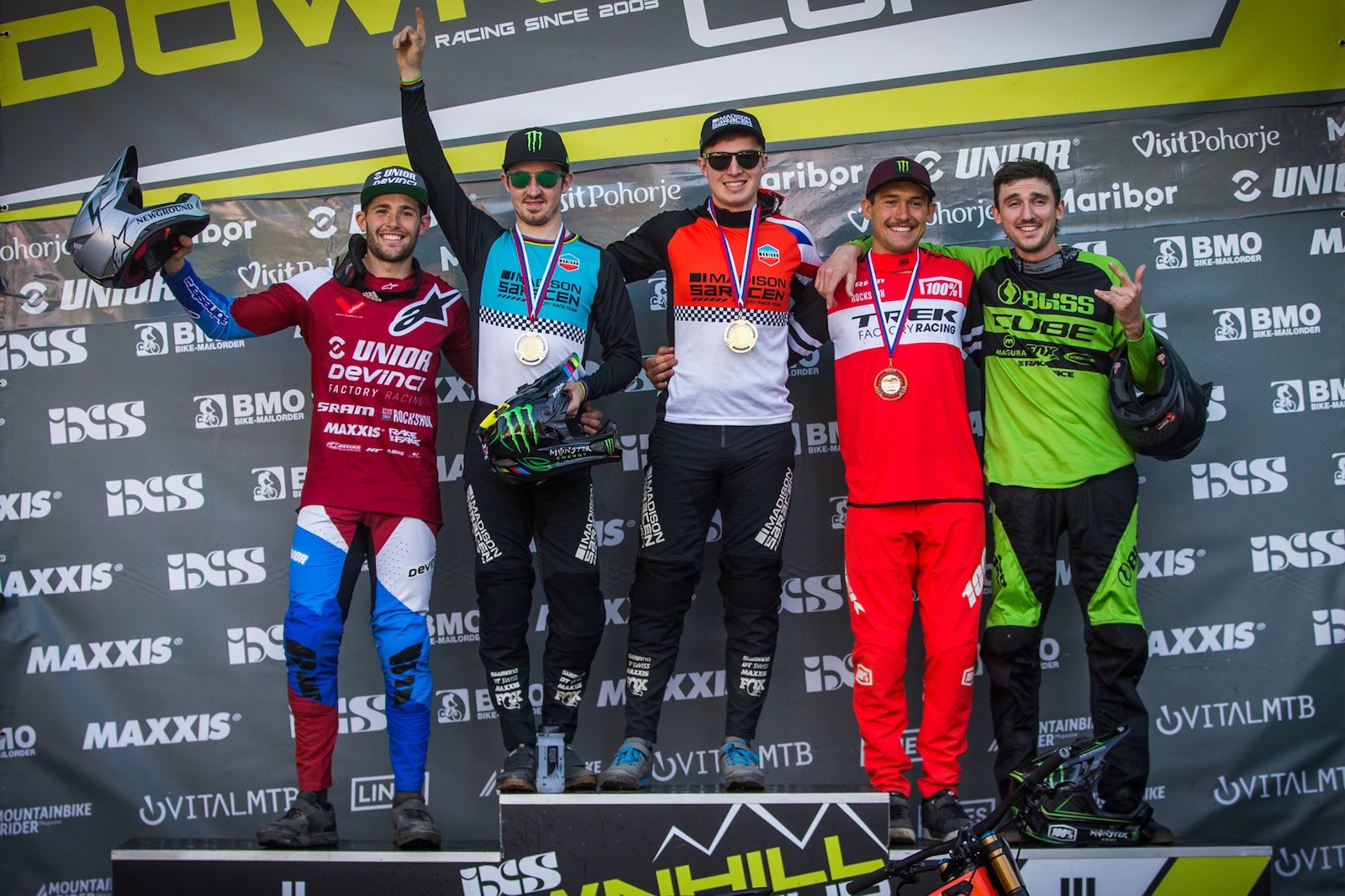 Off the podium were several important names such as Troy Brosnan, Gee Atherton, Neko Mulally and Remi Thirion, as well as Jack Moir, who instead finished third in the semi-final. Aaron Gwin also joined in, but chose not to race, but still took advantage of the chance to test the Maribor course. 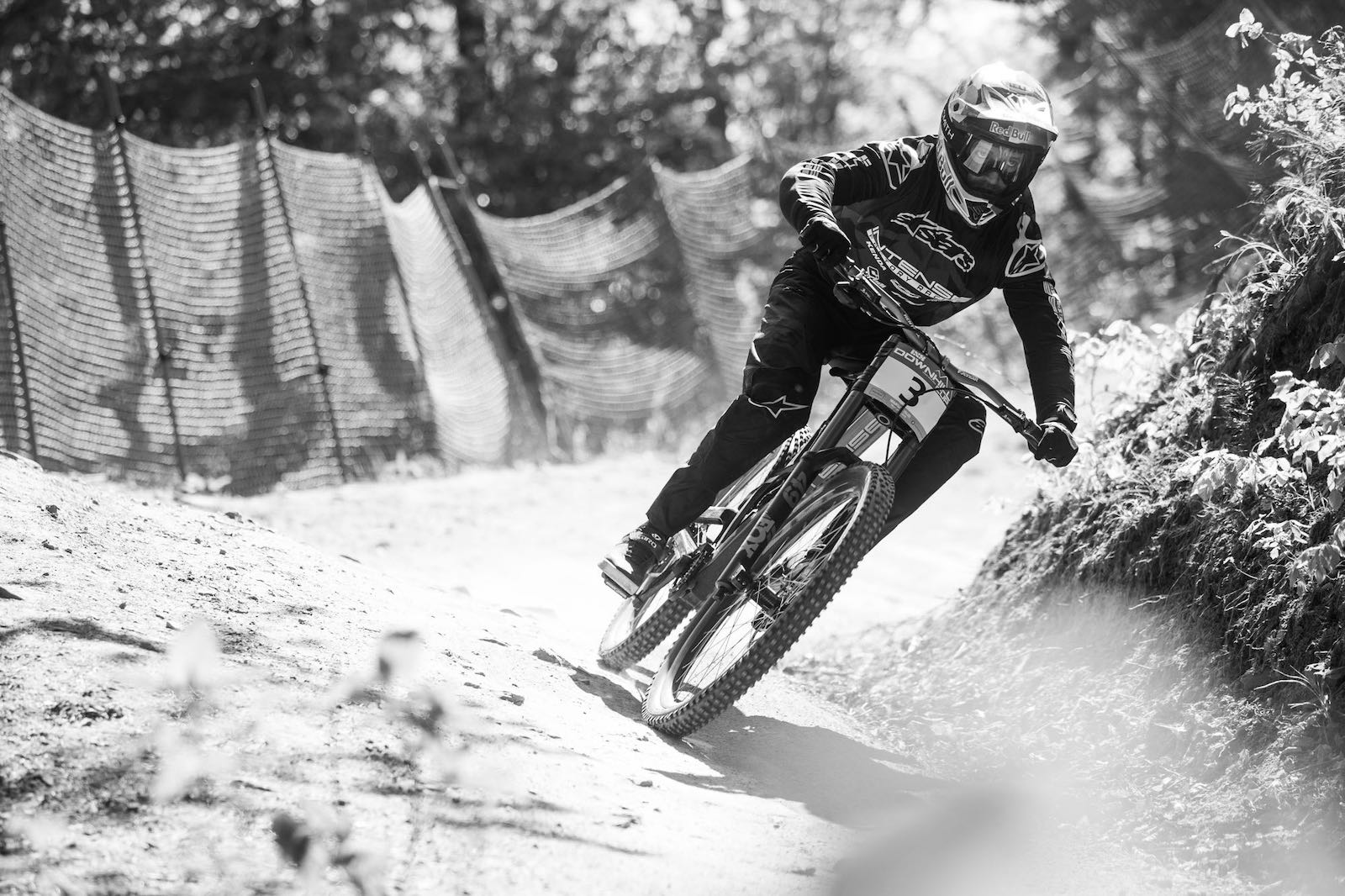 Among women it was Tracey Hannah who bested her pursuer Nina Hoffmann by 4 seconds and Monika Hrastnik by more than 5 seconds. 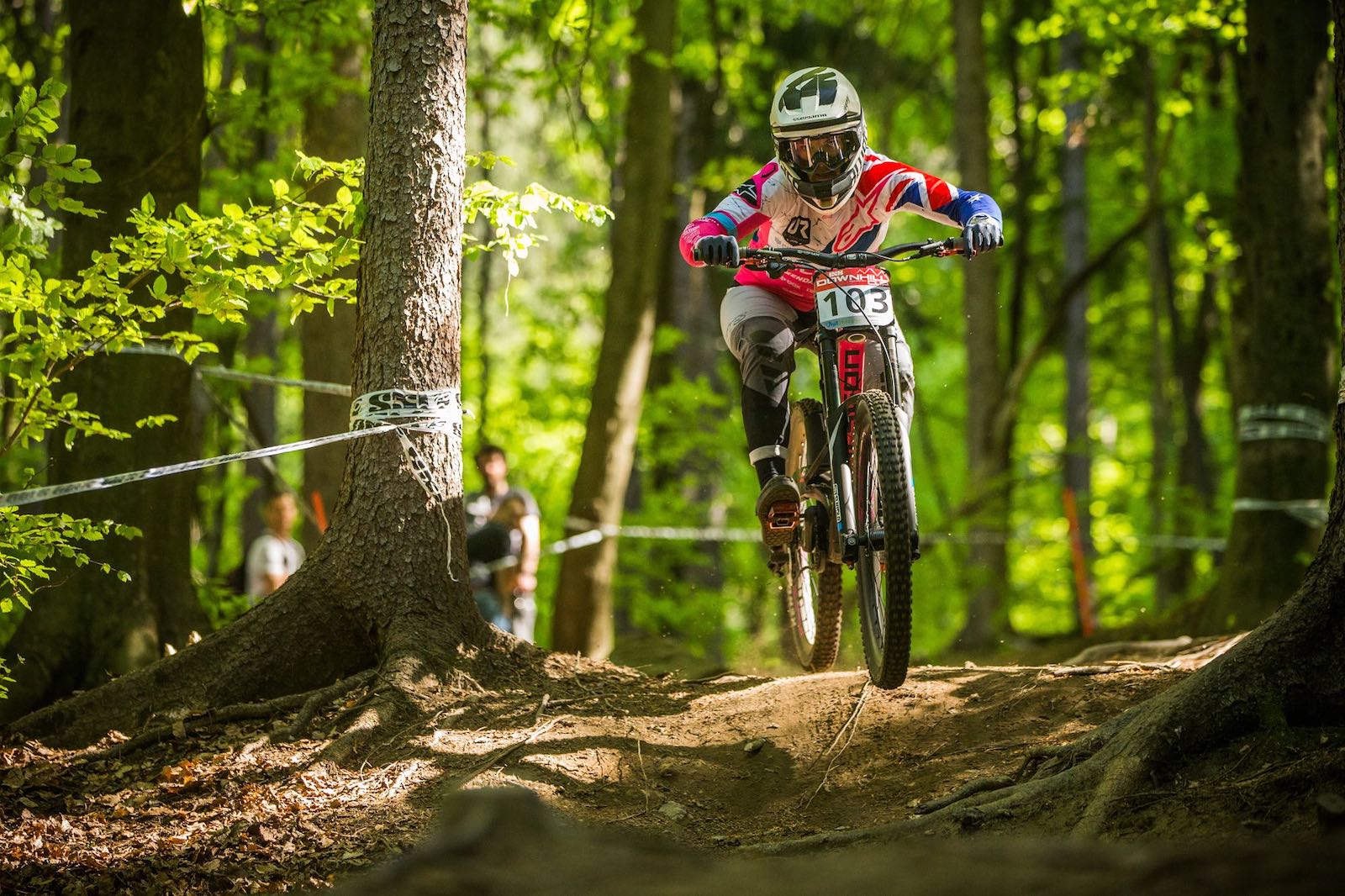 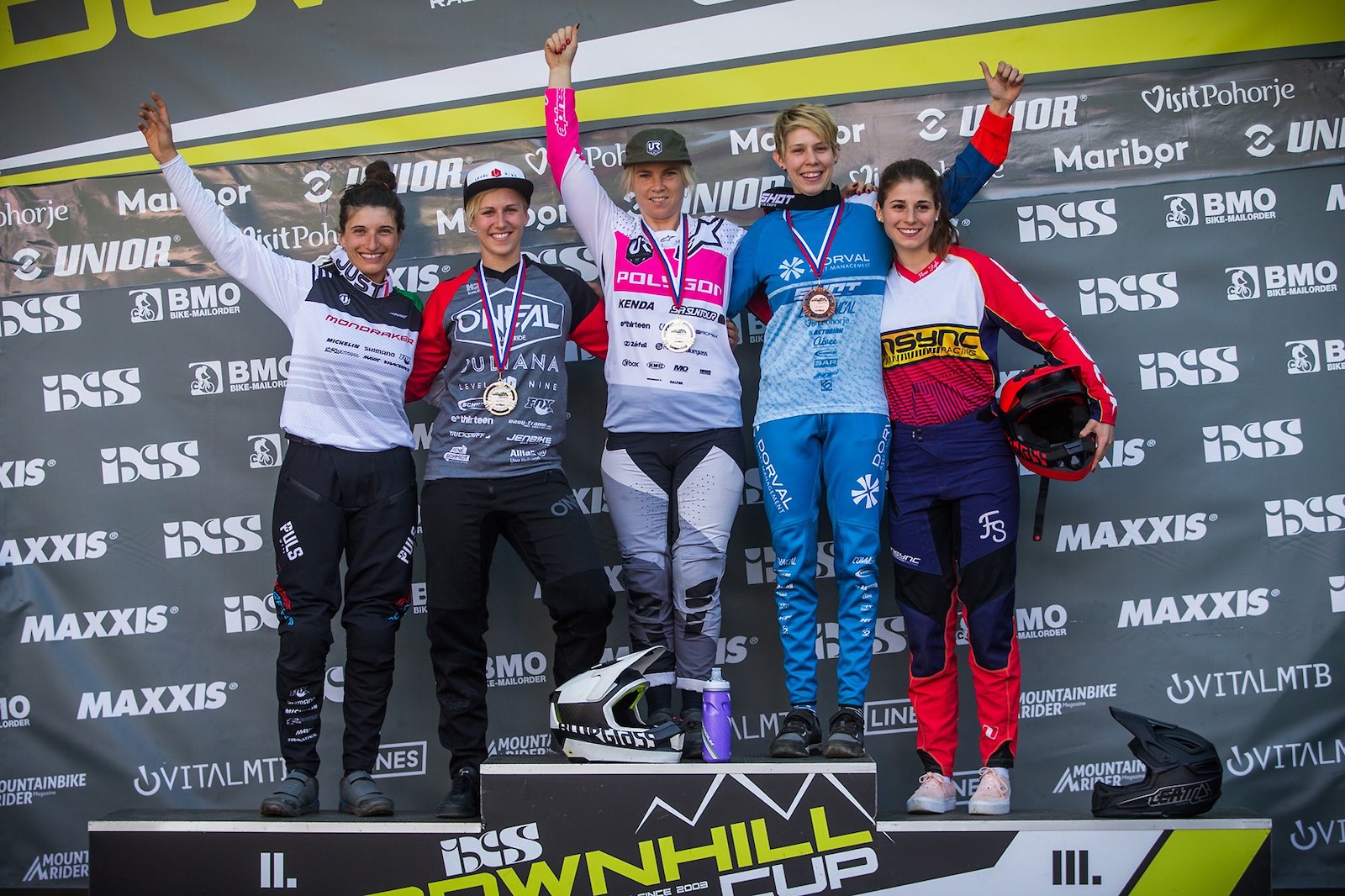 Good also the very young Davide Cappello of the Scout Nukeproof team, born in 2004, who took second place in the Under 17 category, less than half a second from the victory. 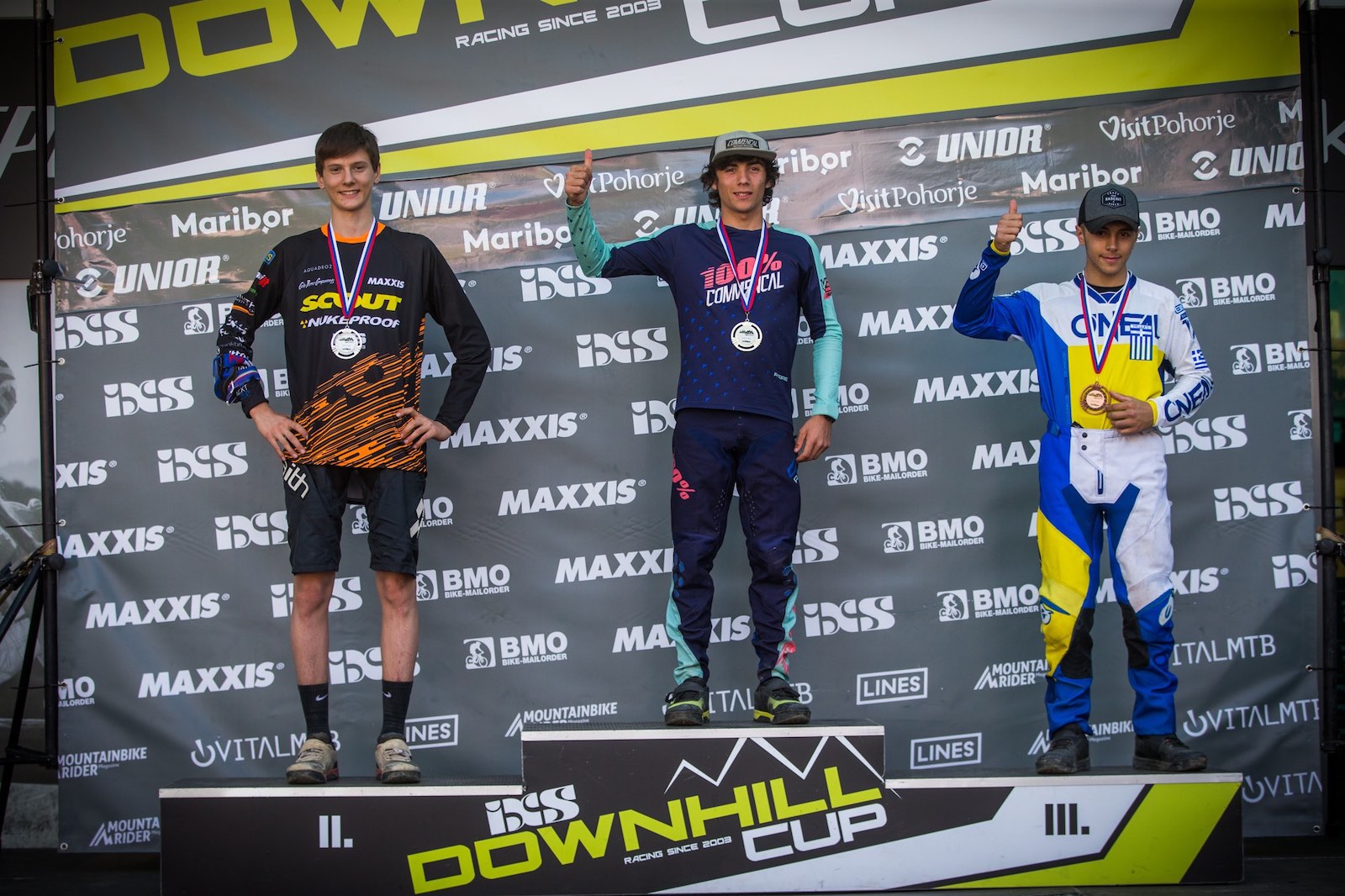