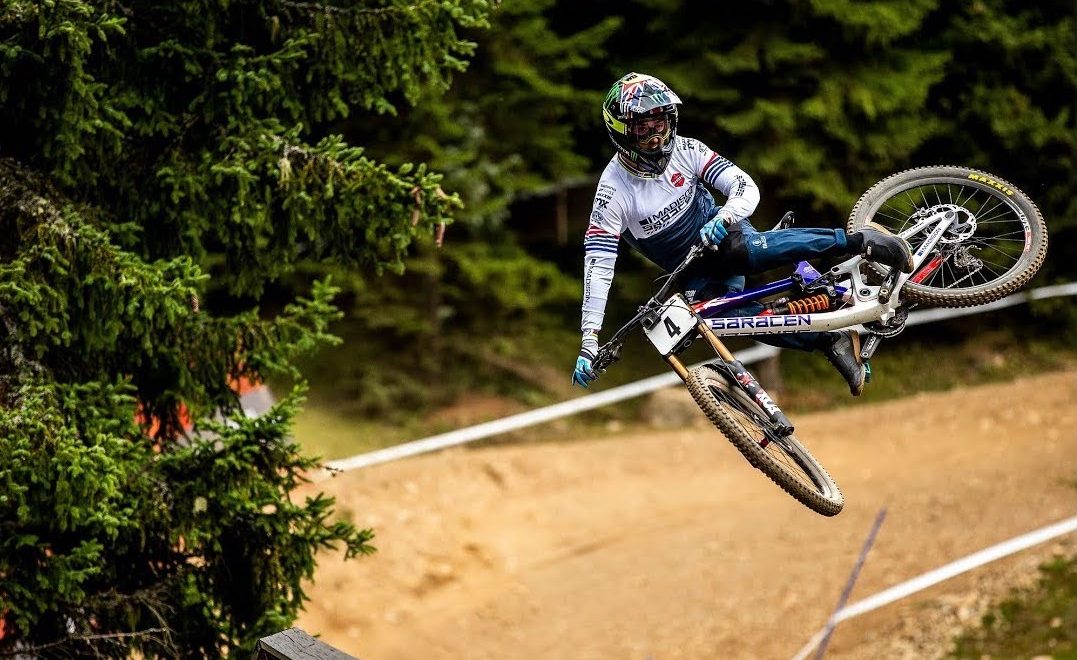 The UCI MTB World Championships 2019 came alive today at Mont-Sainte-Anne with the qualifying round for downhill. The Canadian town hosts World Champs for the third time in history, providing a track that is now renowned for its variety of features with fast stretches interspersed with very technical and demanding sections.

The results of today’s qualifying heat only tell so much about how things will go during finals, but rather serve only to determine the starting order for Sunday’s race.

The fastest time was from Danny Hart who got down the hill almost 3 and a half seconds ahead of Loris Vergier. Third position for Brook Macdonald while the defender of the title Loïc Bruni is in fourth place, ahead of Amaury Pierron by less than two hundredths, with whom he is in contention with for the overall of the World Cup season.

In the women’s field Myriam Nicole, in her first competition of the season after the long absence due to injury, immediately re-established the hierarchies taking the top ranking. In her pursuit, she finished more than two seconds ahead of Australian Tracey Hannah, followed in third position by Marine Cabirou.

No surprise, however, in the women’s junior category where Valentina Höll is still the one to beat the time, with almost 15 seconds ahead of Mille Johnset. Third position for Anna Newkirk.

Here is the information and the complete program for the MTB 2019 World Championships in Mont-Sainte-Anne . 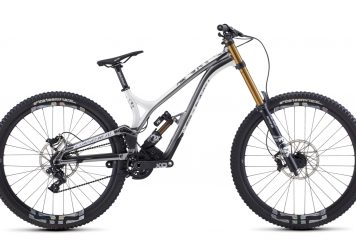 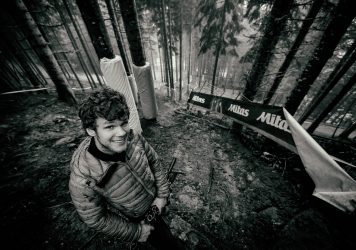 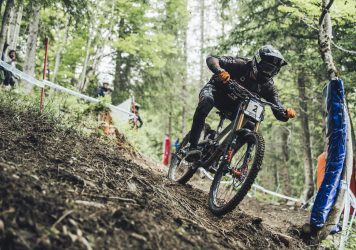