After three stages and 65km of trail, it’s Richie Rude and Cecile Ravanel who lead after day one at the Yeti Big Mountain Enduro presented by Shimano Aspen Snowmass. 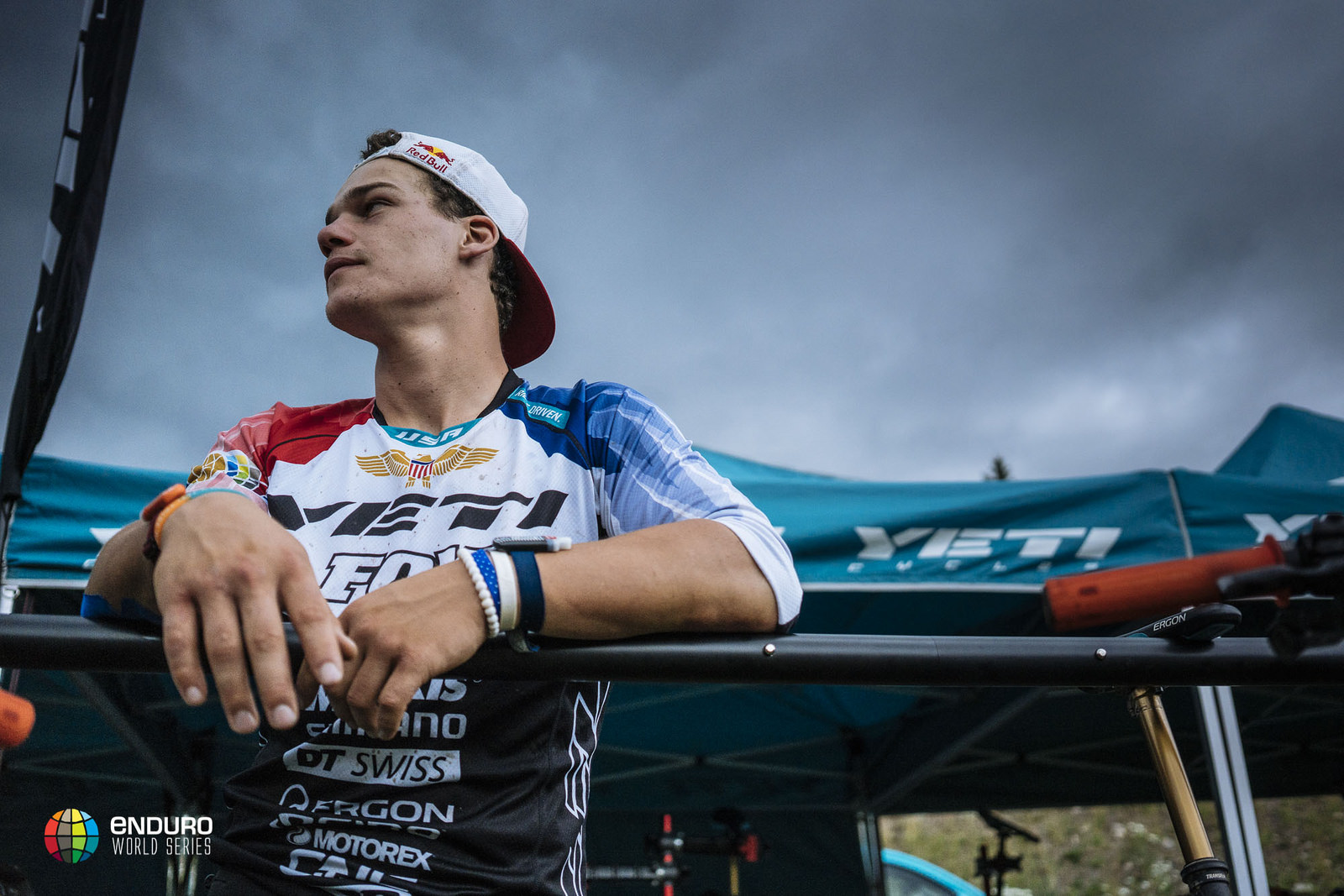 A smattering of rain in the morning only made the tracks run faster, producing some incredibly close times. Ravanel (Commencal Vallnord Enduro Team) leads out Isabeau Courdurier (SUNN) by an impressive 31 seconds, but Casey Brown (Trek Factory Racing) is chasing her down and is just six seconds back in third place. 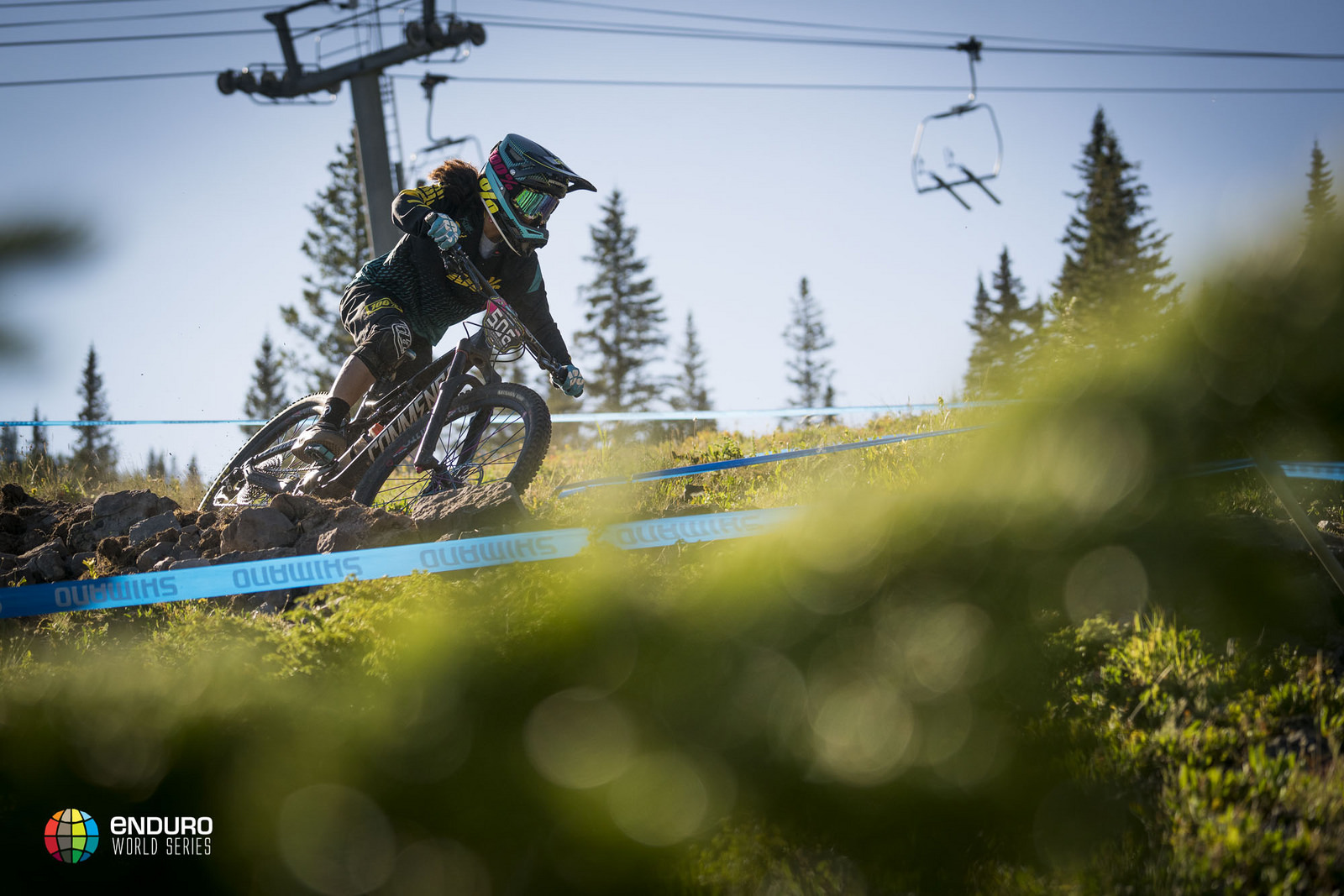 In the men’s race Richie Rude (Yeti/Fox Shox) is back on form and leading out Sam Hill (Chain Reaction Cycles Mavic) by eight seconds, but less than a second behind him is Martin Maes (GT Factory Racing) in third. And with three stages left tomorrow, the race is still wide open. 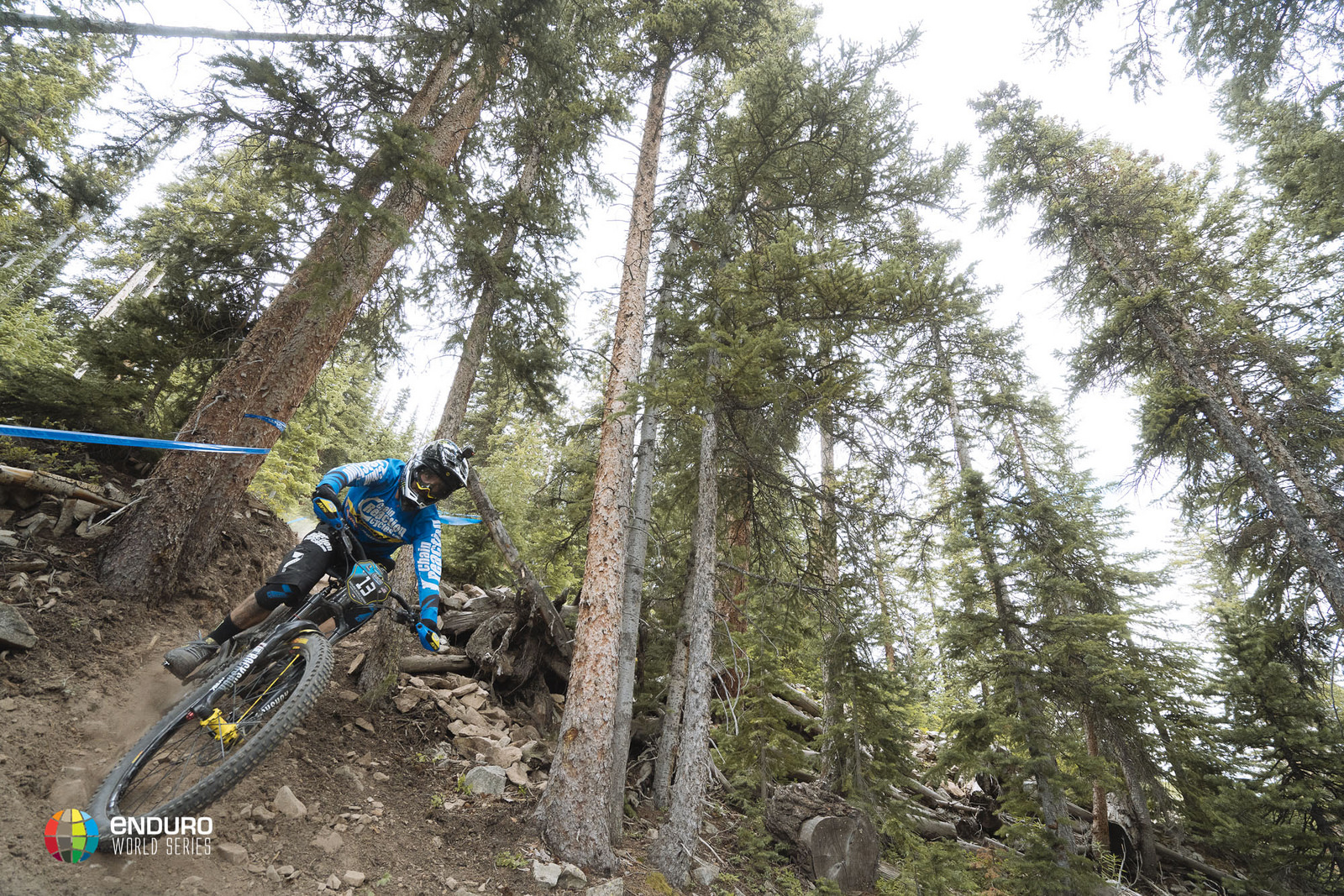 Full results and start lists for tomorrow’s three stages can be found HERE. 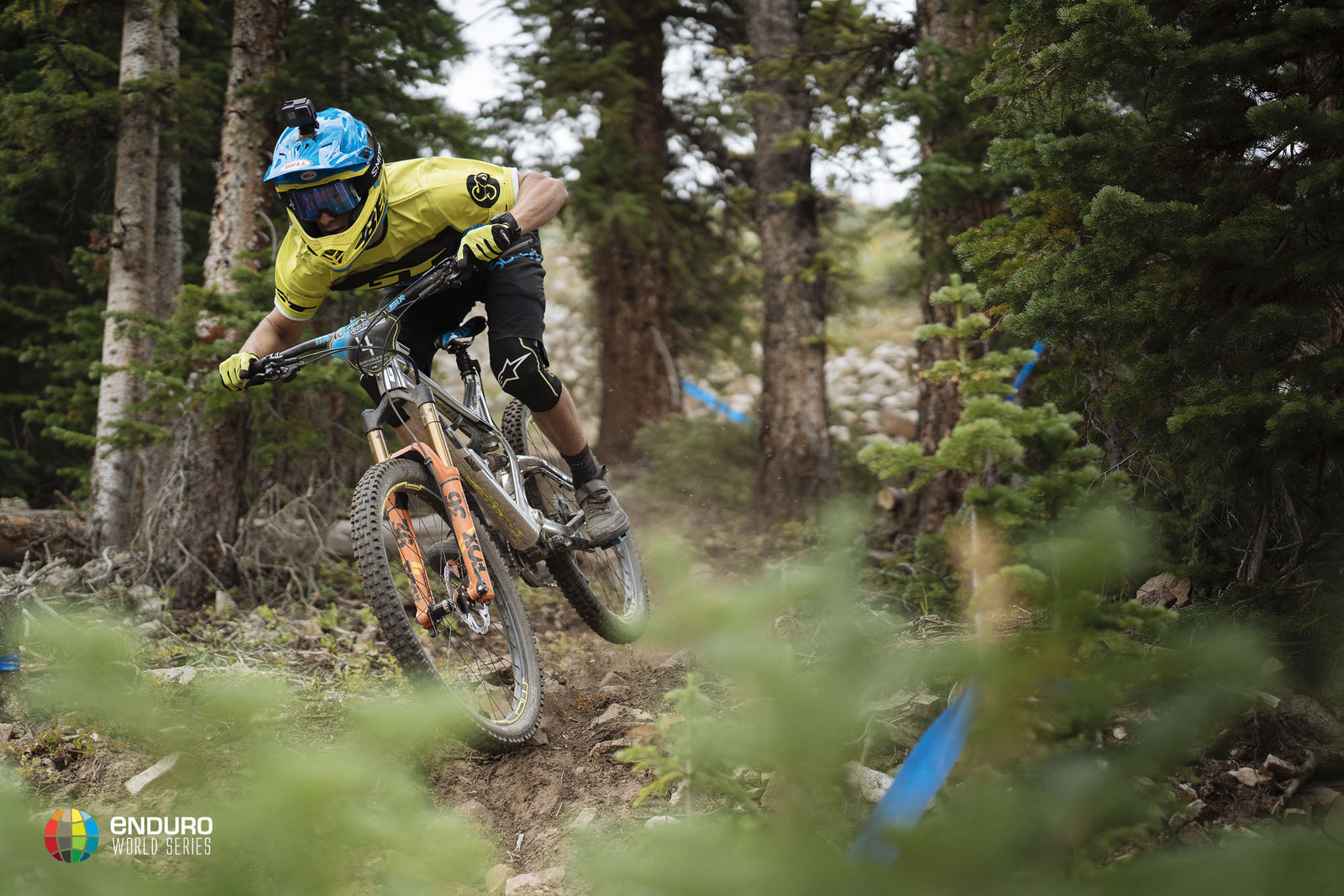 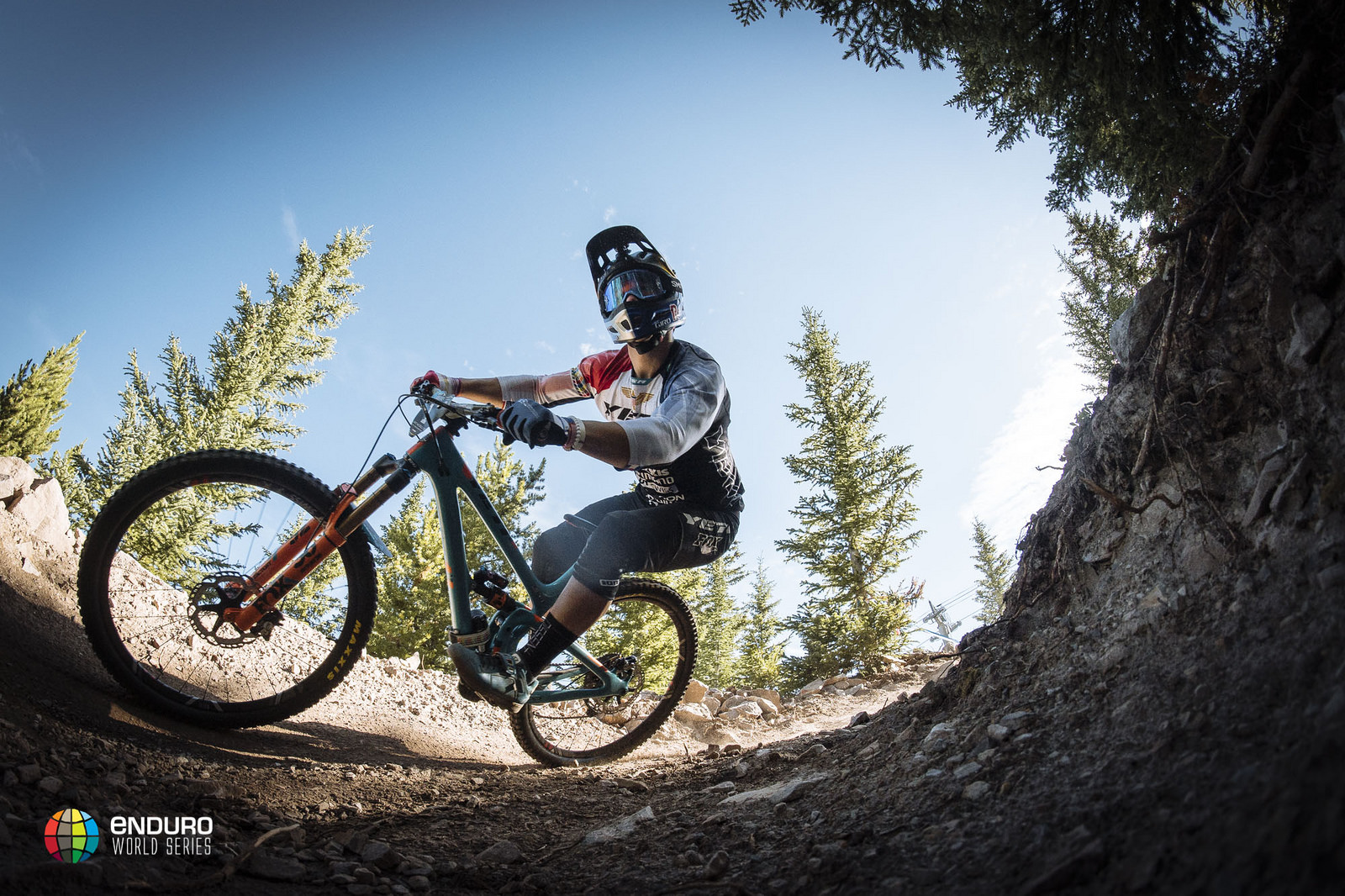 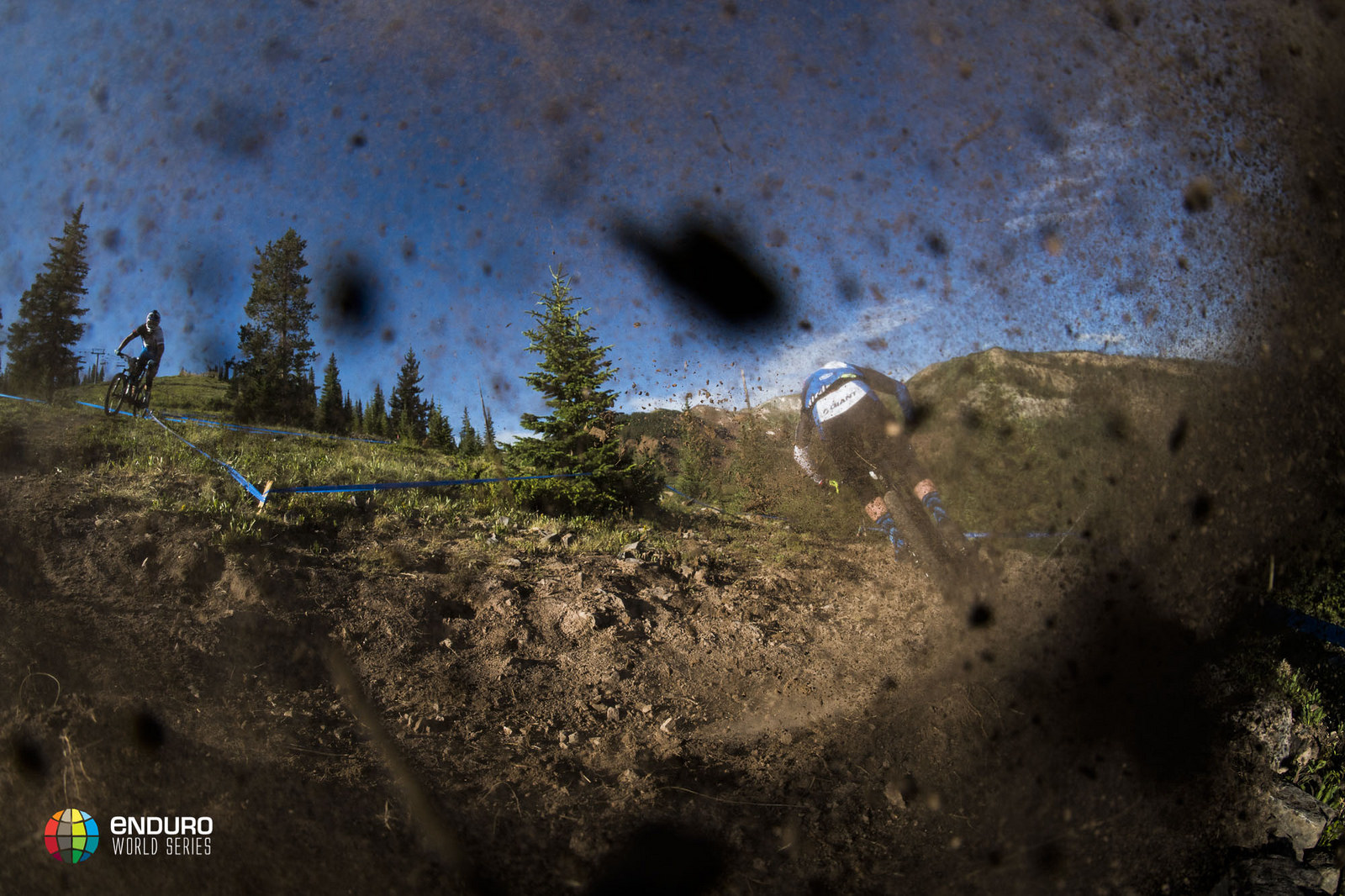 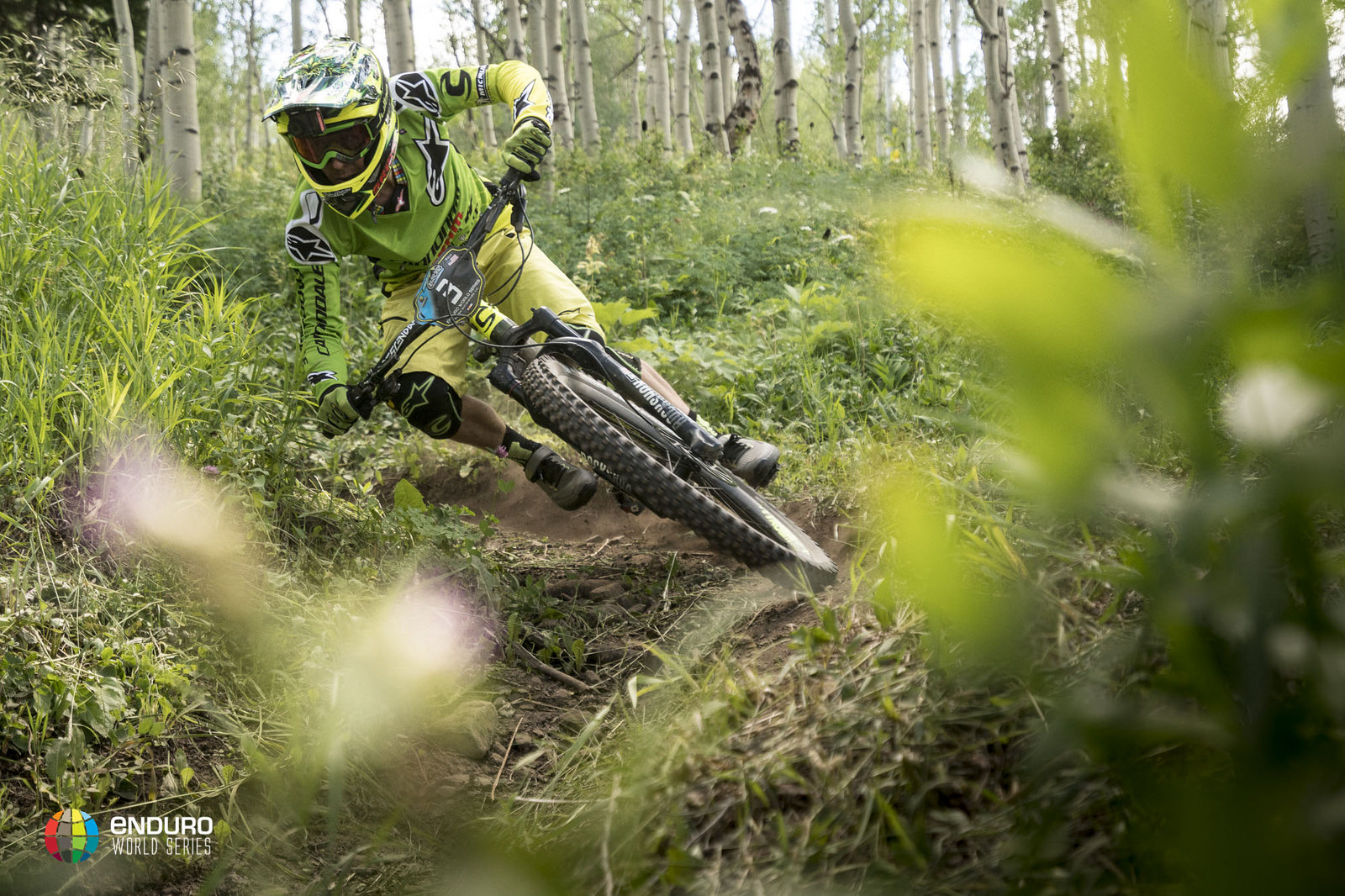 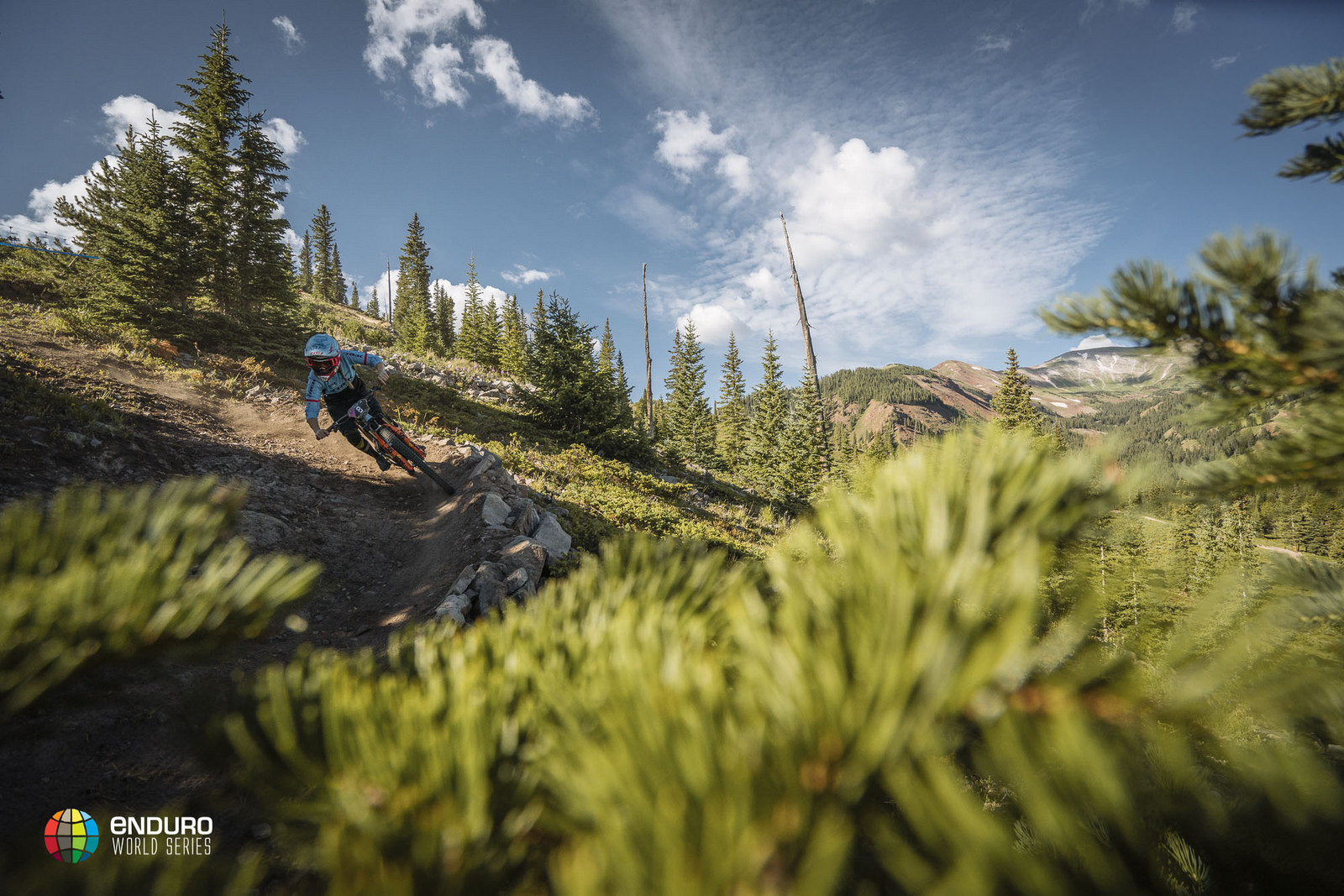