Day two started off with loads more digging as there is a great deal that still needs to be done on the mountain. Riders will be testing lines out right up until the finals. While we can’t emphasize enough how gnarly it is going to get, we can say that some lines both big and small got tested today…Mainly to large success. 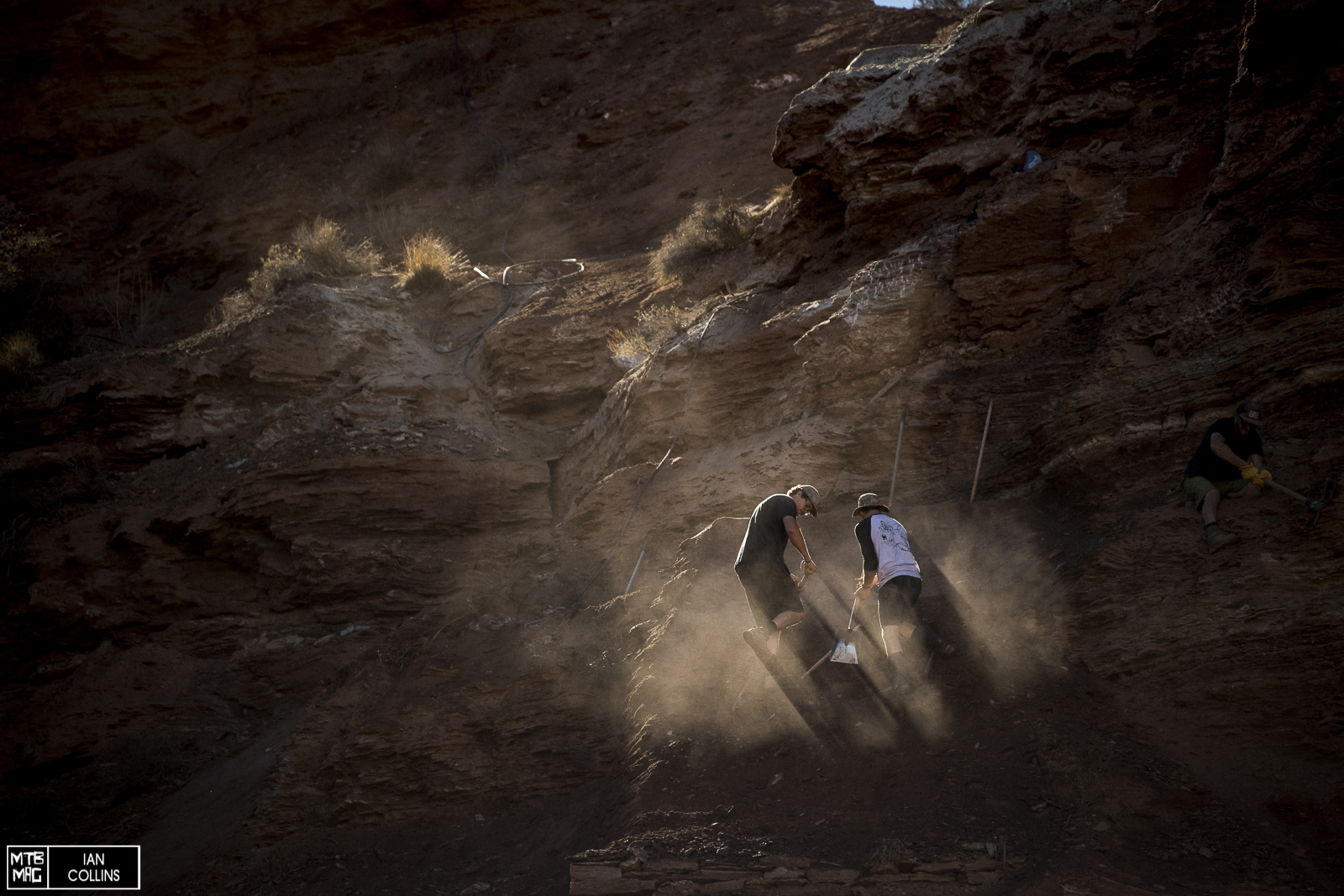 Semenuk’s crew building out the landing of his double drop. 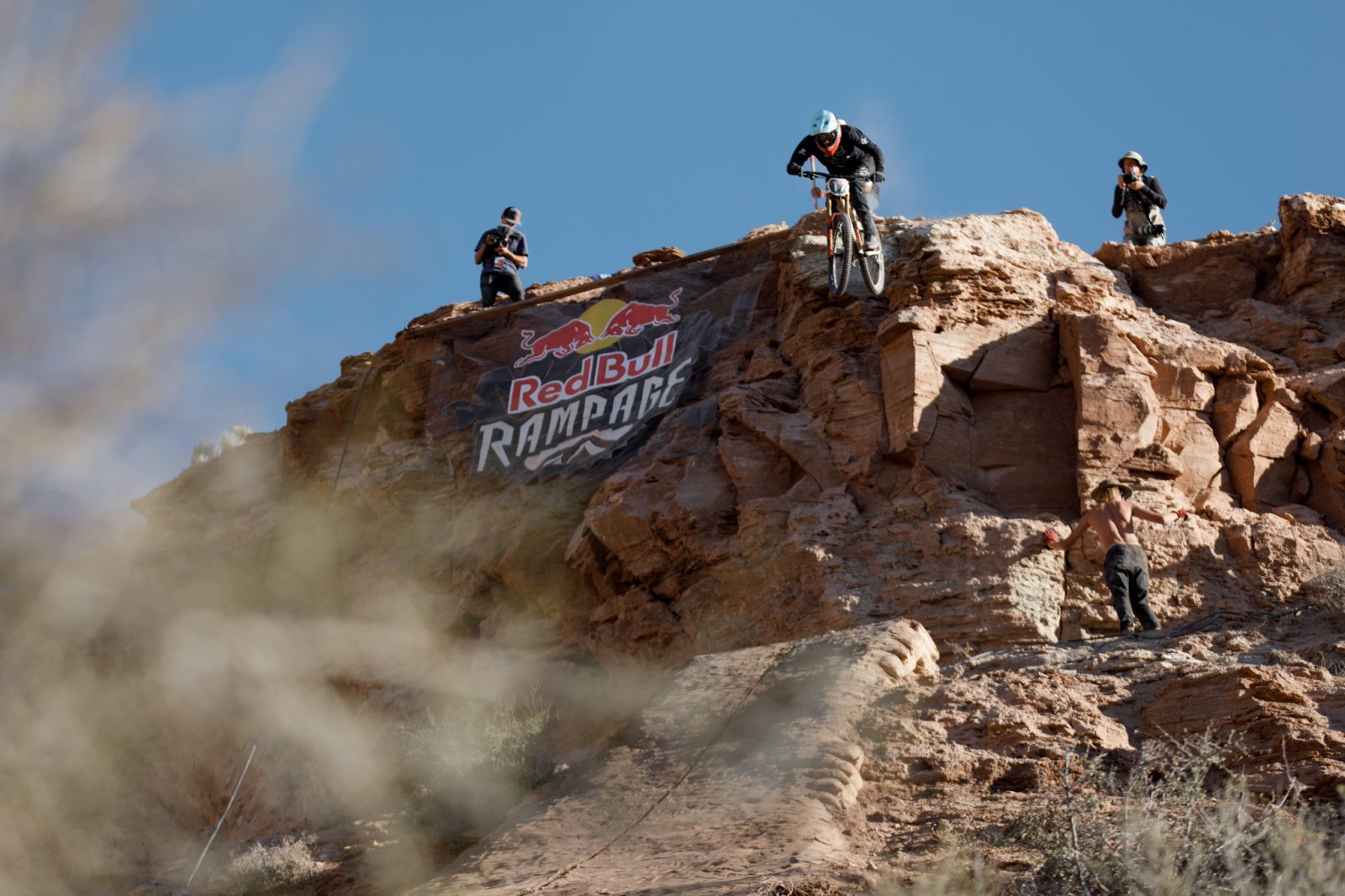 Brett Rheeder sent one of his bigger upper drops. It’s well built, but super exposed and daunting to roll into. 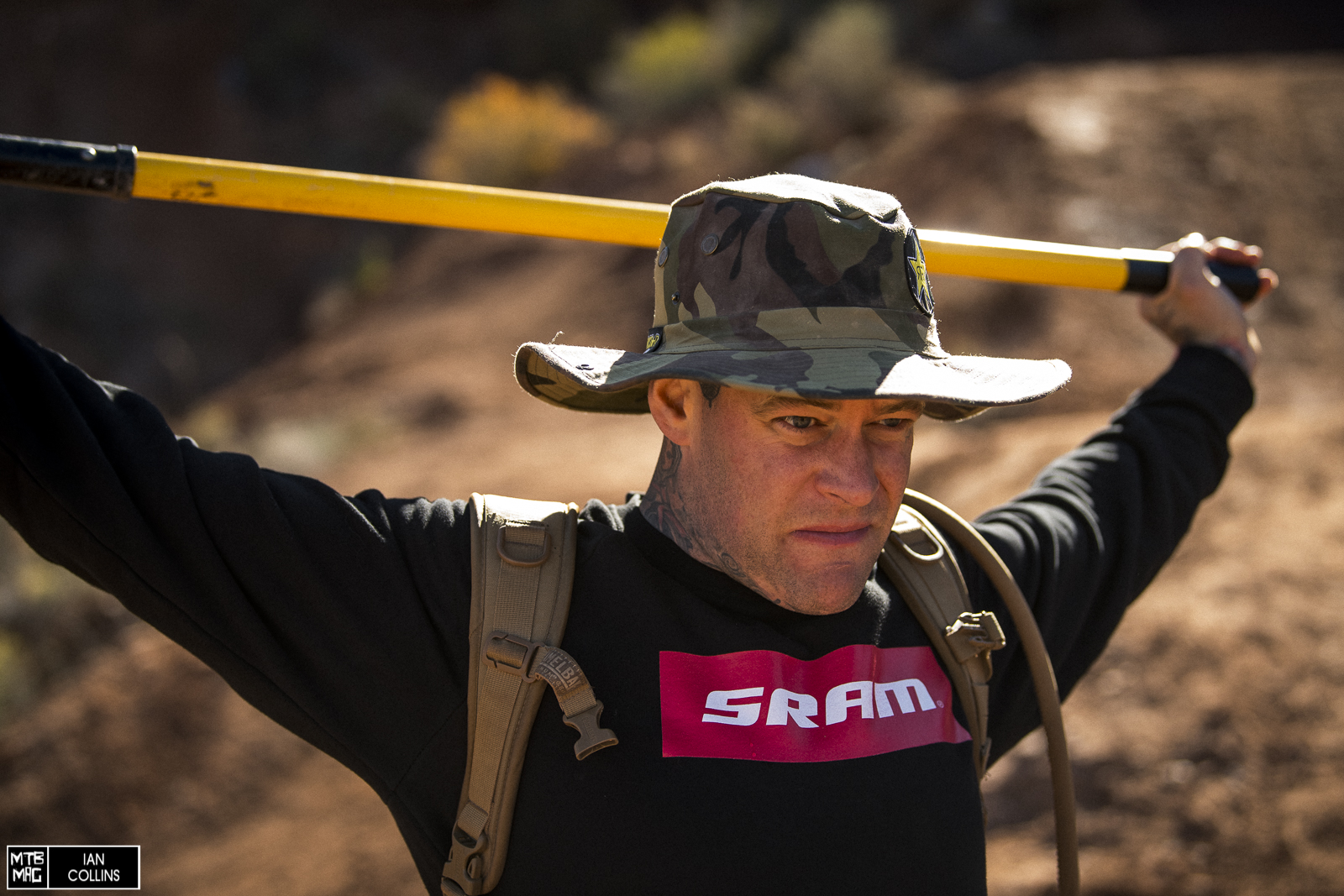 Jordie Lunn has some BIG plans… 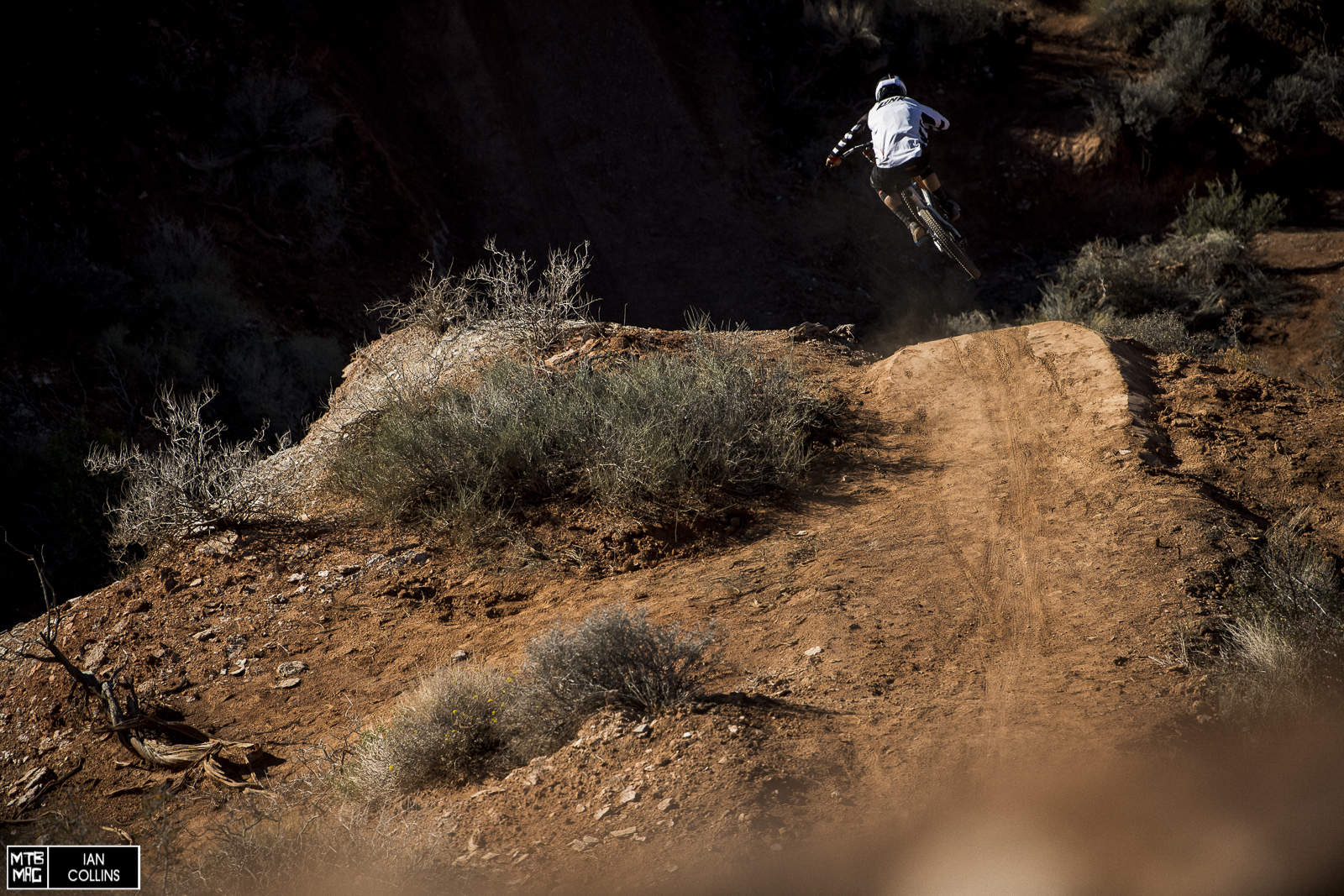 After a big slam yesterday, Cam Zink is back and taking it easy. Pictured above, he greased the drop that he overshot yesterday. 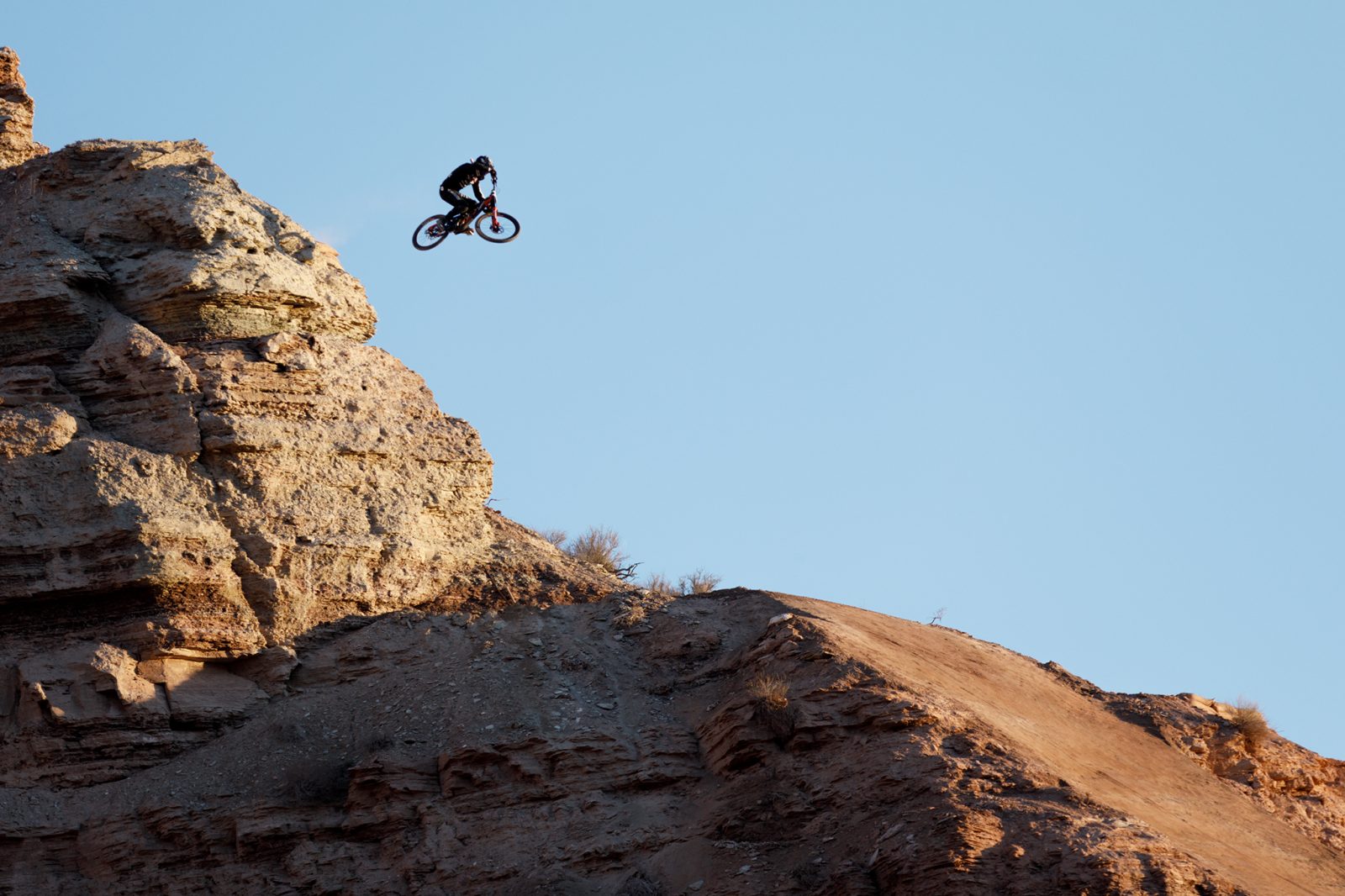 T-Mac testing out one of his bigger drops. He has one lower down the mountain that is far gnarlier. We’ll be seeing that tomorrow. Aggy going quite a bit deep on his step down right out of the start gate. 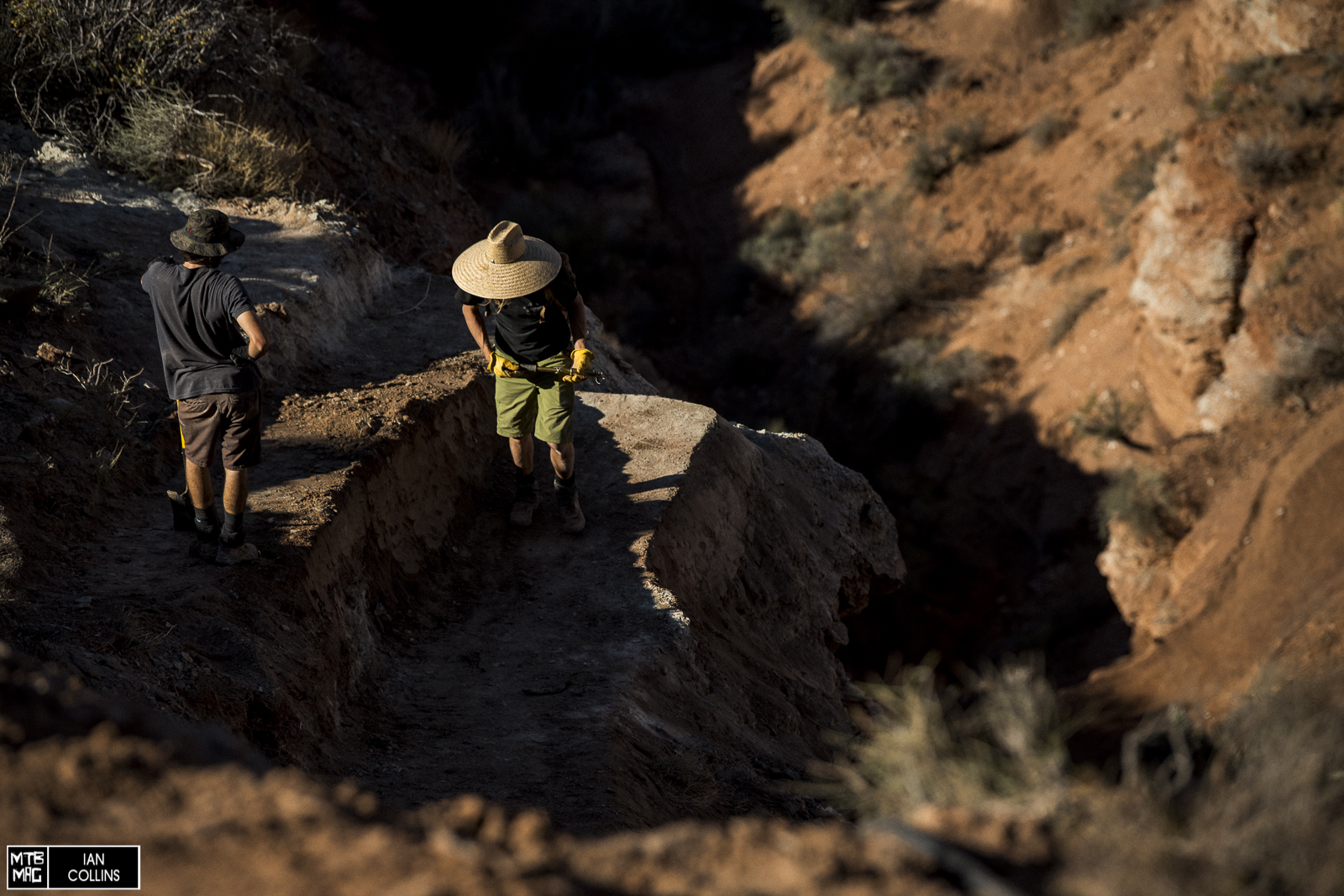 Lots of cooperation going on. On the left, Tyler’s line. On the right, Brandon Semenuk’s. It’s tight in there. 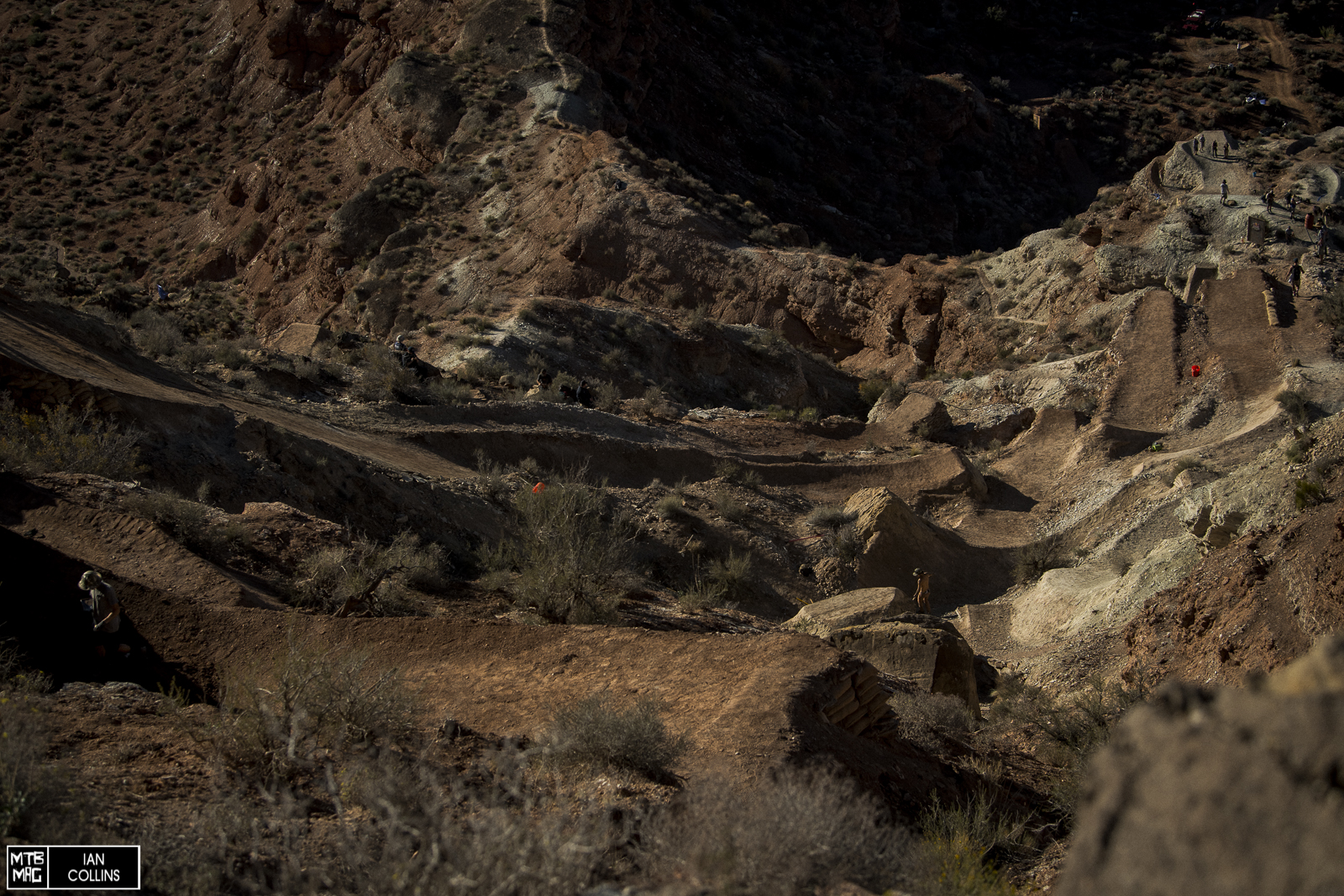 The upper section is an absolute ZOO, with riders’ lines crossing all over each other. It’s seriously insane, but impressive that they’ve sorted it out…for the most part anyway. Kurt Sorge is looking for a 4th win, and feeling out this step down on his upper section that he shares with Aggy. Aggy…same feature as Sorge, but from a different angle. 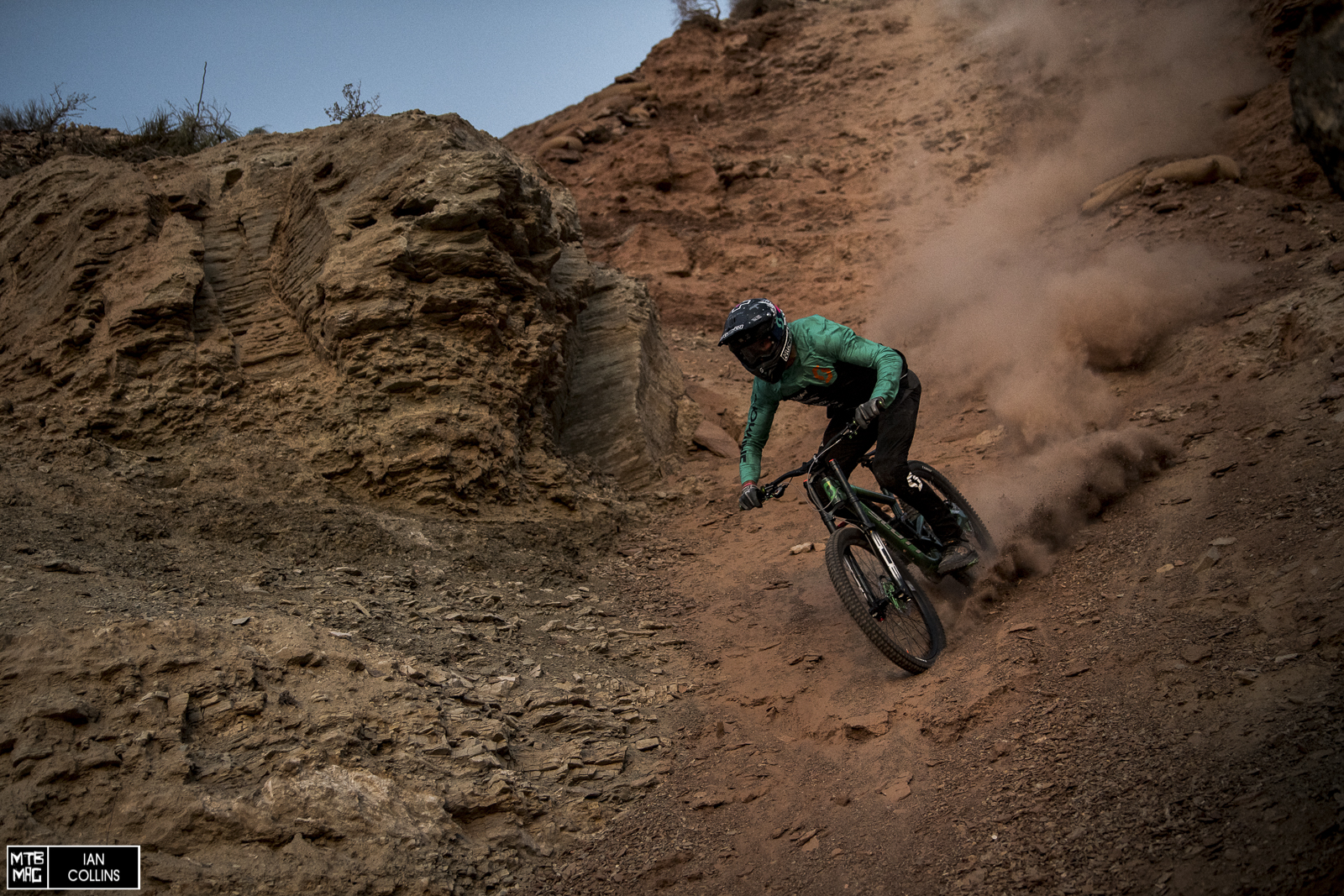 Vinny T already riding fast and loose. All is normal. Brendog has a great deal of natural looking, raw sections. Above is one… Bren had a bit of a moment trying to stop on top of his rock drop. He’ll be testing it out tomorrow. Vinny T dropping into his double drop at last light. Kyle Jameson and Nico Vink are back to judge…Legends.